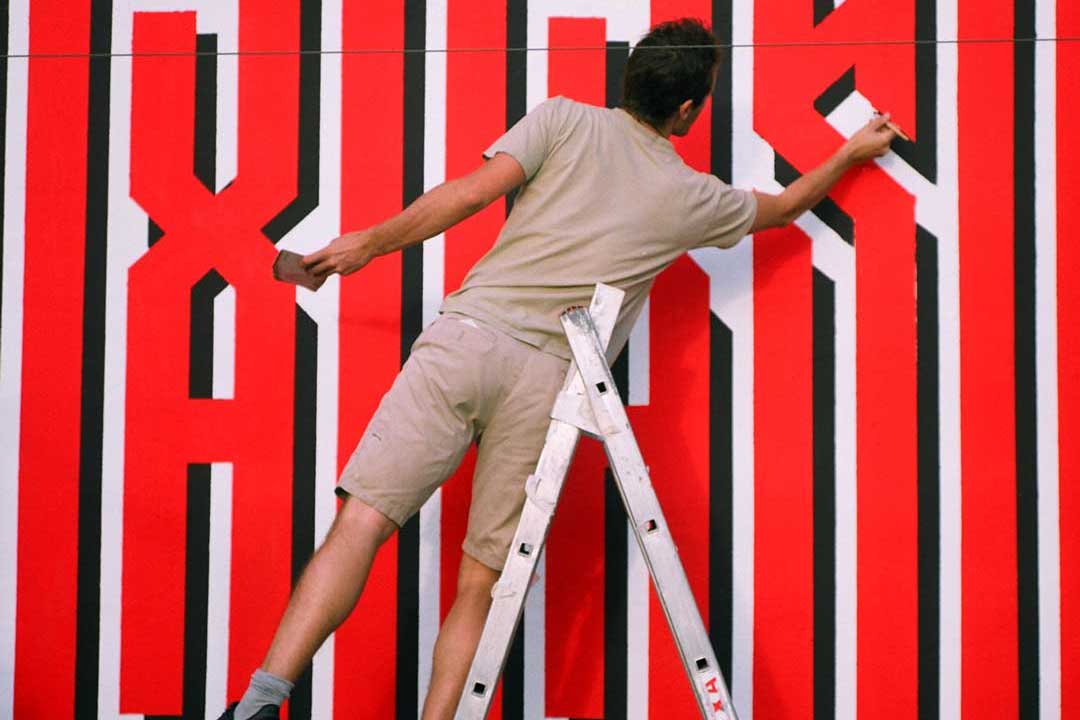 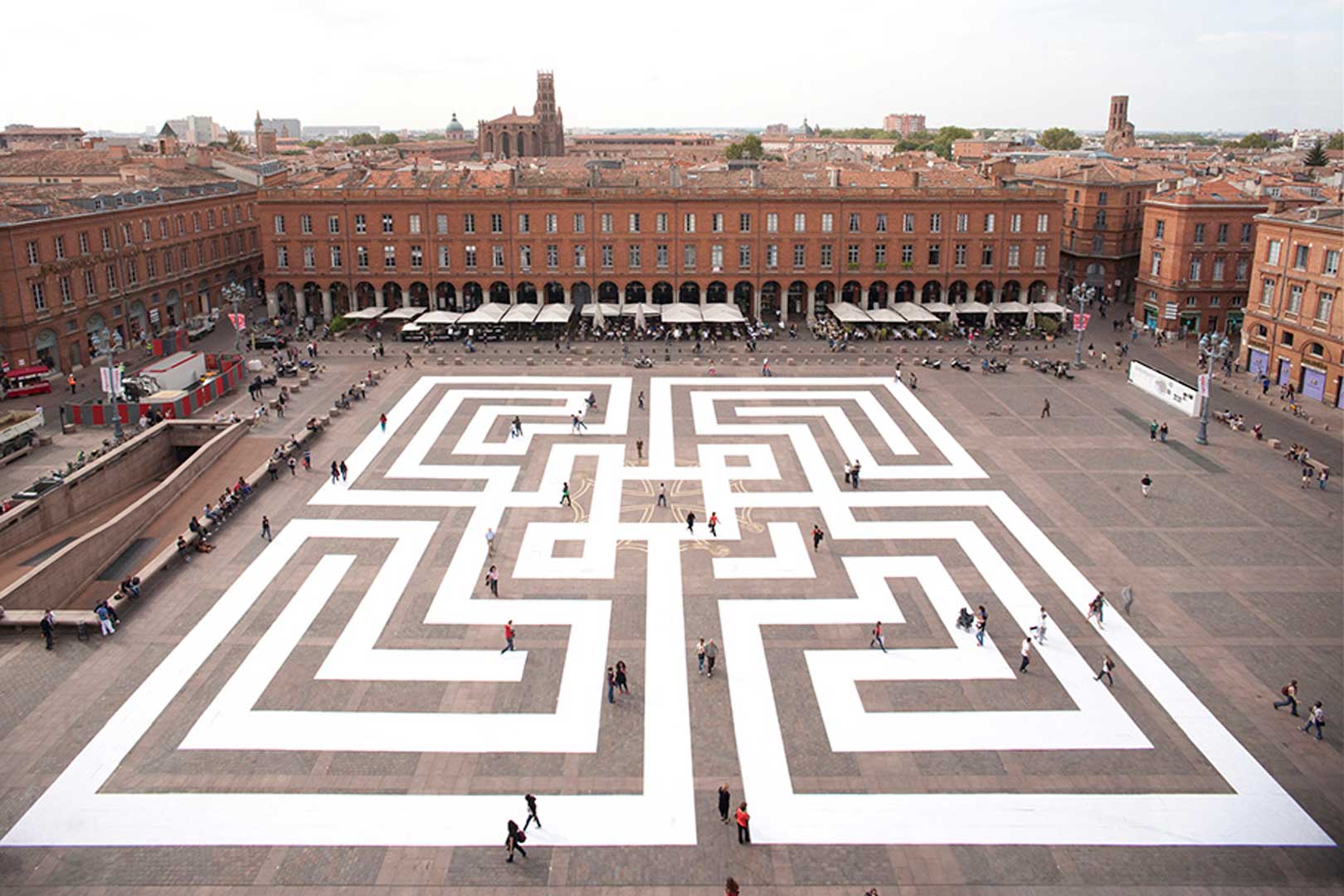 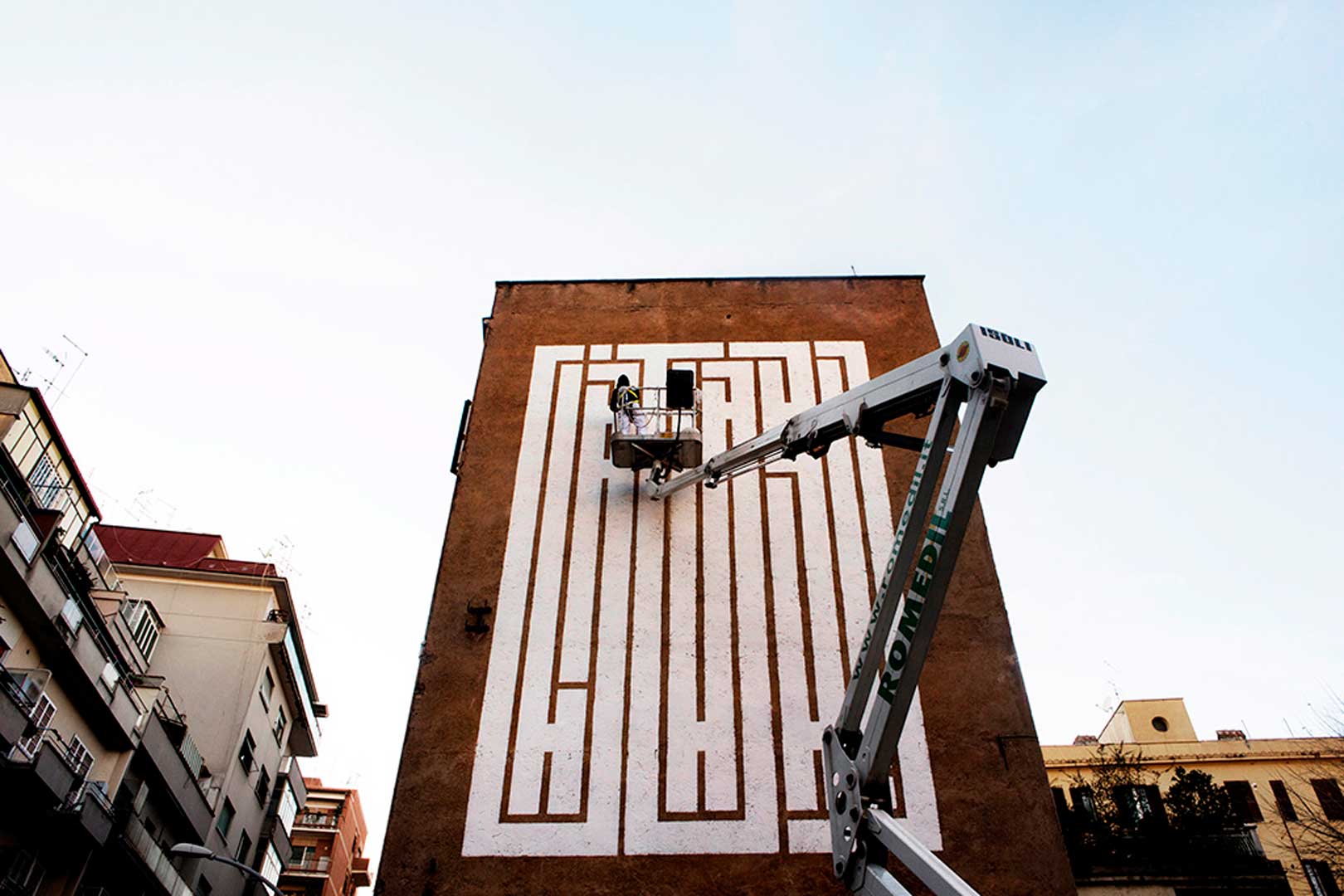 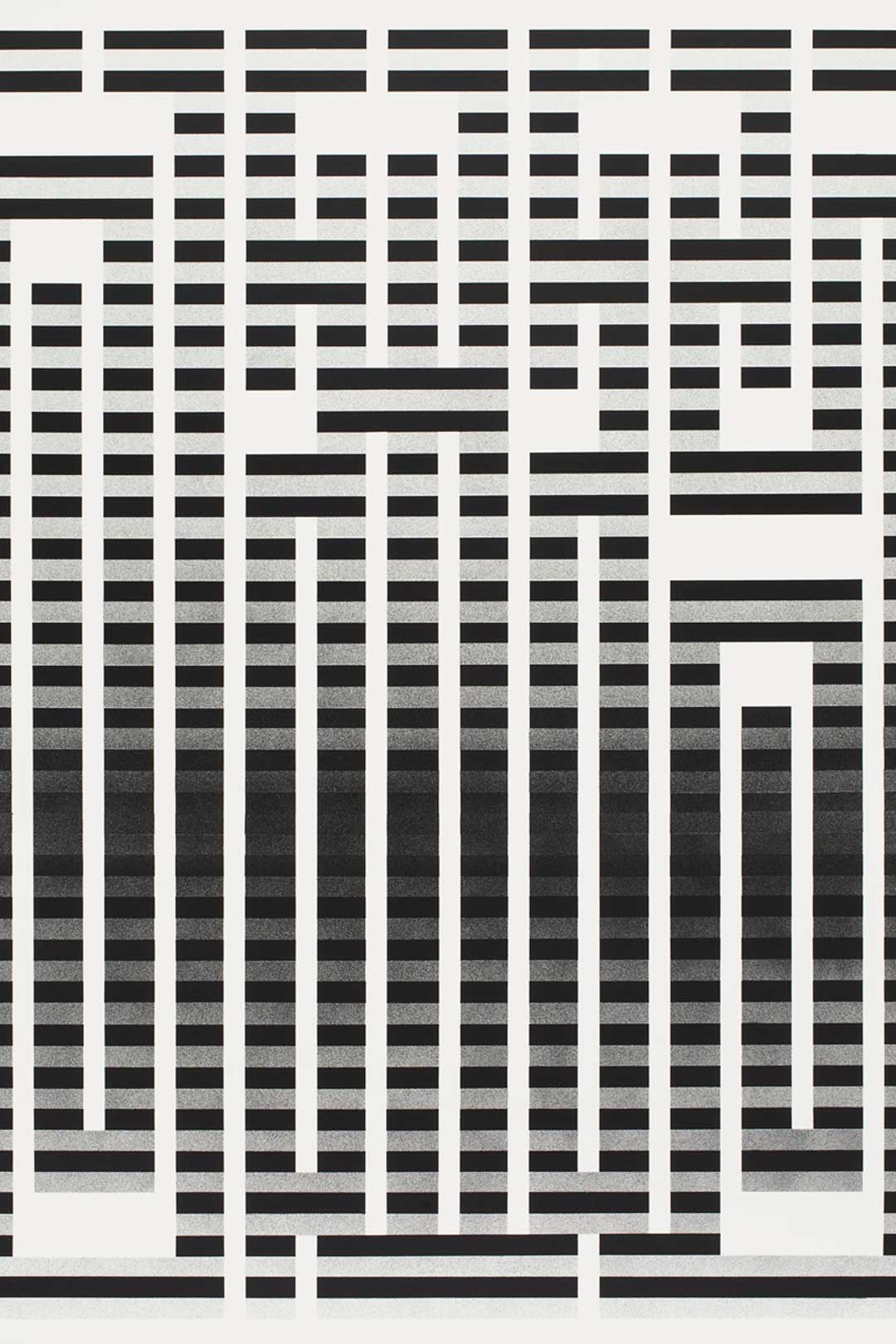 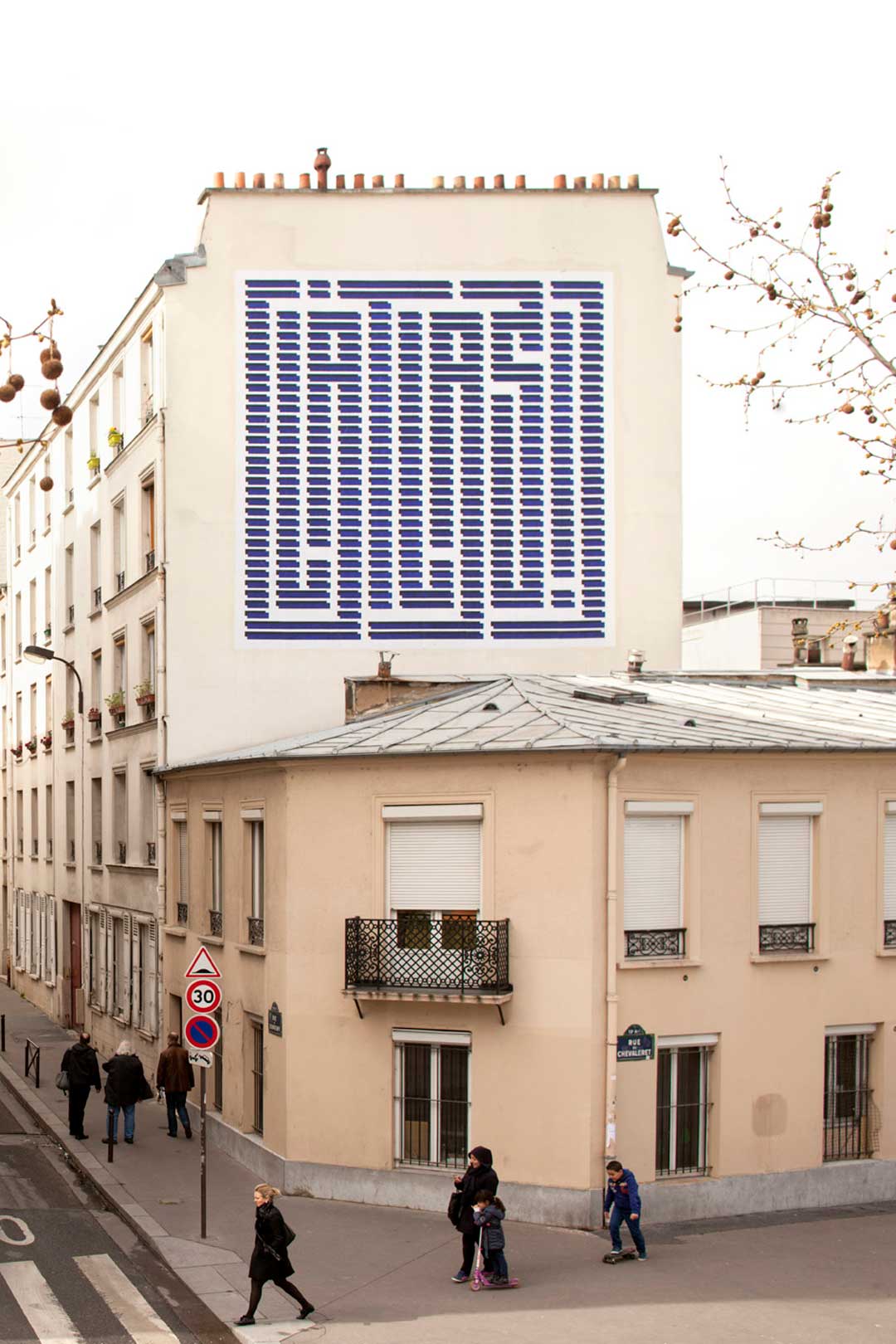 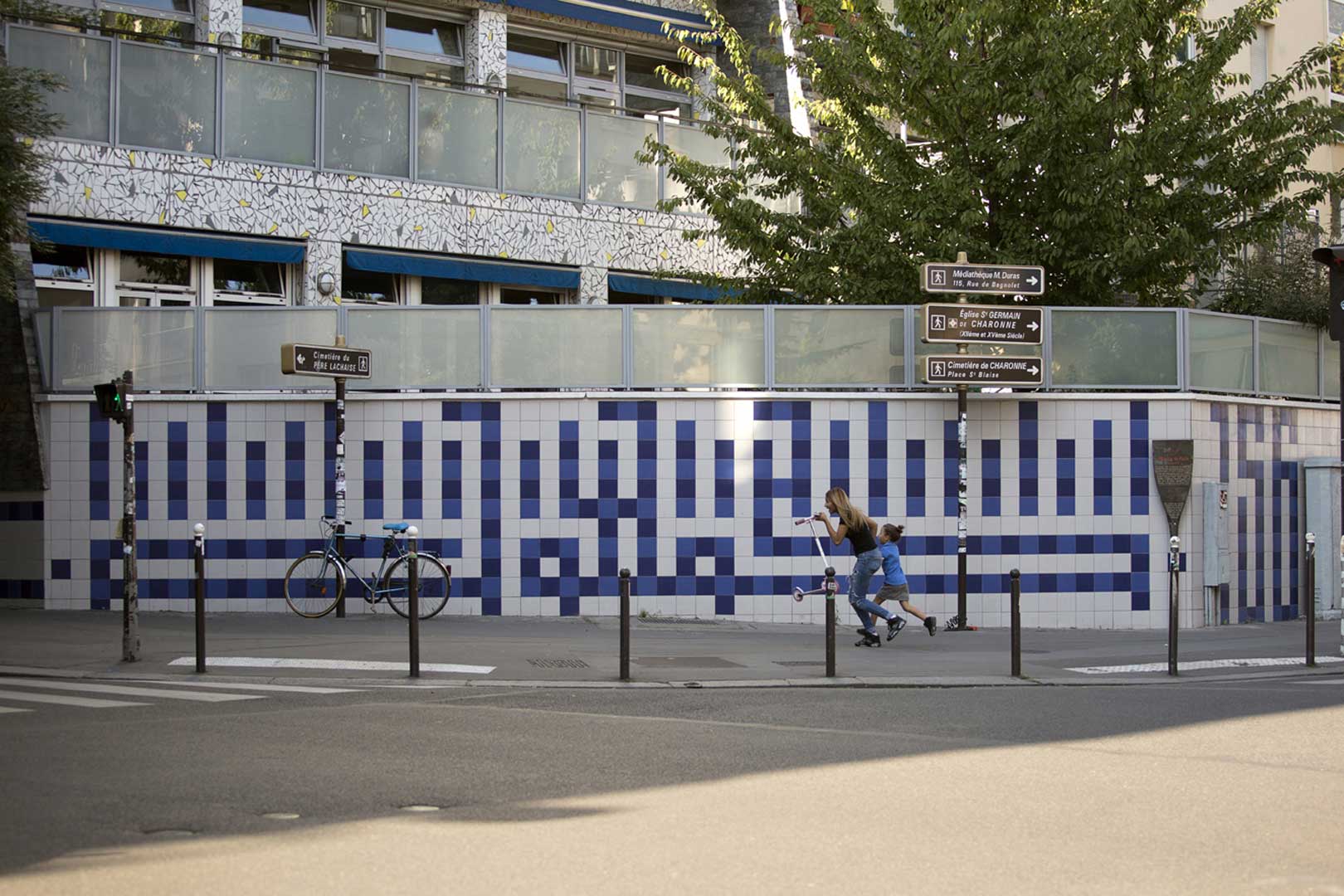 The Wunderkammern Gallery will host, from 23rd November to 21th December, a personal exhibit of L’Atlas. If you are lay when it comes to art, probably this name won’t ring any bells, but if you are familiar with it you’ll know for sure that he is a tall, handsome and fair-eyed 39-years-old Parisian guy who exposed his works in the most important artistic centers of France: in 2004 he was at Centre Pompidou, in 2007 at Palais de Tokyo and in 2009 both in Foundation Cartier and Grand Palais. 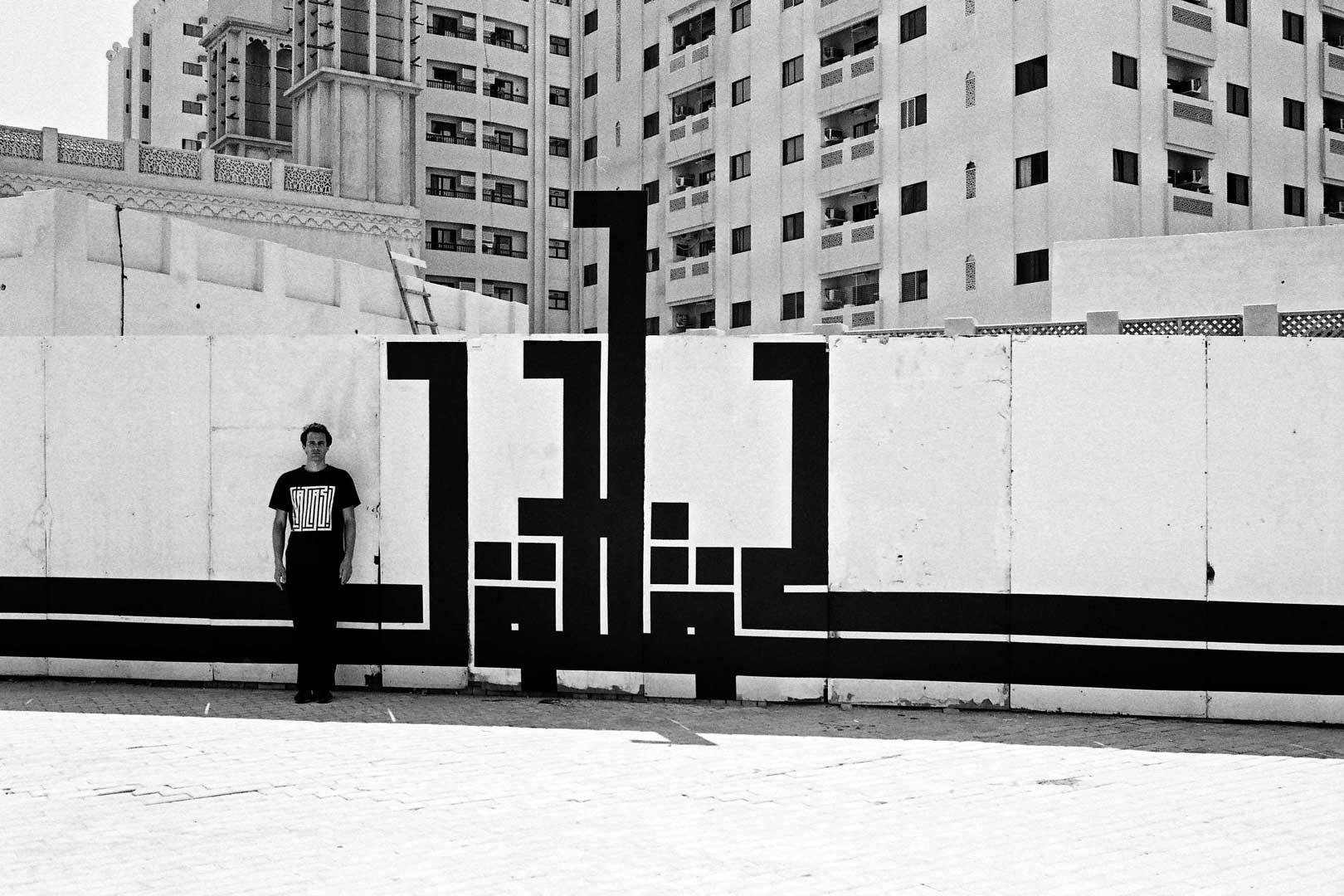 L’Atlas is a street artist, that artistic style that dialogues with the urban dimension and its rituals. His interest is focused on the calligraphic art seen as an alternation of whites and blacks. L’Atlas’ works consist in intricate white and black geometries that can send messages or look like they’re on the verge of dissolution. Some of them are true labyrinths, often huge ones like the one the artist painted on the paving of Washington Square Park in New York. 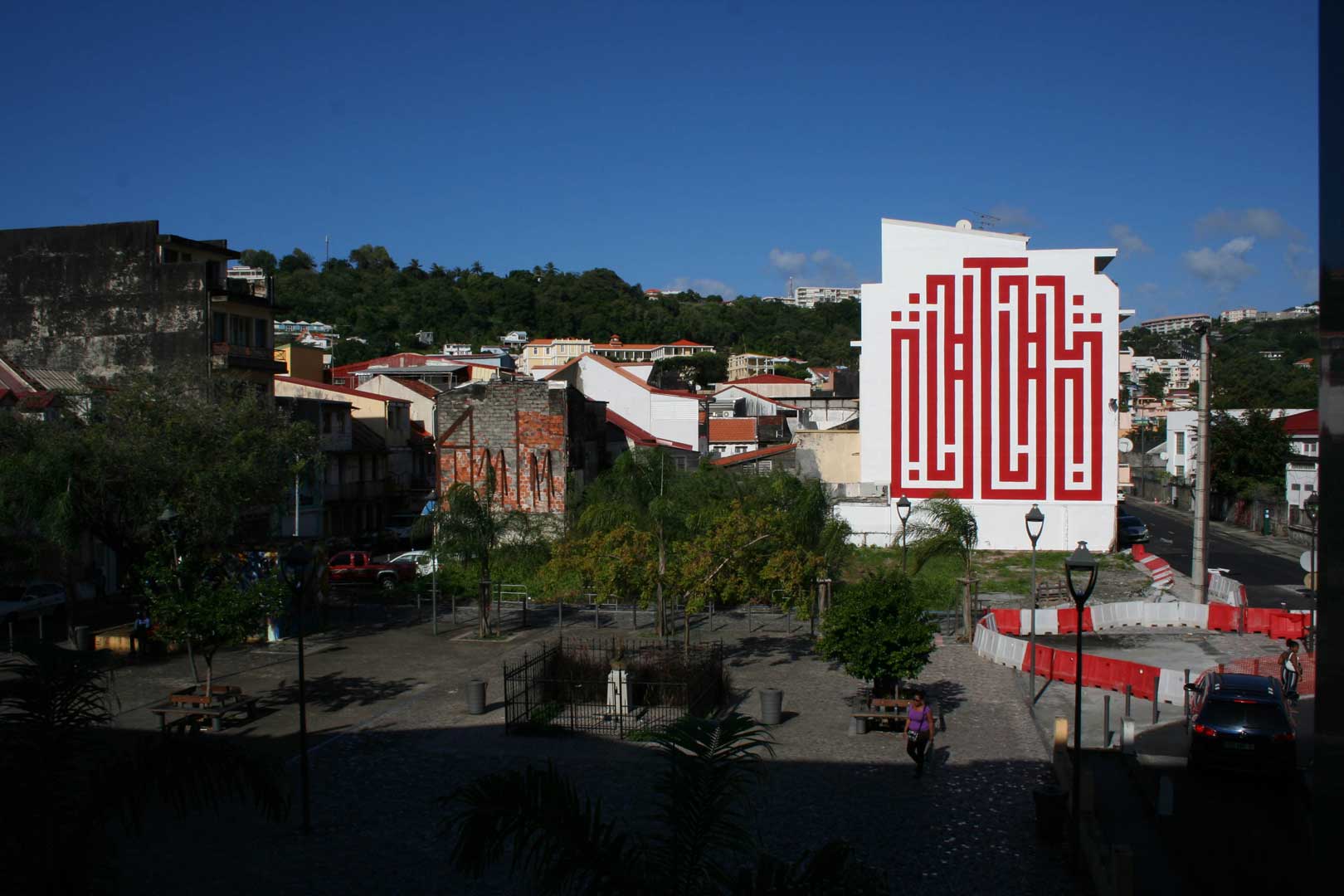 The oriental, Greek, Arab and Hebrew with their calligraphies were carefully studied by L’Atlas. He sees the energy of painting itself reverberate and oscillate in the relationship and progression of whites and blacks. His creations are incredibly symmetric and neat, reminiscent of Tibetan mandalas. One of the best work was the one painted on the paving of Centre Pompidou in 2008, a modern take on the Rose of the Winds. 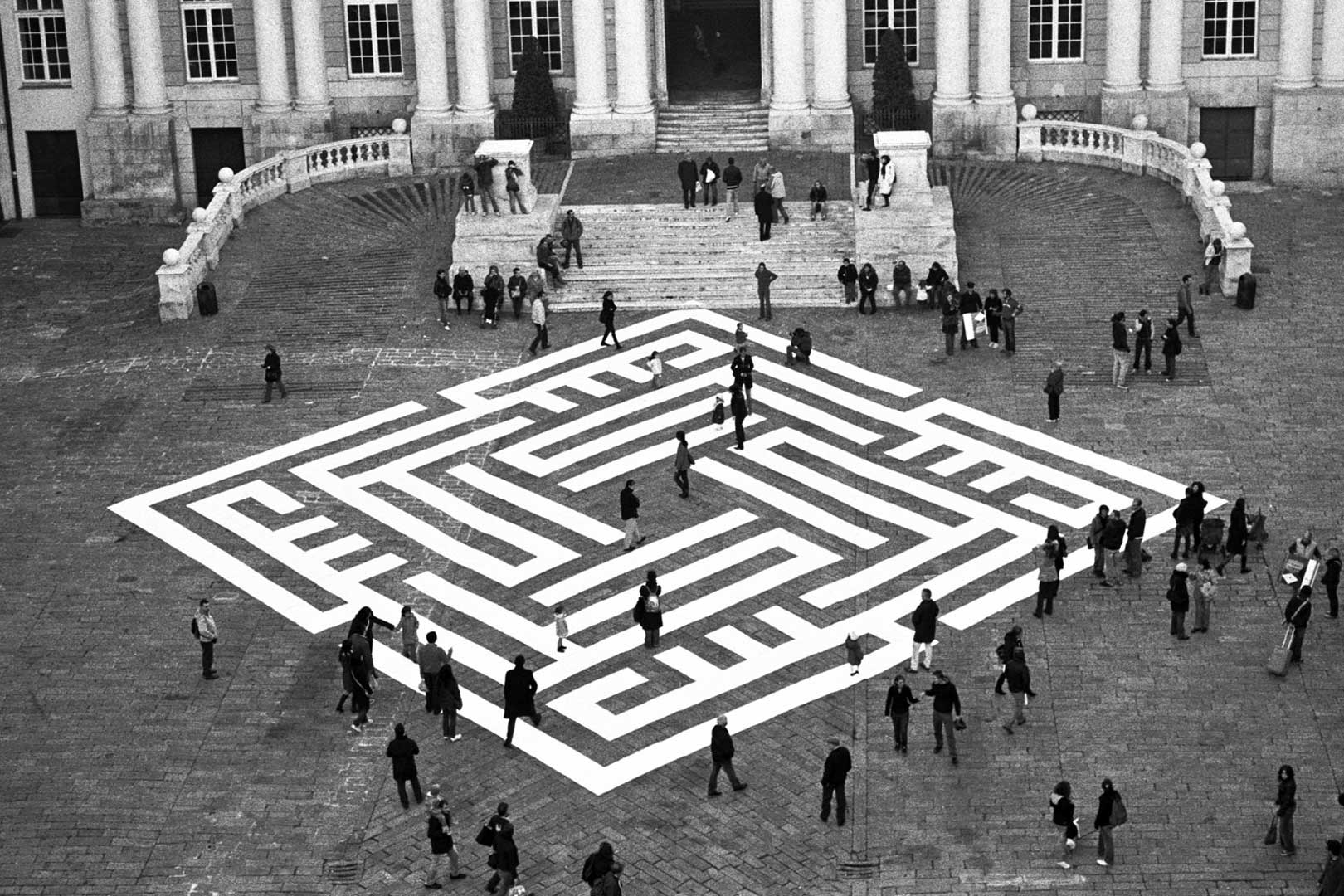 The exhibit in Wunderkammern Gallery will be entitled “Cryptograms“, a series of new canvases in white, black and with variations of grey. In two of the works, instead, was used a color that, when hit by UV light, becomes fluorescent. It’s something you absolutely have to see if you love art and design. Among the other things, the Gallery will stretch its opening hours on the 30th November for the initiative “Open galleries” organized by the 5VIE Art+Design association with the patronage of Milan’s Municipality.