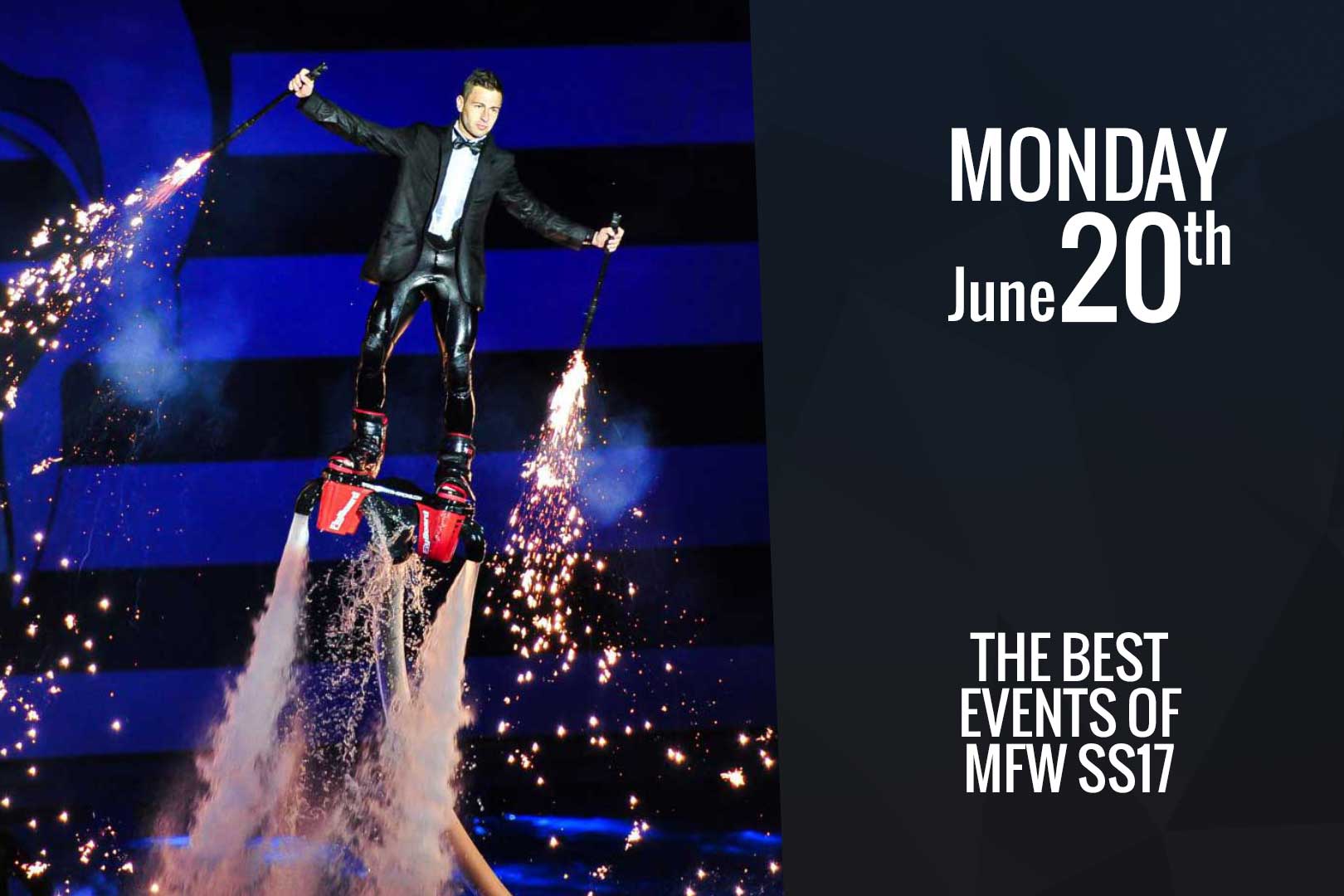 Following our selection of events for June, Monday 20th.

Slowear: a spotlight on talents – Four Artistic Visions fo the Slowear World | La Rinascente Panoramic Terrace, 7 piano – Piazza Duomo
Slowear presents “A Spotlight on Talents”, a scouting project at its second edition, in collaboration with L’Uomo Vogue: the main characters are four artists, who have exhibited their works at La Rinascente’s windows, interpreting the Slowear Group philosophy.
Monday 20th, from 7.30 p.m. to 9.30 p.m., by invitation only.

Moreschi celebrates 70 years – Via Verri 7, Milano.
Launch of the Special Edition Extra-Fort watch in collaboration with Eberhard. Cocktail by Ernst Knam.
Monday 20th, from 7 p.m. to 9:30 p.m., by invitation only.

DISCOVER THE EVENTS DAY BY DAY: