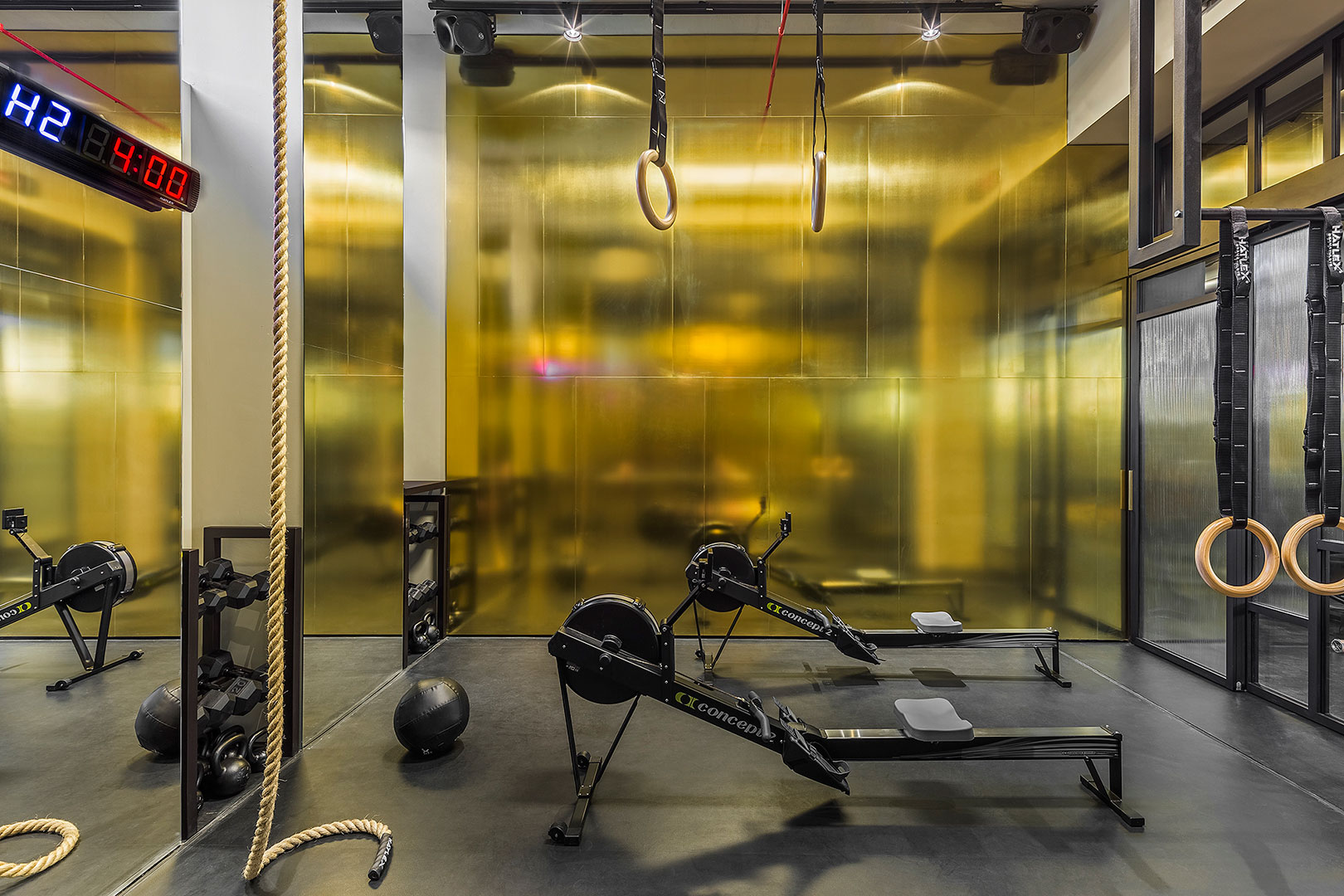 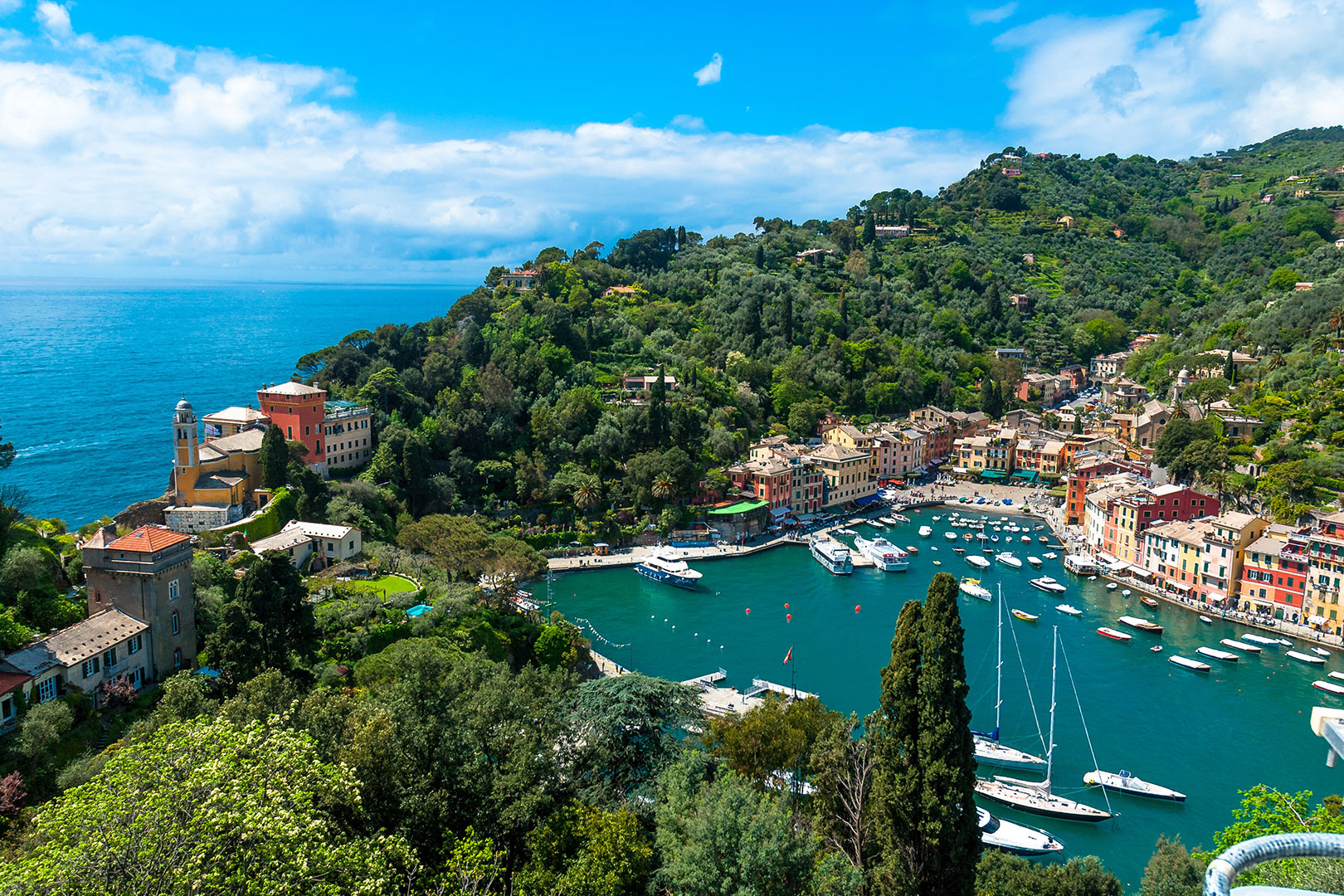 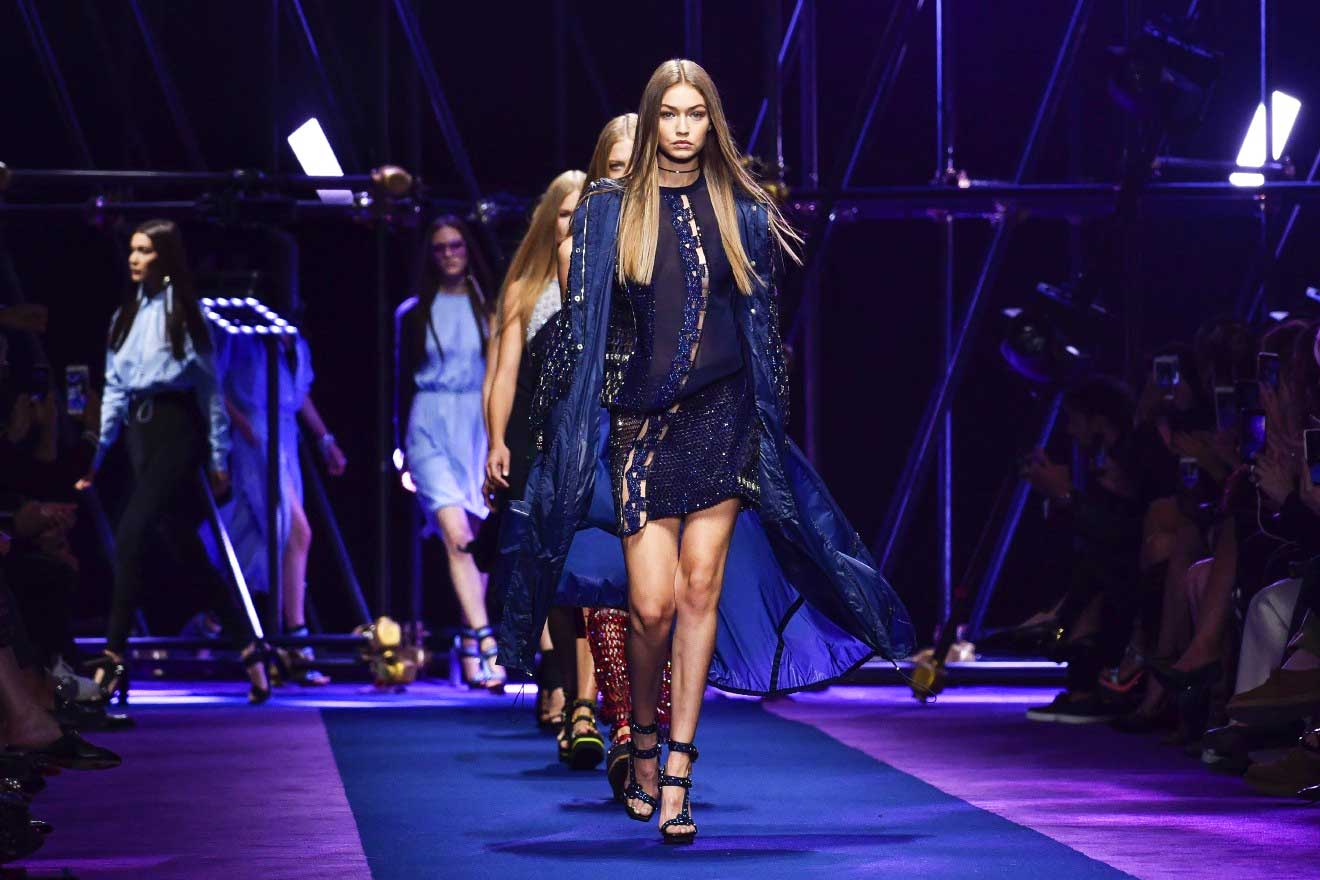 The last day of the Fashion Week takes place in a decidedly sun-kissed Milan, which is not bad, if we think of the manic weekend we’ve just had, hectic and fast-paced (now, you haven’t driven the car around the city centre, have you?) but which, thankfully, went off smoothly, full of good humour and practicality: the point is, you can leave your mid-season duster and brolly at home. This according to the mood of the 2017 Spring-Summer season, all enveloping lines, light fabrics, few good quality inserts, starting with the buttons and zips, which are coming back with a bang especially among outerwear – light colours, pastel tones and sensual transparencies that never go over the top.

Provided that you haven’t stayed up late last night, following the after-show dinner party of Pedro Pedro in via Savona 56 or the Dsquared2 show in via San Luca, you should be ready to face the last calendar day, so set your alarm early (after all we’re not asking you to get up at six in the morning and go swimming like Anna Dello Russo, who evidently knows how to look after her physique): we start with Lucio Vannotti at 9:30, then Ricostru at 10:30 and Mila Schön at 11:30. Since you will be in the Tortona district by then, it might be a good time to pop into White’s, looking for news, ideas, and talents.

For lunch you can decide whether to stop in the beautiful garden of the Hotel Magna Pars Suites, at the Da Noi In restaurant, or grab a quick snack on the hoof from Maido‘s “Zio Marrabbio” street food corner in via Tortona. It’s a bit of a long shot, but if you were on two wheels you could then head back to the city centre for the final presentations, stopping on the way to sit al fresco and make the most of the truffle season at Tartufi & Friends. There is only one last appointment at 19:00 to be judiciously added to the agenda, and that is the show of the most relevant emerging Chinese designers, staged inside the sumptuous State Archives’ palace, in via Senato 10, obviously followed by an after-party (well, so long as you have any energy left for public relations).

Once you have finally seen the day (and indeed at this point, Fashion Week itself) through, you can treat yourself to a sunset jog in Parco Sempione, or perhaps along the charming Naviglio Pavese, where we also suggest to stop and taste the best burger in town at the famous Burger Wave in via Ascanio Sforza, which just last night celebrated its fifth anniversary: in just five years it has become a trendy brand, complete with the opening of a second, third and fourth new restaurants. If you lean towards a detoxifying, post-fashion week menu, we recommend you a nice home-made apple, carrot and ginger smoothie, or a very light but tasty basket of steamed delicacies from That’s Vapore, brought directly to your home by Glovo, the trendiest courier service of the moment! 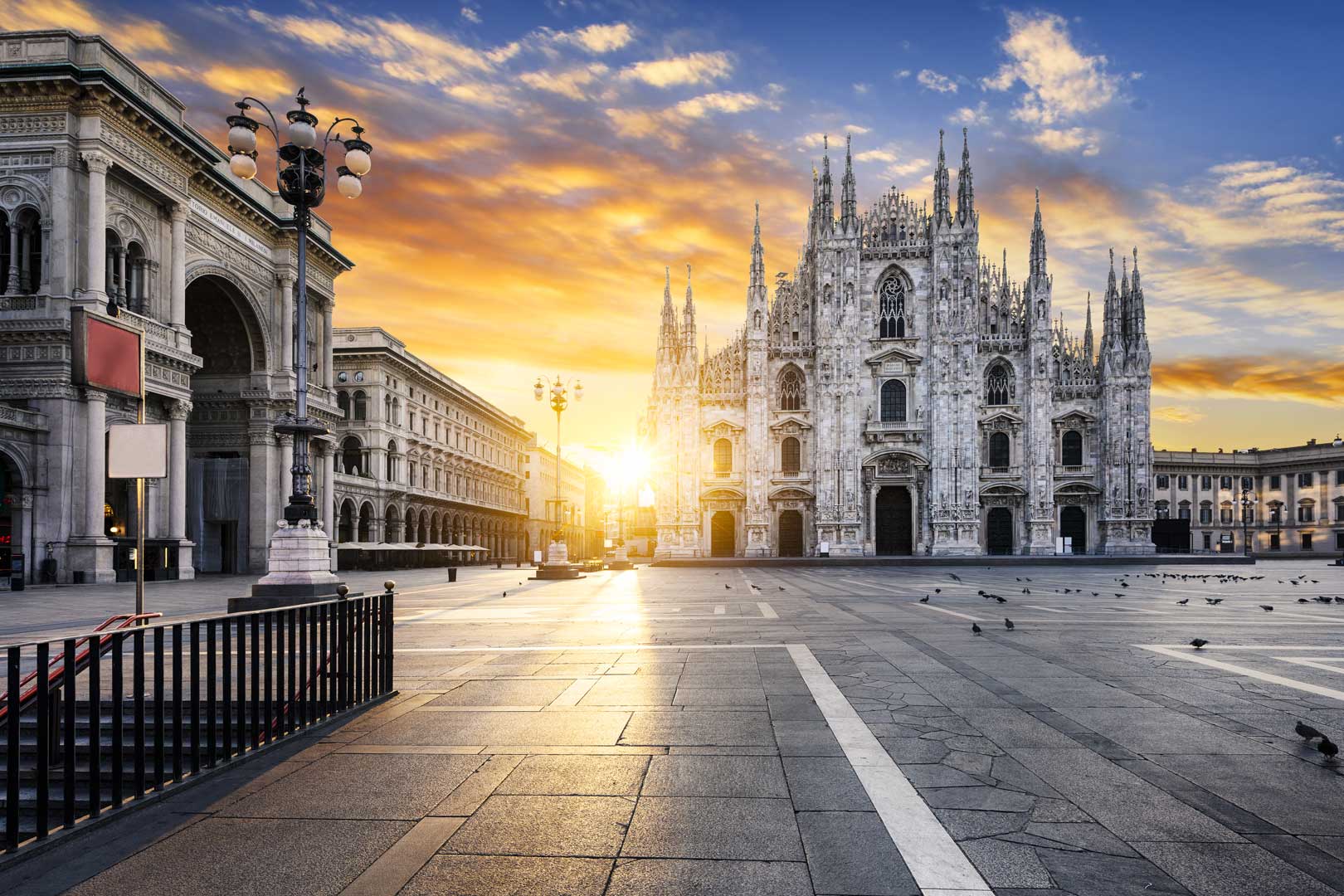 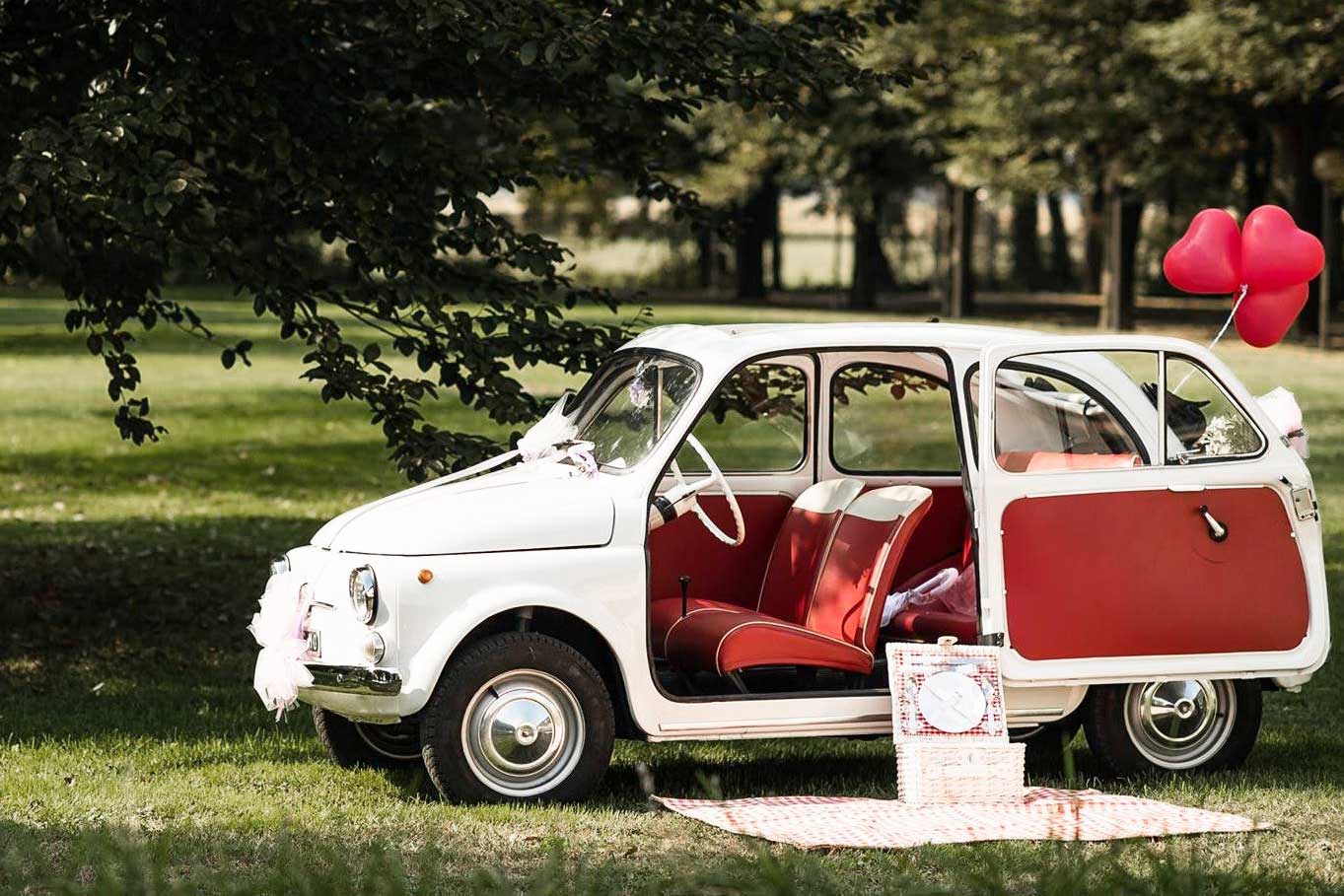