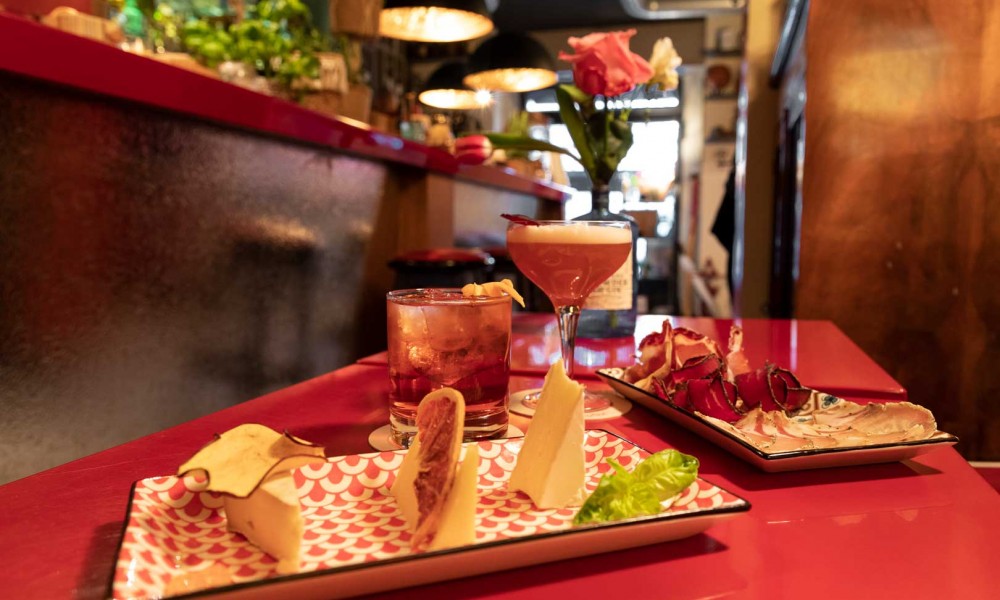 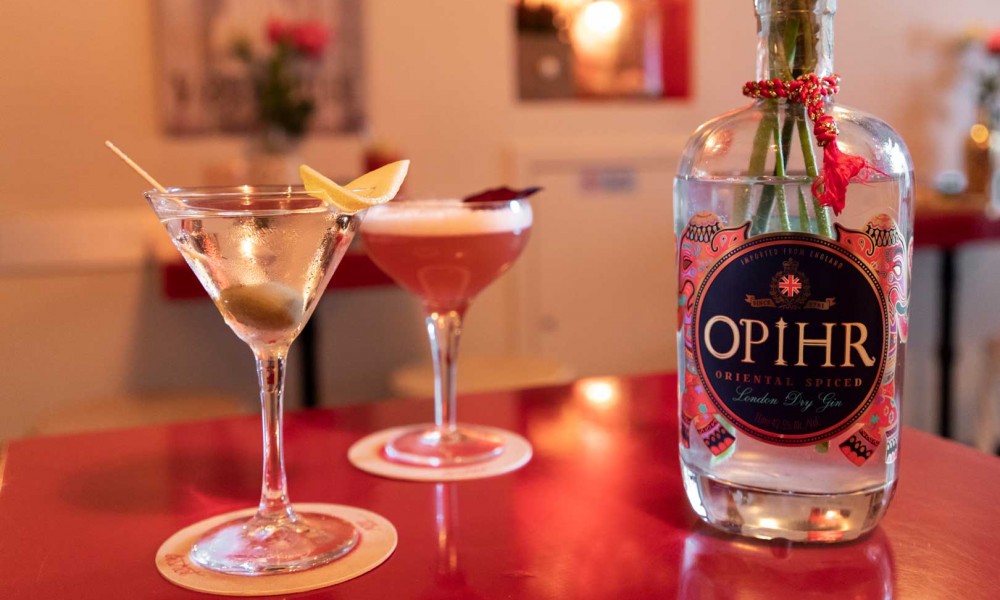 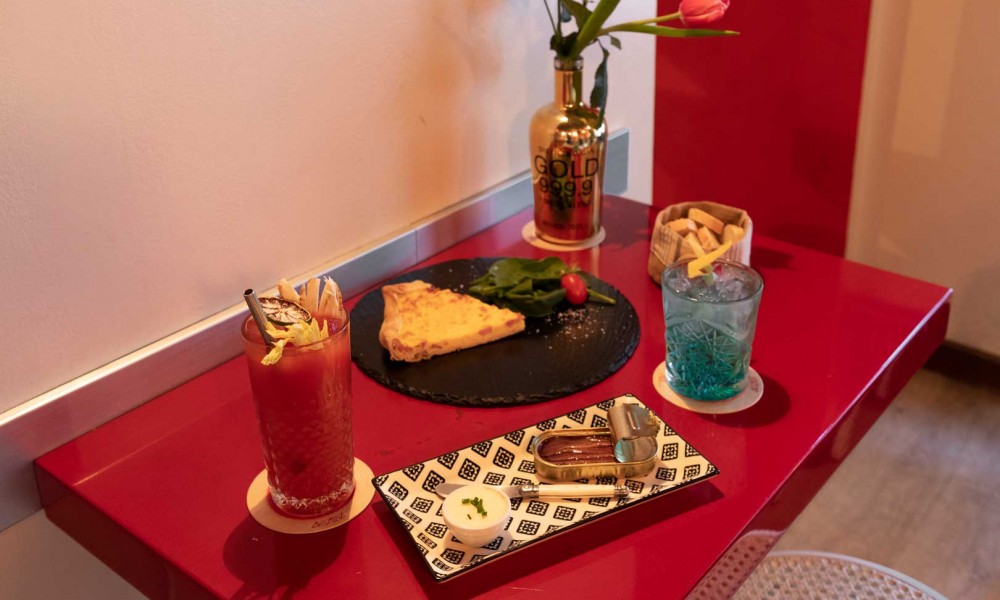 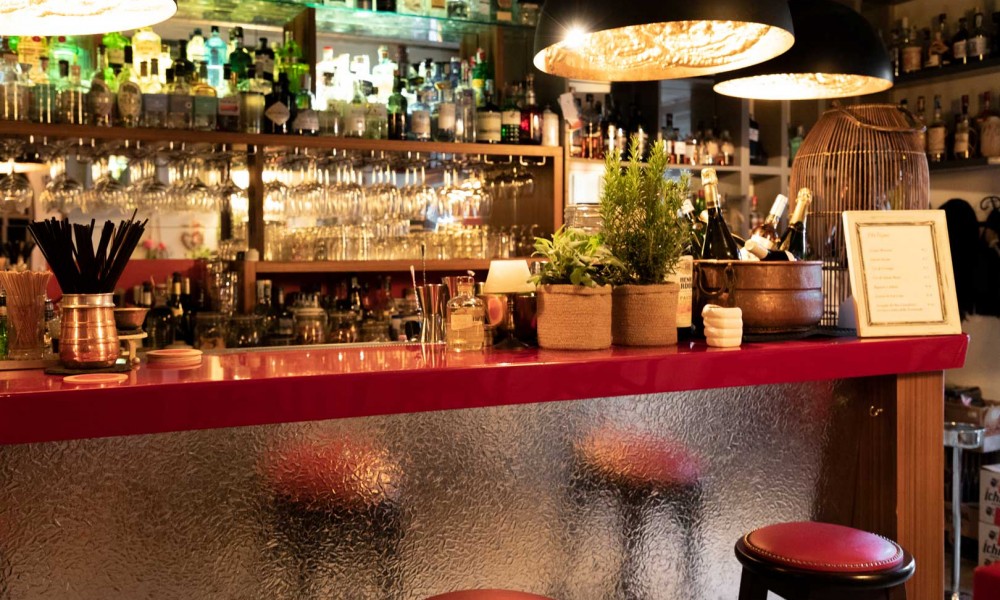 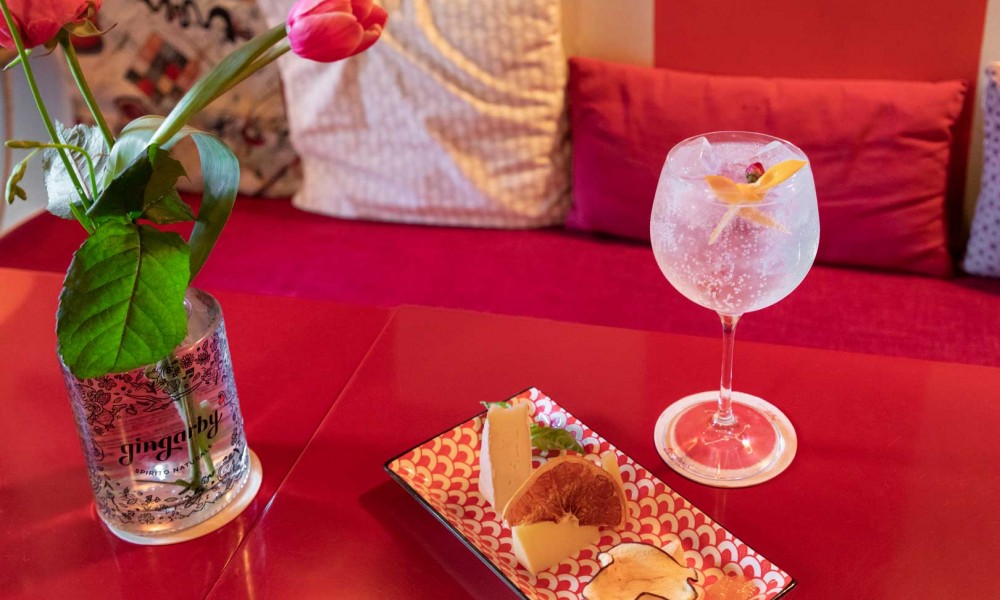 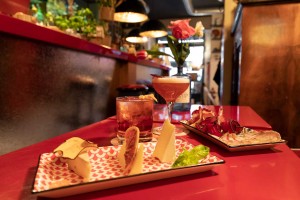 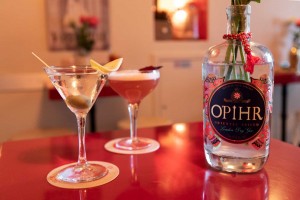 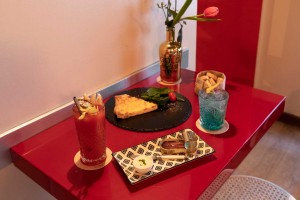 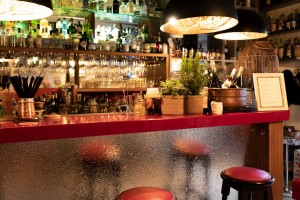 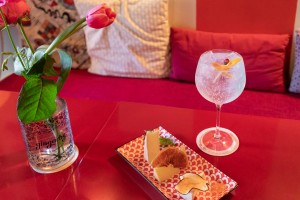 Here's how the Bistrot Provençal opens the summer season

If French gastronomy had a background soundtrack, it would almost certainly be called “Bistrot” and would be made up of notes of quiche lorraine, omelets, typical cheeses, foie gras and so on, set in a pentagram with a musical key – a tradition in this case. The bistros, especially the Parisians, have always been the backbone of the world of French restaurants and make people dream of their dishes and pleasantly crowded outdoor areas; so much so that their image is imprinted in folklore and the thoughts of many. In Milan you can’t see any boulevard, not even the lights of the Eiffel Tower. The most curious hunters of oases of peace probably already know where to go to breathe the atmosphere of the country of romance par excellence. The Tibi Bistrot Provençal, which now needs no great introduction, is the Provence materialized in the capital of Milan behind the windows of a cozy place like few in the city. 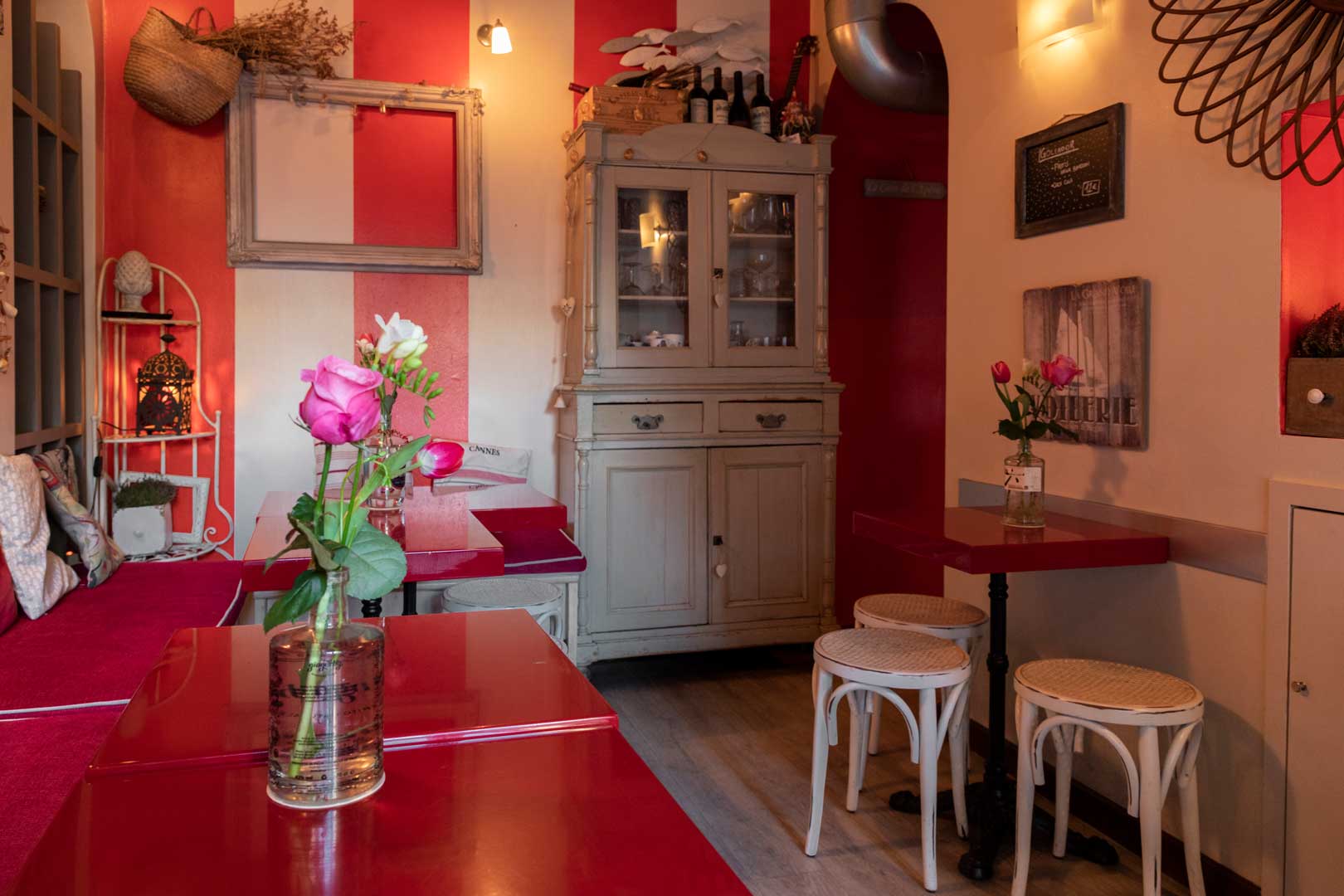 A corner of Milan that defends itself well from city fashions and satisfies its customers with creative drinks and delicacies of all kinds, which parade on trays and tables under soft lights. Now that we have greeted the frenzy of Design Week, the beautiful days, warm souls and bodies, and the desire to go out and enjoy evenings in the company of friends, soulmates and work colleagues flickers in our heads as a redundant thought. From street number 1 of Via San Fermo, a fresh wind of newness has risen, almost to the rescue of everyone’s needs and desires: the new menu is ready, and we went to try it without losing a second. 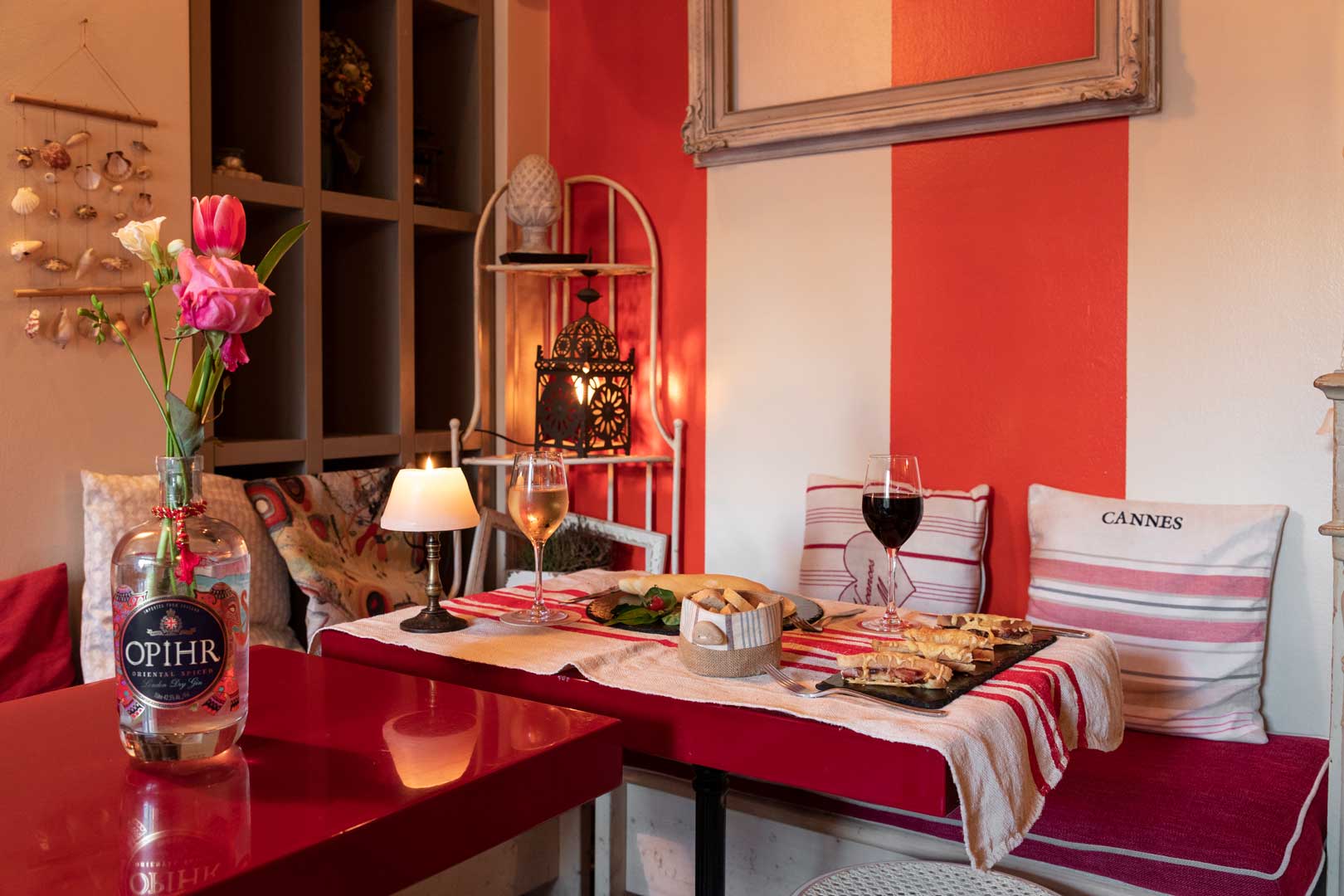 The red and white booklet that you will leaf through from now on for a few months is a combo of secrets of mixology and recipes of southern France in the form of ink on paper. The demanding and experimental drink lovers will find their peaceful island in the first few pages, which open the list with all the new seasonals. The incurable habits, on the other hand, will be happy to find the cocktails of history – the signature of the Tibi: rest assured, the legendary African Mule, the highly personalized version of the Moscow Mule, as well as one of the battle horses of the place, there again, backed by FBL (vodka-based), Pale Cardinal, Carolaina and Memento, which are a feast of gin and citrus scents. 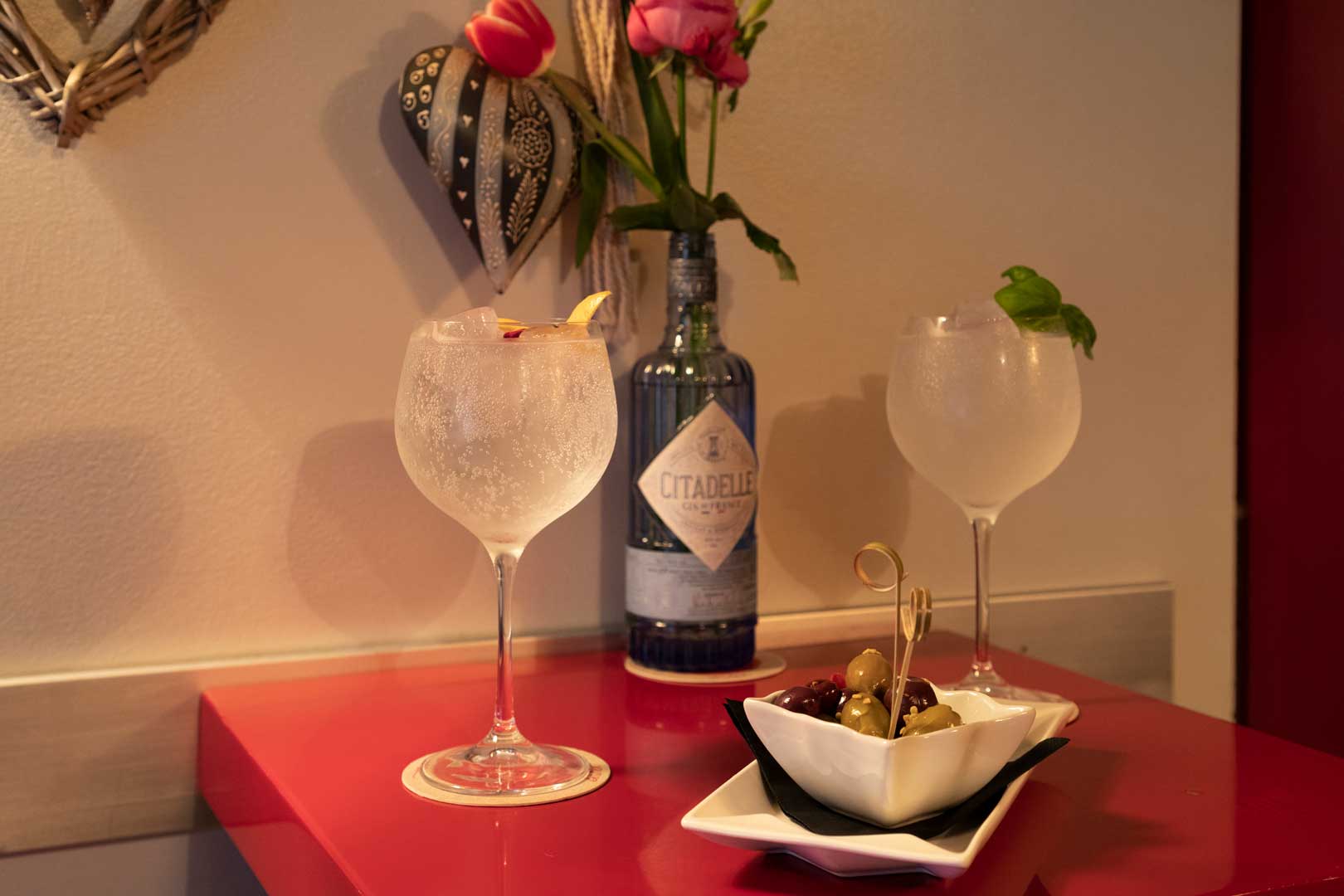 Choosing among the nouevau is almost as difficult as resisting the summer temperatures of Milan. They are a forge of daring combinations that captivate both the palate and the eyes: spirits and liqueurs are in fact accompanied by unusual ingredients such as jams, Tabasco, agave barley, and homemade preparations, decidedly increased compared to the past (the tropical beer made of IPA beer infused with ginger, yellow maracuja, and mango, – just to give you an idea). 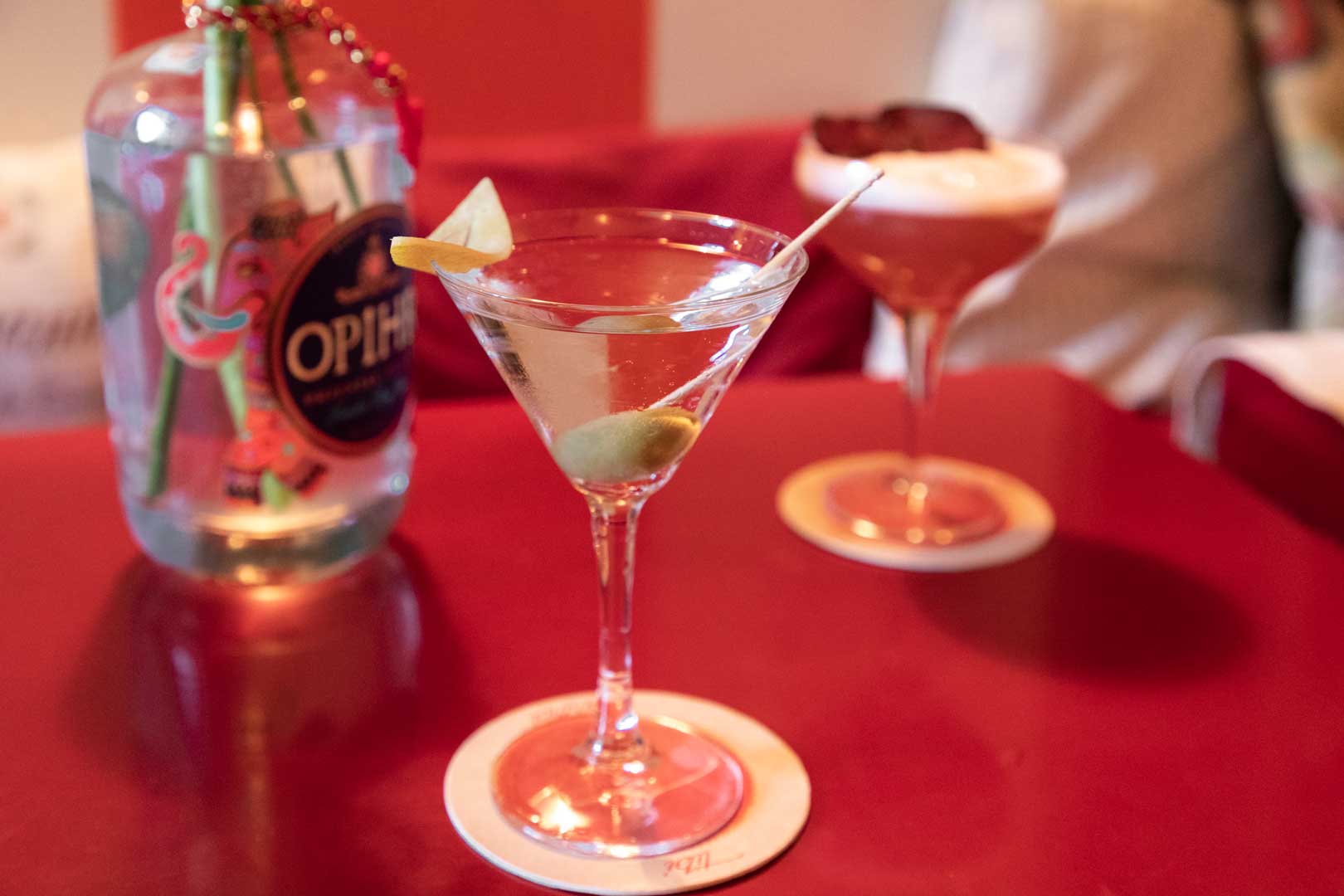 To stumble upon exotic flavors, take note and mark the Helga, which is a “Japanese” twist on the Bloody Mary, prepared with kombu seaweed vodka, wasabi, Sancho pepper, lime salt and tomato, or Ishi Hinohara, with Japanese whisky infused with Shiitake mushrooms, Sake Koshu, Shiso mayo, ginger honey and horseradish. For more fruity flavors you could even opt for another three drinks signed exclusively by GIASS. As always, wines, sparkling wines, French champagnes, and a rich selection of pastis are a must. All accompanied by noteworthy crepes and tapas (available at any time), quiche, three types of cold cuts and cheeses, Fois Gras, anchovies from the Cantabrian Sea, and croque monsieur. 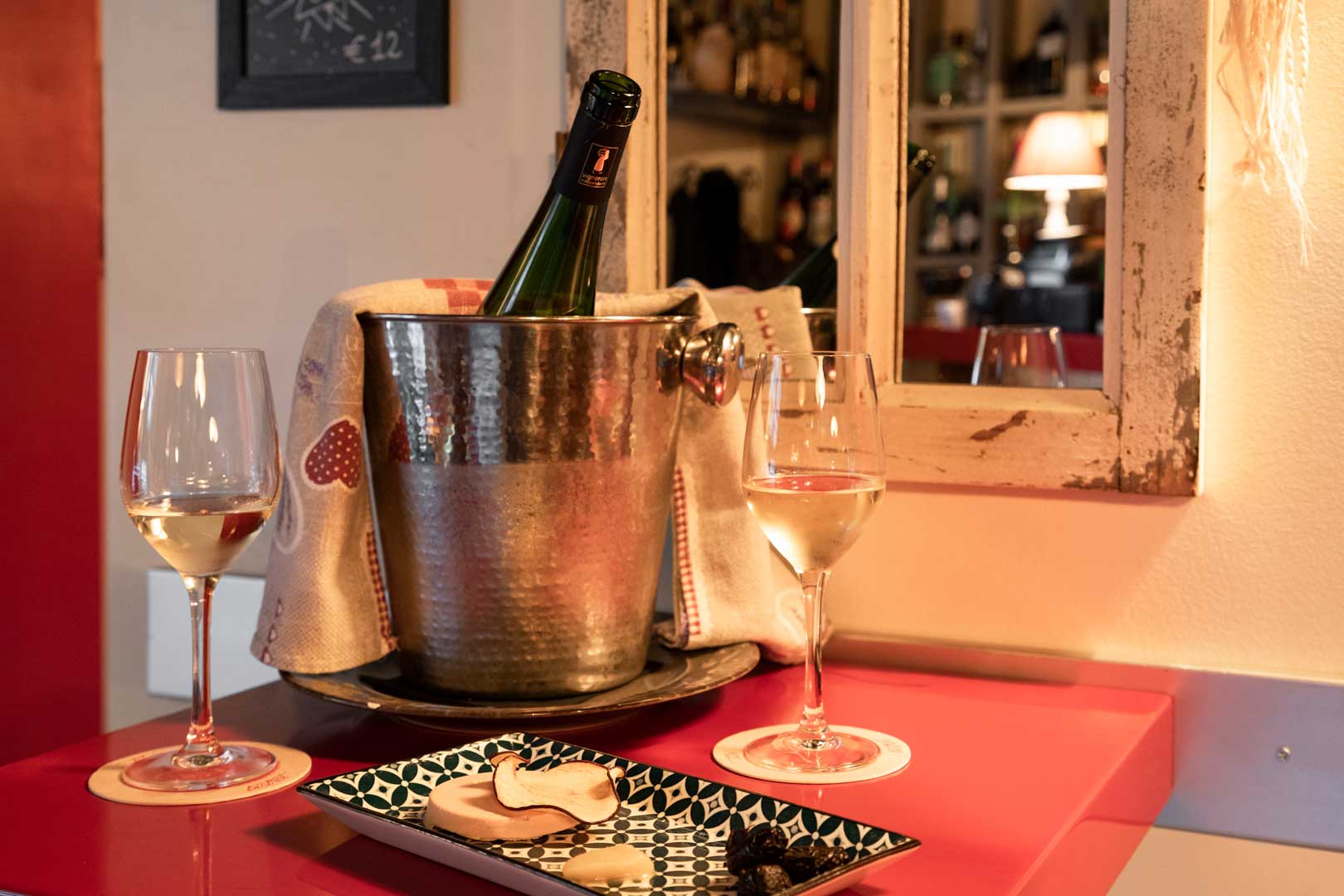 Whether for an aperitif, the grandest dinner, or after dinner, it doesn’t change much: at Tibi, you’ll always feel at home, and you can be sure that the bohemian atmosphere will never vanish from the cracks in its door.

Editor’s note: This article is proudly sponsored by CNC S.r.l. and promoted by Flawless Milano. Thank you for supporting the sponsors who make Flawless Milano possible.