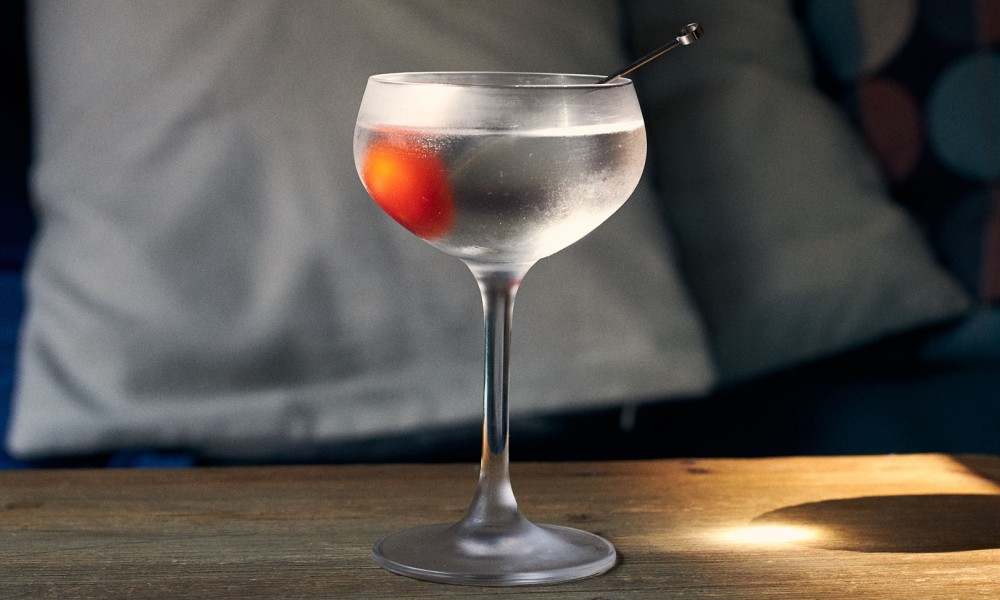 The botanical spirits that charm the public

A large family, a close-knit team of bartenders hides behind the Farmily brand , a project born in 2016 that continues to grow and evolve. Their mission is to create “botanical” spirits, with herbaceous aromas, which are the result of a skilled research team. The goal has always been to “drink better” (and, consequently, more, which is always good), introducing new ingredients that could give life to increasingly elaborate and complex cocktails or that could be used in reinterpretations of adults classics. 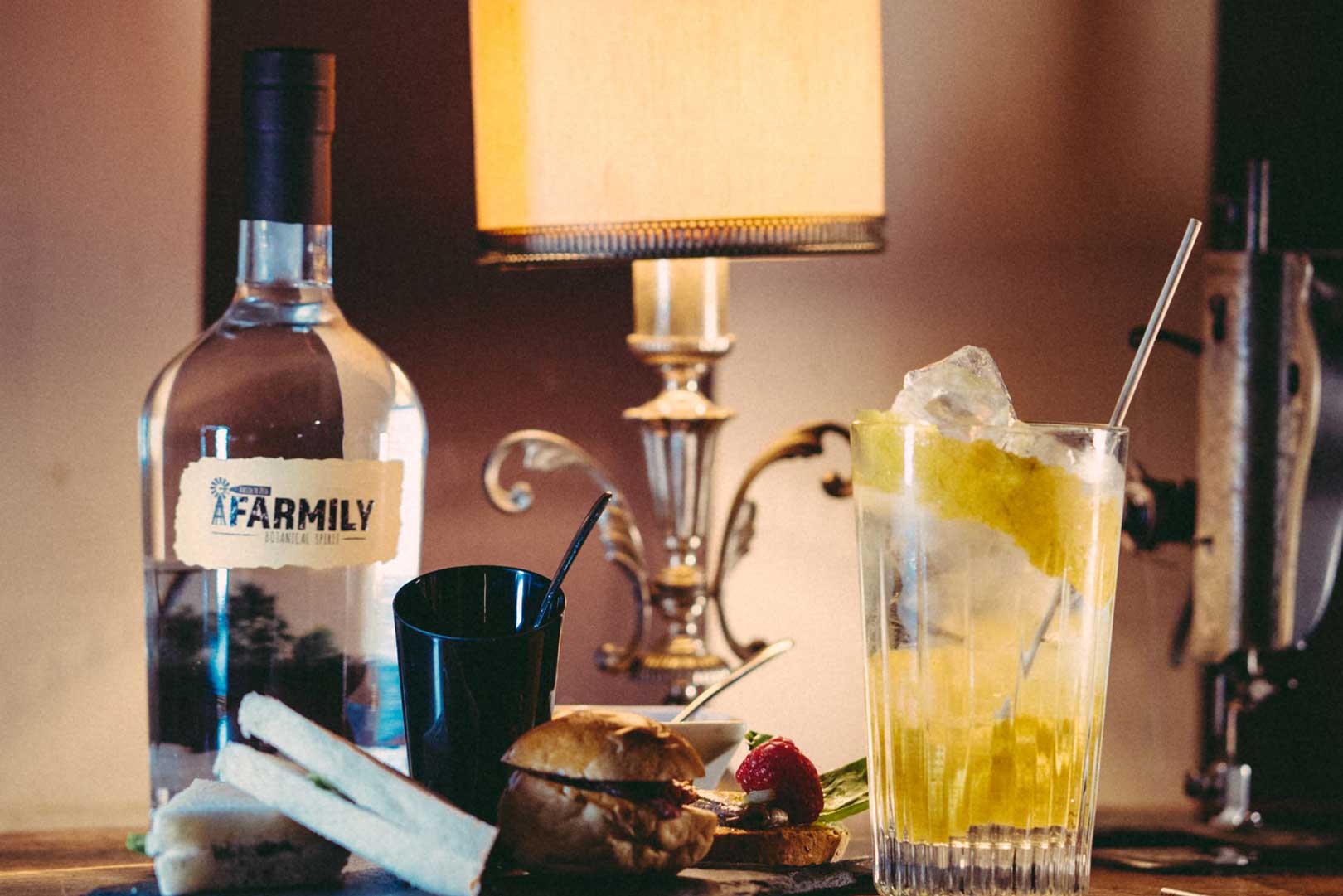 There are two product lines: Botanical Spirits and Farmily Classic. The first include the Mediterranean firstborn which, although reminiscent of a gin, does not contain traces of juniper and is characterized by the notes of mountain pine and rosemary, and Farmily Asia which, however, has a decidedly oriental imprint with cloves and ginger. In 2018, the Amaro from the Farmily Classic line brought a new wave of novelties. The idea was that the public was no longer just that of cocktail bars and bartenders, but a much wider and heterogeneous audience. 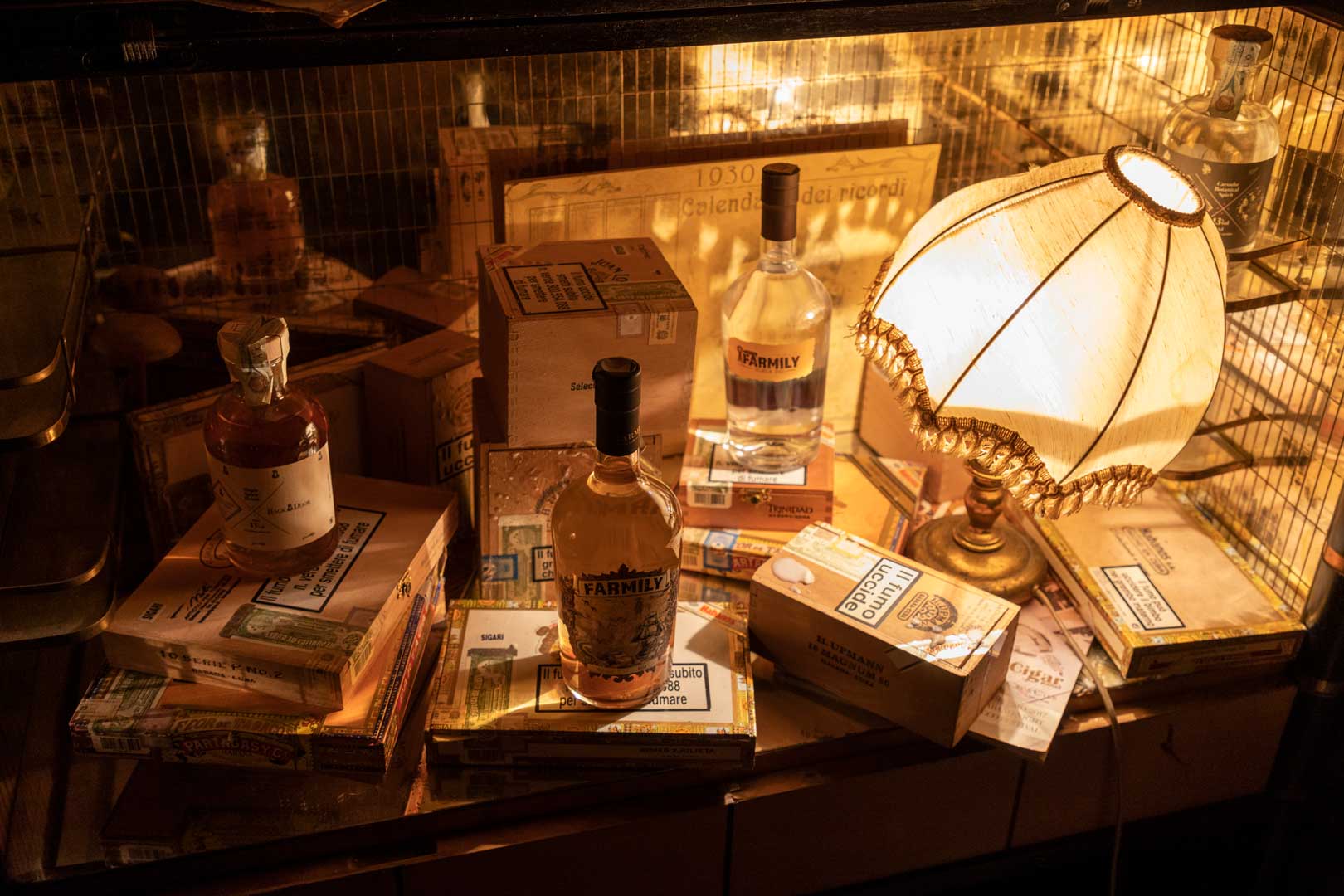 The most interesting feature of the bitter is probably its versatility. It is suitable for every consumer (do not give it to children, there is a limit to everything) and you can enjoy it safely at any time of the day, with its coffee flavor, cocoa, rhubarb, gentian and that note of freshness given by the glacial mint. But the large family of Farmily, faithful to the philosophy of “more is better,” has recently decided to expand further by adding the newborn Vodka to the already consolidated Amaro. 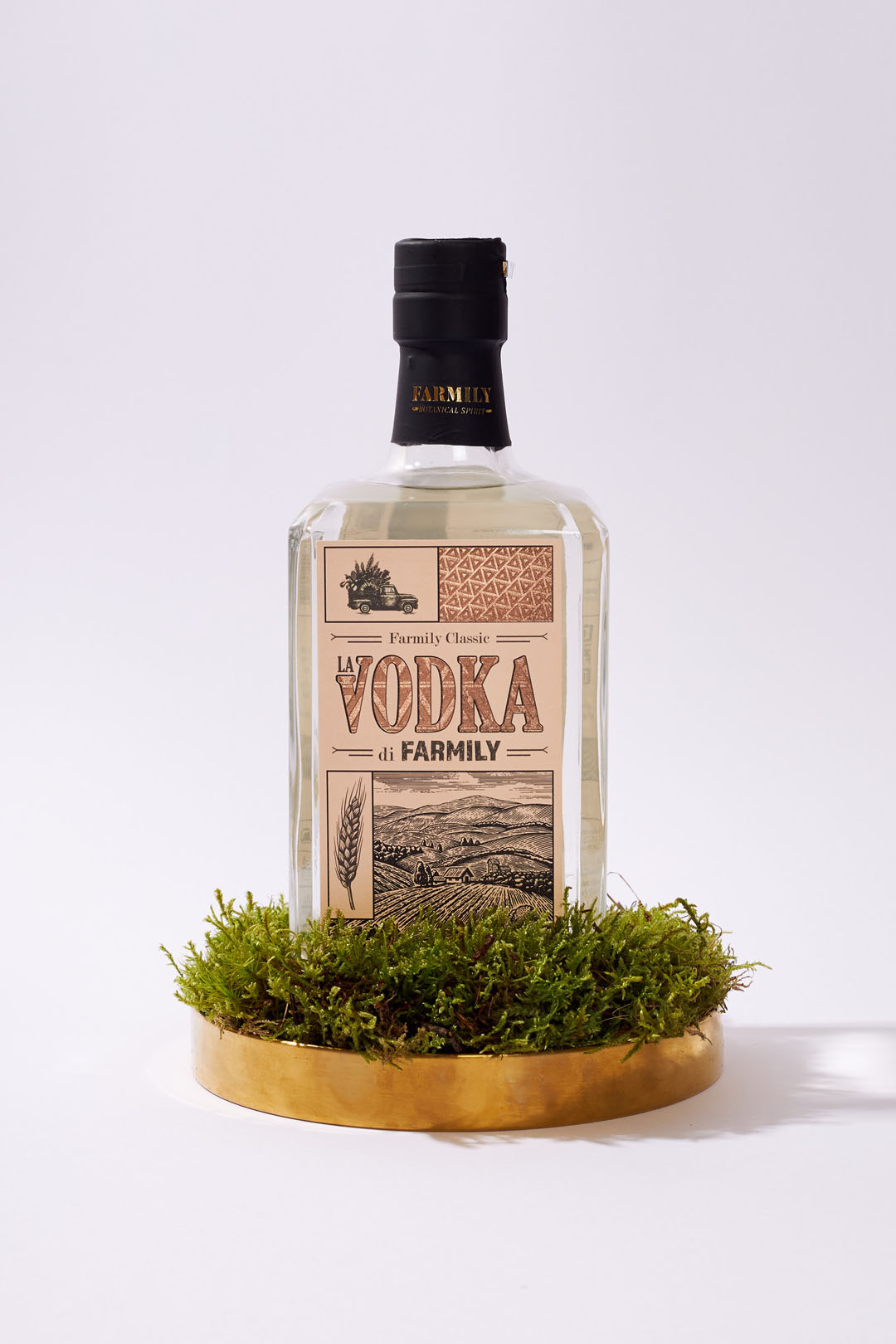 If the classic one, which we all know very well, is known to be odorless, colorless and tasteless, Farmily’s vodka stands out for its cereal base (soft wheat of Italian and French origin) and a strong aftertaste of bread crust. And since even the sense of smell wants its part (or was it the eye?), The scent of toasted cereals gives an original cut to a product already known in the panorama of cocktail bars. 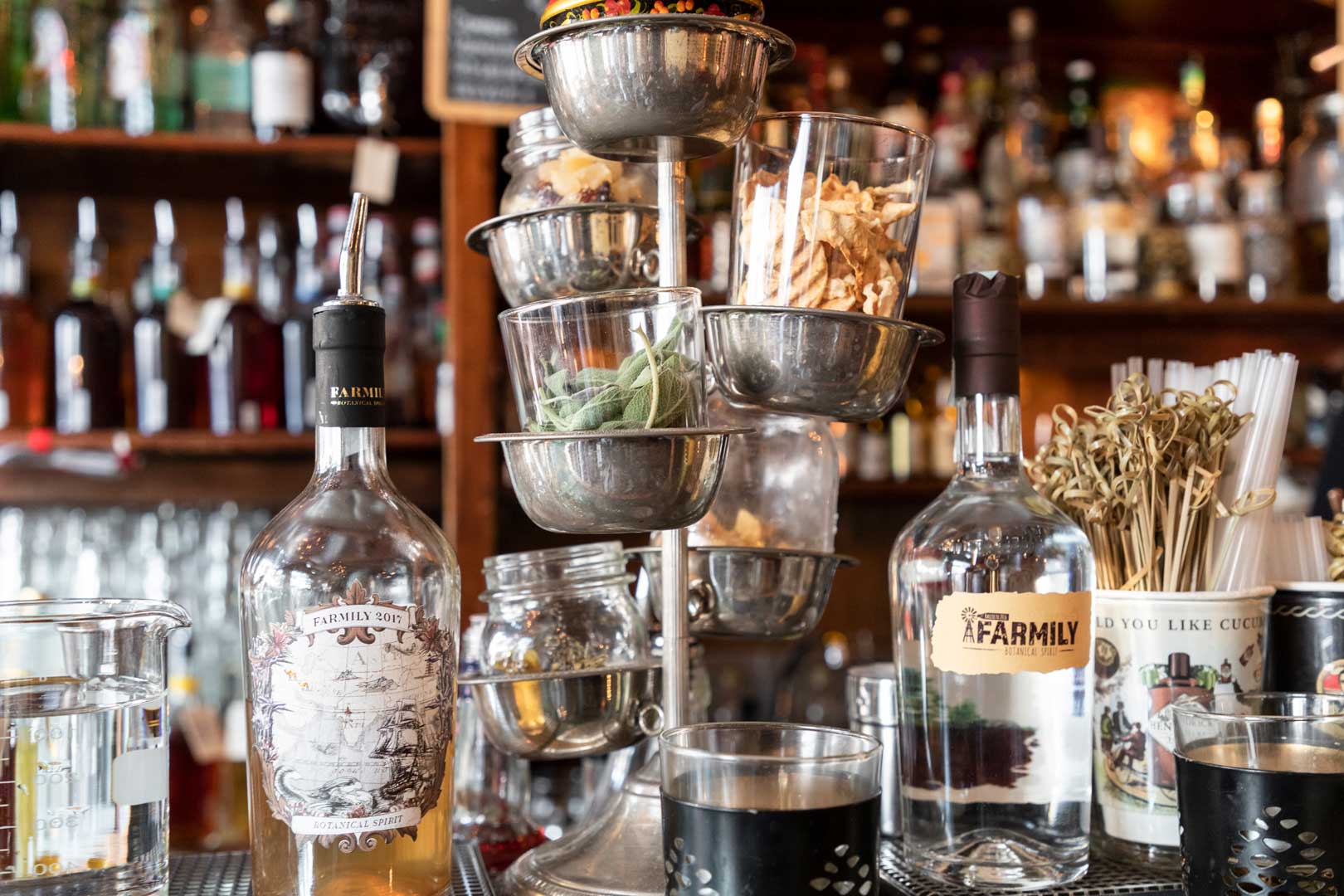 With the Mag Cafè team, and in particular with Farmily, the news is always around the corner and you never know when the cards of fine drinking could be shuffled. But in the meantime, we advise you to enjoy their creations and to toast with the new vodka. You’re sure to still be thinking about it tomorrow morning. 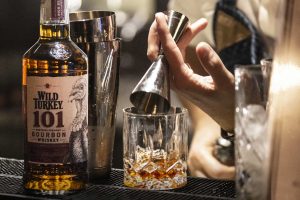 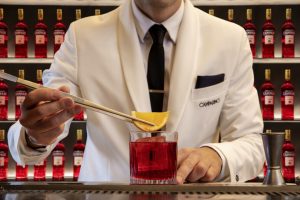