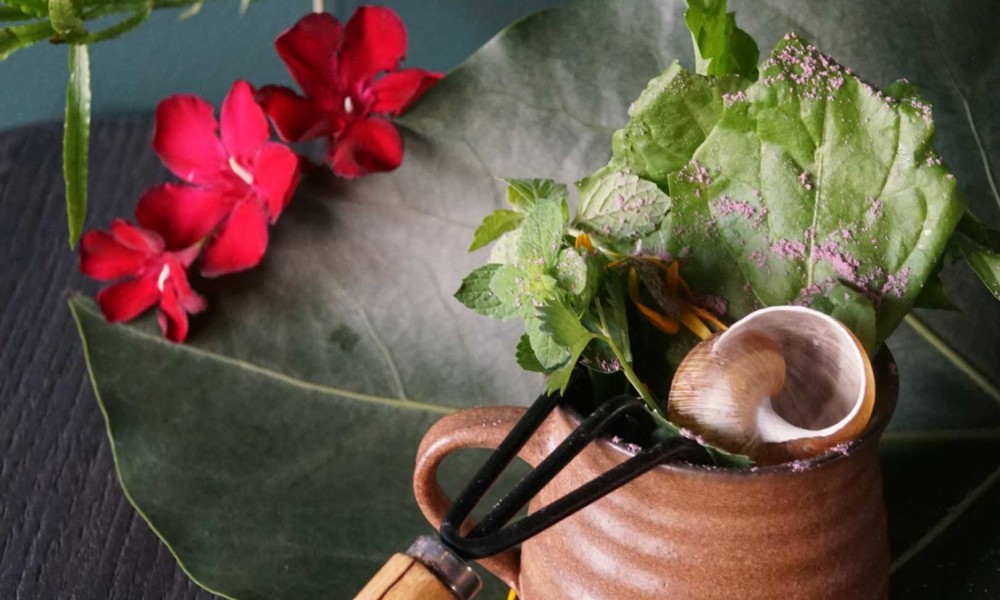 The new adventure of the genius mixologist with Pinch's team

Talea as grafting, hybridization. Talea as a creation of something new, a synthesis of elements (only apparently) irreconcilable. This is the name of the new highly anticipated project led by the enfant prodigy of mixology, Filippo Sisti, and the team from a bar that has made of innovation its own banner, the Pinch – Spirits & Kitchen. 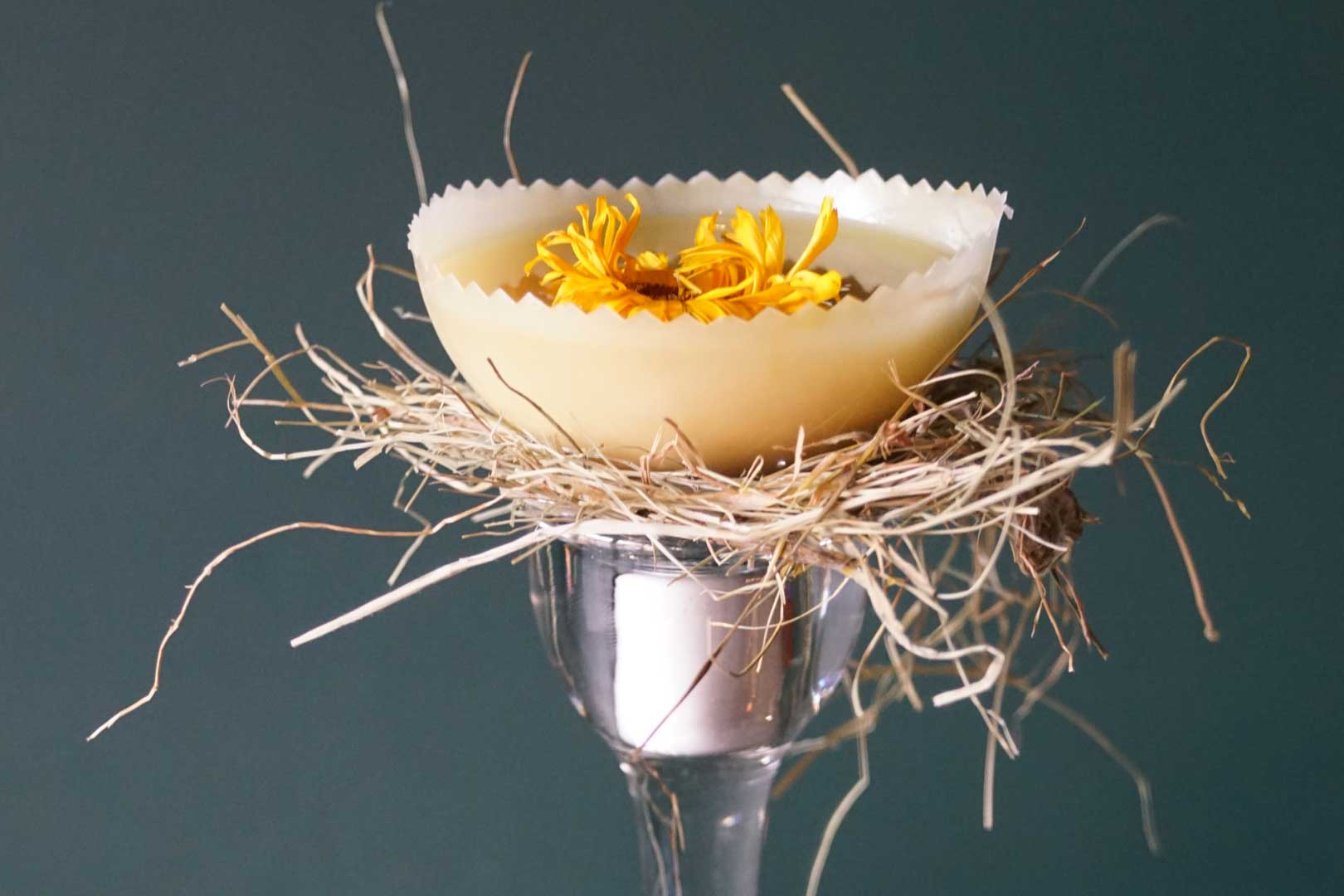 But who is Filippo Sisti? Born in 1983, this mixologist began his apprenticeship at the tender age of fifteen years, working behind the counter of prestigious hotels. After learning the secrets of the art, he started traveling between Europe and America, working in the most prestigious international bars, until finally arriving at the Rita & Cocktails in Milan, where he was noticed, by no less than Carlo Cracco, who made of him the mixologist of Carlo e Camilla in Segheria. 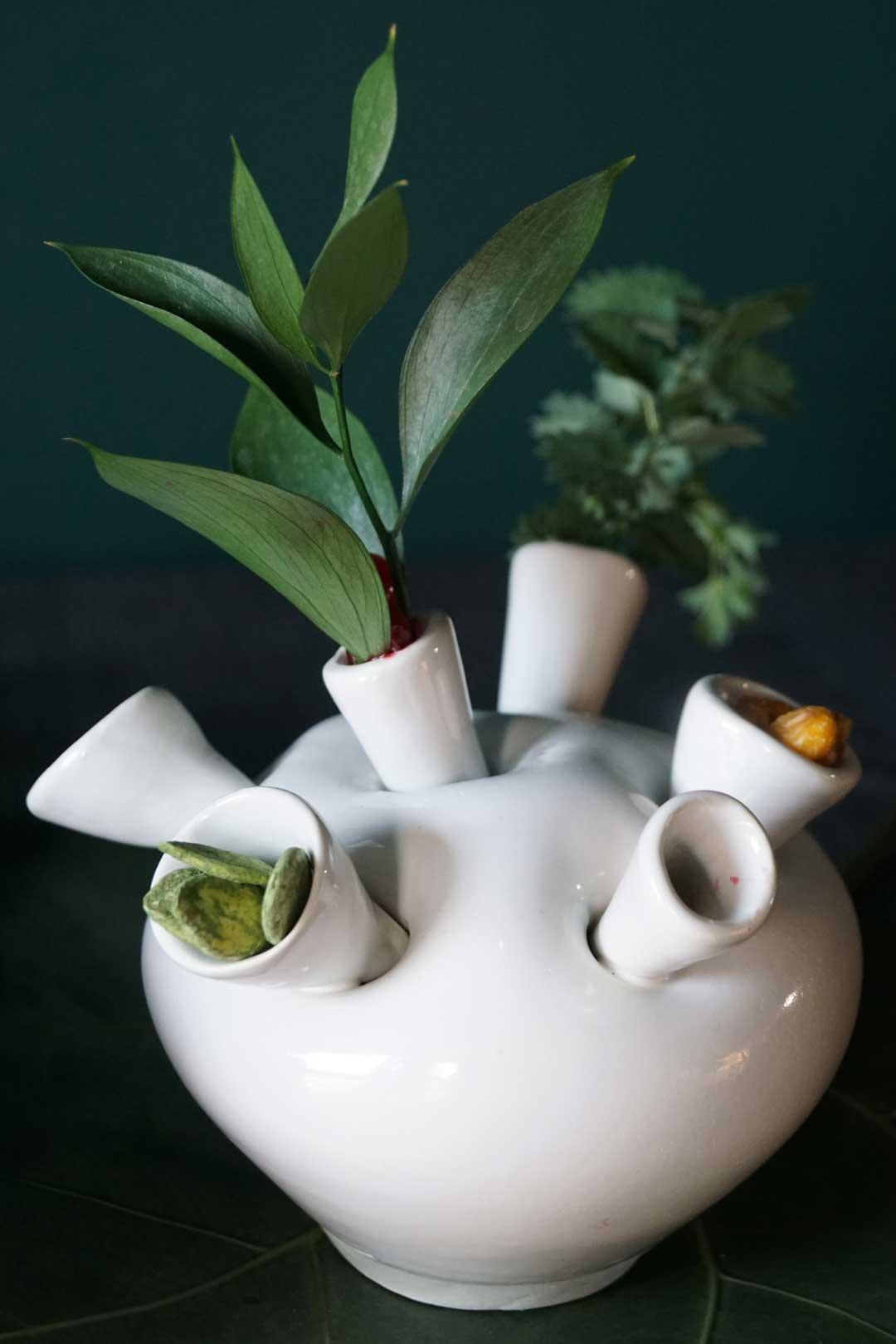 During this time, the skills and knowledge of Sisti developed and increased. For him, the cocktail stopped being simply a drink, and instead, became an all-round gastronomic experience concentrated in a glass. Then, as his skills increased in the workshop of Carlo e Camilla, the cocktail stopped being tied to the glass, to the act of drinking and to the same concept of liquidity. And it’s this revolutionary concept that inspires the philosophy of the Talea. 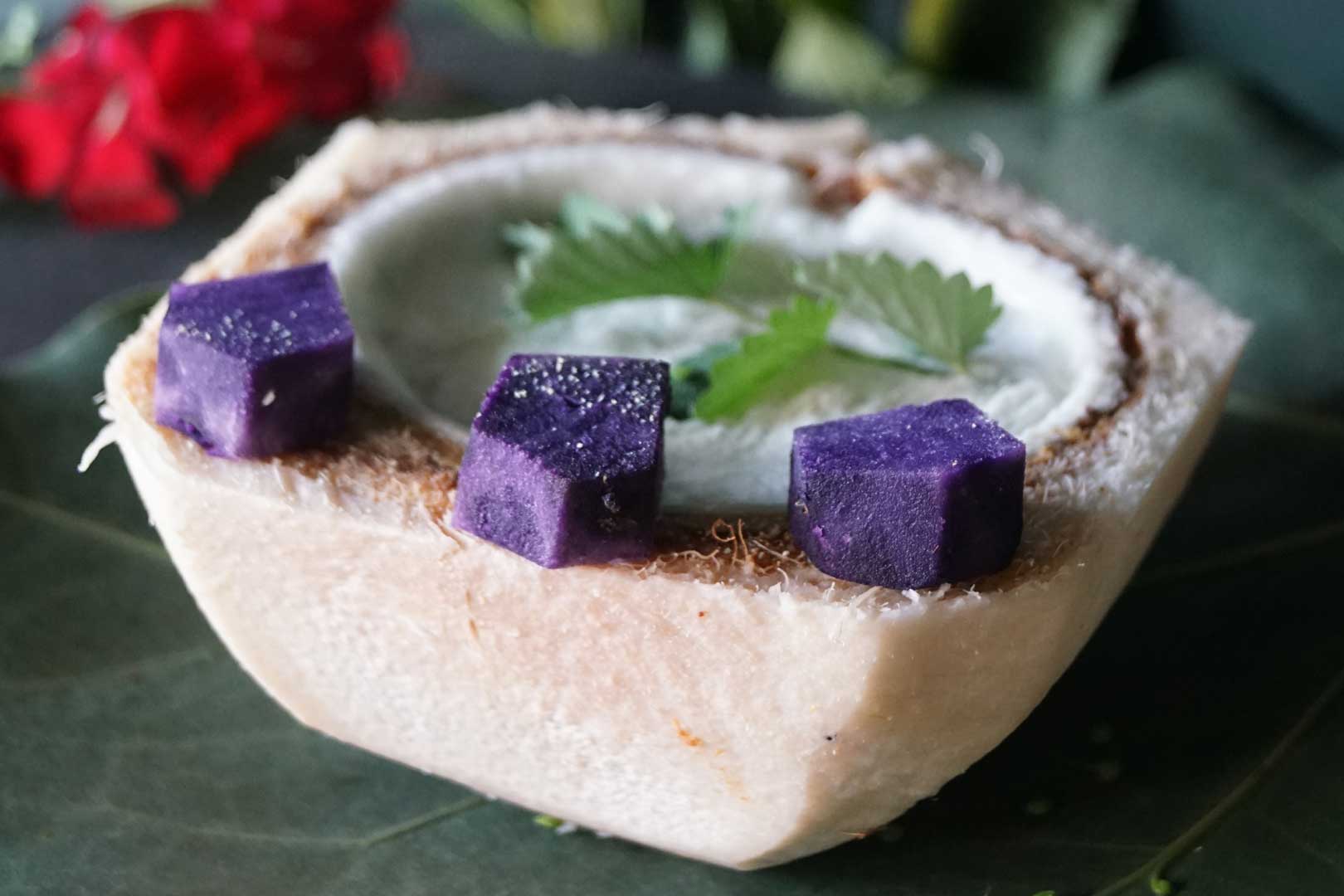 This new bar, which has its base in the Navigli and opened its doors on June 25, sees the collaboration of Sisti and the Pinch team, and wants to break down the distinction between drink and aperitivo, between liquid and solid, between food and drink. Through the use of the most futuristic techniques borrowed from the world of haute cuisine, the cocktail unties itself from its classical form to become something new and surprising, breaking all ties with what had preceded it. 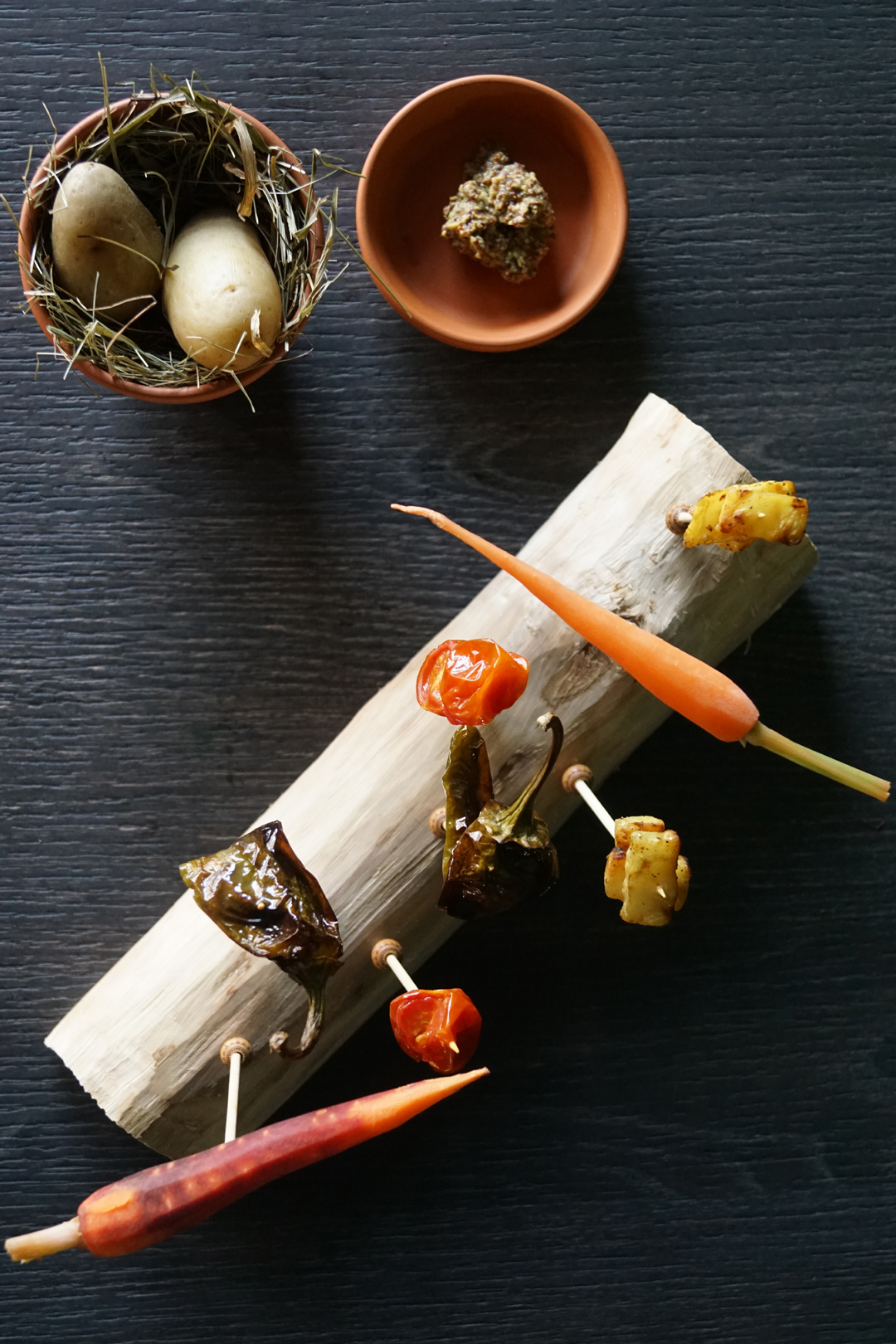 The customers of Talea will do better to prepare for this experience. What to expect then? A possible anticipation comes from knowing that there will be around thirty seats,  and it won’t be possible to consume your drink standing. If it’s necessary, that the cocktail be experimented while sitting, it certainly means that it won’t be a conventional drink, but something to be savored slowly, to be enjoyed with calm in all its parts. 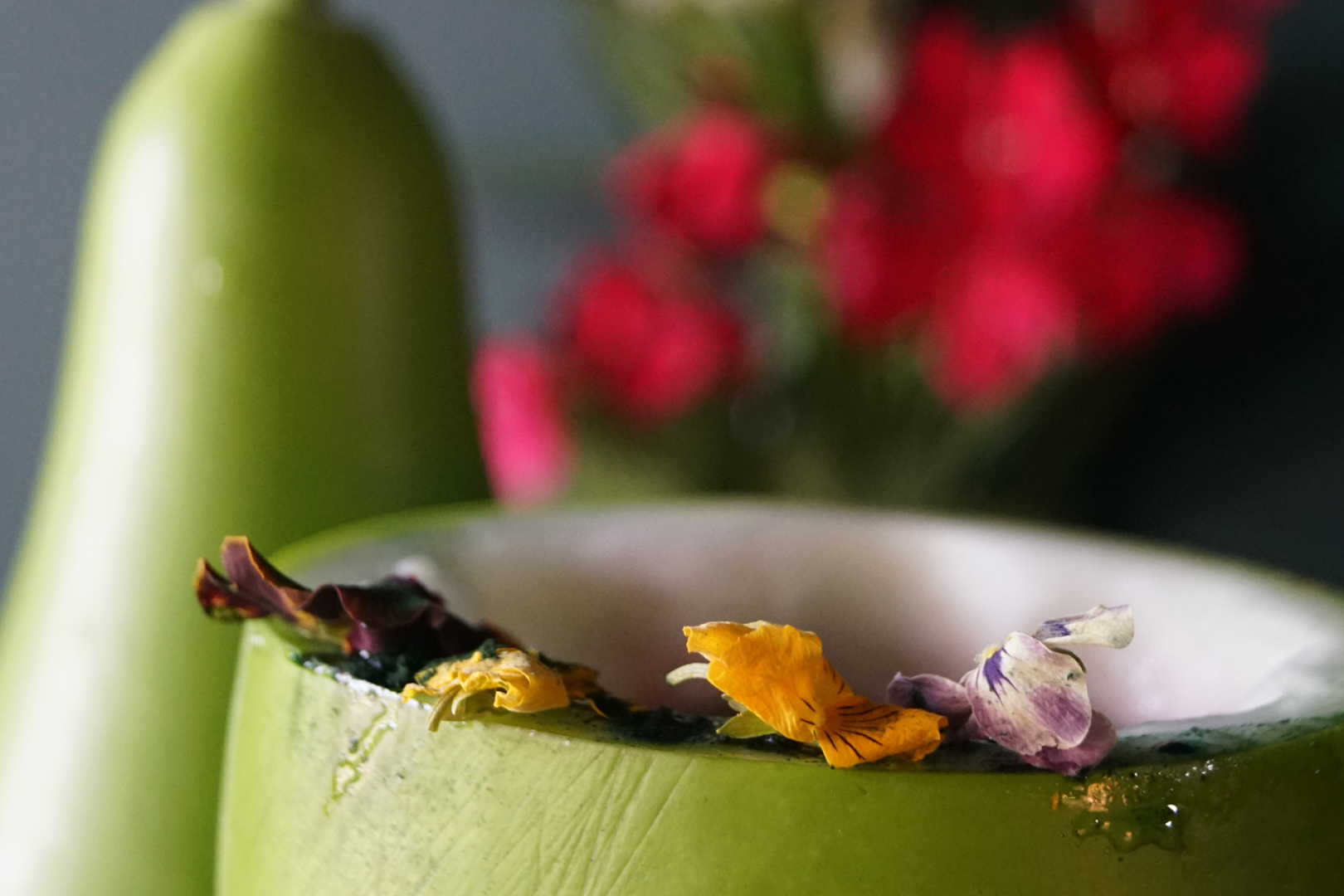 The bar, always following the botanical inspiration behind its name, will focus on the use of plant elements, with sprouts, seeds, grafts and fermentations all carried out inside the laboratory. Don’t you believe it? Here is an example directly from their drink list: the Tiki Gladis, made from coconut milk infused with lime leaves, tropical relish, white Plantation rum brewed with mulberry blackberries, crispy flavored crust, and durian barley. Definitely not the usual gin and tonic. 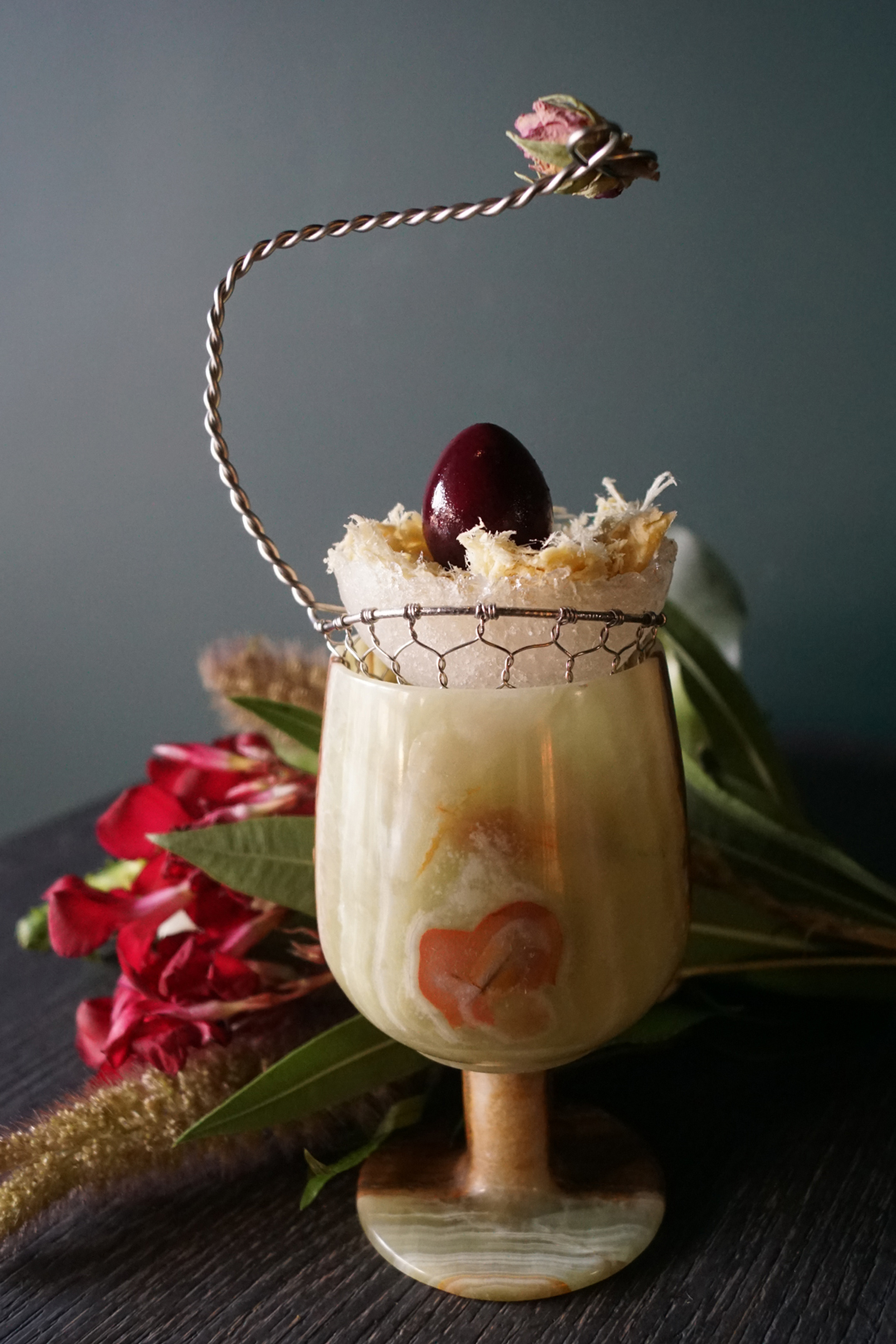 The mixologist expands his role, both behind the counter, becoming an inventor and experimenter, and in front of it, to tell the guests about structure and composition of each drink, curated almost like a work of art. Proof of this, the spearhead of the Talea is the Vivarium, a room, available by reservation, where you can see the barman and his team engaged in preparing a dedicated tasting menu: five cocktails that, we assure you, will involve all five senses. 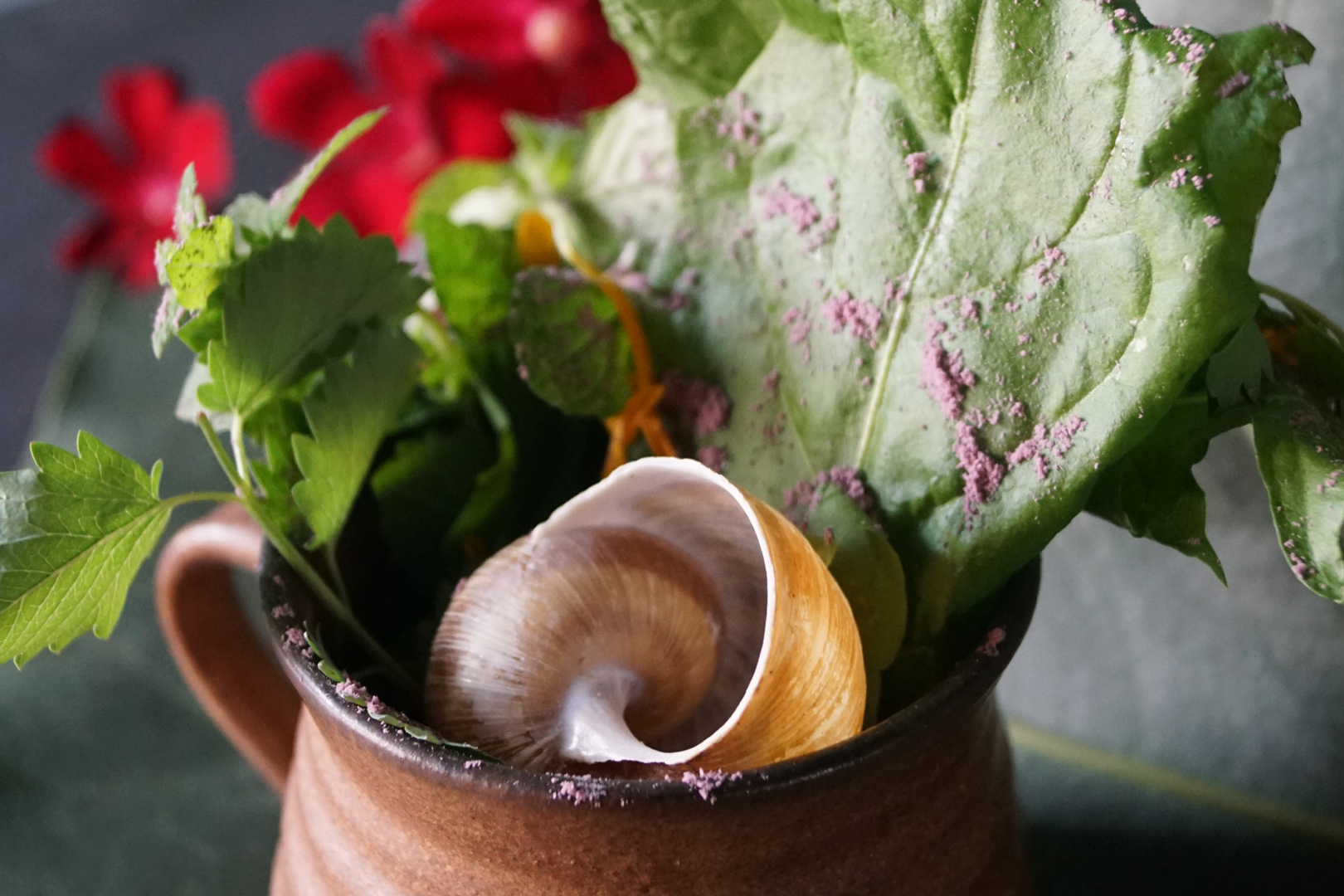 There will certainly be a food side, managed by Chef Giulia Ferrara, already in command of the kitchen of Belé, Pinch’s restaurant, which, however, won’t have anything conventional. What the Talea promises to be, in short, is a place of experimentation, a real workshop where thought, speculation and real mixology go hand in hand, to create an unprecedented experience in the Milanese landscape.