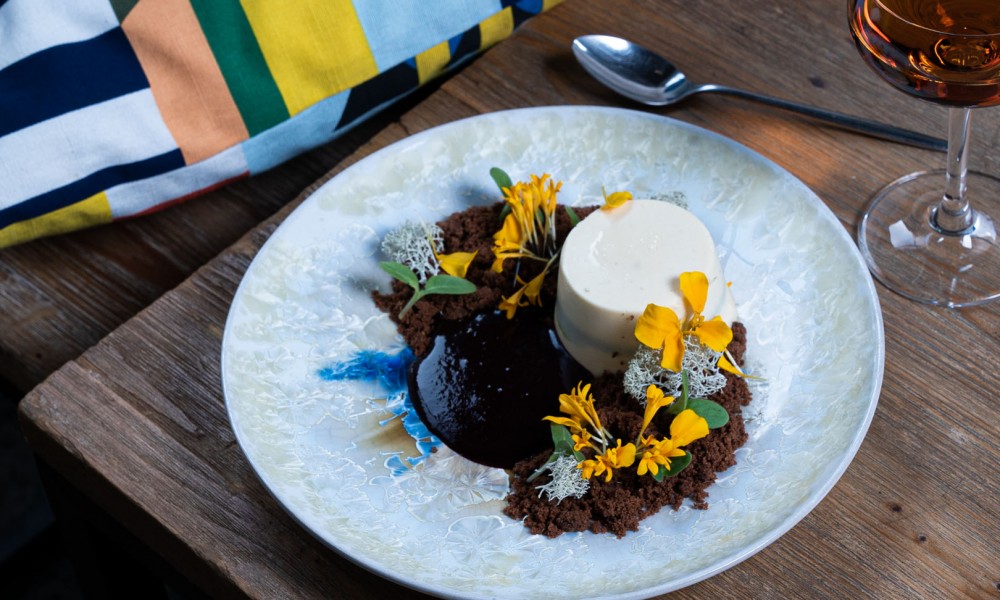 The new "logbook" is ready for tasting

Meeting point: Via Fusetti 1, Milan. Destination: Tallinn Airport – Lennart Meri, Estonia. This time, the Iter Airlines plane arrived in Estonian lands, in the direction of chromatic, cultural and landscape contrasts, in which a double-soul Tallinn turns out to be the center of computerization. Did you know that Estonia is the birthplace of Skype? 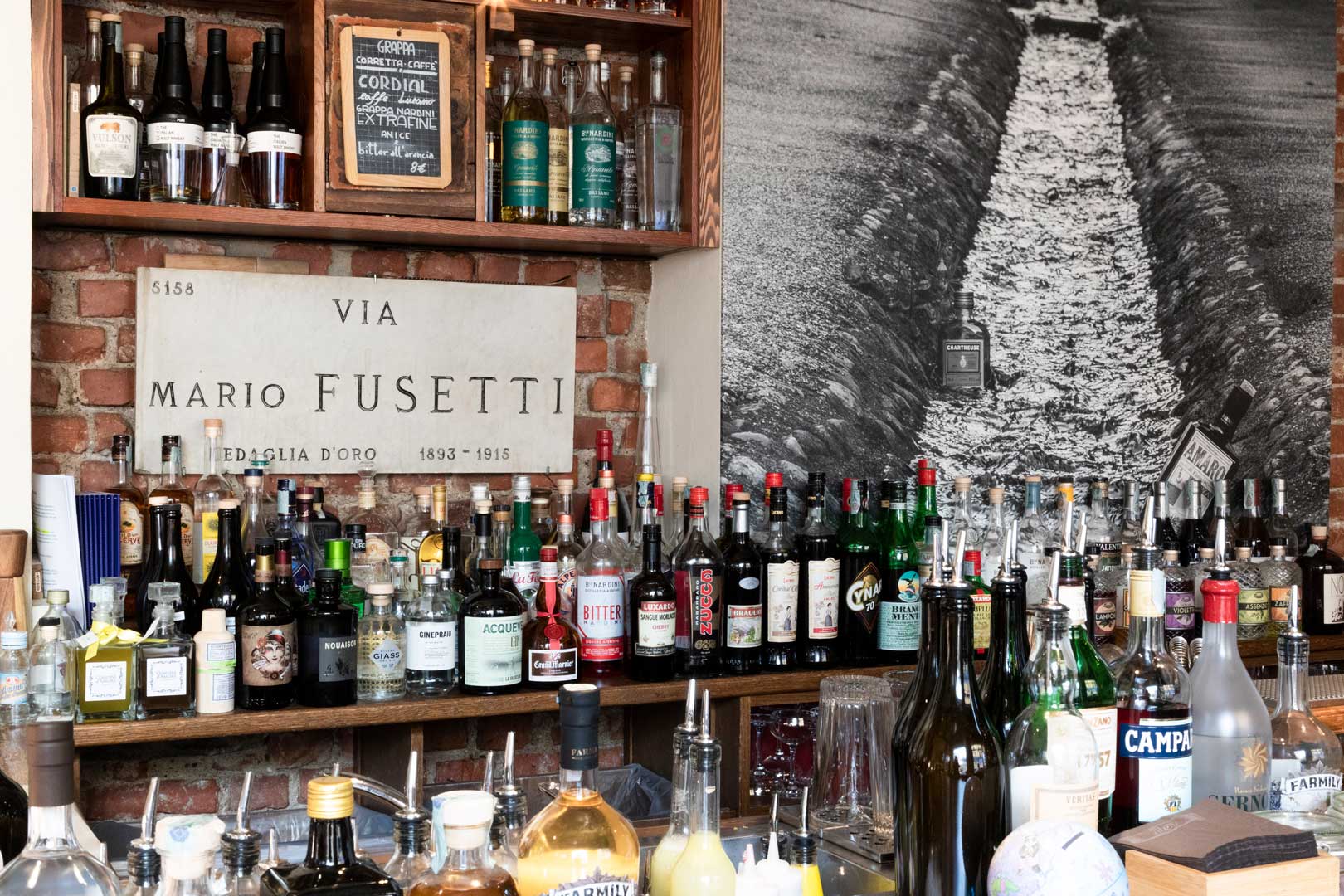 Few are the ideas about this country, often forgotten by the most conventional geographical maps and tourist itineraries… This was precisely the starting point of the team’s research, animated by a deep adventurous spirit and by (many) doubts about what or who would welcome them. 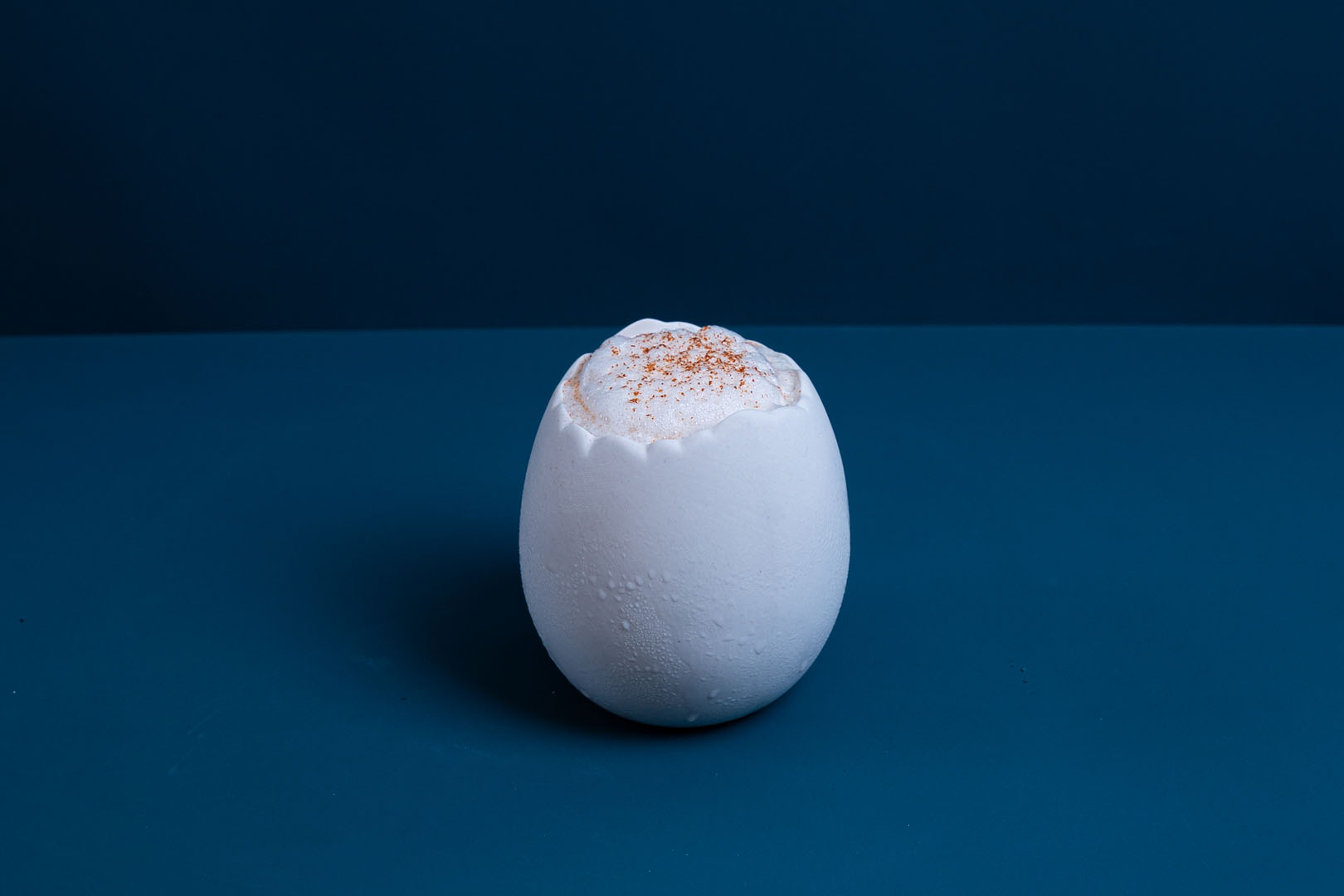 Through a photographic and super technological menu thanks to augmented reality, we just have to immerse ourselves in reading a “logbook” full of mysterious and captivating anecdotes that, between a sip and a bite, will accompany us for the next six months discovering the dichotomous Estonia, divided between an anchored pro-Soviet sentiment and a young path of internationalization. 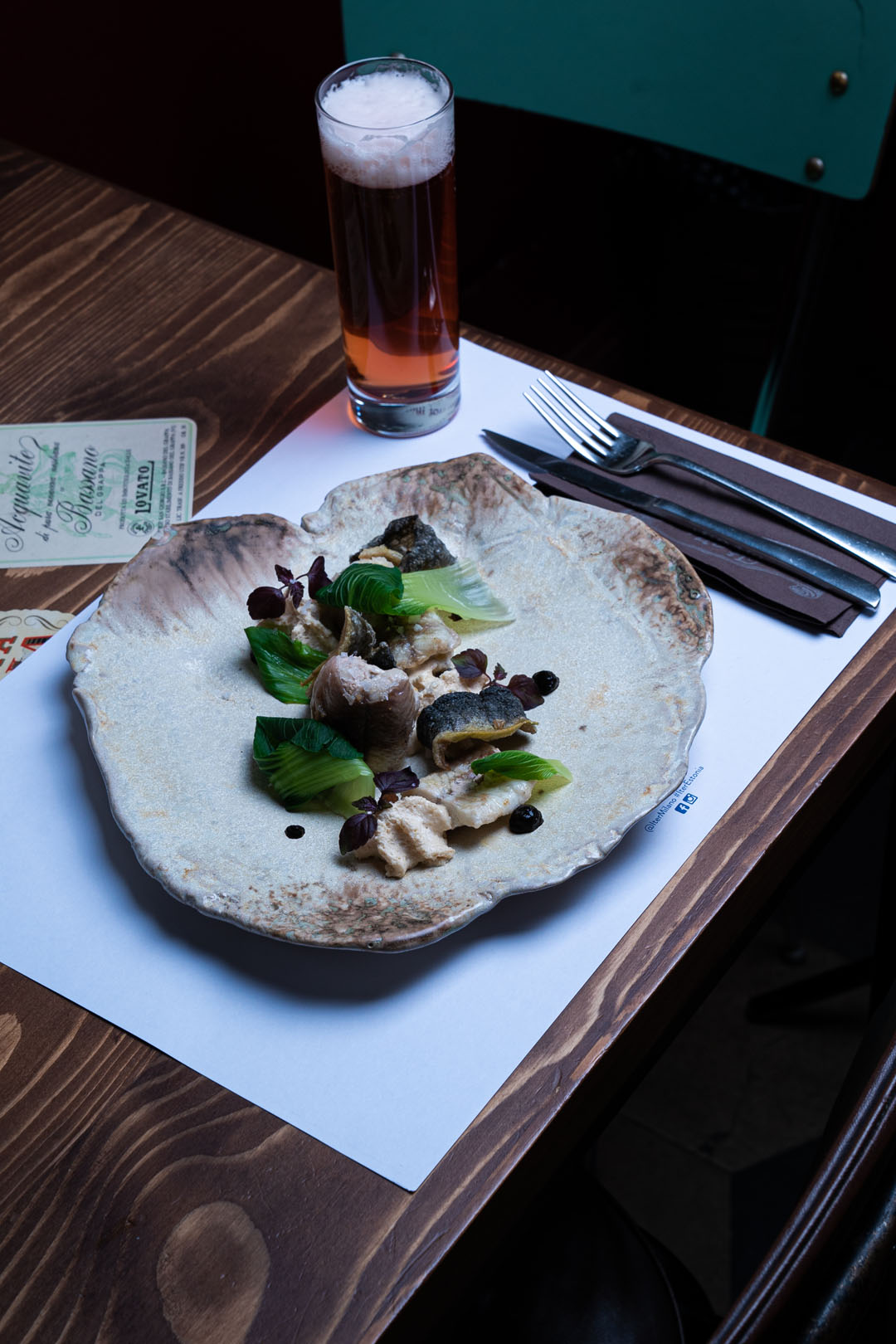 The novelties of the kitchen, open from the morning lights until late at night, mix disruptive flavors for daring palates, ranging from small tapas, starters and soups. Nordic fish (eels, anchovies and a particular local sardine, sprat) and rich combinations of colored meat and vegetables tell of a Central European contamination and a harsh climate that characterizes the country for most of the year, except for the very short summers, in which fruit and vegetables grow luxuriantly, to be then preserved “for the long term” in a jar. 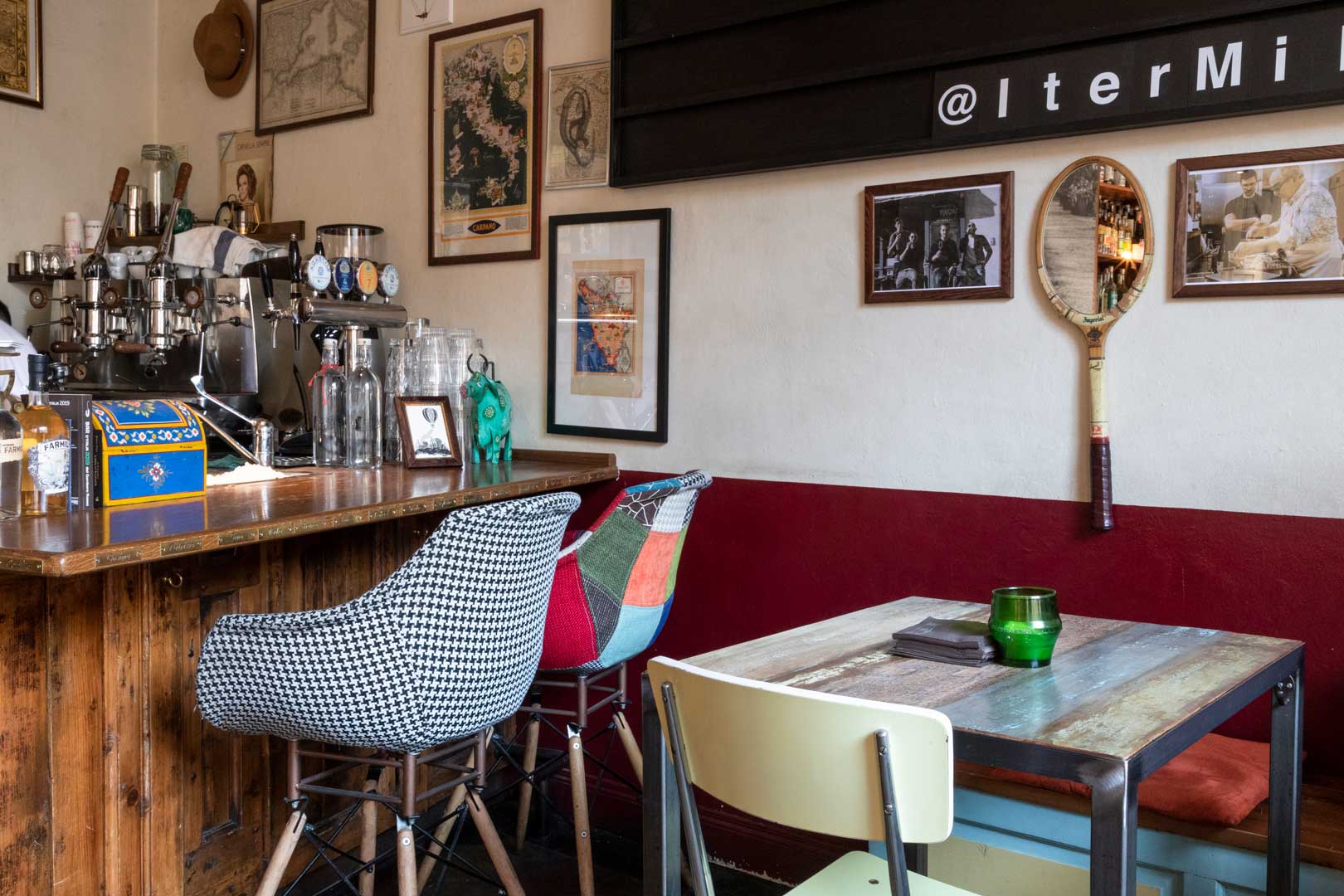 The drink list is itself an iter through 9 new cocktails, which mirror the peculiarities that have affected our globetrotters. The ancient history of the capital rhubarb and beetroot come together in Vana (= old) Tallinn, while sweeter and fruity notes characterize the Hipster Jaamai, a drink that describes the youngest and most sparkling city. For lovers of the classic Bloody Mary, the BloodyMir will whet a crazy curiosity, inspired by the strong and acid flavors of the preserves of the Russian market. You will then meet The Monaco Pirate, that will bewitch you with the legend of mysterious predators and substandard ships, while Valibar will be the winning recipe for pub and beer lovers, in a more whimsical version. 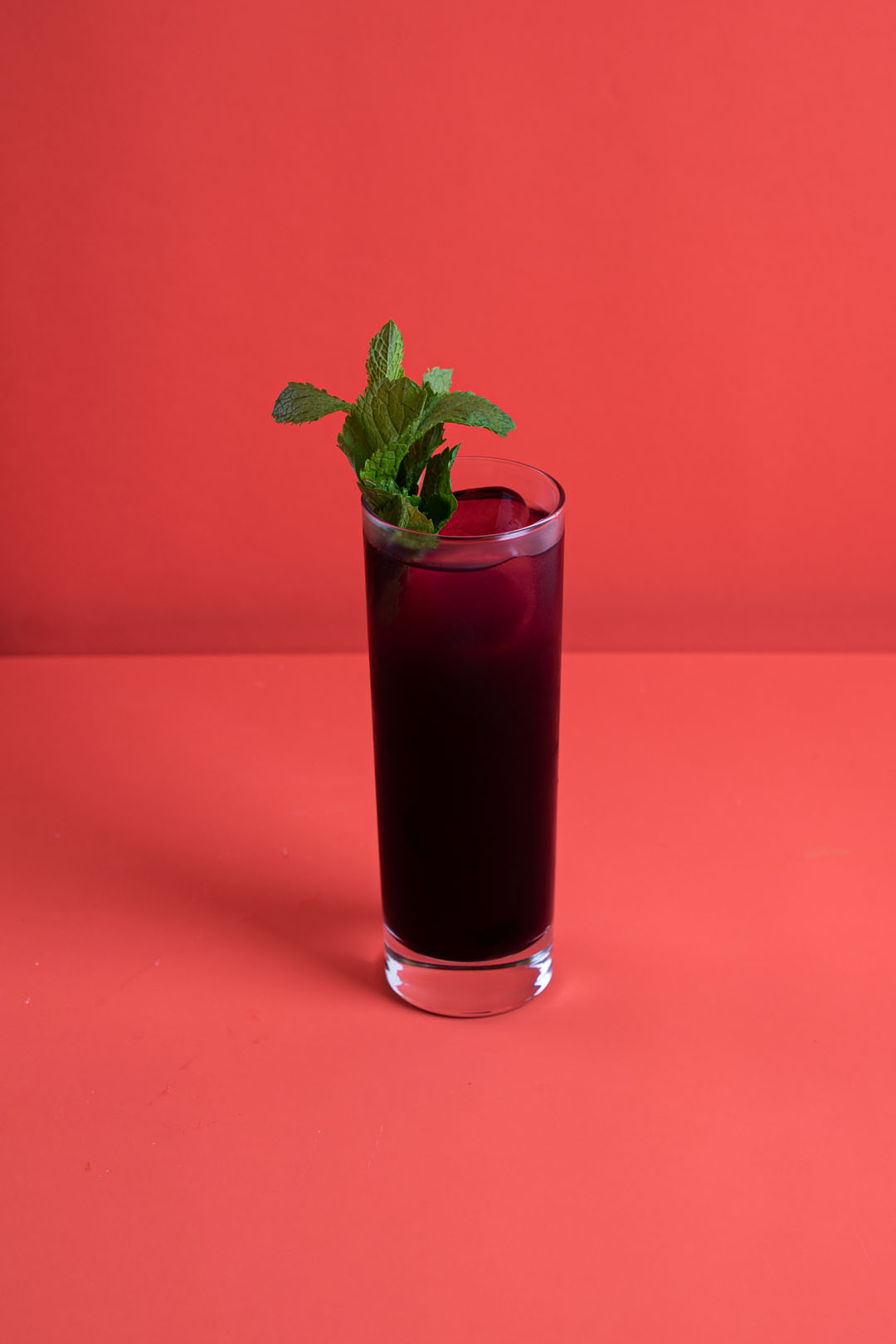 For nostalgic lovers of the past, there is the “Best Of” Iter’s travels in France, Holland, Panama and our beautiful country and a selection of 99% Made in Italy labels (the Hexagone does not let go) with its intense whites) to complete your jet lag proof toast around the world. 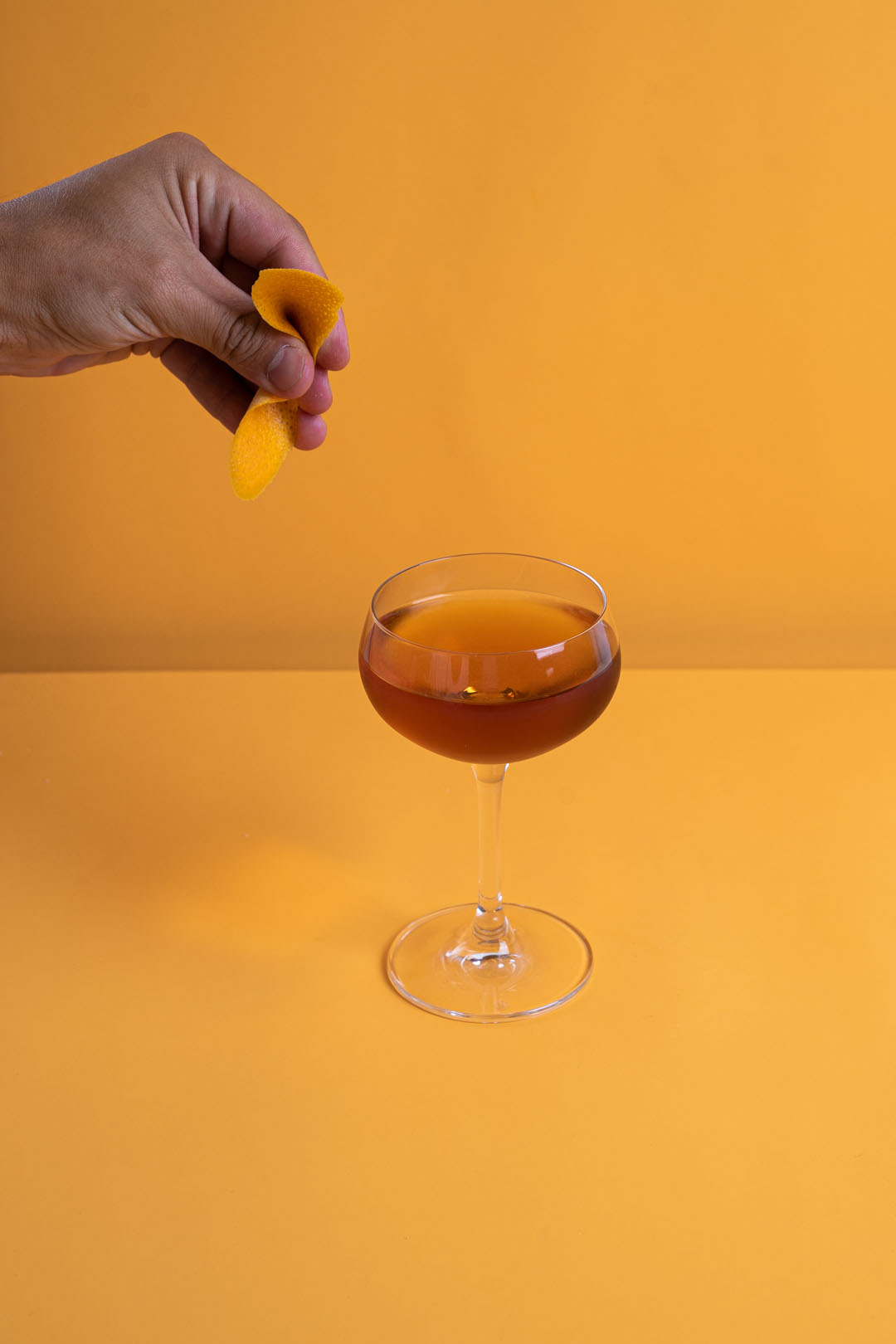 From the currents of the Baltic Sea, Estonia awaits you from Iter on the Milanese canals. Are you ready to take off?