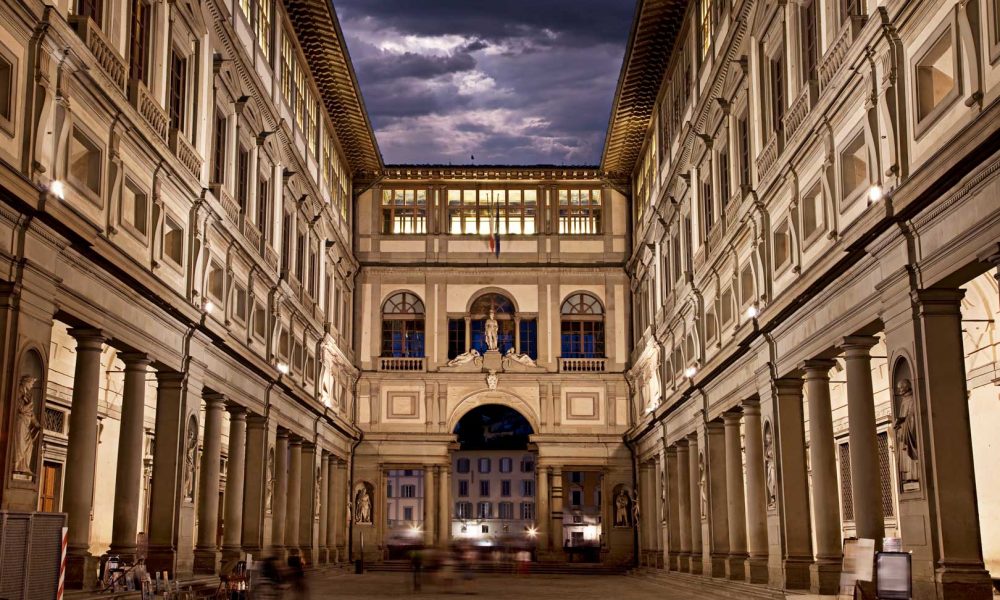 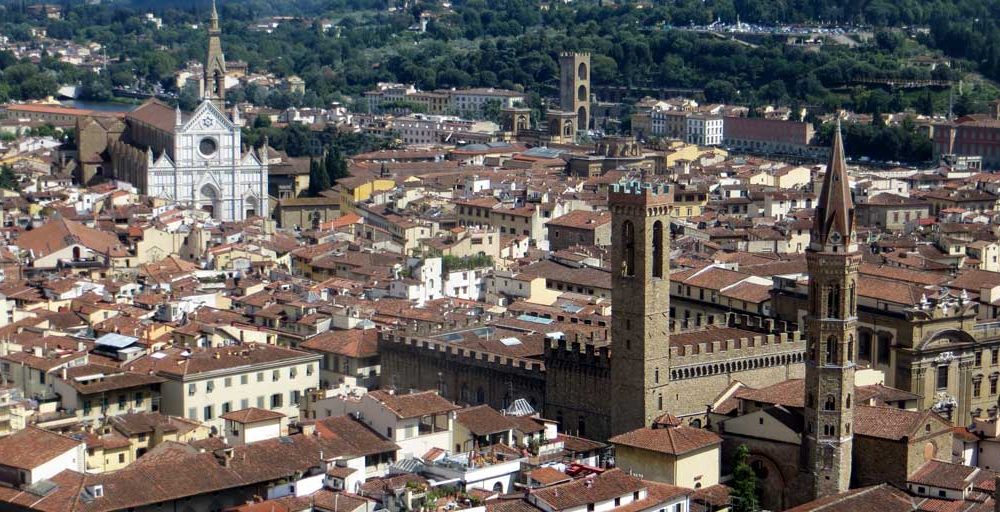 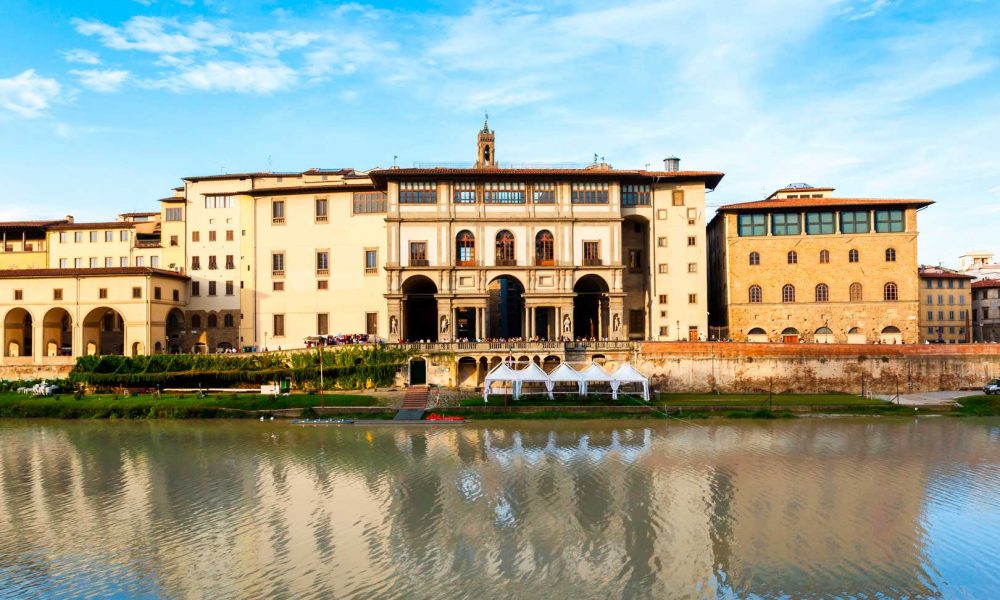 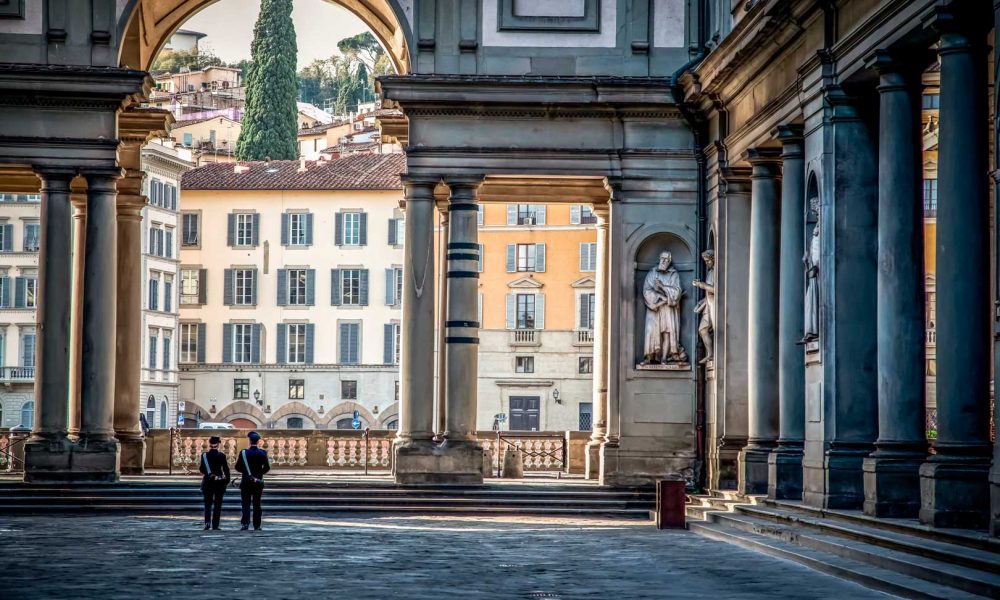 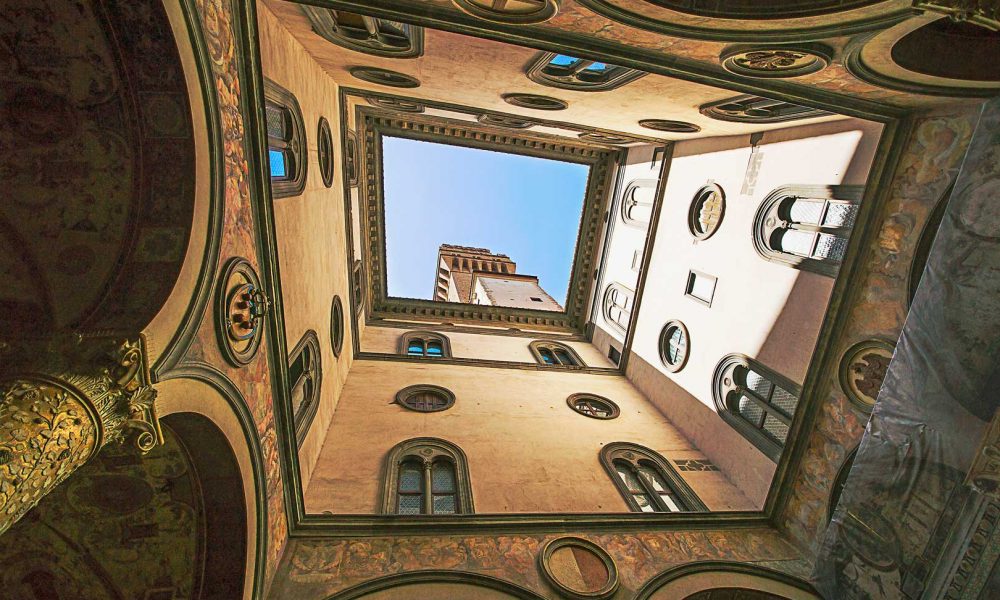 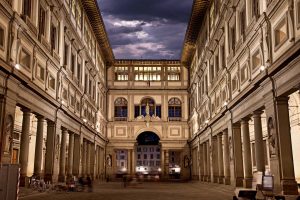 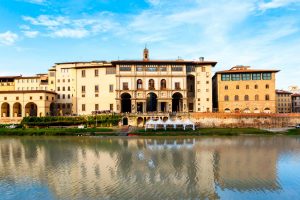 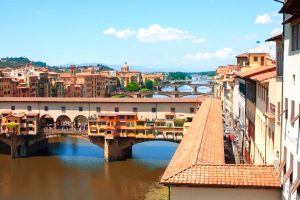 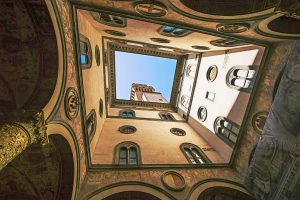 The most prestigious museum in the Tuscan capital

The Uffizi Galleries represent an unavoidable stop in every Florentine stay to fully experience the beauty and history of the Tuscan capital. Getting lost in the labyrinth of halls between Botticelli’s Birth of Venus, Leonardo’s Annunciation, the Adoration of the Magi by Albrecht Dürer and Roman statues along the corridors is almost a moral imperative, something to be seen in the list of things to visit unfailingly in Florence, even if you came mainly for the pici and the Florentine steak.

Cosimo I de ‘Medici, the first Grand Duke of Tuscany, commissioned the building to house, in fact, the offices or administrative and judicial offices of the Tuscan capital. The project of the building, built starting from 1560 according to the Doric architectural style, was entrusted to Giorgio Vasari, trusted artist of the Grand Duke. The structure, which communicates at the same time elegance and austerity, on the ground floor housed the 13 Magistrates, on the first floor the administrative offices and the grand-ducal factories and was, finally, crowned by an open lodge.

The Grand Duke commissioned to Vasari also the project of a raised path that connected Palazzo Vecchio to Palazzo Pitti, known to all as the Vasari Corridor, which is now part of the Uffizi and houses one of the largest collection of self-portraits and many portraits dating back to the seventeenth and eighteenth century, ending at the splendid Boboli Gardens, at the Grotta del Buonatelenti. The first museological exhibition of the palace was the work of Francesco I who, in the middle of the seventeenth century, used  the loggia on the top floor a private museum, while only from 1769 the Gallery was accessible to the public thanks to the Hapsburg-Lorraine family. The collection was progressively expanded and set up with the objective of turn it to a museum and to become the artistic melting pot that can currently be visited.

The Uffizi Galleries are today one of the most important museum complexes in the world: they boast works of art from the 12th to the 18th century divided into rooms set up for styles and chronological order and housing the largest collection of Renaissance works in the world. Giotto, Piero della Francesca, Botticelli, Mantegna, Correggio, Leonardo, Raphael, Michelangelo, Caravaggio are just some of the names of the Italian masters present in the museum alongside the artists of the German, Dutch and Flemish school and the collection of statues and busts of antiquity of the Medici family among which Roman sculptures, copies of Greek originals that have been lost, stand out.

The majesty of the architecture of the building clearly outlines the exhibition path between the collections: rooms dedicated to painting (Botticelli, Leonardo, Caravaggio …) and sculpture, the Cabinet of Drawings and Prints, the Library and the Historical Archive. It seems almost impossible to admire totally all the art in the museum and not be able to fully enjoy the atmosphere of the architectural frame just as impressive.

Map
Piazzale degli Uffizi, 6
50122 Firenze
You may be also interested in...