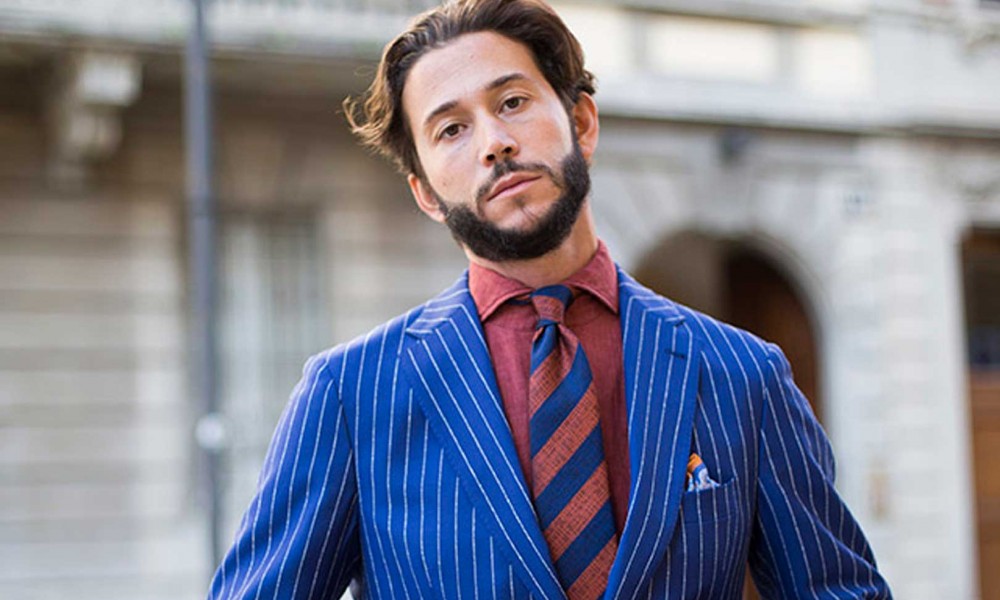 Eligo: from the Latin eligĕre, means “to choose”. Choices are the basis of Eligo, a furniture brand, and of EligoStudio, an interior design company where Alberto Nespoli is co-founder. Done in timeless techniques which rediscover their origins in the masters of made in Italy craftsmanship. The inspiration comes from the Italian workshops and manufacturing excellence and is combined with the desire to create new and contemporary spaces: a narrative of the past, on which to build the future. Interior design projects capable of combining lifestyle and tradition spring spontaneously from the gaze of Alberto Nespoli, destined for retail, hôtellerie, catering and private residences. 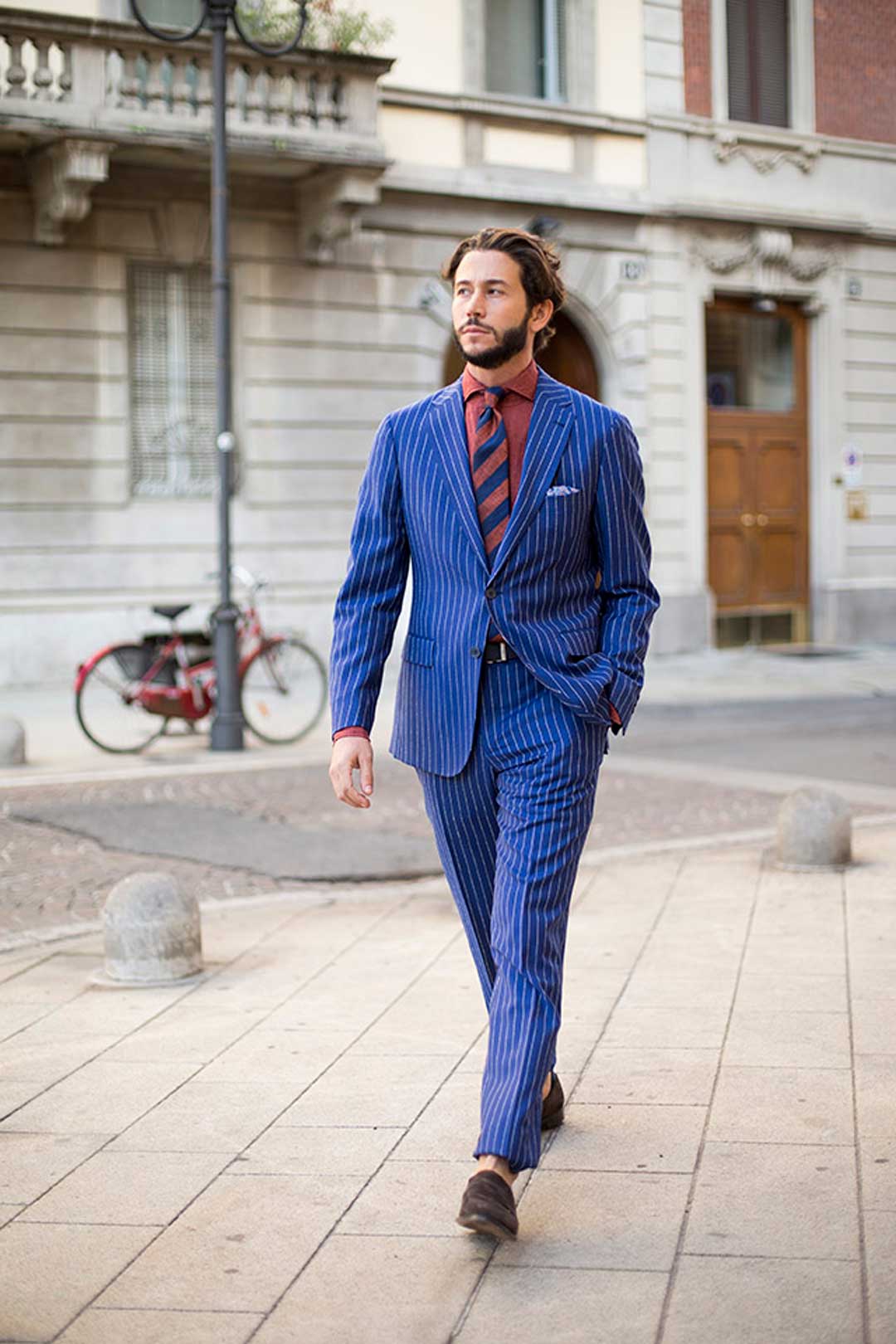 Alberto Nespoli chose Milan to live and create: born in Lombardy, he moved to the capital for his studies. He graduated from the Polytechnic and began a partnership with the city destined to last: initially impenetrable, he understands it and falls in love exploring its secret courts. It’s difficult not to be bewitched by a city in constant ferment, whose skyline is enriched day by day. His attitude is reflected in the history and tradition from the top of the spiers of the Duomo, timeless architecture at Villa Necchi Campiglio and avant-garde innovation from the Tower of Fondazione Prada.

The values ​​that guide his research are reflected in the pieces that make up his wardrobe. Pure and strictly textured colors, refined materials, such as linen for the summer, cashmere and English wool for the winter. The style that distinguishes Alberto Nespoli is nourished by the most classic inspirations of contemporary menswear: double-breasted jackets, shirts and moccasins are part of his everyday look, and – when the occasion permits – he adds an informal cut tie or scarf. What doesn’t it give up? At the wristwatch, of course: an essential accessory for anyone who is aware of the immense value of time.

Attentive, curious, knowledgeable of materials and ambitious. These are characteristics that make Alberto an emblem of the peculiar characteristics of Boggi Milano. Stories intertwined precisely in this city, where Boggi Milan was born in 1939, and which Alberto chose for his training to give shape to his ideas. 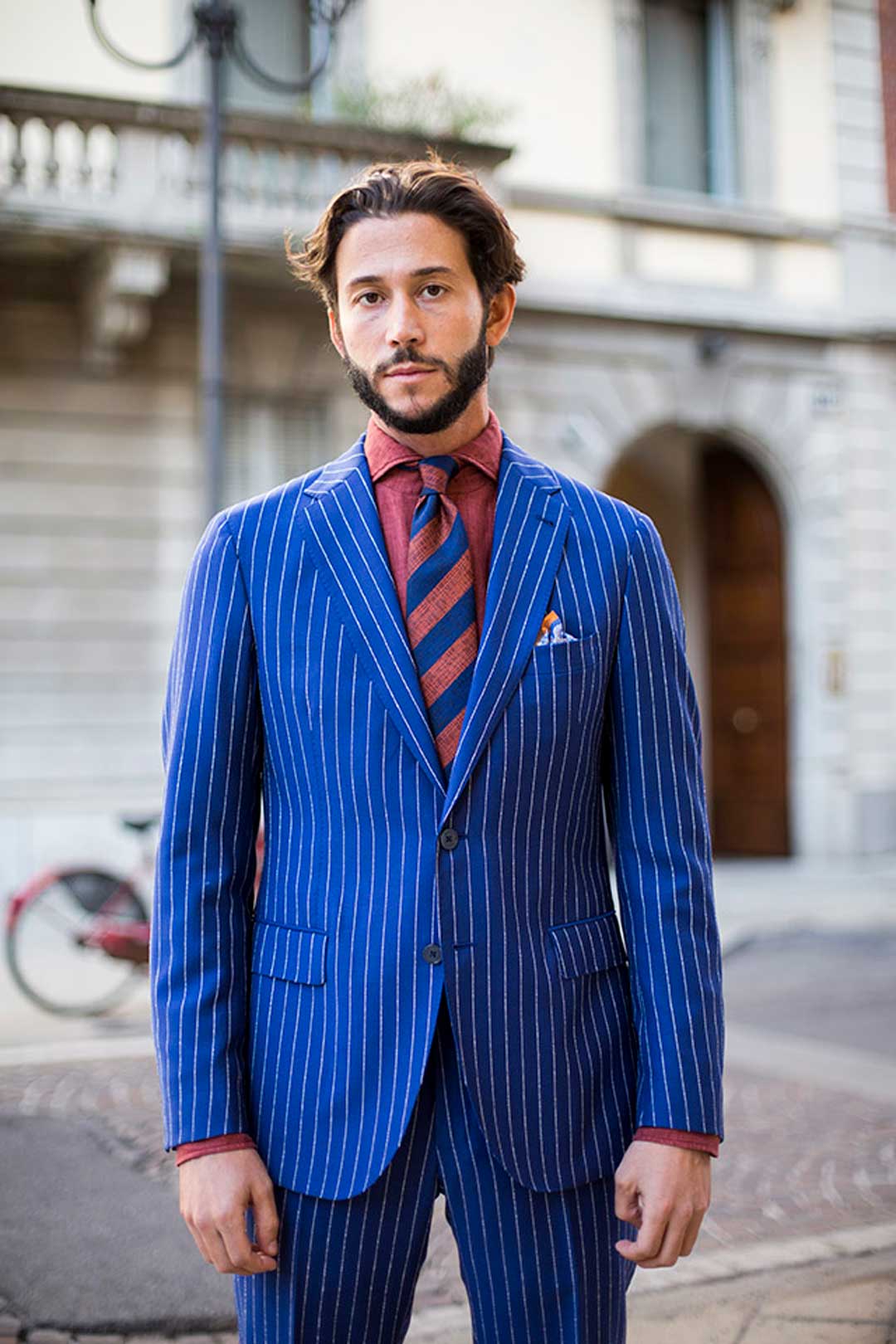 As innovative as the city in which it was born, as professional as the men who choose it and as versatile as the style that defines it. The Boggi Milano brand is the expression of a cosmopolitan lifestyle based on excellence and the clothes it offers express the sophisticated personality of those who wear them.

The capital of Milan is a source of inspiration for its unusual and eclectic places, while its inhabitants are defined by the attitude that characterizes them in professional and interpersonal relationships. Milan is not just a geographical space, it is a way of being.

Editor’s note: This article is proudly sponsored by BBB SpA and endorsed by Flawless Milano. We thank you for supporting the sponsors who make Flawless Milano possible.