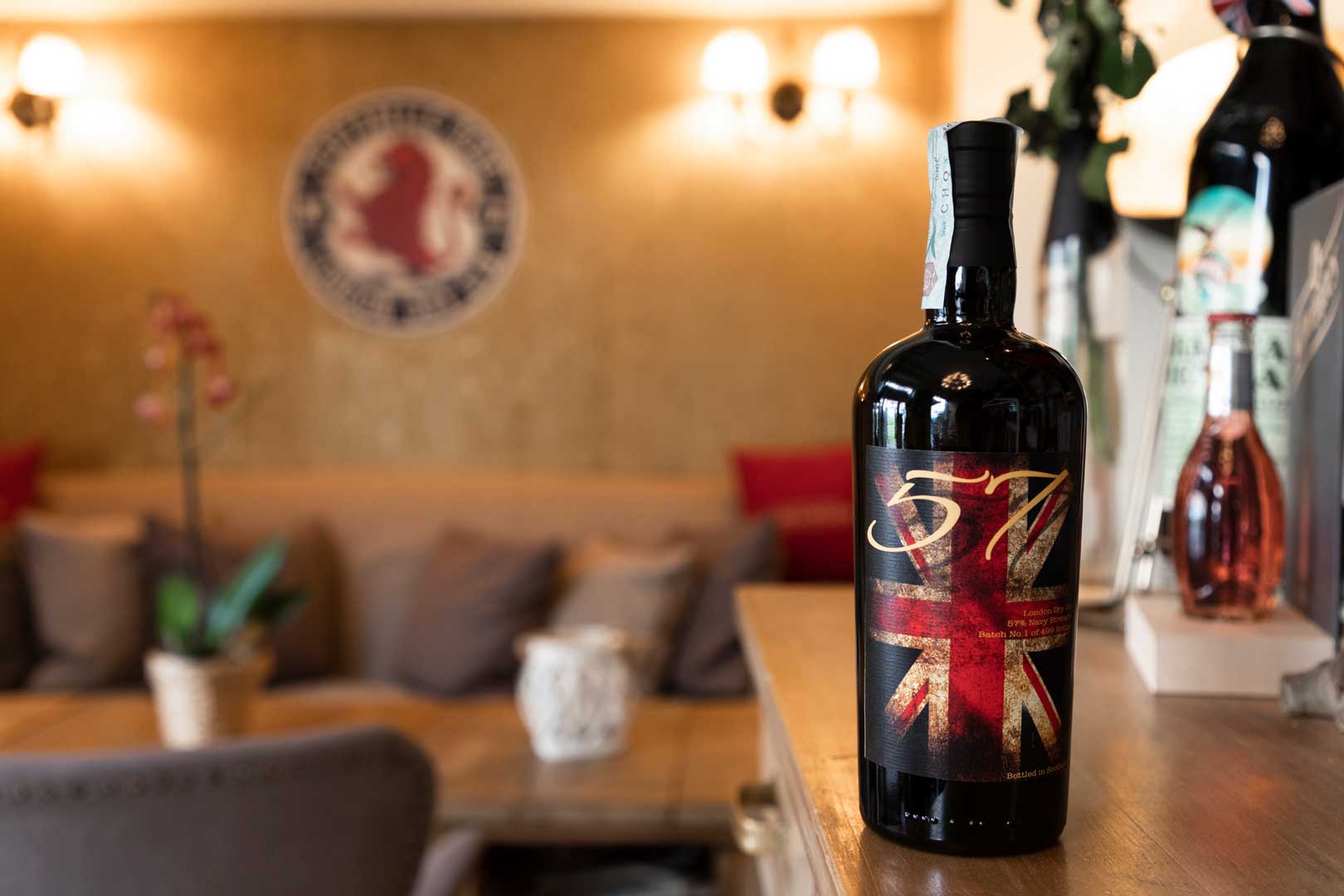 The pleasure of the good drinking and the secrets of mixing, in a relaxing and informal atmosphere as you could breathe in the living room of a good friend’s house, which makes Casa Mia – Cocktail Bar & Bistrot a welcoming haven, ideal for a good drink and a good bite, both immediately after work and for the whim of one o’clock at night. 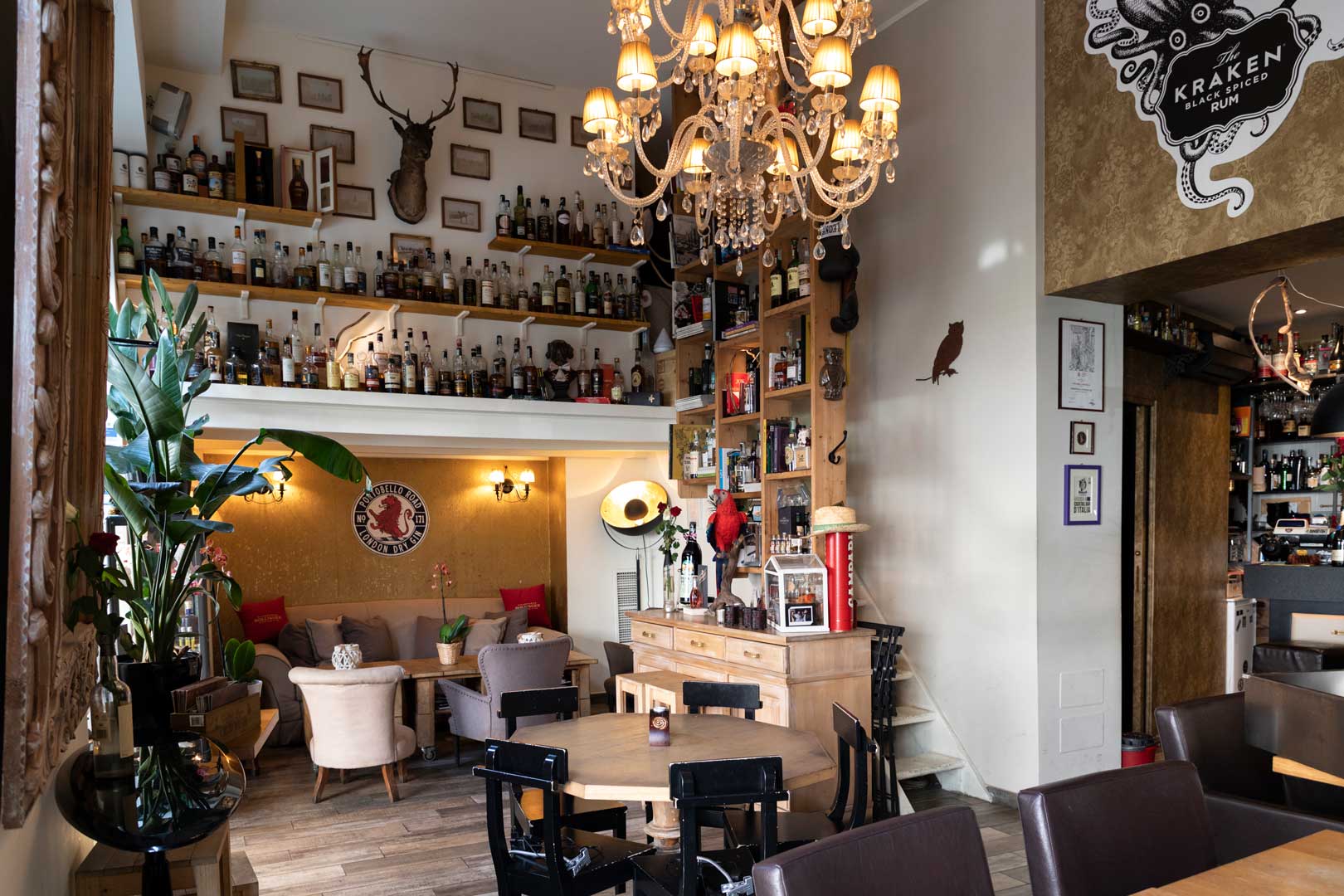 Once on the sofas, among photos, relics and memories, you will immediately notice the labels on the bottles, a treasure of a true collection in a constant growth. Bottles selected from all over the world, such as over two hundred tasting whiskeys that, thanks to the autumn, its temperatures and atmosphere, will be the undisputed protagonists of the Milan Whiskey Festival weekend in November. 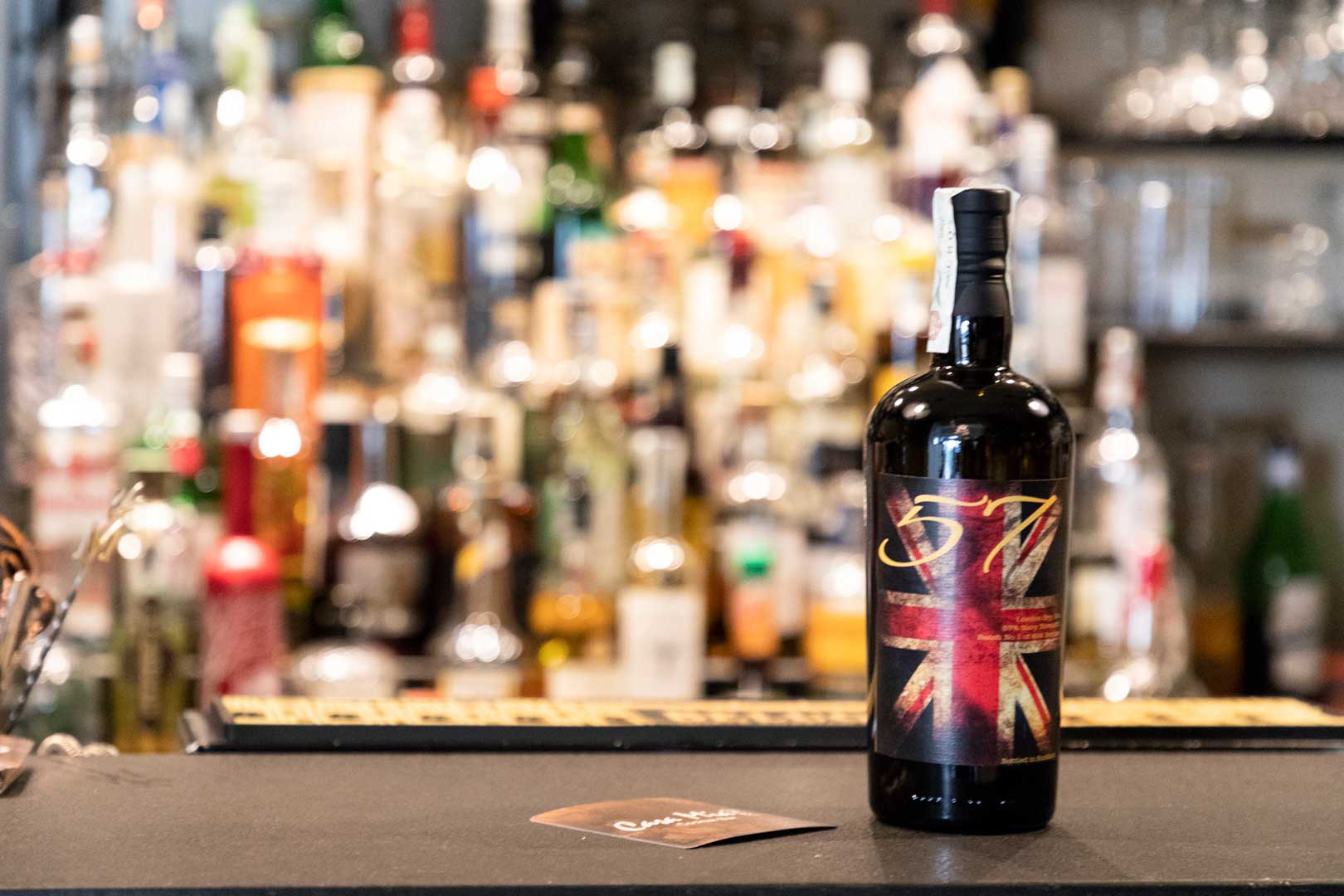 If you want to try something more particular, what about a good cocktail based on Gin? Among the endless bottles on the shelves of Casa Mia, in fact, stands out the 57 London Dry Gin, an old school gin with a story that starts from Italy and arrives in Scotland via England.In fact, from the concept and design Made in Italy, the 57 is distilled according to the authentic British tradition in London and then transported to Scotland, where it is bottled using Lowland’s pure water dilution. The name chosen for the gin comes from the gradation of 57 ° navy strenght with which it is bottled according to the rules of the British Royal Navy. 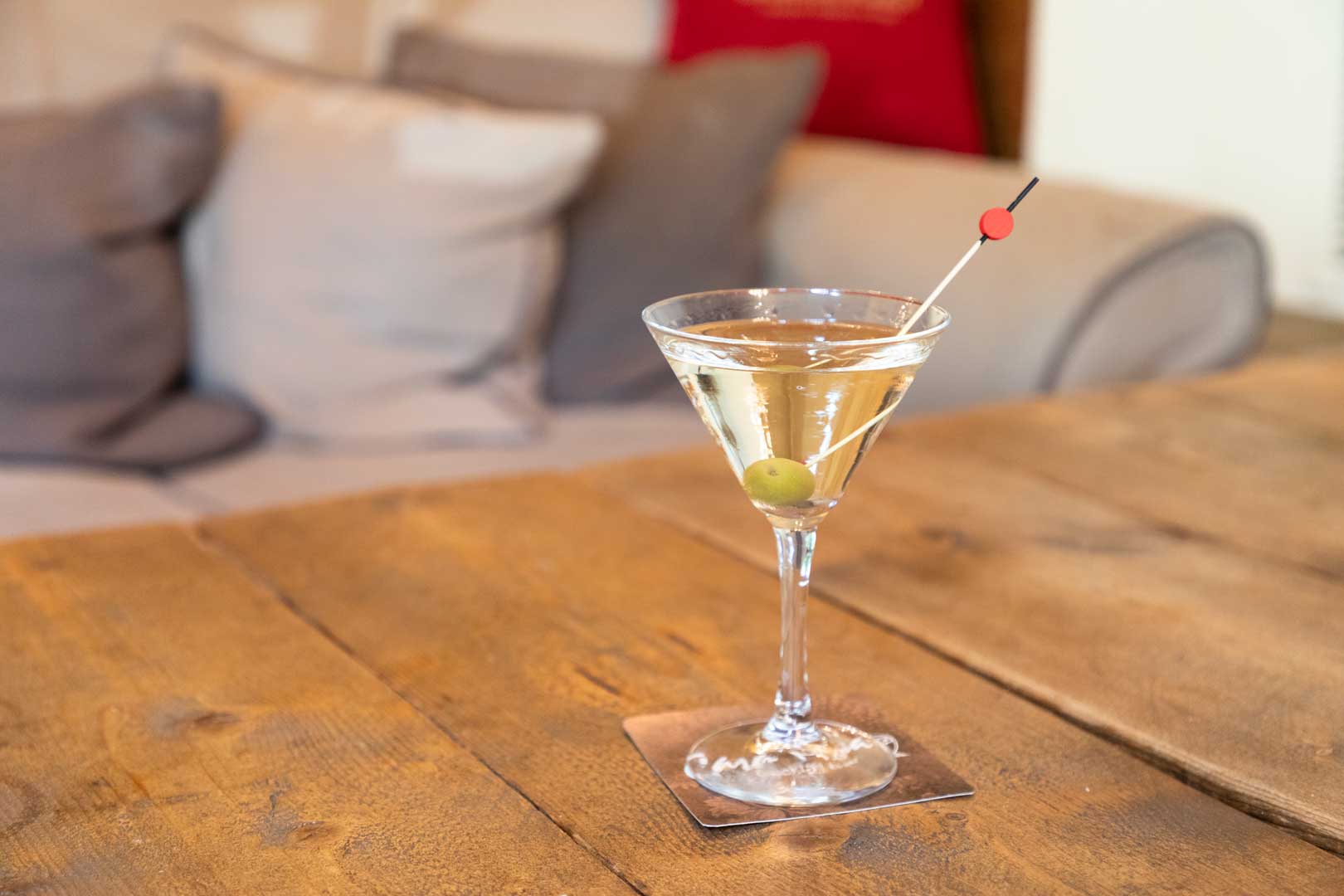 An old school gin, dry, with a high alcohol content and with few botanicals: juniper berries, coriander seeds, angelica root and the savory, or the santoreggia, an aromatic herb once used to make love elixirs. 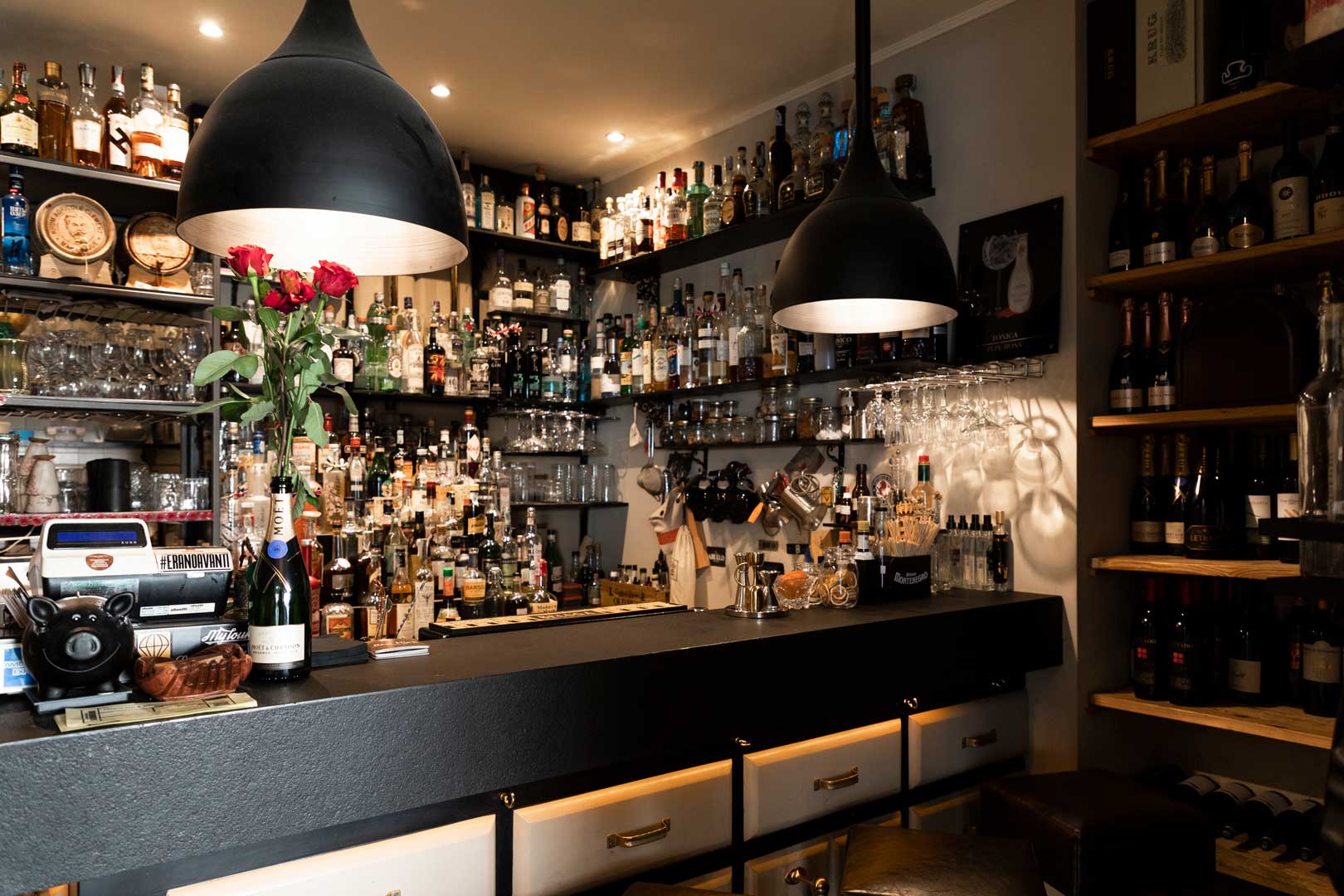 The 57 is a versatile and balanced gin that goes well with the creation of many drinks: from great timeless classics to more determined cocktails but also pleasing the lovers of fresh drinks who don’t resign themselves to say goodbye to the summer. It gives life to a thick Gin Tonic combined with a good tonic and with vermouth which goes perfectly with an evergreen like the Martini cocktail in all its variations. The French 75 becomes, obviously, French 57 with champagne, lemon juice and sugar syrup. 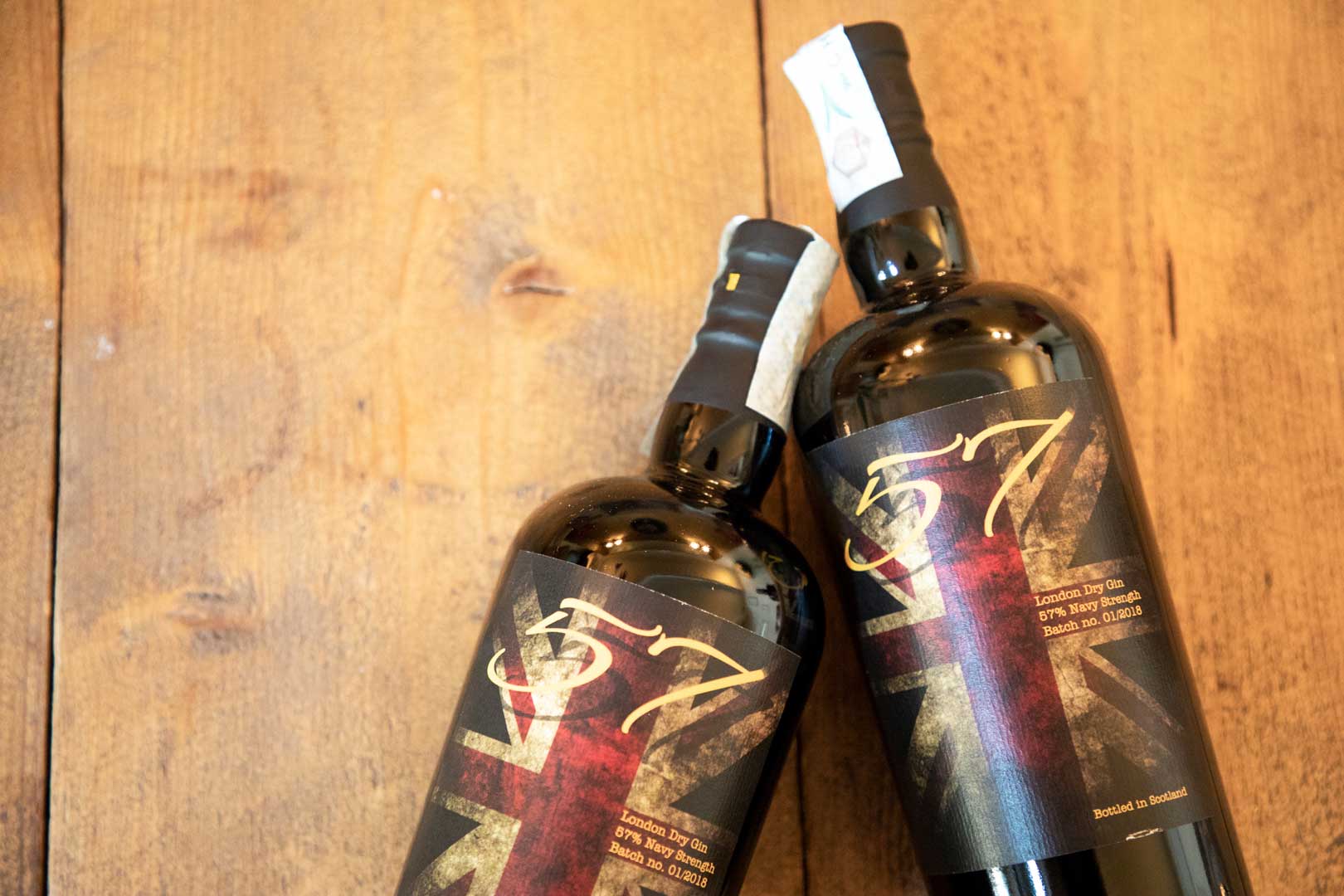 If you prefer fresh cocktails, the vodka replaced by 57 is perfect for the London variant of the Moscow Mule, along with basil, lemon and glucose syrup for a Basil Smash Gin or just with the addition of lime juice for a Gimlet. What are you waiting for to relax on a sofa surrounded by the cozy atmosphere of Casa Mia? While admiring all the labels in the bottles let yourself be amazed by the bartenders with a cocktail based on 57.

Editor’s note: This article is proudly sponsored by Rosetta S.a.S. and promoted by Flawless Milano. Thank you for supporting the sponsors who make Flawless Milano possible.