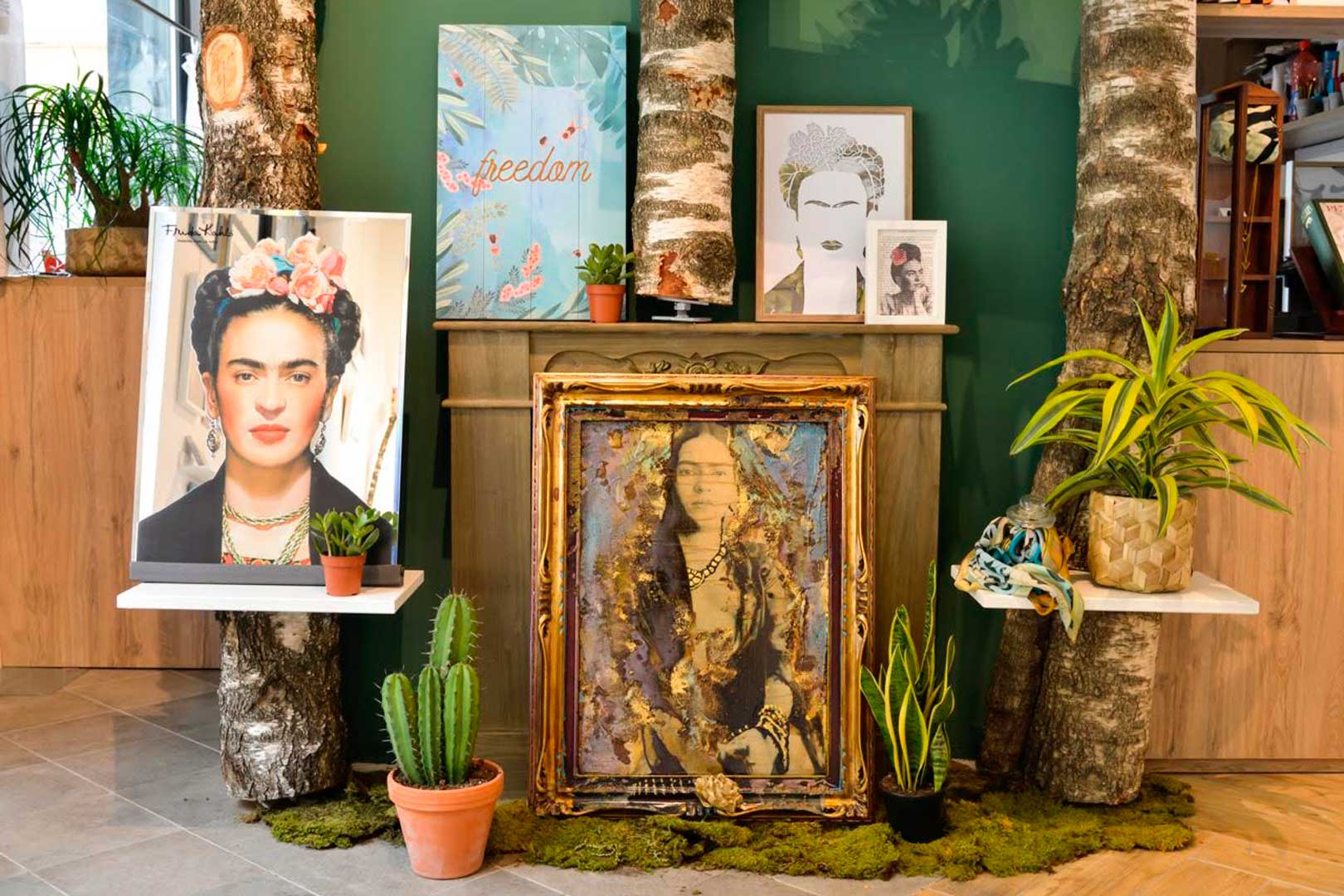 An exhibit to explore the great Mexican painter's identity

Starting Wednesday, March 14th, until April 14th, an exhibition dedicated to the Mexican painter Frida Kahlo will be held in the spaces of the Pourquoi Pas Lab. The exhibition will be called Frida’s Mood and from its name we can understand its concept: to capture the tropical and vivid aura that was the background of the great artist’s life. 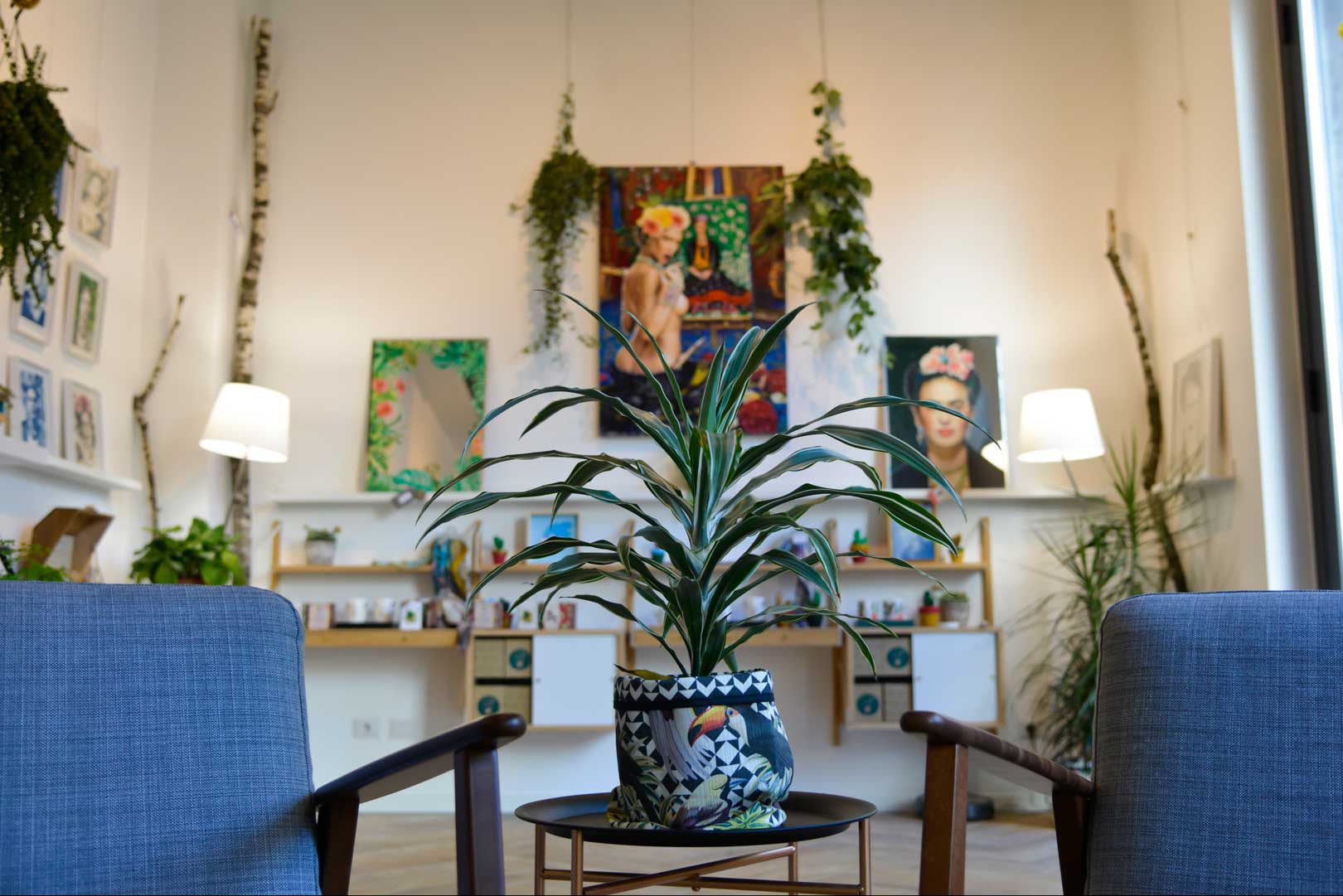 What does the exhibit consist of? Francesca Meana, founder of Pourquoi Pas Lab, will exhibit her blueprints of Frida, taken from reprinted photographs and then retouched by hand, and other works in paper cut together with the stars in a jar, glass jars full of little paper stars with the most memorable sentences of the painter written on them. There will be other works created by Sylvia C. Sosnovska, Ludmilla Radchenko, Vincenzo Musacchio and two works of wire by Isabella Pavanati from Studio Morphingpot. 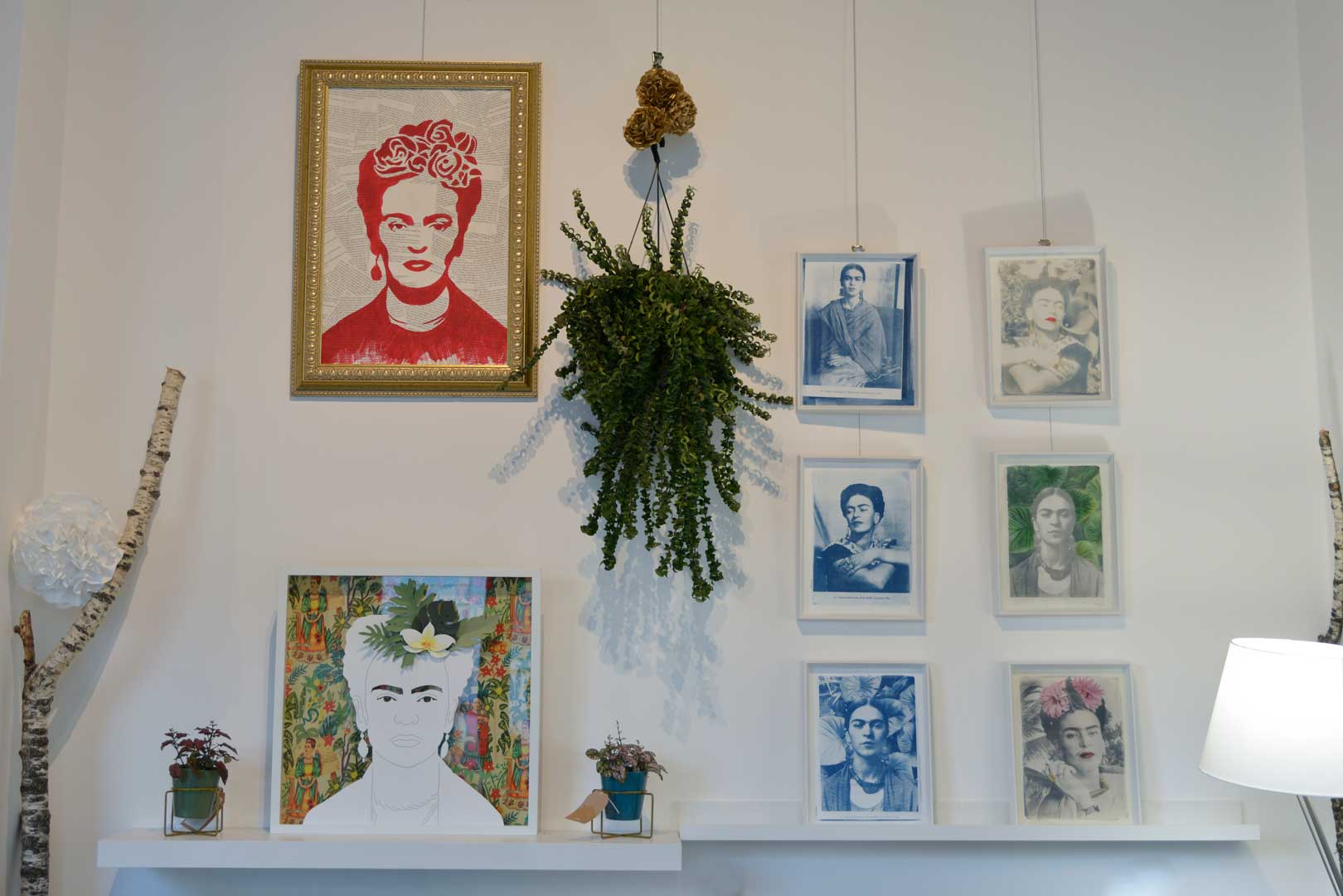 It does not end here, because to outline the exhibition of the main works there will be a floral arrangement curated by Verdeidea that will reproduce, within the gallery, the equatorial jungles and the luxuriant vegetation that are often the only landscape of Frida’s paintings. Other handcrafted objects will also be on display, such as the hand-painted cups in a limited edition by “Sisters in 40s”, the plexiglas and wood flowers by BiCA – Good Morning Design, and other objects created or selected by Francesca. 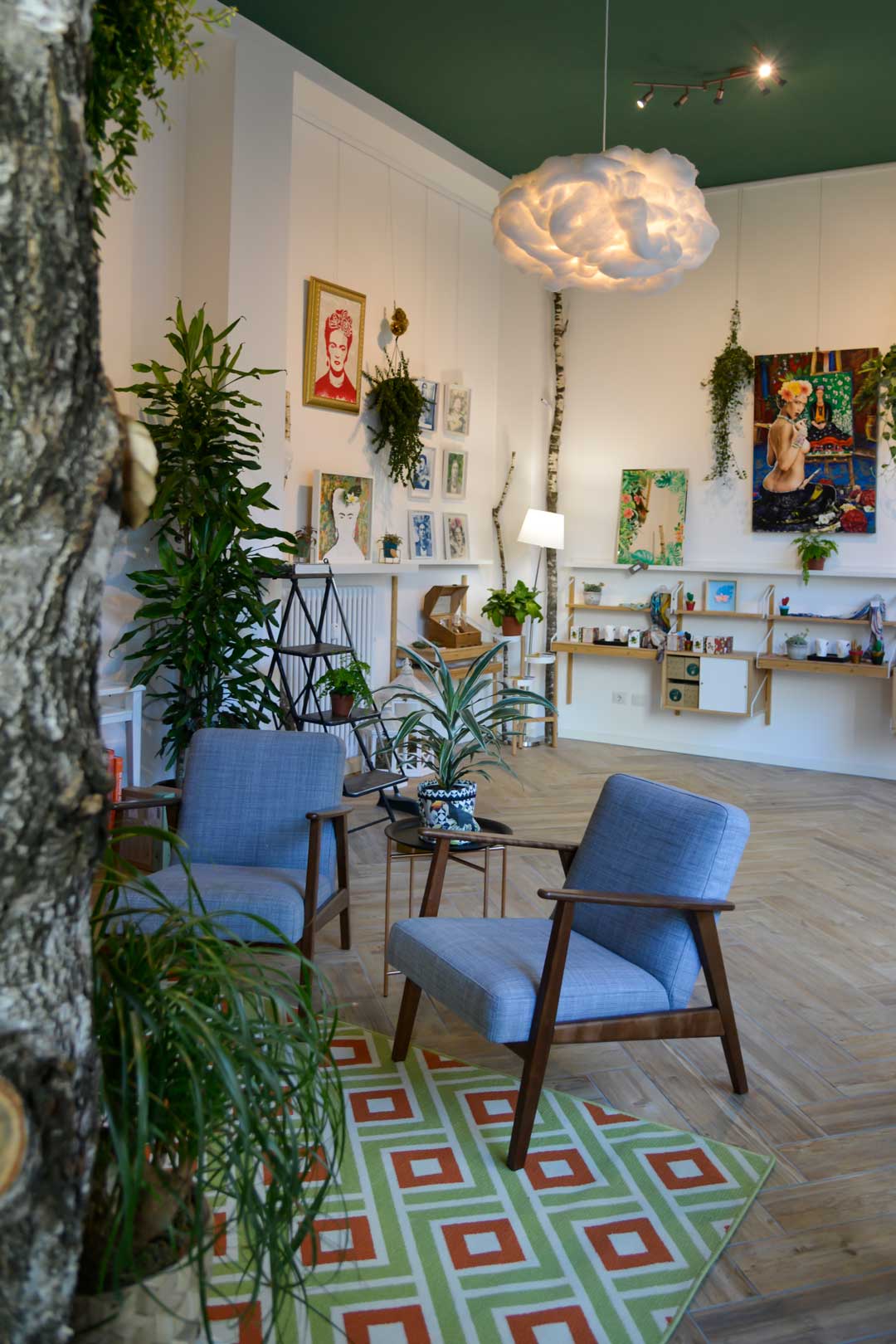 But, what is the objective of the exhibition? Telling about this icon of alternative femininity in a new and profound way, exploring her identity, not only on an iconographic level but also through words and investigating her image through the rereading of many different artists, creating an (almost) all-female exhibition that interprets the meaning of the story of the painter, of what happened to her and of the pain she experienced. 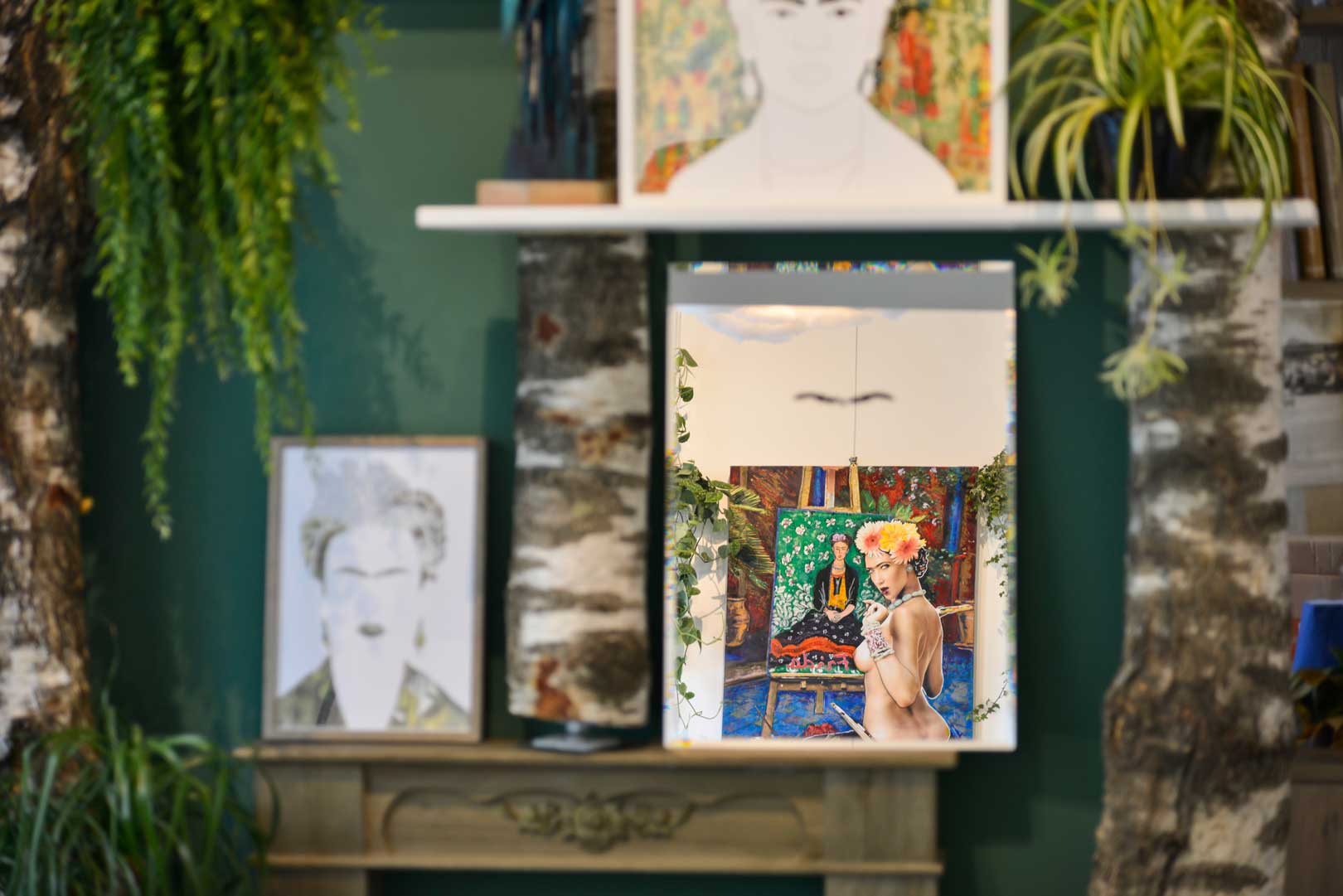 Two of the initiatives by Francesca Meana are oriented more than others in this sense: the stars in a jar, which deepen through the quotes and words of Frida whose identity we only knew through the images and a series of postcards in which the guests of the exhibition will draw their own self-portrait on the empty silhouette of the painter and then share it on social media. 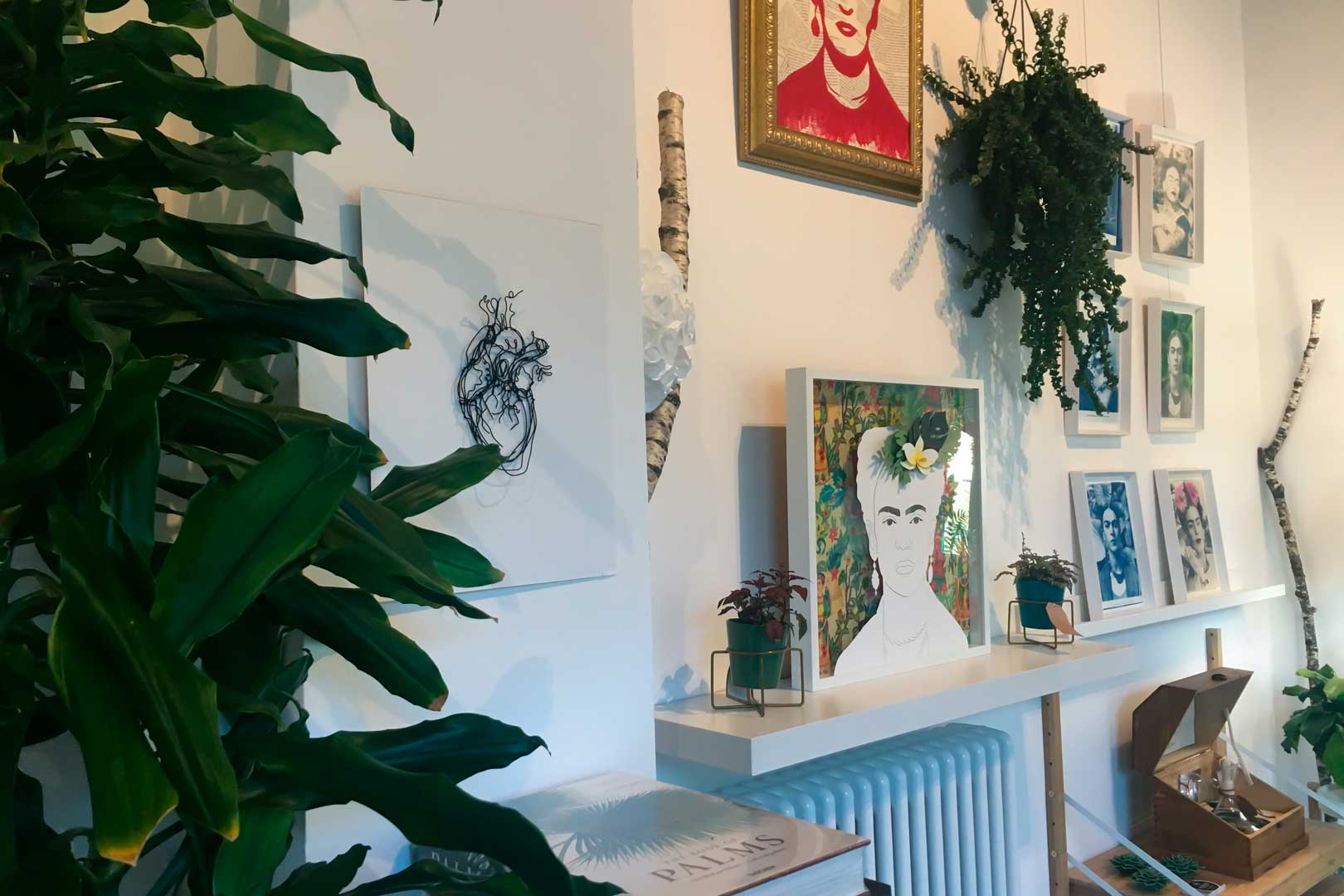 Once again after the exhibit of the Mists, Francesca Meana’s Pourquoi Pas Lab stands out for its creativity, its ability to bring together in a single space and under a single concept, many different artists with original creations, ready to enter immediately in the daily life of each of us, to give that touch of extra flair that has always surrounded the figure of the great Frida.

Editor’s note: This article is proudly sponsored by Pourquoi Pas S.r.l. and promoted by Flawless Milano. Thank you for supporting the sponsors who make Flawless Milano possible.