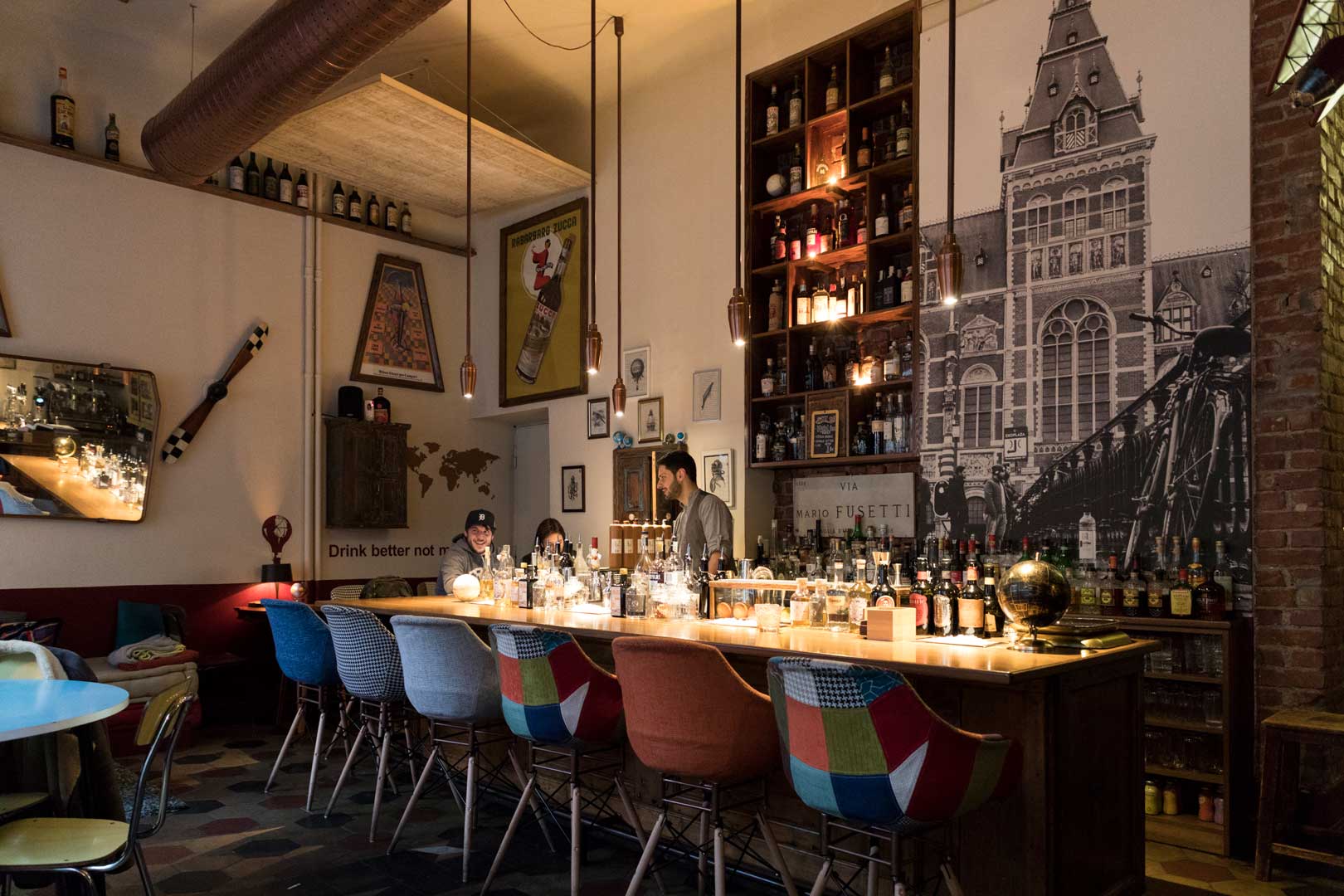 The new pleases, the old bores. In this case, Iter is a contradiction because, although always remaining itself, it continually renews itself, reserving great surprises to its most faithful patrons. What makes this bar special is its format: a drink list that changes every six months, inspired every time by the Iter team’s newest travel. As we already told you, it all started from Italy, but now the time is ripe to move somewhere else. Where? The Netherlands. 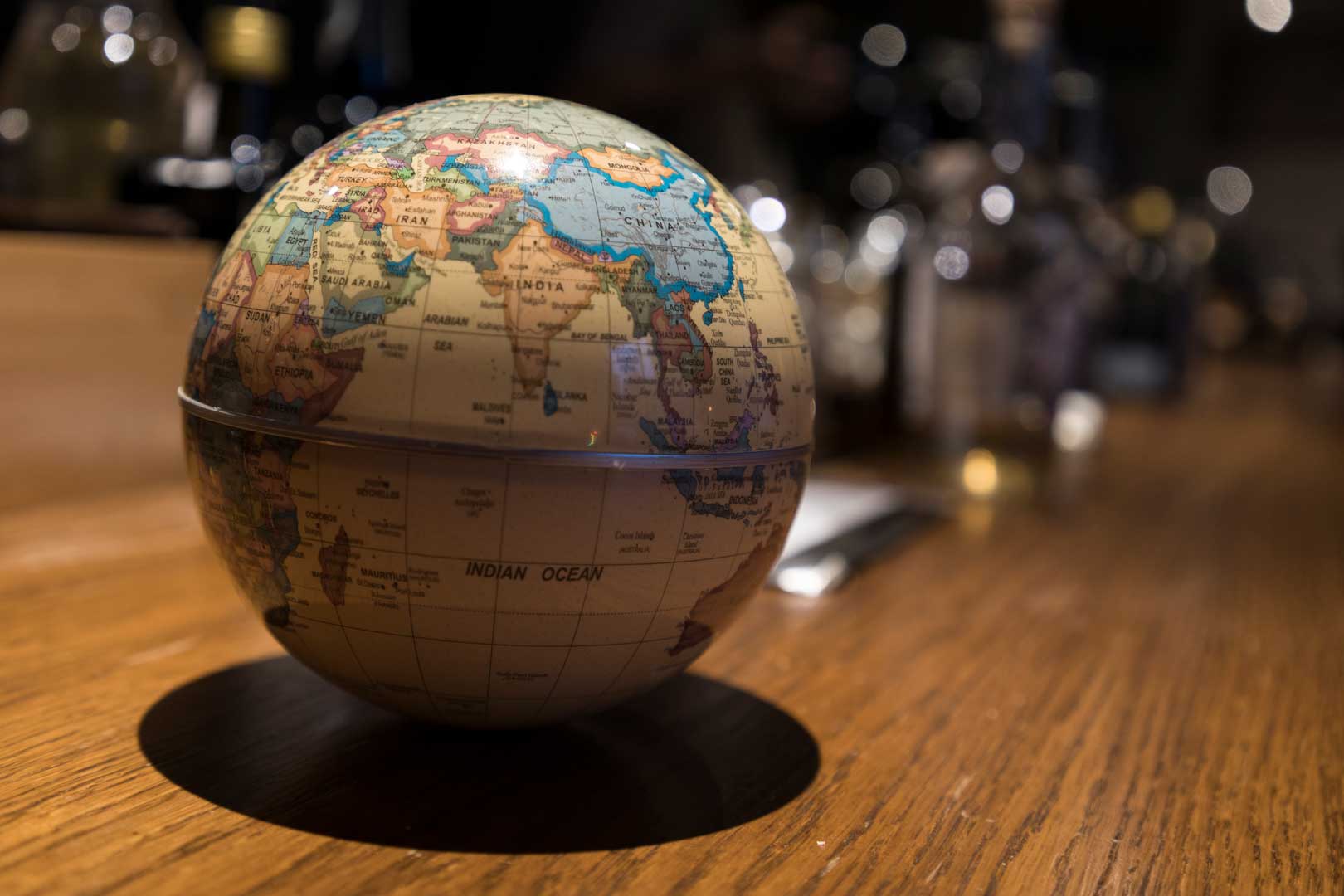 You can see that Amsterdam was the inspiring destination for the new drink list and the menu upon entering: above the counter towers a huge photo taken during the team trip, that portrays one of the iconic Dutch brick buildings with a close-up of the equally iconic bicycles. On the railway billboard on the wall, among the imaginary trains listed, there will be one that will take you straight to the Netherlands. 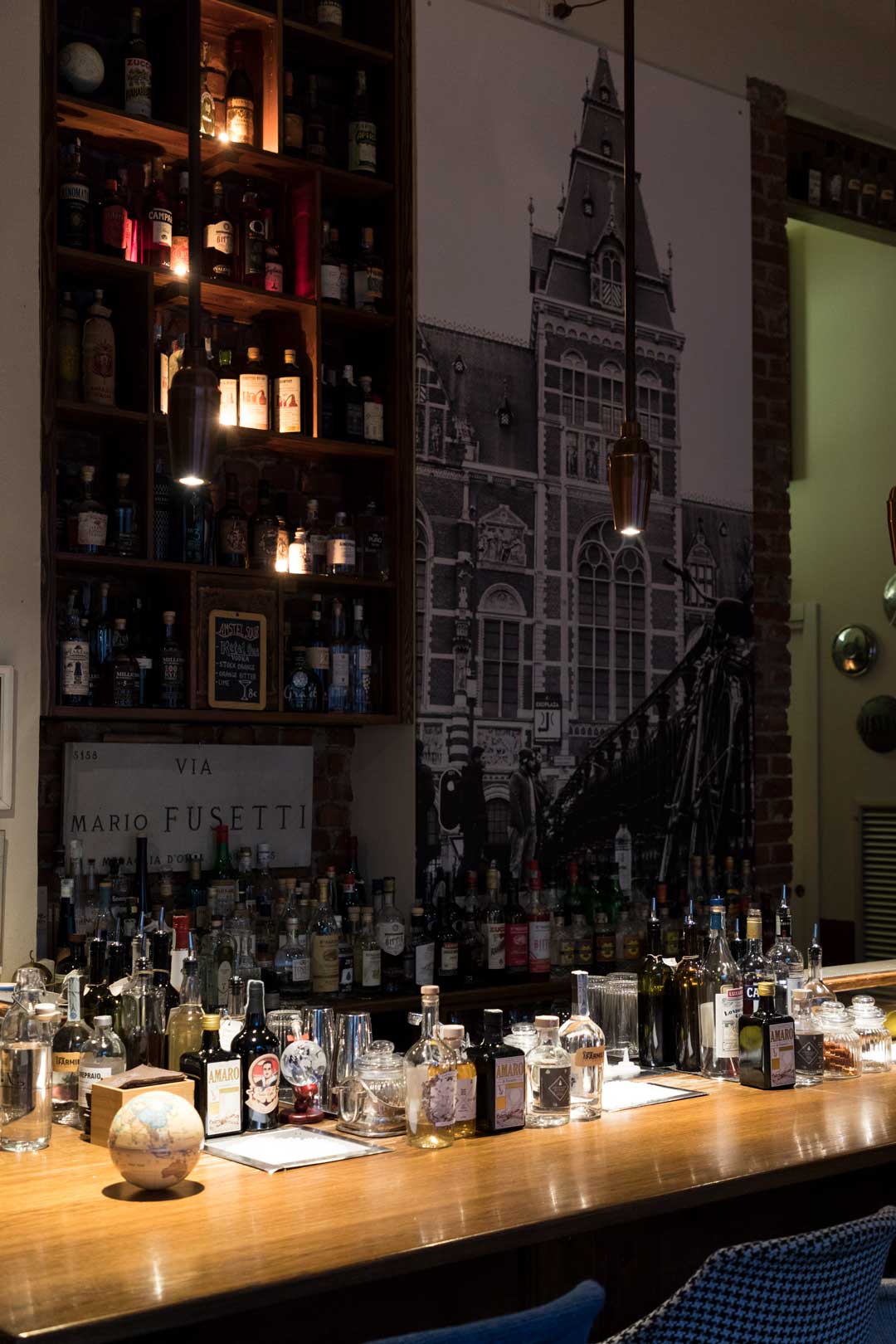 And you will have to get on that imaginary train to make a unique journey that, glass by glass, will make you discover all the flavors of the land of tulips. The entire drink list is in fact inspired by the Dutch territories and culture, starting with the raw materials, such as Ketel One vodka, the traditional jenever and the Zuidam Flying Dutchman rum, the first distilled rum in Europe, handcrafted in original distillery of the Zuidam family. 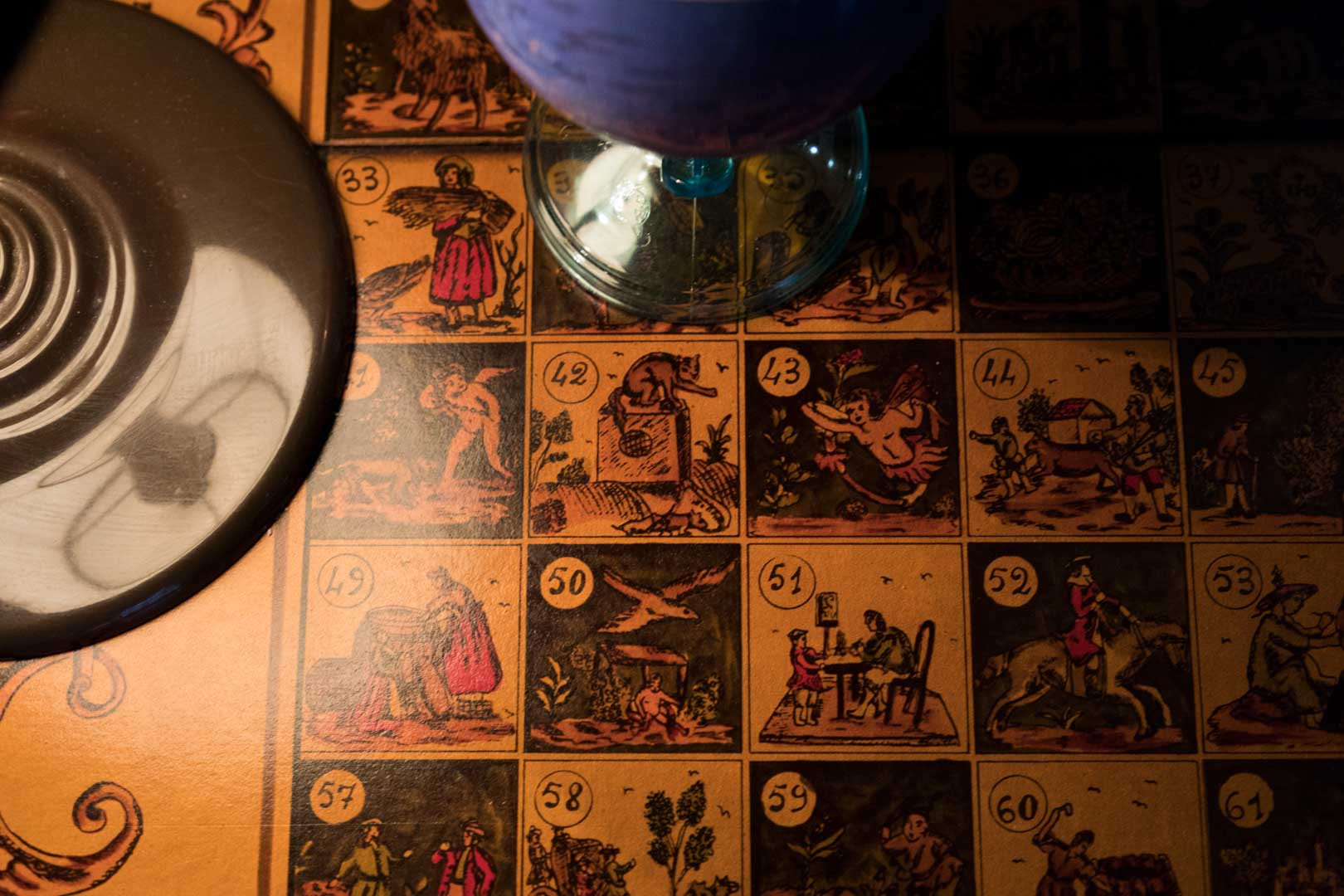 The cocktail list is opened (quite triumphantly) by the Flying Dutchman, a drink born out the fantasy of a pirate life, that mixes rum and rice tea with hints of bitter and cinnamon syrup. Following, there’s the fruity D’Orange, tribute name to the Dutch royal house, with its base of vodka Ketel One flavored by the Professor’s Appetizer and the flavors of lime, orange and raspberry. 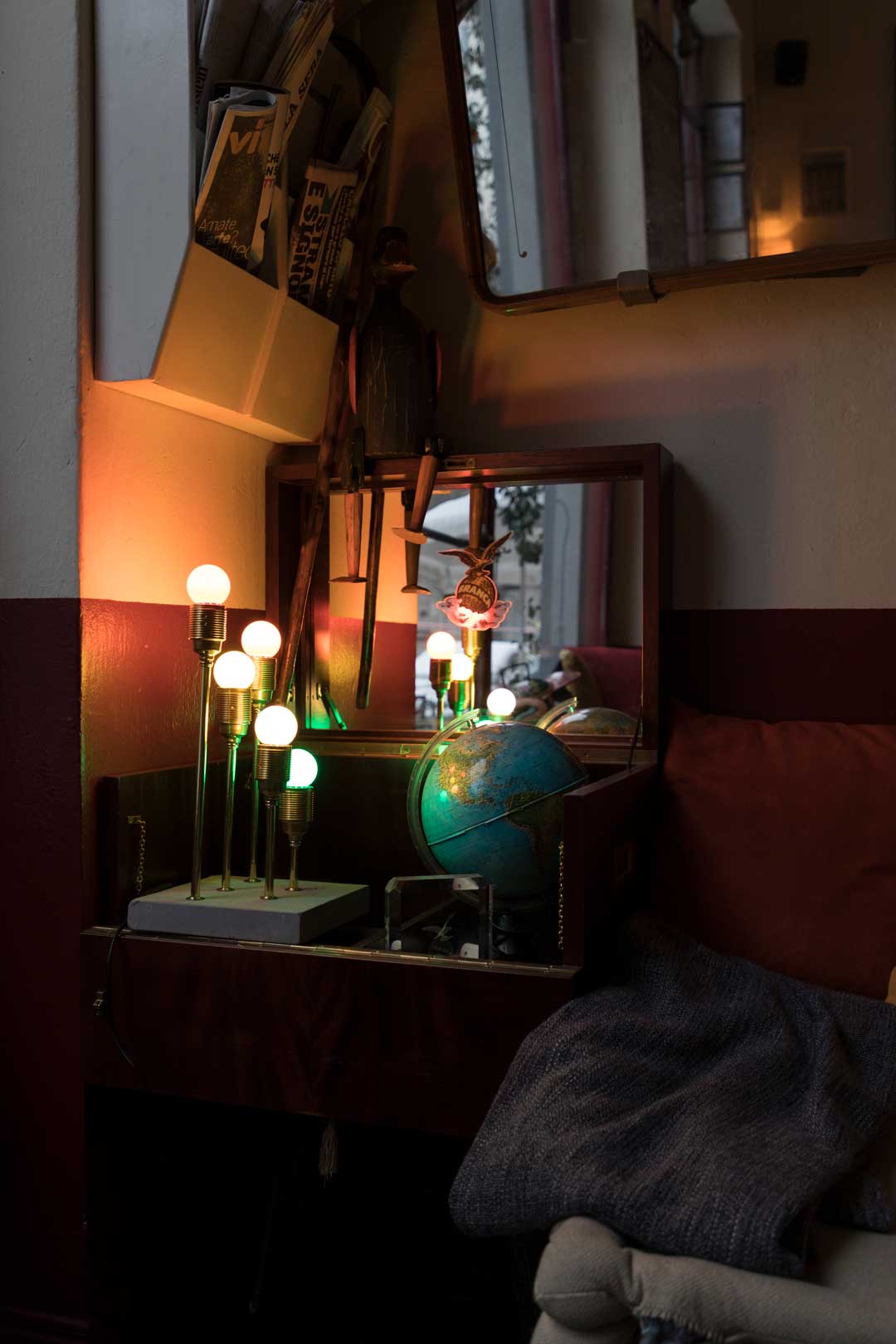 Two more drinks deserve a mention. The first is the Tonic of the Cyclist, a curious and lively drink, based on the union of Amaro del Ciclista and orange flavored wine, both drawn together by the tonic. Our favorite, however, is the Volks Fashioned, with the Millstone rye whiskey always from the Zuidam craft distillery, notes of aromatic bitters and a honey and beer syrup. Really unforgettable. 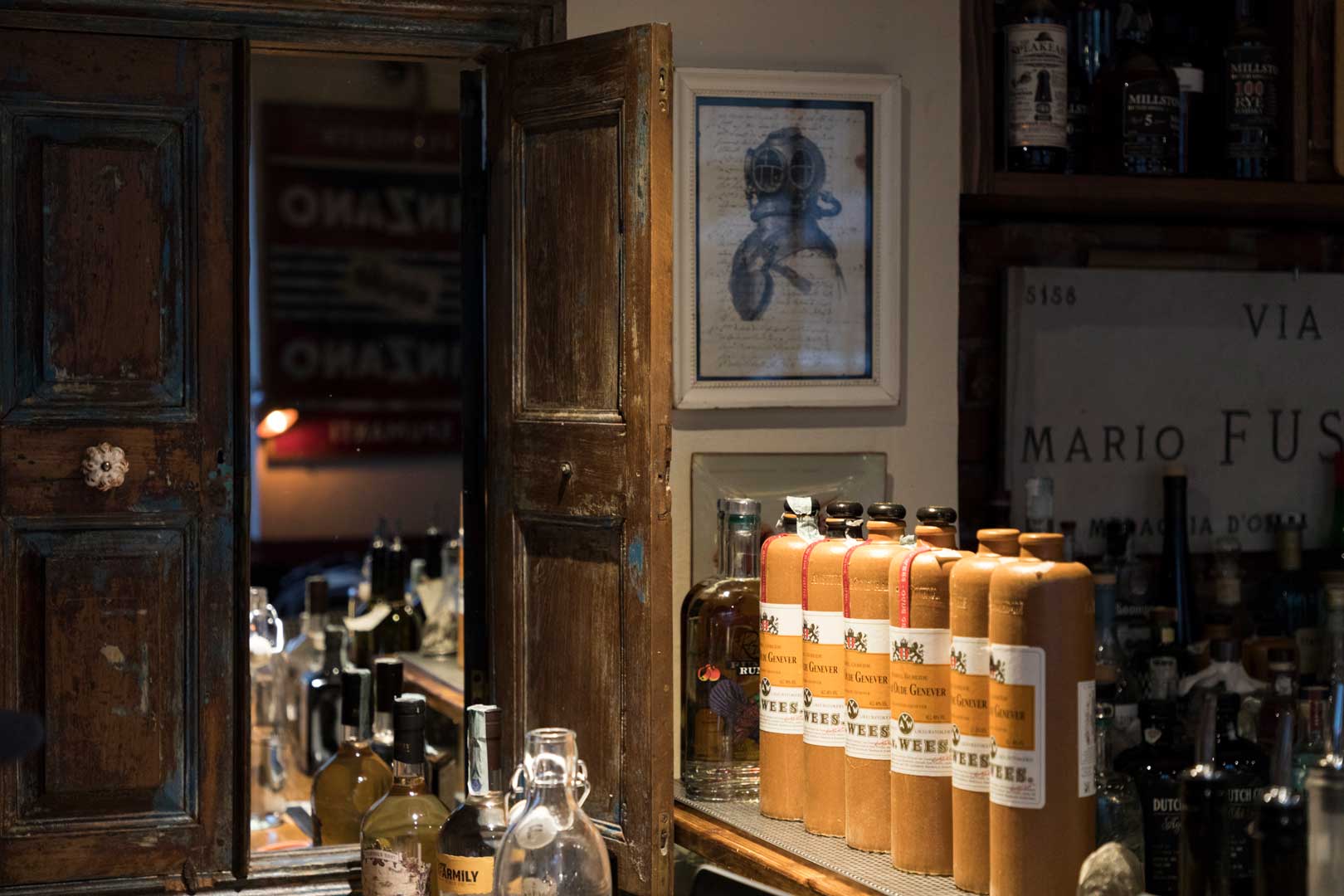 For those who are used to traveling on a full stomach, then, the evening menu offers four specialties in a Dutch fusion style perfect to pair with drinks. Surely one to try is the low temperature cooked egg with beer gel, gouda and hollandaise sauce, followed by the unmmisable herring, with cucumber marinated in jenever and the beef stew. But the real treat is the dessert: a dark chocolate mousse with a lemon foam, a marijuana meringue and curare flowers. A truly dope (at least we hope) dessert, in every sense. 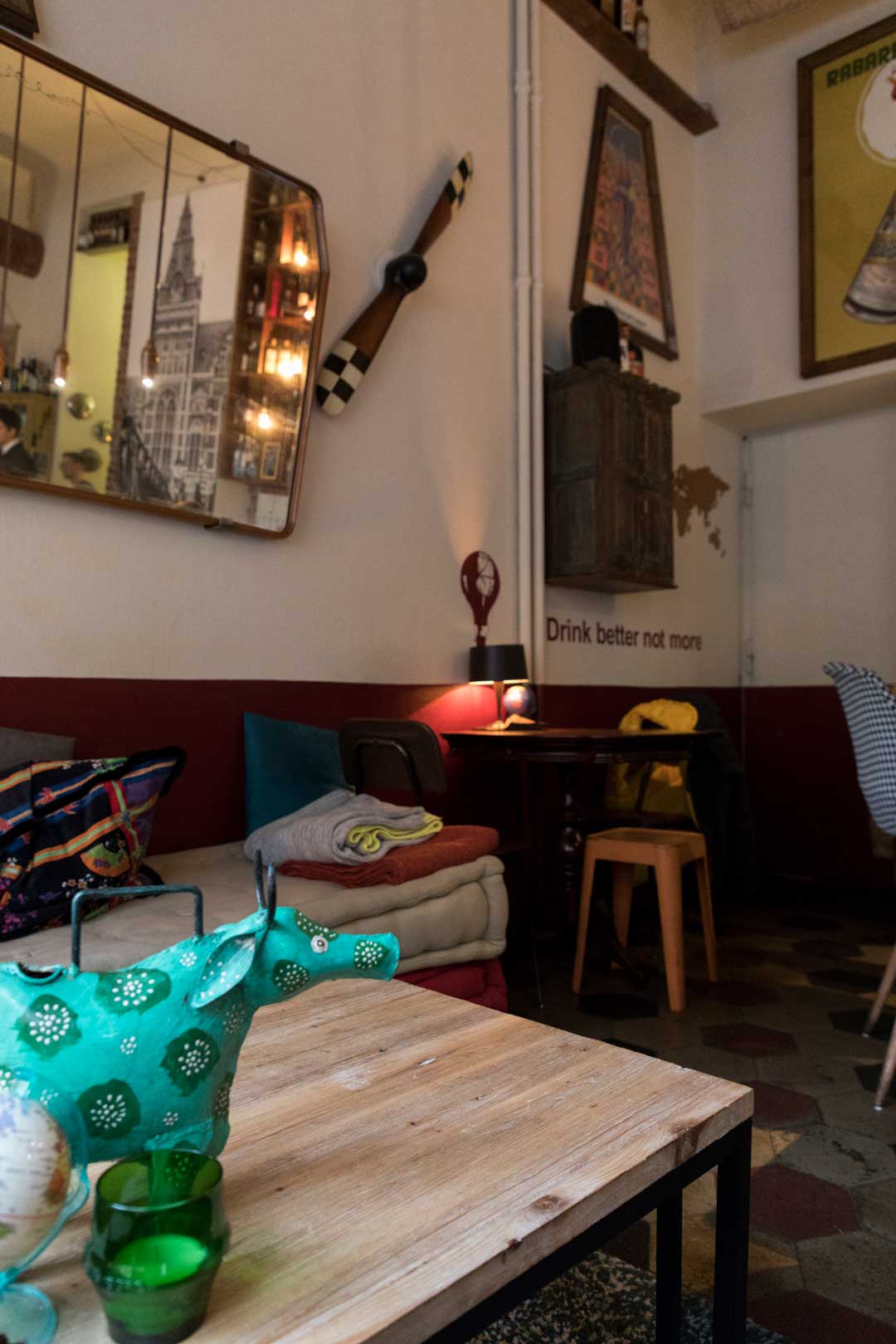 However, nothing that we love is missing: there still are the special dishes that you can ask the staff, there still is  lunch during the day and, above all, the famous Sunday lunch “Sunday with Grandma”: the theme of the next lunch will be the Campania and then all the other regions will follow. There still is even that youthful and free spirit, effectively symbolized by the “flying carpets” hanging from the ceiling. A spirit that arrives in one place and already looks to the next. For now, we enjoy Iter’s Dutch outlook. But in six months there will be a new travel and a new menu and who knows where Iter will bring us next time.