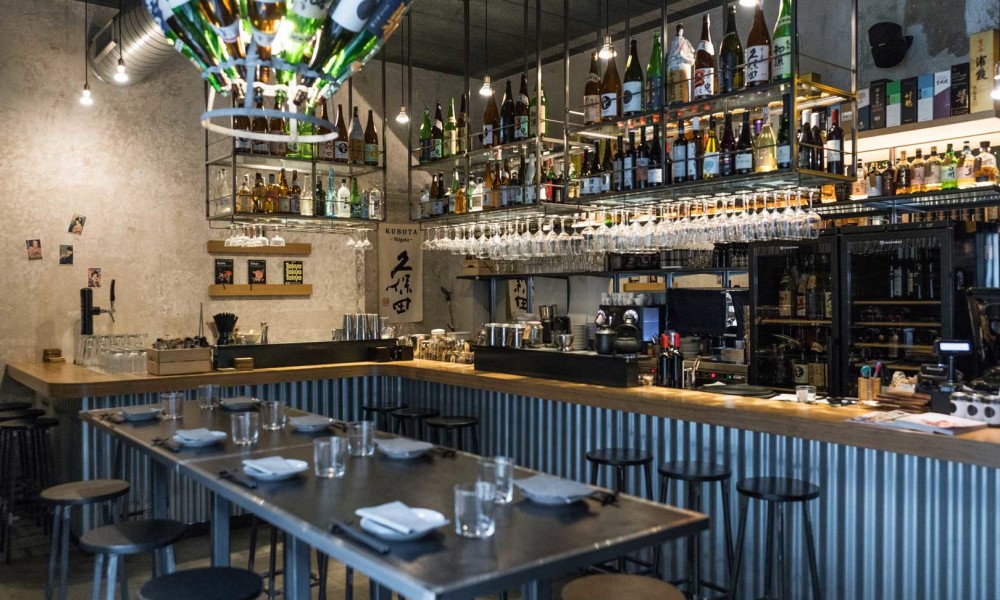 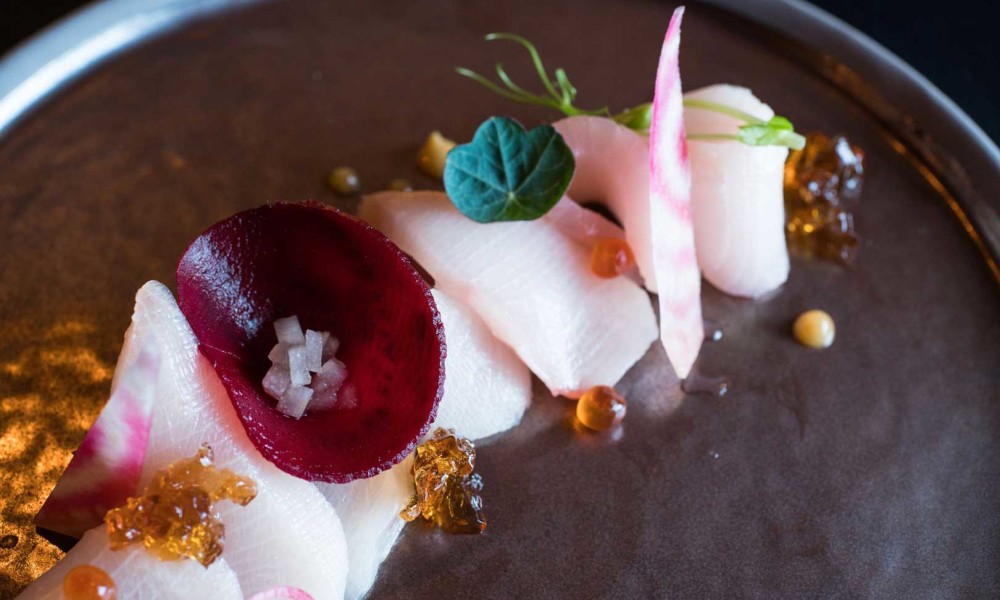 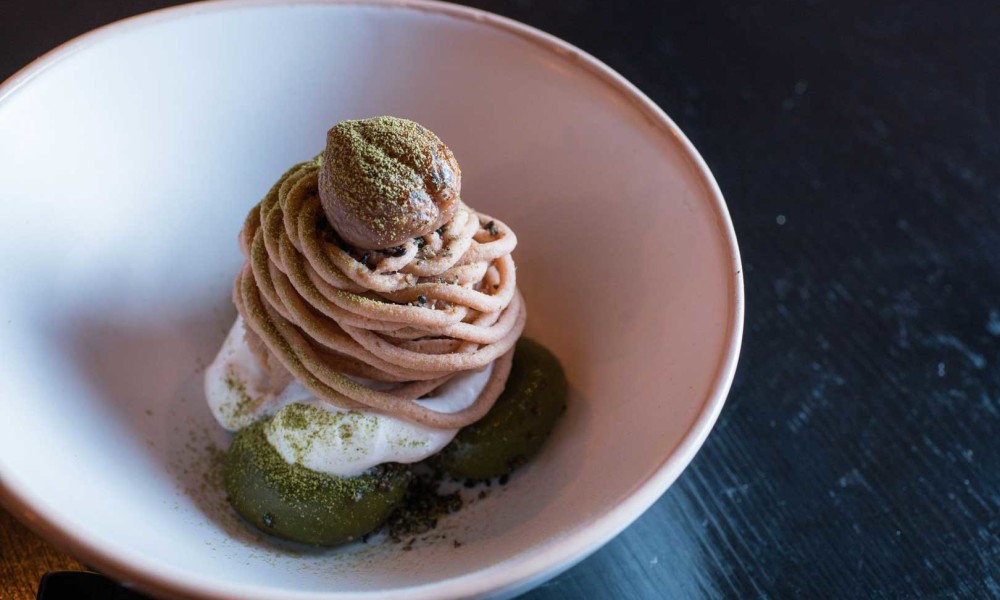 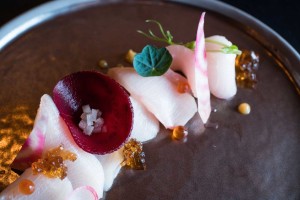 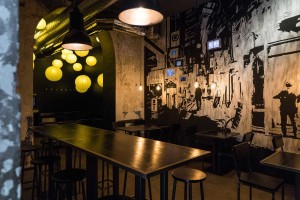 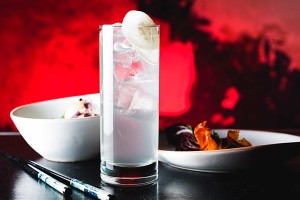 The heart of Tokyo moved in Porta Venezia

Many try to bring the true flavor of Japan here in Italy but few succeed, or rather, a few succeed as Kanpai did, a restaurant that opened a few months ago and allows its guests to immerse themselves in the most authentic Japanese reality. The desire of the restaurant is to convey the young, urban and dynamic mood typical of Tokyo and its Izakaya, Japanese clubs where you can taste traditional dishes accompanied by excellent sakè, from which Kanpai has drawn inspiration to propose to his guests dishes, locations and atmospheres not discounted. The interior’s details have an underground, immediately recognizable vibe. While scratching the walls with the intention of repainting them, the owners realized that they were already perfect as they were and there was no need for adjustments, except for a wall in the main hall that the young artist Alessandro Di Vicino, known as Gaudio, customized with a murals and video installations that show pop images. Anothere reference to pop culture is also the video game cabin, typical of the 90s game rooms, with which guests can really play, maybe in a break between a plate and the other or as a fun and unusual conclusion of an evening. Also the bathrooms deserve a mention for their style: essential and originally painted with the colors of the Tokyo Loop line, the railway line that connects all the central streets of the metropolis, and the Japanese recorded voices coming from the speakers that warn “travelers” of the arrival of the trains. Speaking of the kitchen you shouldn’t expect the classic sushi because Kanpai, following the Izakaya tradition, offers typical Japanese dishes such as skewers of meat, fish or vegetables, sashimi (based on the availability of fresh fish of the day), black cod marinated in miso or vegetable dishes marinated or enriched with yuzu or kabayashi sauce. The most demanding palates shouldn’t leave the restaurant without having tried their egg poché with taro cream and dashi broth and fried chicken nuggets marinated with ginger. As for the dessert, let yourself be amazed by the creativity of chef Jun. Kanpai doesn’t mean only good and typical Japanese cuisine but also conviviality given by the excellent cocktails based on sake, gin and Japanese whiskey to be enjoyed at the tables or sitting at the inevitable counter, perhaps under the soft lights of the chandelier created with sake bottles. You have no more excuses, your journey to the most authentic Japan can start right here from Kanpai.