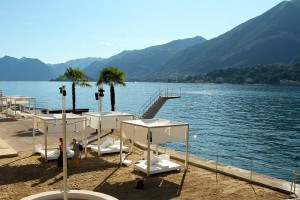 The Most Beautiful Beach Clubs of Lake Como 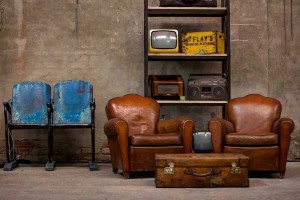 The vintage markets that you can’t miss in Milan 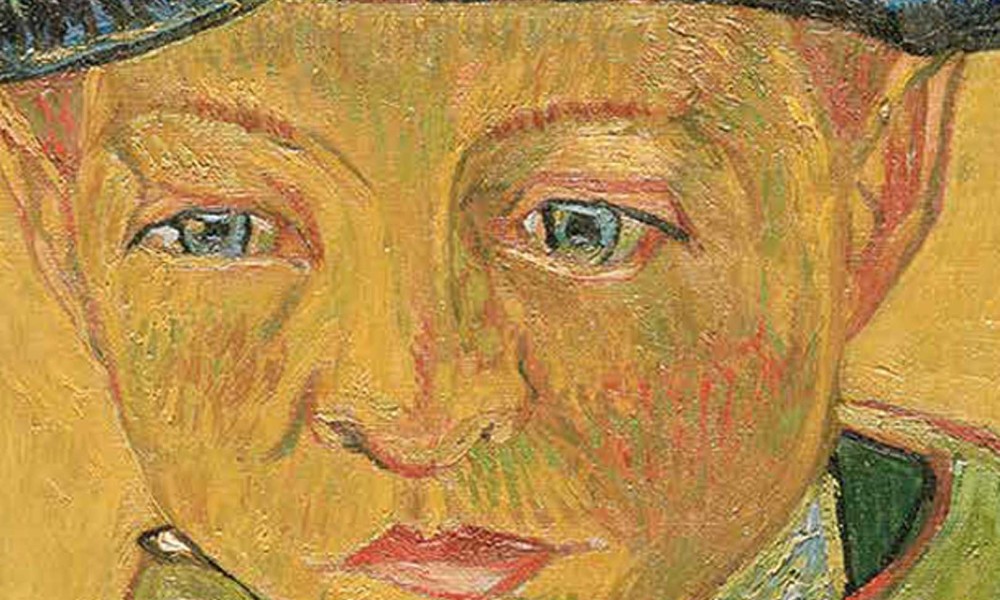 The most interesting exhibitions of this August in Milan

How to defeat the city heat with art and photography

If the holidays are still a more or less distant mirage, or if you have already spent them in some exotic places and in August you are immersed again in the Milanese heat, we offer you the most beautiful exhibitions to visit in our city: from Impressionism, to photography, from fashion to The Last Supper. Enjoy the reading!

The exhibition “Impressionismo e Avanguardie“, hosts from March 8 to September 2 at Palazzo Reale, 50 works from the largest collection of modern and impressionist art, located at the Philadelphia Art Museum. Van Gogh, Picasso, Kandinsky, Dali, Rodin and Brancusi are just some of the artists whose great works are exhibited at Palazzo Reale. The collection is the result of numerous and generous donations by art patrons and lovers of the nobility of Philadelphia, who have decided to give the paintings to the museum, thus allowing a greater use. HOURS: Monday: 2.30 – 7.30pm, Tuesday, Wednesday, Friday and Sunday: 9.30am – 7.30pm, Thursday and Saturday: 9.30am – 10.30pm. 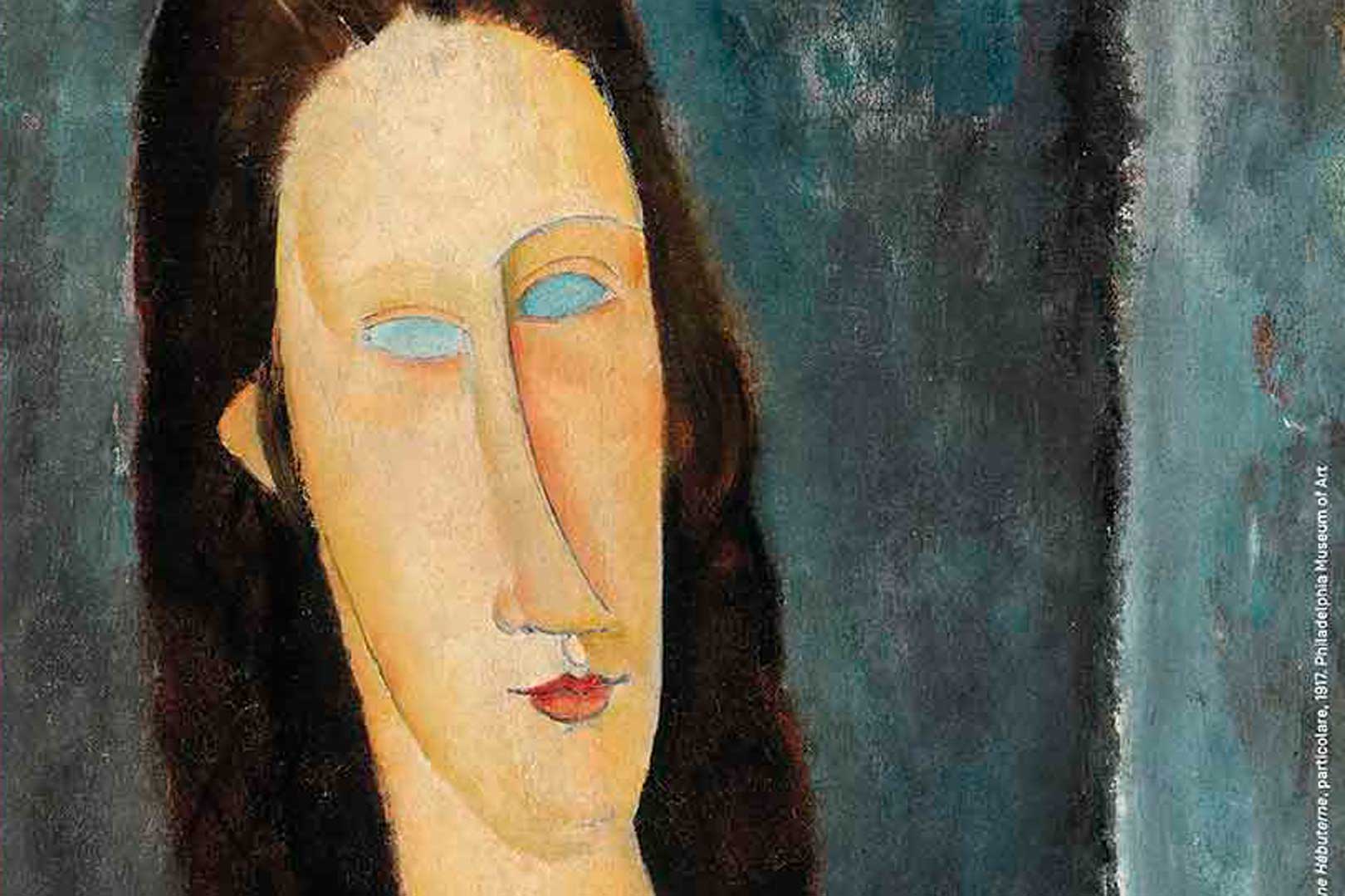 At Mudec, from 20 June to 4 November, “Modigliani Art Experience” is staged: as the name implies, it is not a simple exhibition, because the observer is actively involved through sounds, videos and images that allow him to immerse himself in the Parisian bohemian context lived by Modigliani. The exhibition is divided into a first room, or coffer room, in which works of primitive art are exhibited, which have had a strong influence on the artist, in a central explanation of the life and experiences of Modigliani in the Experience room, and in a final room, mirrors room, more interactive and engaging. HOURS: Monday 2.30-7.30pm, Tuesday – Wednesday – Friday – Sunday 9.30am – 7.30pm, Thursday – Saturday 9.30am – 10.30pm. Extraordinary opening: Wednesday 15 August 9.30am – 7.30pm. 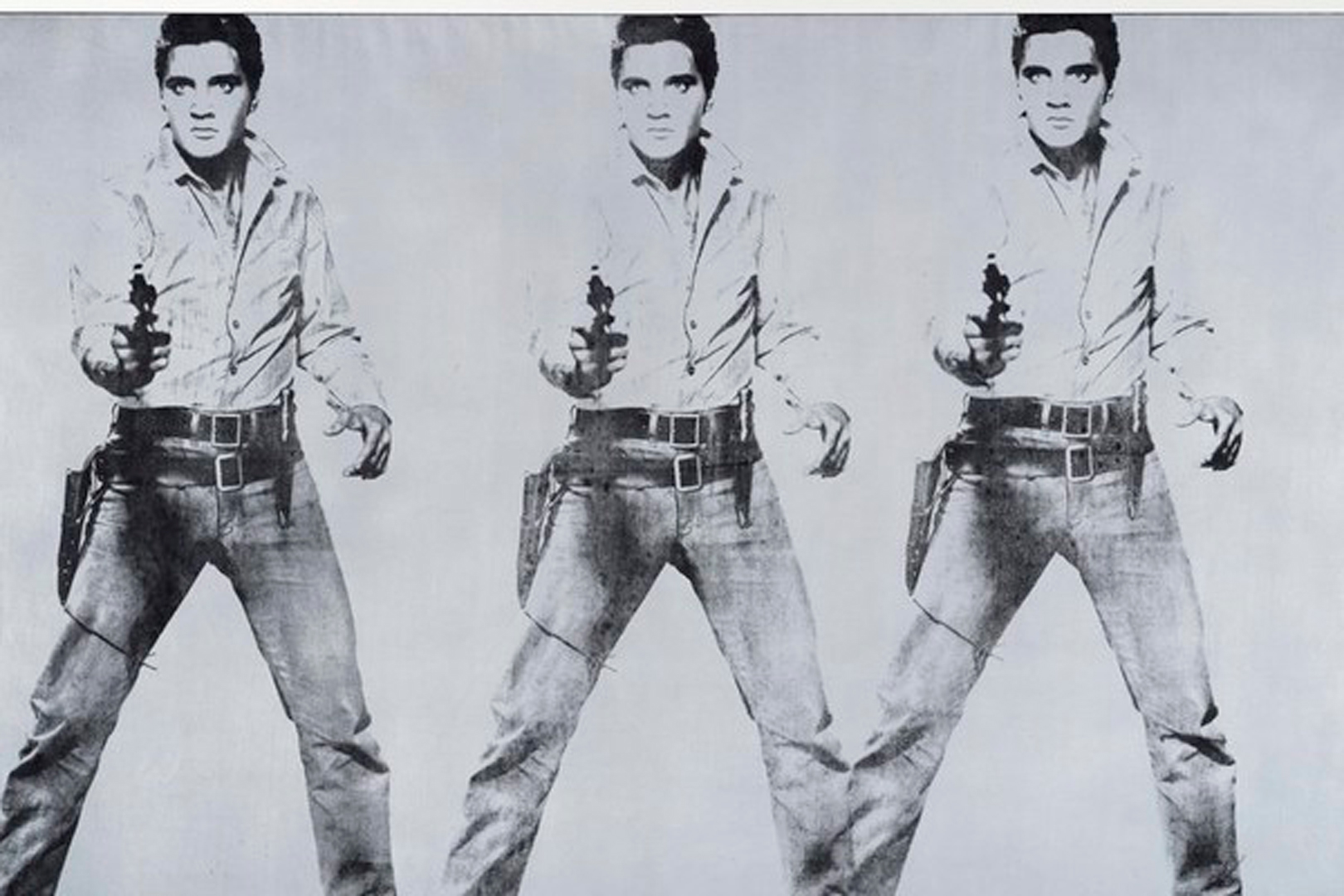 In the magnificent context of the Gallerie d’Italia, in Piazza della Scala, from 16 May to 19 August it is possible to visit “Arte come Rivelazione“. The exhibition presents to the public a selection of 74 twentieth-century Italian and American works from the Luigi and Peppino Agrati collection with artists such as Andy Warhol, Basquiat, Piero Manzoni, Lucio Fontana, Dan Flavin or Christo, for an exhibition that is absolutely unmissable. HOURS: Tuesday to Sunday from 9:30am to 7:30pm, Thursday from 9:30am to 10:30pm. Free entry. 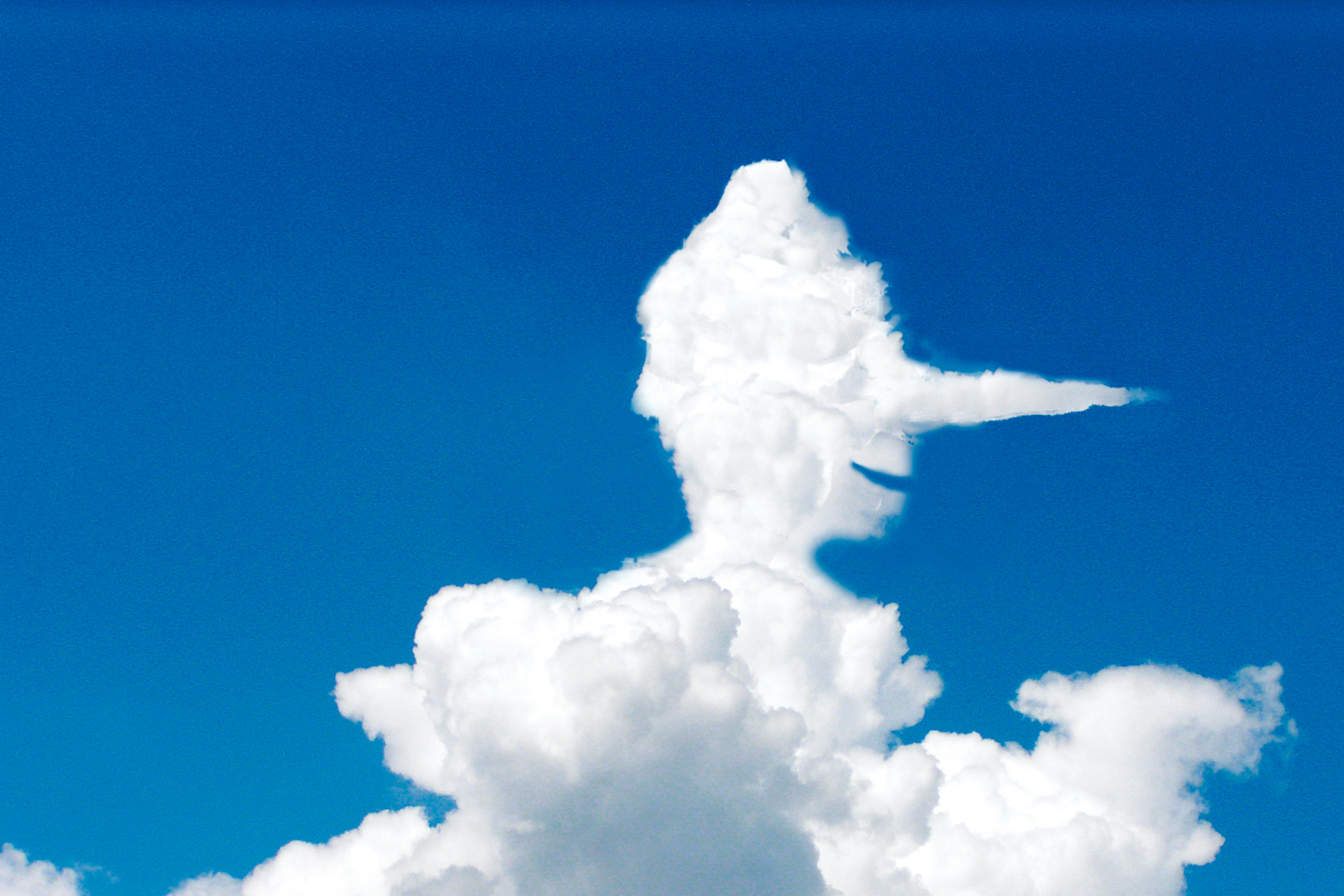 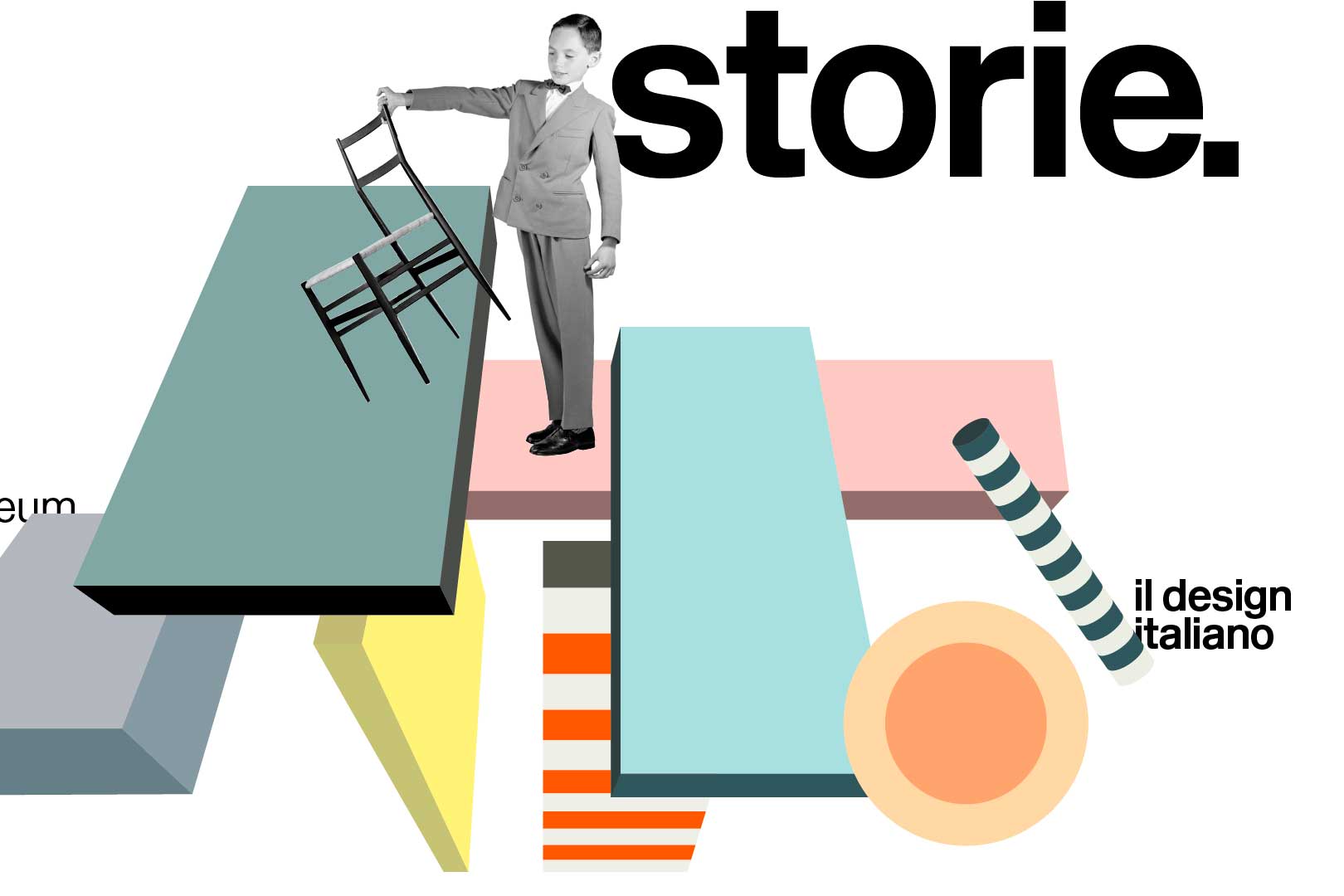 “Stories. Design Italiano“, which opened its doors on April 14th, to end then on January 20th of the next year, tells the story of Italian design as a result of innovation and prestige, as tradition and craftsmanship, through a total of 180 objects that have marked the history of our country, such as the Superga tennis shoe, the iconic Graziella bicycle, or the legendary Vespa, in the period from 1902 to 1998. Hours: Tuesday-Sunday 10.30am – 8.30pm. 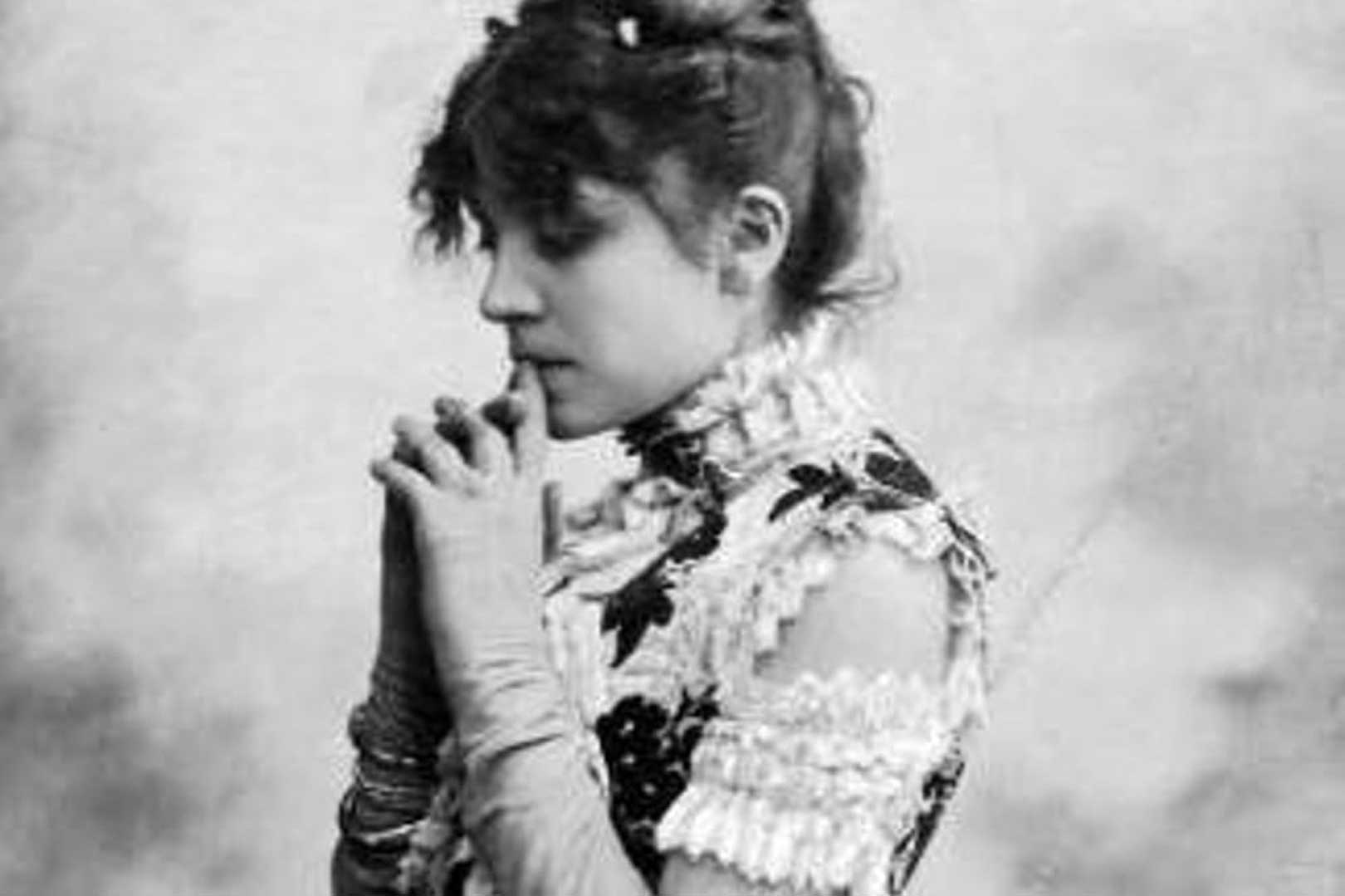 If fashion is your greatest passion, know that Palazzo Morando welcomes until November 4 this year, “Outfit ‘900”, an exhibition that shows the most beautiful clothes used by the finest ladies of Milan in the past century during special occasions such as weddings, dances, gala evenings or theater premiers. In particular, there are also clothes created by Krizia or Yves Saint Laurent or those dating back to the 1920s of the prestigious Parisian fashion house Worth and Liberty. The clothes are often matched by vintage shoes and bags, as well as beautiful photographs of the period, emblematic to better frame the historical and cultural context. Hours: Tuesday to Sunday 9.00am – 1.00pm / 2.30pm – 5.30pm. Free for all: every day during the last hour of opening and Tuesday starting at 2 pm. 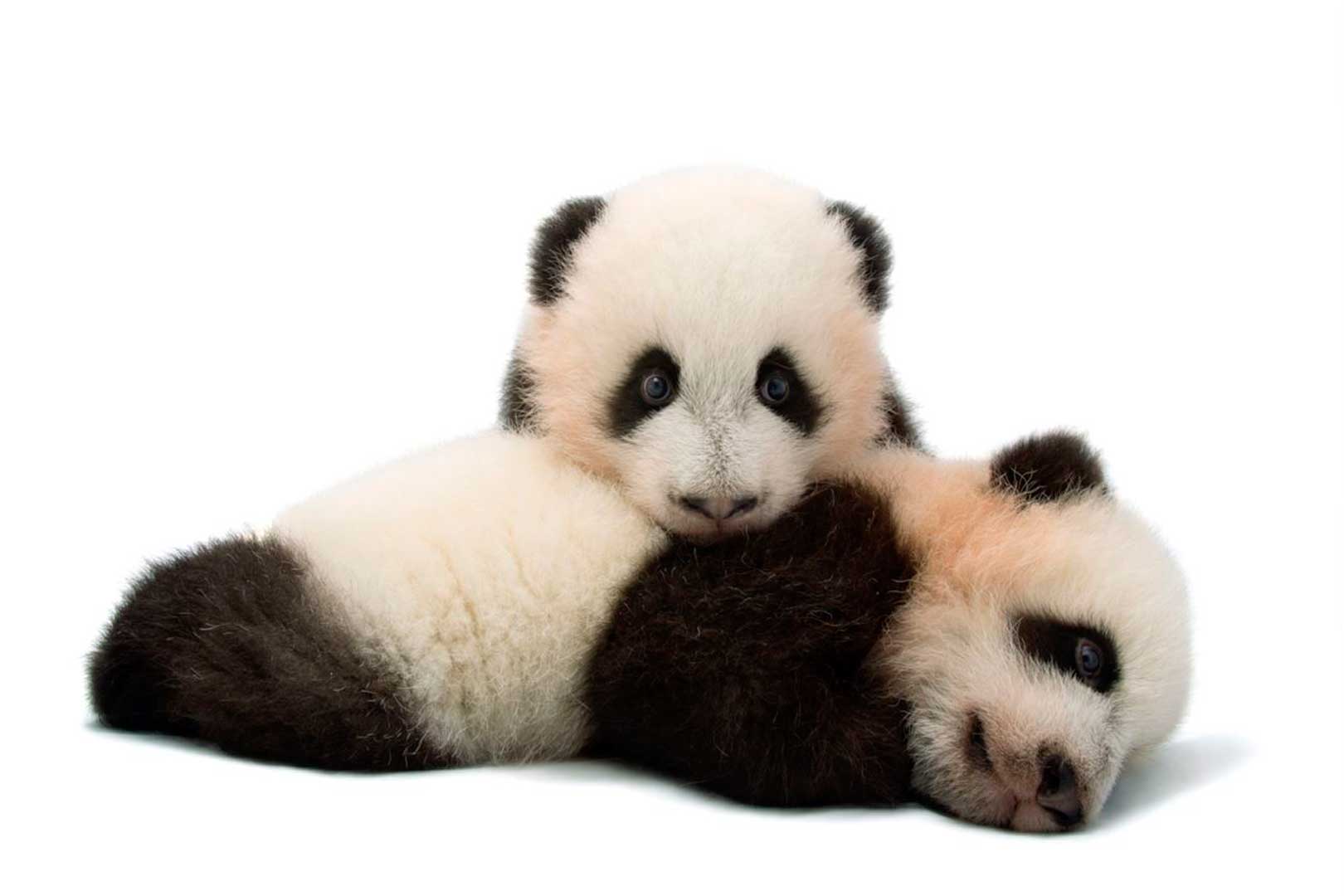 On June 22nd, the “Photo Ark” exhibition by Joel Sartore, the great photographer of National Geographic, arrived in CityLife. The result of 10 years of work, the protagonists of the photographic exhibition are 8000 endangered animal species: the intent is to sensitize the public to the biodiversity of animal species and therefore to their protection. To stimulate the spectator’s curiosity, moreover, a space has been set up where there are augmented reality systems, with which it will be possible to interact with the animals. The exhibition will be open for free until September 16, every day from 9am to 9pm. 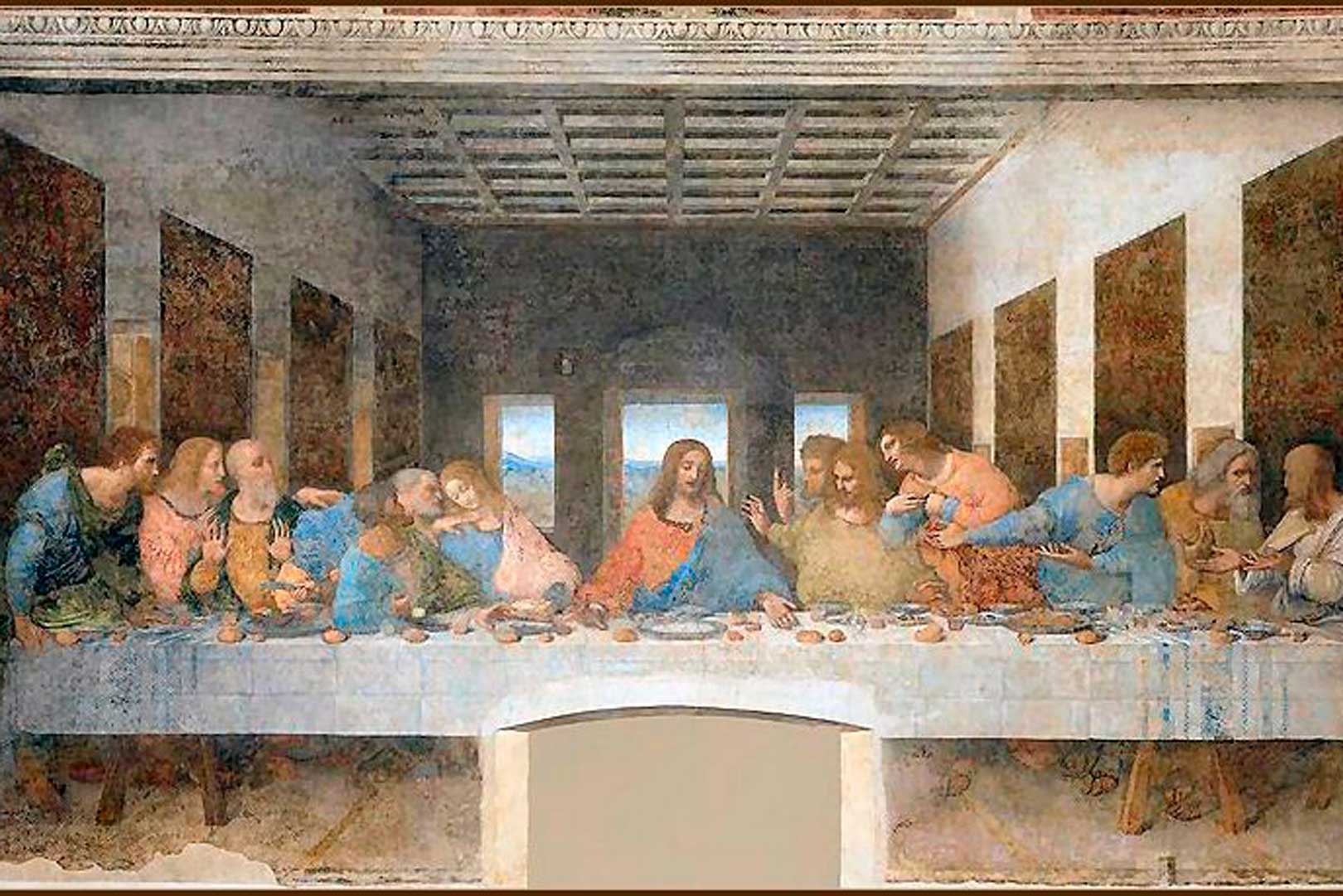 Those who have not yet seen Leonardo’s greatest work, The Last Supper, have the opportunity to recover: Neiade, the Milanese company that promotes culture in the city of Milan, organizes guided tours for the August 24th and 31st, which clearly needs to be booked in advance.