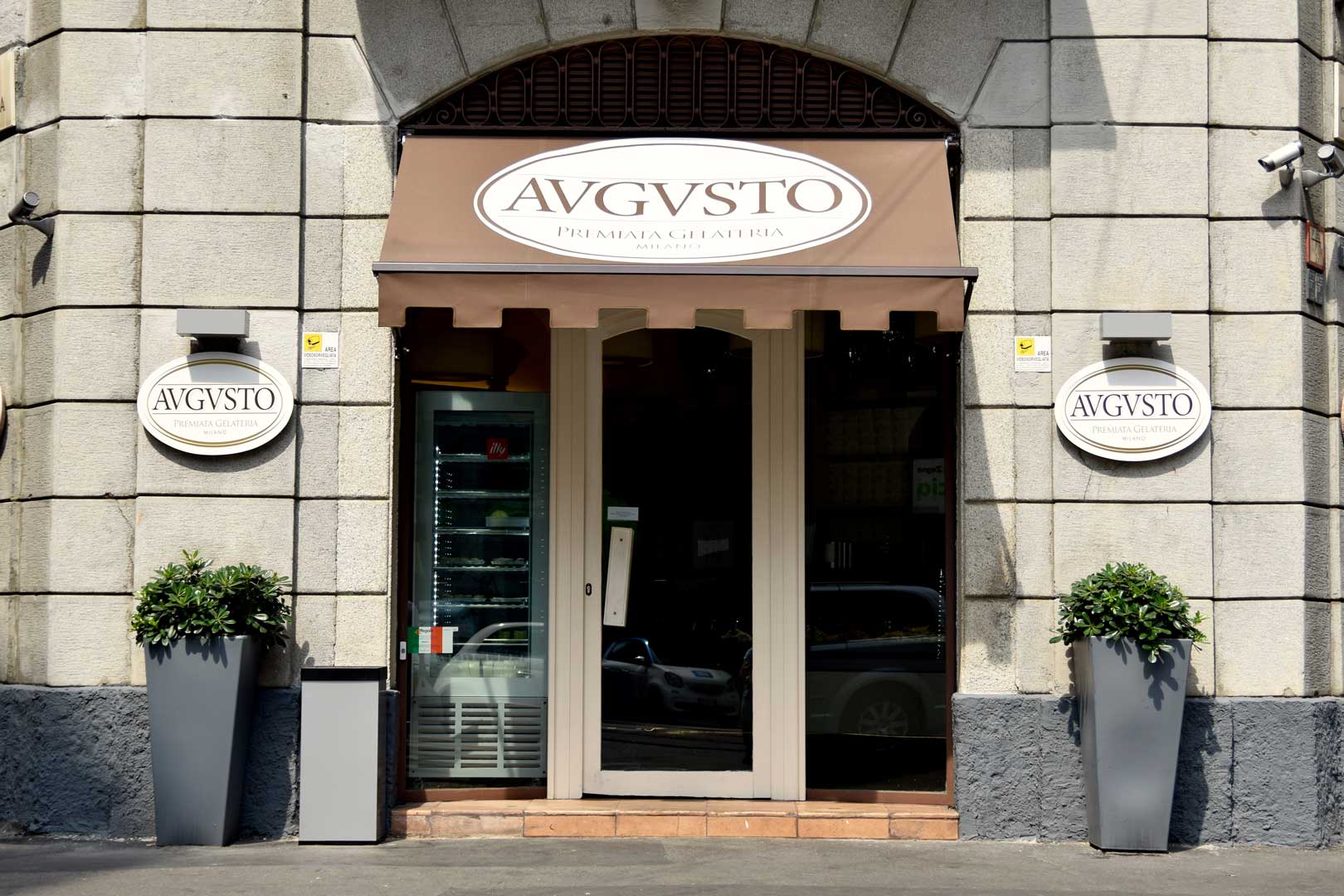 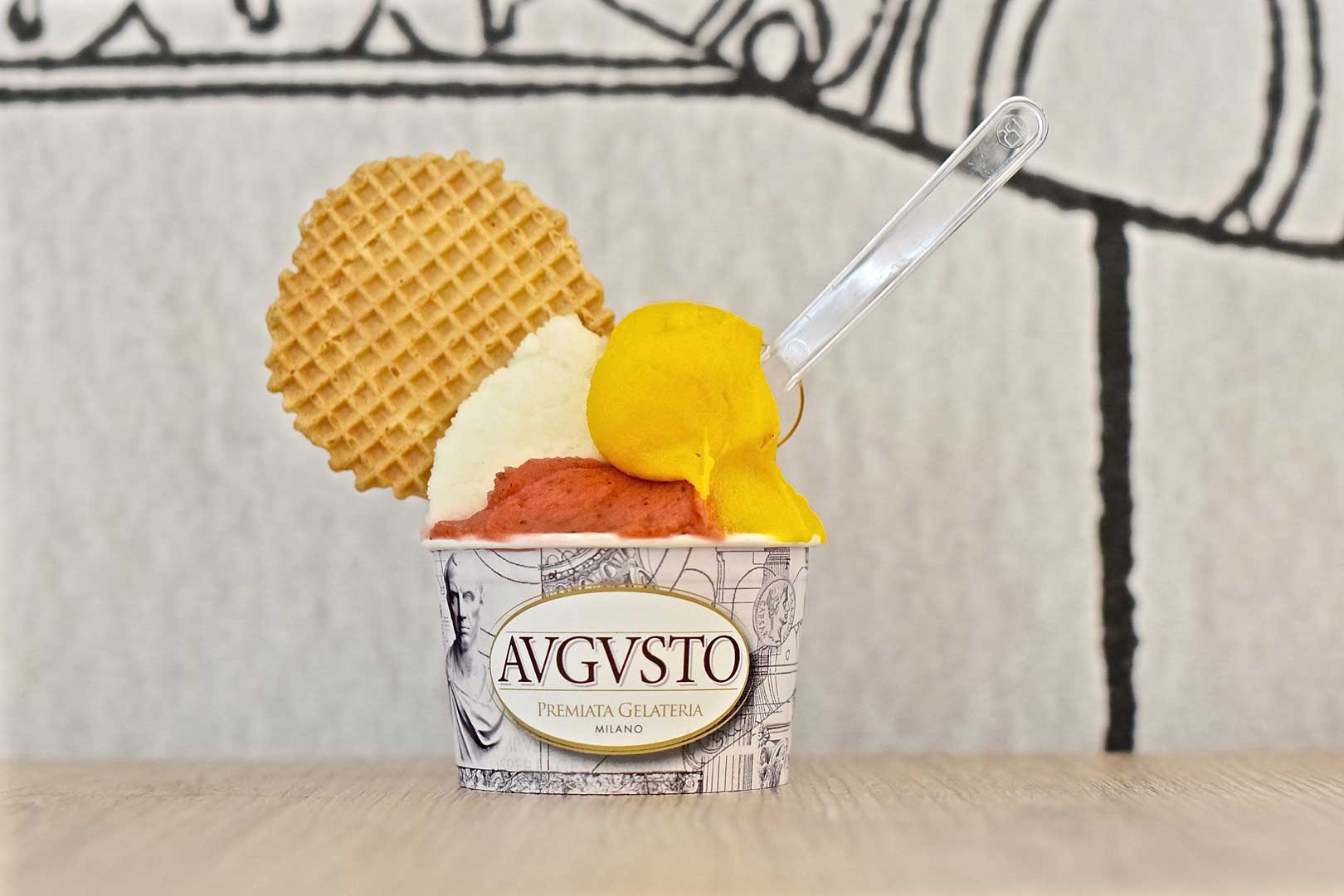 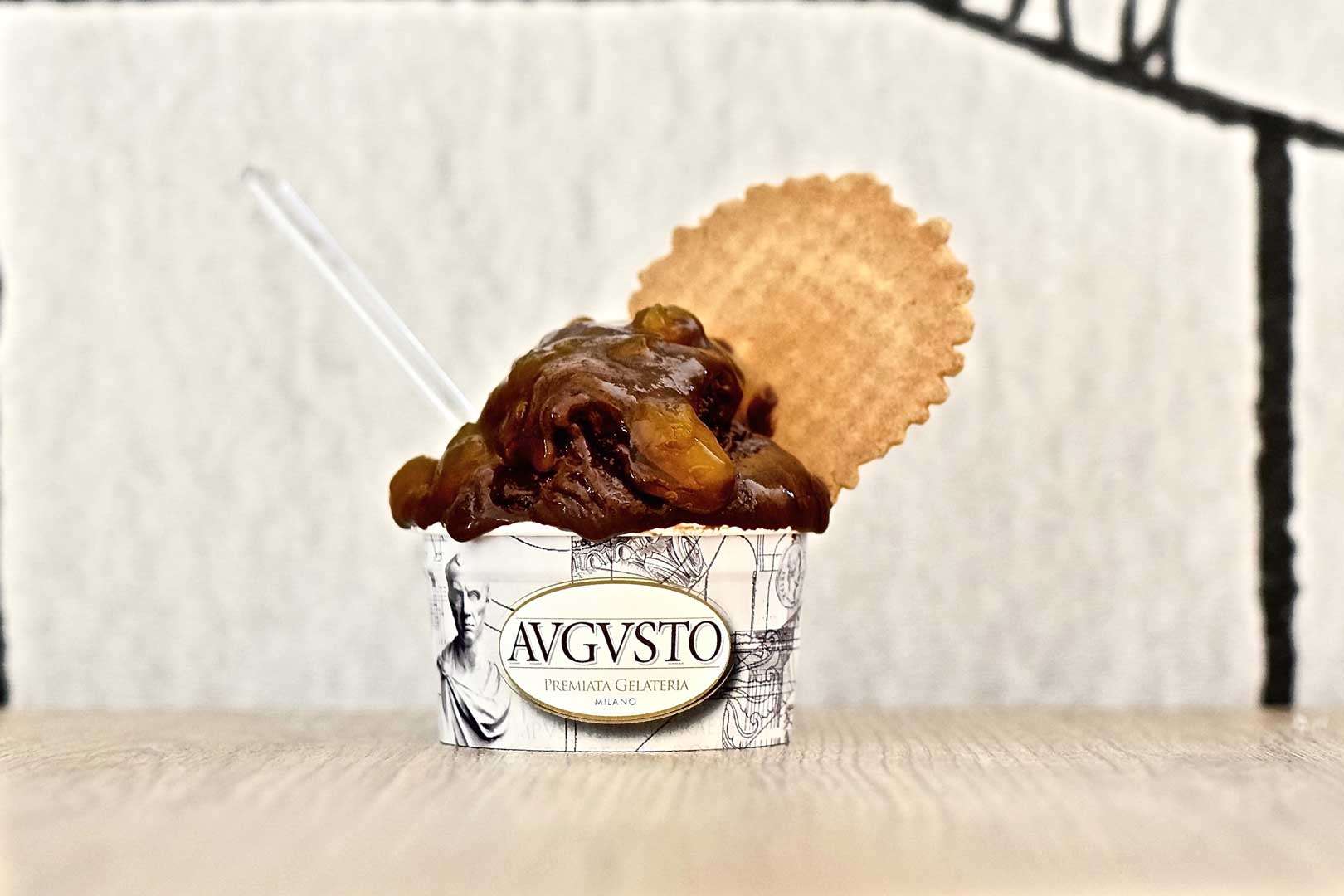 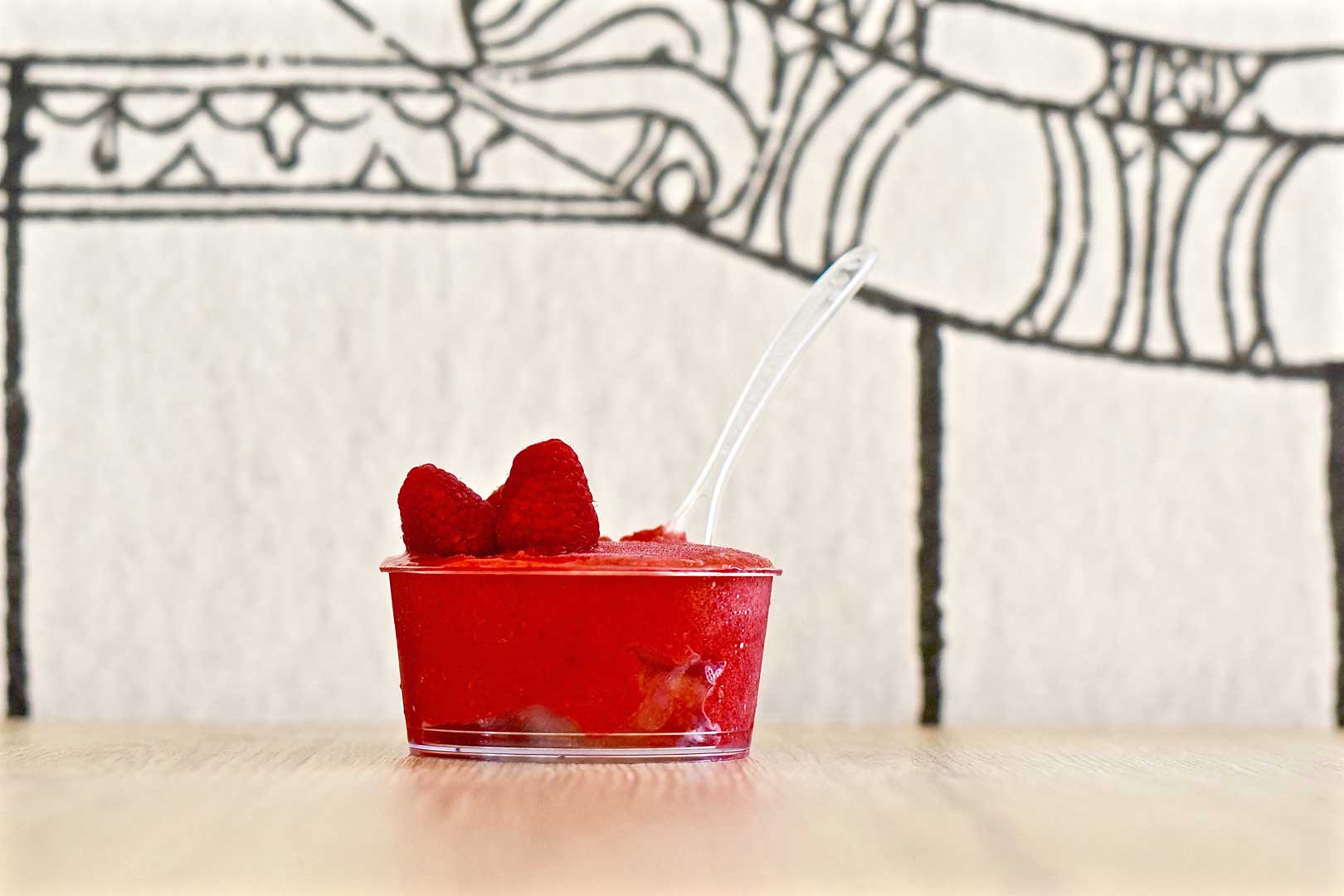 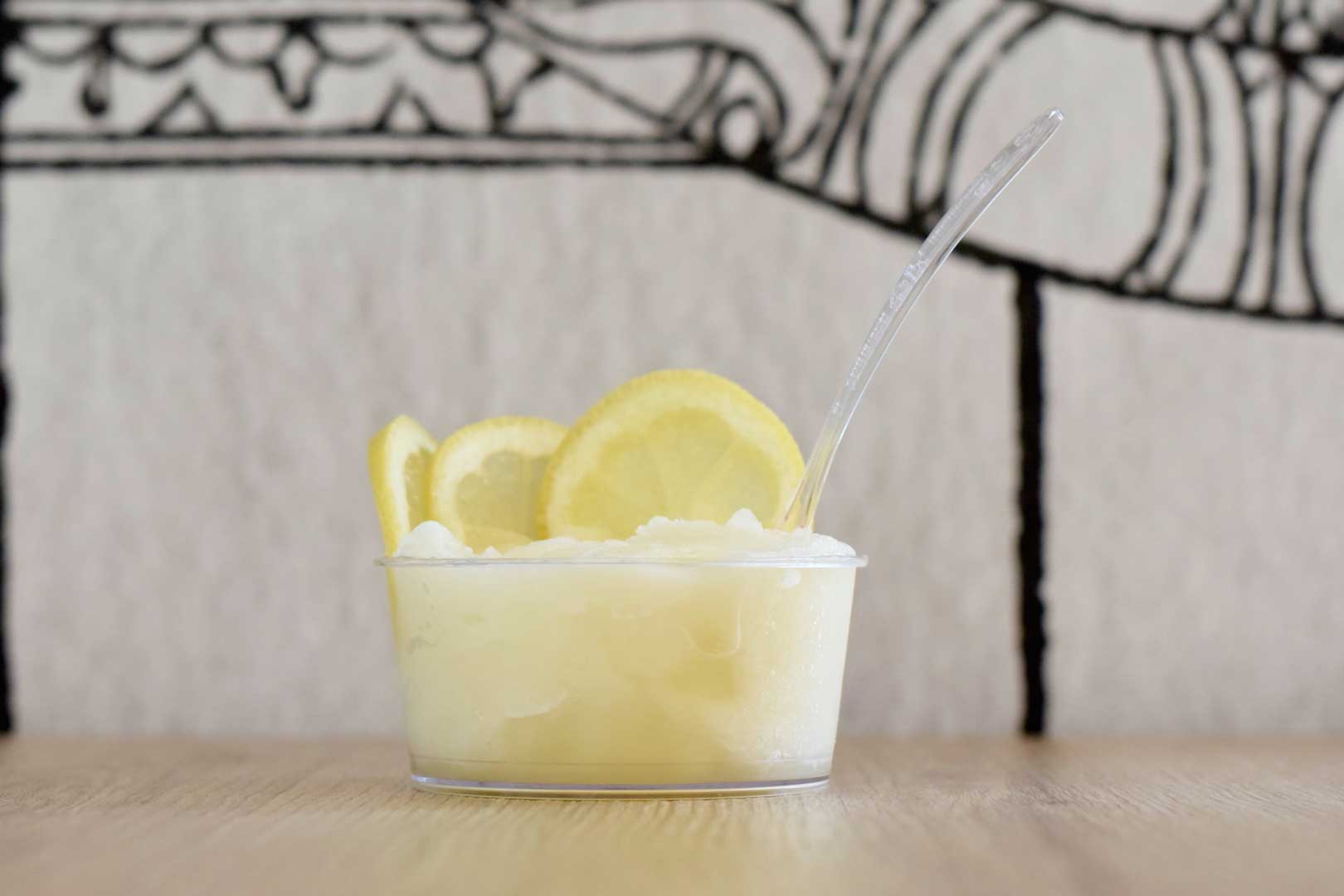 Fresh, genuine and healthy gelato from the Premiata Gelateria Augusto, the ultimate spring obsession which just a short time ago officially opened in Coni Zugna 54, at the corner with via Savona. Bright environments and furnishing recall ancient Rome, as the aura of greatness around its name suggests. 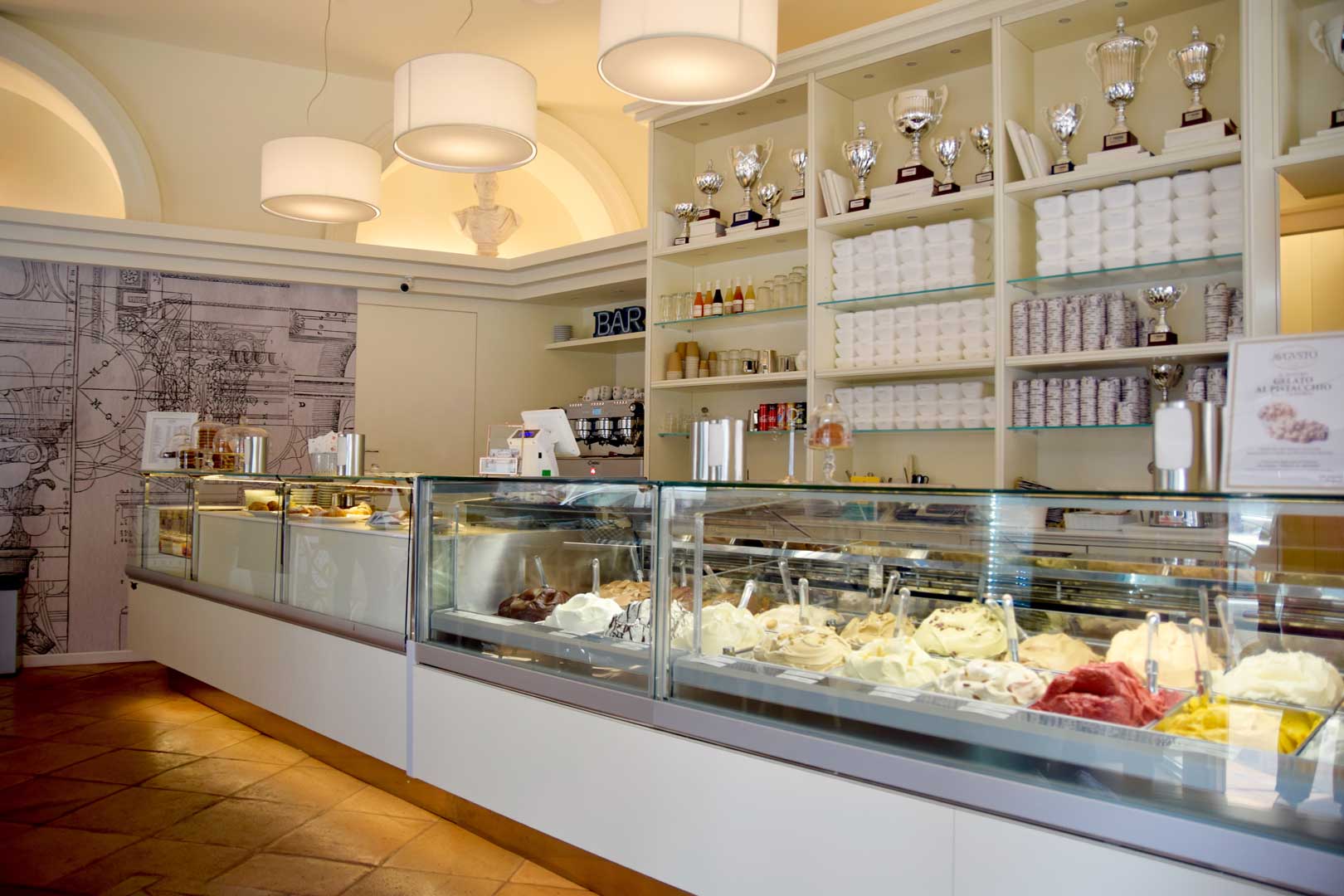 The variety is attractive, but it is the tastes (all of them gluten free) that seduce you at a first glance, making the choice harder than you would expect. Their philosophy is simple: the highest quality of raw materials and 100% organic ice cream with no non-natural ingredients added (artificial flavors, dyes or preservatives).

The result? Intense, strong flavored ice-creams, tasting which you unmistakeably recognize who produced them. Behind this God’s gift is Stefano, a 26-year-old ice-cream maker who never ceases to conduct new experiments in the lab adjacent to the store, playing with tastes and creating new ones better than ever before, and combinations one better than the other for his customers. 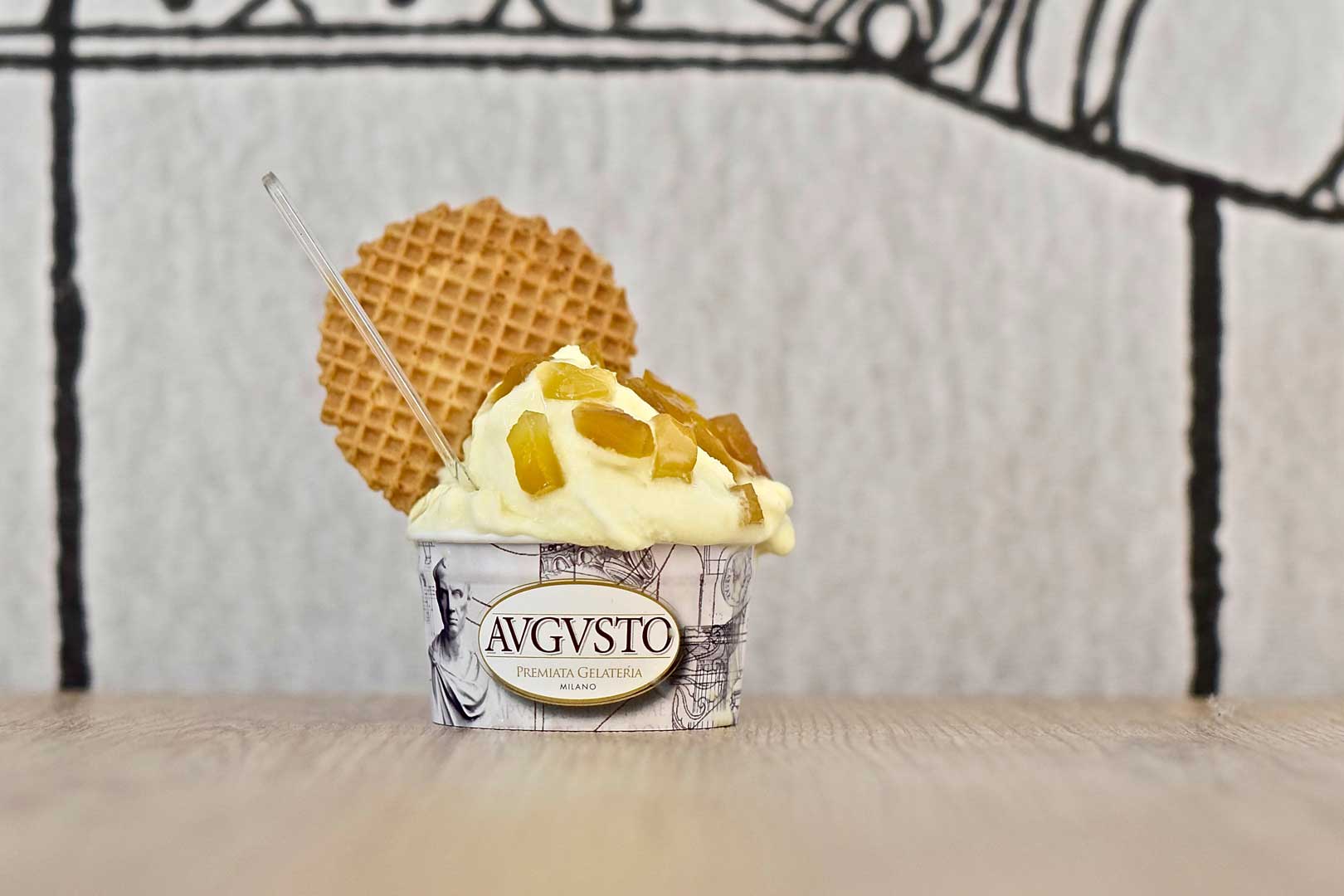 You won’t be able to resist trying the Pistachio Feudo San Biagio – the specialty of the house of the best quality available – intense, slightly salty, creamy and velvety, and the Domori 100% Dark Chocolate for those who like to go strong, also available in the Domori 72% version. 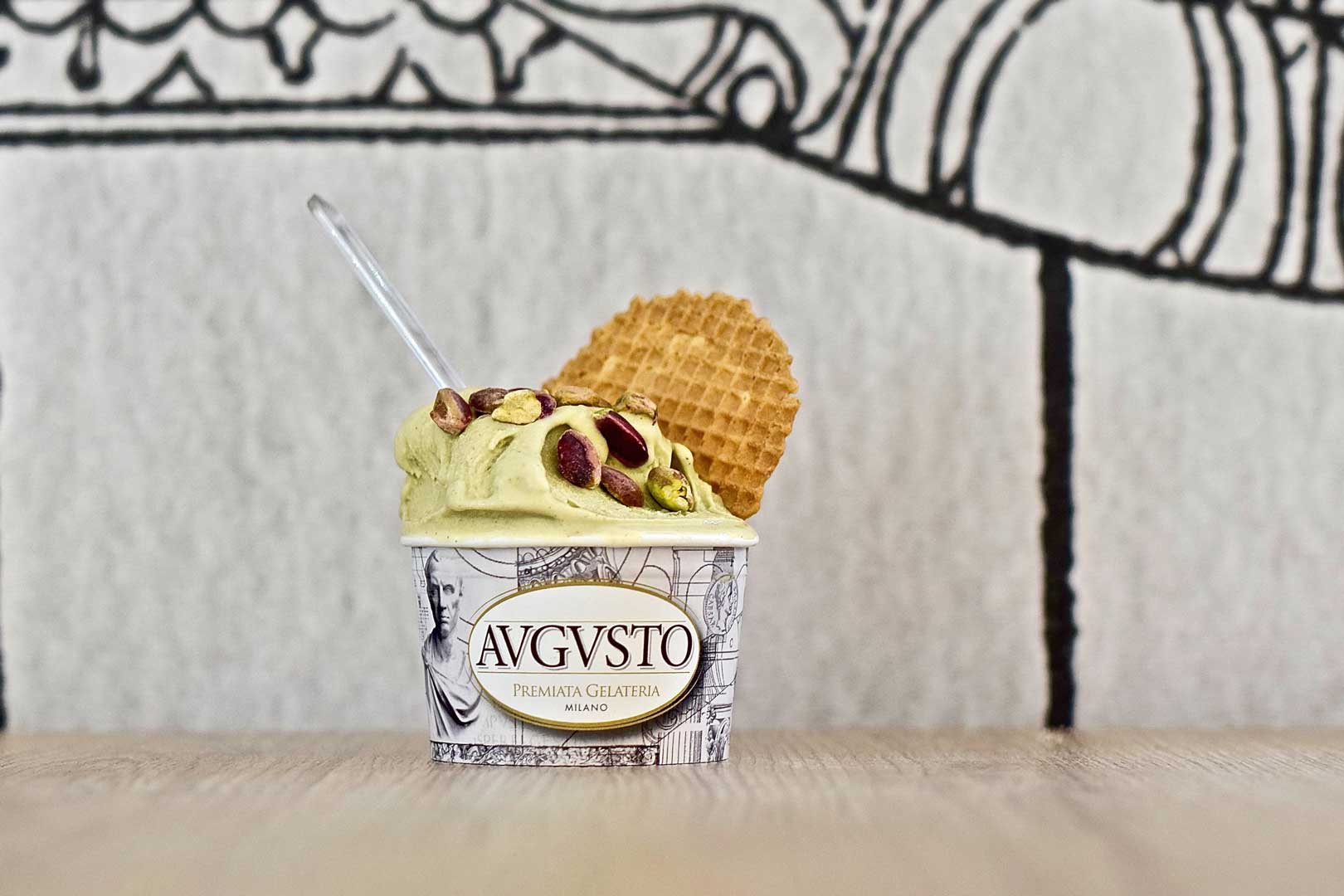 To forget the Avola almonds, janduia (a traditional Italian sweet hazelnut chocolate), zabaione (originally an Italian dessert with egg and wine) and all other flavors would be a shame, so you will surely not stop after only one visit – instead, it will get you hooked immediately, and you’ll want to come back, try them all one at a time, and than start all over again. 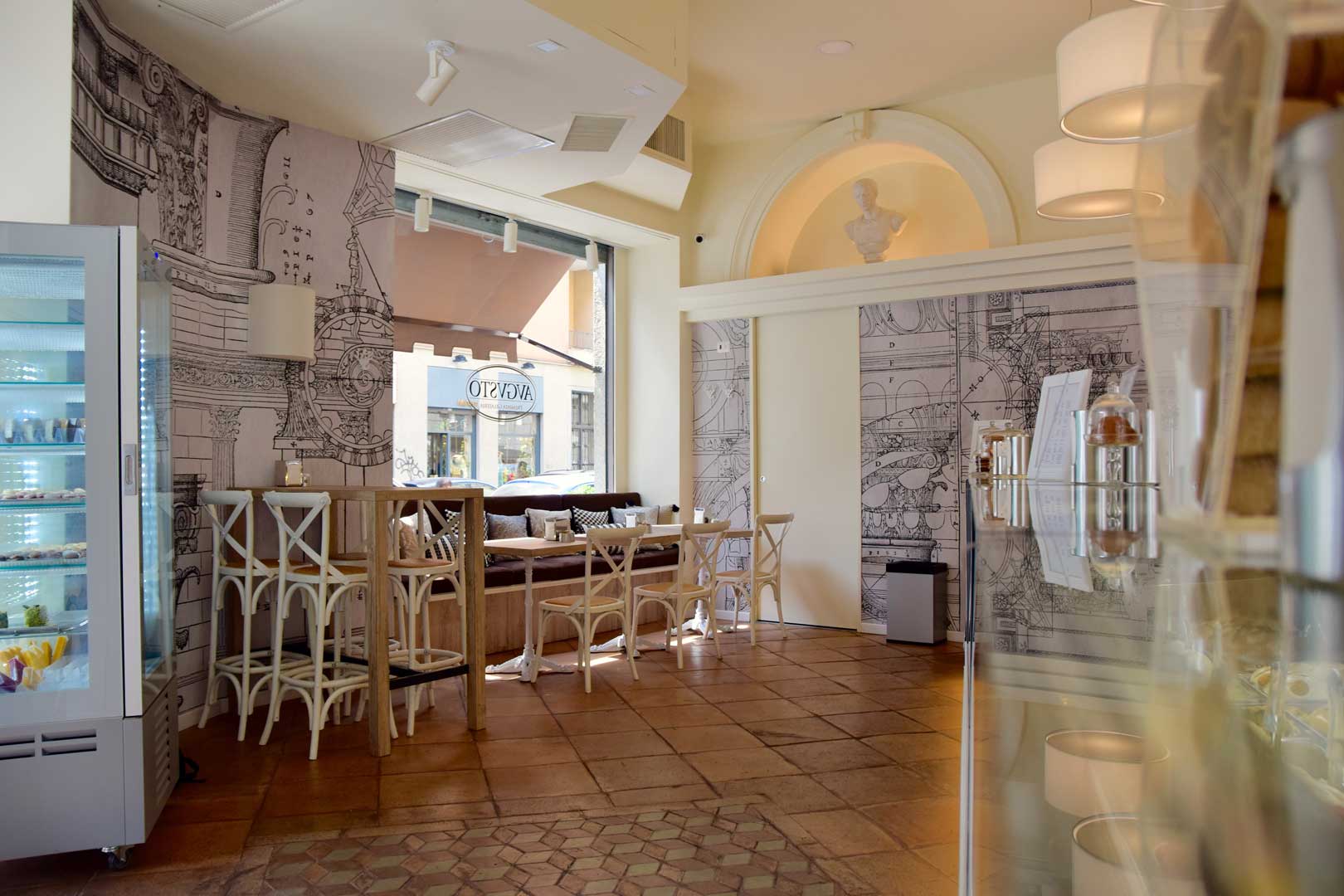 The menu is complete with coffee and pastry – perfect for breakfast or for a sweet snack between the meals – and very yummy granitas, especially those with Avola almonds and raspberry – juicy and refreshing! With 80% fresh fruit inside, the consistency is less solid than you would expect, closer to a sorbet, but when the flavor kicks in, it leaves you in awe. 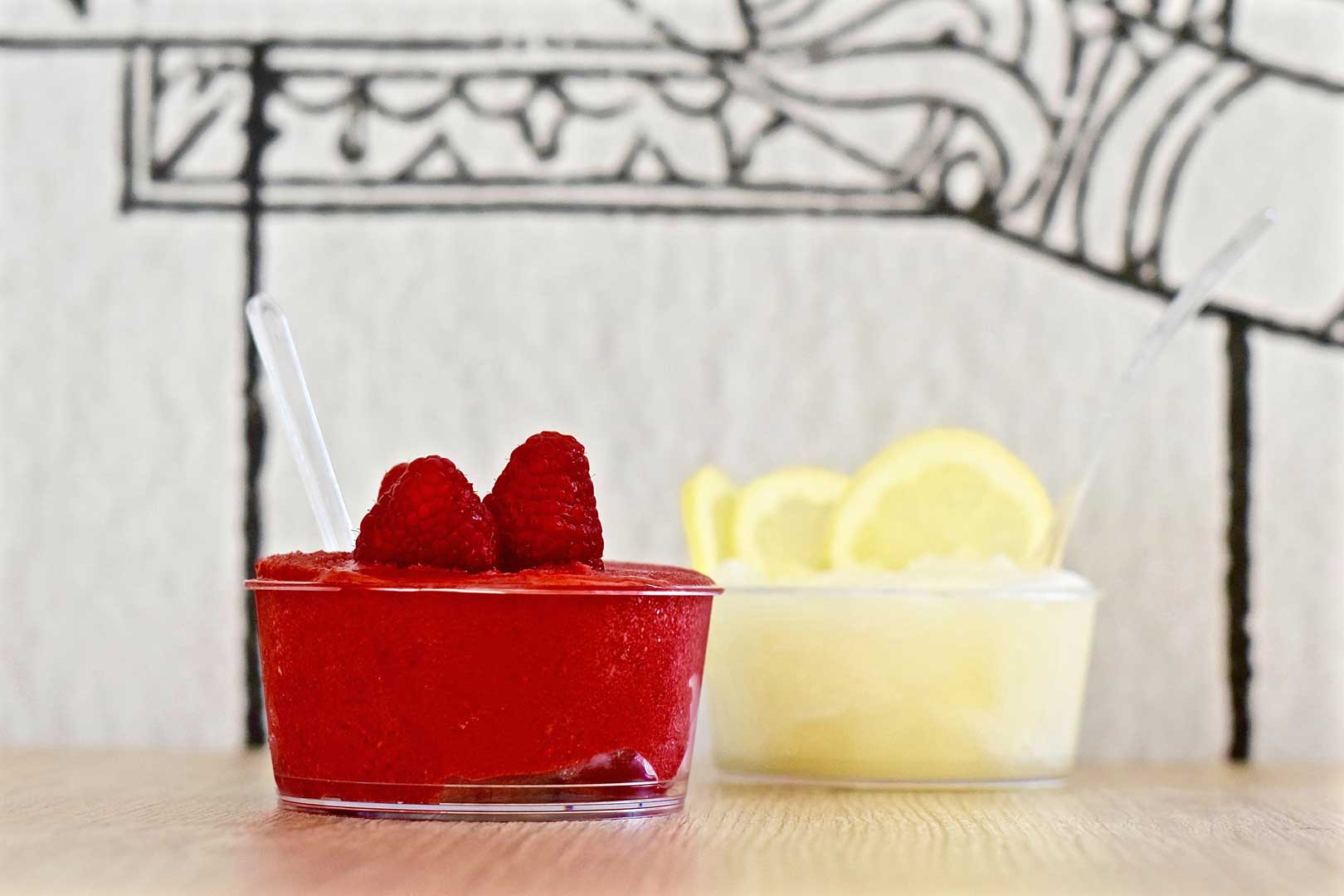 Brioches are filled at your sight with exquisite confitures, pistachio, custard or chocolate, and for lunch you can also get them salty, with 24 months aged raw ham and other varieties of delicacies. For those who want to go lighter, we recommend Greek yogurt with added honey, nuts or fruit, depending on your taste. Cakes, macarons and frozen bisquits filled with ice cream are a cherry on the cake which, in our opinion, is a masterpiece! 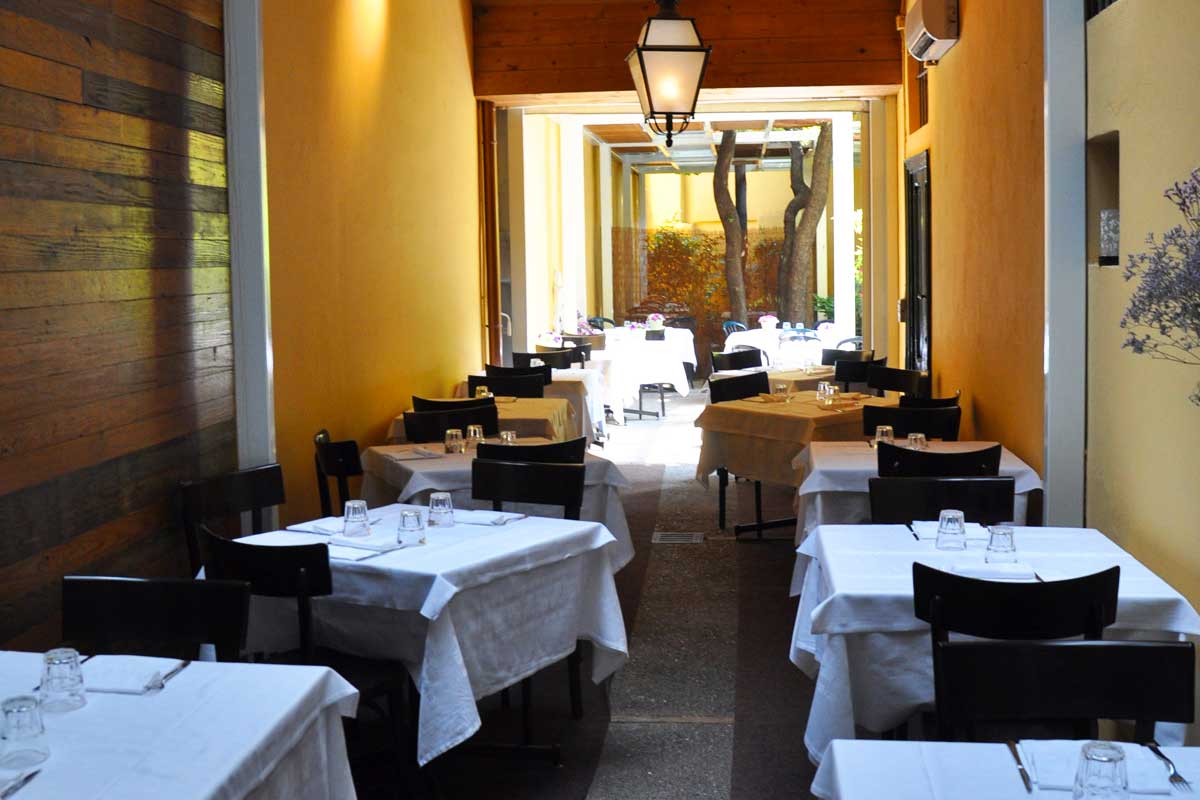 I like pizza. A lot. Some people don’t like it while some people can’t digest it at all or can’t eat it and suffer a great deal even when they hear the word mentioned. Be Bop is the solution for everyone. Not only is the pizza, which has that super thin crispy crust, very good. [...]