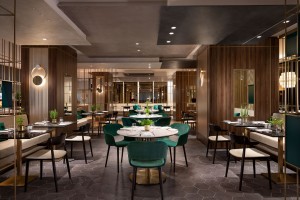 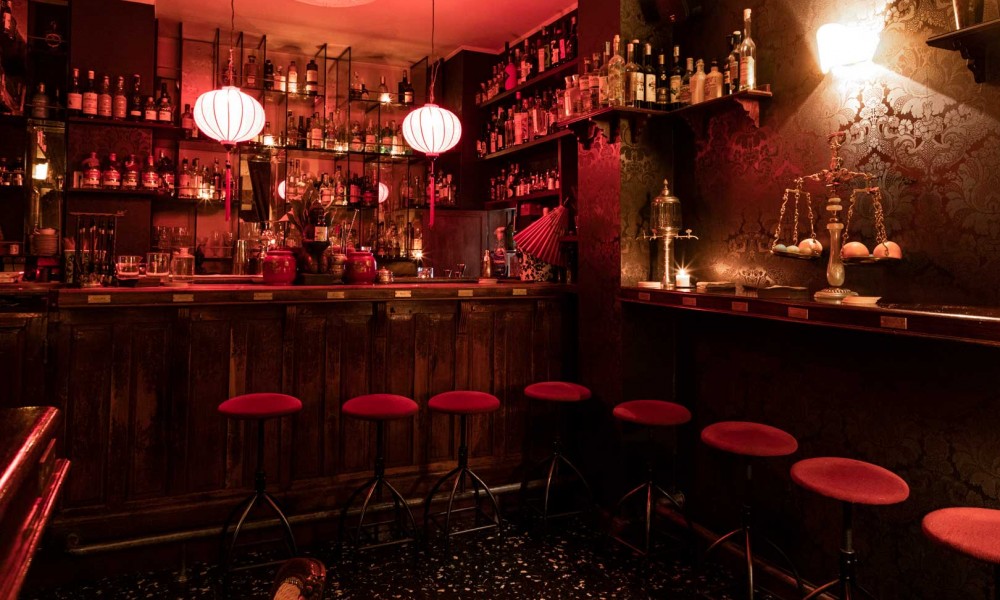 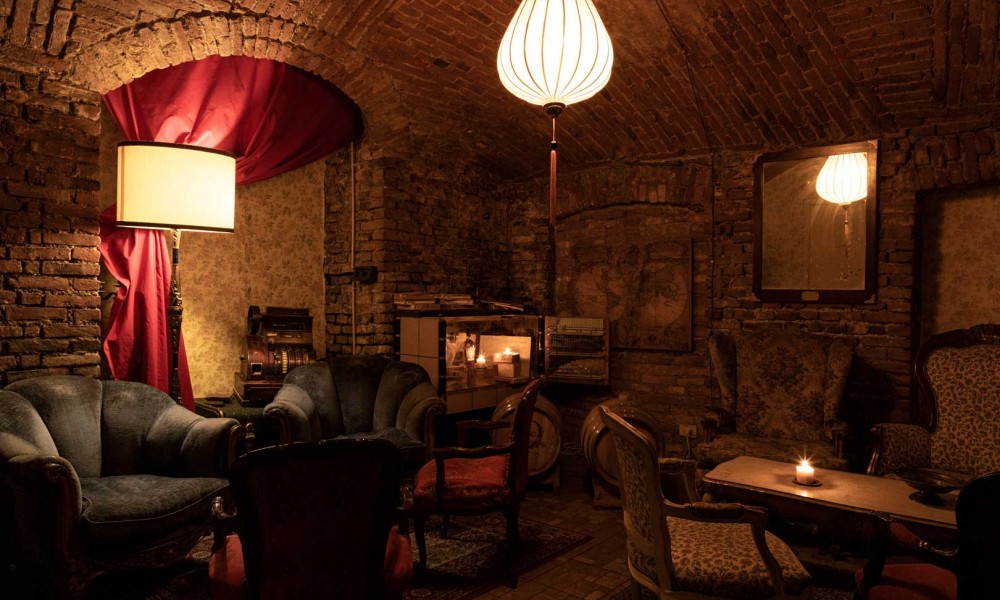 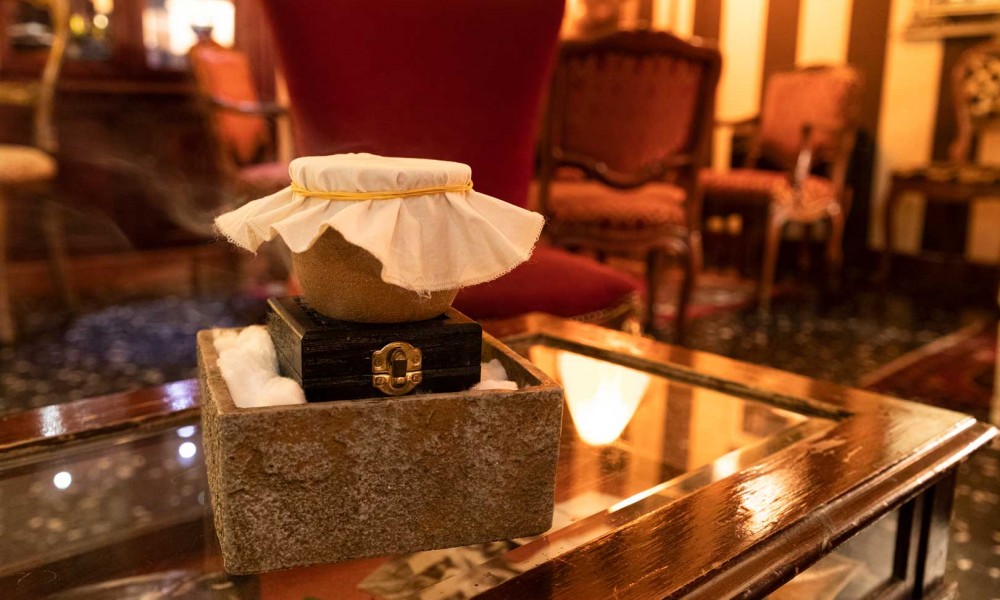 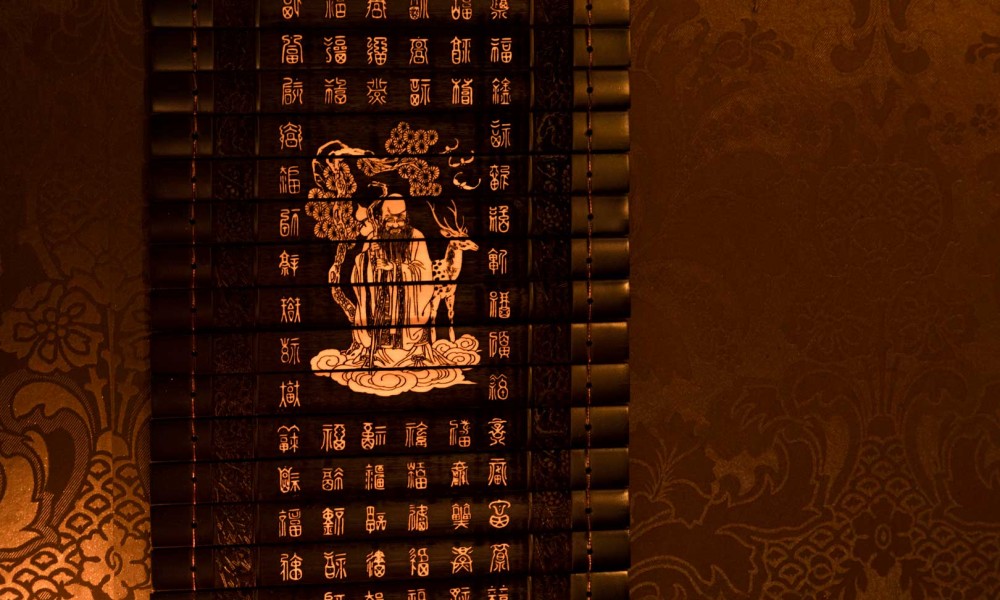 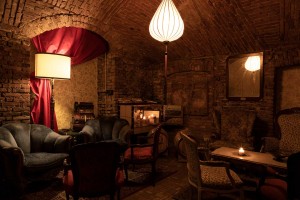 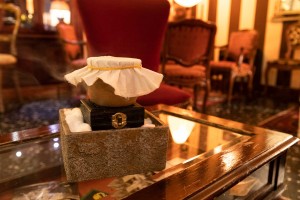 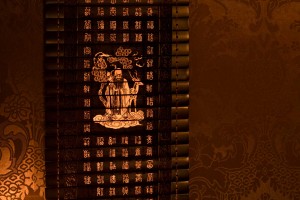 A very secret itinerary among the Eastern countries, created by the most whispered about place in the city

Although it opened a few years ago, little is known of 1930, even now. The sure thing is that those who cross the threshold are ready to leave Milan to take a step back in time, to distant eras. This highly-talked about cocktail bar, which is part of Flavio Angiolillo & Co .’s empire of meccas of good drinking, is a concentrate of 30’s atmospheres that “stick” to customers’ clothes, taking it straight to the old America of prohibition. 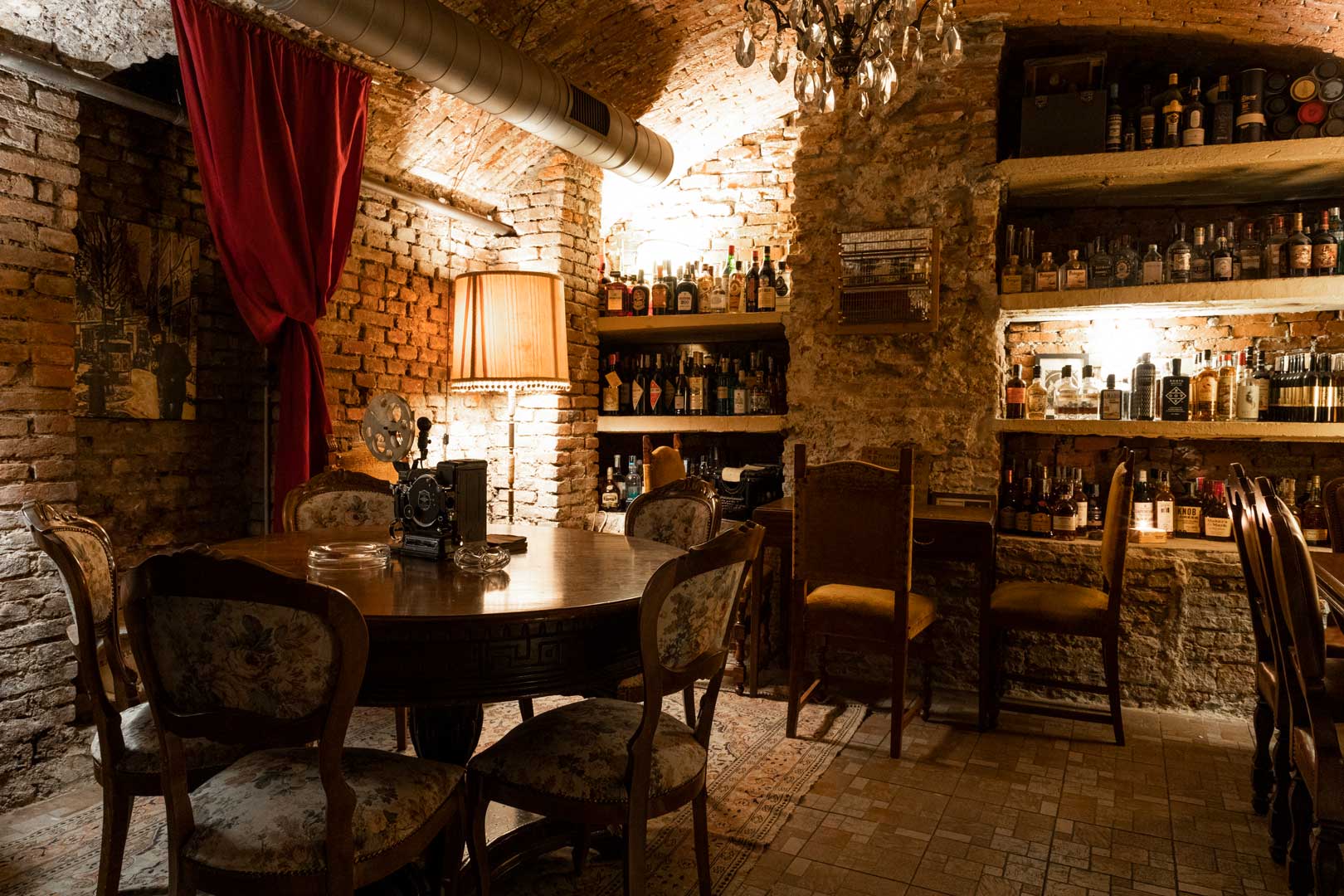 A speakeasy dressed in a cloak of mysteries, devoted to the more experimental mixology, 1930 plays in hiding under the guise of another place, and – let’s face it – it is not easy to discover. So, while you are trying to join the inner circle, in the meantime we will tell you what we have seen, and what you need to try on the new drink menu. 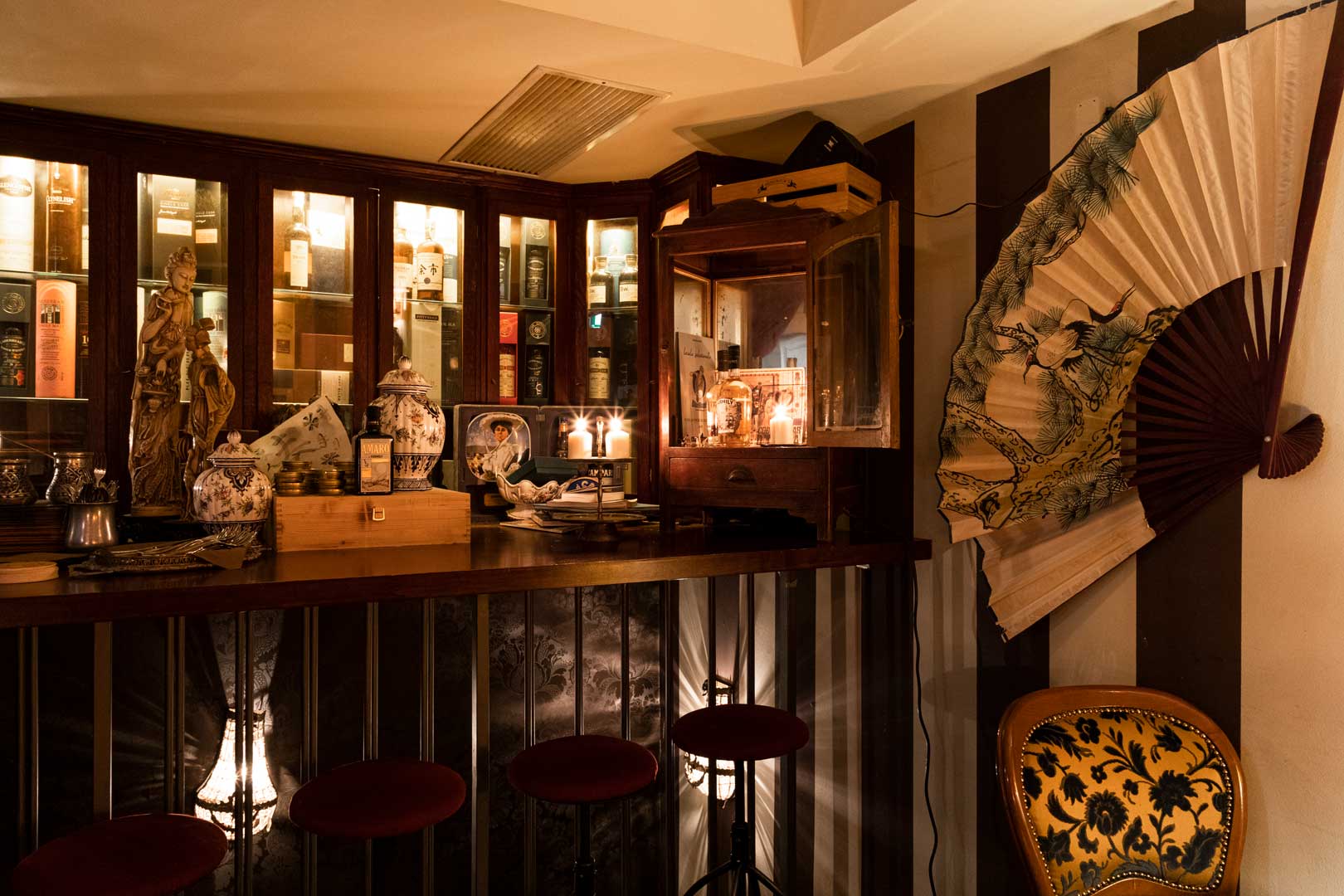 The menu proposed for these months – which will keep us company until September – seems almost to want to follow in the footsteps of Agatha Christie’s “Orient Express.” It is, in fact, a tribute to Asia, to its vast lands which it explores at different latitudes and longitudes with the aim of giving us a complete “frame” made of traditions, stories and legends of the fascinating east, found in a vintage setting with exotic influences. 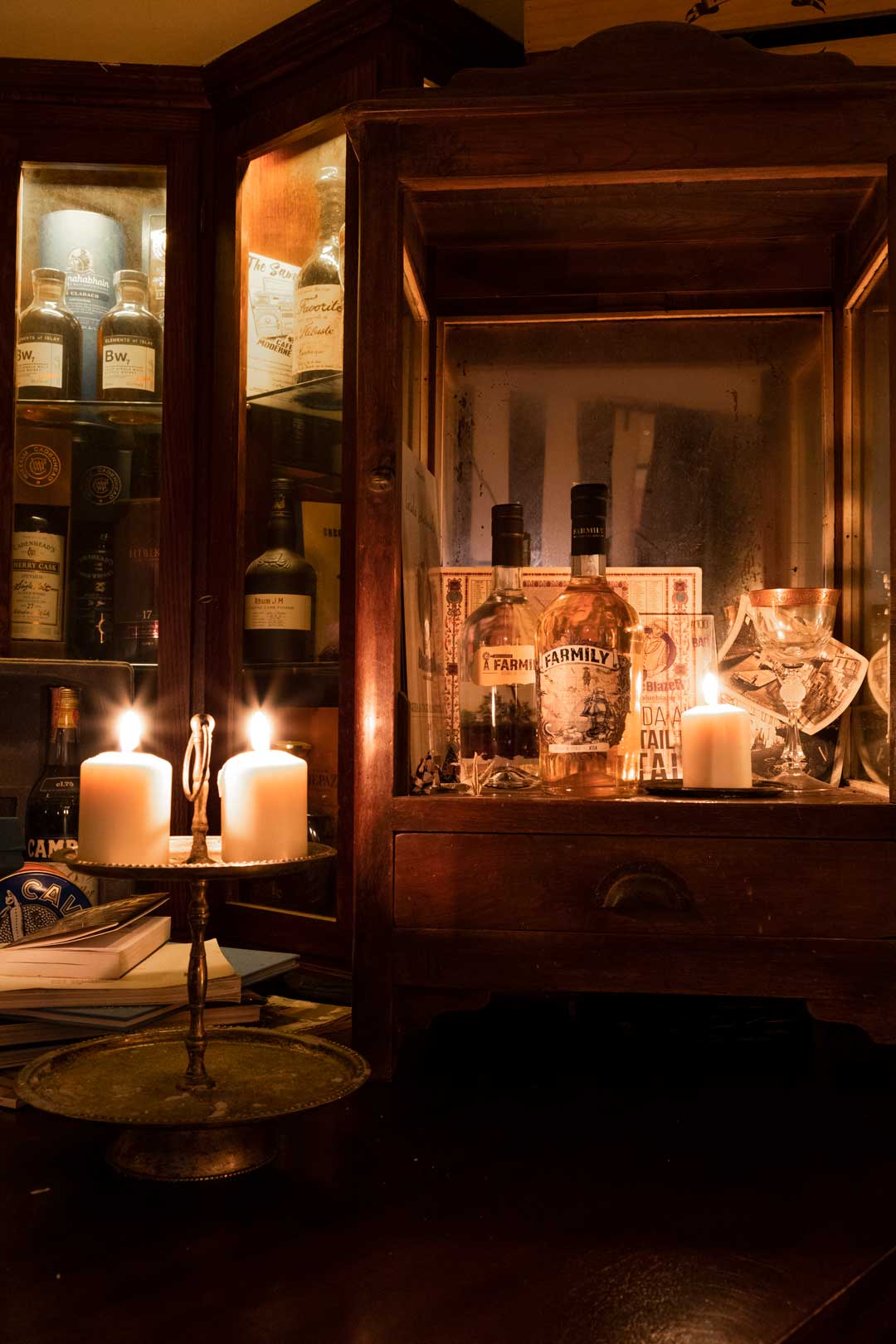 First of all, know that at the base of the 10 cocktails on the list (divided between “liquid” and “solid”) there is extraordinary creativity – which has always been the trademark of the MAG Cafè squad – to which original ingredients from 10 different territories are added. The result is that, while sipping them, you take part in a journey (top secret, ça va sans dire) that from Russia and the Middle East leads to China and the Land of the Rising Sun. After that, forget the usual glasses from which you usually drink in all the other places. Here everything is backed by eccentric sides. 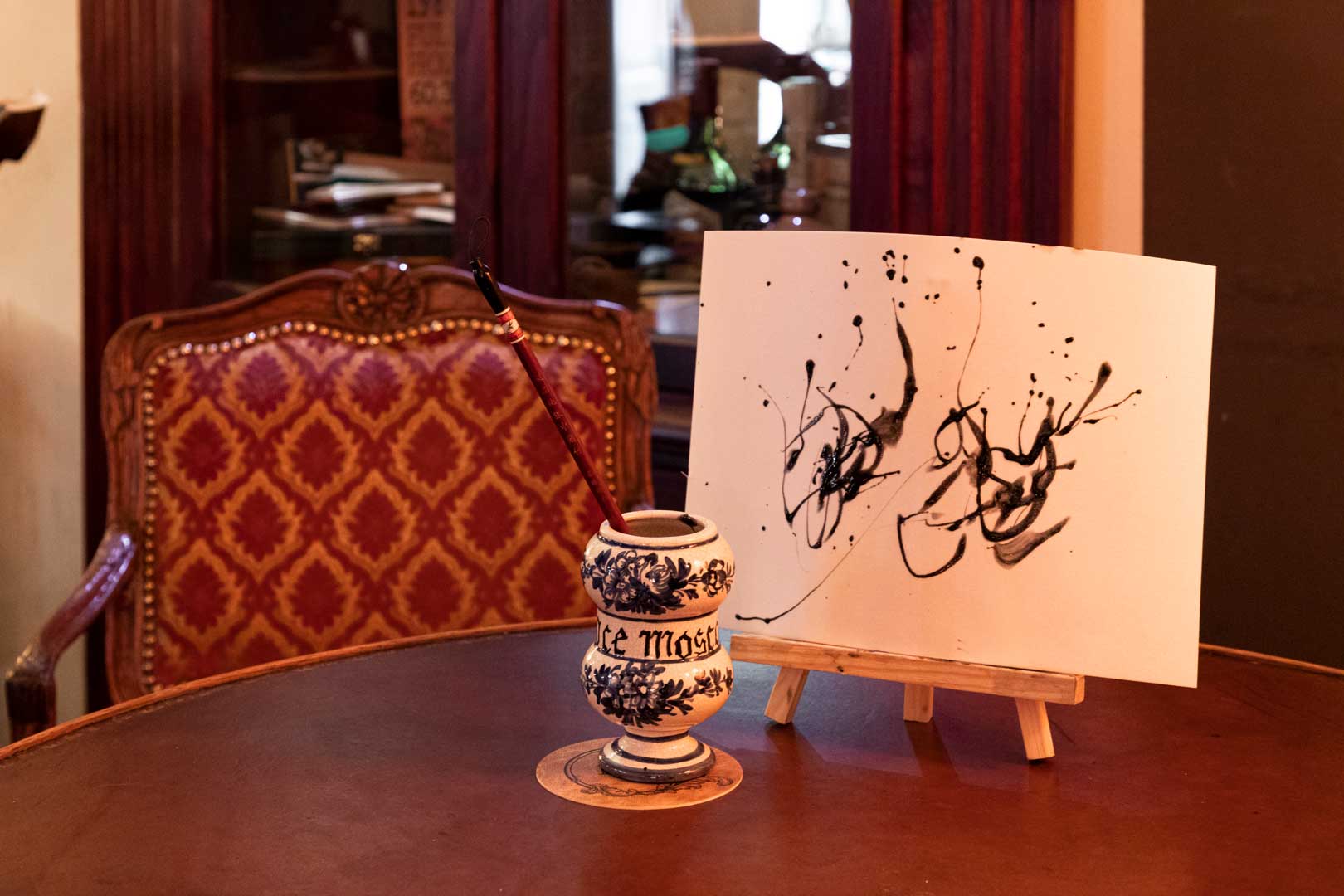 Moving on to the facts. Apparently, we started from Afghanistan for our itinerary. The Nuur drink, in fact, is mixed with a rare distillate in Italy (Arrack), infused with liquid nitrogen and accompanied by a three-boiled coffee, roses, cardamom, barley and masala, served on an irregular ice sphere that relentlessly recalls the mountains of Kabul. Then, we went to China with a Zhongyi and an Ink. The first refers to Chinese medicine. It is rich in typical spices – the taste of which is better savored thanks to incense -, combined with a gin distillate and a homemade earth distillate. The second is a botanical spirits of the Farmily brand mixed with Amaro Lucano, which is brought in the form of an inkwell together with a sheet of marzipan, both edible. 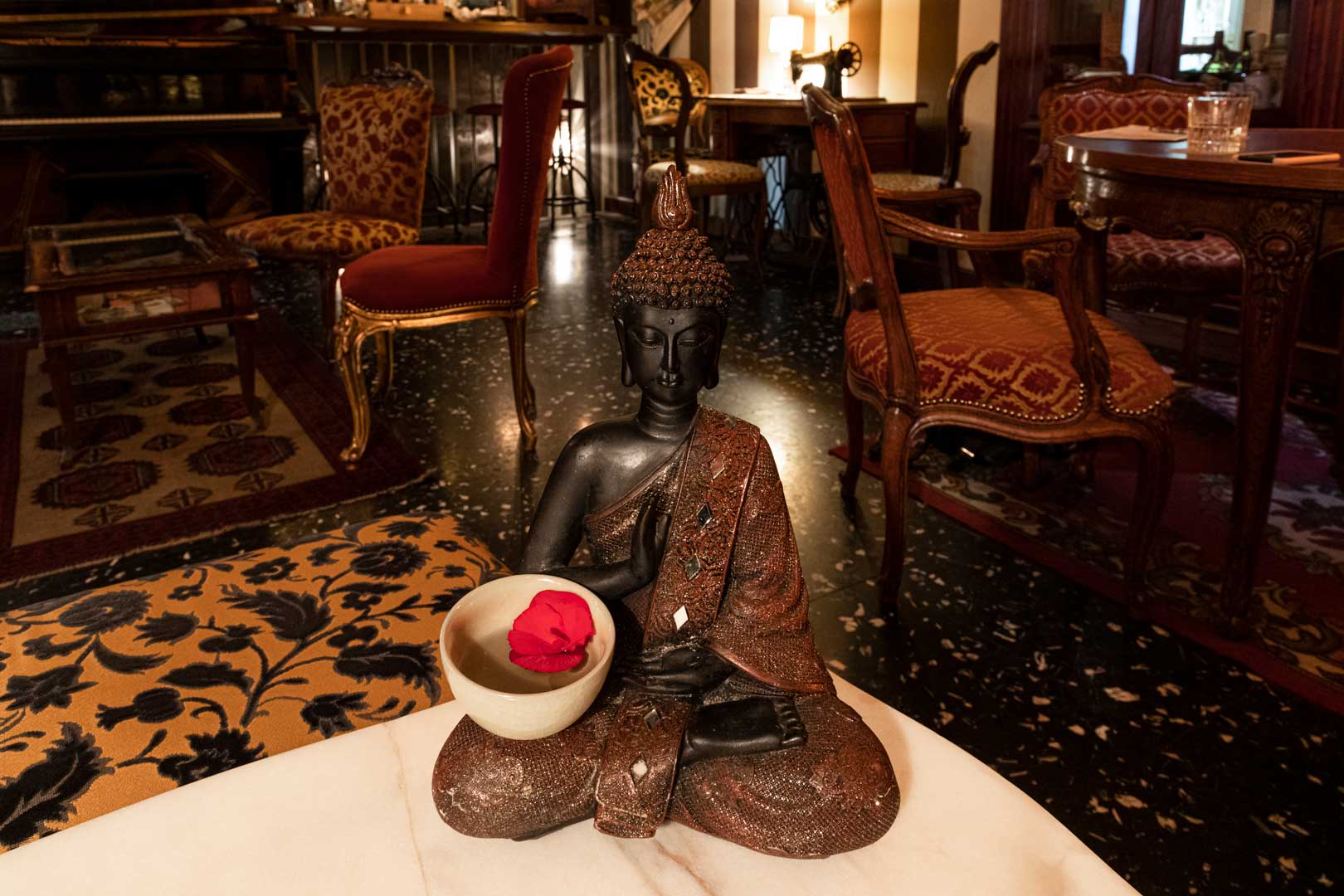 The truest Asian Essence dedicated to Russia, India, the Middle East, China and Japan, we discovered by eating four “alcoholic dumplings” of homemade pasta, filled with heady jelly, accompanied by nothing less than chopsticks and dried tuna broth in which to dip them. Finally, when we thought we had seen everything, we found ourselves in Indonesia thanks to a Bali in Flowers. Just reading the name makes you want spring and perennial summer. Colored with the shades of lotus flowers and roses, it has the flavor of calm and meditation and is brought to the table on a 50 cm figurine. Not bad. 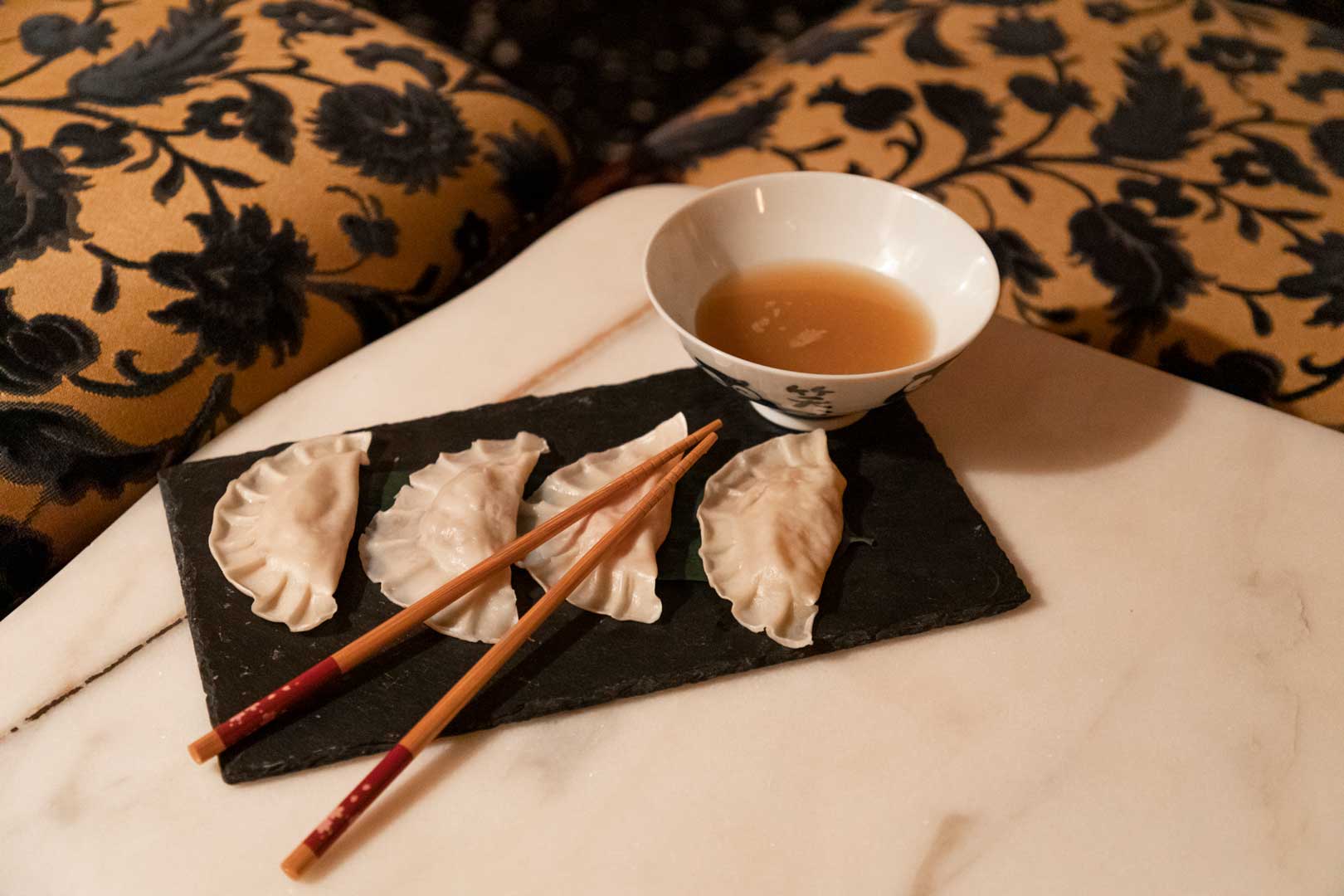 Within the walls of the 1930s desires, lands, alchemy and fantasy no longer have borders. And if you could choose a destination on the spot, where would you go?