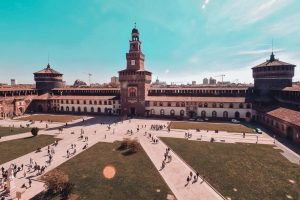 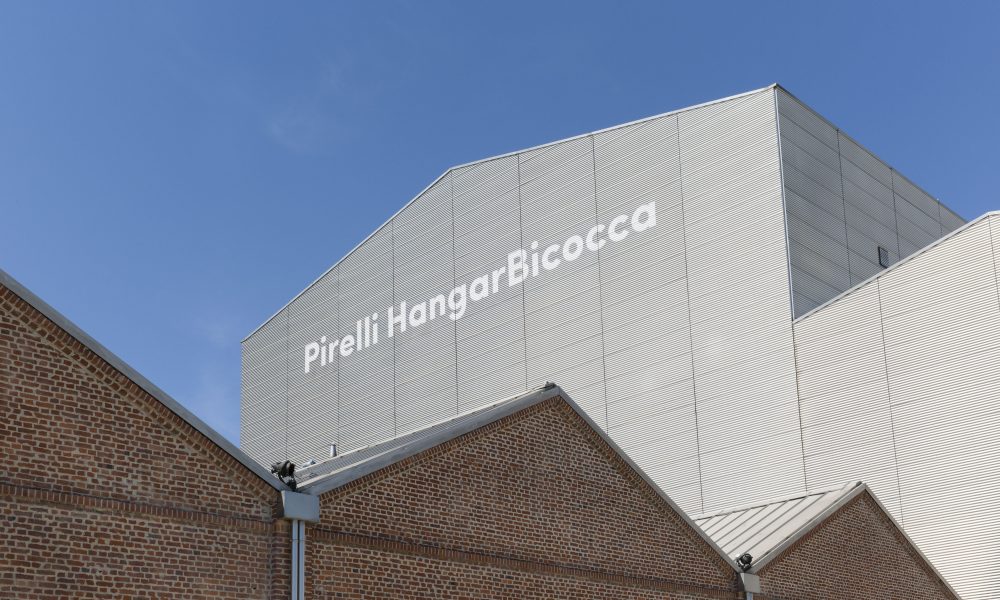 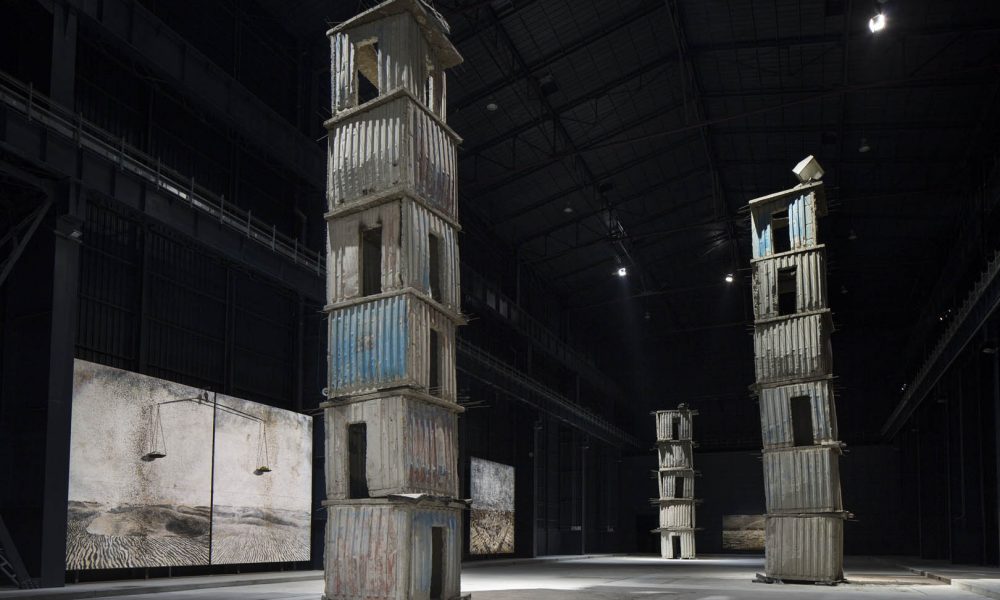 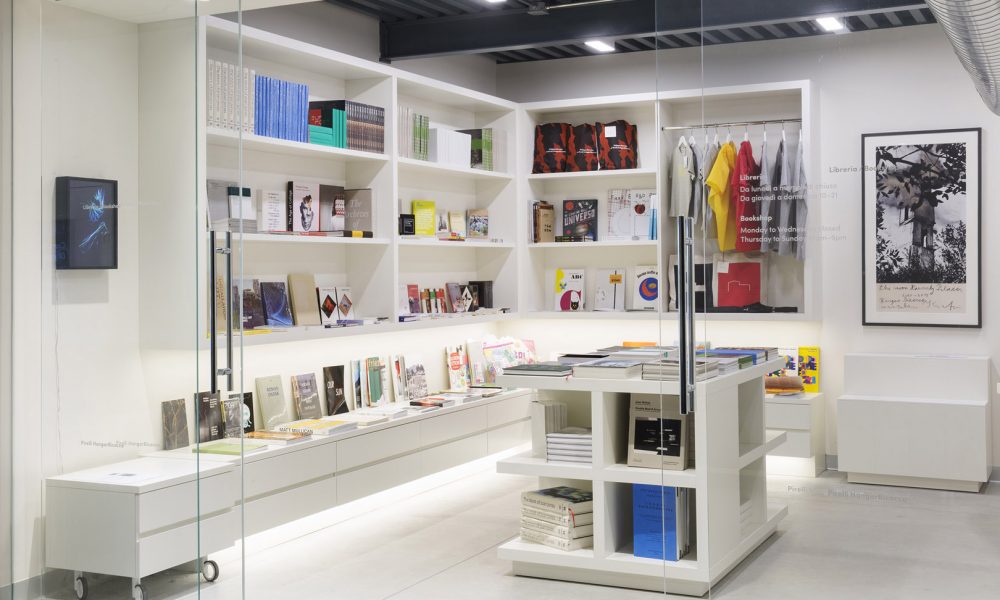 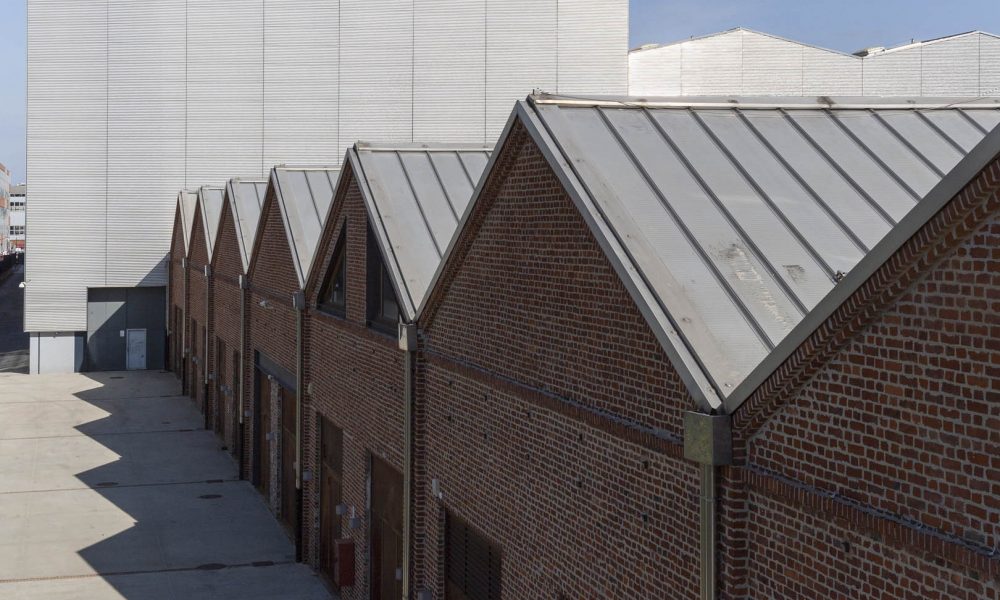 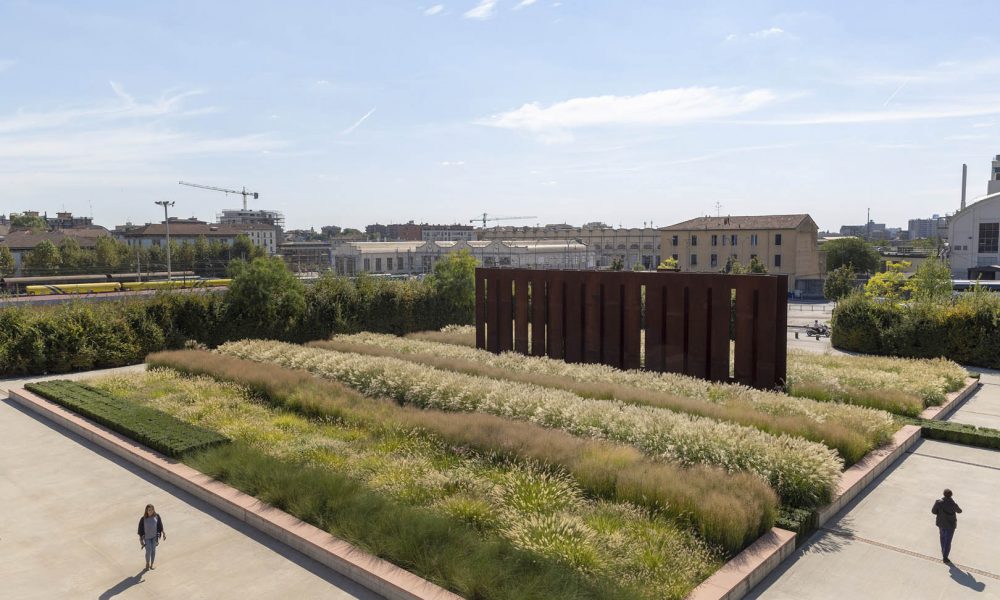 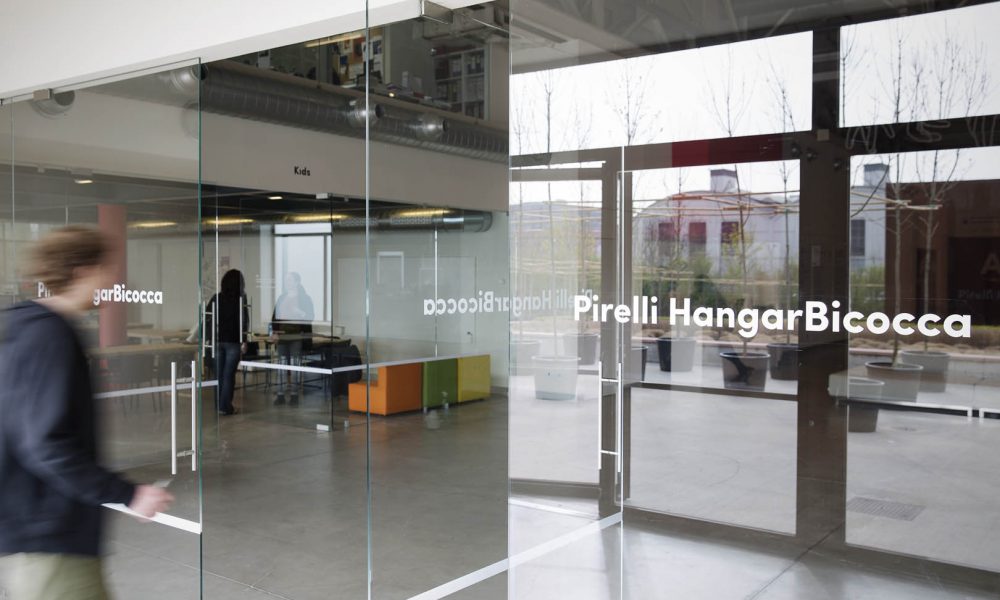 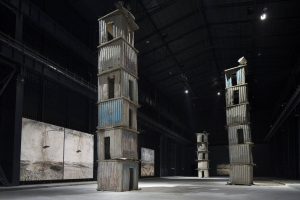 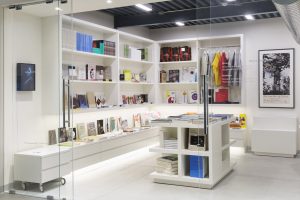 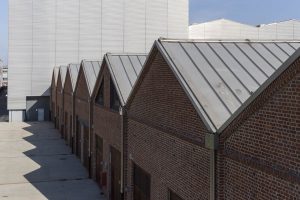 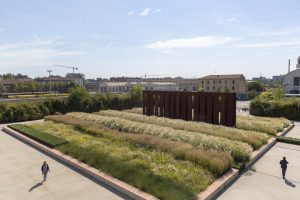 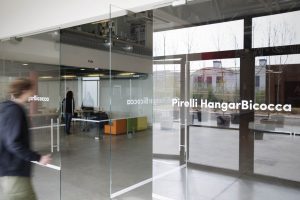 An exhibition space for the dissemination of non-profit contemporary art

A dynamic place of experimentation and research. 15,000 square meters which constitute one of the largest horizontal exhibition spaces in Europe. Between contemporary art, innovation and the avant-garde, Pirelli HangarBicocca Foundation is an authentic rare pearl of the Milanese panorama. Located in the Bicocca district of Milan, the industrial building was born from the ashes of a former factory initially designed to house the Alfa Romeo di Arese collection of cars. In 2004, however, the imposing building became the home of Kiefer’s Seven Heavenly Palaces, taking on its current appearance since 2007, in which a foundation – currently promoted by Pirelli Spa – was established to produce non-continuous exhibitions and events. 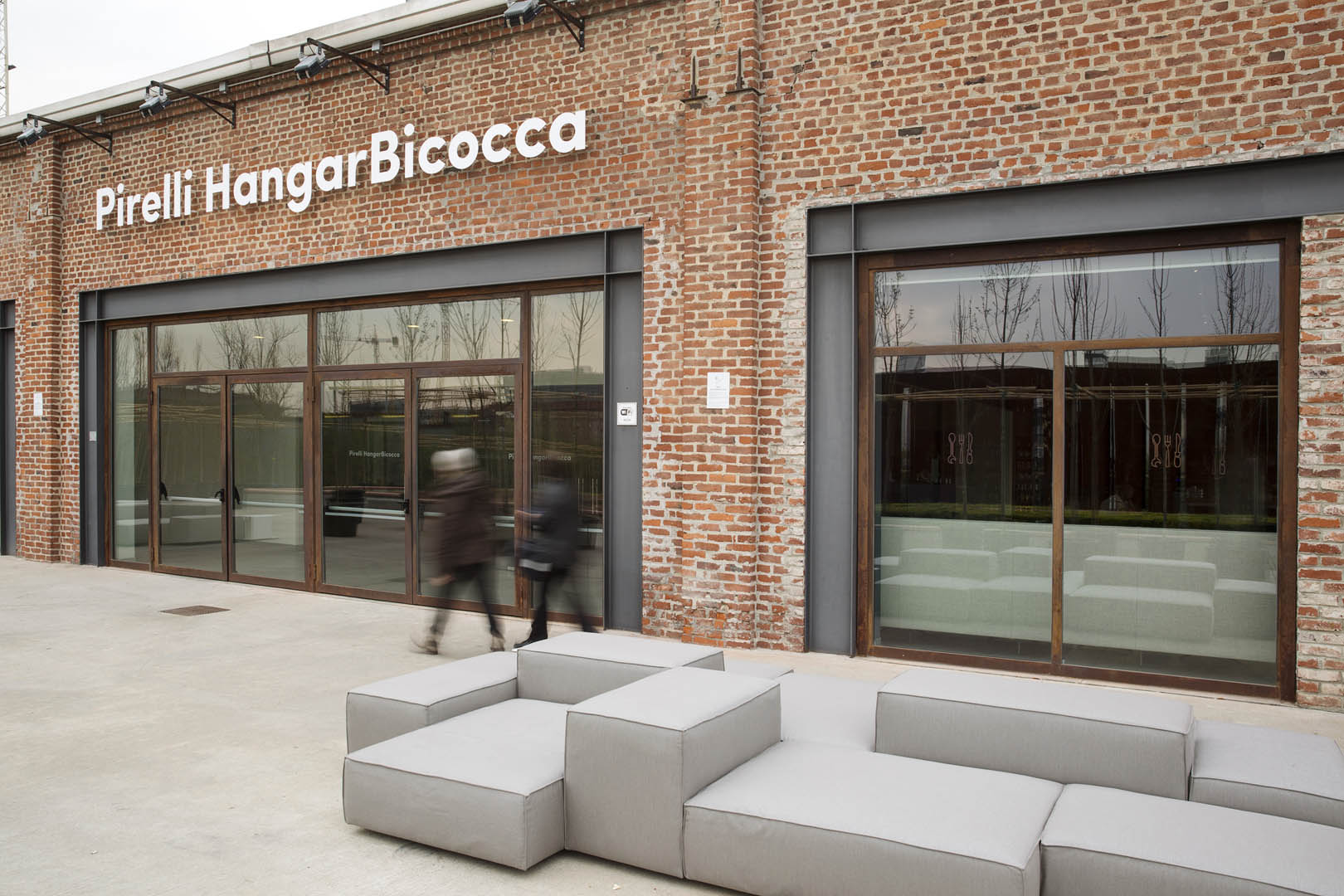 Made up of large, airy environments with an international allure that vaguely resemble those of the MoMa in New York or the Tate Modern in London, the Pirelli HangarBicocca Foundation presents a conceptual model of depth: promoting contemporary and modern art in an absolutely non-profit way. 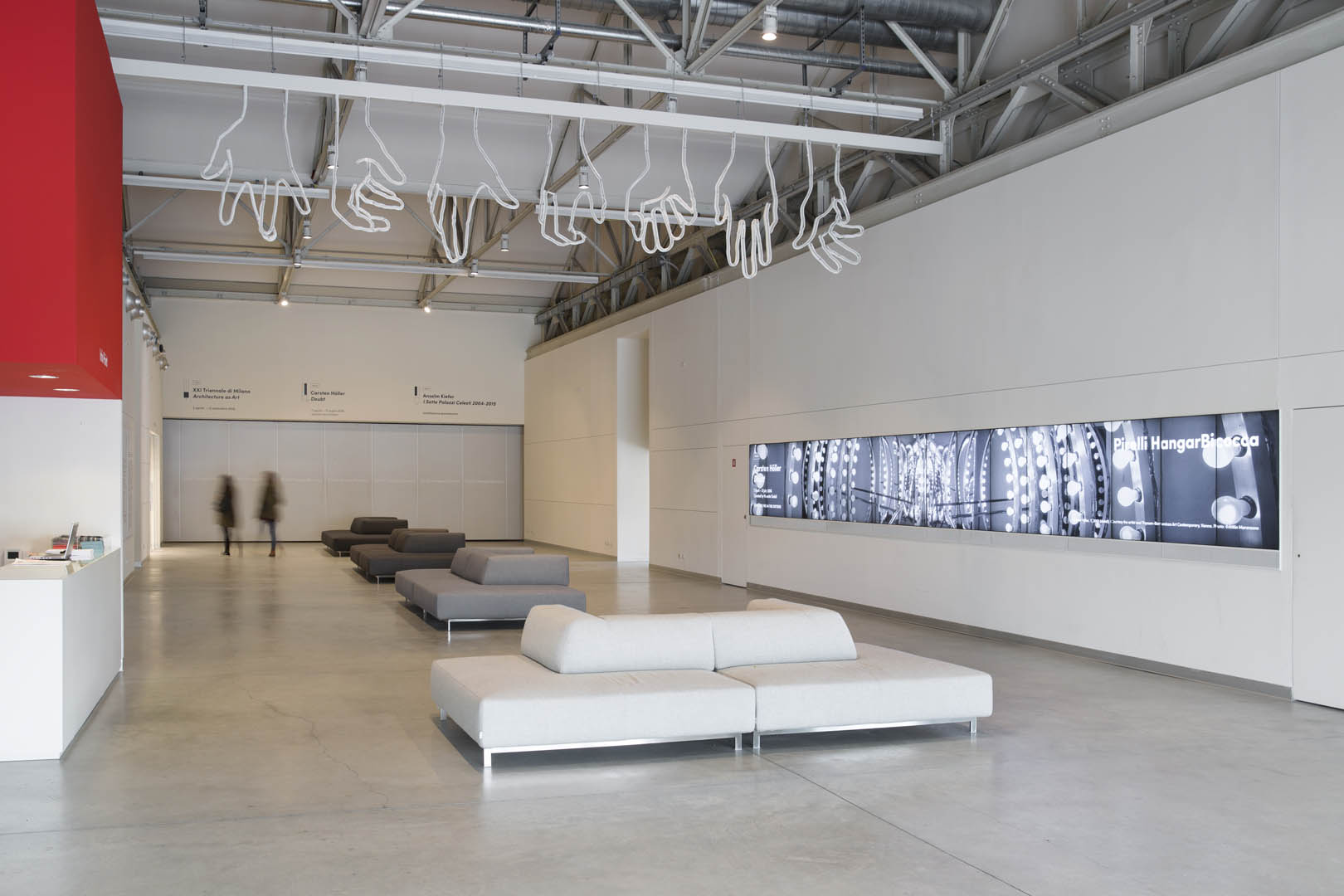 According to art directors and curators, this is the only real way to disseminate Italian and international exhibitions and performance activities. The free entry combined with the quality of services are the winning weapon, the one that allows Pirelli HangarBicocca to establish itself as a cultural and social reference point in Italy and abroad. Between monumental and majestic installations and impactful exhibition routes, the Hangar stands out not only as a hymn to solemnity but above all for a modernist approach alongside an international awareness. There are numerous activities proposed and held within the fascinating center: exhibitions, meetings, conversations, workshops, reviews, concerts and visual performances. Among many, we remember the presence of artists of the caliber of Marina Abramović and Carsten Höller. 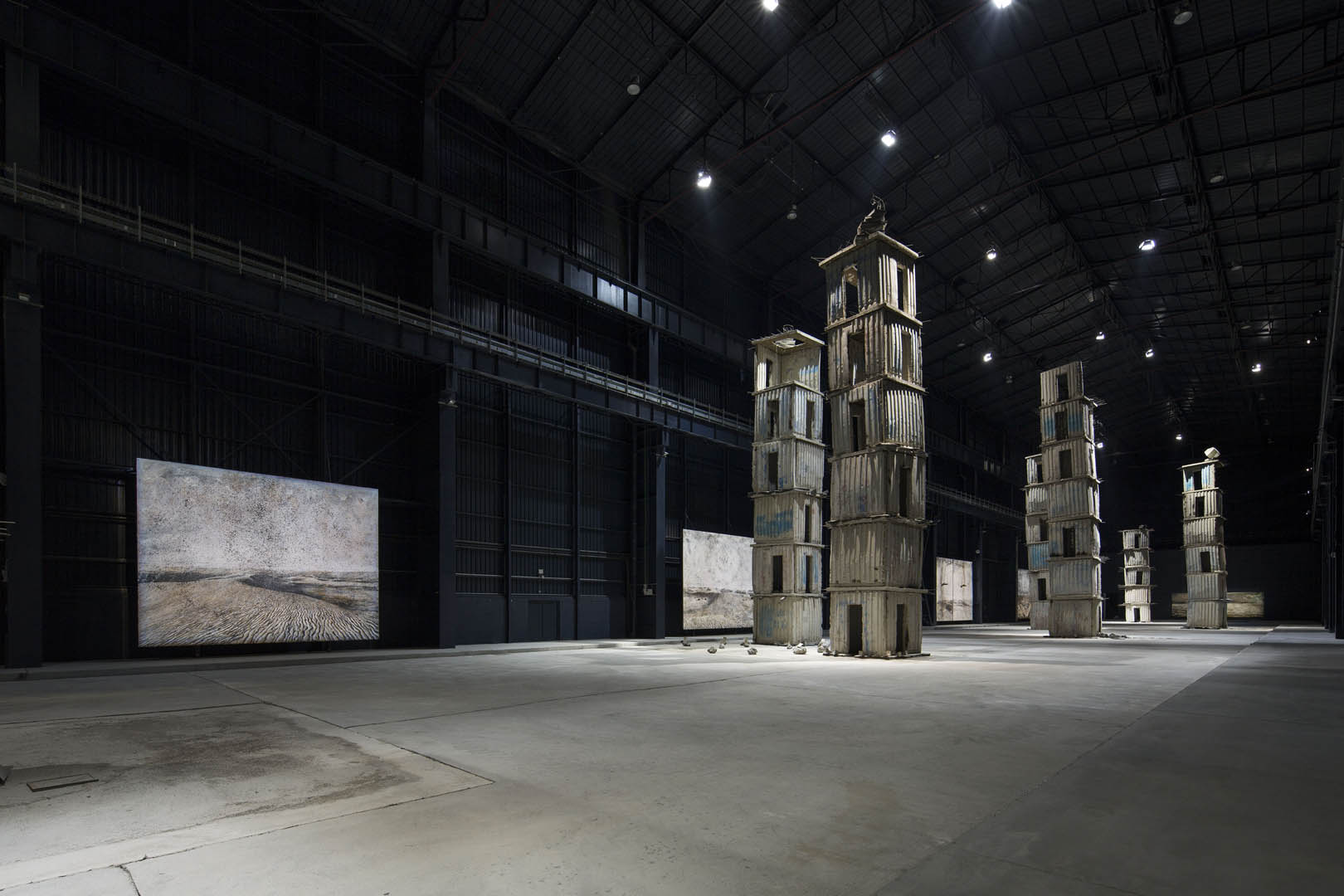 An ambitious project that wants to have a significant impact in terms of social responsibility, so that visitors can enjoy a multidisciplinary experience, aimed at artistic awareness. In a context that still looks confidently at modern art, it is important to underline the transversal aspect of the various visual arts and to establish a link with its audience. The HangarBicocca team consists of about 40 people who work hard to achieve this goal. In addition to internal professionals with specific skills, there are external figures such as cultural mediators who allow this transversal dialogue with the audience. 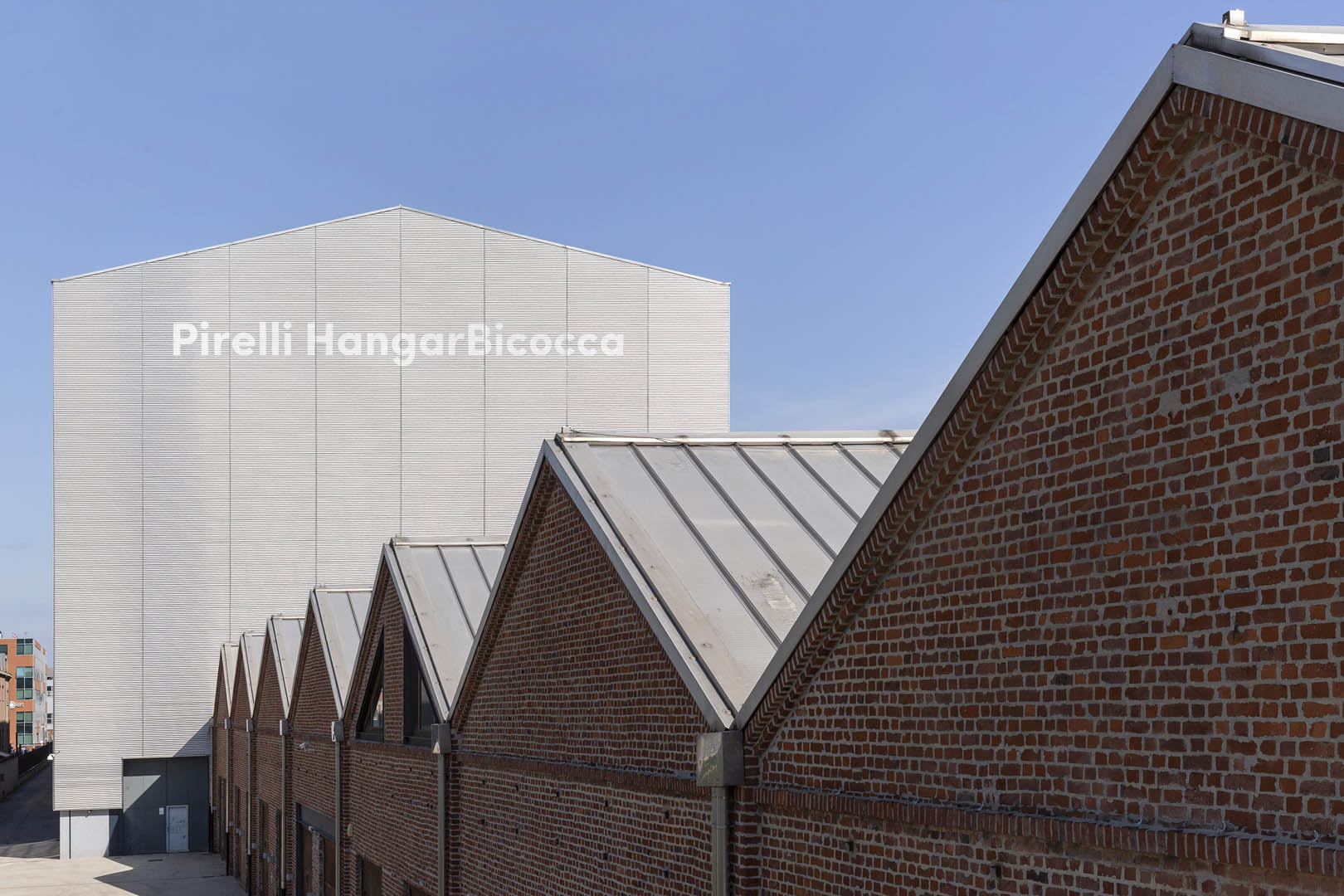 Thinking about the future, the Foundation aims at an even greater opening to the city, in order to make this project an authentic heritage of the Milanese community. Between territorial roots and international comparison, the Pirelli HangarBicocca Foundation is the emblem of a sharp and insightful dualism: on the one hand, the representation of an avant-garde and contemporary Milan, on the other, the constant push towards the institutions of the world of international contemporary art.