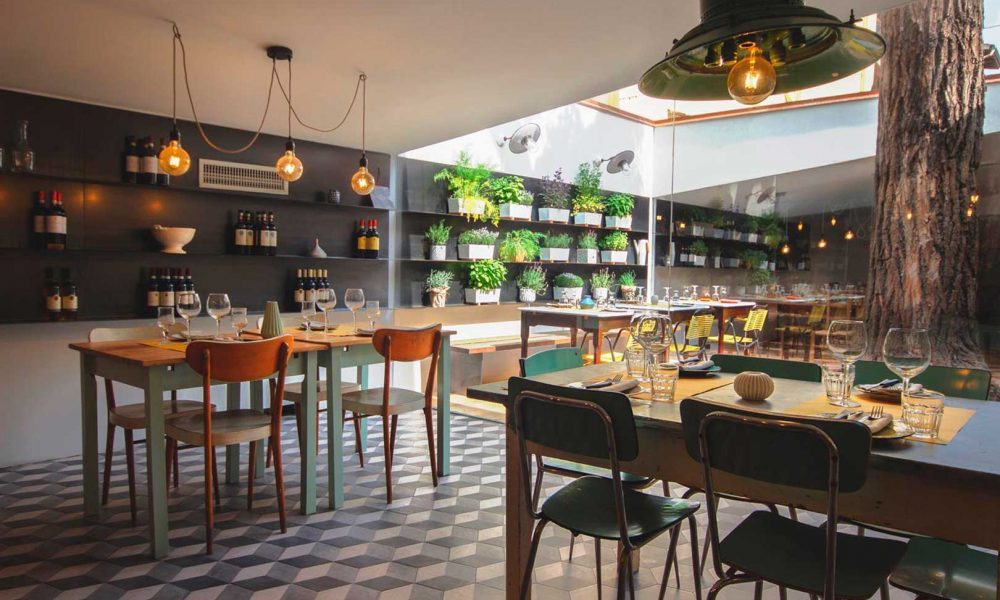 For the Tuscans, the Florentine is a true faith. We’re not talking about the soccer team, but of the most famous steak in Italy, a bulwark of Tuscan cuisine. In Via Nazionale 36, in the historic center of town, after a walk to the market of San Lorenzo, you can taste the traditional Florentine steak at Braciere Malatesta: selected scottona meat, grilled cooking and meticulous cuts,

The Baglioni family has been serving both tourists and locals since 1954 when the restaurant was known as La Lampara. In 2016, after more than sixty years of service under the same management, the historic exercise was transformed into Braciere Malatesta. The true character of the kitchen remains unchanged, but a restyling of the furniture and the addition of innovation to some typical local products made the Braciere Malatesta a young and contemporary trattoria, always mindful and respectful of the history of the culinary art of the region. 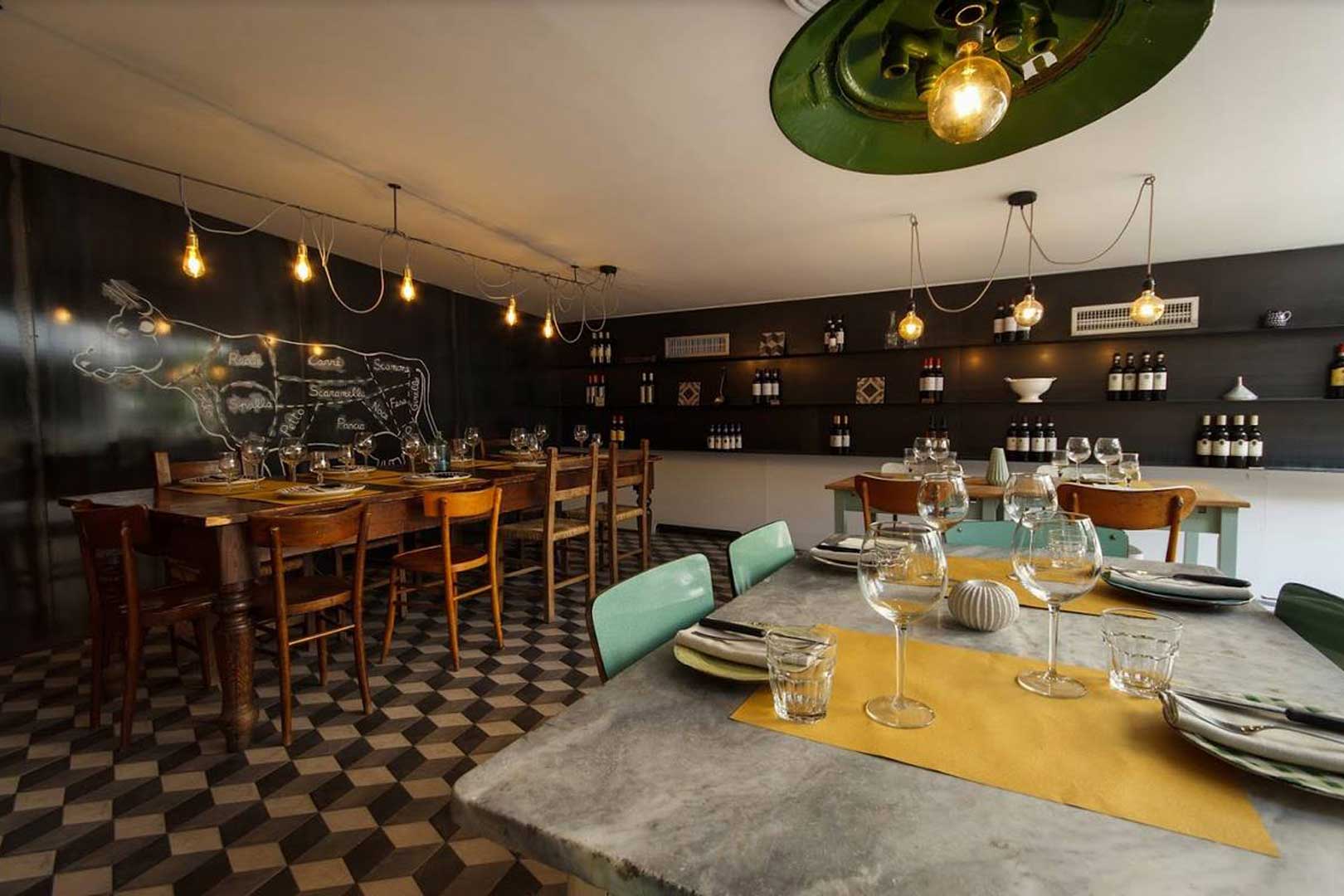 The meat dominates the room as you enter. A corridor with visible braziers and a wood-burning oven makes us think of the smells and suggestions of the meal that awaits you while the historic La Lampara banner dominates the first room, reassuring the clients about the authenticity of the dishes. Each of the rooms of the Braciere Malatesta harmoniously mixes the traditional Florentine DNA with a modern appeal, making us remember that local cuisine is never outdated. Your first glance will be at the floors, the geometrical motifs of the tiles, different for every room, are also reflected in some of the plates.

The wooden, marble and formica chairs and tables are all different, the walls are decorated with kitchen tools, pans and vintage photos, while old radios and sideboards recall an Italian grandmother’s retro apartment. An extremely modern light design that recalls Scandinavian trends is a contrast to the vintage furnishing accessories. Even the table mise en place continues the mix and match of the rooms. In contrast to the typical trattoria placemat, in fact, dishes and jugs, also all different from one another, recall the traditional tableware next to the modern design of the wine glasses. 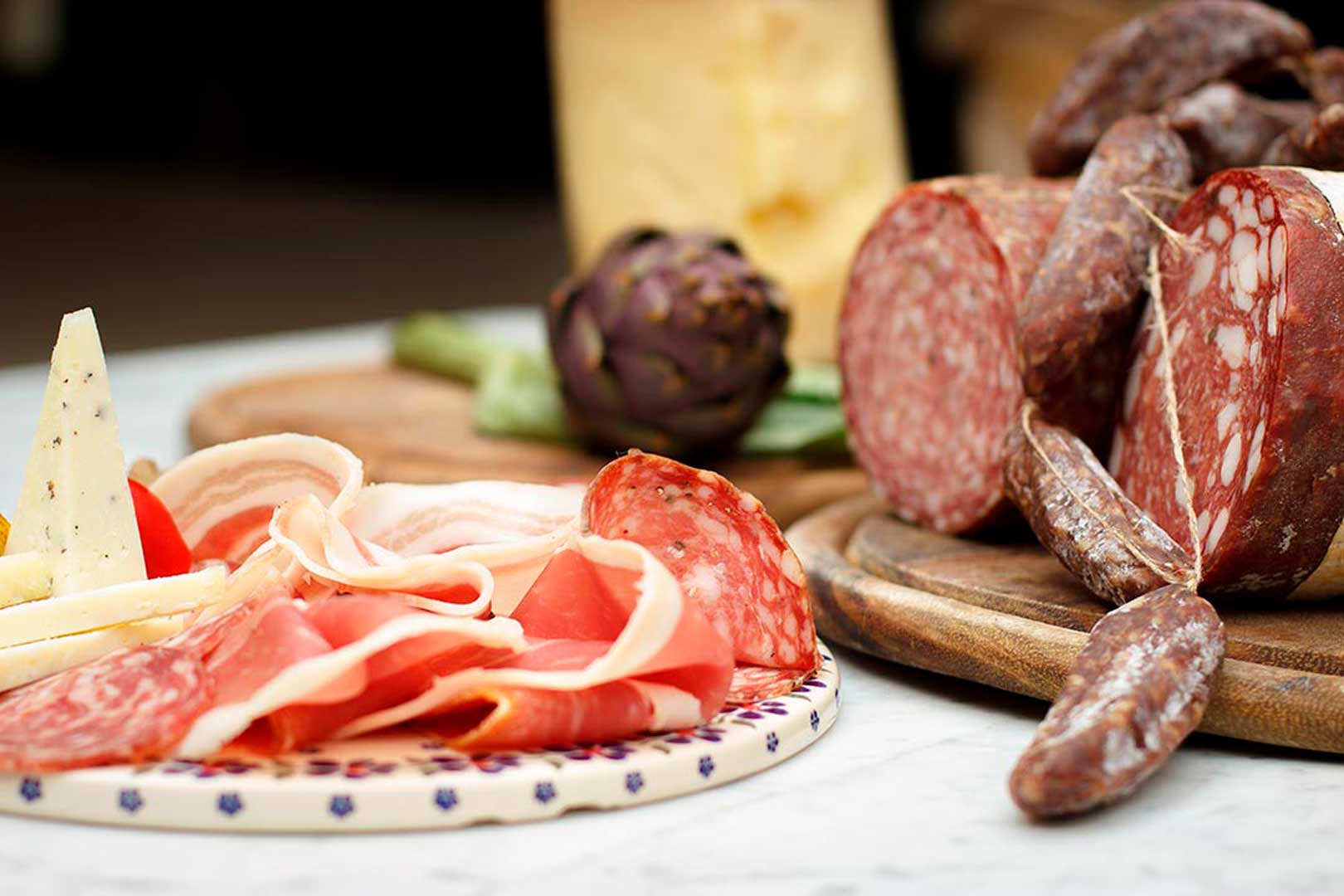 The kitchen of Braciere Malatesta, handed down from generation to generation, respects all the paradigms of tradition: long cookings, stews, roasts and quality meats cooked strictly on coal embers. Besides the Florentine steak, undisputed queen of the menu, try the cheese and cold cuts platters and the traditional appetizers for a taste of Tuscan excellences and handmade pici declined seasonally with the raw ingredients of the current time.

All is accompanied by the house wine, as every meal is in a trattoria worthy of its name. Also try the Florentine grilled burger, an excellent American variation to taste the Florentine’s meat with tomato, caramelized onion and Maremma pecorino. Braciere Malatesta satisfies everyone, even those who don’t love meat. The menu includes some vegetarian dishes, and classic and special pizzas cooked in a wood oven, as tradition dictates.

The service, friendly and informal, is consistent with the idea of ​​a contemporary trattoria. The warm spring days are perfect for a stop at Braciere Malatesta. The two internal gardens that illuminate the rooms from the windows are ideal for outdoor meals among olive trees and aromatic plants. Braciere Malatesta is suitable for a dinner for two, but also for large groups, with its large roomsthat can accommodate very large tables for an authentic Florentine meal.

Map
Via Nazionale, 36/R
50121 Firenze
Opening Hours
You may be also interested in...