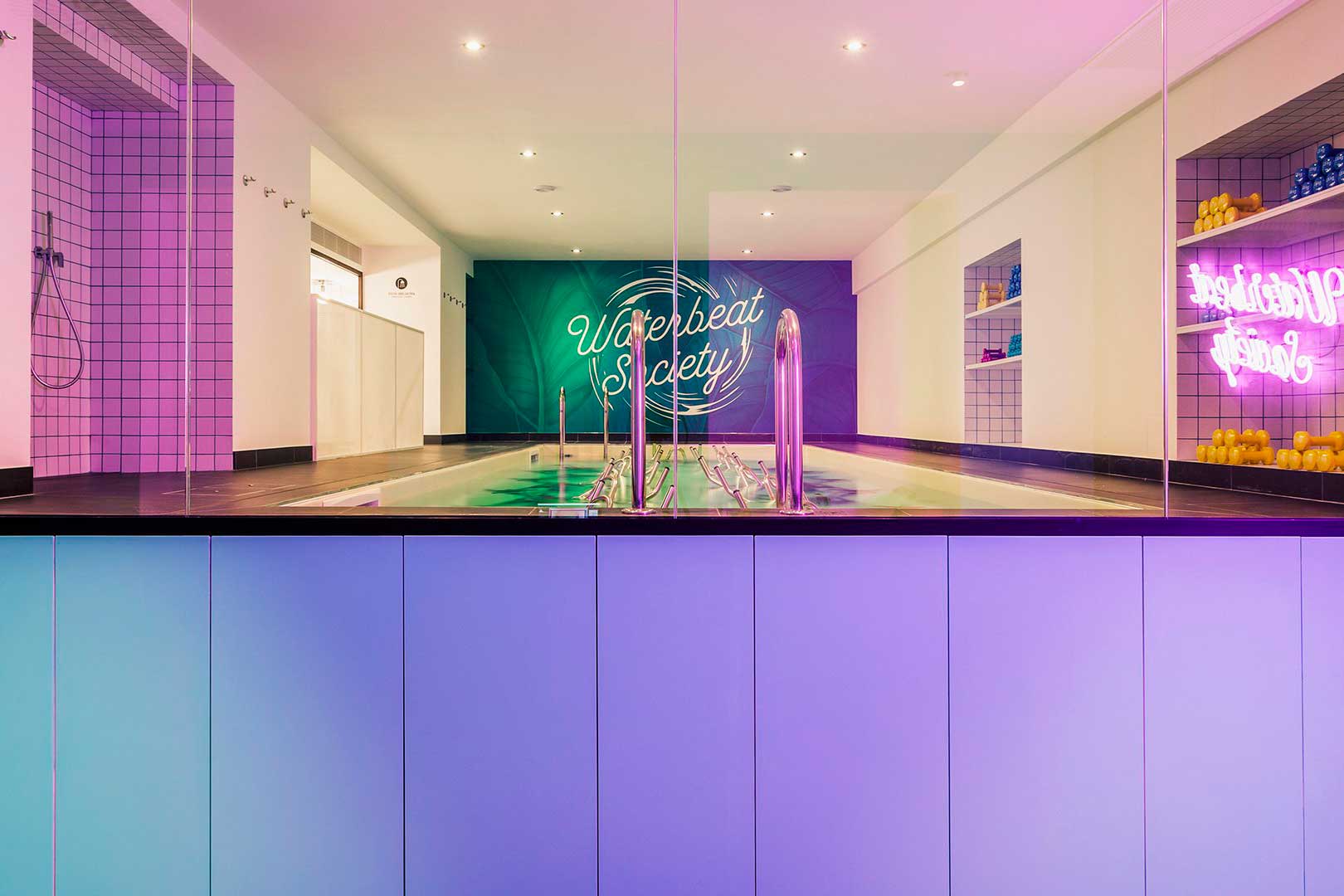 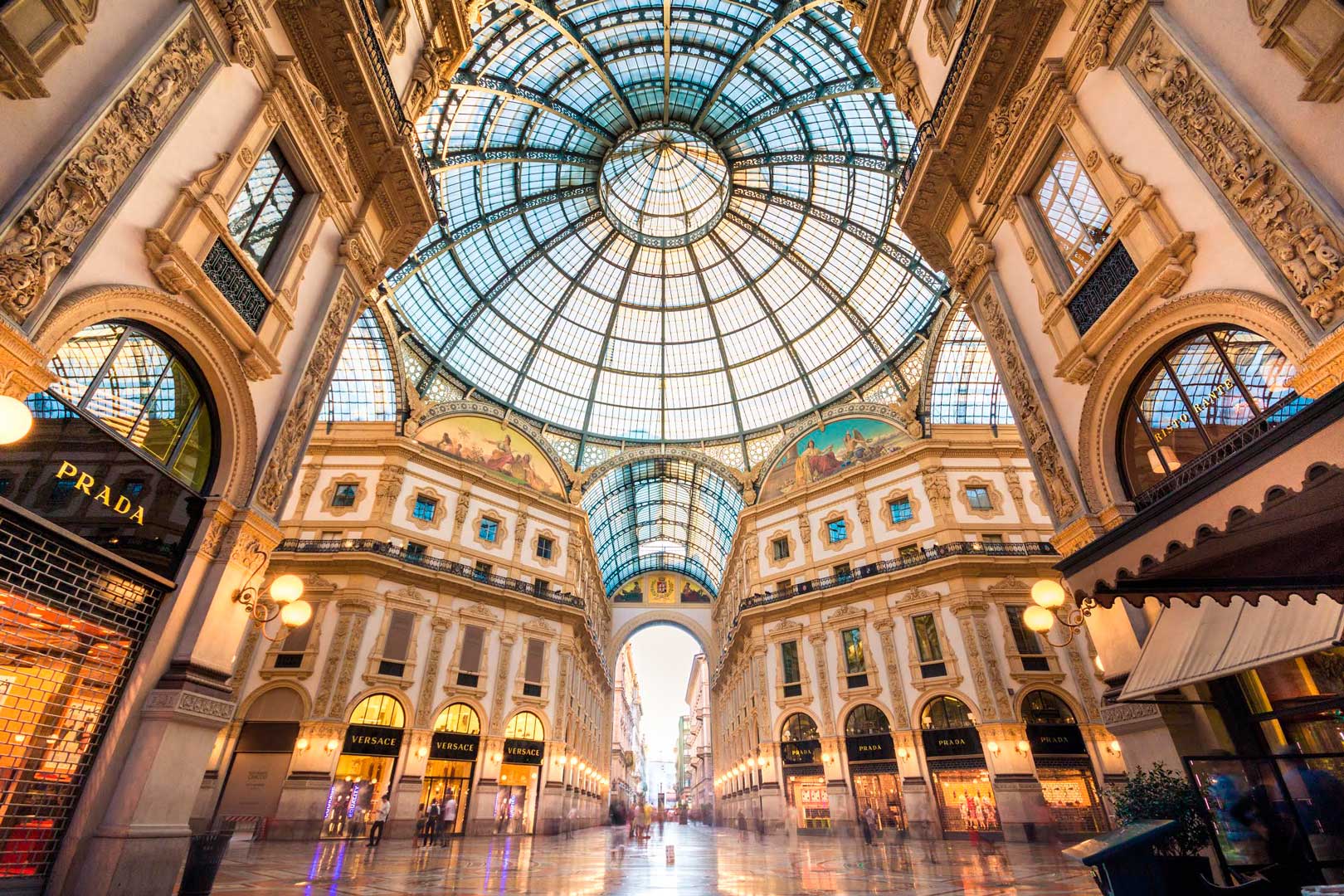 Stop. It's time to do things the Italian way

Milano – the city that brings out your poshest and most glamourous side. Like in New York City or Los Angeles, this city offers great restaurants, shopping and nightlife to its visitors and residents. There are a few major parts of Italian and Milanese culture, though, that I will greatly miss when I return to the States.

Read below to find out the five things America could greatly benefit from if they took notes from Italy. 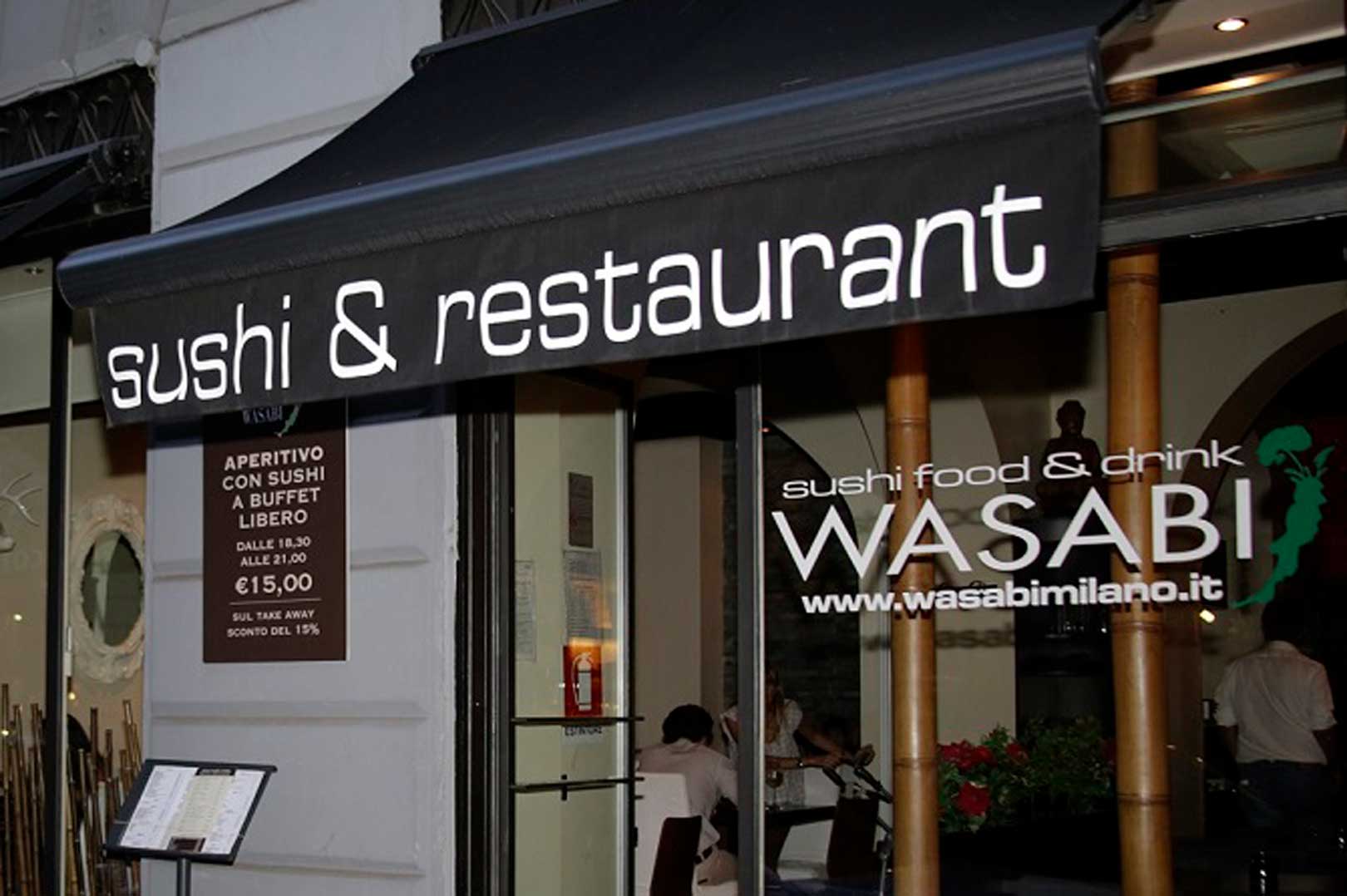 There is nothing to love more in this country, besides all of the fresh bread, cheese and pasta, than a good aperitivo. In America, all you get from an overpriced cocktail is a bad hangover the next morning. But in Italy- aperitivo gives you so much more than that. At my favorite sushi restaurant in Brera, Wasabi, you can get an alcoholic drink of your choice and an all you can eat sushi buffet, complete with edamame, sashimi, fruit and even a variety of desserts, along with an assortment of raw and fried sushi.

Quality wine for a reasonable price 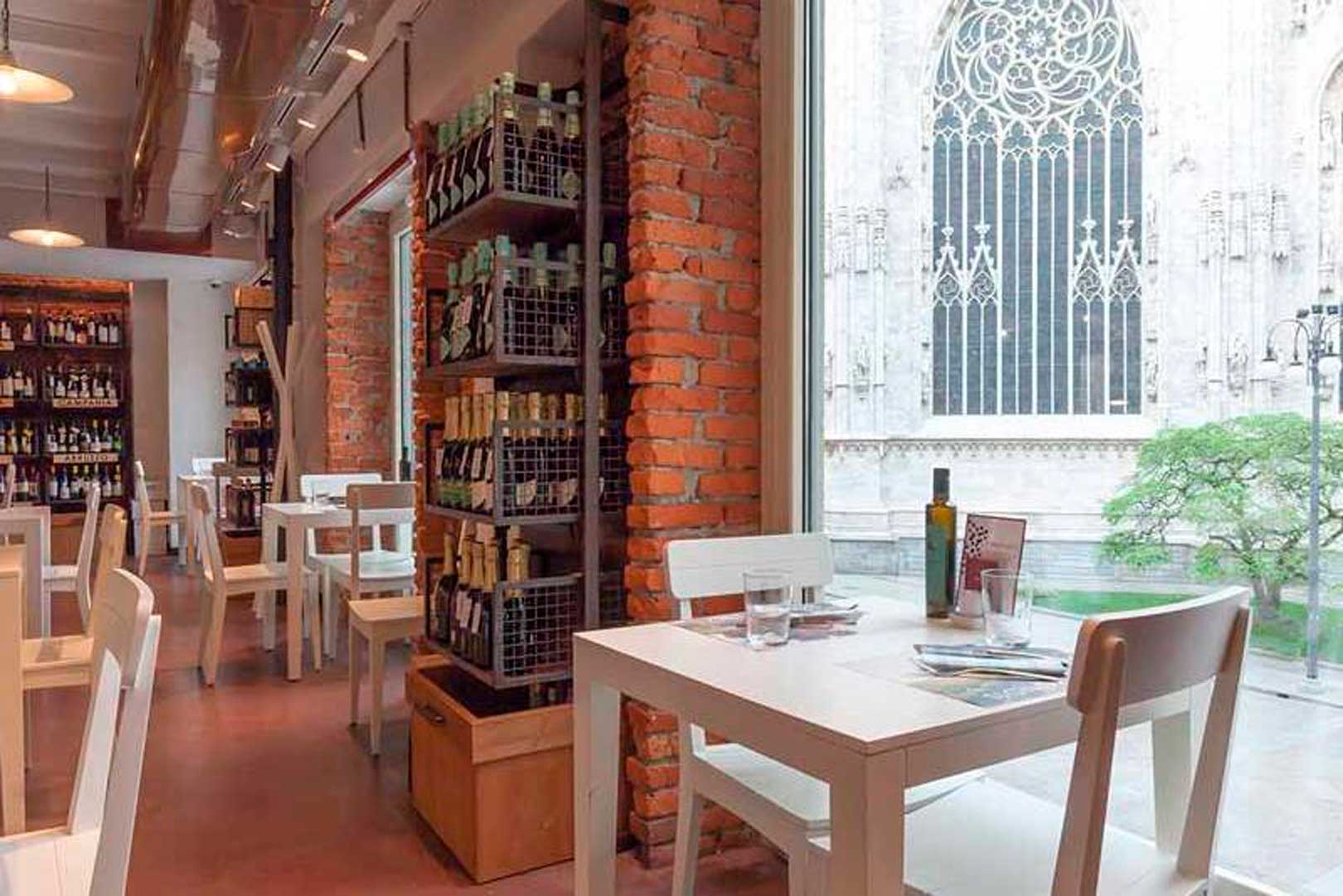 Enjoying a nice glass of white or red with dinner can sometimes double your bill. In America, a moderate glass of wine can cost nearly 12 dollars per glass, around 15 euros. In Italy, though, you can get a great a wine glass of wine for around 7 to 10 euros. Being in wine country has its advantages, no? At Signorvino, there is no shortage of good wine for a great price. 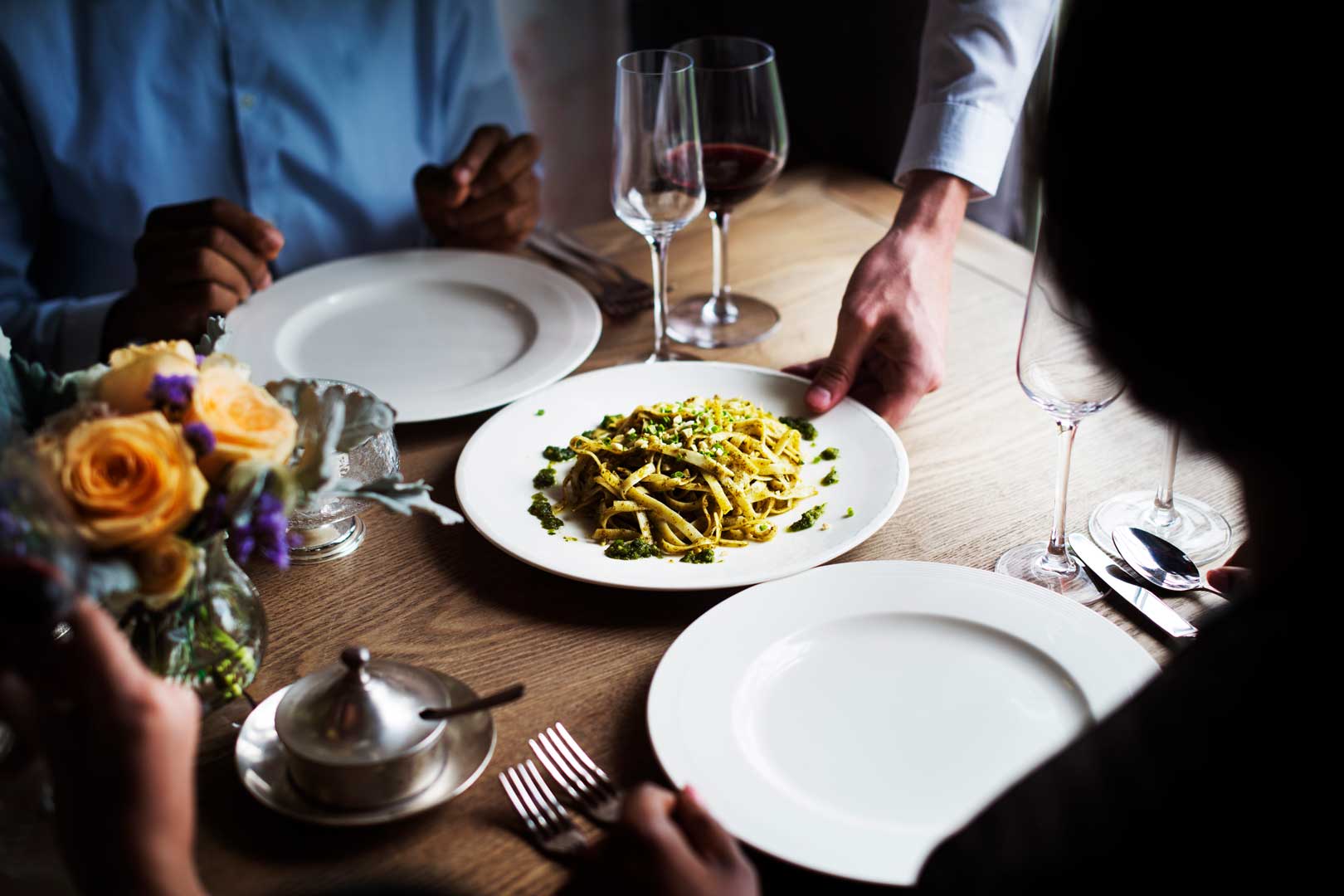 In America, it is expected that you leave a good tip when paying after the meal, to reward the waiter or waitress for their, hopefully, good service. If the service does not meet the customer’s standards, though, they will reflect it in the tip that they leave. Usually, the tip is what motivates the wait staff to do a good job and make sure their customers are taken care of at all times. In Italy though, tipping is not customary. A small cover charge is usually added to most bills after eating a sit-down restaurant. What then, if not a nice tip, is the wait staff’s initiative to do a good job, you might ask? The salary that a waiter or waitress receives in Italy is much higher than that of an American waiter, so this makes up for the lack of tipping and gives you a cheaper bill. 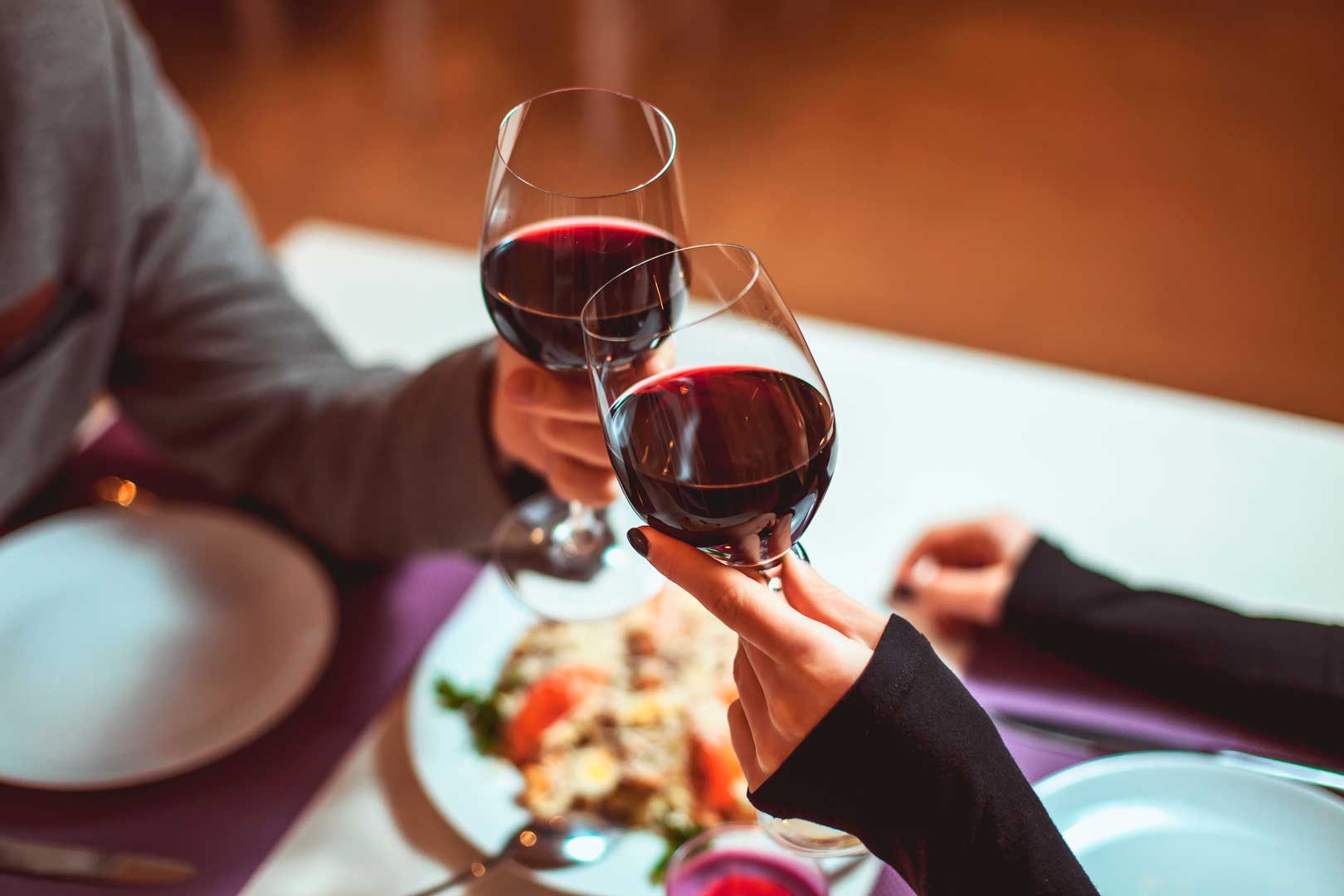 This is one facet of Italian culture that is very foreign to the Americans who spend time     here, and can be quite frustrating for those who are always in a hurry and looking for maximum efficiency. Unlike in America, there is an emphasis on enjoying the dining experience and the people that accompany you. A typical dinner can last anywhere from one and a half to two hours- both the restaurant and the waiter are not in a hurry to feed you and send you on your way to free up a table, as is common in America. 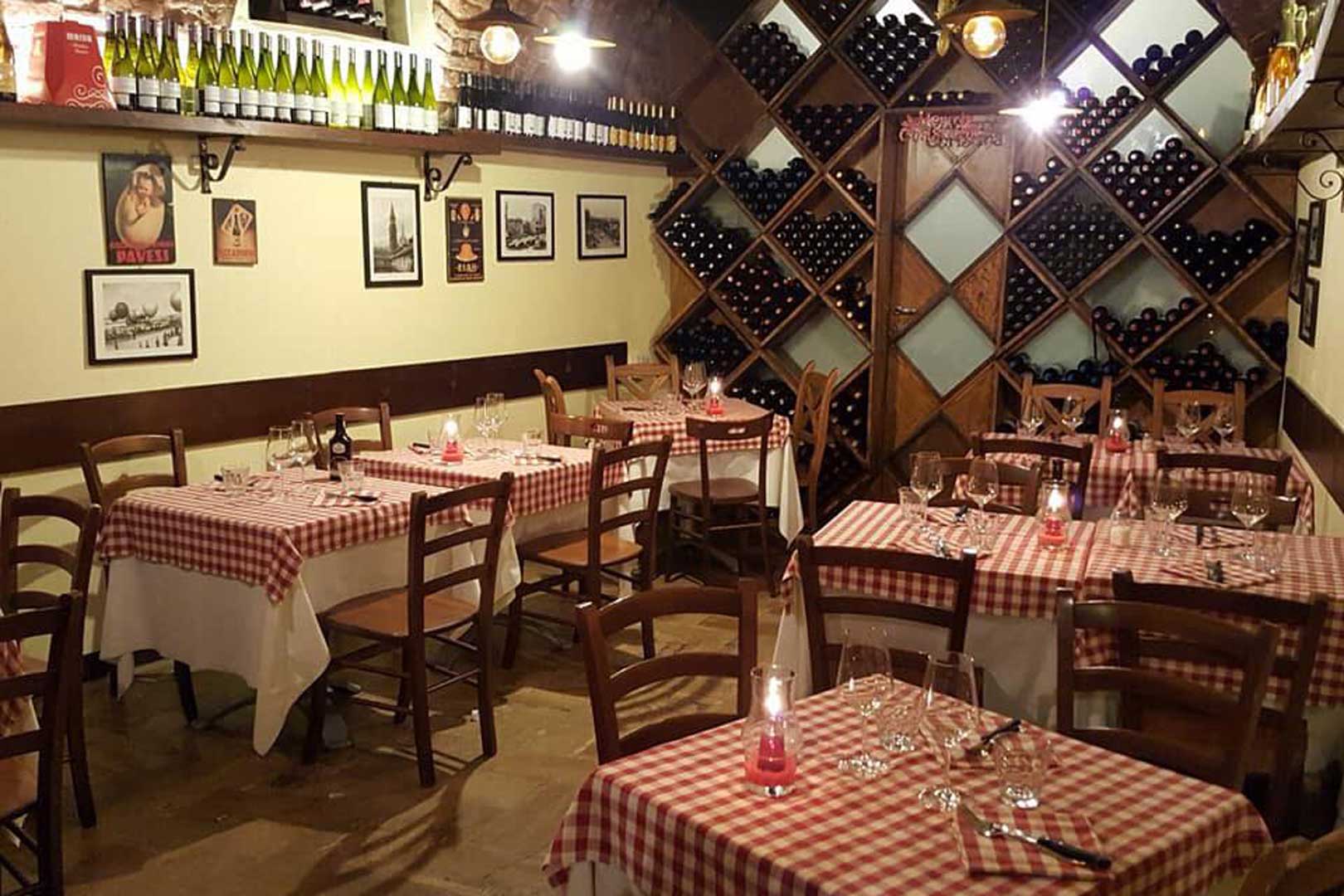 As you can imagine, there is no shortage of carbohydrates in the land of fresh pasta and bread. Typical to the Italian culture, there is no shame in America eating pasta and pizza for every meal. The secret to how they stay so skinny, though? Reasonable portion sizes and fresher ingredients. The food industry in America can learn a lot from visiting restaurant kitchens, not only in Italy, but all over Europe as well. The ingredients are fresher, and the food lacks the preservatives that the American food industry relies on. Smaller portions also play a part in the differences between American and Italian cuisine. You leave the restaurant satisfied, but not overstuffed. At Taverna del Borgo Antico, in Via Madoninna, you can indulge in homemade Tagliatelle with Bolognese, without the food coma feeling later!