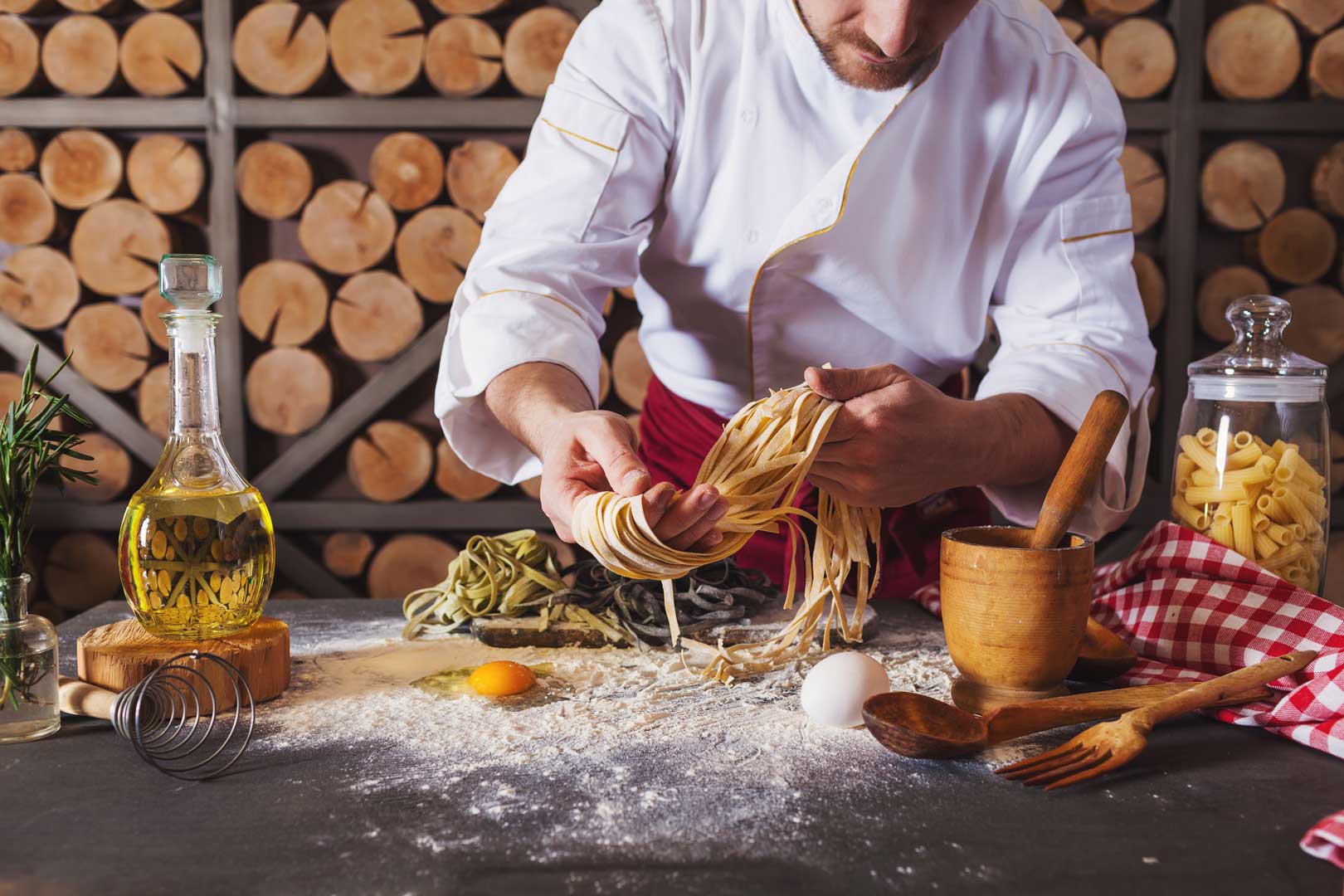 Do you have the desire to learn how to cook? Here you can begin your experiments...

Have you, too, come back from summer holidays with a wishlist longer than the “grocery list” of the Royal Family? Do you have a lot of good things to plan, learn, show off and tell at the next dinner with friends? Well, welcome to the club. Now this long list is reminding of itself and we surely will live up to the expectations!

The extraordinary success of cooking shows has transformed chefs into absolute heroes/idols/sex-symbols of the new generations in recent years, and the consequent desire to learn to cook has all of a sudden captured so many of us, as if by magic. Ready for the challenge? We, therefore, are here to tell you about three schools in Milan from where you can start experimenting and learning the foundations of cooking: 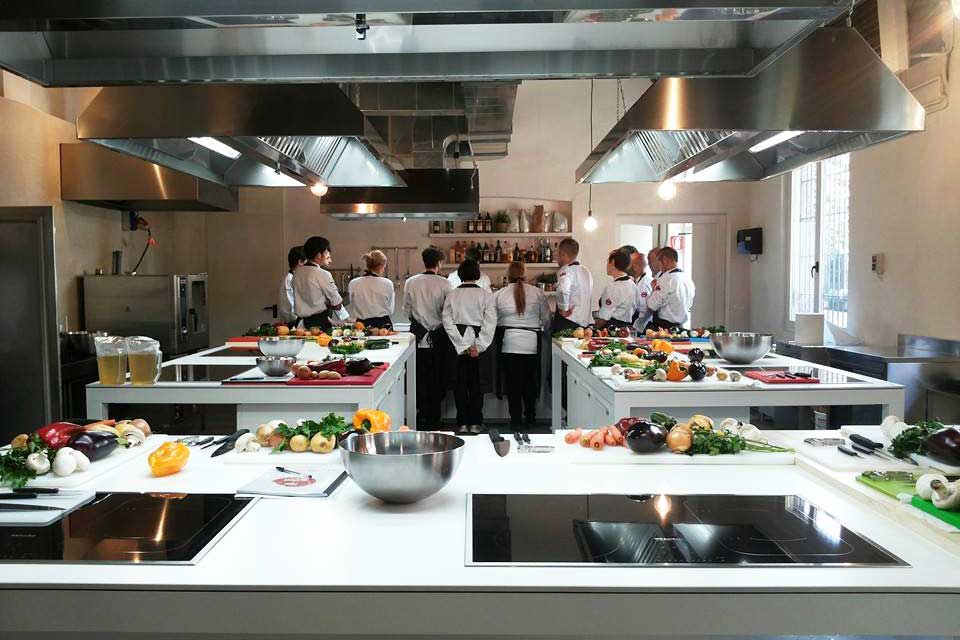 The Food Genius Academy is a true academy-cooking school that was born some years ago conceived by Desirèe Nardone and her partners, all of them professionals from the world of marketing and training with a great passion for food. Today it has three offices in Italy: in Bologna, Turin, and Milan. In our city, it is located in the beautiful hidden courtyard together with the restaurant “Al Cortile”, of which Desirèe is co-owner, in a recently renovated area with open space and “on-sight” cooking workshops. The Food Genius Academy cooking school is born to train young chefs or specialists in related professions who want to start working in the world of high-level catering. But at the same time you can find amateur courses or in-depth training workshops designed for a private audience: from baking or fish cooking to the various “Couple Menus”, “Solo Menus”, “The aperitif served” “or even the “I do not like it!”, specifically dedicated to those parents who need to find healthy and fun solutions to stimulate their children to eat, etc. Whether it is to get a break from working life, or just to get to know your way around the kitchen to conquer your current/future/desired or simply imagined better half, it’s highly recommended! 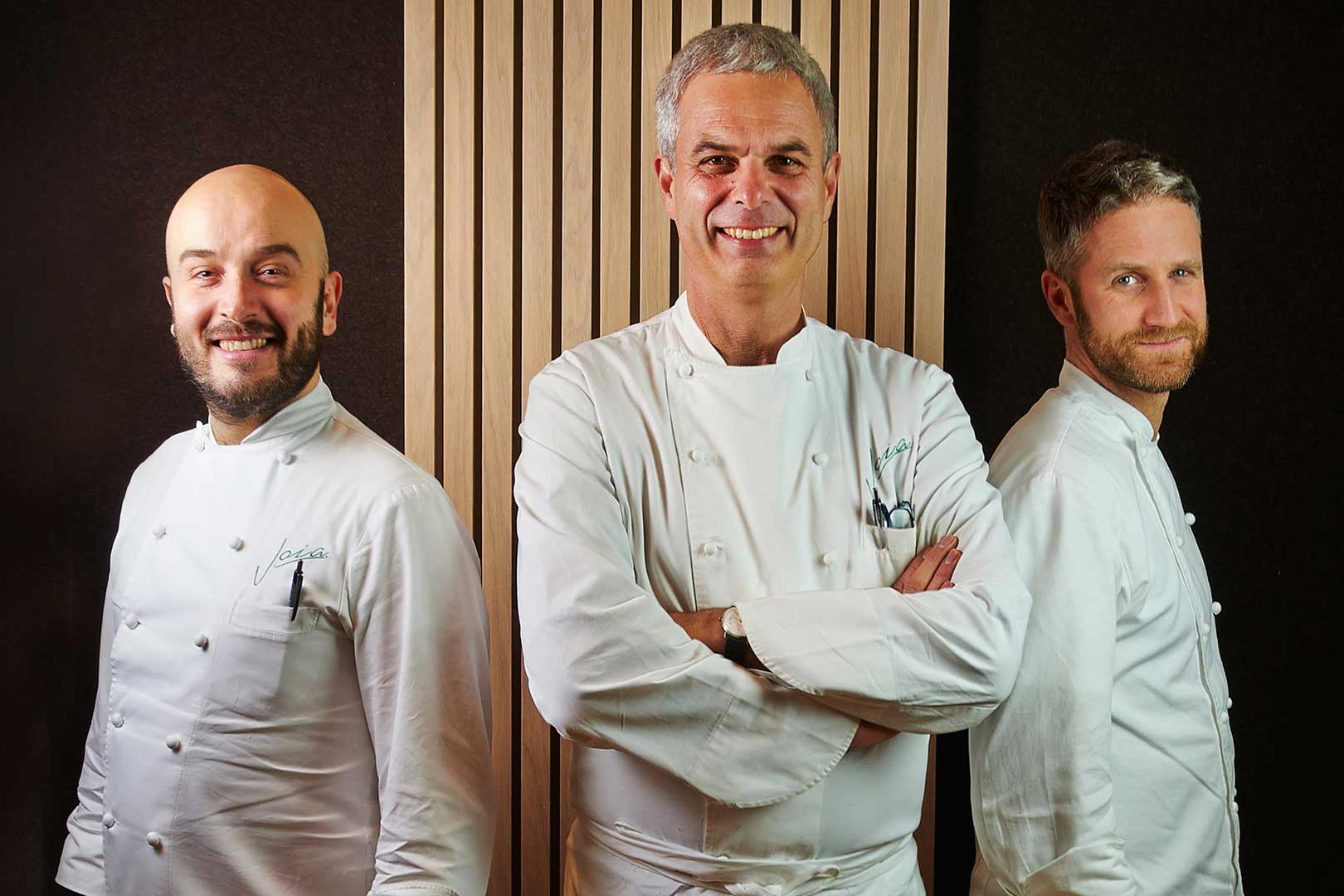 Who does not yet know Peter Leemann and his starred Joia restaurant, raise your hand! If you were still among the few that didn’t, I tell you that he was the first chef to transform his beliefs into cooking, managing to get a Michelin Star with a menu that does not cover either meat or fish. Joia is, therefore, the first starred vegetarian restaurant, or rather that of High Natural Cuisine, in Italy, and one of the few in the world. To learn some tricks about how, for example, you prepare a vegan mayonnaise (based on almond milk, oil, and saffron) or vegetable dumplings, there is the Joia Academy. Since a couple of years ago to this day, Peter conducts the activities of this school with the “intent to spread the values of vegetarian science, developed from an alimentary, philosophical, social, health, psychological and agricultural perspective” – here you can find inspiration and ideas for a healthier and more veg-oriented diet. The website with renewed graphics (thanks to the beautiful work of the “Laboratorio16”) is online from September 11, 2017, and contains all the information you need. 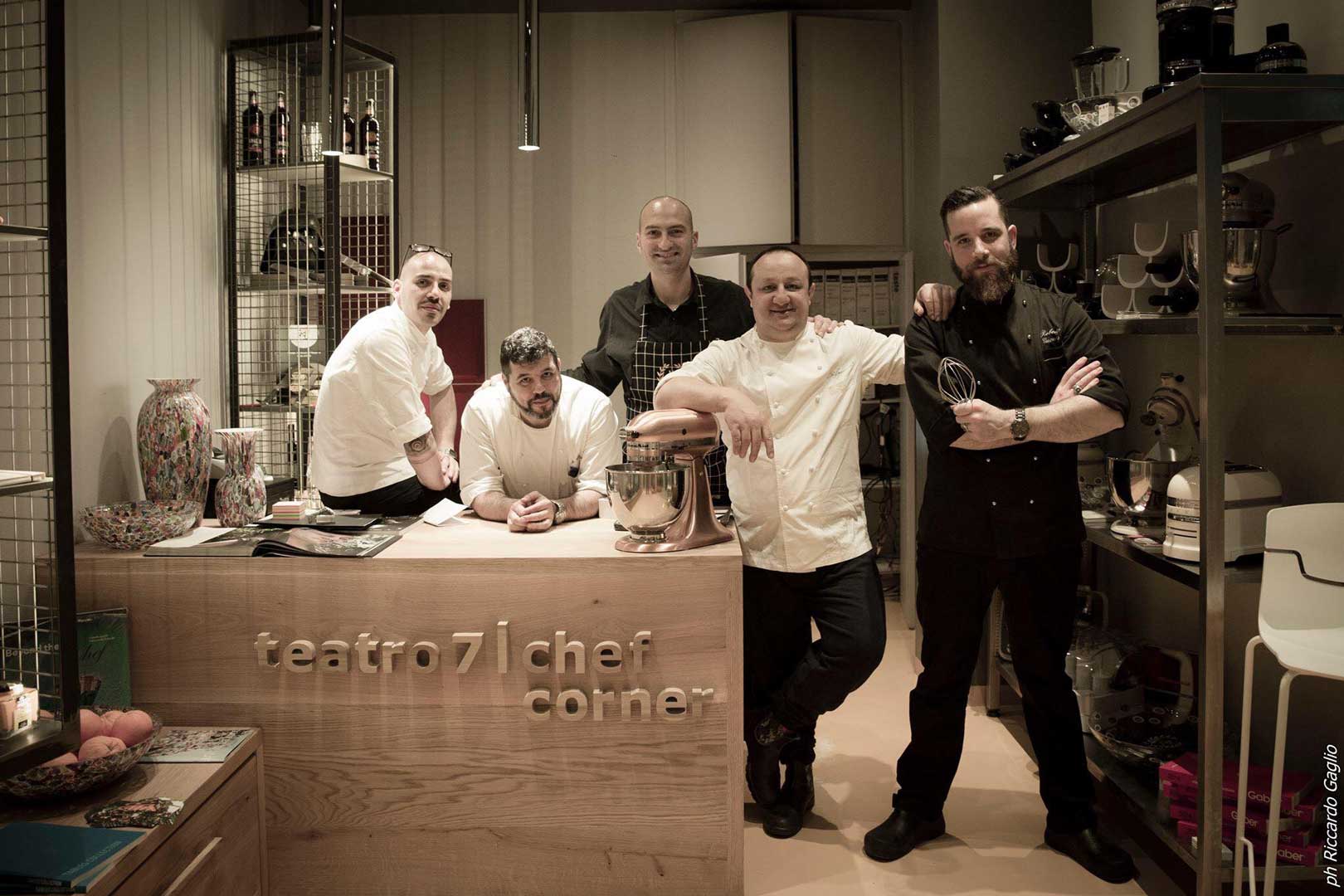 It’s impossible not to notice it walking on the Thaon di Revel street, number 7. Theater 7 | Lab is, in fact, a real street theater: from its windows, it is possible to see and enjoy everything that happens inside, in this beautiful high-tech space. Born in 2005, it became noted for its original “educational&lively” formula, according to which the cooking is done in a professional school as if at home. By learning to use, for example, KitchenAid brand tools, which each of us can safely buy for our own home. Here, for example, you can invite some twenty friends for dinner, as if you were at home, and with the help of a chef who oversees you, prepare a splendid meal together. The new season of courses began in September, some of which are dedicated to teenagers aged 12 to 18, or to younger children aged between 5 and 10 years. There are some courses that are always present: those aimed at learning the fundamentals of Italian cuisine, such as risotto or fresh pasta, but it is also possible to go – at least in cooking – in distant countries with lessons aimed at learning the secrets of Mexican or Indian cuisine, for example. Or you can have fun learning aphrodisiac recipes. In short, there is something for all tastes and for all ages. More information can be found on their website.