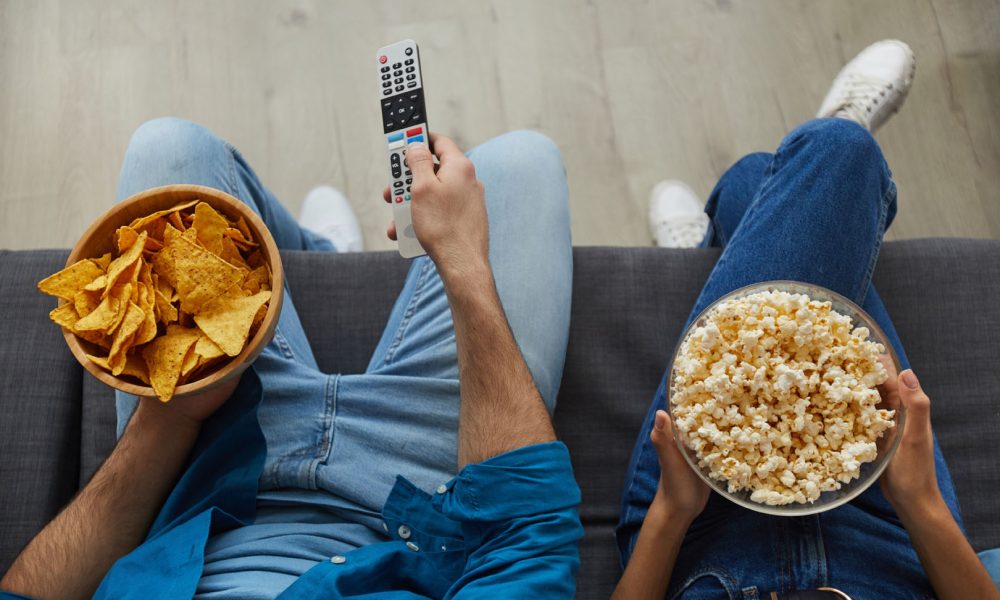 With social distancing in place and everyone stuck inside, we could all use a good distraction. Sometimes what you really need is to just curl up in bed and do some classic binge-watching. Now is the perfect time to catch up on TV shows that the typical busy day-to-day lifestyle leaves no room for. Although a lot of people turn to Disney+ for their impressive movie catalogue, they still have some great shows under their belt! Take a break from worrying about this unpredictable time in the world and let yourself be immersed in all the entertaining TV Disney+ has to offer. 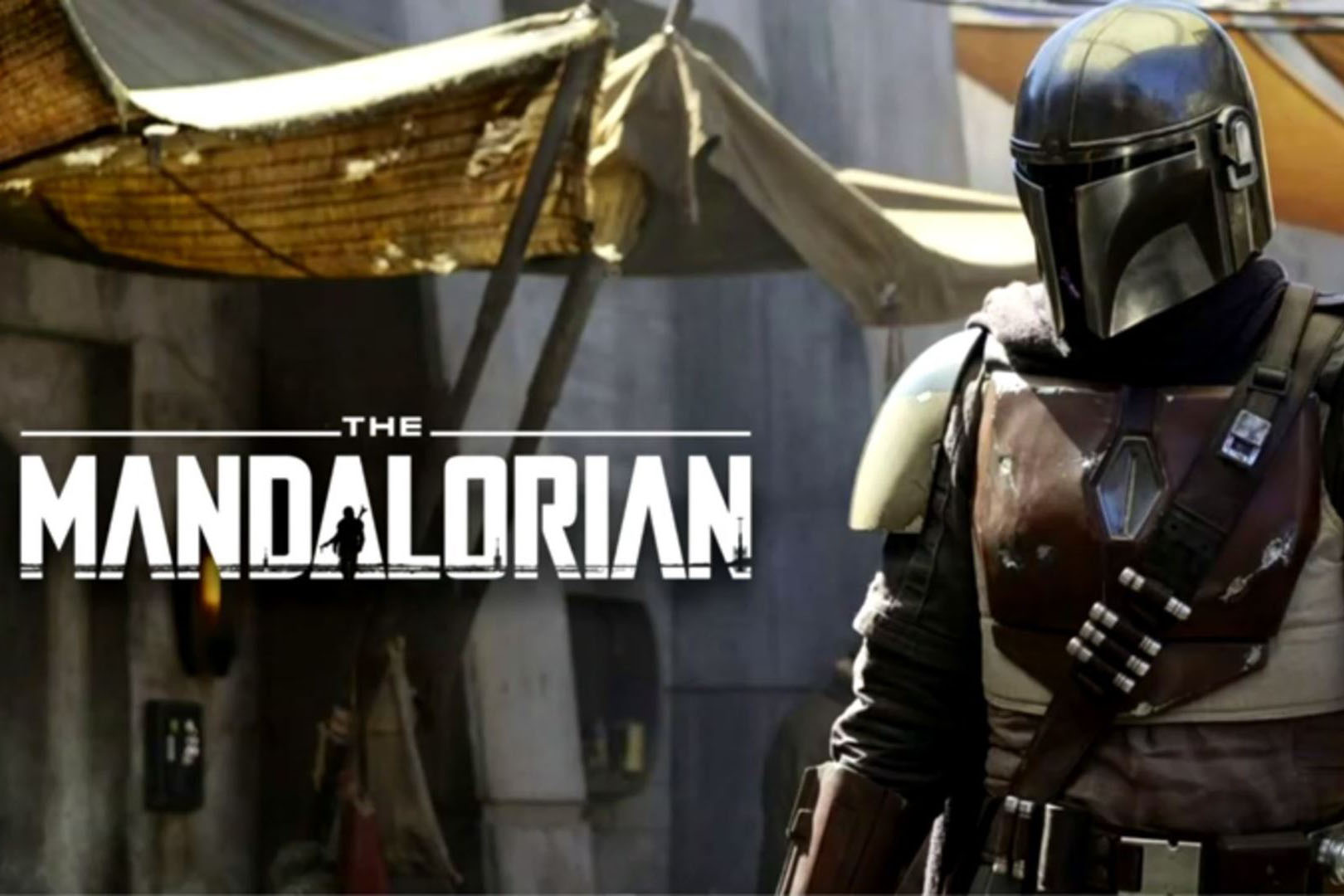 We simply couldn’t round up our list of the best shows on Disney+ without mentioning their original series, “The Mandalorian.” This live-action addition to the Star Wars franchise generated major buzz when Disney+ was announced and served as the catalyst for a lot of subscriptions, as the show is exclusive to the platform. Created by Jon Favreau and directed by Oscar award winner, Taika Waititi, it tells the story of a lone bounty hunter, played by Pedro Pascal (of Game of Thrones fame), and takes place five years after “Return of the Jedi” in the Star Wars chronology. The series has a spaghetti western style to it that serves as an interesting stylistic departure from the typical fanfare, while still remaining true to the futuristic nature of the series. And even if you aren’t a huge Star Wars diehard, Baby Yoda’s cuteness factor is enough to keep you watching. 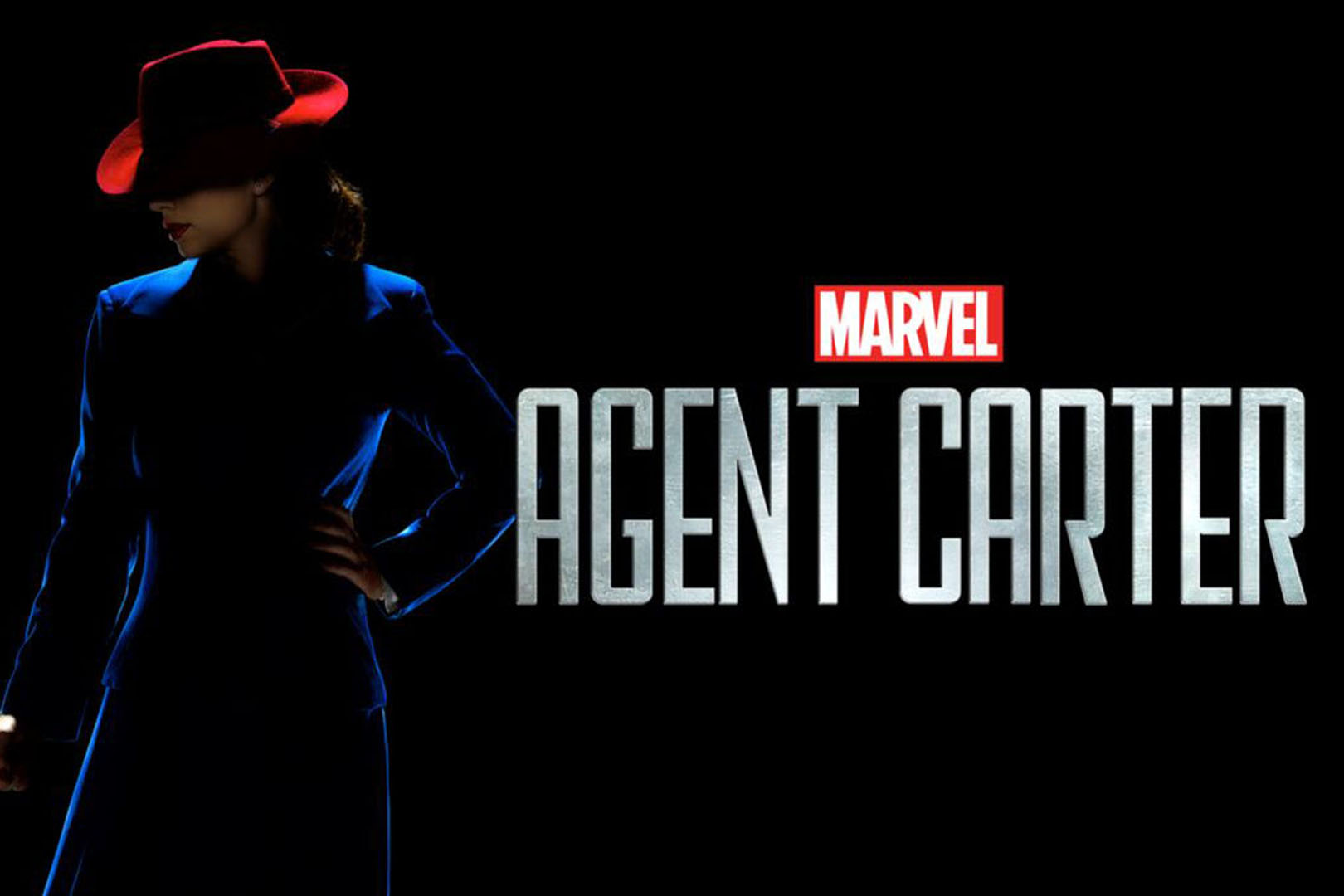 For any Marvel lovers, Agent Carter is a must watch. Although its run was short lived, with the series ending after two seasons, it was a valuable addition to the MCU, and with the series clocking in at only 18 episodes, it makes for a quick and enjoyable watch. The show stars Hayley Atwell as Peggy Carter, who you will recognize if you’ve seen the “Captain America” movies. Carter is a US government agent who also works under Howard Stark, father of Iron Man, and the series follows her journey as she heads to Los Angeles and faces new adventures and adversaries alike. The show’s characters add new depth and charm to the comic book universe, and if you’re a fan of vintage styling, you’re sure to find yourself swooning over the immaculate 40s wardrobe. 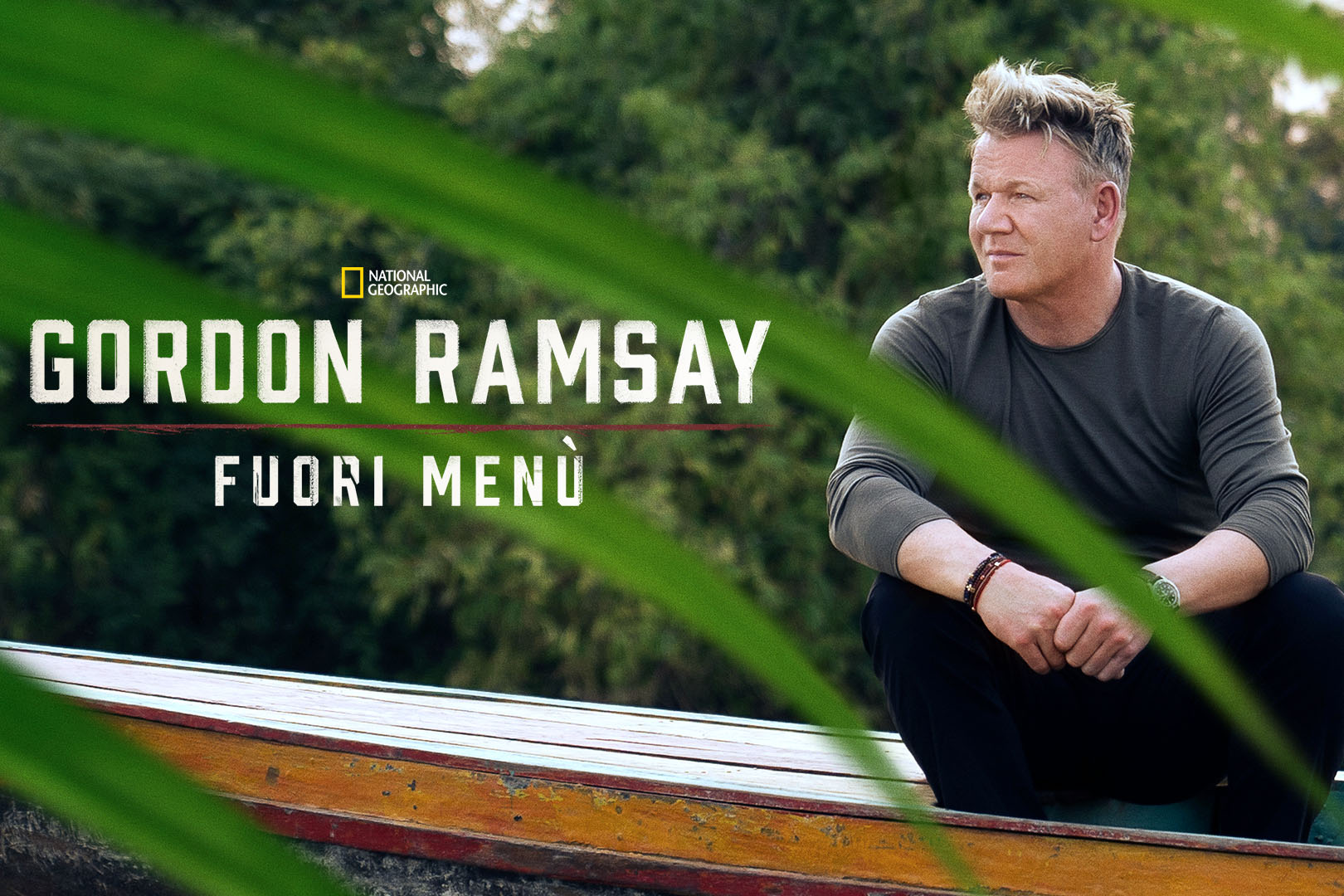 This series stars everyone’s favorite formidable chef, Gordon Ramsay. From “Hell’s Kitchen” to “Kitchen Nightmares,” Ramsay is now headed around the world, in his new show from National Geographic. If you’re used to seeing a more abrasive Ramsay, you’ll be pleasantly surprised to see his gentler side surface as he traverses the globe to learn about different cultures and their cuisines You see him try new dishes, go on crazy adventures, and cook with locals, which all makes for a heartwarming watch. This is a great show for anyone with a culinary flair, or an adventure bug. You may not be able to go kayaking or rock-climbing at the moment, but you can live vicariously through Ramsay, as you watch him explore these fascinating parts of the world. If you’re a fan of the beloved late chef Anthony Bourdain’s show “Parts Unknown,” you’re guaranteed to appreciate this similarly structured series. 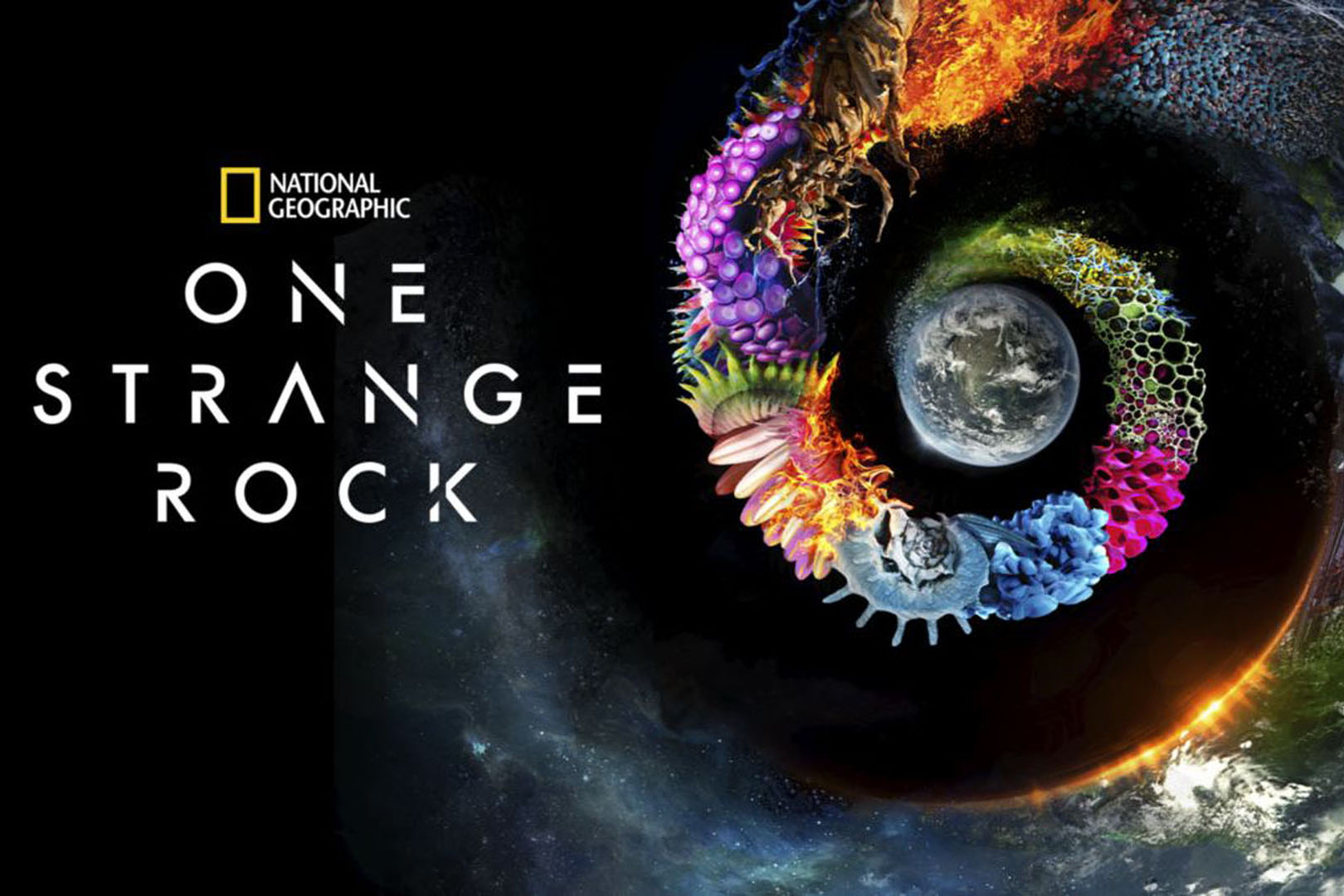 Under quarantine, it’s almost inevitable that you will start to feel some cabin fever at one point or another. You can feel very isolated and disconnected from the world around you. If this describes your current state, then this nature docuseries from the creator of “Planet Earth” and director of prestige films such as “Black Swan” is for you. Rather than centering this look at mother Earth from within, “One Strange Rock” looks down on our world to get to know it better. The series focuses largely on Earth from the perspective of astronauts, starting big from across the universe, and then narrowing in on the smallest details of our natural world. The series will make you ponder the delicate and extraordinary functioning of this place we call home, and the astronaut narratives add a deeply human personal element. Not sold yet? It’s also narrated by Will Smith. Enough said.