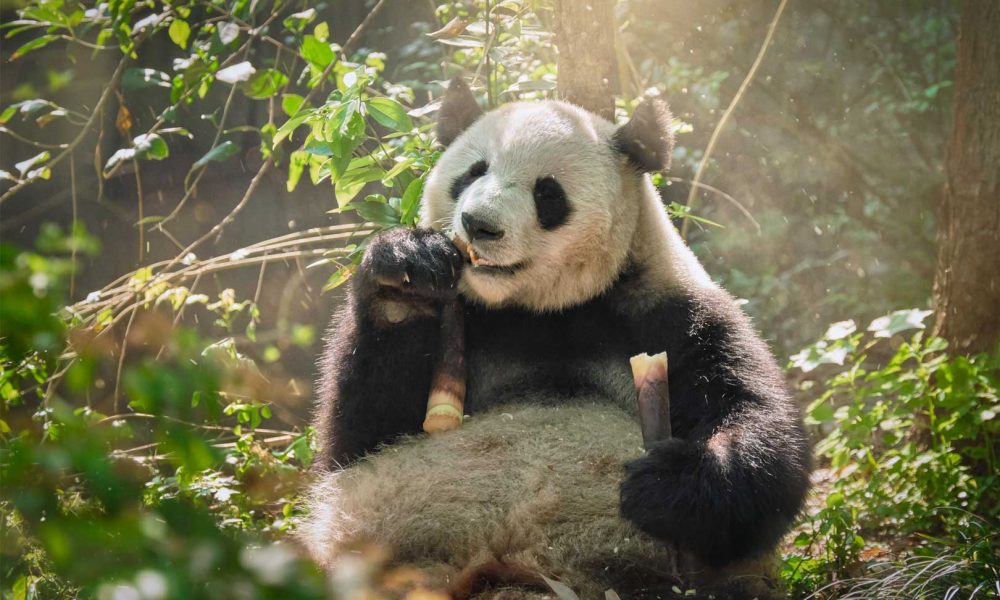 Reconnect with the world around you while staying inside

As social distancing stretches on and on, a lot of us feel more cut off from the “real world.” We feel as distant from society and nature as we do from our loved ones, who we are currently unable to see. It can be cathartic to delve into fantasy worlds as a means of escapism. But it can be equally comforting to take a look at what’s going on around us in real time, and all the beauty there is to be found. While you may not think of Disney+ as a streaming service where you can find eye-opening documentaries, there are a lot of fascinating ones available amongst the cartoons and classic films. Here are our top picks. 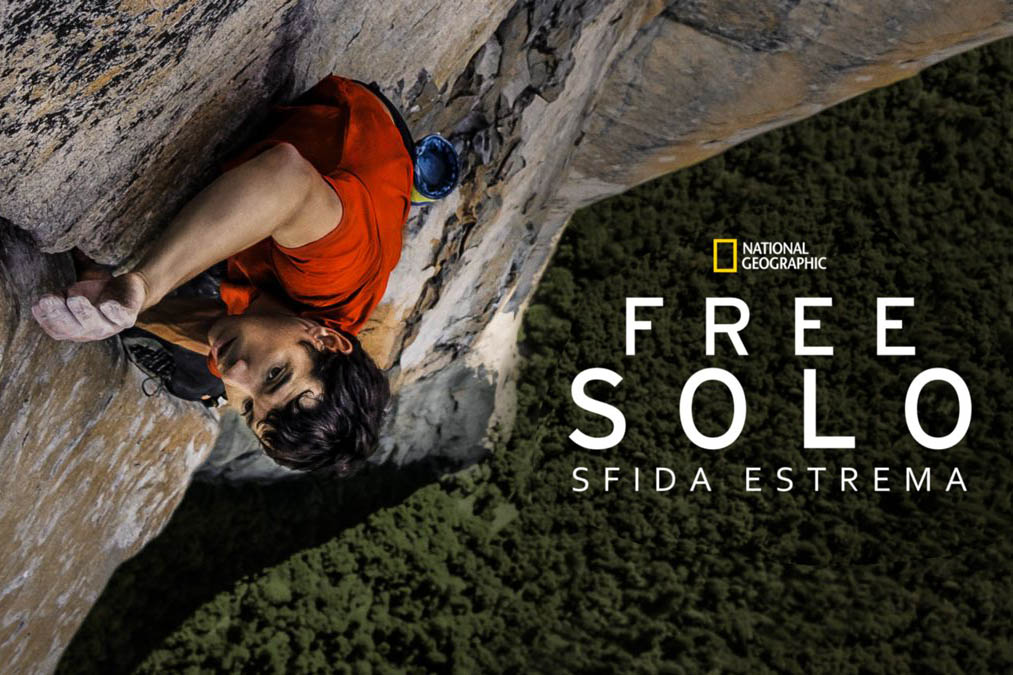 If you’re a thrill-seeker or outdoors enthusiast, you’re bound to love this film, which won the Academy Award for Best Documentary Feature in 2019. Even if you typically don’t feel engaged by documentaries, or find them uninteresting, there’s no way you’ll be bored during this doc. It chronicles 33-year-old free climber, Alex Honnold, on his mission to become the first person to ever scale El Capitan, a 3,000-foot high rock formation in California, with only his hands, no equipment. The cinematography is shockingly good at making you feel what it’s like to be 3,000 feet up in the air with nothing beneath you. You’re guaranteed to remain on the edge of your seat the entire time. And beyond the hair-raising element of the film, it also shows us an intimate look at the life of someone devoted to becoming entirely one with nature, no fears attached. 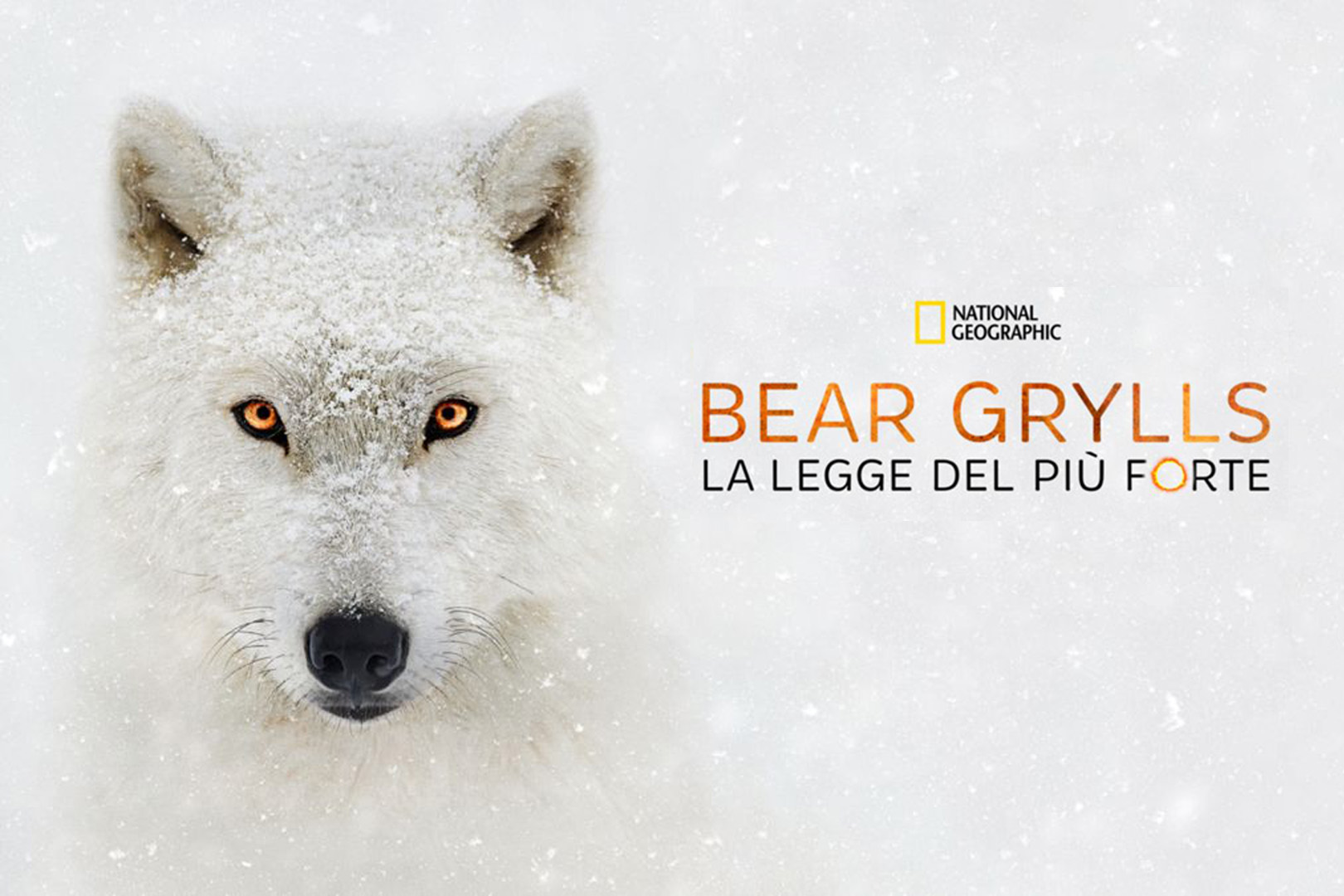 This National Geographic docuseries stars survivalist Bear Grylls, made famous by his show “Man vs. Wild,” as he takes us through some of the most unforgiving corners of the Earth- and shows how wildlife is still able to persist and thrive against all odds. There are harsh moments in this difficult world, but they are equally met with precious moments of triumph. And while much of the struggles these animals face are a natural part of their life cycles, the series does not fail to point to the ways in which climate change has made survival even more challenging across the globe. The duality of this show instills both a hopeful sense of resilience and a warning call. While animals are still able to carry on in the face of change, who knows how long this can last, if we aren’t willing to help protect them against our own hostility. 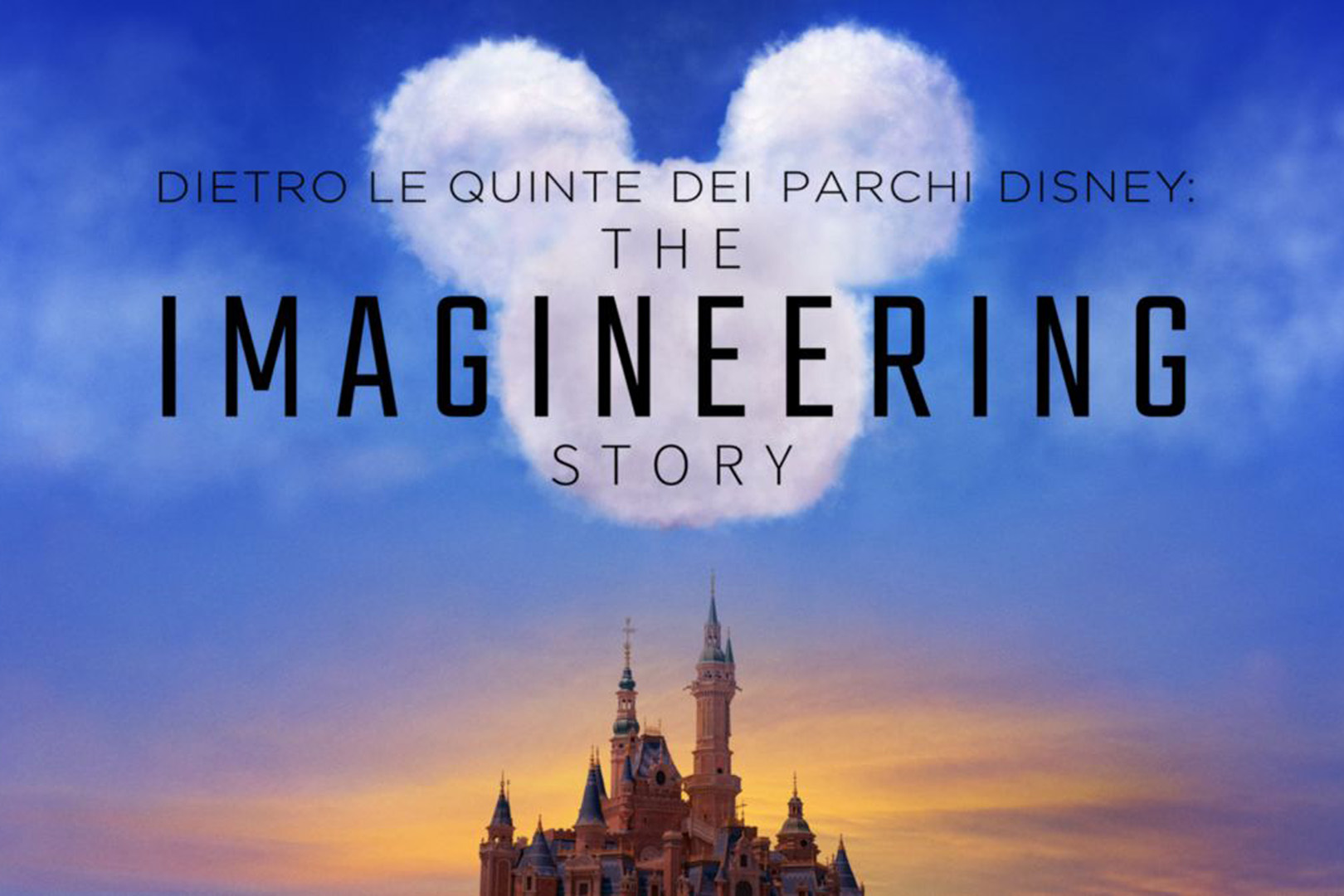 For any superfans of Disney, “The Imagineering Story” is a must-watch. This six-part docuseries charts the evolution of the Disney theme parks enterprise, from its inception all the way to present day and beyond. The series takes you through the design behind some of the most iconic parks and rides, like Epcot and “It’s a Small World.” Alongside the myriad of successes that have made Disney the empire it is today, you also get to see all the missteps and blunders made by the company along the ride. It’s a humbling and raw look at the ups and downs that ultimately make up a widely adored franchise. Another touching detail is that the producer of the series is actually the granddaughter of Ub Iwerks, one of the original Disney animators, and creator of the iconic character Mickey Mouse. Not to mention that the series is narrated by actress Angela Bassett. 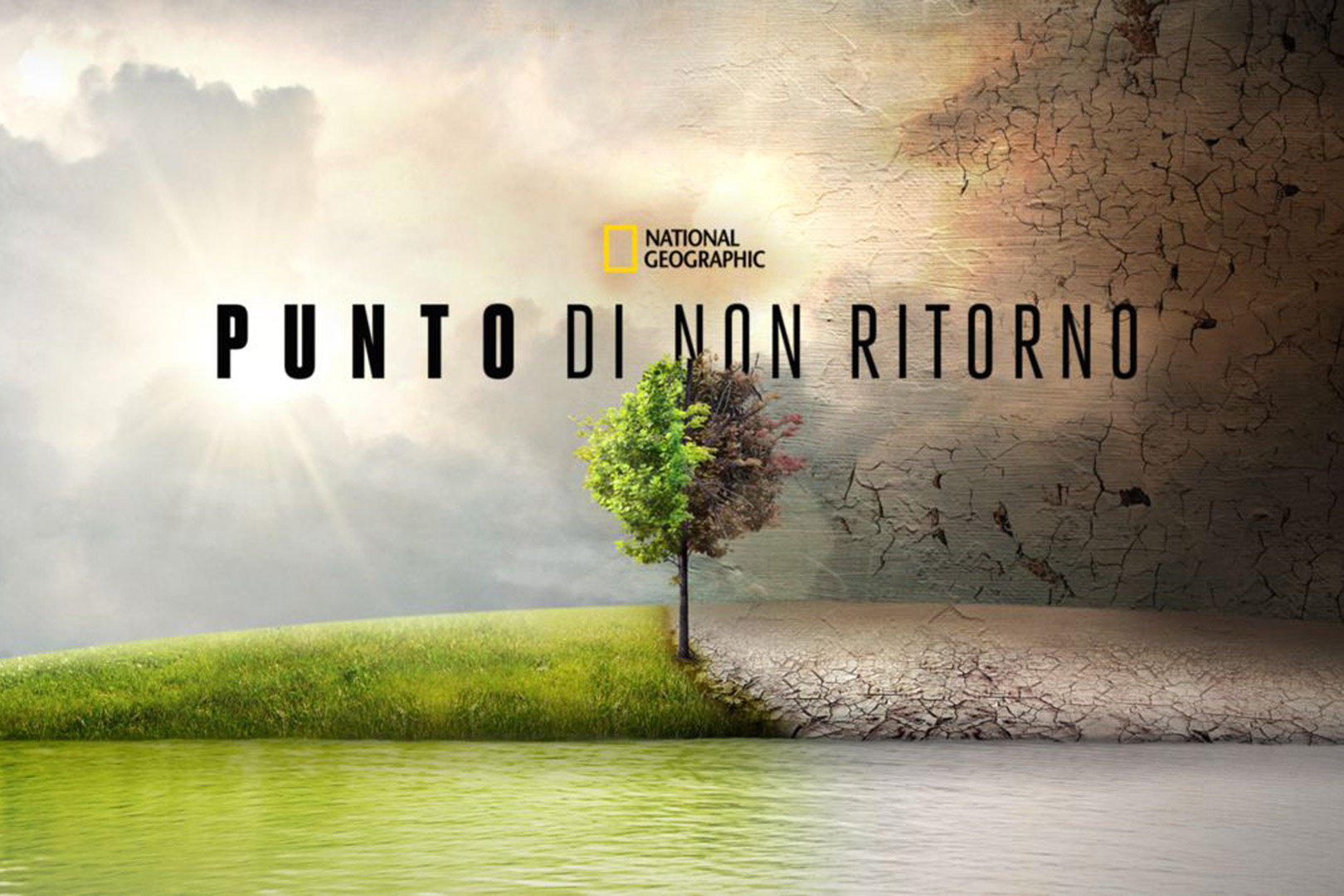 As we lurch into a new decade, it’s more critical than ever to raise your awareness of climate change. However, this is easier said than done. It’s a vast topic, that while clearly important, can be challenging to broach for someone unfamiliar with the fundamentals. If you’re not sure where to begin in order to better inform yourself, then “Before the Flood” is a great jumping off point. The narrative is led by Oscar-winning actor Leonardo DiCaprio, and you follow him as he takes you through the concerning effects of global warming, while visiting endangered species and looking forlornly at the melting ice caps. Using celebrities to begin to unpack climate change is more accessible if you aren’t well-versed in scientific jargon and is easily understood. DiCaprio also speaks with fellow public figures, such as Pope Francis and President Obama, who discuss their own thoughts on the matter at hand. 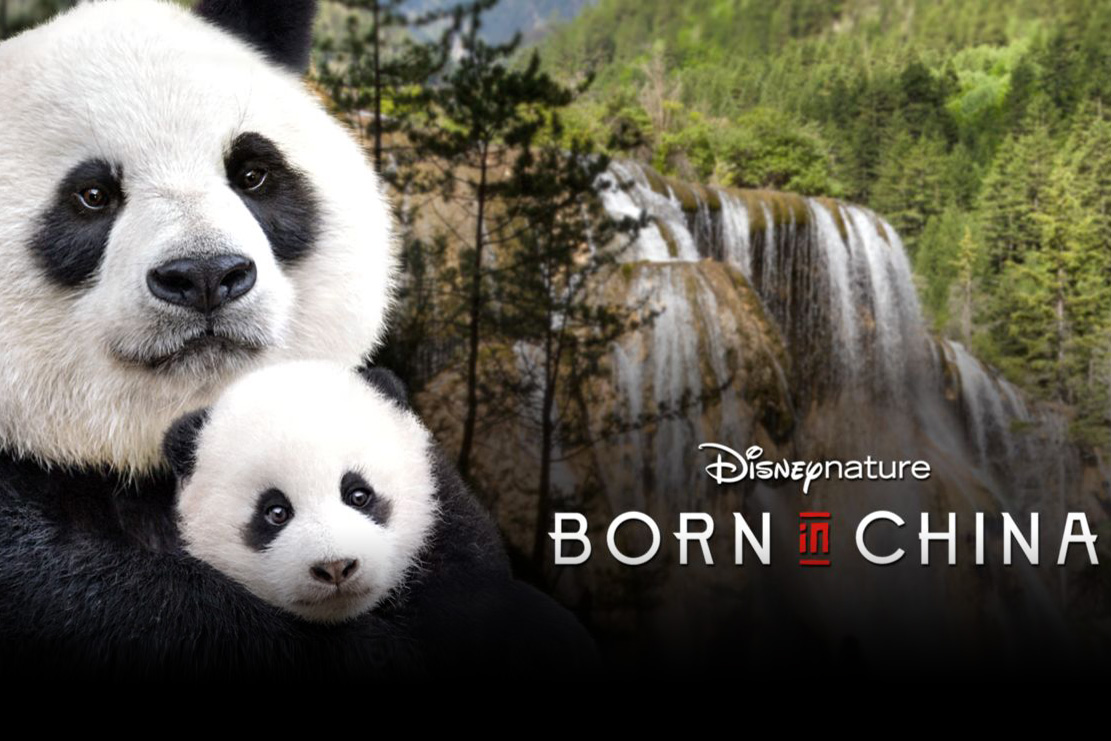 Animal lovers will swoon over this charming documentary following the lives of different wild animals and their families; pandas, snow leopards, antelopes and golden monkeys galore. While travel is next to impossible at the moment, this film will transport you directly into the Chinese wilderness, for a much-needed escape from indoors. The scenery is undeniably stunning, showcasing all the vibrant shades of nature, and watching the animals (especially the babies) instantly melts your heart. Each species has its own arc within the documentary, but they all effectively drive home the comforting “circle of life” narrative, famously featured in another Disney film, “The Lion King.” This movie is best watched with your family beside you (if possible), as it serves as a reminder to take care of your loved ones and stick together no matter what. It’s a message that is especially touching in our present day.

APOLLO: MISSIONS TO THE MOON 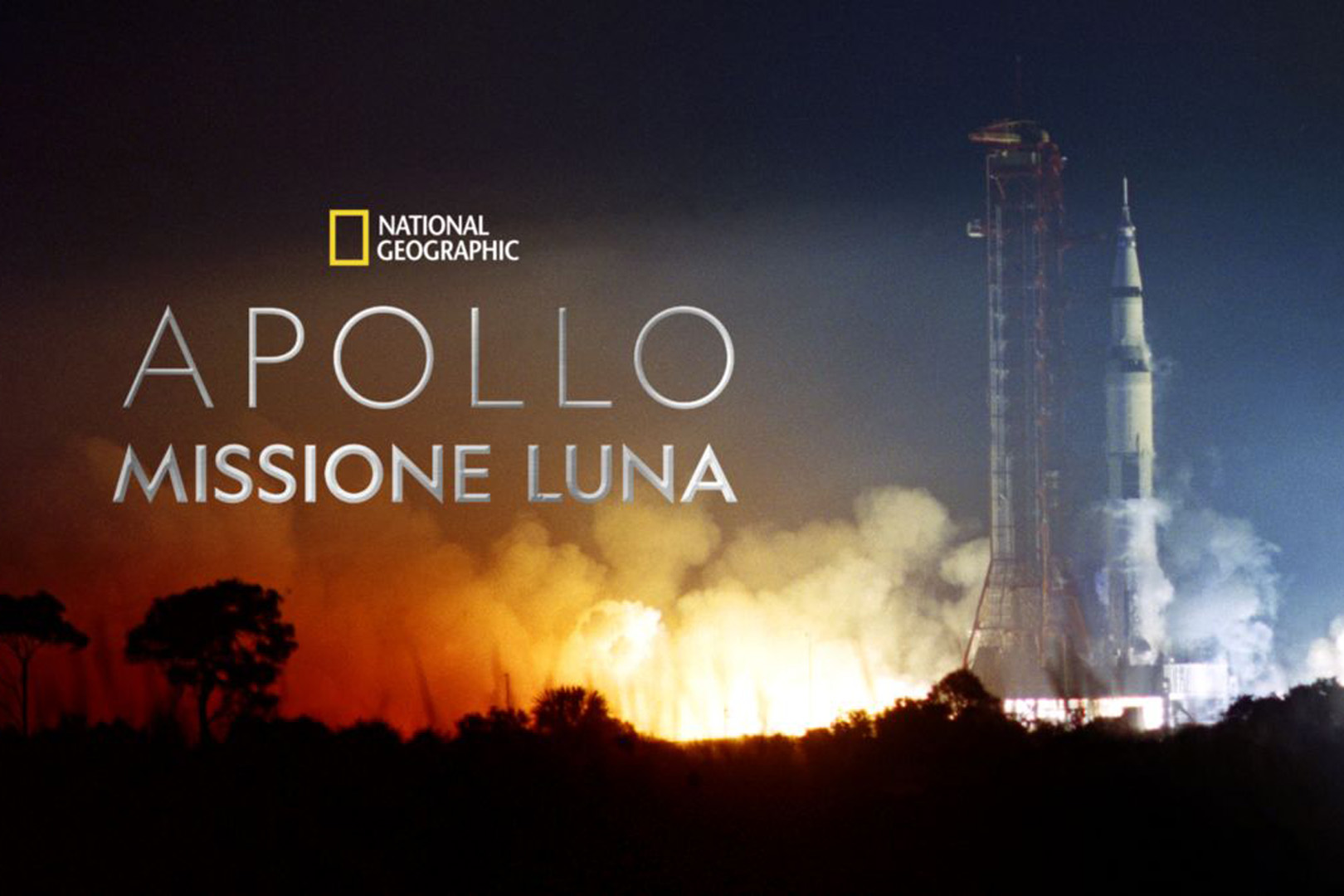 With Apollo: Missions to the Moon, National Geographic successfully takes on the ambitious task of laying out the chronology of Project Apollo, the United States NASA program that brought man to the moon, from 1969 to 1972. Most other docs covering Apollo focus in on specific missions, like the most famous, Apollo 11. This film sets itself apart from the rest by comprehensively encompassing the entire history of the program. It’s a fresh look at a well-covered topic, that is sure to engage any history buff. The use of archival footage in the documentary is both effective and nostalgia-inducing. Watching you’ll feel like you just stepped back in time to 1960s America. Furthermore, you’ll discover a newfound appreciation for technological advancement throughout the decades. It’s truly amazing to see what astonishing feats could be accomplished even back then, and how these missions have changed our world forever.

ALIENS OF THE DEEP 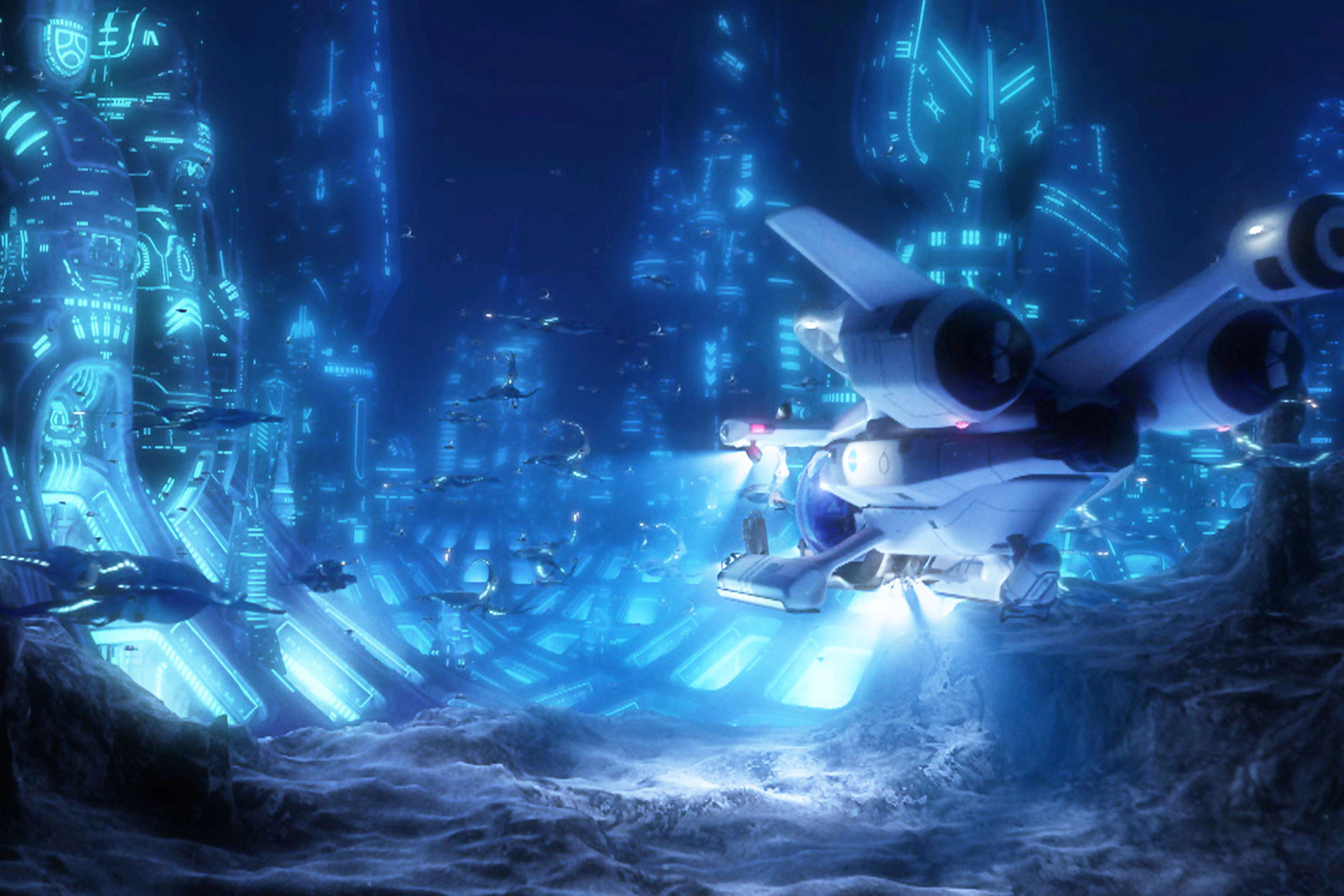 From the sound of the title, you would think that this documentary takes place in outer space. But actually, this film focuses on the real “aliens” existing on Earth- creatures of the deep blue sea. It then takes this one step further, by using their existence as evidence that there really could be life on Mars (or in this case, Jupiter’s moon, Europa.) The documentary is helmed by Academy Award winner James Cameron, as he explores the strange depths of the ocean alongside NASA scientists. It is so awe-striking to see organisms that can survive in such extreme environments, that it does make it feel plausible that similar creatures could do the same on another planet. It’s a deeply thought-provoking movie that will haves alien sceptics reconsidering their stances. After all, it’s a crazy world out there, and if giant tube worms can exist here, why not light-years away too?