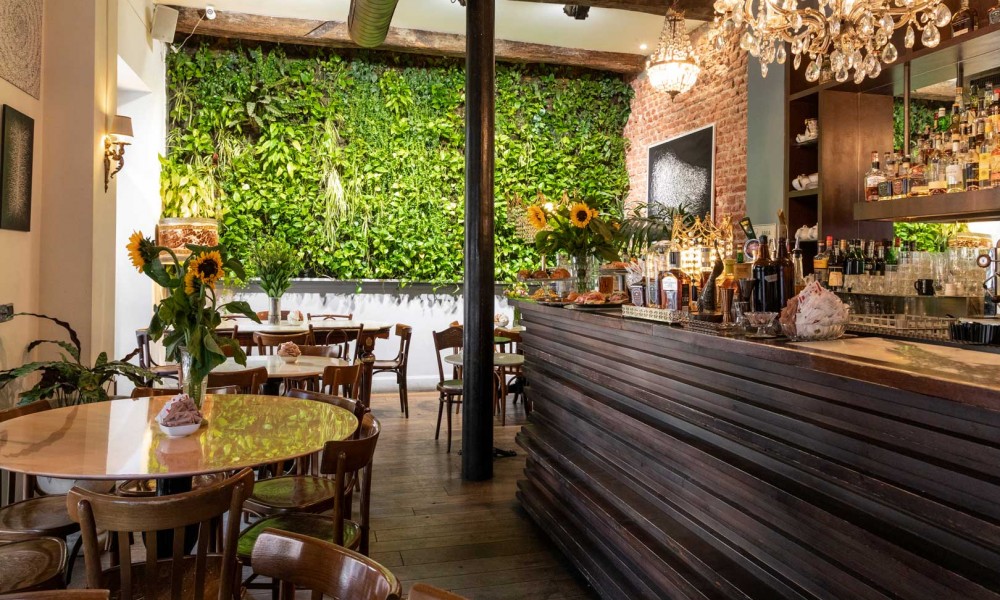 It seems that a few years ago, Andrea Chiozzi and Sara Monza were intent on stitching the soul of what, in fact, became one of the most popular venues in the vast panorama of Mixology of the Milanese east side. In doing so, they used different colored threads from each other, because the product of their creativity and intuition is many things together. Bistrot and cocktail bar, modernity and retro style, elegance and grunge, Milan and London, Porta Venezia and Shoreditch. 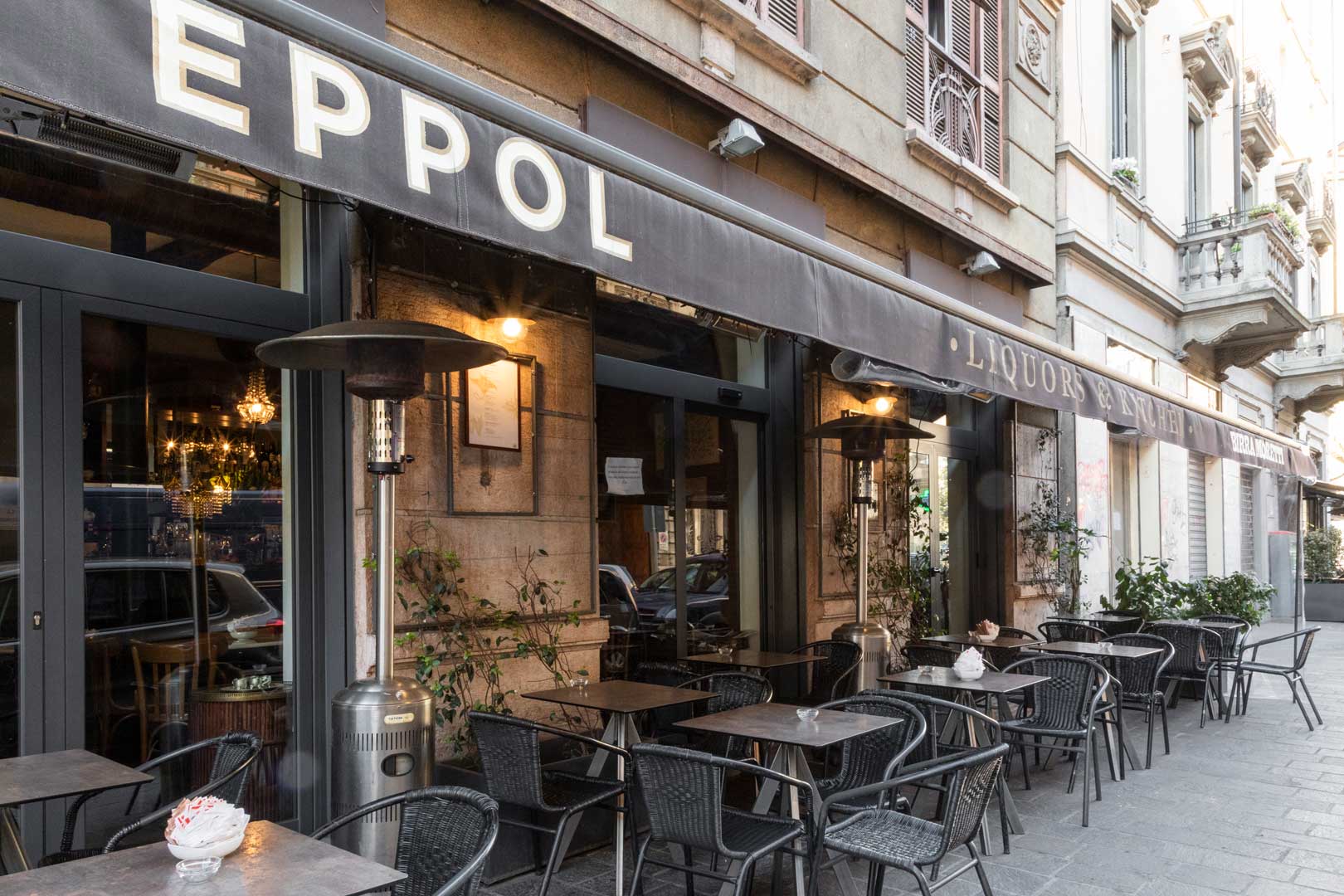 The history of Eppol began in 2013 between the Navigli streets by the will of the two entrepreneurs in response to a common passion for good food, liqueurs and nightlife. The “new location” in via Malpighi 7 conceals within its walls an even more complete project than the previous one. This space stands as a meeting point for different activities ranging from mixology to liqueur, restaurants and art. The result is food, drinks and entertainment coexisting in perfect harmony. 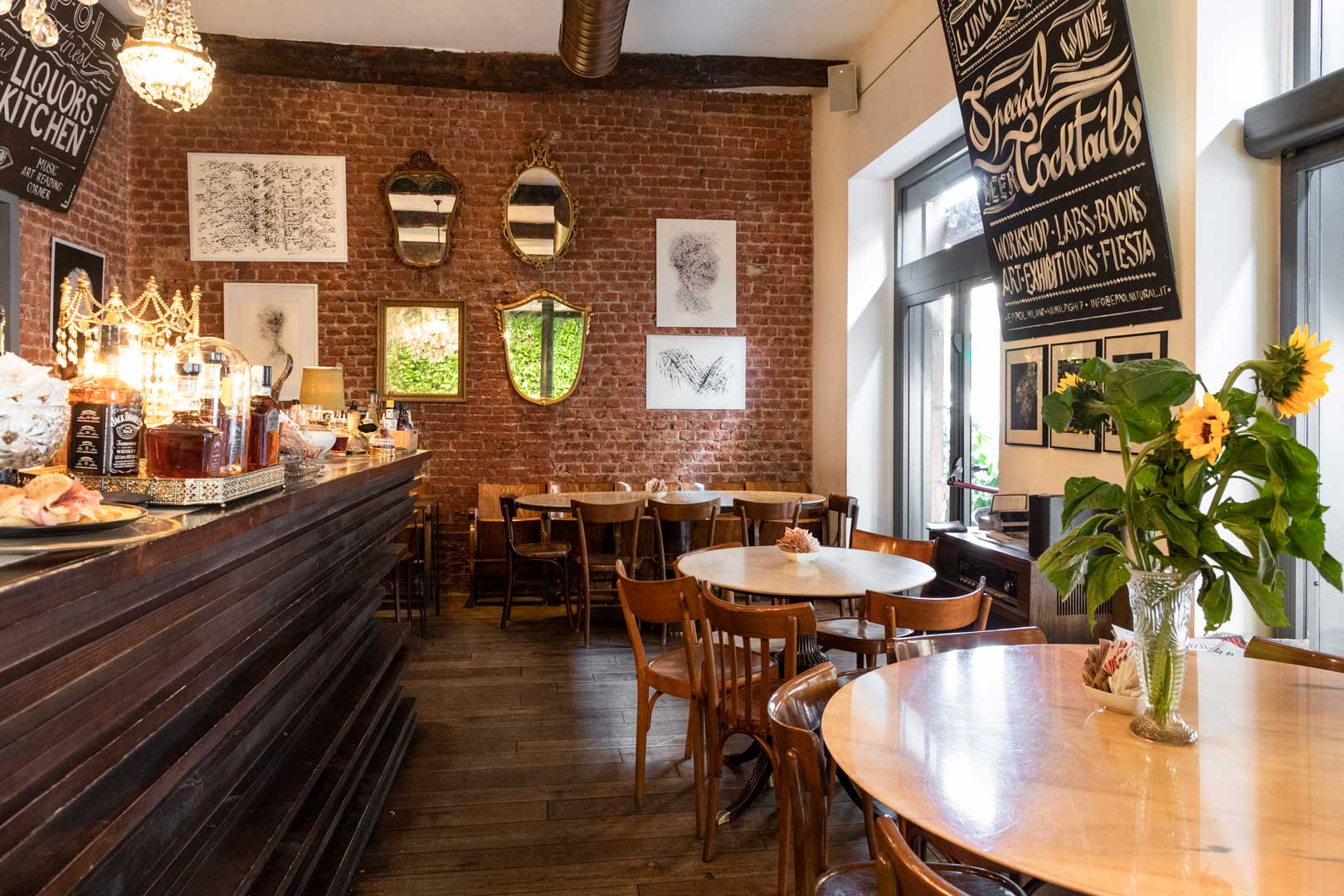 Once inside, you are met by a battalion of vintage furniture and fine details framed between exposed brick walls and wooden beams that catapult you into other eras. Old style coffee tables, mirrors and armchairs revive the beauty of retro living rooms. Its almost as if here, using cell phones and computers to scroll through Facebook and Instagram is out of place. The same, then, embrace each other in a pleasant dance with contemporary gems: underground paintings and prints that bring the clientele back to the present day. 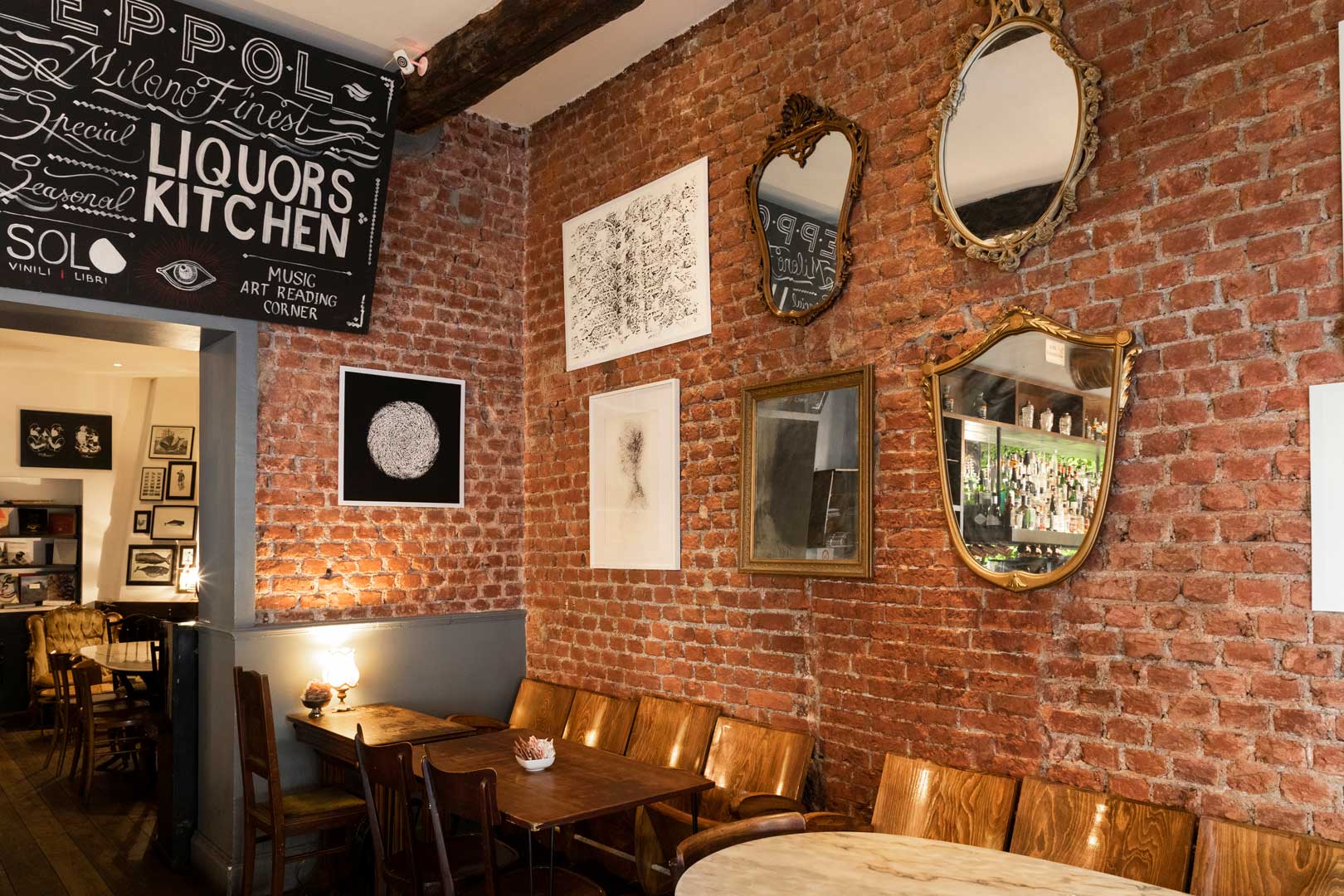 The undisputed star of Eppol, however, is the large dark wood counter that alternates with Carrara marble where the bartenders juggle, illuminated by the relaxing light of the majestic eight-arms Maria Teresa chandelier. Like in a cinematographic film, all facing a small and fascinating vertical wall of plants. 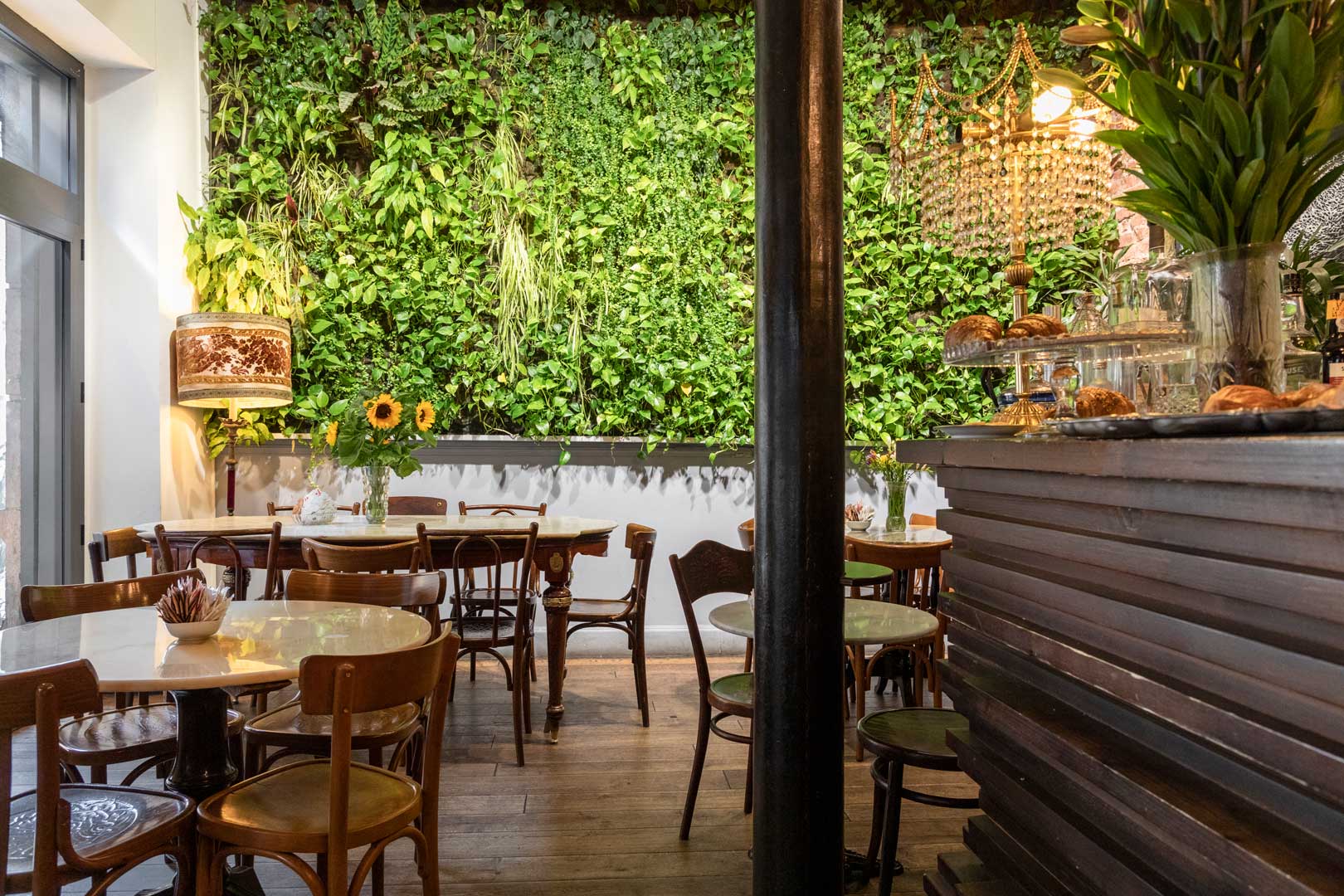 Turning to the facts, the menu is wide and diversified: the kitchen is open from breakfast until late evening, and each time slot has its own proposals. For the whole day you can indulge, for example, with freshly filled croissants and cakes served with juices and coffee, or opt for pancakes, omlette, crêpes and french toast; the experimenters of foreign specialties will also be able to try daring combos that will make them feel beyond the borders from California, Germany and England. 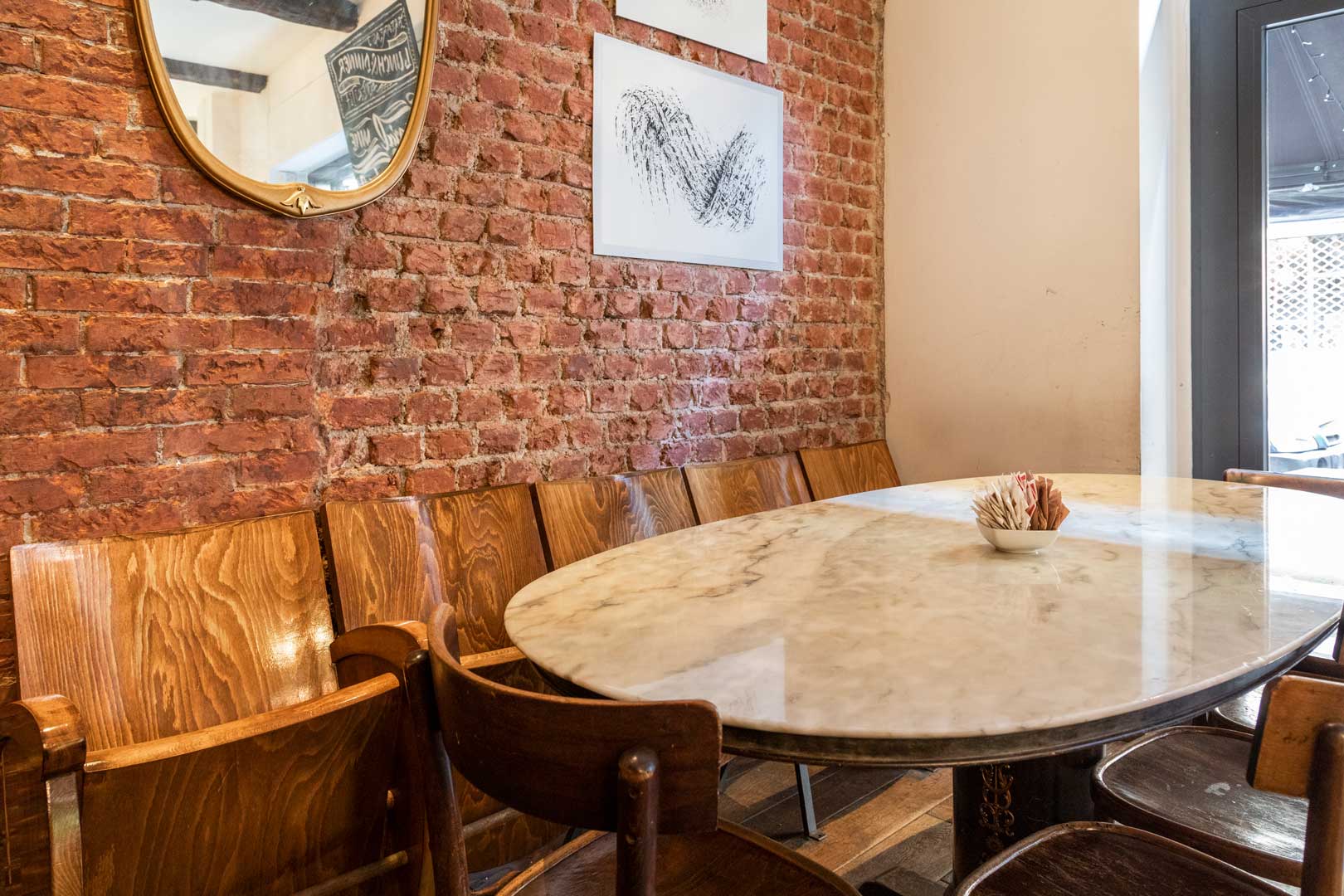 The aperitifs satiate with appetizer, while for lunch and dinner the choice can fall on a first course classic like the Milanese risotto or bold like the house in buffalo and basil variants, fois gras and truffles, gorgonzola and walnuts, su a second (tartare, cutlets, fillets) or street options including hamburgers, club sandwich (unmissable) and burritos. 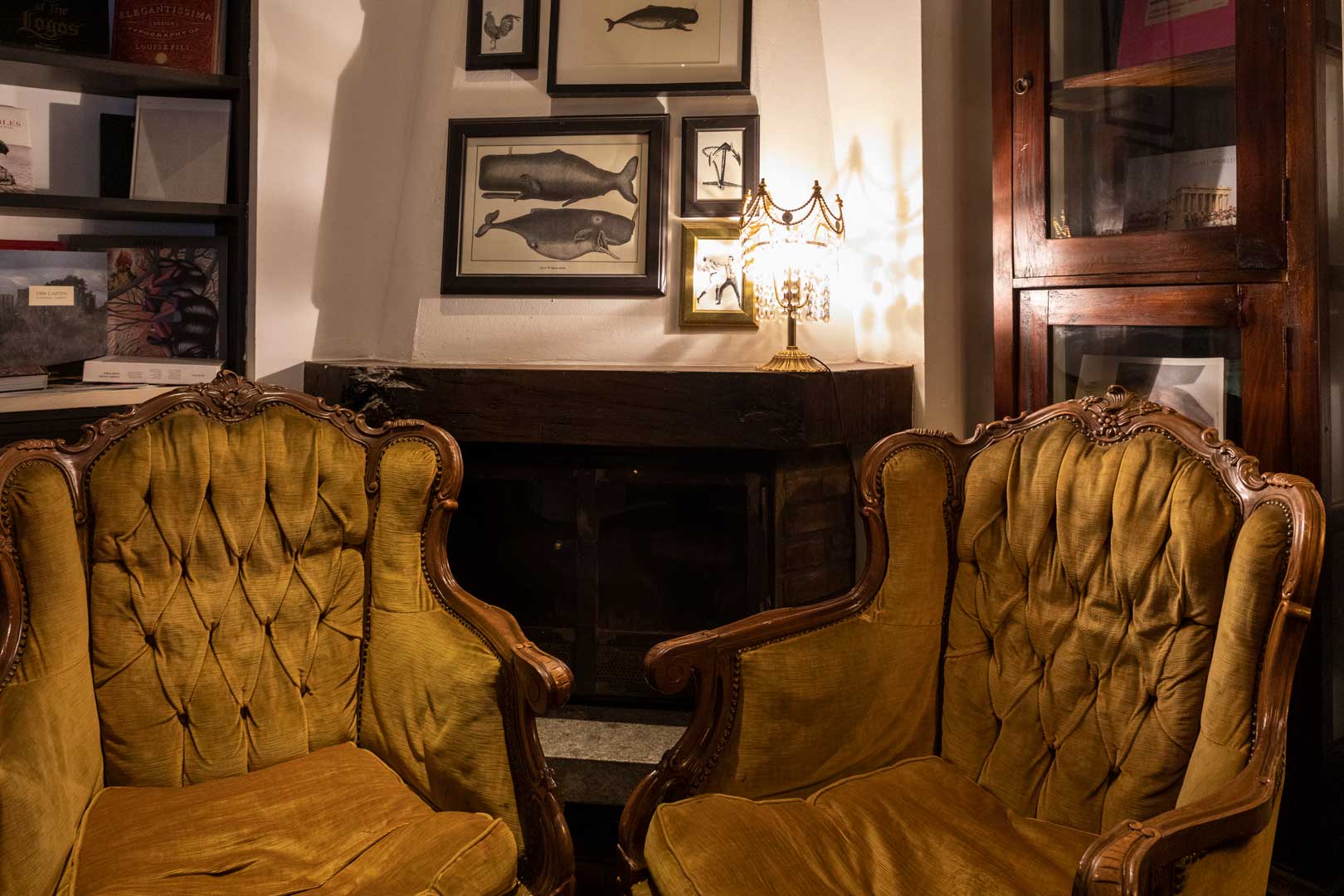 The drink list, signed by Maximiliano Ruiz, changes with each course and season accompanying you during happy hour and after dinner. A crossroad of products, spices, quality distillates, national and non-national liqueurs that are skillfully blended to create cocktails that taste of tradition of mixing charged with experimentation. 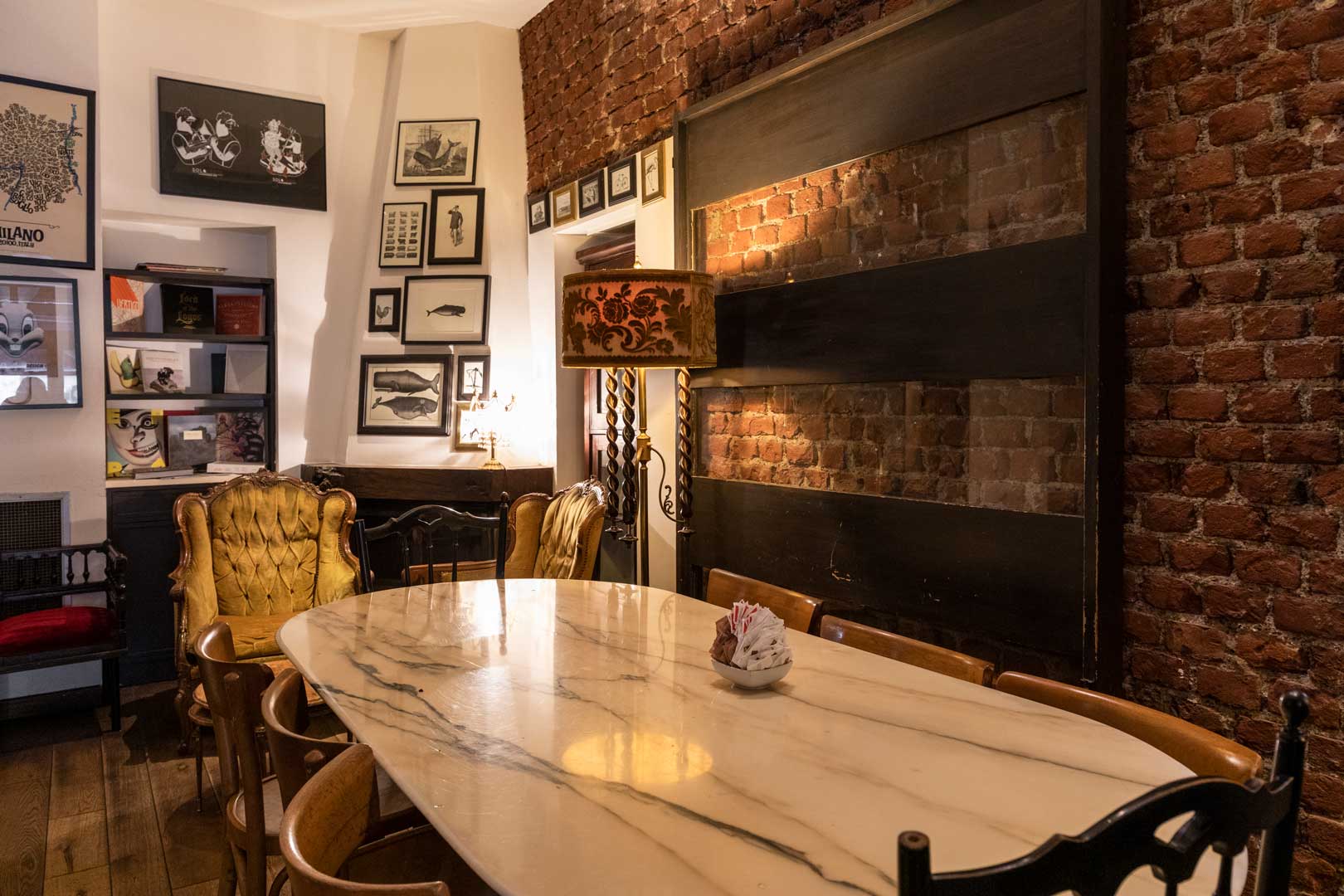 Don’t be surprised if anything here goes beyond borders, if time is punctuated by music playlists and if everything seems so urban and multifaceted. Eppol has a story in every corner and we have warned you. 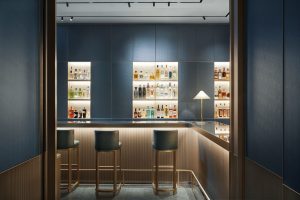 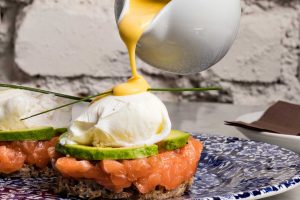 Per aprire la classifica su Google Maps, clicca qui. Porta Venezia is certainly one of the neighborhoods that best represents the true essence of Milan. The elegance of the period buildings, the doorways and the imposing facades seem to blend perfectly with the mix of cultures and values ​​that have enriched the area for years. It’s [...] 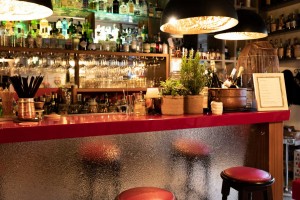 Per aprire la classifica su Google Maps, clicca qui. As summer progresses at a brisk pace, there are those who have already gotten their dose of vacation and those who, instead, chase after the idea of ​​sunny beaches, diving into the sea and fiery sunsets. In Milan, where the heat can get quite stifling during [...]