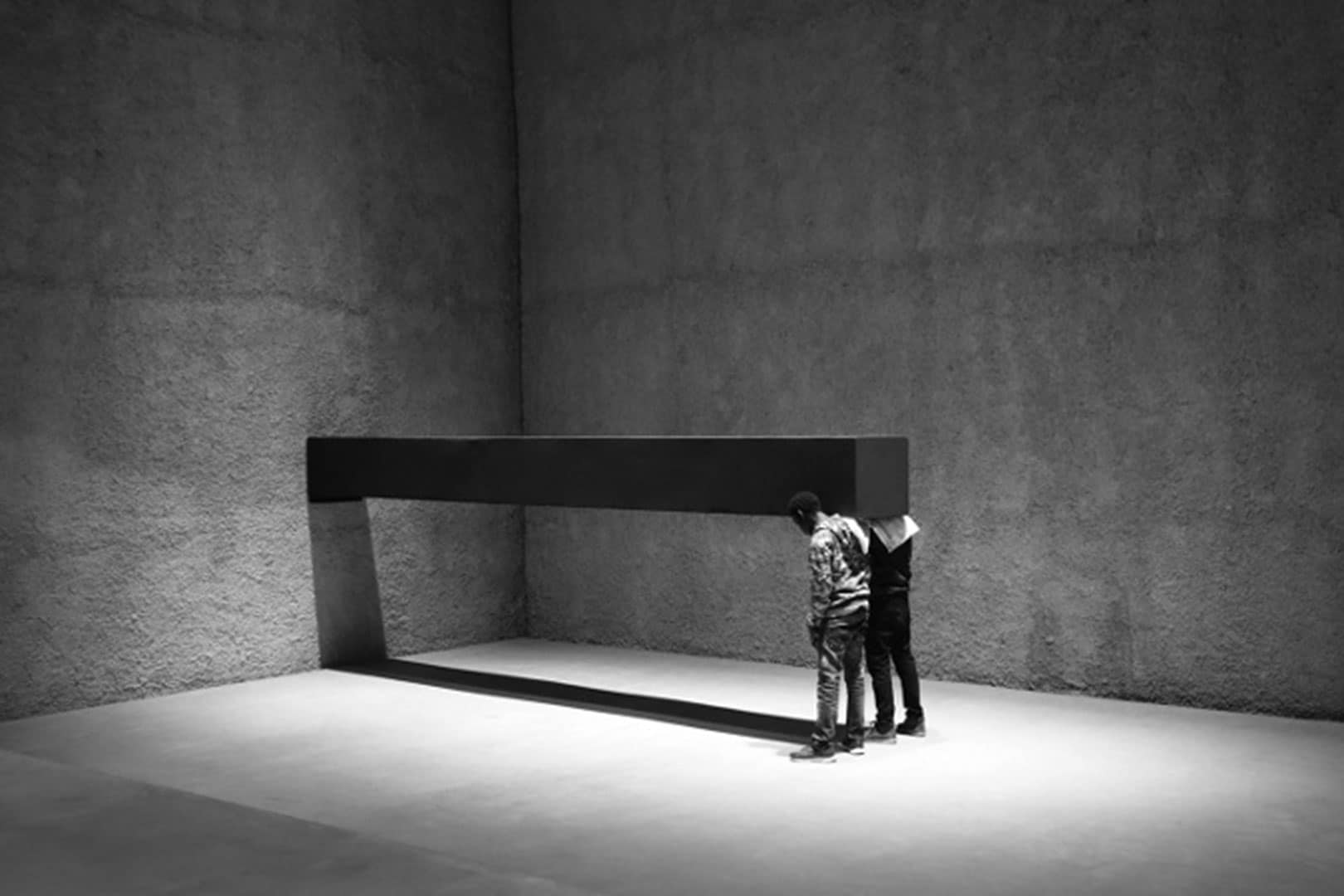 Mexican director, producer and screenwriter Alejandro Gonzalez Iñárritu, winner of four Academy Awards, is now presenting a virtual-reality installation – “Carne y Arena – Virtually Present, Physically Invisible” – that will lead the spectator on an extremely evocative journey focused on the theme of immigration. The exhibition, which is being held at the Fondazione Prada, is being produced by Legendary Entertainment and Fondazione Prada, and was included as part of the Official Selection at the 70th Cannes Film Festival.

The director of Birdman and The Revenant has used virtual reality to create a large space featuring multiple narratives with real characters, immerging the spectator in a 6.5-minute journey into the reality of a group of refugees on the move. This allows spectators to get “under the skin and into the hearts” of these people, fully experiencing their stories.

“During the past four years in which this project has been growing in my mind, I had the privilege of meeting and interviewing many Mexican and Central American refugees. Their life stories haunted me, so I invited some of them to collaborate with me in the project,” says Iñárritu. “My intention was to experiment with VR technology to explore the human condition in an attempt to break the dictatorship of the frame, within which things are just observed, and claim the space to allow the visitor to go through a direct experience walking in the immigrants’ feet, under their skin, and into their hearts.”

The artist’s own personal story is compelling. When he was six, he saw his family lose all of their money. At the age of seventeen, Alejandro set out to work as a cabin boy on cargo ships, and on his third time crossing the Atlantic, he decided to stay in Africa with very little money in his pocket. This intense life experience radically changed his artistic vision. He returned to Mexico to study communications at university, and in 1984, he began to work in Mexican radio where he quickly took over as artistic director. In the years following, he began to work on soundtracks and work with famous director Ludwick Margules. In the 1990s, he founded Z Film, and, in 2015, he won his first Academy Awards as best director and for original screenplay for the film Birdman.   In 2016,  he won Golden Globes as best director and for best dramatic film for the movie Revenant. 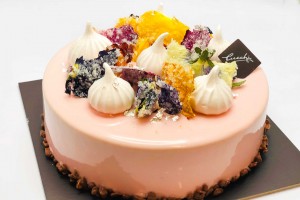 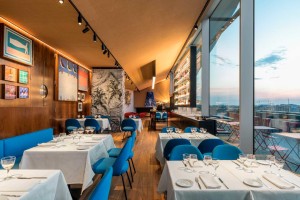 An art meeting. I can not find other words to describe the restaurant Torre, the last work completed by the Fondazione Prada, Ripamonti district. A former industrial area that came back to life thanks to the realization of the Fondazione and the clean-up of the nearby stopover Porta Romana. The inauguration of the Torre, on [...] 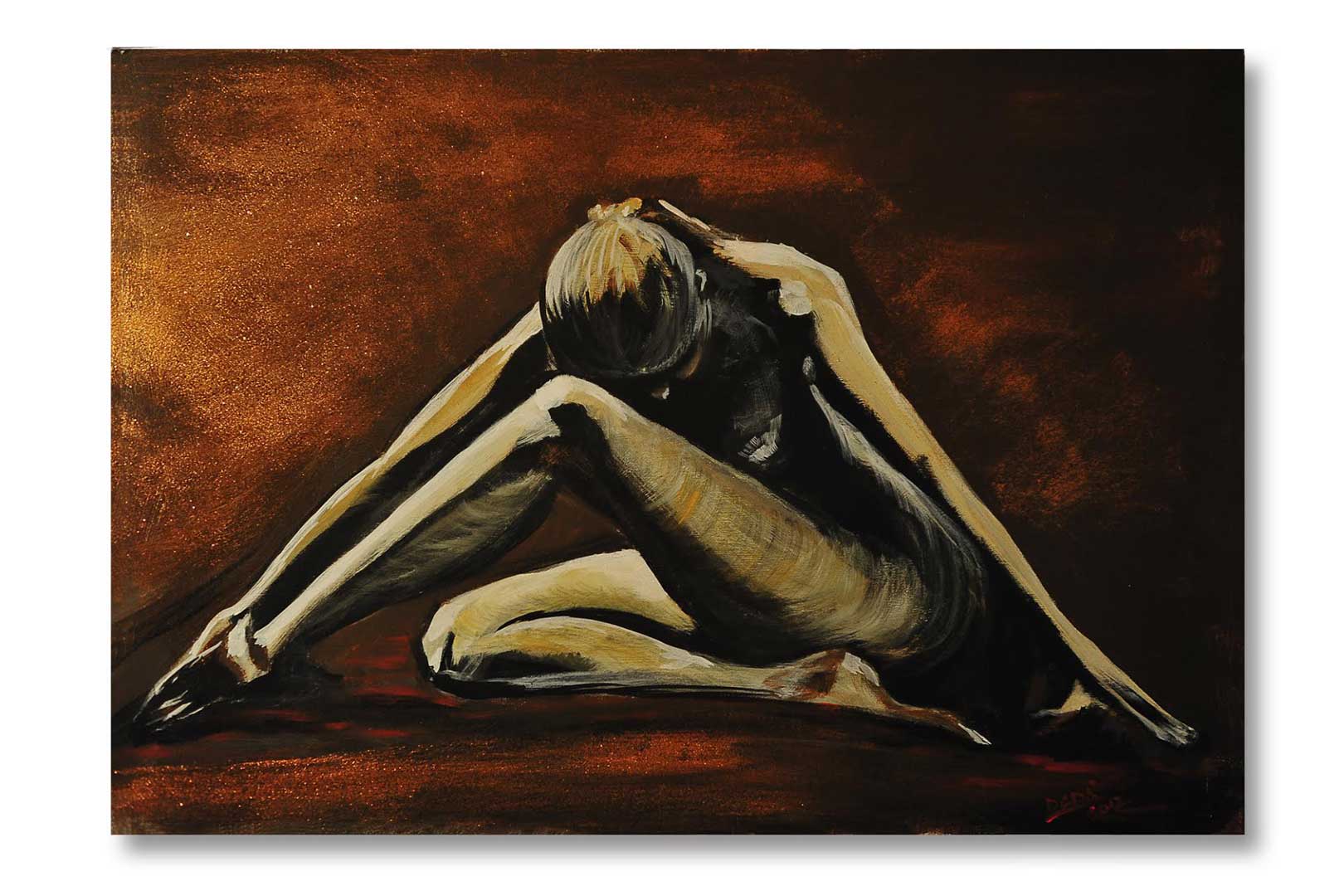