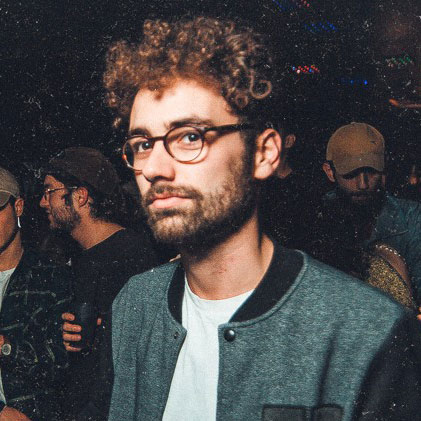 Enthusiast smoker and bibliomaniac, stoic by vocation but not by virtue, refined aesthete even if his thin finances doesn’t exactly allow it. Gin turns him into a philosopher, wine into a satirist. He loves telling that tale according to which Oscar Wilde owned a collection of quite precious blue china and he always went around saying: «I hope to live up to my blue china». Lorenzo hopes to live up to his ambitions. In the meanwhile he does things, sees people.

Articles written by this editor