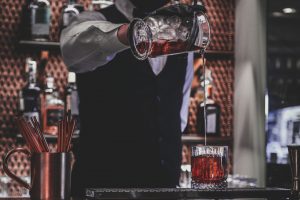 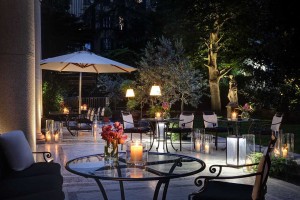 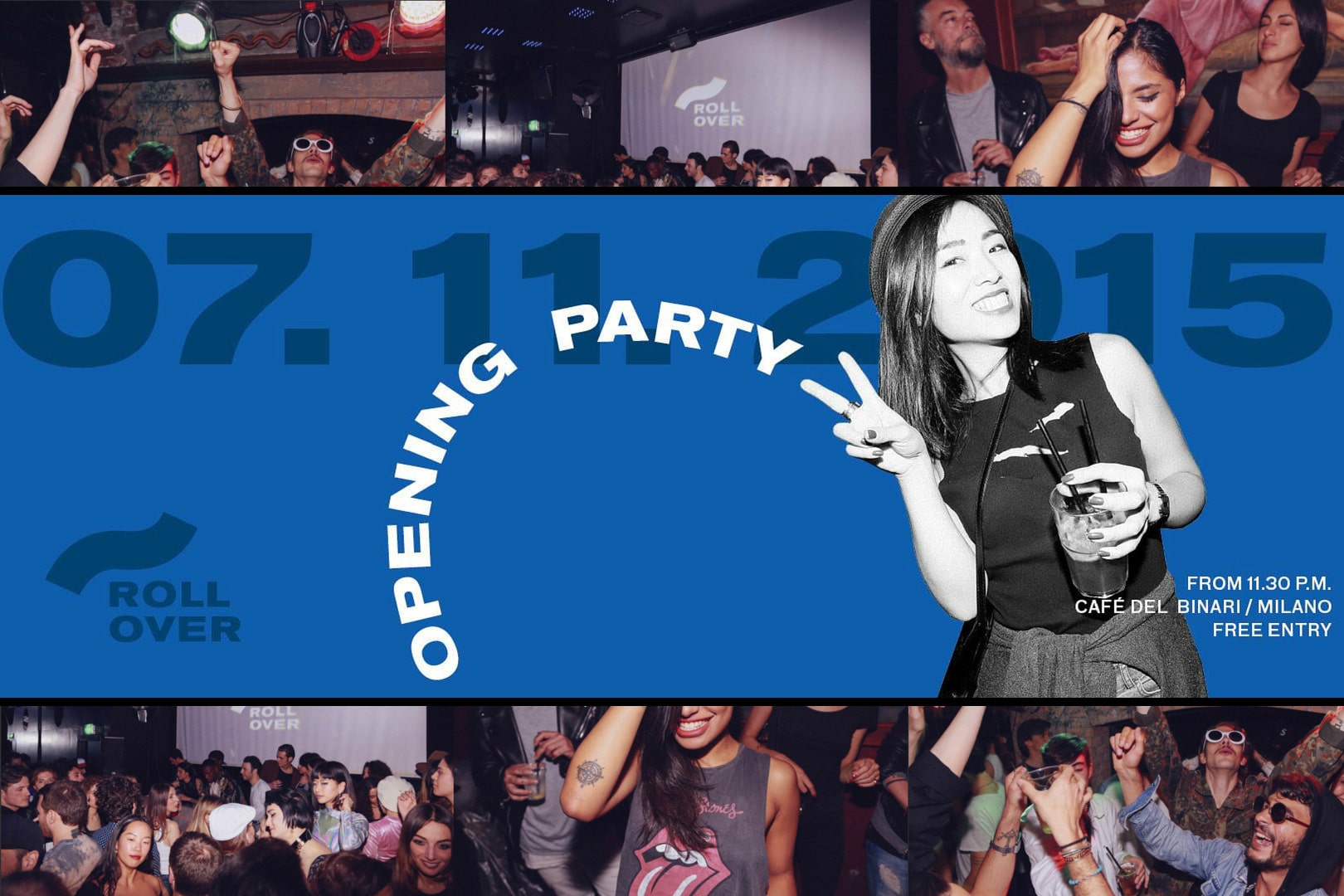 Many of us still recall the memories, more or less vivid, of the fantastic evening at the Fabrique with 2Many DJs. For that occasion Rollover called back to Milan the Belgian duo that revolutionized the world of disc jockeys in the early 2000. The new season of Rollover is imminent.

Now it’s time to launch the winter season in the via Tortona location: Osteria del Binari. To spread the unmistakable vibe of Rollover evenings there will be the Jazz Band & Rolloverine at entrance, Gianluca The Badass Quagliano in the hip hop room and the Rollover DJs, aka Tiberius Carcano and Rocco Fusco, in the main dance floor.

For those not used to Rollover, despite the free entry, be ready to face Davide’s judgment at the door, who will not hesitate to bounce those who won’t meet his tastes and moods of the moment. Male or female, beautiful or ugly, is not the yardstick. It’s part of the game. If, however, you’ll be able to get in, you will understand why it has become one of the most sought after evenings in such a short time, for those who really want to live the night in Milan.

Rollovers of all backgrounds and ethnicities get ready in the few hours that remain. At Flawless Milano, we will not fail to witness this new chapter of the Milanese nightlife.