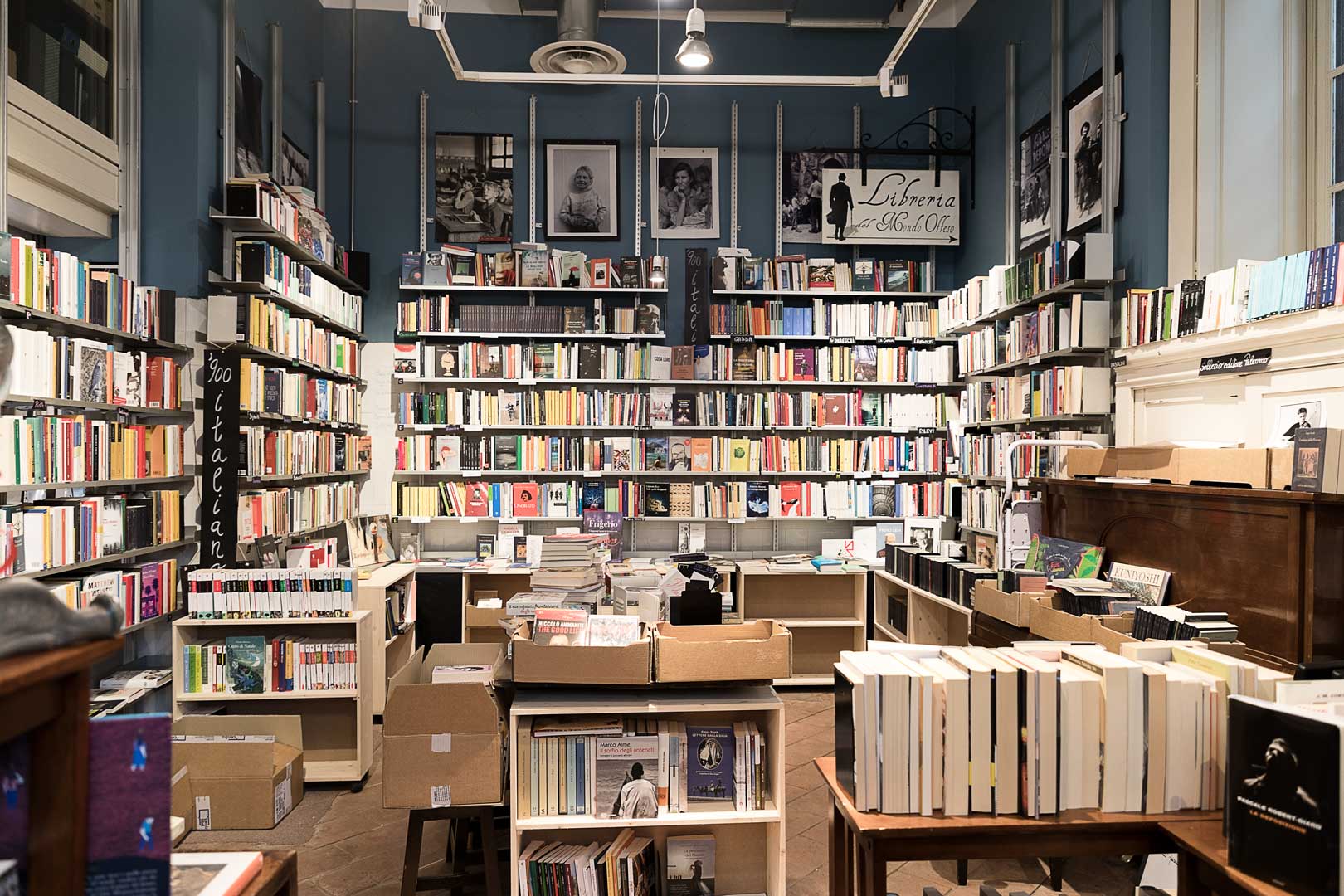 A festival dedicated to the latest technological innovations

This weekend Milan is ready to welcome the Wired Next Fest 2015. From May 21 to 24 will be held, at the Indro Montanelli Public Gardens, the big party organized by Wired, a technology and innovation magazine always in line with the cyber and high-tech world.

This is not an event for nerd only. The Wired Next Fest 2015 program is, in fact, rich in music and meetings with the most interesting characters of the moment: from Roberto Saviano to Subsonica, passing by the Nobel Prize winner Shirin Ebadi and Edward Snowden, mole of the DataGate. Meetings will also be organized with the new web phenomena. Do not miss the interview by Francesco Mandelli to Lory del Santo to analyze the secret of her successful viral-trash web-series “The Lady” or that to Gianni Morandi, “the man of a million like”undisputed character of the moment on Facebook.

More than an event it is a real festival dedicated to the latest technological innovations. In addition to meetings and DJ set, at Wired Next Fest 2015 will be possible to take part in various workshops: true interactive workshops to create an app for the city or to discover the secrets to drive a professional drone.

On the occasion of Wired Next Fest 2015 Indro Montanelli Public Gardens will completely change their skin and will give asylum to structures designed especially for the festival. There will be the Wired Red Dome & Yellow dome, two giant igloo built inside the park – “The places of ideas” – to share stories and visions that are revolutionizing Italy and the world. There will be the Expo 2015 Dome, obviously dedicated to Expo Milano 2015, official partner of the event. Then of course the Planetarium, the site that will host the many meetings focused on astrophysics and astronomy, enriched with theatrical and musical performances. Finally, the Civic Museum of Natural History where will be hosted the exhibition of exclusive projects presented by Universities and Research Centers with a selection of their most significant digital art installations.

At Wired Next Fest 2015, moreover, you will be dancing and listening to good music. The line-up of concerts is a must and in line with the experimental approach of the event. It starts with the Elisa Bee DJ sets and SBCR with Salmon and continue with Saint Motel, the Elita Soundsystem and the revived Neneh Cherry.

These are just some of the highlights of a festival that is shaping the banner of a techno–cultural revolution, full of surprises and cutting-edge content. Not to be missed.