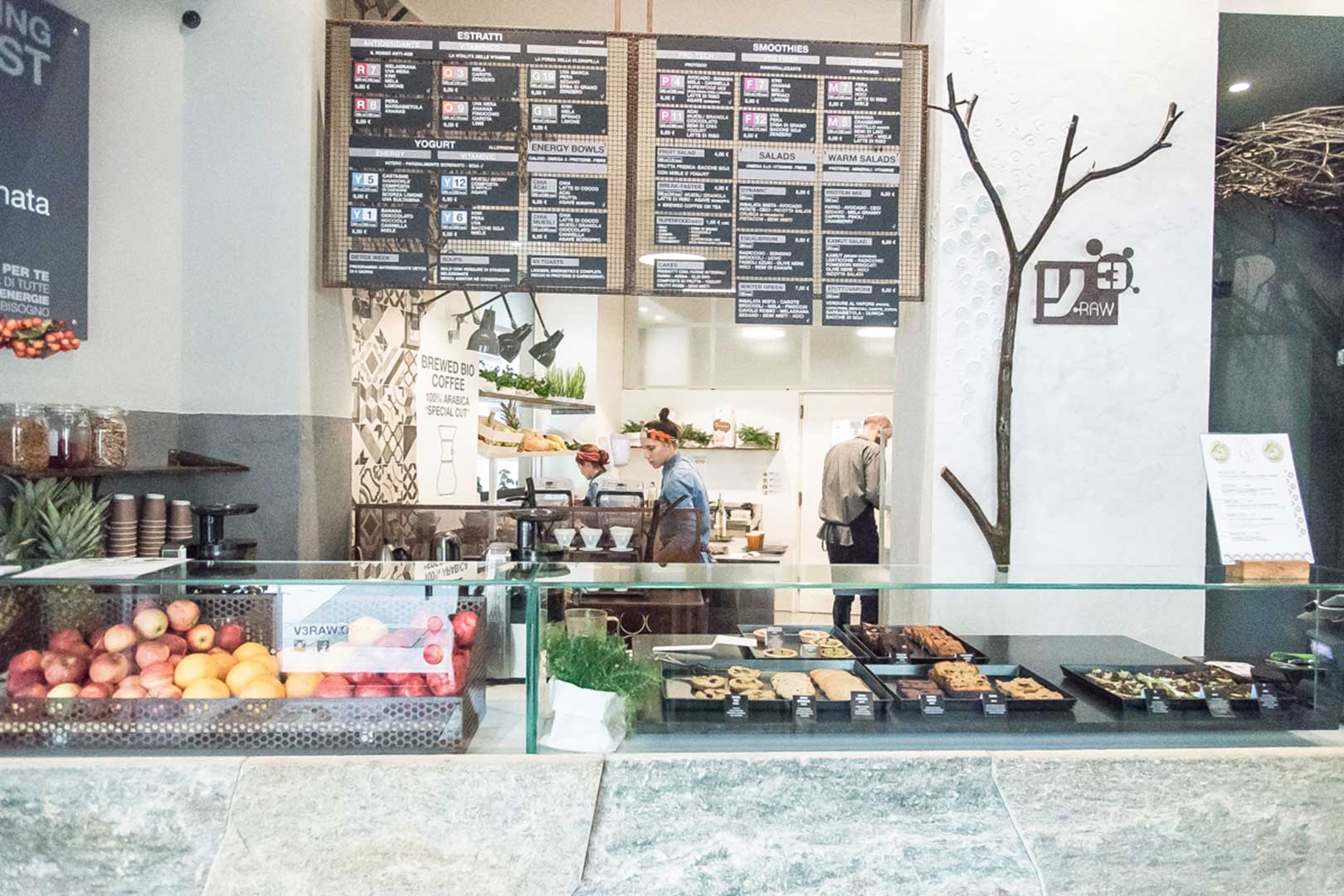 Where to find Cold Press Juices in Milano 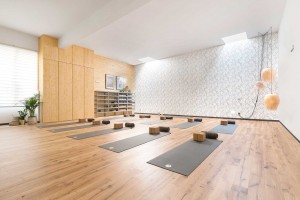 The 10 Best Places for Yoga in Milan 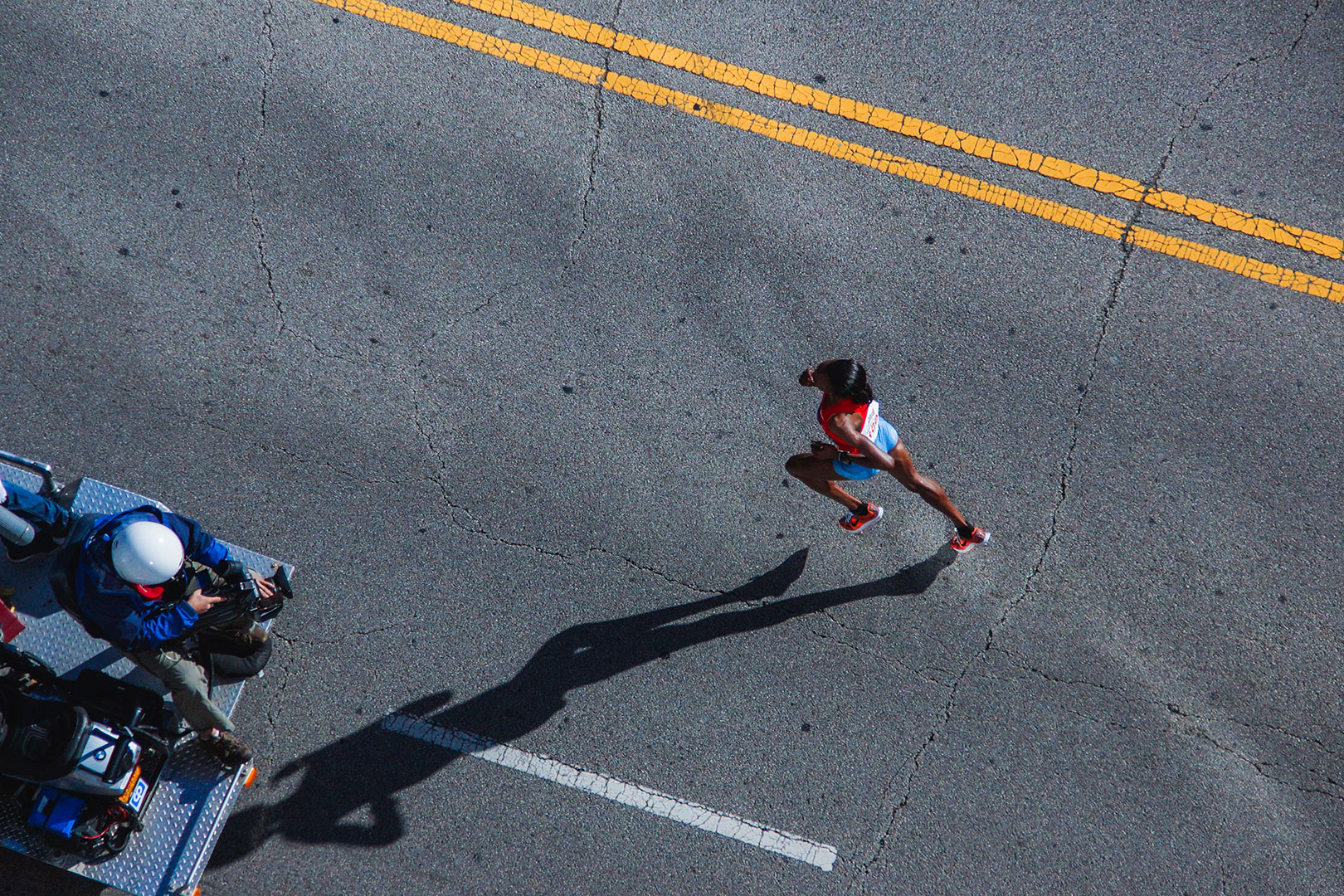 Are you ready for the races in this year's running calendar?

Spring is finally arriving and with it the racing season is coming with it. The streets of Milan will be blocked off to allow runners to compete and challenge themselves on different routes at different distances. It is essential to set your goals early, so Flawless Milano is here to help you plan out your running calendar this year. 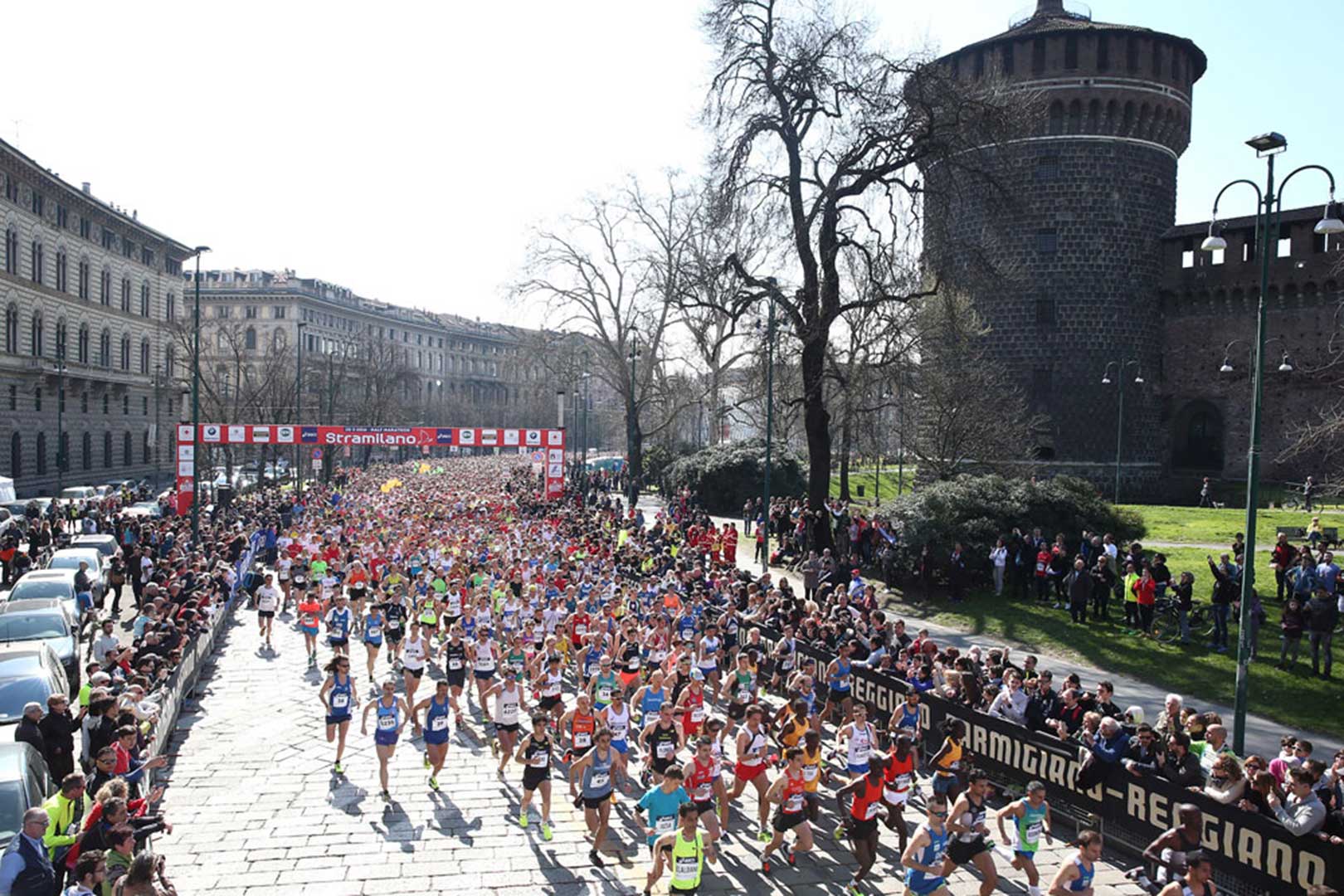 For Italian runners, this race is a must. This is the most popular half marathon and face in Italy. At 21km long, this race goes through the streets of downtown Milan leaving from and arriving at Piazza Castello. For those who prefer shorter distances, you can also run 10km and 5 km legs. 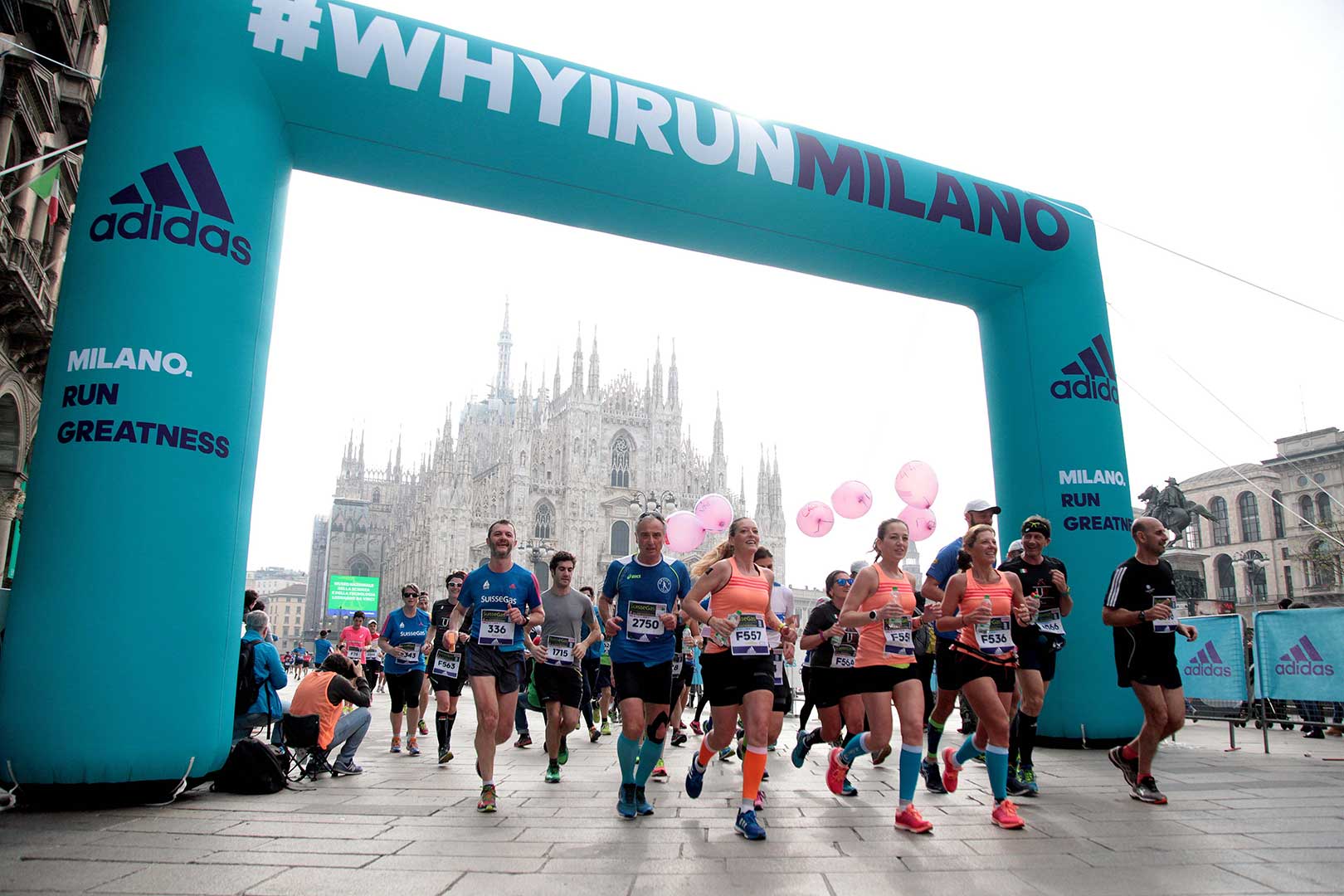 Prove yourself on this course, by tackling either the entire marathon (42km), or sharing the distance with 3 other companions by running a relay race in support of a chosen charity. The four competitors in the relay must register through one of the nonprofit organizations participating in the project. The registration fee will be donated to the said charity, so that your efforts running won’t only do you some good, but others as well. 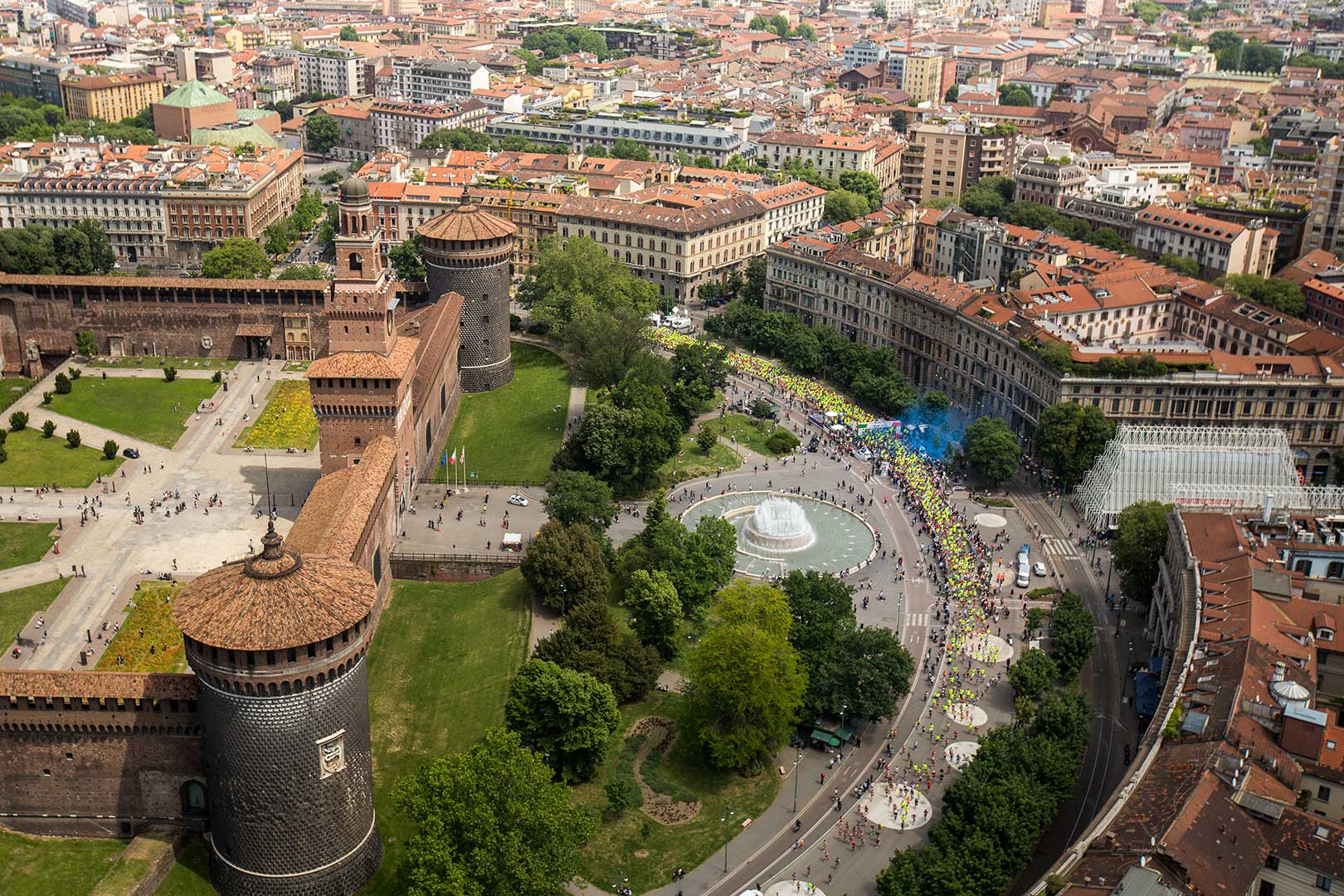 This event is now being run all over the world, with only one winner at the end of the day. This is not your traditional marathon where you finish a set number of kilometers, but here you will be outrunning a Catcher Car – a vehicle that trundles behind the competition at first at a steady speed of 15km per hour, then 16km per hour and increasing until it passes every competitor on the course. The race is open to wheelchair users as well, raising funds for spinal cord injury research. 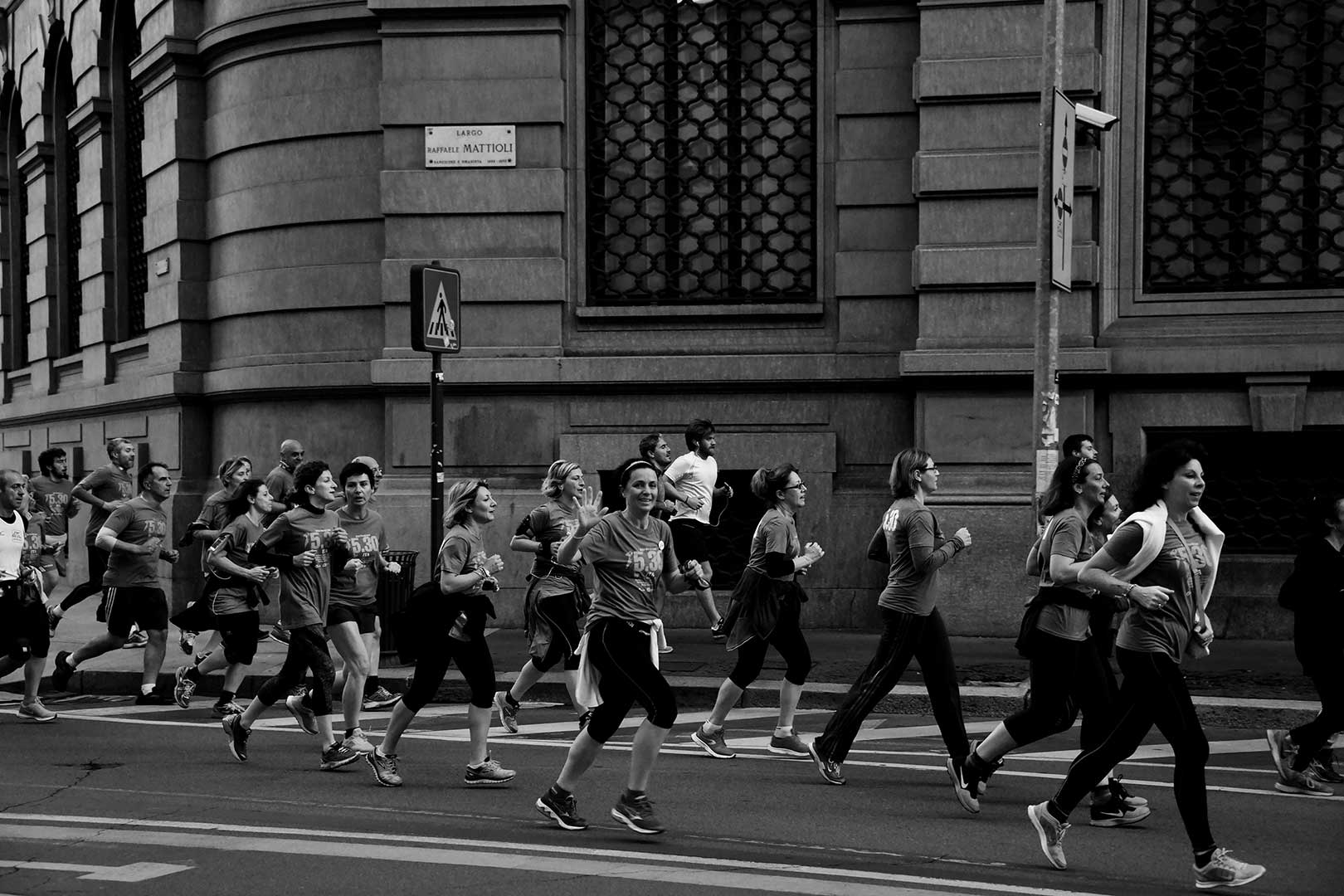 At precisely 5:30 am on a business day, this race will leave from the gardens of Porta Venezia for a 5km run. The even t promotes a healthy lifestyle within the culture of work and life. The organizers of this race want to convey that you can always find a way not to sacrifice physical activity. 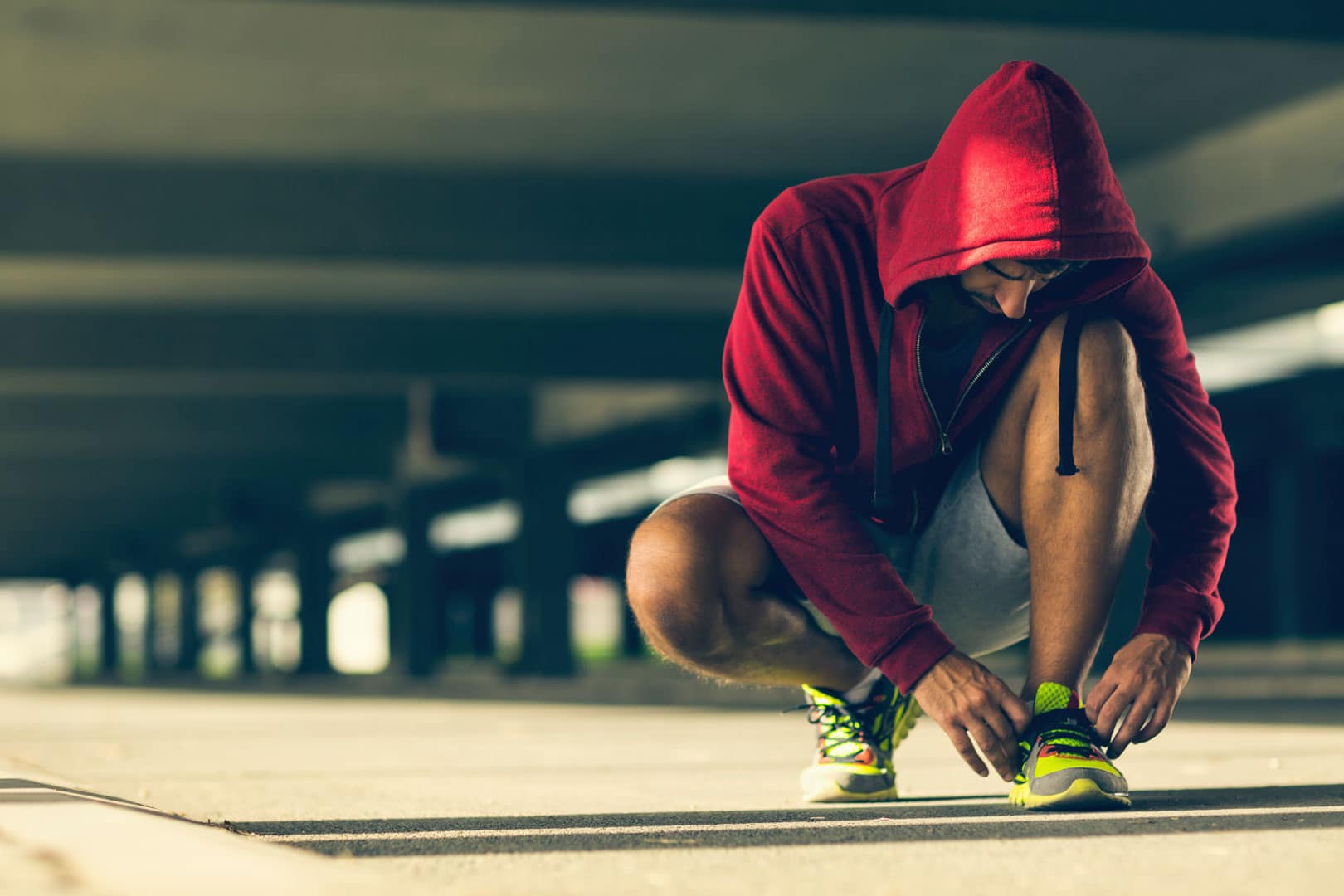 Say what?! A trail race in Milan? If you’re asking how that’s possible, the organizers of this race have made use of the hills, steps, stairways, and even the inside of the golf course in the City Life complex. You can choose to run a 9km, 15km or 25km circuit. 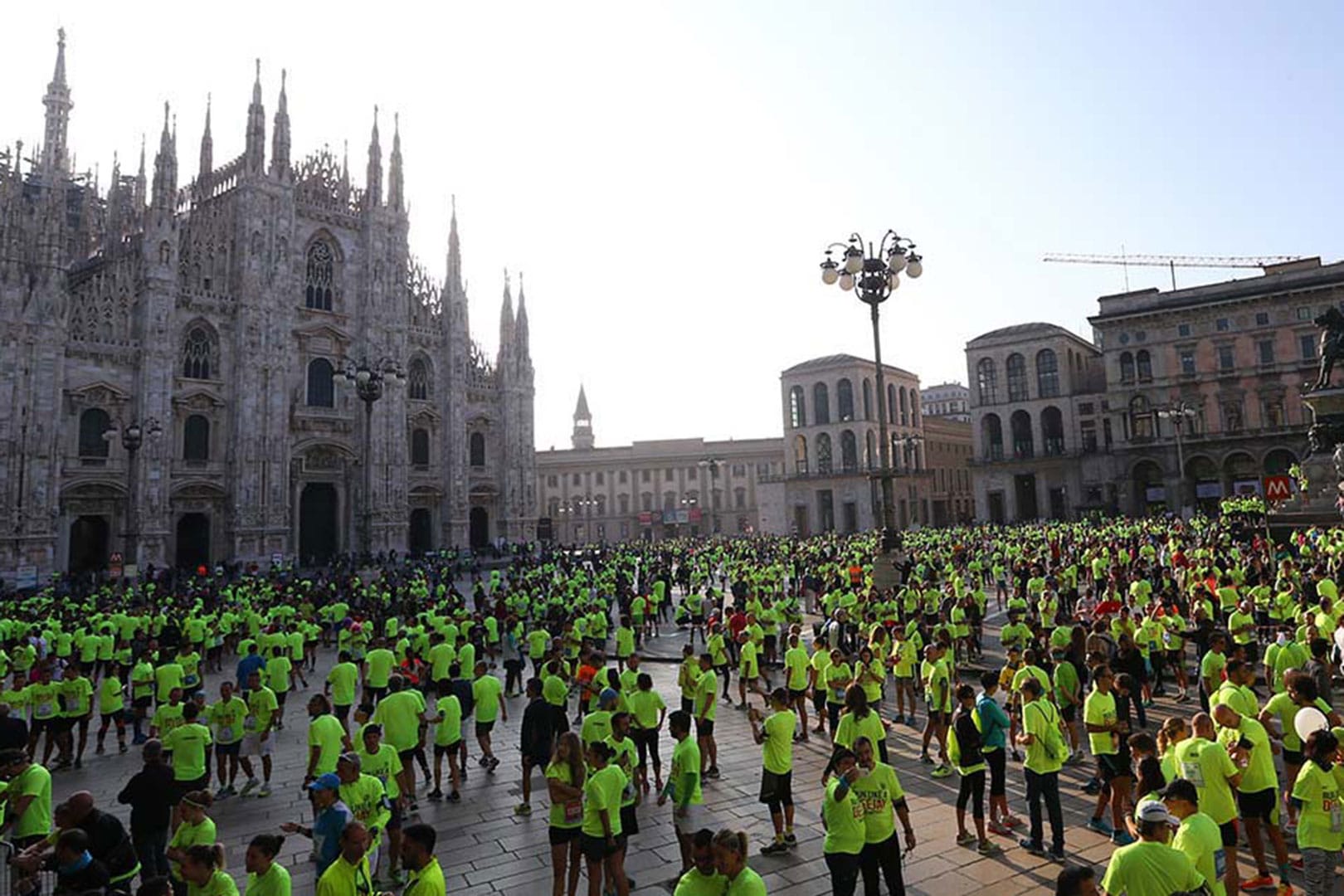 The latest edition of this race has now reached a new record 30,000 runners. The 10km race fills the street with music, party and colors, enlivening the city for a few hours. Linus, the director of Radio DJ and an avid runner is sure to appear at this annual event.