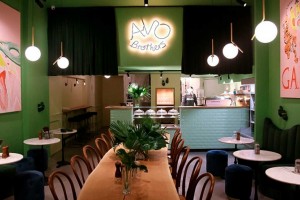 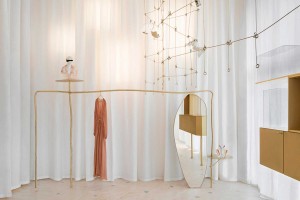 The new "place to be" where health and taste triumph

Plato once said, ”the knowledge of ideas makes a man free.” This concept belongs to Greek classicism, but lives on in Milan, the pioneer city of fashion, trends and tastes, at the delightful Plato Chic Superfood, whose very essence and pillars of belief are clearly stated in the name. In his work, the Greek philosopher frequently harps on the importance of the knowledge of one’s body and of the raw materials available to nourish it best as well as the wonder of exotic foods, which are endlessly unusual yet surprisingly delicious, light, and capable of nourishment. The building that gives these philosophies a home is a chic, refined treasure chest only a few steps away from the Tribunale di Milano in Via Cesare Battisti, produced with keen attention to the smallest of details. Superfoods are the fulcrum of the eatery, which gives rise to the work of chefs, nutritionists and neuroscience experts integral in the foundation of the Plato culinary concept. The golden rule of the Plato team is that every dish respect nutritional balance, glycemic impact and must contain a superfood, or foods considered “super” for the concentration of vitamins, proteins, minerals, and antioxidants like avocado, almonds, ginger, hemp, flaxseed, goji berries, oats, blueberries and quinoa. With an emphasis on health that appeals to taste, Plato embraces the authenticity and variety of raw materials to create radical combinations that give way to noteworthy taste experiences. The venue, designed by the Milanese studio CLS Architetti, is characterized by light and dark contrasts. The walls resemble blue inscriptions and architectural replicas from the visionary Piranesi, while that same blue color dominates the room with contrasting dark wood skirting boards. The surfaces are all marble, while the floor is lined with Etruscan terracottas arranged in a herringbone pattern. 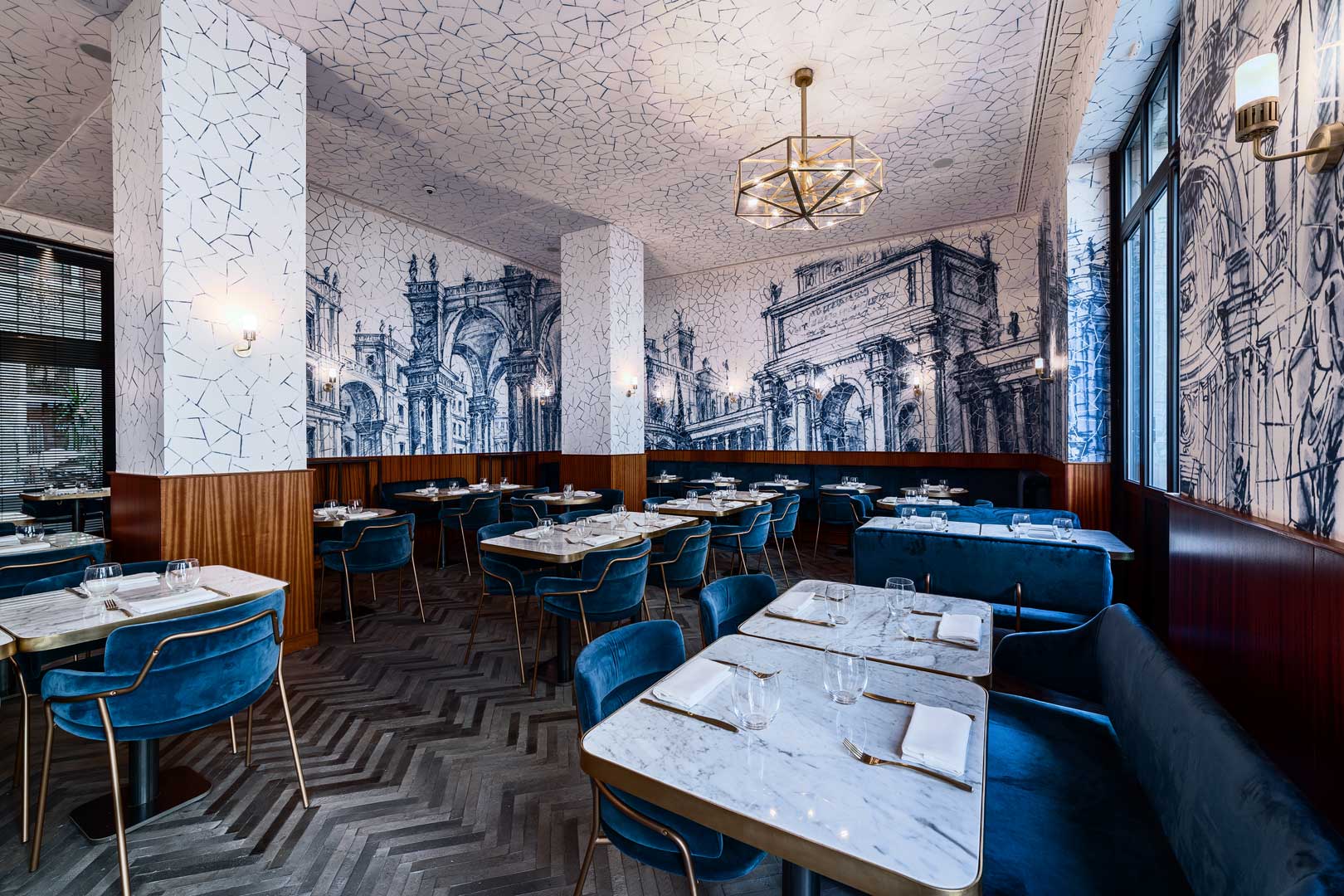 The real ”made in Plato” product is the Veli, or sheets of gluten-free flour that are assembled in dough without yeast, evoking a similarity to taco shells, which can be filled with sweet or savory combinations. Try the Matcha Salmon Veli, with salmon, zucchini and a mild matcha tea sauce, or the Beef Veli with a cranberry and sesame sauce, accompanied by cabbage pak choi. Another key superfood on the menu is Moringa, a plant from Subcontinental India, which is also called the “tree of life” for its anti-inflammatory and antioxidizing properties. You can find Moringa in the tagliatelle entree served with an excellent meat sauce, or in a side dish of beef cooked low and slow. There is no lack of unique dishes on the plates of Plato, all cooked preciously and on the spot. On our trip there, we tried the lentil ravioli stuffed with broccoli and crispy acai tempeh, but we also recommend the gnocchi made with beetroot and teff flour, a native African grain. 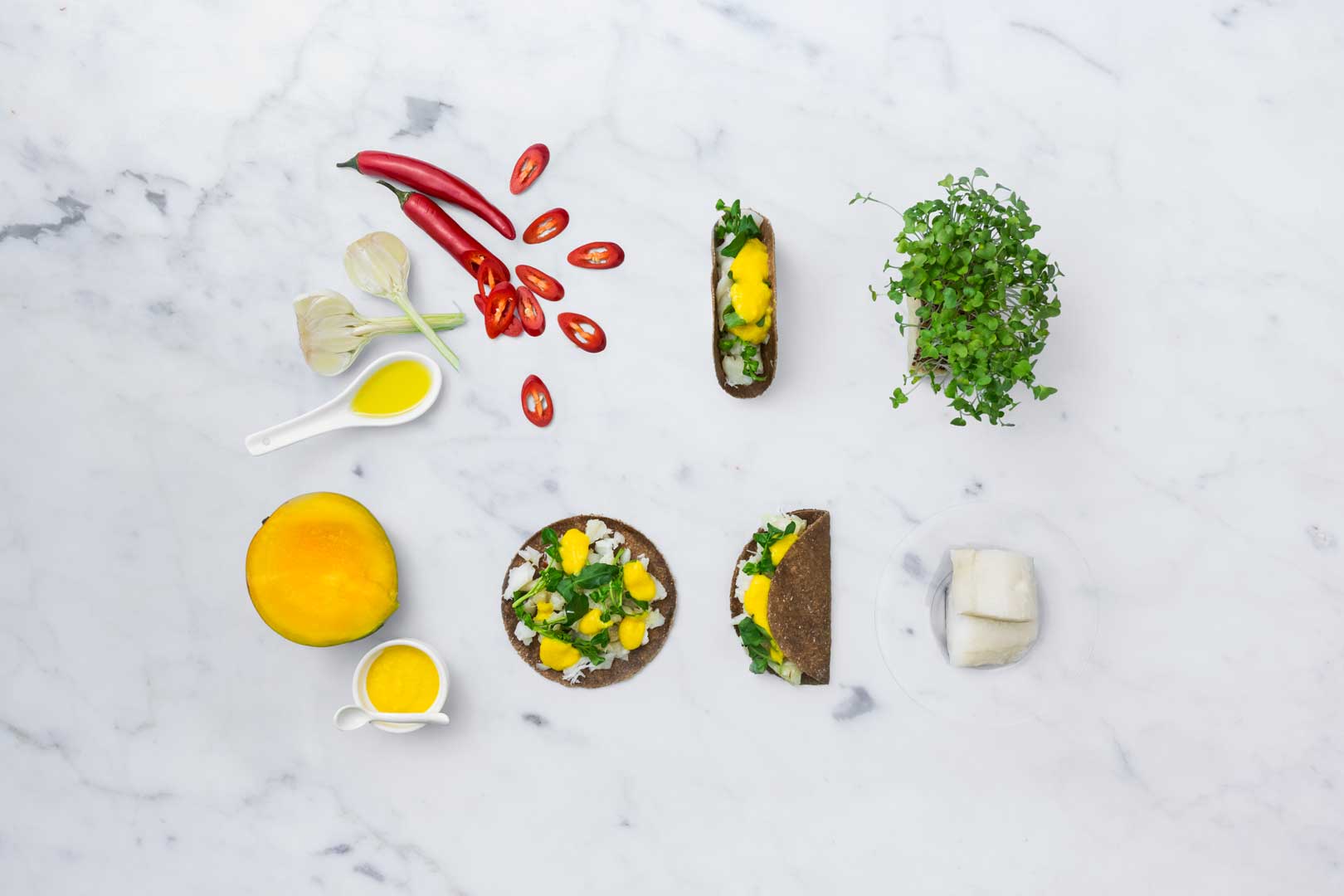 For the cold winters there is an the excellent grain soup with chestnuts and borlotti, as well as the soup du jour (ours was the cauliflower and Greek yogurt soup). Plato’s offerings have got you feeling full for the whole day, starting with breakfast, where you can taste their famous oat bowls, or the can’t-be-missed sweet Veli that pays homage to Milan with custard, saffron, quince, pine nuts, raisins and a dash of cinnamon. The menu also includes a wide selection of drinks, such as juice extracts and smoothies combined with a specific superfood powder, such as protein-based apples, walnuts, liquid brown rice, or moringa powder. There are also fragrant waters, wines and cocktails, among them we chose “Italy-Brazil 1970,” due to the intriguing name, which blends the freshness of maracujia with rosemary syrup. However, a great deal of attention is also given to those who prefer soft drinks, with another “invention” by Plato called “mocktails,” such as the Cucumber Tonic or Lemongrass Iced Tea (with lychee syrup and jasmine iced tea) served without alcohol. 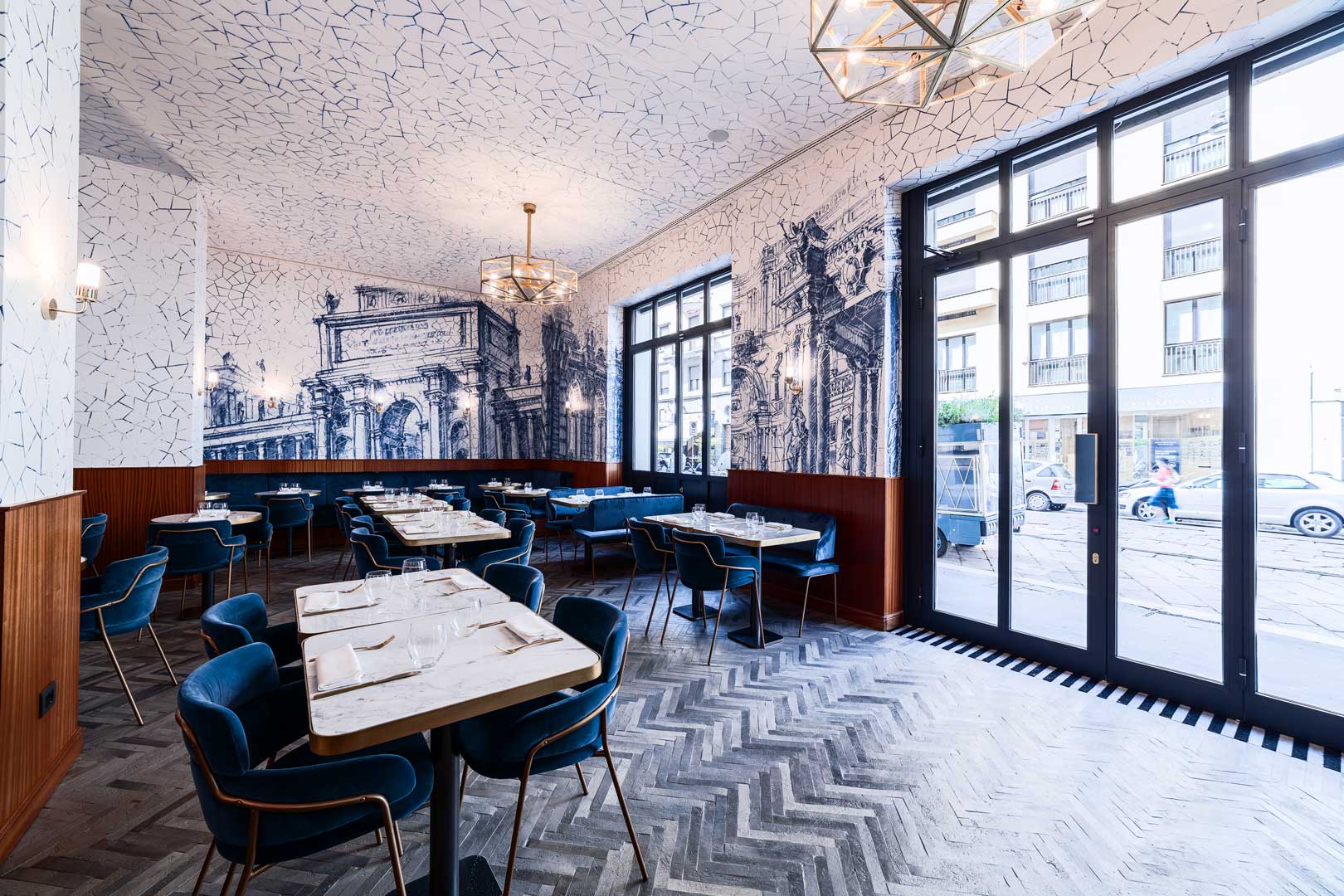 Plato is not only a one-way ticket to knowledge and experience, but incites chance, risk, originality, and the joy of discovering yourself and what your body needs. It prioritizes wellness and harmony in its study of ingredients and recipes to strike the perfect balance between taste and health.