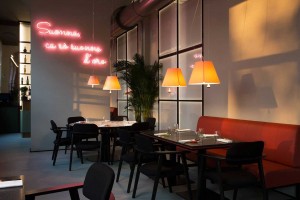 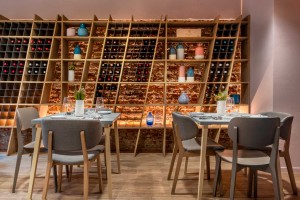 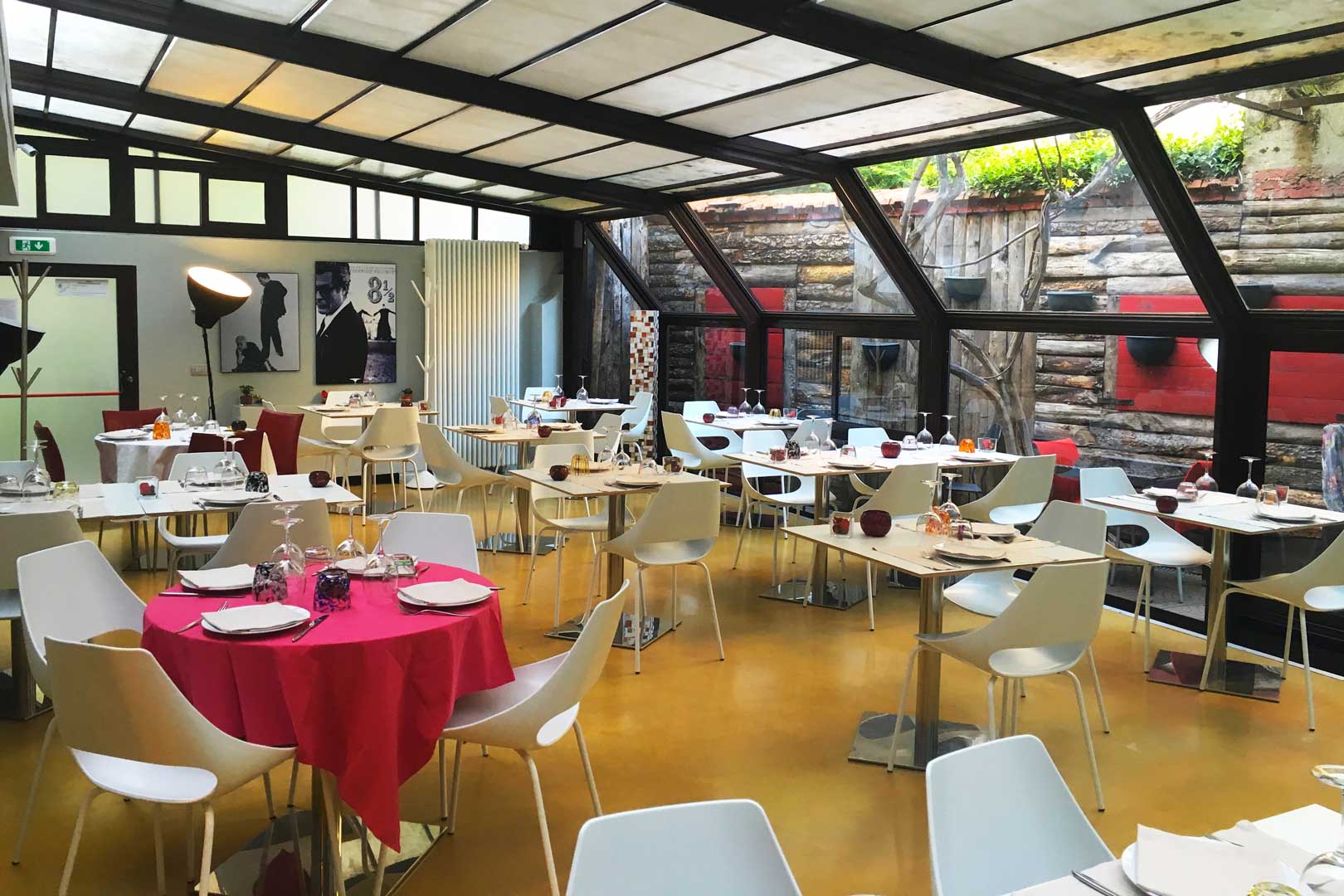 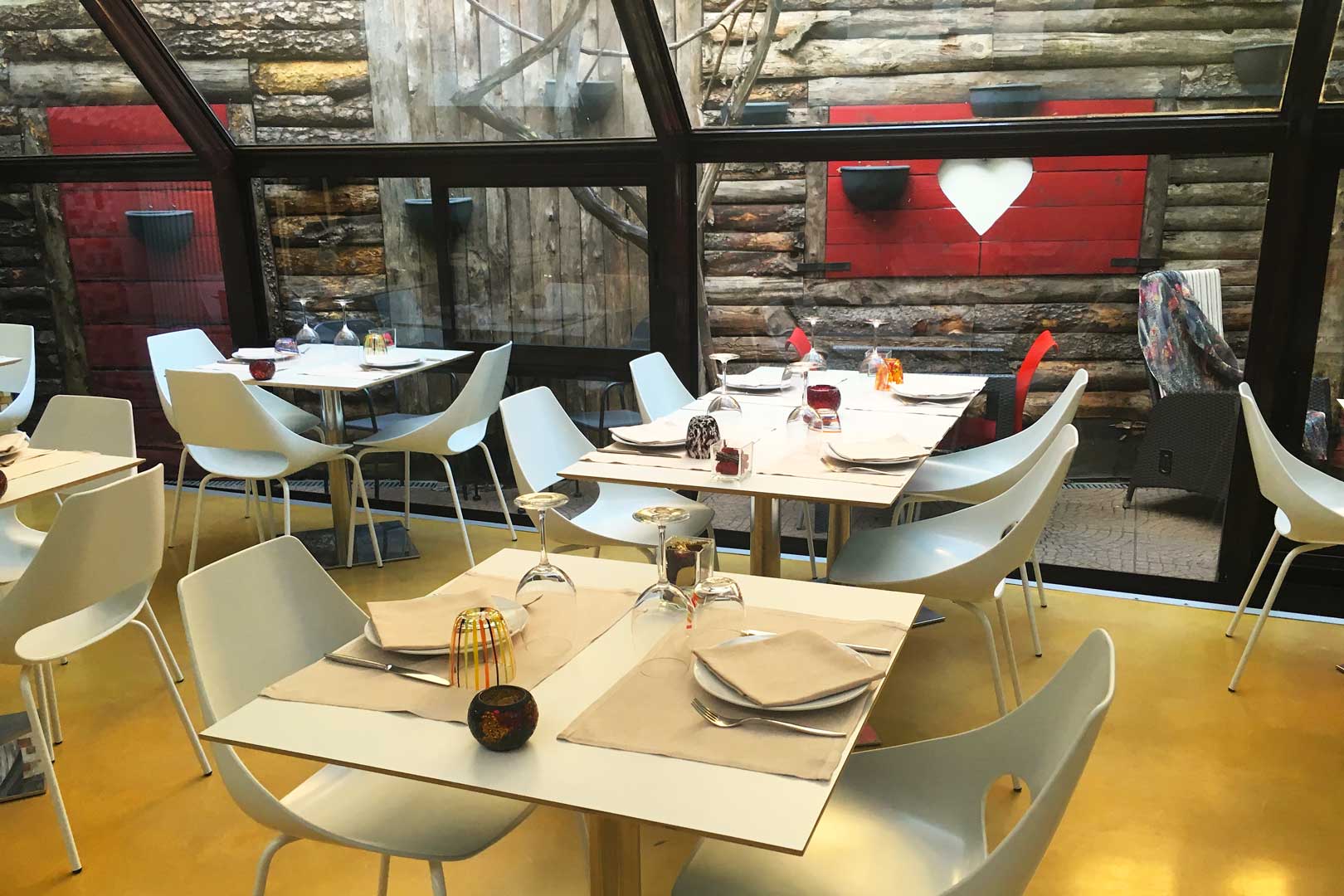 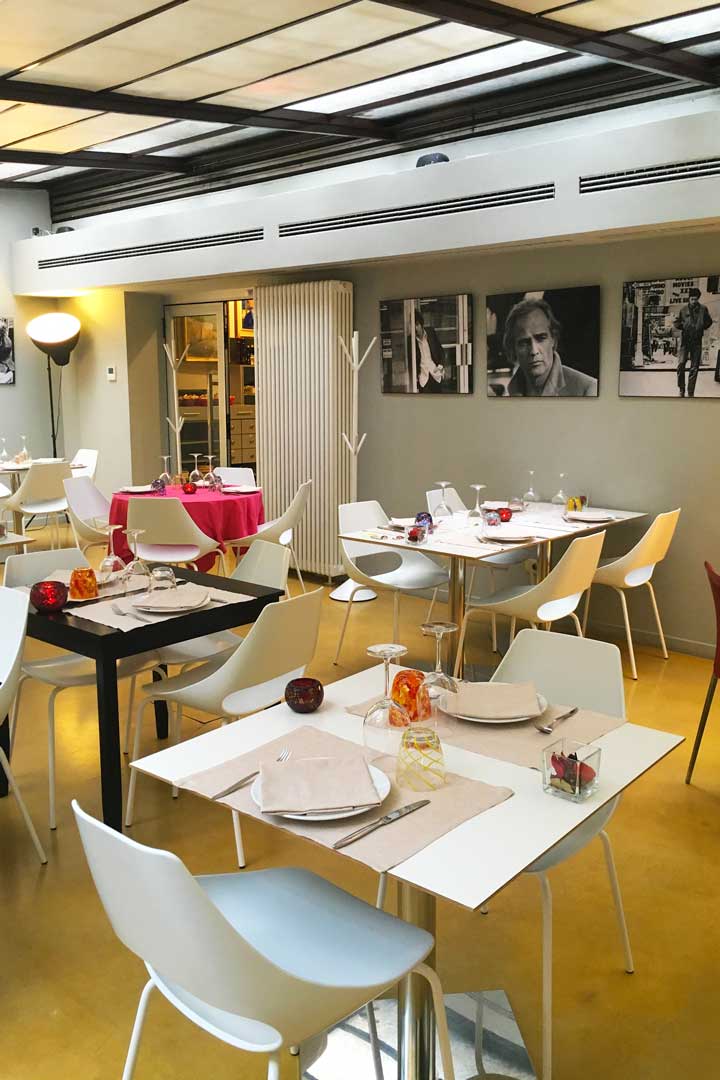 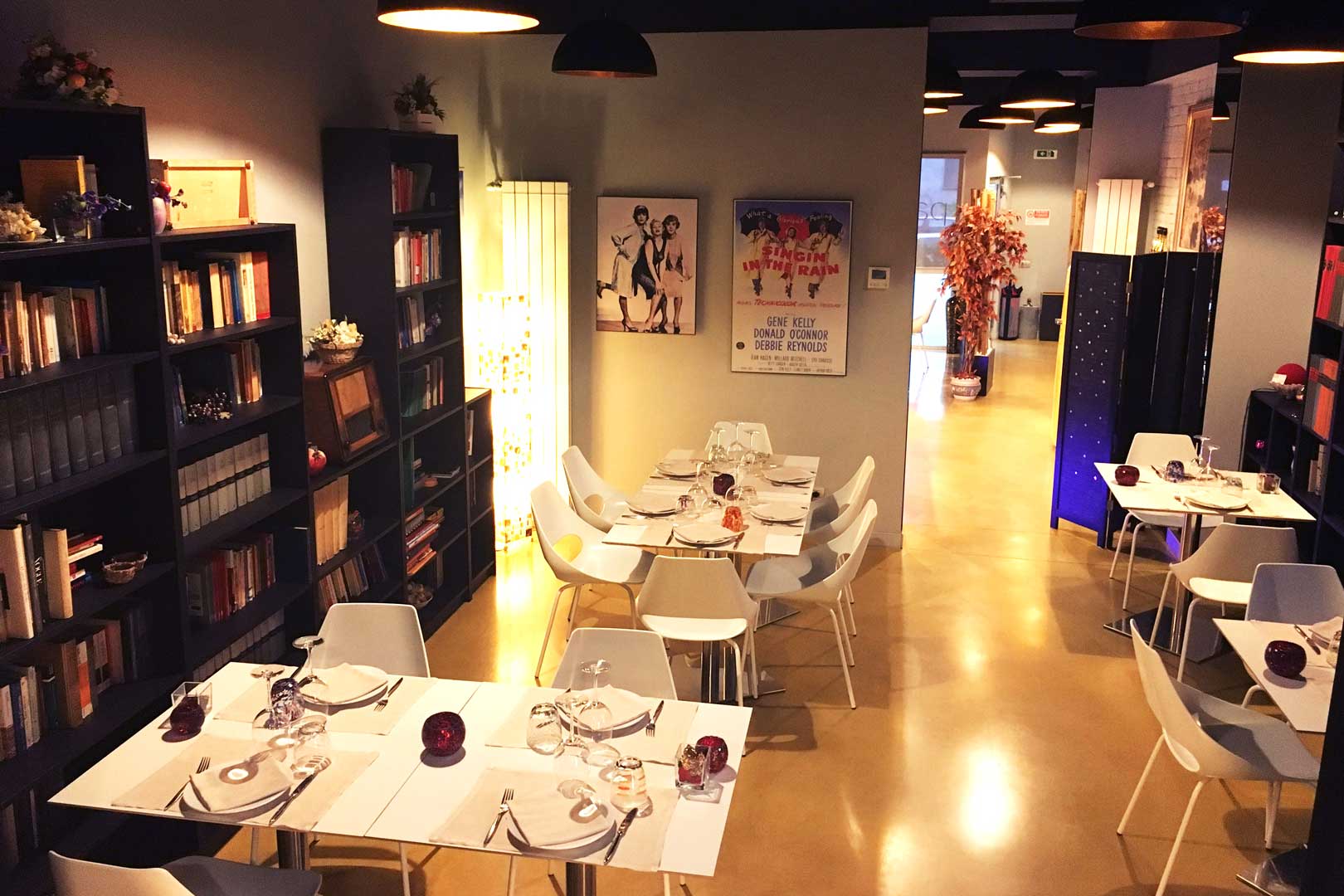 A place that smells of home and good cooking

Its founders like to call it “a parenthesis of home and flavors”. In fact, crossing the doorstep of via Pisacane 40, you feel welcomed into a space that smells of home and good cooking: Ristorante Parentesi. It could be the new apartment of our architect friend, in that minimal chic style always in fashion; or, the home of  a super stylish fashion designer; or, again, it could be the home of our chef friend, who never ceases to amaze us with his talent and creativity.

At Parentesi, the space is bright and the design is modern. Within its environment symmetries and cool shades prevail, cleverly warmed by touches of color and small details of “experienced” taste. What most “makes it like home” is, in the central hall, the large bookcase wall, on which alternate, in an apparently random order, coloured volumes, vases with flowers and other fascinating objects.

After the library room, there is the main space of the restaurant: the wide and elegant terrace, which overlooks a small garden. Just as if it were a house balcony, the garden becomes the place of choice for anyone wanting to take a break between courses, enjoying some fresh air and the illusion of being out of town.

I often dine at Parentesi. I love the atmosphere, the food and the impeccable hospitality… every time I cross the threshold, Lia, the owner of the restaurant, welcomes me with the rest of the staff. And I, before she shows me to the table, introduce my friends, one by one, now certain that she will remember all their names.

Last but not least, the kitchen. It all begins with a small appetiser on the house: a fresh mix of julienne vegetables accompanied by the most classic virgin olive oil vinaigrette and the exotic aioli sauce; along with the vegetables, you will be served delicious homemade focaccine: crispy crust and soft center… even my friend from Genoa, proud and patriotic to the right point, couldn’t resist!

Of all the creations proposed by the menu, I would recommend my favorite. As a starter, I suggest the fried chèvre in hazelnut crust with pear confit, which will enchant you with its contrasts: sweet and salty, soft and crisp, hot and cold. Turning to the first course, the lime and pistachio Paccheruzzi are a must: successful encounter between tradition and experimentation, the dish gives off aromas and flavours reminiscent of Sicily. As for the desserts, my advice is only one: leave enough room to taste them. They are all homemade, perfect in their simplicity.

Strange to think that the name Parentesi (literally “Brackets”) was born by chance. Lia herself confessed to me that, once the concept was created, it only lacked the work’s title. So, the decision was left to chance: running the fingers on the computer keyboard, fate decided that the choice would fall within the bracket key. And so, by chance, the Ristorante Parentesi was born.

Sometimes the most beautiful things are born by chance. It’s up to our creativity to give them a name and a shape. Whether it is the house of our friend, the architect, the fashion designer or the chef,  it does not matter: Parentesi, by chance, feels like home. 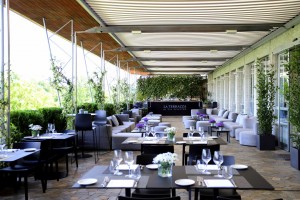 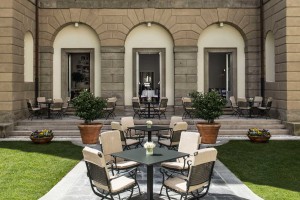 The best restaurants with open courtyards in Milan

Per aprire la classifica su Google Maps, clicca qui. With summer and the heat that comes with it approaching, all anyone wants to do is relax. To rid yourself of the anxiety accumulated in the last months of work or study, all you need is a little light-hearted break.  As a result, we have decided [...] 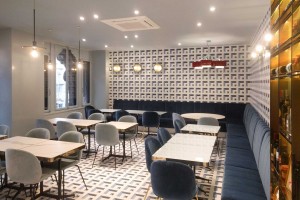 A restaurant-shop that tells the story of Campania without too many virtuosities, proposing simple dishes that nod to traditional specialties, with contemporary twists. Eccellenze Campane, in Via Cusani 1 (corner of via Broletto) is 800 square meters completely dedicated to Neapolitan cuisine. Already present in Naples, Rome and London, President Paolo Squires states that they [...]

The first time I entered casually, under the impression that it was a different bar. Yet a white window sticker signified that this was now a new property. Gastronomia Yamamoto recently opened in the local Missori area, signed by the Yamamoto family; the queen here is Aya, who has decided to bring to Milan only authentic [...] 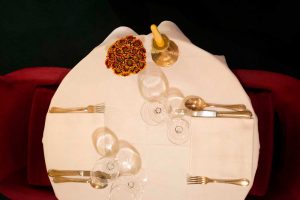 A dance among the best dishes done in Tuscan tradition in true but refined style. A joke, a chat, succulent dishes and a few glasses of wine: Cibreo is a timeless institution that has delighted the Florentines since 1979. All thanks to the mastery and love for their land by Fabio Picchi, the ruler of this foodie temple. [...]