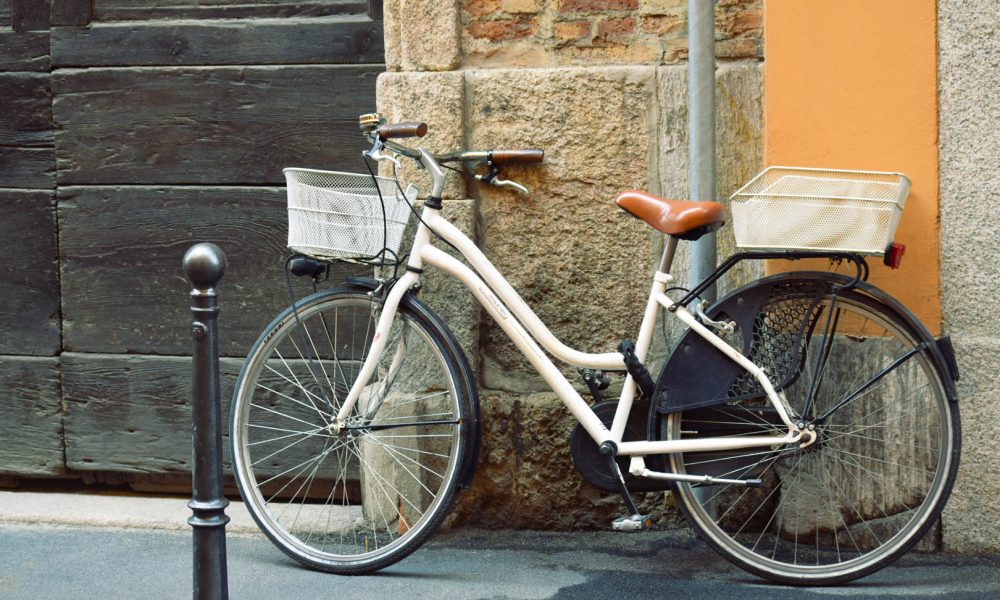 The Best Bike Routes in Milan and Surrounding Areas

The most fascinating itineraries "on two wheels," within the city and neighborhood

With the arrival of the warm season and sun rays that raise the temperature, the desire to venture towards unprecedented glimpses and bucolic destinations takes over. The four-wheeled means of transport begin to feel claustrophobic. You want to temporarily leave them aside for a trip to ride, with the wind in your hair and the fresh country air to breathe in deeply. The first Milanese suburbs and rural farmhouses, waterways and meadows as far as the eye can see: a landscape that suggests a new look for the more traditional and legendary Milan, at a time of urban exploration, with shades of nature.

Dust off your shiny bicycle, inflate your wheels and put on the perfect outfit for your unforgettable bike tour: you just have to select the route that will take you to a unique landscape, immersed in the silence and quiet of the countryside, even if only a few kilometers from the frenetic Milanese capital. A romantic ride to discover the Naviglio Grande or Naviglio Martesana, a cultural visit to the Abbey of Chiaravalle, a tour of Milan greener towards the Wood in the City, the Trenno and Cave Park or an unprecedented journey to the waters of the Idroscalo, between the castles of Cascina Longhignana and Peschiera Borromeo.

Whether you are a beginner or an expert cyclist, our selection of the best bike routes in and around Milan will fascinate the cyclist in you! 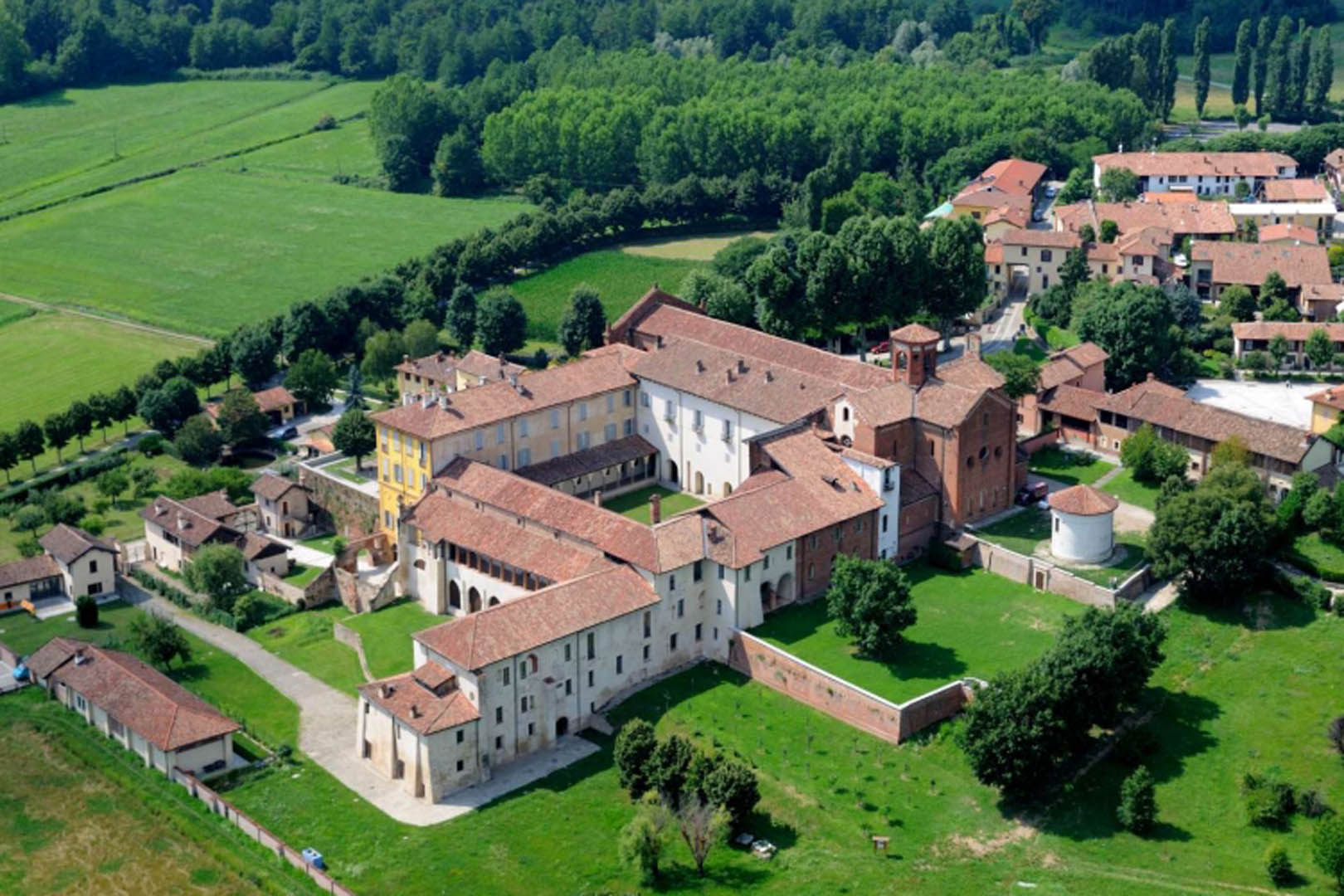 From the waters of the Darsena to the vault of the Morimondo Abbey, from a splendid monastic building built in terracotta in 1134, to an ancient Lombard farmhouse. This is a sunny path also suitable for novice cyclists, that goes from the last urban stretch of the Naviglio Grande to where you meet the headquarters of the Olona rowers, lost between meadows and cultivated fields, away from inhabited centers, 23 km long. Silence and peace will accompany your bucolic ride, discovering a mostly agricultural territory where history and culture merge in the tranquility of a natural landscape. 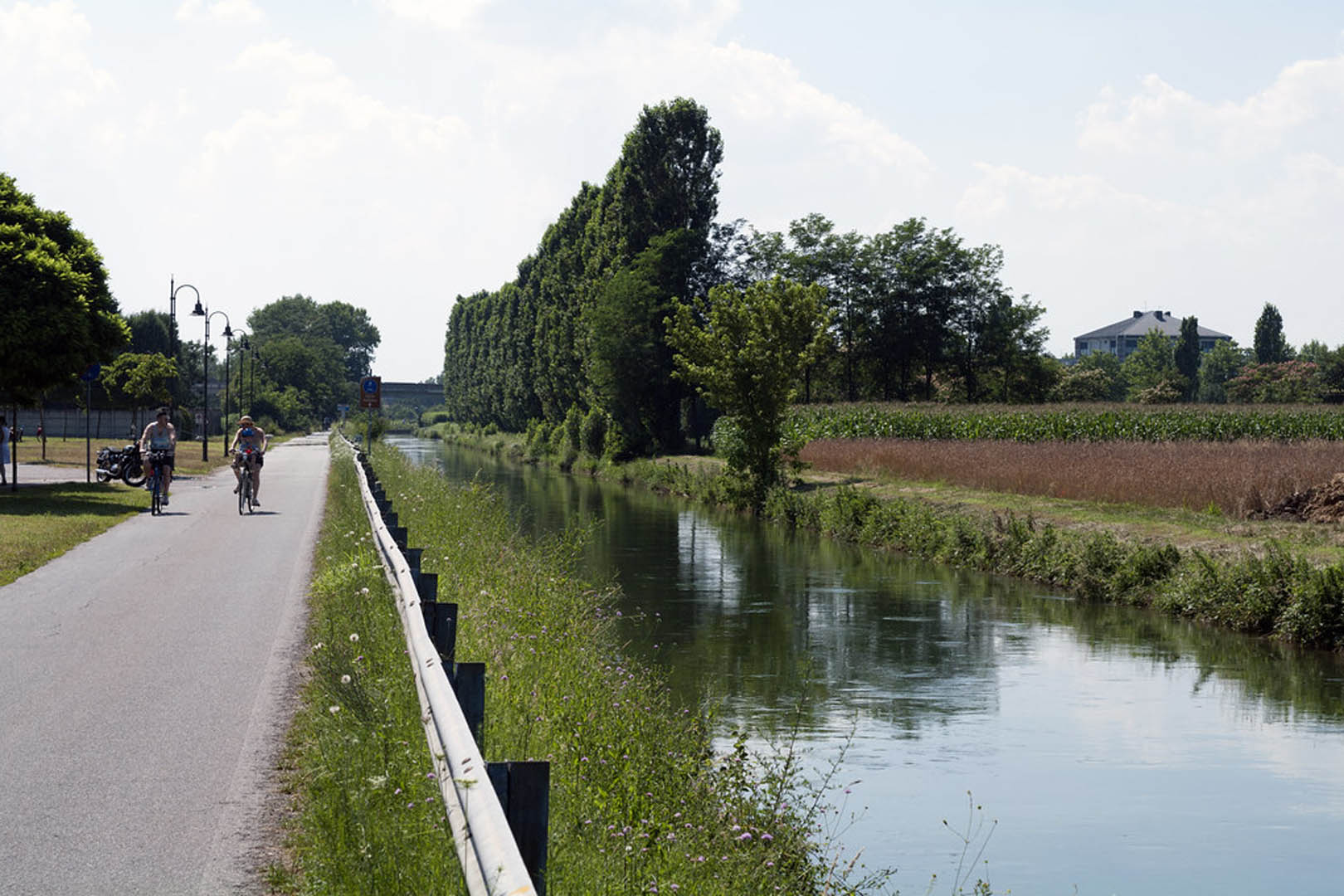 Discover the small Milanese canal starting from Cassina de Pomm’, on the corner with Via Melchiorre Gioia. This cycle path, a Sunday destination for many Milanese when the days start to get warmer, was built in the 90s, connecting the inhabited centers of the city hinterland, up to Trezzo sull’Adda. Marvelous noble villas of the 1600s, ancient navigation docks, original wash houses and a wooden bridge house alternate with the first cultivated fields of the plain, in a succession of unprecedented views, a few steps from the urban frenzy, along 35.5 km flat. 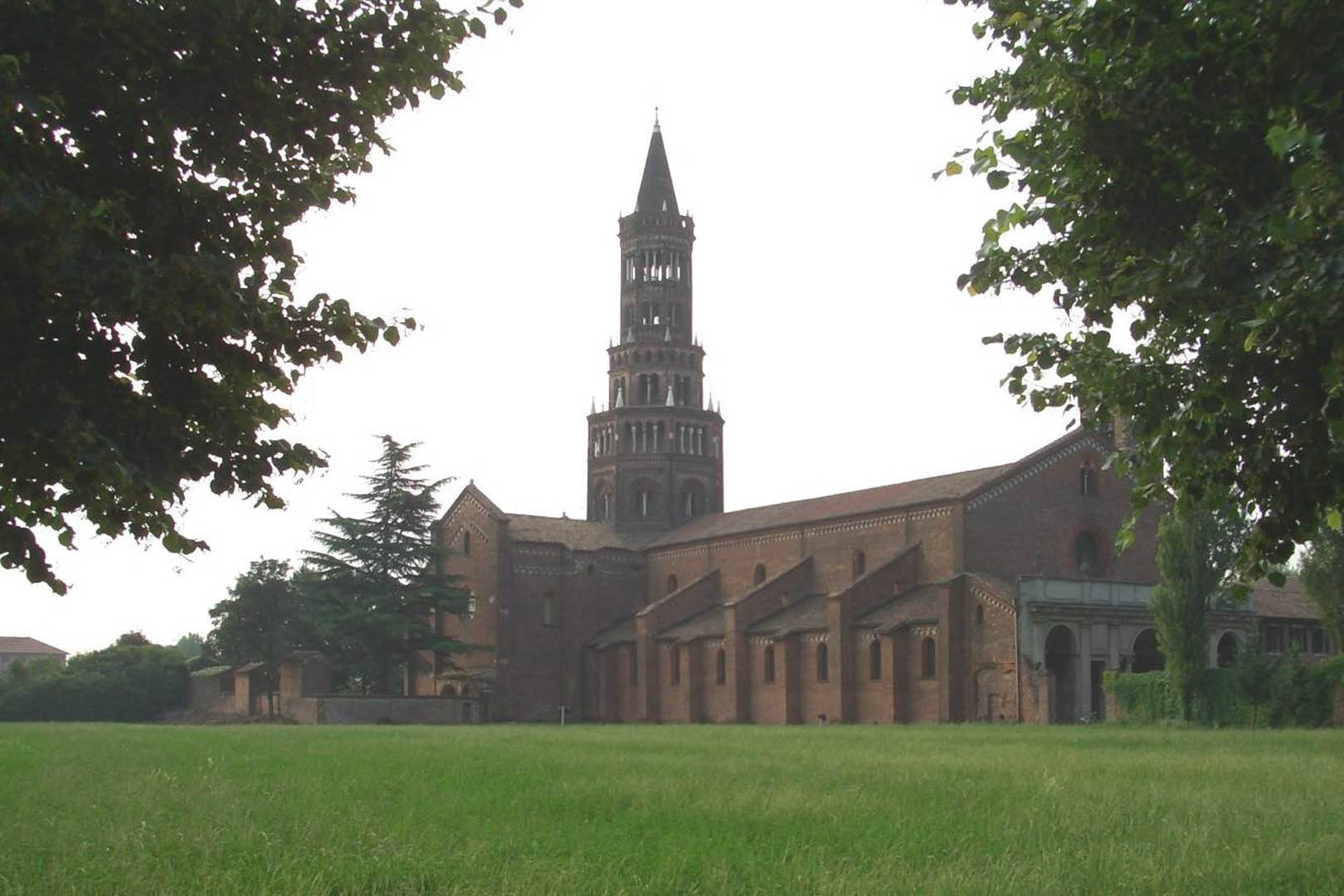 From the heart of Porta Romana to the Abbey of Chiaravalle , in just over 7 km, this route is easily accessible. Jump on your bike and leave the city behind, discovering a small medieval village, where time seems to stand still. Cross the Corvetto district and the first factories that you will meet on your left, and then be lulled by the green meadows that line the cycle path, among lush cypresses and country flowers. A visit to the ancient Abbey, the bell tower and the old mill will surprise your eyes, after a regenerating break under the trees. 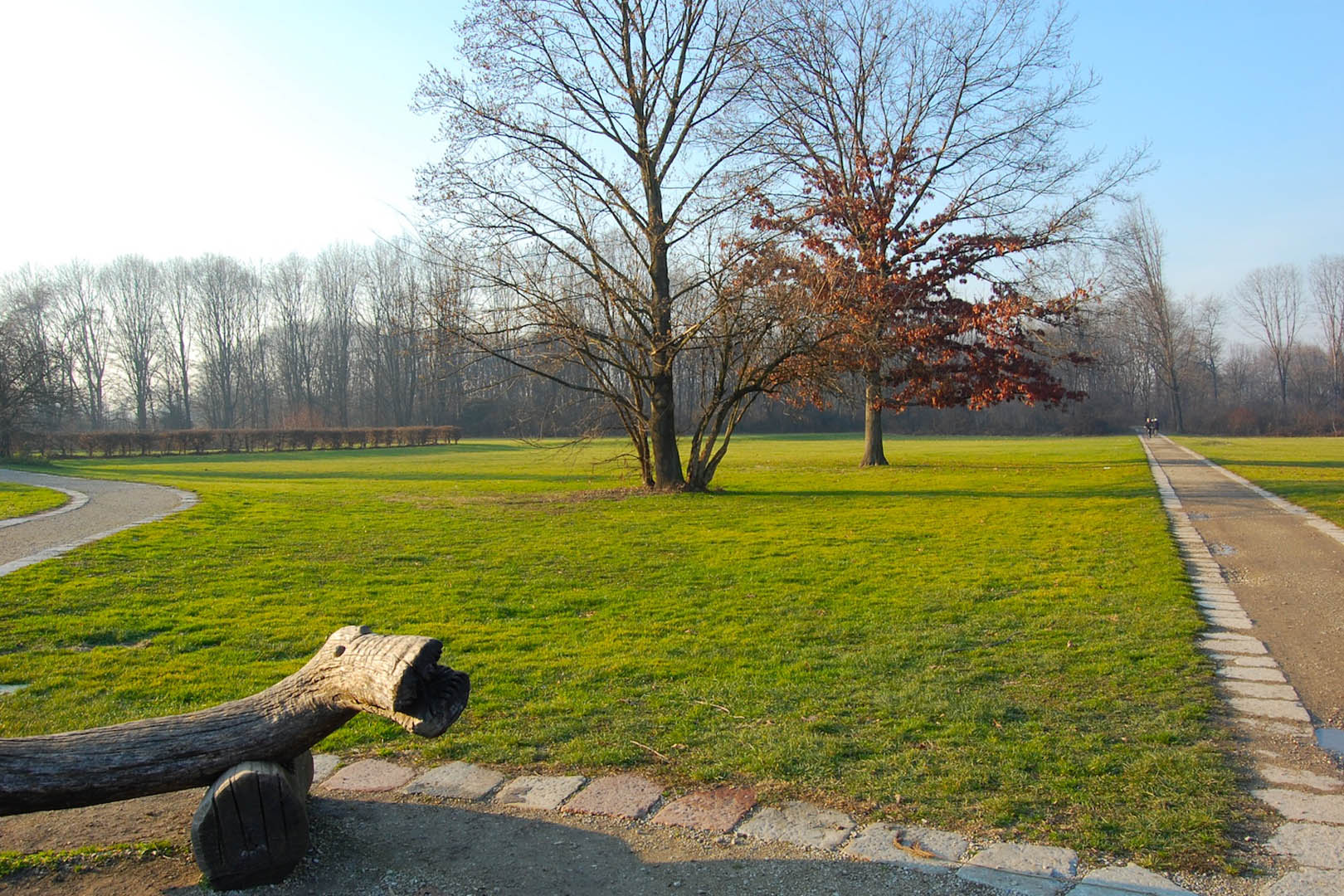 Venture into a real urban forest , discovering trees with luxuriant fronds, among specimens of oak, hornbeam and hazel. Where the buildings of the city begin to thin out, large green spaces give way to gravel paths immersed in nature that go up to the village of Trenno, from which the original bell tower stands out. Reach the artificial lake built in 1995 and take the path That leads to the ancient cemetery Inglese, up to Cascina Belgaum. For the more adventurous riders, the route continues towards the Parco delle Cave, between pools of water and silent clearings. 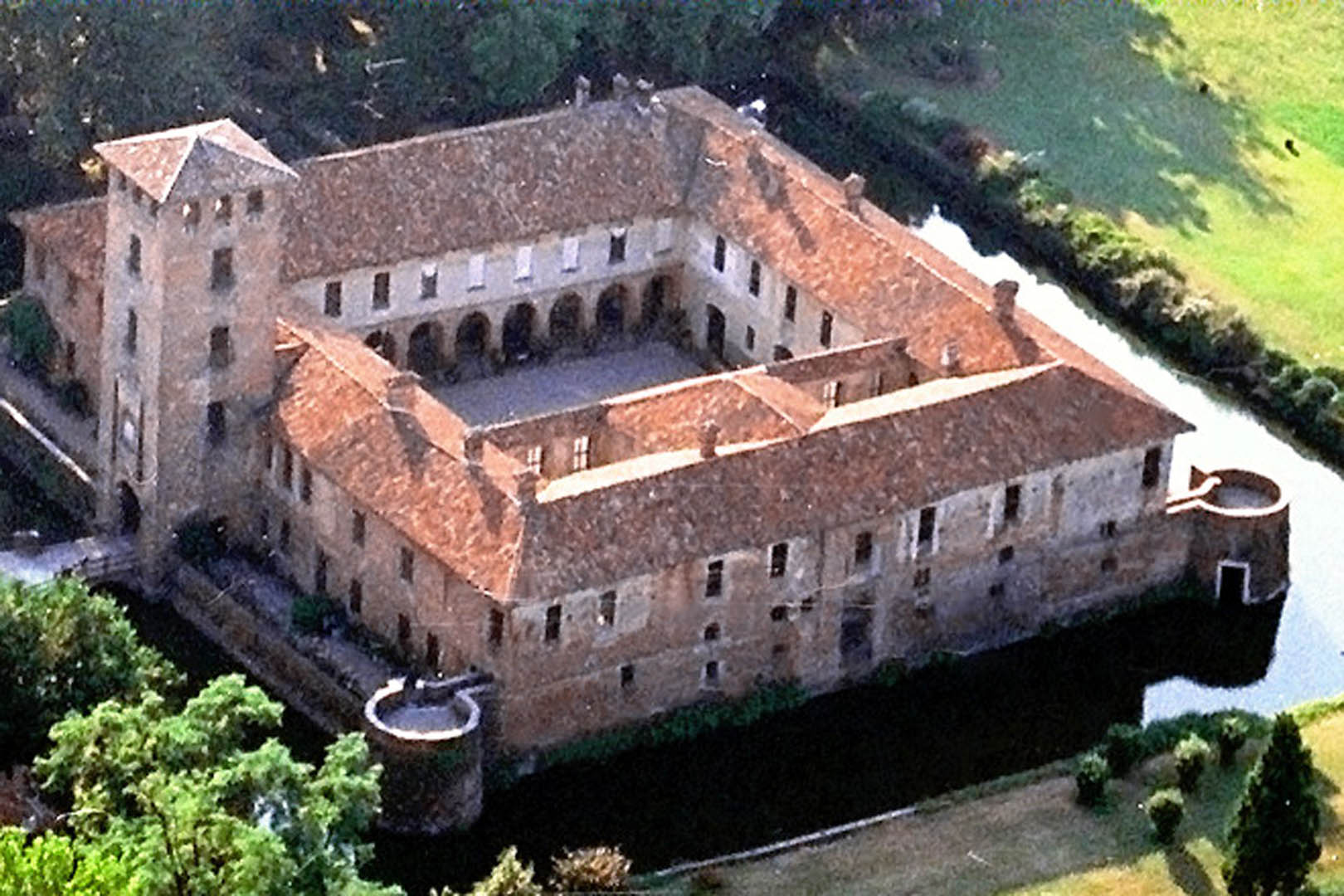 Known as the “sea of Milan,” seaplane base is the starting point for a fairytale castles route towards the hinterland . From the castle of Cascina Longhignana, Which has captured attention with its terracotta facade since the fifteenth century, to the town of Peschiera Borromeo, where the marvelous architecture of military origin boasts a moat still rich in water. From Paullo, the cycle and pedestrian path follows the course of the Addetta canal, intended for agricultural irrigation, towards the pretty village of Tribiano, once inhabited by monks dedicated to agriculture. It’s an itinerary steeped in history, between bucolic atmospheres and timeless charm, suitable for any type of dreamer cyclist.