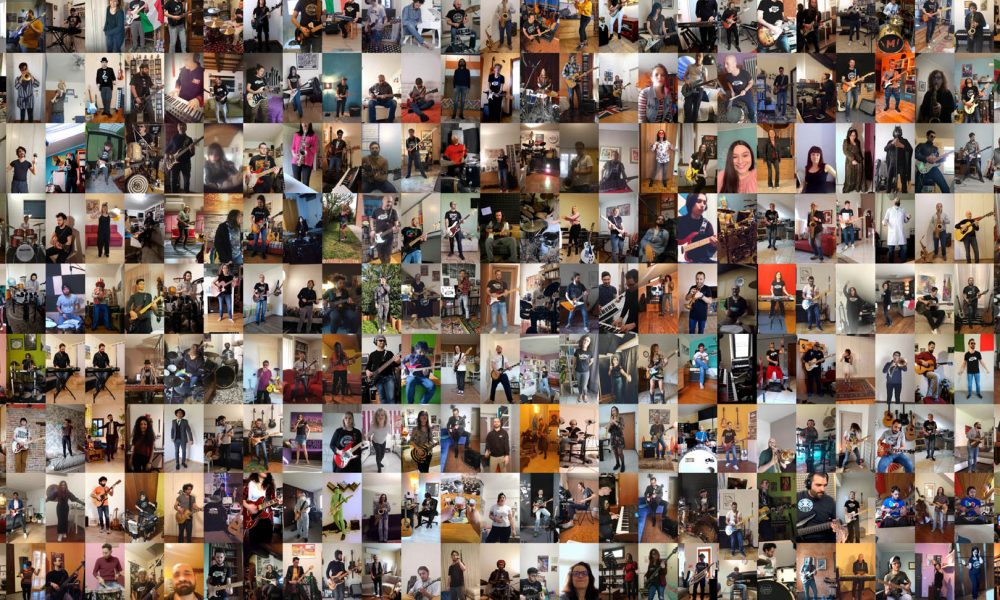 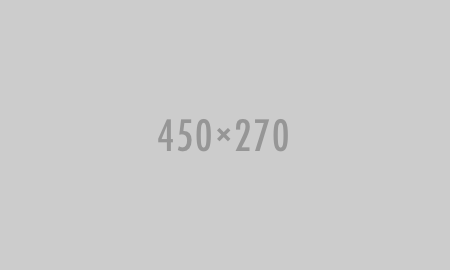 We uncork bottles to toast on a screen and cut vegetables and boredom into slices, improvising as bartenders and chefs. We work remotely and our cinema is either our TV or PC. We travel on the road between chairs and sofas and we miss the good old  “Totoristorante” of the weekend. We watch nostalgic sunsets that remind us of the colors of our beloved Aperol Spritz in the open air – the same ones that now mark our virtual aperitifs – and we count the days that separate us from drinking in company. We train on the floor and get air by opening the window. At the time of the Coronavirus, we are all a little more different than before, but in the meantime we are rediscovering the little things and that, in the end, are most important.

In such a particular historical moment in which it is necessary to rebuild a dimension of everyday life confined within the walls of the house, social networks are helping to shorten the distances between us and those who are far away. Thus, we chat via smartphone and embrace each other with video calls, while music – now more than ever – makes us feel less alone. Every day, in fact, Instagram and Facebook are transformed into parterres that you can access with a click, where you can watch performances by your favorite musicians and singers.

Here is a selection of the “blaring” initiatives that have crossed our Peninsula!

It all started a few weeks ago from some spontaneous initiatives: there were those who, armed with their voices and – in the best of cases – with microphones, instruments, sang in their own kitchen or bedroom; there were those who did it from the balcony, and even those who took the opportunity to find themselves sharing the scene with those who had lost sight. Whole neighborhoods overlooking courtyards, streets and windows: between DJ sets on the balcony in Palermo, in the direction of the home choir with conductor’s baton in Naples, with flash mobs accompanied by torches in Milan. It’s a special moment of sharing and union beyond the space-time boundaries, demonstrating the fact that music is able to unite any uvula: from skilled performers to amateur singers.

ONE FOR ALL, ALL FOR MUSIC 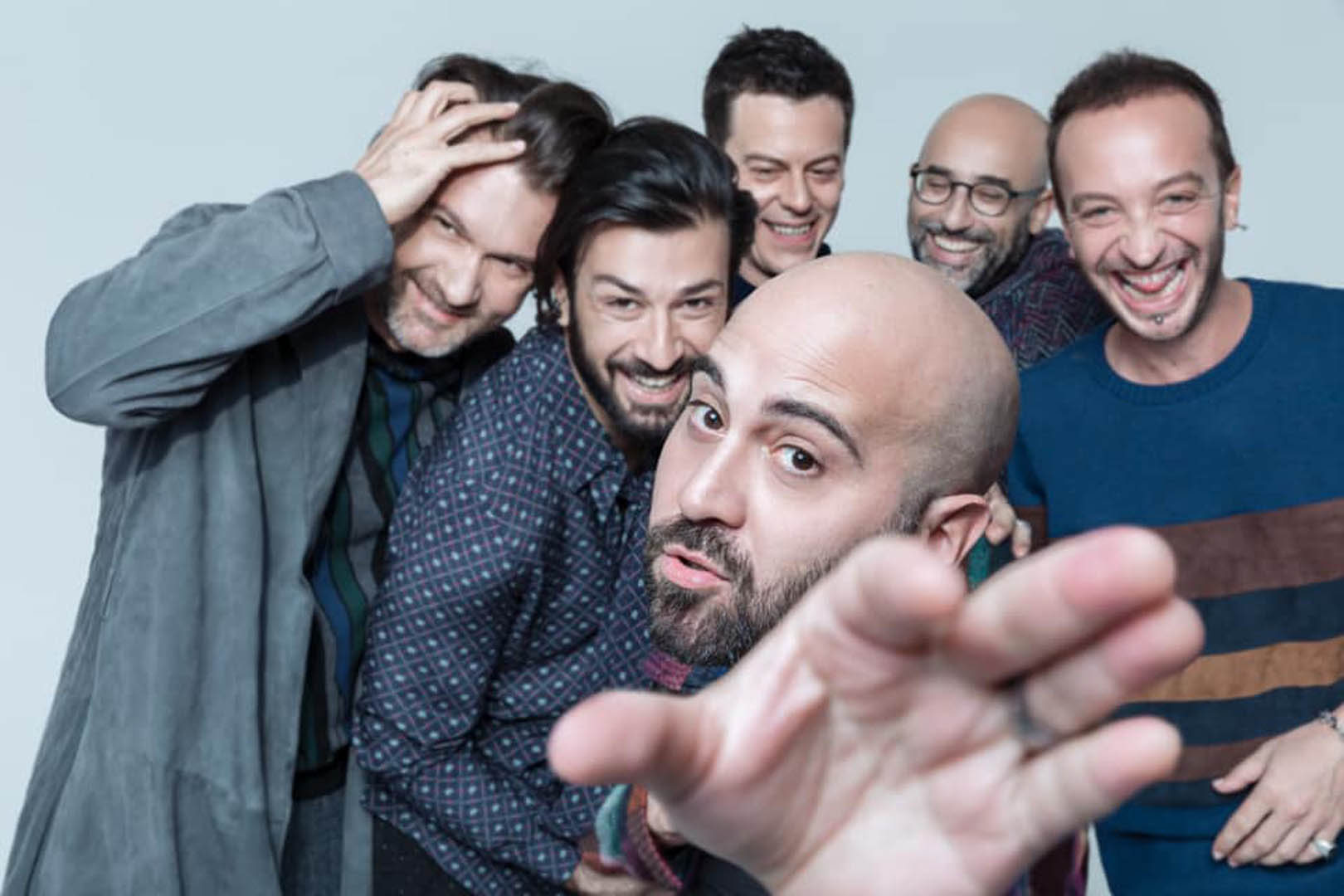 The case of the groups is a synthesis of the effort that each of us is making to drive out the quarantine prison, at a time of normalcy. The band members now coordinate from afar. They also meet the fans with live broadcasts online or produce solo and then put the pieces together and publish the arrangements of old and new songs as posts. Among the many, the Eugenio in via di Gioia have recorded a “crowded” version of their Letter to the next, the FASK have given unforgettable performances on the notes of their hits (we are sure they will continue to do so), and the Negramaro seen in this way, singing in battery Until dusk, didn’t seem so far away either.

Today, there is already talk of huge solidarity shows that go crazy on the web with sharing strokes and upset television schedules. The aim is to help each other by collecting funds useful for the emergency and yes, always keep us company. Aperol and Rockin ‘1000 with TOGETHER WE CAN in this regard, they have created a great band of 1,200 amateur and non-amateur musicians, including members of the Rockin’1000 community and volunteers, to sing and play “A music can do” by Max Gazzè. The result was a truly emotional choral video, which collects all the performances from the most varied rooms of the houses of artists located all over the world. Aperol and Rockin’1000 have donated € 50 for each musician, doubling the figure, once 1000 participants have been reached, up to € 100,000. A record initiative that is undoubtedly “beautiful and good.” In fact, the proceeds obtained from the fundraising that involved the thousand and more items was donated to the Civil Protection, to support the immense work for our protection. Together, even if far away, we can do a lot, because together we are stronger!

“Music that unites ” was the program that a few nights ago kept us glued to watching Rai 1, while we scrambled on the notes of the songs of Alessandra Amoroso, Andrea Bocelli, Brunori Sas, Calcutta, Cesare Cremonini, Diodato, Elisa, Emma, Ermal Meta, Fedez, Francesca Michielin, Francesco Gabbani, Gazzelle, Gigi D’Alessio, Il Volo, Levante, Ludovico Einaudi, Mahmood, Måneskin, Marco Masini, Marco Mengoni, Negramaro, Paola Turci, Nuclear Tactical Penguins, Riccardo Cocciante, Tiziano Ferro and Tommaso Paradiso. It was a tribute to the great music that usually animates the stadiums, palaces, theaters and for a moment was able to live within our own homes, presented and conducted by the narrative voice of Vincenzo Mollica. But it was also a great gesture of solidarity towards the Civil Protection, to which the entire proceeds of a fundraiser, made ad hoc, was donated.

A young initiative in all respects, conceived and created by musicians from all over Italy, who have come together to sing and play together, defeating the fear and loneliness caused by this difficult period. AndràtuttoBAND is the name of the complex they founded, which meets live through a webcam, singing the covers of the musical hits of the moment, directly from their homes. It’s “bedroom” music that unites young talents from the North to the South of the Peninsula, in a combination of voices and musical notes, challenging the space-time limits.

In the world at the time of Coronavirus, in short, concerts seem to have touched a new frontier. There’s no lights, spotlights, large stages and the choirs we were used to in stadiums or palaces. The applause makes no noise and is in the form of an emoticon. The joy felt for having listened to a favorite piece is written and sent as a “silent” comment, which, however, translates to a thousand screams. Many things have changed, many things appear unfair, some are strange, others, on the other hand, lead to smiles. What then, who would have thought that we would witness the great reunion of the Zero Assoluto and Backstreet Boys?