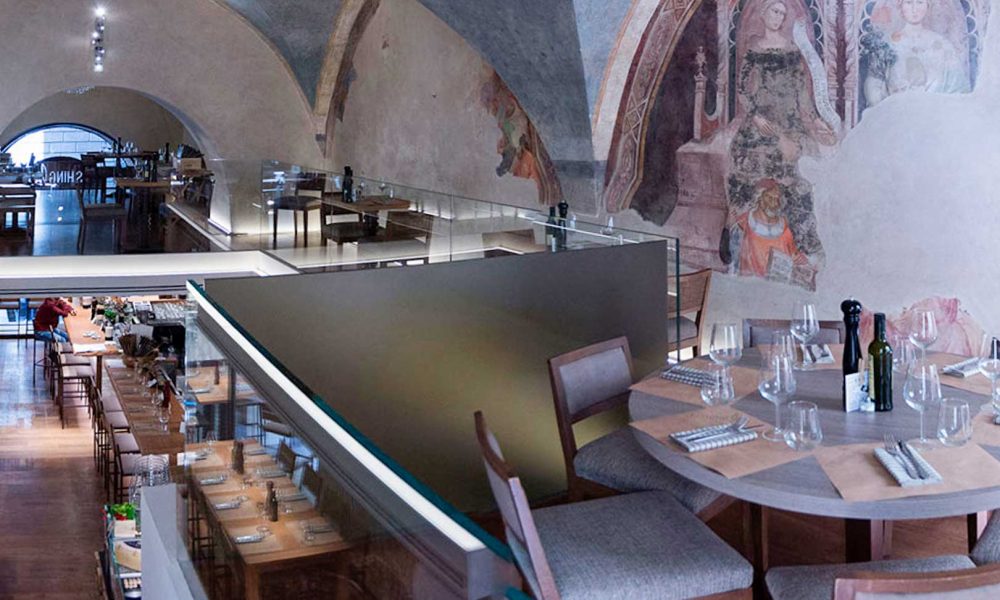 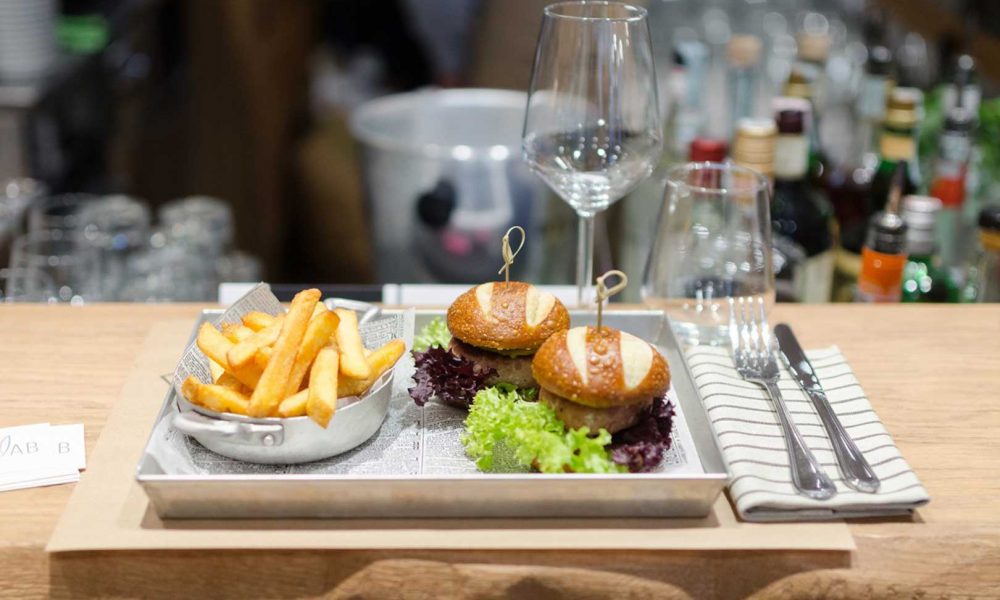 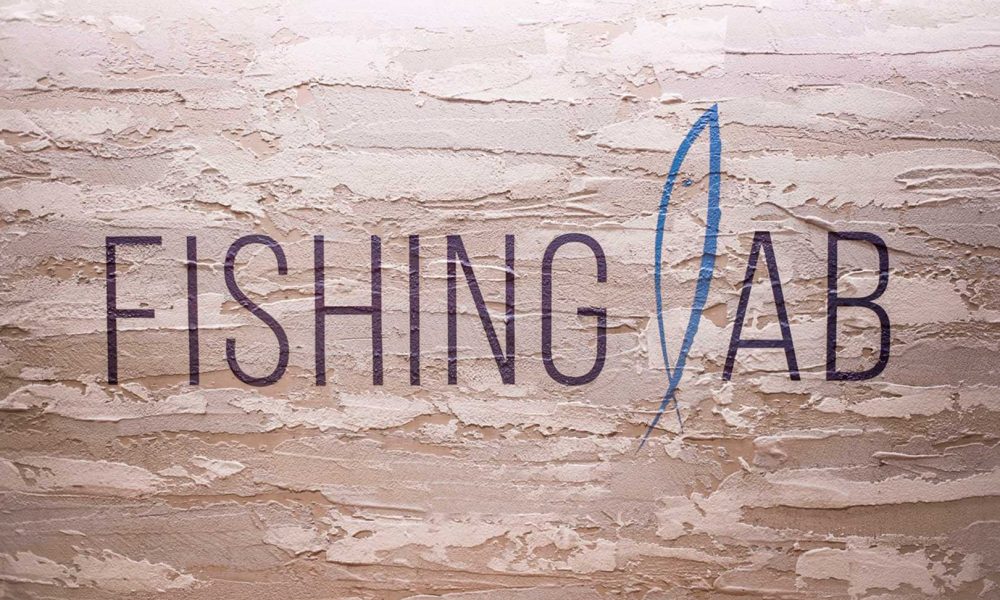 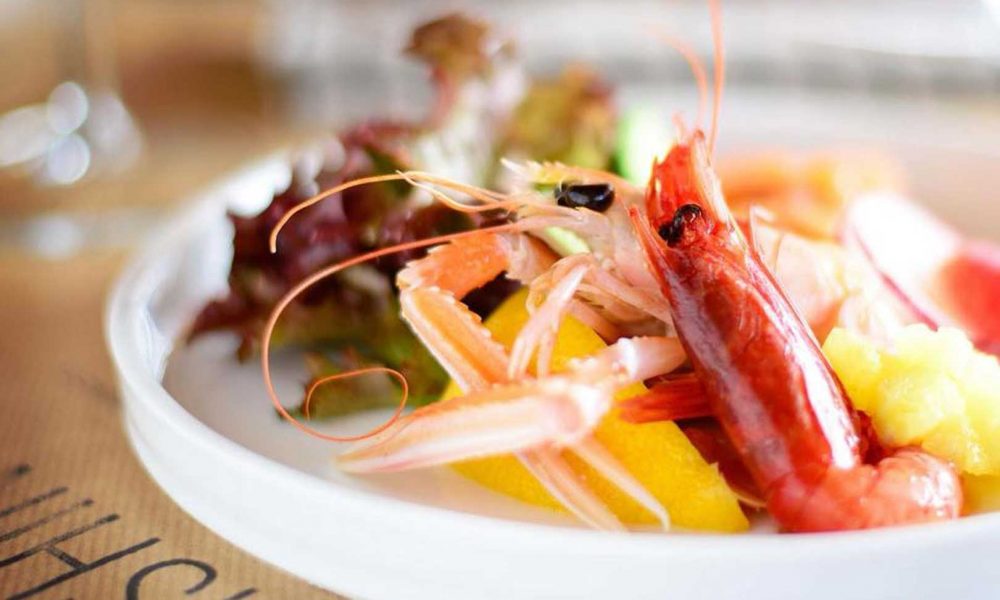 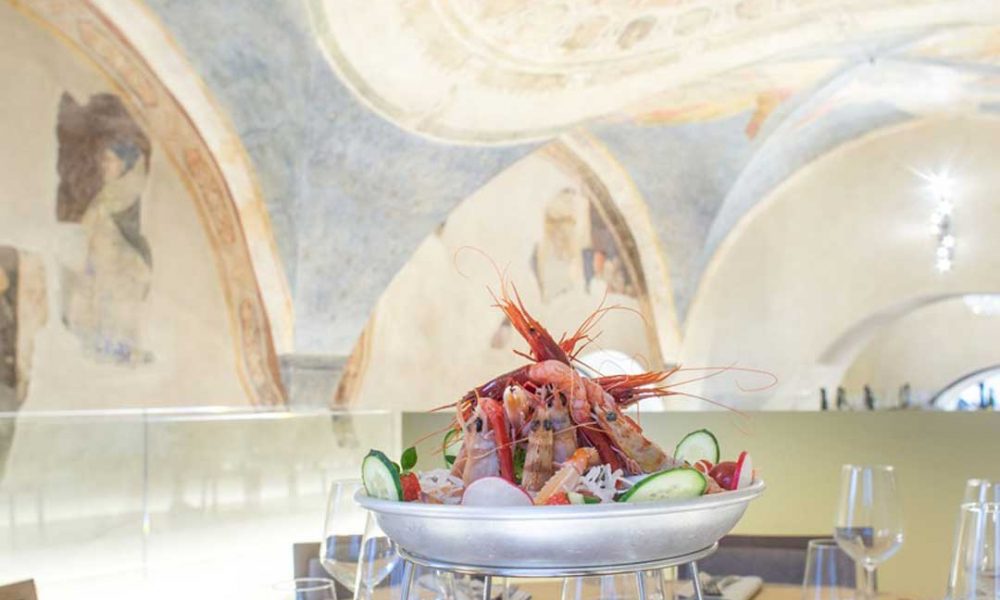 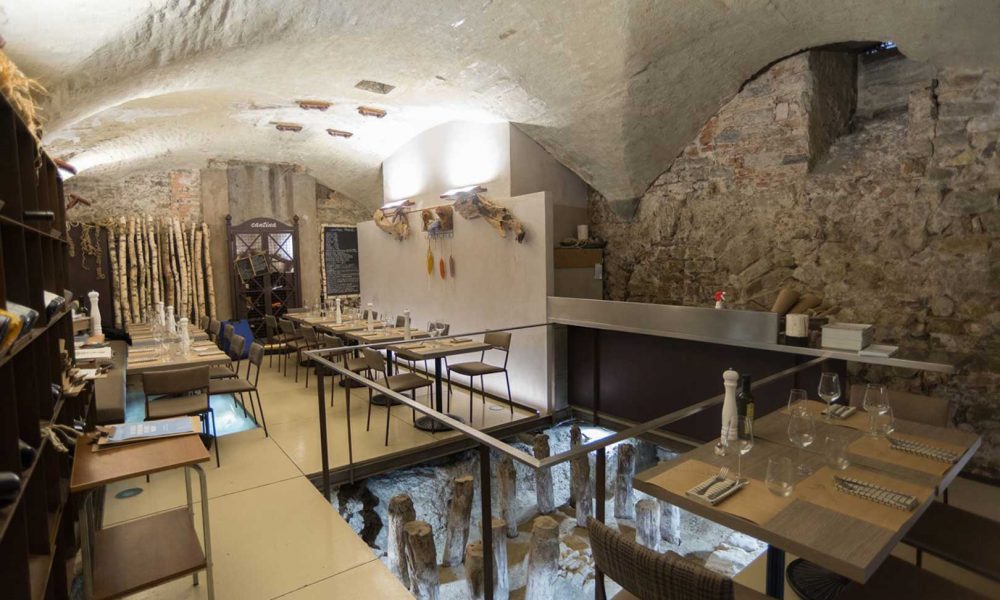 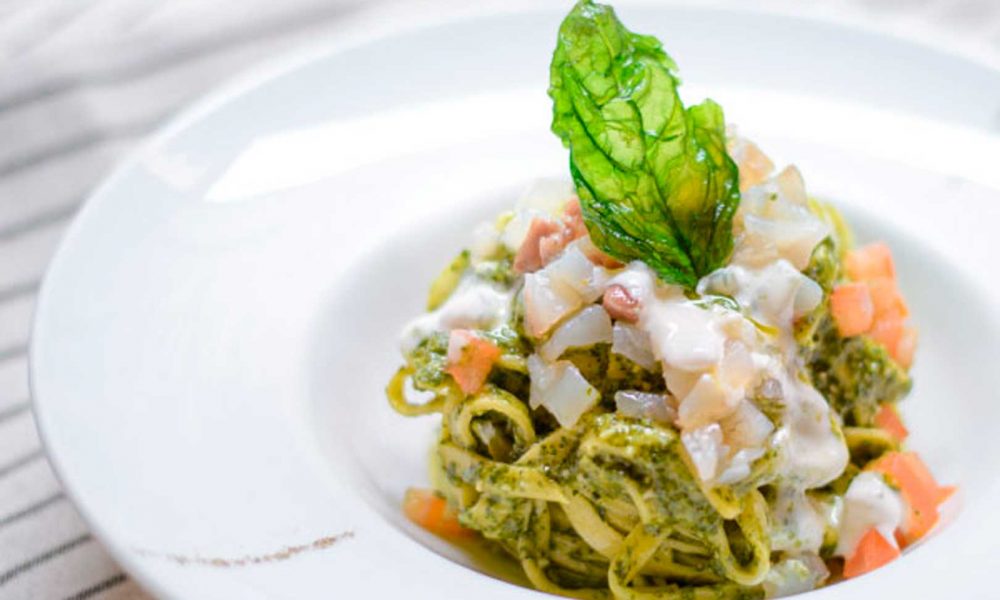 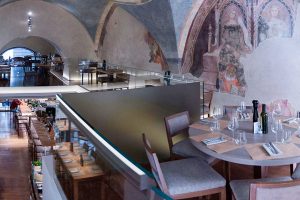 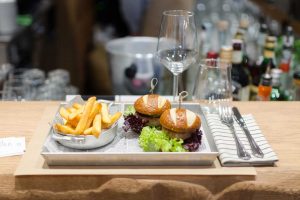 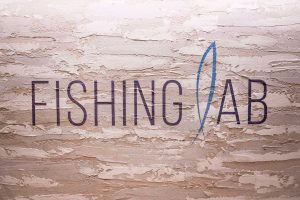 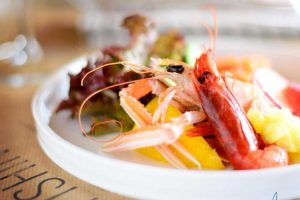 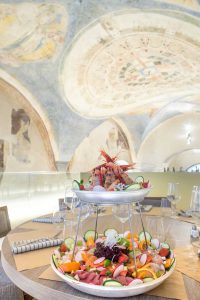 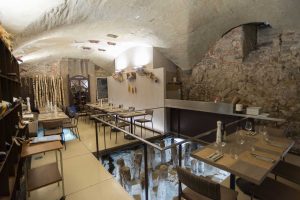 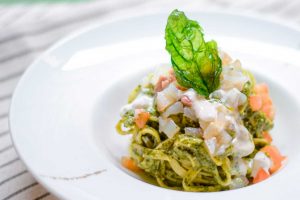 When the restaurant becomes a museum

We all have the same idea when we talk about a seafood restaurant: we imagine it in the old way, a dapper and elegant place, where the label is respected to the last detail and you can not relax a lot. The Fishing Lab alle Murate of Florence has subverted this stereotype on the typical seafood restaurant: no longer a solemn place to stay on thorns, but a smart-chic address that preserves the excellence of the “old school” with all the flexibility of the modern world, embellishing it, among other things, with the history of the location itself, which relives on its architecture.

Located in one of the most central streets of the city, Via del Proconsolo, a stone’s throw from the Bargello and the Badia Fiorentina, the building that houses the restaurant traces its history back to eight centuries ago. In fact, since 1200, for about three hundred years, the building has been the seat of the Art of Judges and Notaries, a sort of working body ante litteram. But in reality the archaeological remains, visible in the basement, testify that the site was in operation since the first century. These centuries of history behind the restaurant give a unique feel, thanks to the wonderfully frescoed vaults that includes the oldest documented portrait of Dante Alighieri.

The project of the Fishing Lab team was to give new life to a location like this, and they succeeded thanks to a precise and conscious modernization work, which gave an unquestionably contemporary vibe to the restaurant while preserving with great care all the historical aspects , which are now part of its attractions. Modern lines, therefore, simple colors and a refined outlook that fit into a setting that has all the charm of historic Florence that everyone knows and loves. 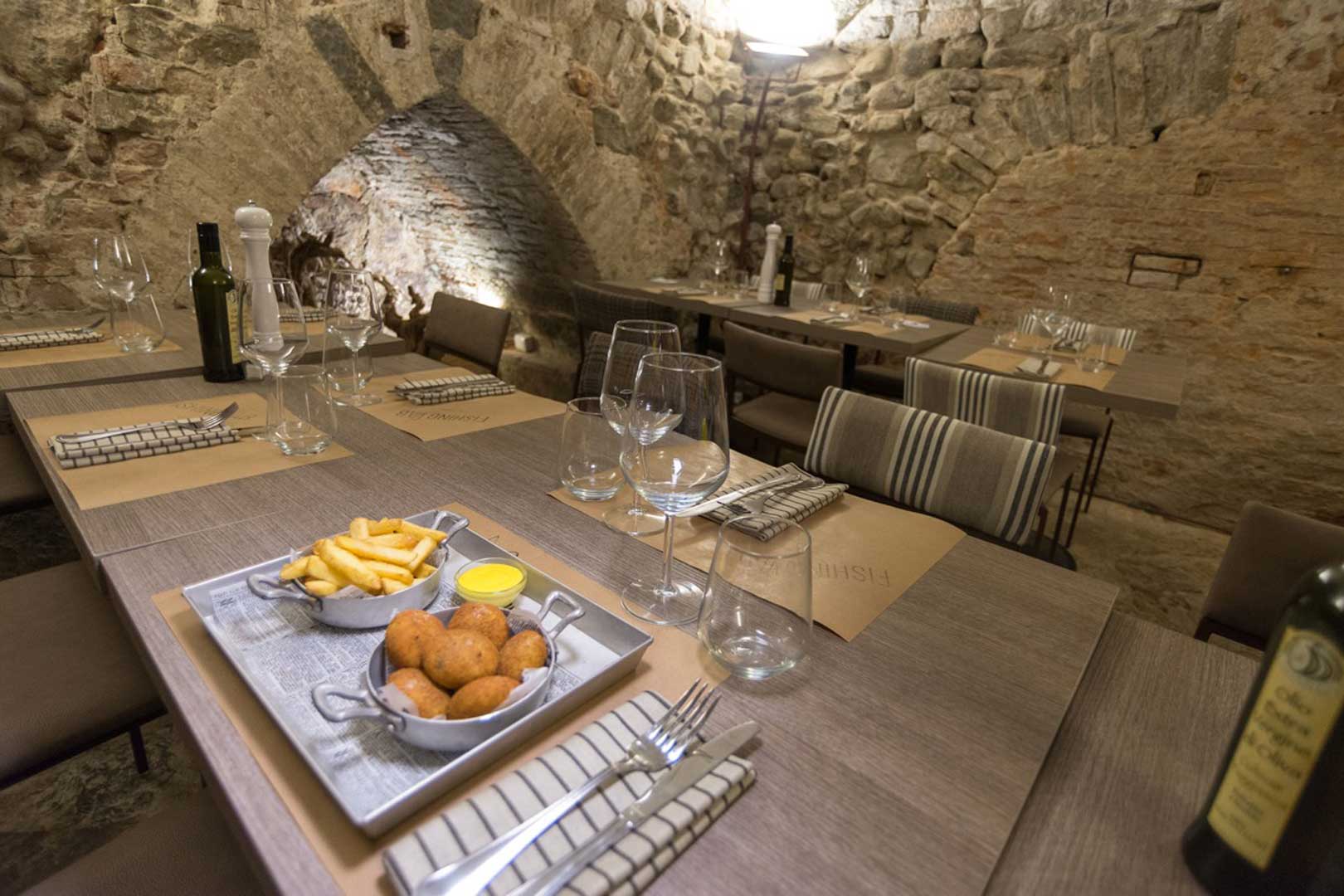 The idea of ​​cooking carried out by the restaurant team is transversal and out-of-the-box. At the base there is the re-elaboration in a contemporary key of the most salient features of the culinary tradition. The world of fish cuisine is accessible, close to us, but without ever being diluted or trivialized, always maintaining the gourmet aura that such a restaurant deserves. Fishing Lab is not street food, it is not a trattoria, it is not a restaurant with a tie. The concept is based on a total freedom that gravitates around a simple and pure love for the raw material: fish.

The proposals that you will read in the menu embrace all the many contemporary declinations of fish: raw dishes and tartares, preparations for special cooking, fried and tastings that recall street food and even more classic formulas, with a choice of starters, first and second courses as in the classic restaurant. The customer has total freedom, also thanks to the clever option of half portions at lunch: most of the dishes, in fact, can be ordered in half a portion, allowing you to try a much wider range of tastings and proposals keeping light and without having to fear the bill. 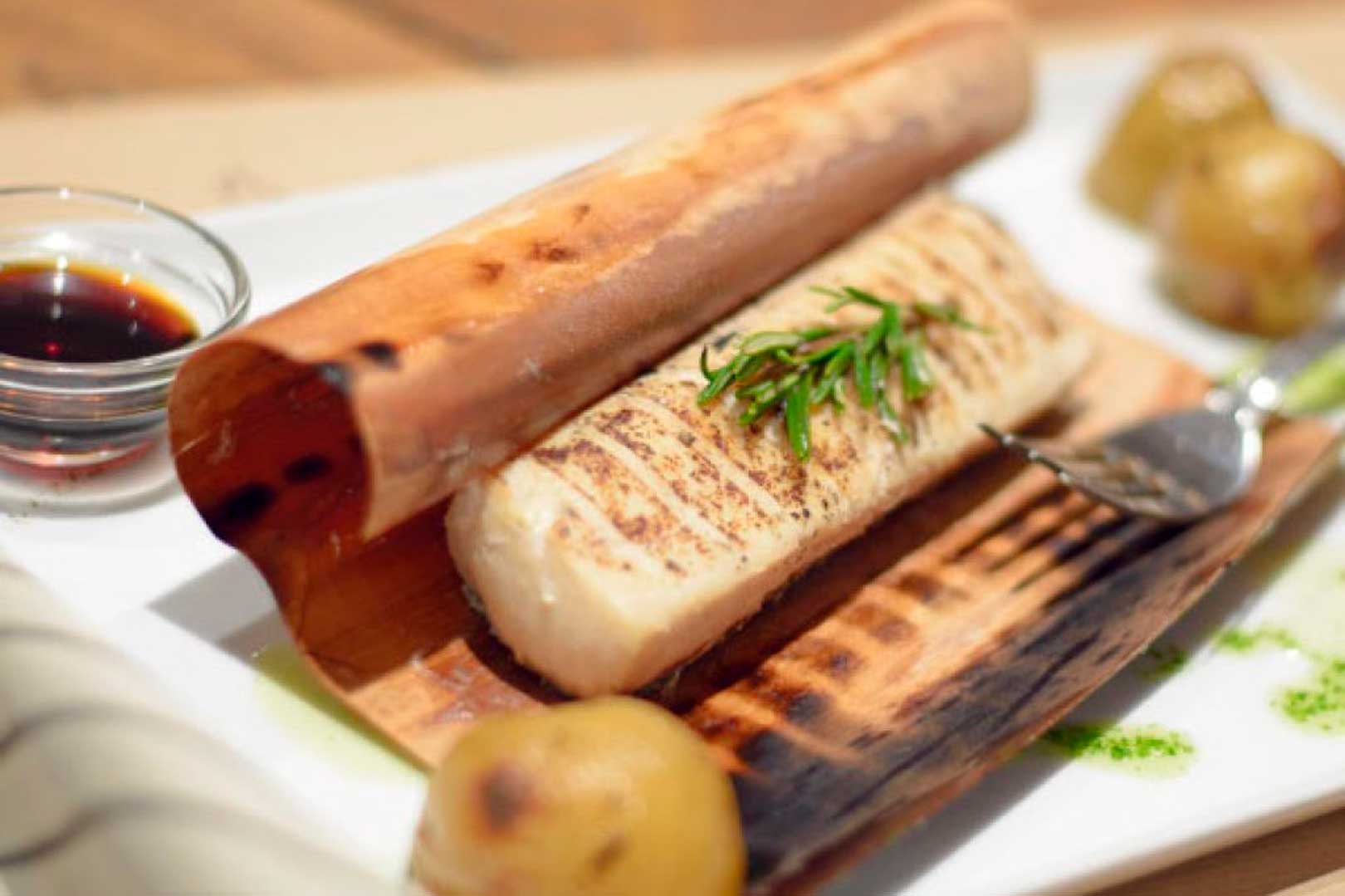 In addition to this really modern and practical proposal for those who, in passing, want to enjoy small tastings without weighing too much, the Fishing Lab also has a fantastic take-away option to consume lunches, dinners or just a tasty snack where you prefer, maybe on the stairs of the Baroque Complex of San Firenze, a few steps, or maybe walking on the sides and back of the Duomo, areas less traveled by the large crowd of tourists.

The name “Fishing Lab” is, therefore, very apt: entering you will really find yourself in a laboratory, where every day we conduct experiments and research to study solutions that are meeting the customer in all senses, both on the practical side and on the gastronomic one . And while being relatively young, compared to other historic restaurants in the city, this address is already a modern classic, a must for all lovers of good fish cuisine.

Map
Via del Proconsolo, 16r,
50122 Firenze
Opening Hours
You may be also interested in...