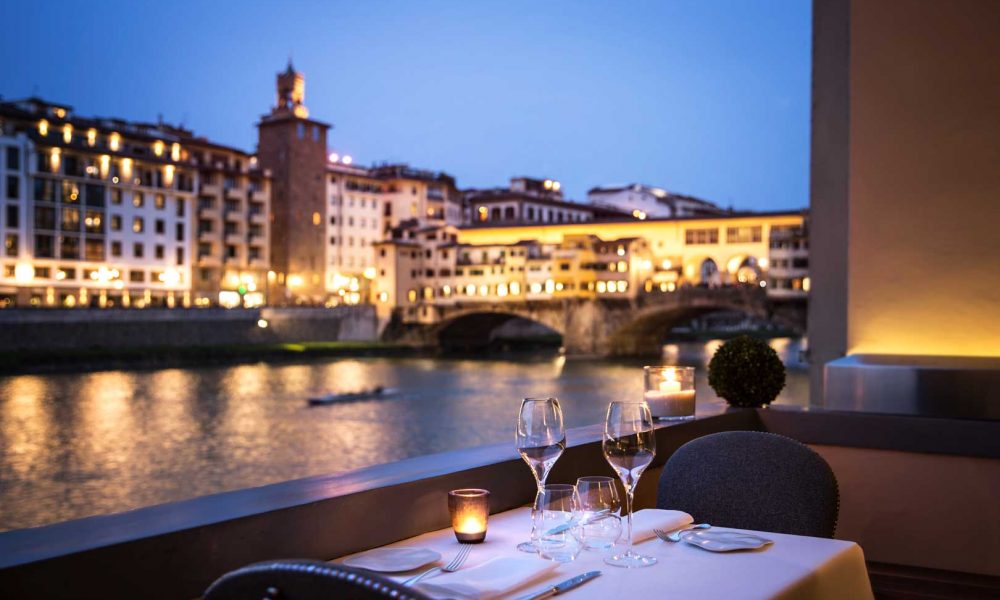 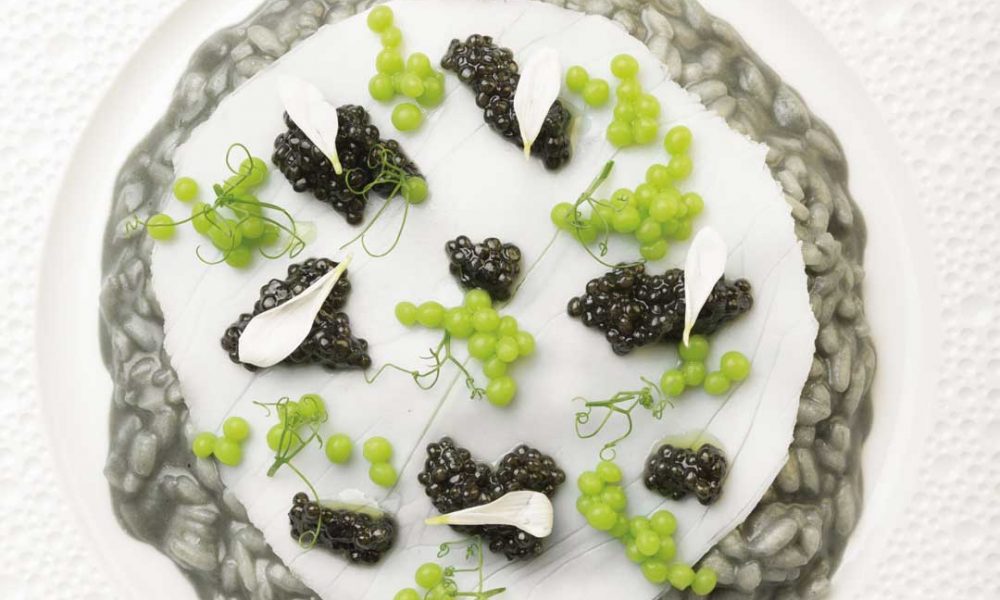 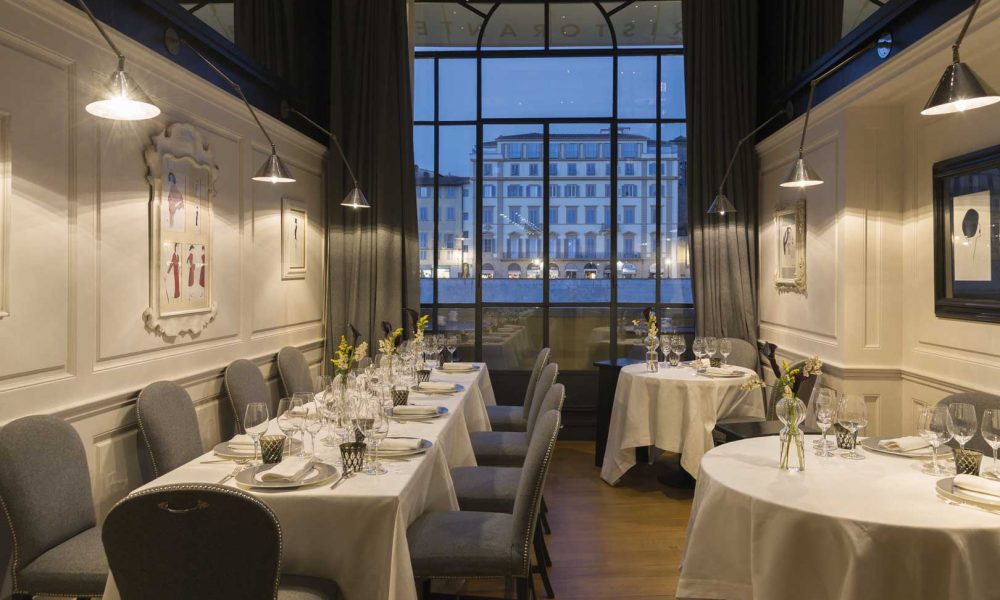 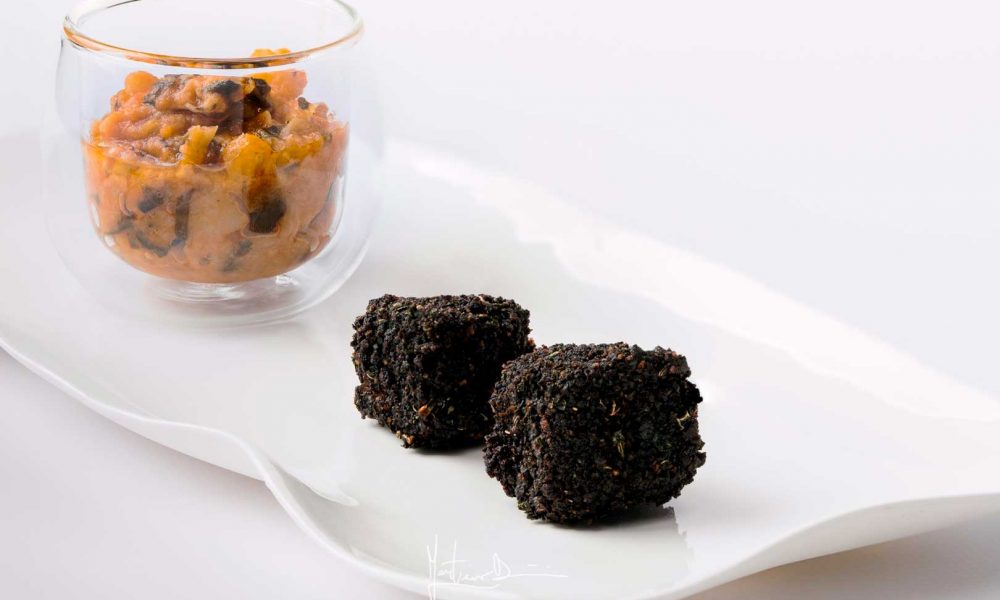 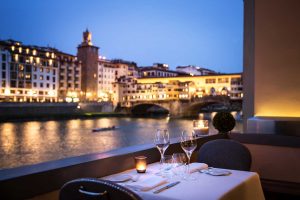 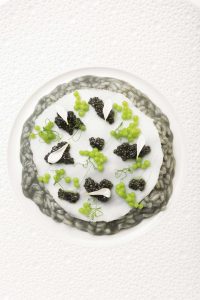 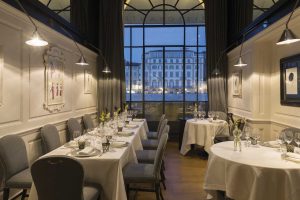 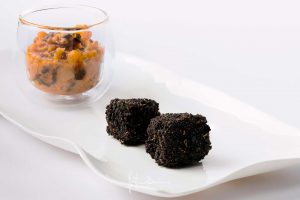 Savor Florence in all its splendor

The Borgo San Jacopo restaurant doesn’t need any introduction. With its Michelin-starred cuisine and its exclusive location, the spectacular view of the Arno and Ponte Vecchio, with the Palazzo della Signoria tower in the background, the gastronomic experience offered by this restaurant is something that simply exceeds all expectations. We are talking about one of the best restaurants in the city.

The environment in which you will find yourself entering brings to mind the sober and linear luxury of certain art galleries, except that here, instead of paintings and sculptures, are dishes that must be admired. The predominant colors of the room are very light: the white tablecloths and boiseries, the honey shades of the parquet and the dove-grey upholstered chairs. From the large windows overlooking river, the light pours in while, in the evening, the windows themselves are like frames that enclose the image of Florence at night with thousands of lights of the Lungarno. 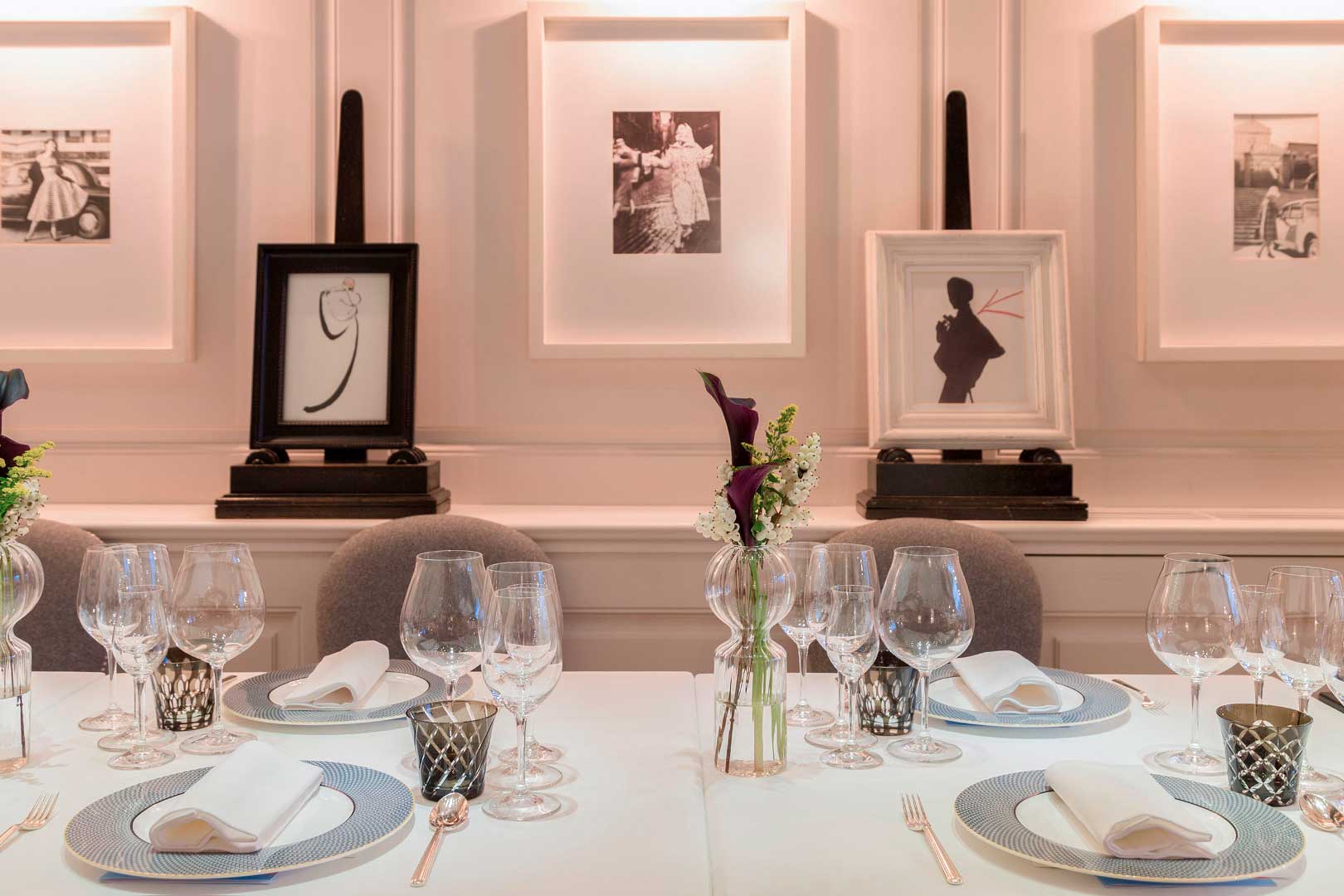 But who is the chef that created the menu? His name is Peter Brunel and he is a man from the north. Originally from Val di Fassa, Brunel learned his craft at the Laurin of Bolzano, in the brigade of Chef Nardelli, and continued to work both in Italy and in France. Then came the Villa Negri in Riva del Garda, which, after three years of innovation and research, earned the chef his first star. His vision as a cook is very broad, combining traditional techniques and flashes of inspiration that draws both from his experience in the mountains as well as from the lessons he learned in France.

The dishes on the menu, in short, are authentic wonders. Peter Brunel’s kitchen is a forge of invention and fantasy, which pursues an innovative way of cooking through traditional elements and techniques. What about “Lofoten’s memory”, for example, with its marinated anchovies, the sea water and the oyster sheet served with a fennel breadstick? Or, among the first courses, the boar’s buttons with sour butter, goat cheese and truffle scales? Or even the grilled pigeon with foie gras, pecans, mandarin and truffle? Or its famous potato noodles, obtained by breaking the fibers of the baked potato under vacuum seal? 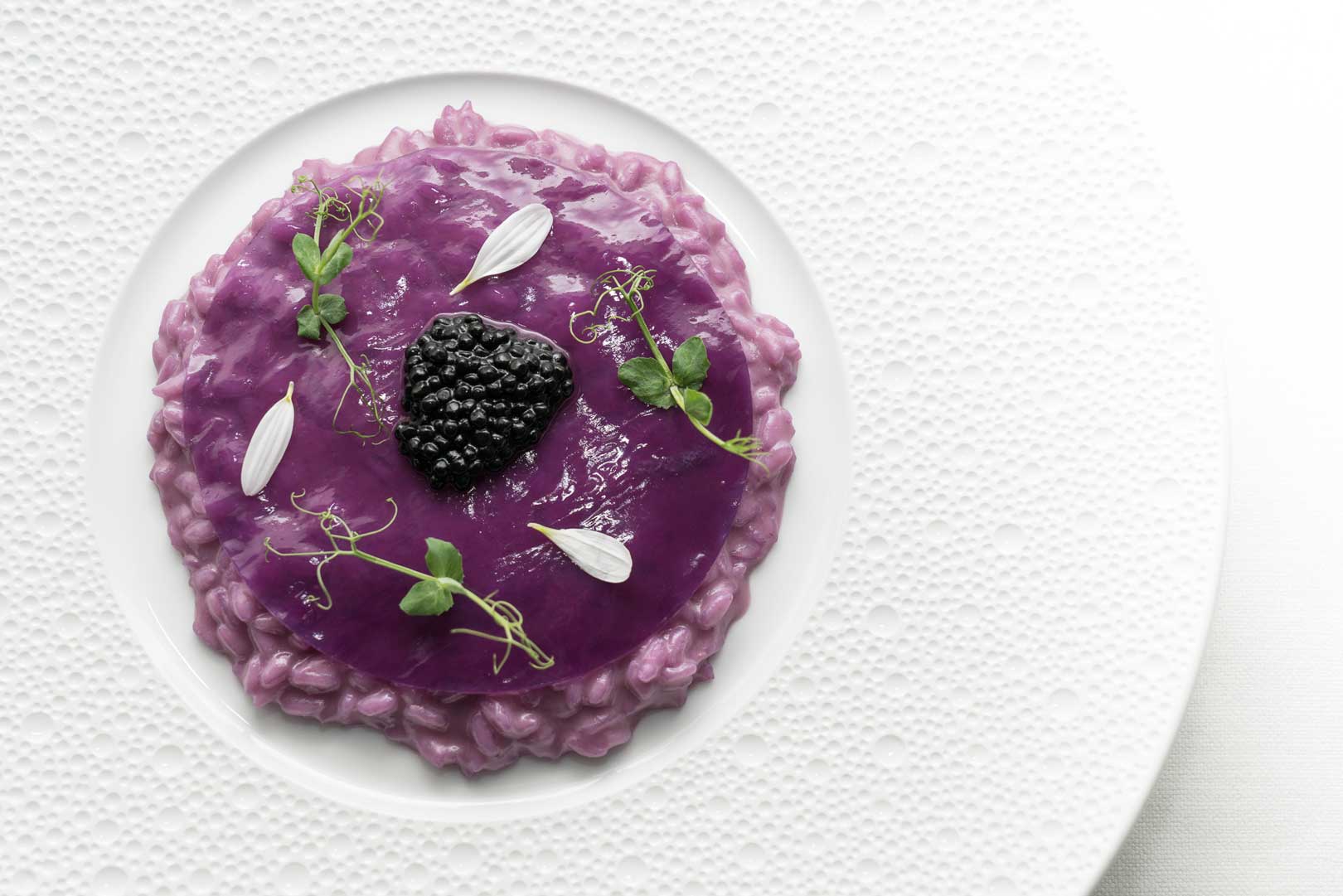 The list of desserts you see on the menu is created by Loretta Fanella, a virtuoso pastry chef who has worked with Carlo Cracco and Oriol Balaguer, and who transforms the dishes into three-dimensional canvases, where she paints colorful tableaus of flavors. The desserts are mainly mousses, puddings, sorbets, fruit-flavored ice creams and creamy desserts with crunchy elements such as coffee beans and amaretti. The various flavors are combined and presented with ingenious platings, denouncing an eye that knows how to recognize beauty.

Borgo San Jacopo is, ultimately, among the best things you could find in Florence. With its excellent gastronomic offer, its excellent wine cellar, the professionalism of the staff and the great style in which the meals are held, this restaurant is a must-go for all lovers of an excellent cuisine.