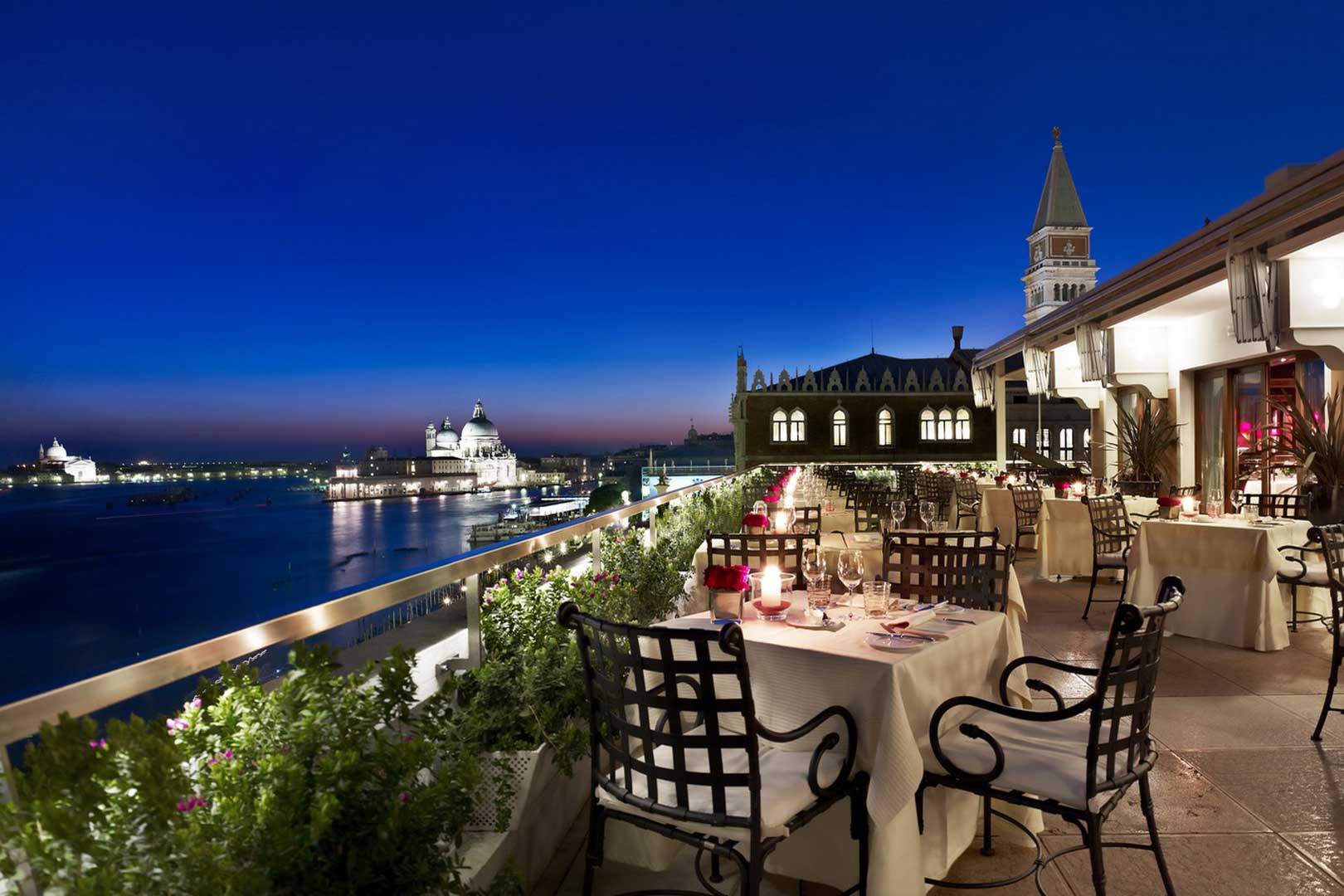 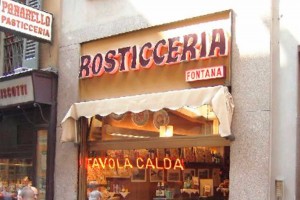 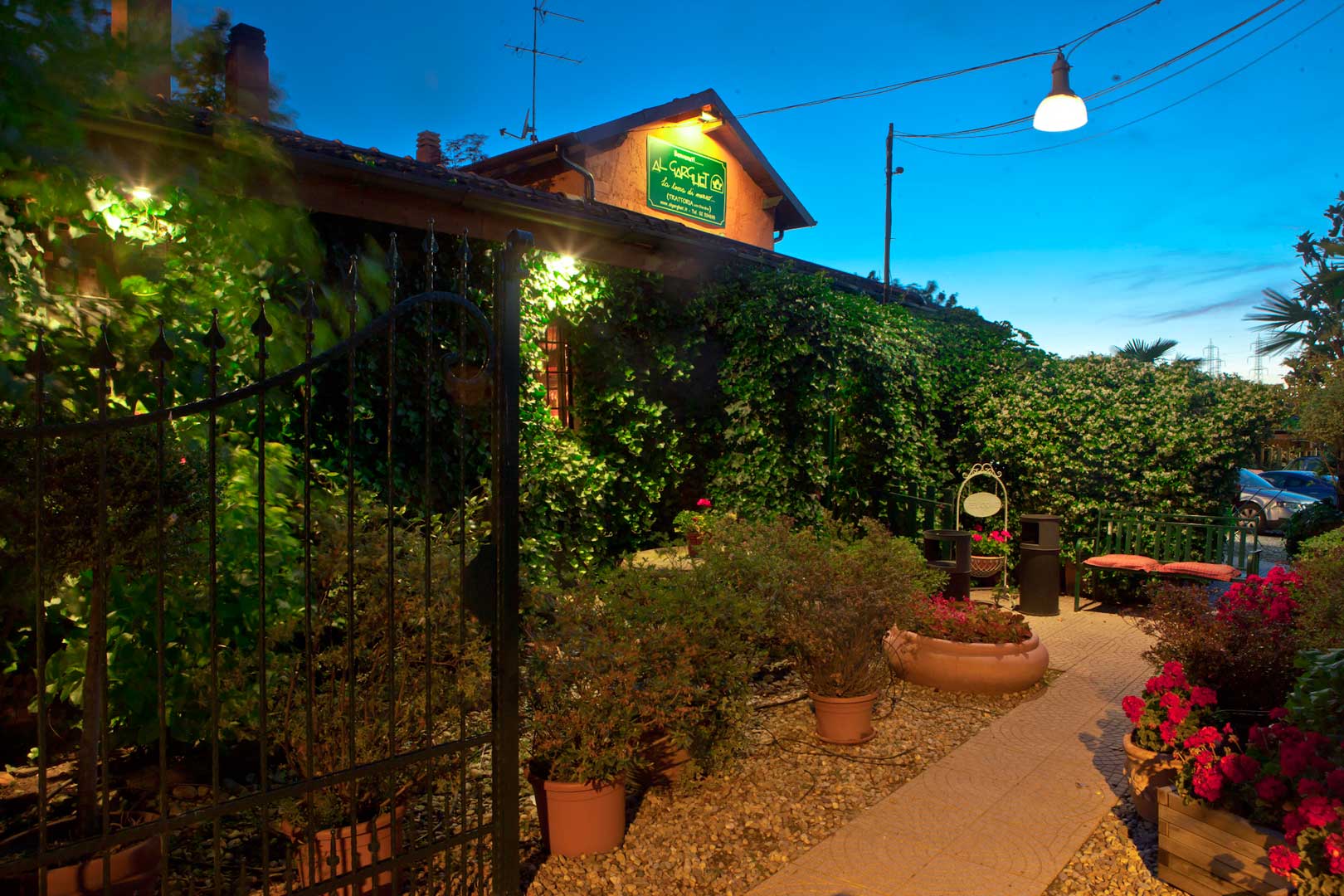 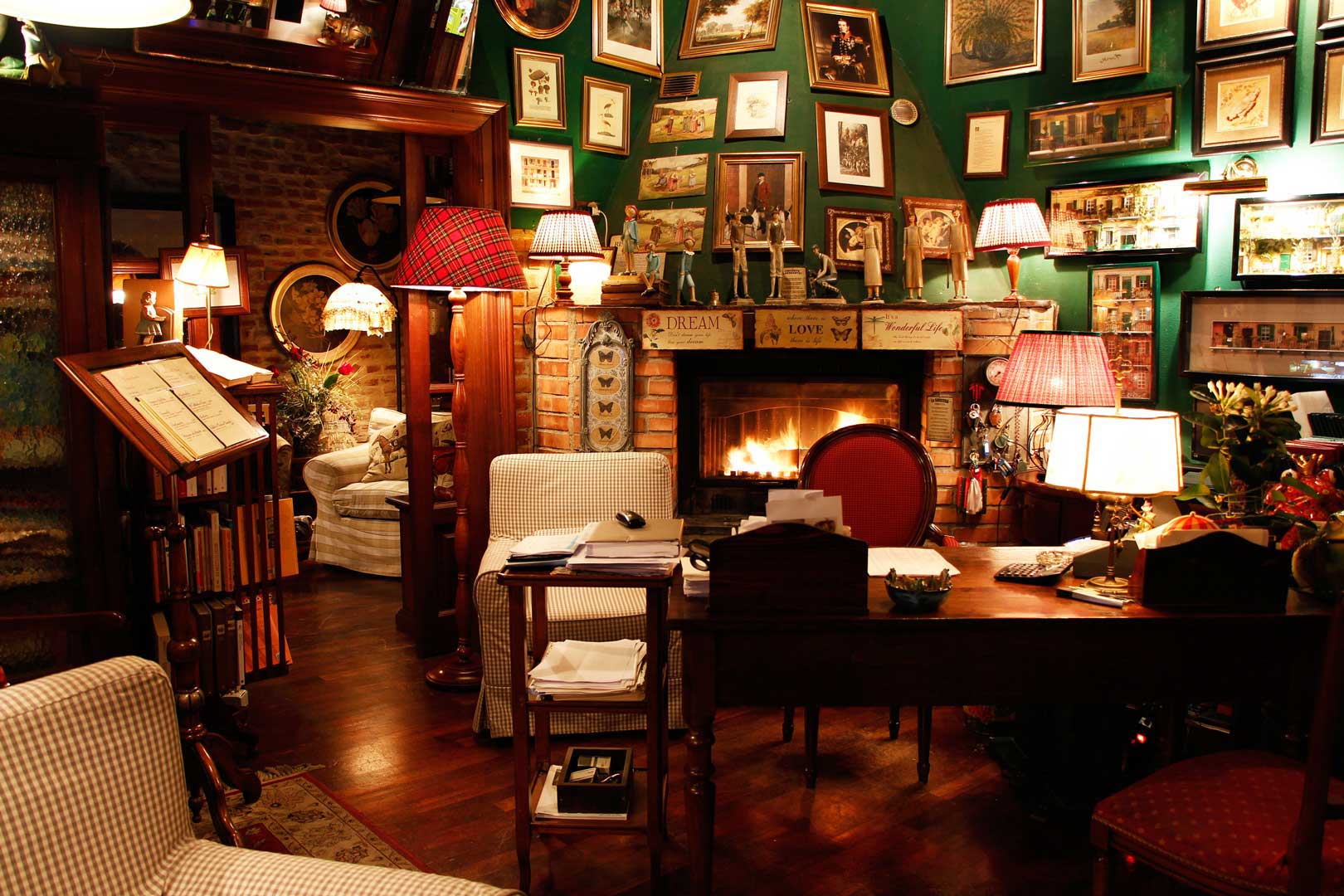 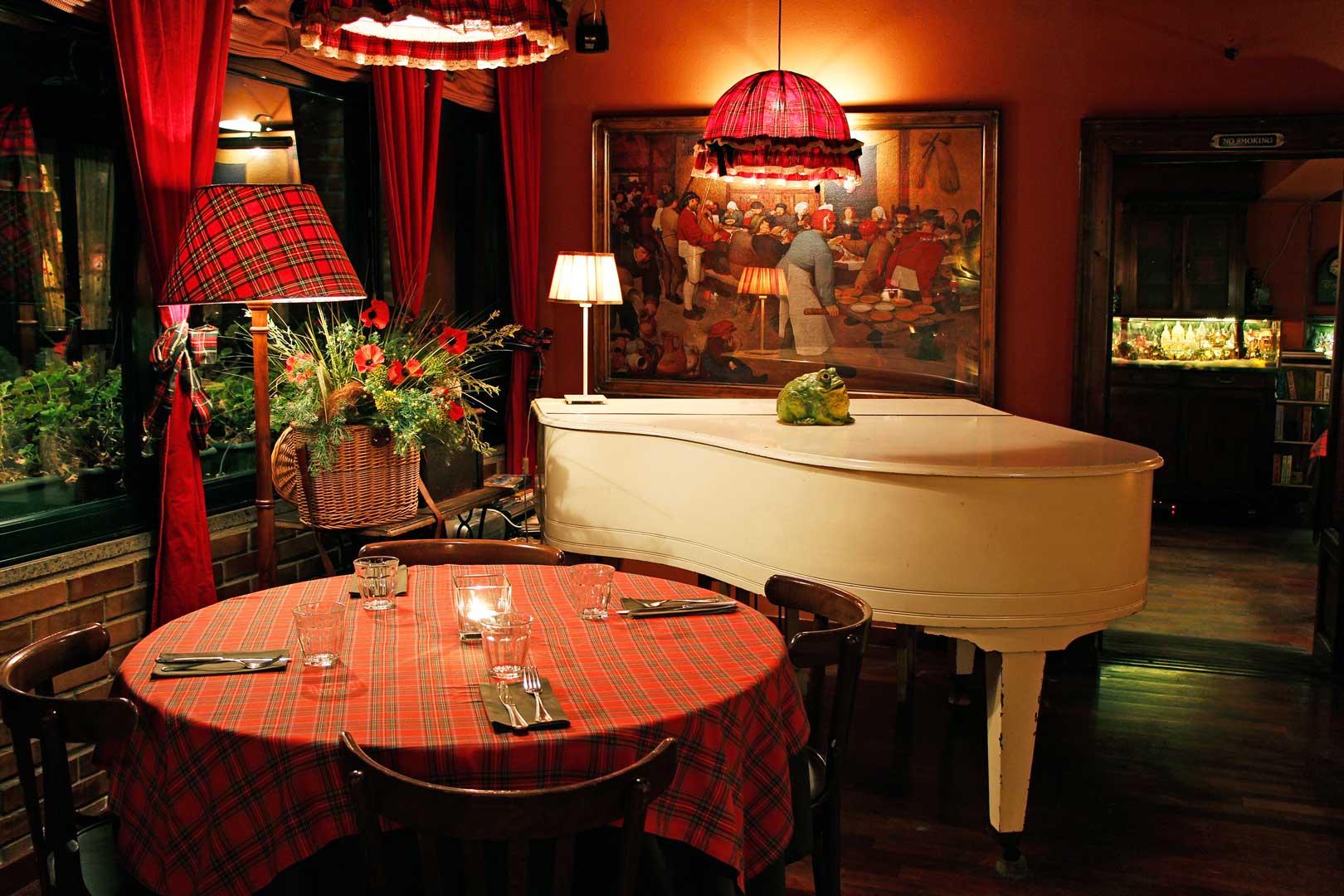 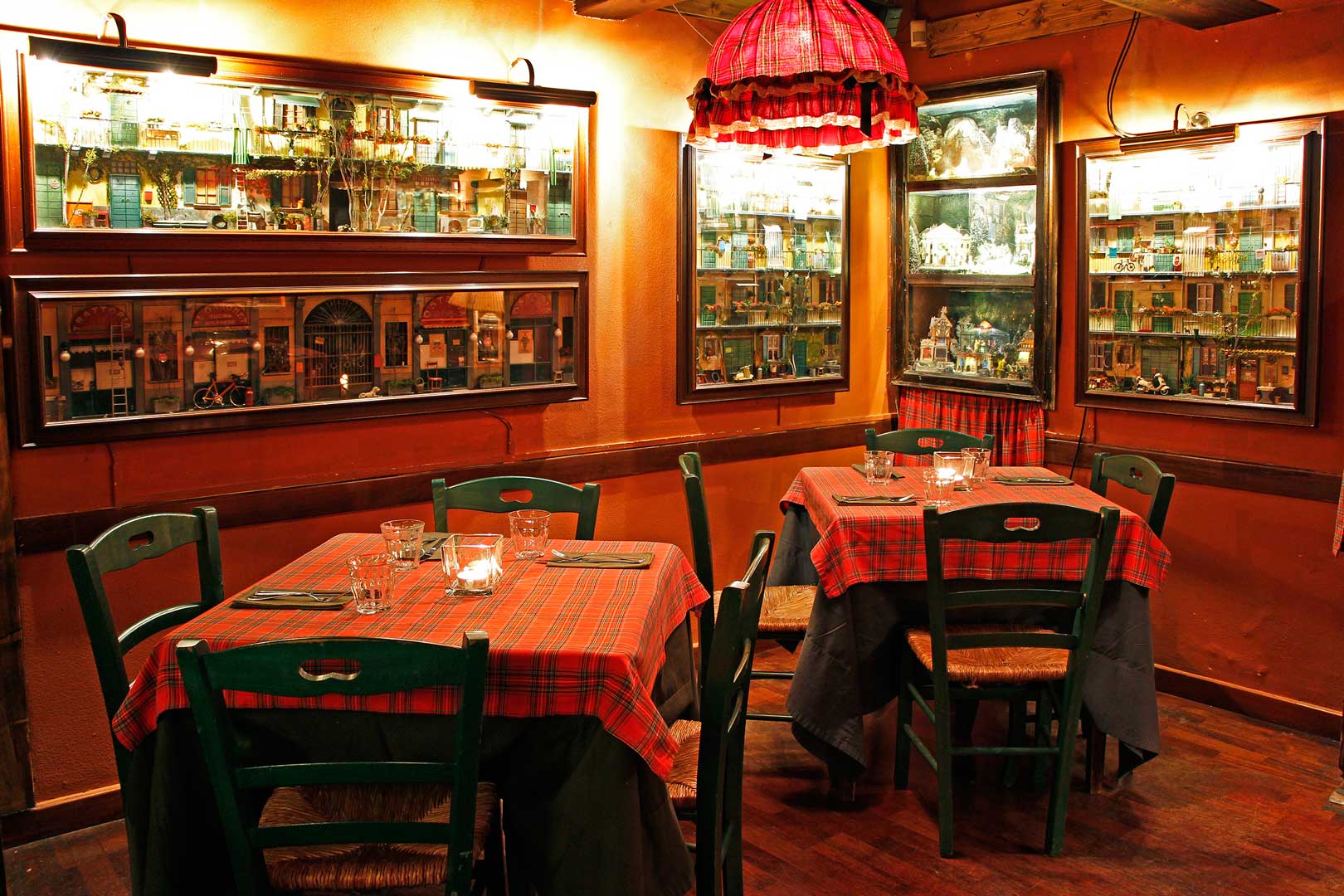 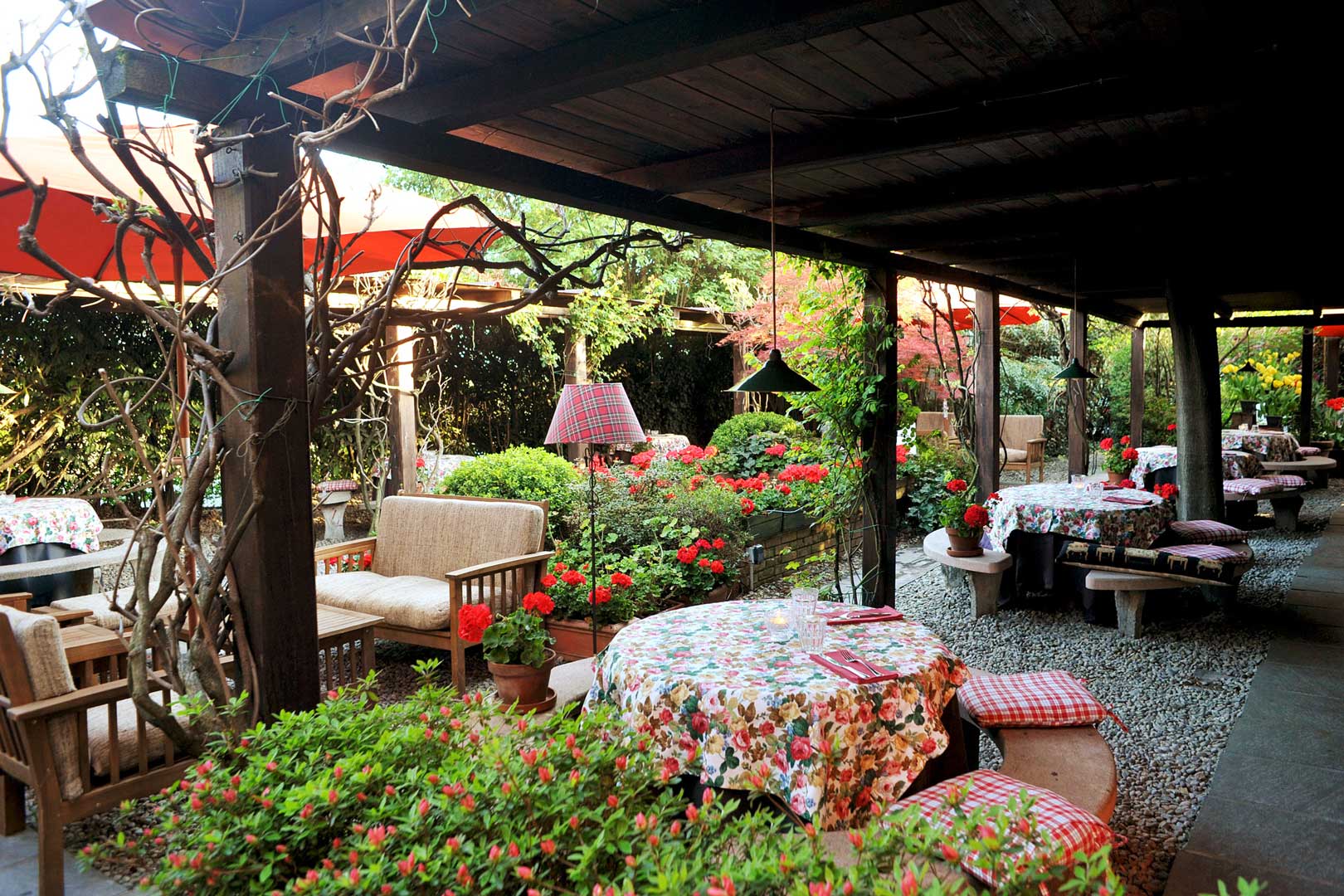 A timeless jewel with an enviable authenticity

Whenever you go there during the holiday period with its Christmas decorations, the fireplace and the piano background, or during the summer, sitting at its stone tables in the beautiful garden, Al Garghet still is a timeless jewel.

We find ourselves south of Milan, in a building of the XIII century, in the ancient Gratum Solum – the modern Gratosoglio – once inhabited by countless frogs’ colony. It is from their croak that comes the restaurant name and even if the territory underwent through many changings, the Al Garghet identity keeps its originality.

It feels like being on the set of a vintage movie: during one night it is possible to relive the old Milan, how it was used to talk, which perfumes used to be smelled in the streets. Here you can still feel the slow rhythm scanned by the passion and the commitment to their job: with twenty-five years of experience, Al Garghet maintains an enviable authenticity from many points of view. 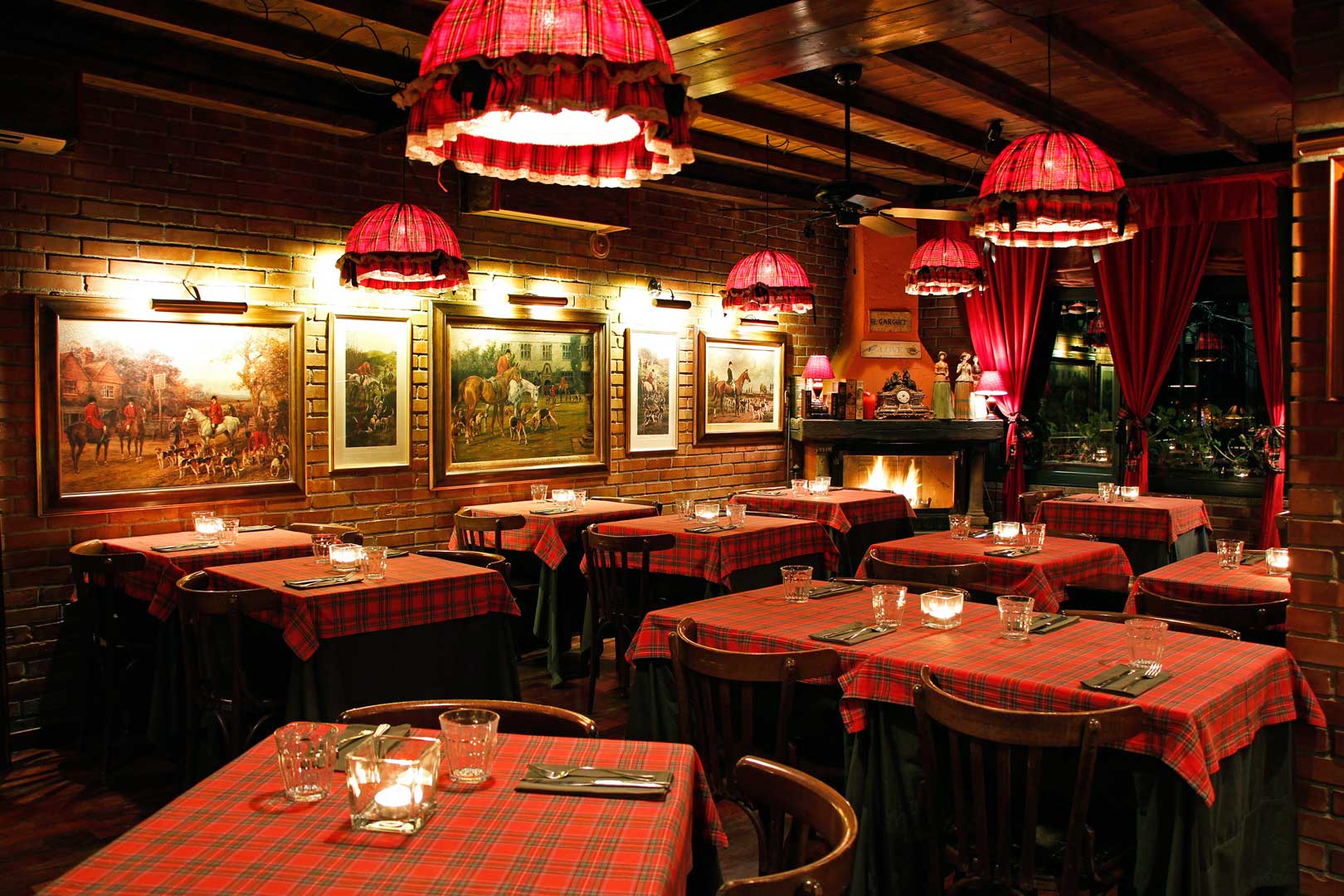 The building is composed of several parts, in the inner one there are different sizes rooms: the English cottage, where dominate green, red and Scottish tablecloths; the little Botero room or petite chambre, where in a group of glass showcases are displayed several ornaments among which are to be noticed the beautiful reconstructions of the lives in the ancient houses. The smallest room is the one called “della musica” but my favourite is always the chiosco, a sort of wide wooden veranda in the Occitan style, which gives a 360° view on the garden. Here tablecloths are floral, needless to say. 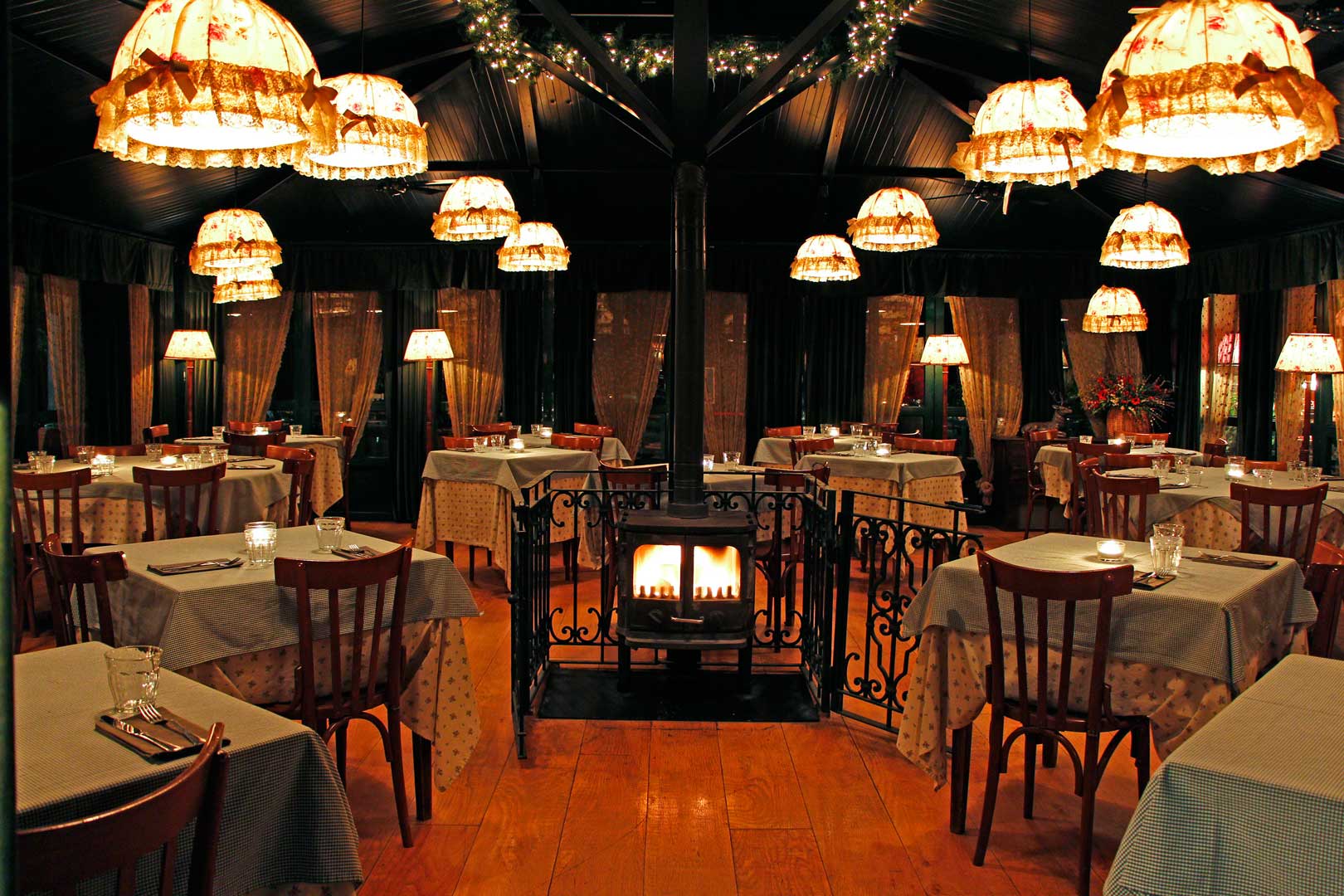 As soon as the weather gets warmer and the days longer, opt for a lunch in the garden on one of their cool stone tables under the pergola or in a little more hidden spot. There is also a terrace, more ventilated and with a view over two epochs: the view on the growing city and, at your back, the flourishing countryside of the Parco Sud.

The menu at Al Garghet is rigorously in the Milanese dialect – with a magnanimous translation right under – and hand written in a childish calligraphy on the lined exercises book. The tradition has its glorious moment already with the starters: nervetti, lard on toasted bread and liver paté, gnocco fritto and cured meats, fried pumpkin flowers. Among the pastas – their own production, of course – risotto with mushrooms, with saffron (that you can also taste with the ossobuco), al salto, wheat dumplings, chestnuts flour tagliatelle, potatoes gnocchi. The main dishes are even more triumphal: from the orecchia d’elefante schnitzel – one of the biggest in the area – to the Cassoela, without missing mondeghili, rognoncini and the veal animelle. Desserts are homemade.

Whenever you are romantic or not, do not miss this place!