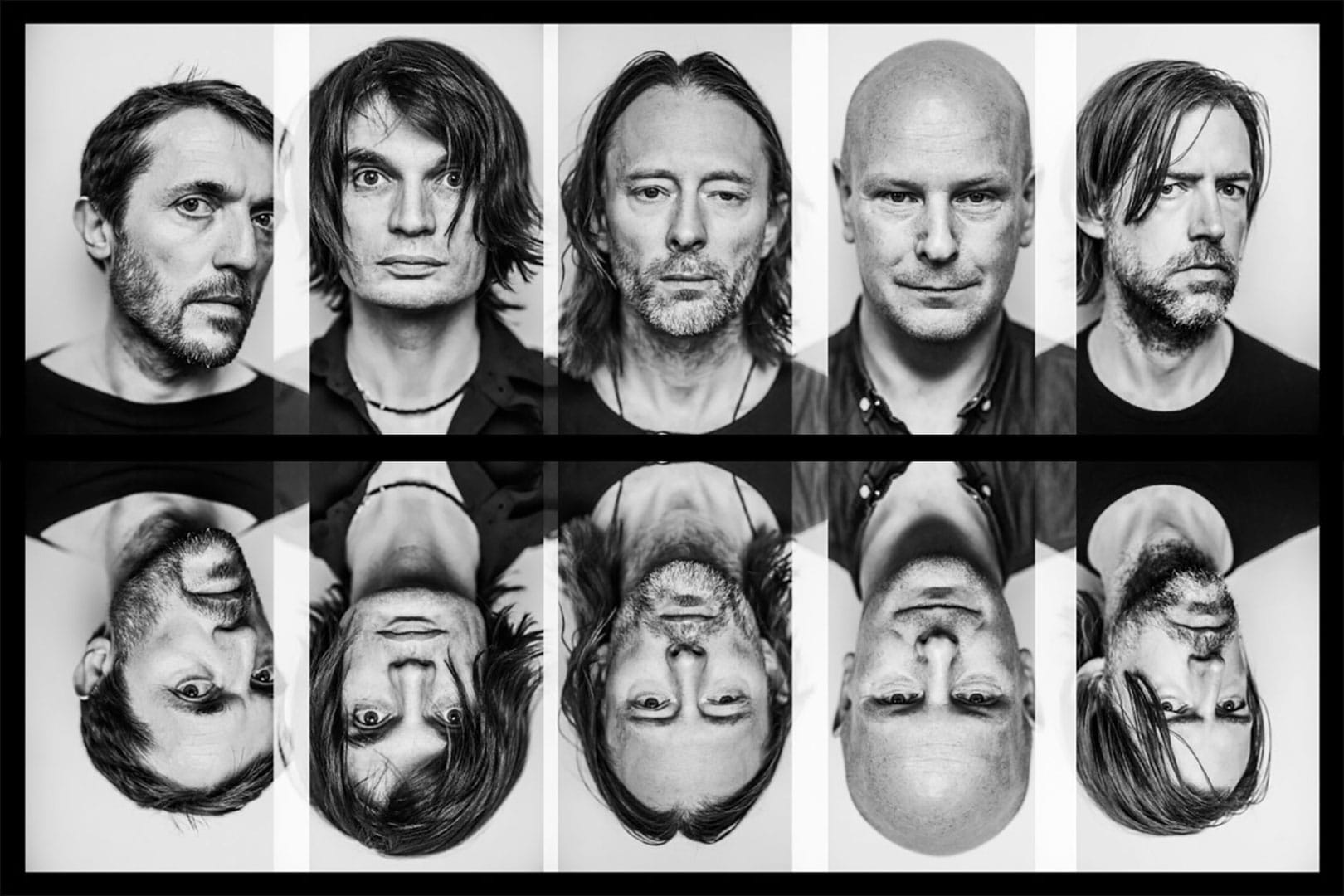 The Best Music Festivals this Summer

As the weather begins to warm up (then cool down, then warm up again), our minds begin to turn to festival season.

Here to help you pick up those early bird tickets is Flawless Milano’s round up of the best music festivals in and around Milan. 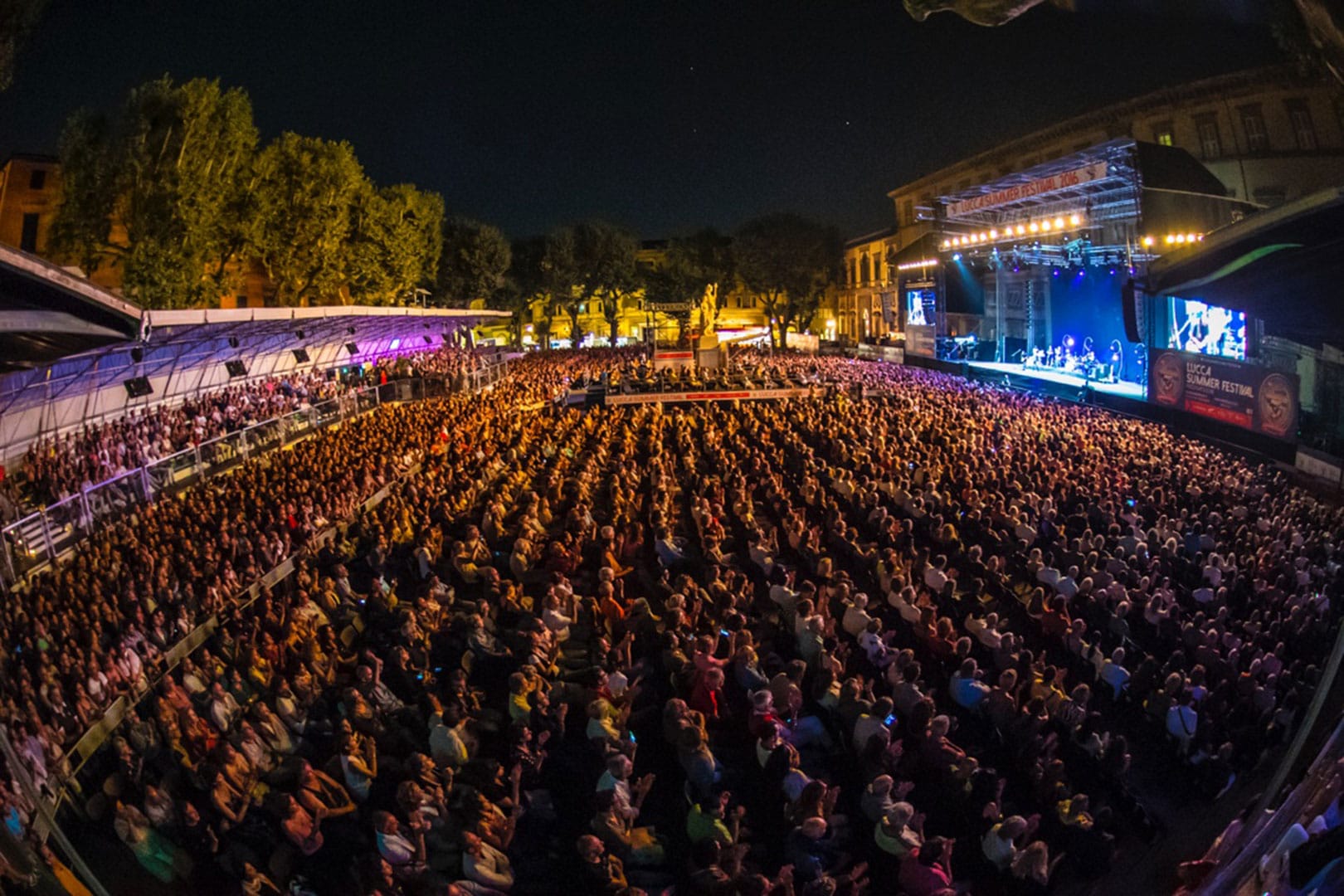 Now celebrating its 20th anniversary, the Lucca Summer Festival is undoubtedly Italy’s biggest music festival. Trust us, this one is worth the three-and-a-bit hour drive to the gorgeous Tuscan city of Lucca. The last 19 Lucca Summer Festivals have seen the likes of David Bowie and Bob Dylan. This year’s headlining acts will include Green Day, Kasabian, Imagine Dragons, Macklemore & Ryan Lewis, Lauryn Hill, Erykah Badu and Mary J Blige, J-AX and Fedez, and Robbie Williams. Now if that isn’t a line-up, we don’t know what one is. 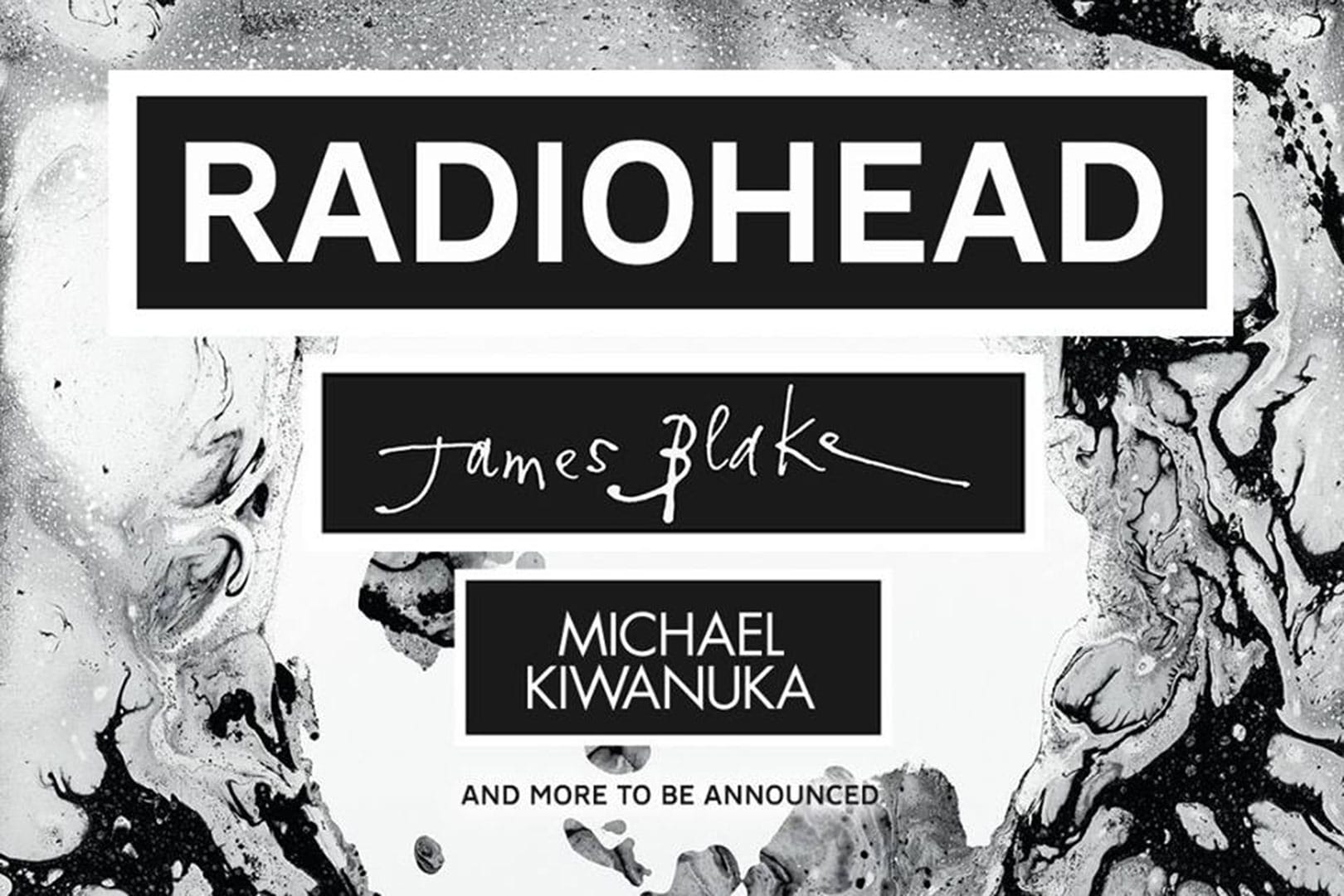 Well, it seems like we’re being forced to eat our own words here, because the I-Days Festival I Parco di Monza has something just as special in store. Green Day will be backing up from their performance in Lucca and will be supported by the likes of Rancid. Meanwhile, music pioneers Radiohead will be headlining on 16 June, supported by James Blake and Michael Kiwanuka. Relive the soundtrack of your high school years with Linkin Park, Blink-182 and Sum 41 (they’re still around?) on the 17th. Possibly the biggest name has been saved until the final night of the festival on the 18th, with Justin Bieber and Martin Garrix closing things up in Monza. 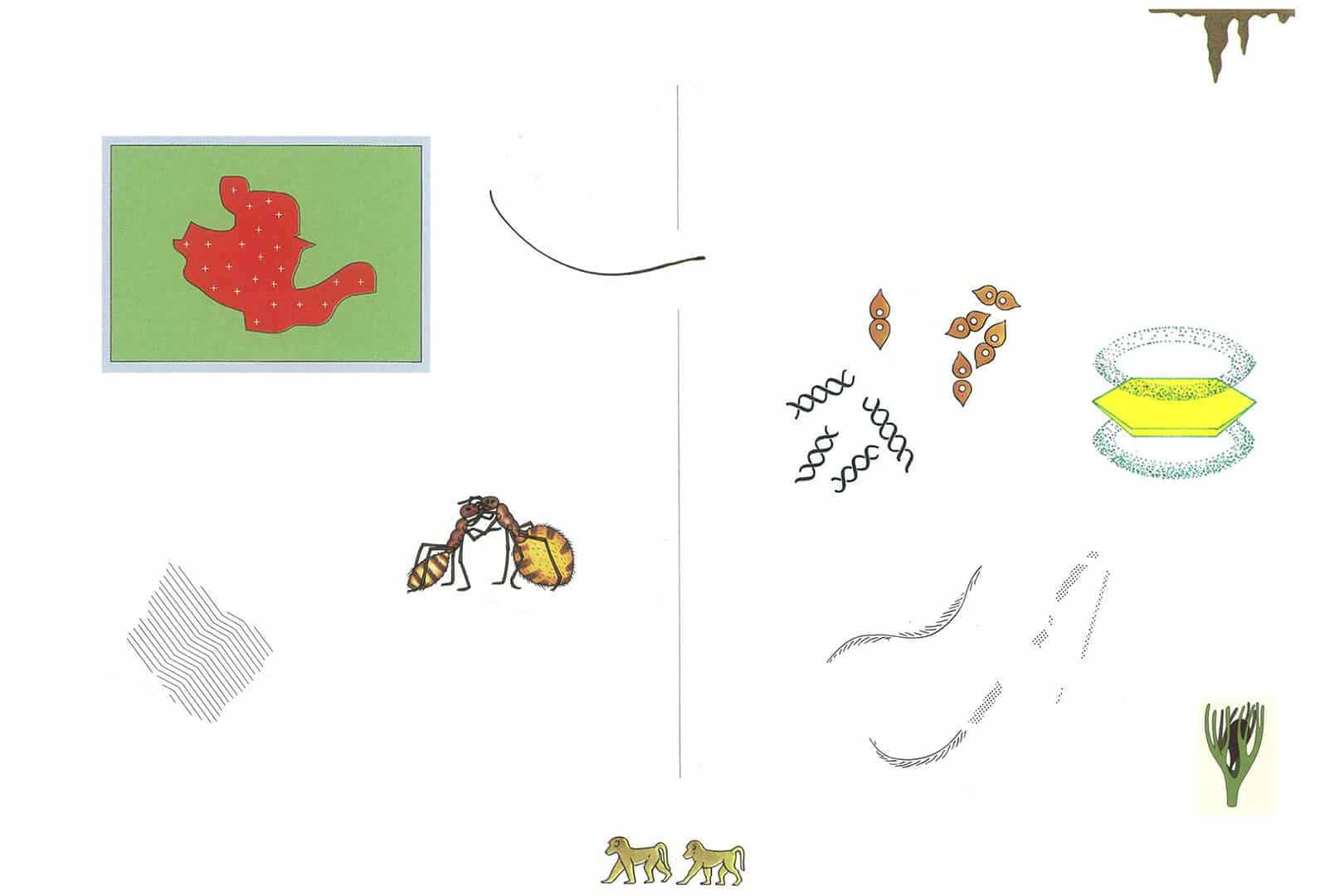 The Terraforma Festival is showcasing musical performances and workshops in line with its philosophy of sustainability. Lectures and workshops are still to be announced, but musical acts include GAS, Aurora Halal, Rashad Becker and Andrew Weatherall. 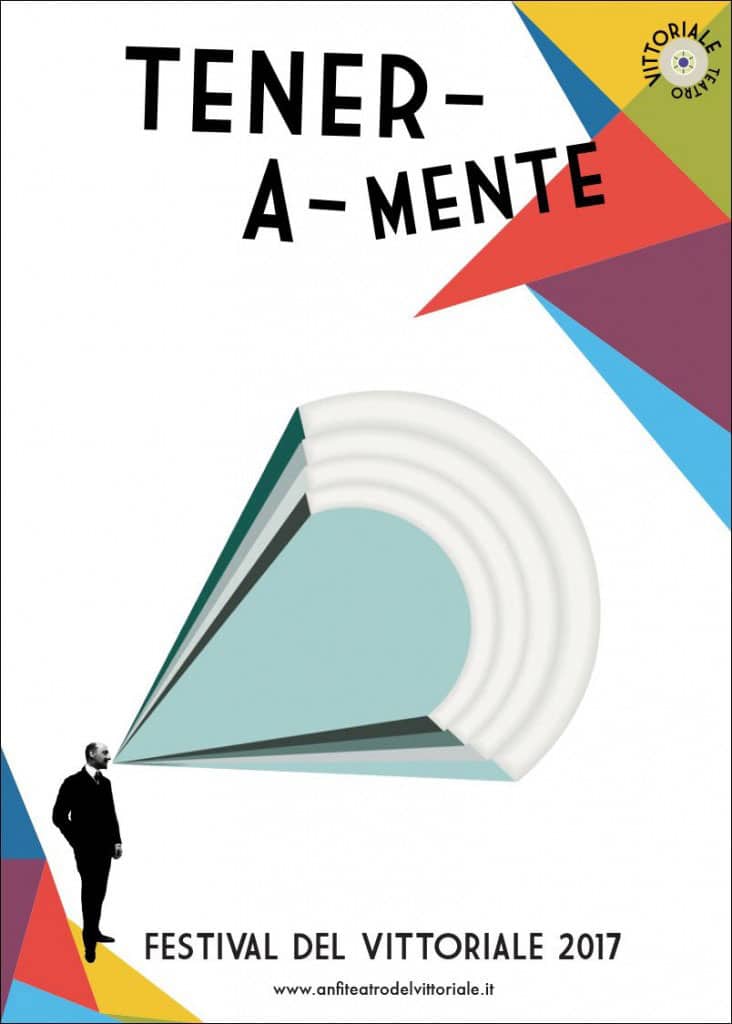 If you find yourself lucky enough to be able to get out of Milan for a day or two and up to the gorgeous Garda Lake, you might be able to catch some of the world’s best performers kicking out the jams for the Tener-A-Mente festival. Catch Ben Harper, Ryan Adams, Steve Winwood, Elbow, Devendra Banhart, The Jesus and Mary Chain, Passenger and many, many more.

Have you bought your tickets yet?