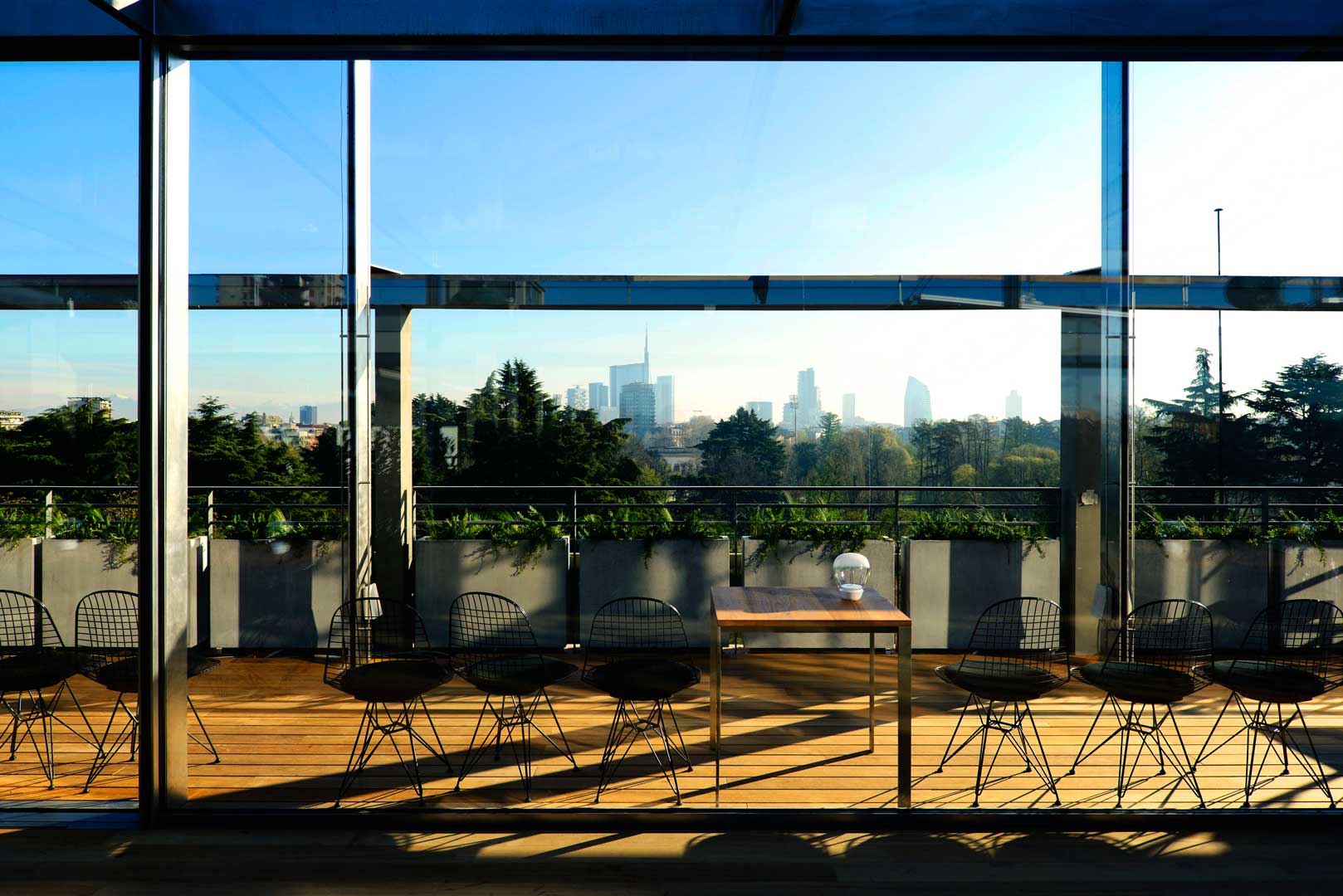 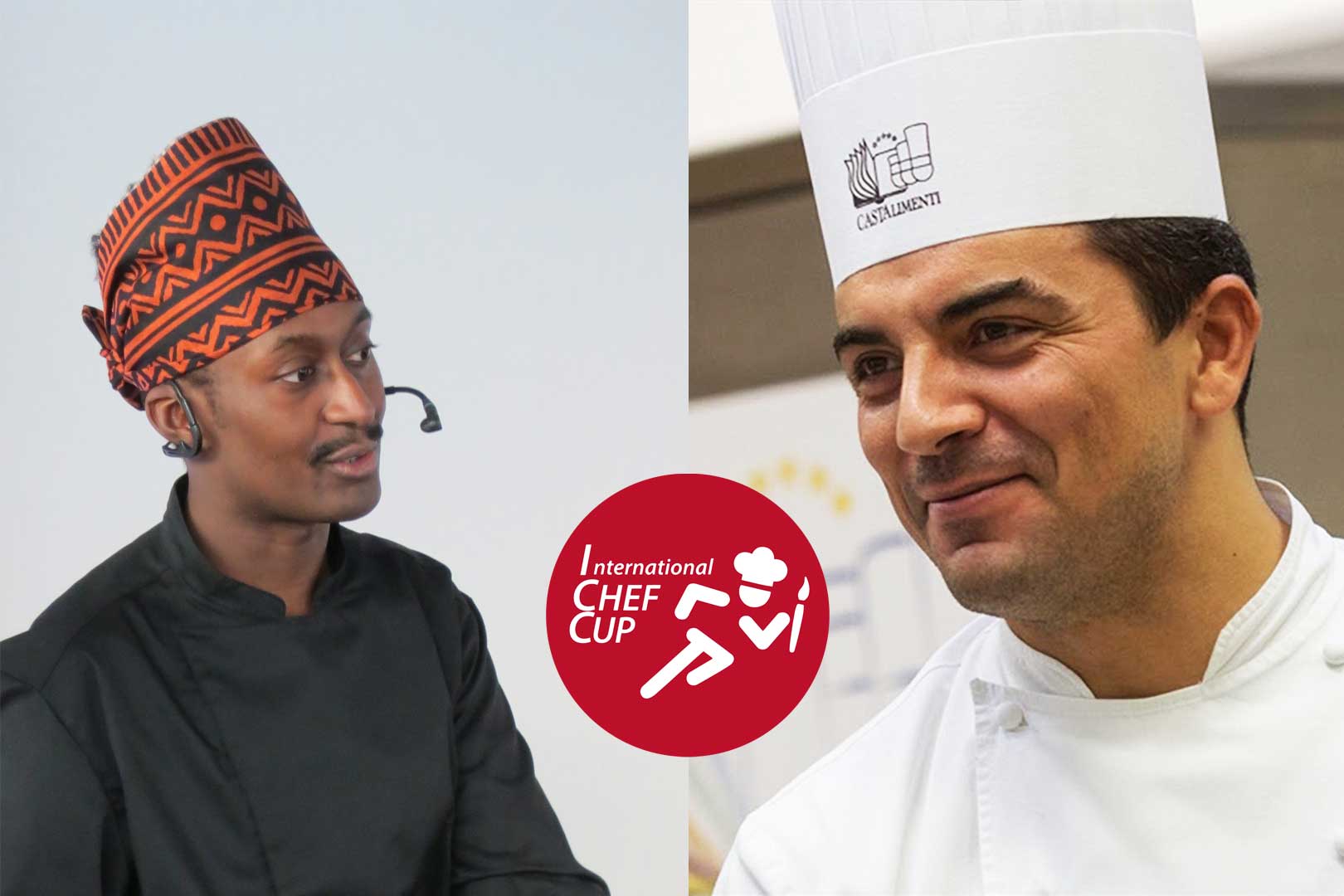 The seventh and final stage of International Chef Cup – #ICC15 – Italy vs Mali, on September 23, will be devoted to West Africa and contamination between the Italian gourmet kitchen and spicy and unusual flavors of Mali, with the couple formed by Paolo Cappuccio, a Neapolitan chef who runs the kitchen of the restaurant Casa degli Spirti at Costermano (VR), a few steps from Lake Garda, and Thora Keita, chef at the Balafon Milan.

Paolo Cappuccio, begins to spin Europe at only fourteen years old to take courses at different schools and formed himself through the first work experiences.At the Ecole Lenôtre in Paris, for example, he had the chance to know the great chef Joël Robuchon, while in Chateauneuf du Pape he meets the master Alain Ducasse. Back in Italy in 2005, he settled in Madonna di Campiglio, at the Stube of Bio Hotel Hermitage, where he was awarded for the first time with a Michelin star. Since 2012 leads the House of the Spirits, with a cuisine based on flavor combinations that might seem daring, but are instead very balanced.

Thora Keita was born in Milan by Malian parents. He took his mother’s place in the kitchen of the family restaurant. Opened in 1987 by the father of Thora, the Balafon was created with the idea of ​​bringing to the curious Milanese dishes and preparations typical of West Africa. The cuisine that you can enjoy in this “African” place is balanced and spontaneous, made up of local and selected ingredients and spices that come from distant countries. To Thora Keita, the dialogue between different cultures promoted by Expo 2015 represents a useful opportunity for growth and confrontation, as well as an opportunity to reflect on major issues like the use of global resources. The participation in a competition that compares chef of various cultural backgrounds, however, allows you to establish an exchange of ideas and culinary intelligences. 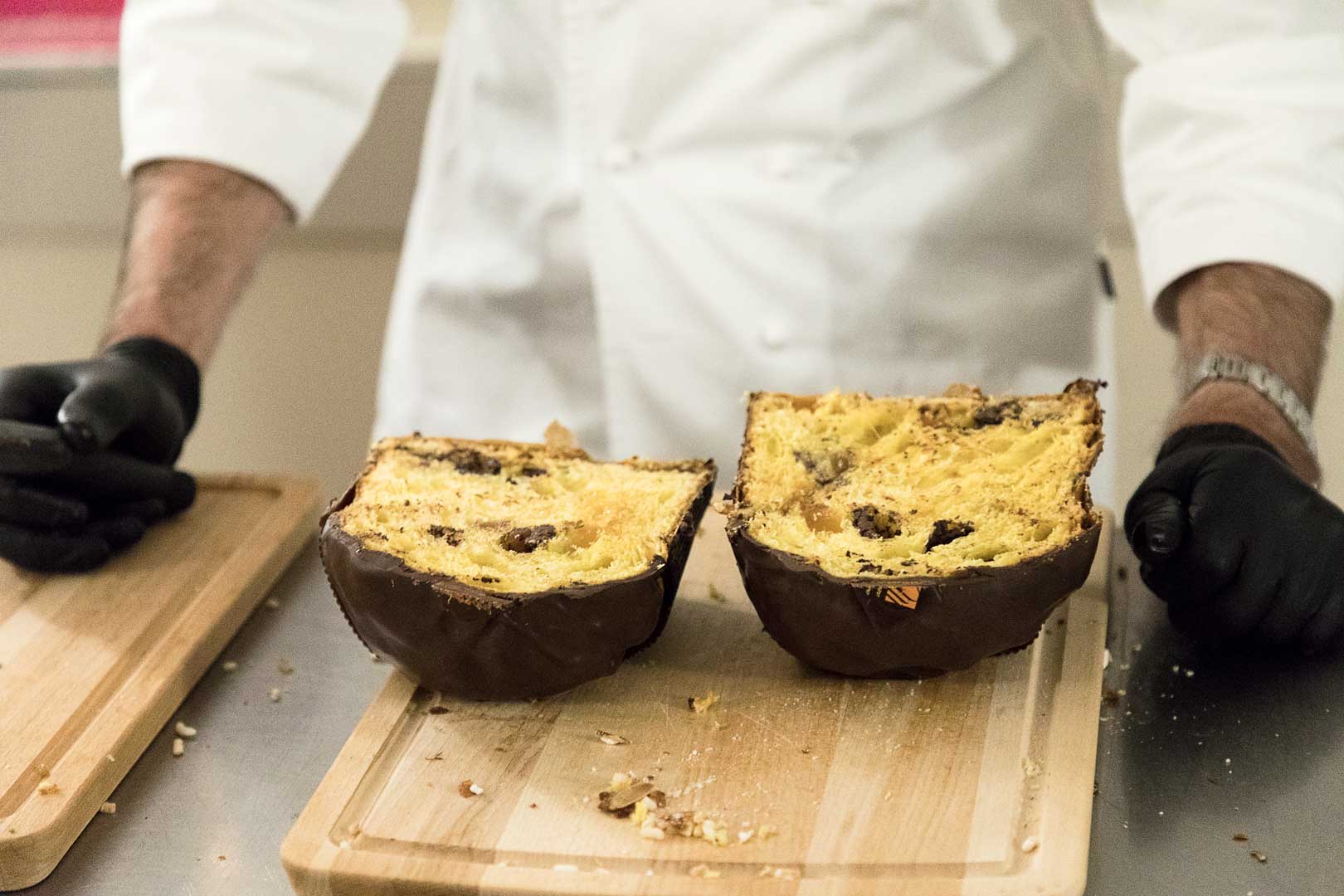