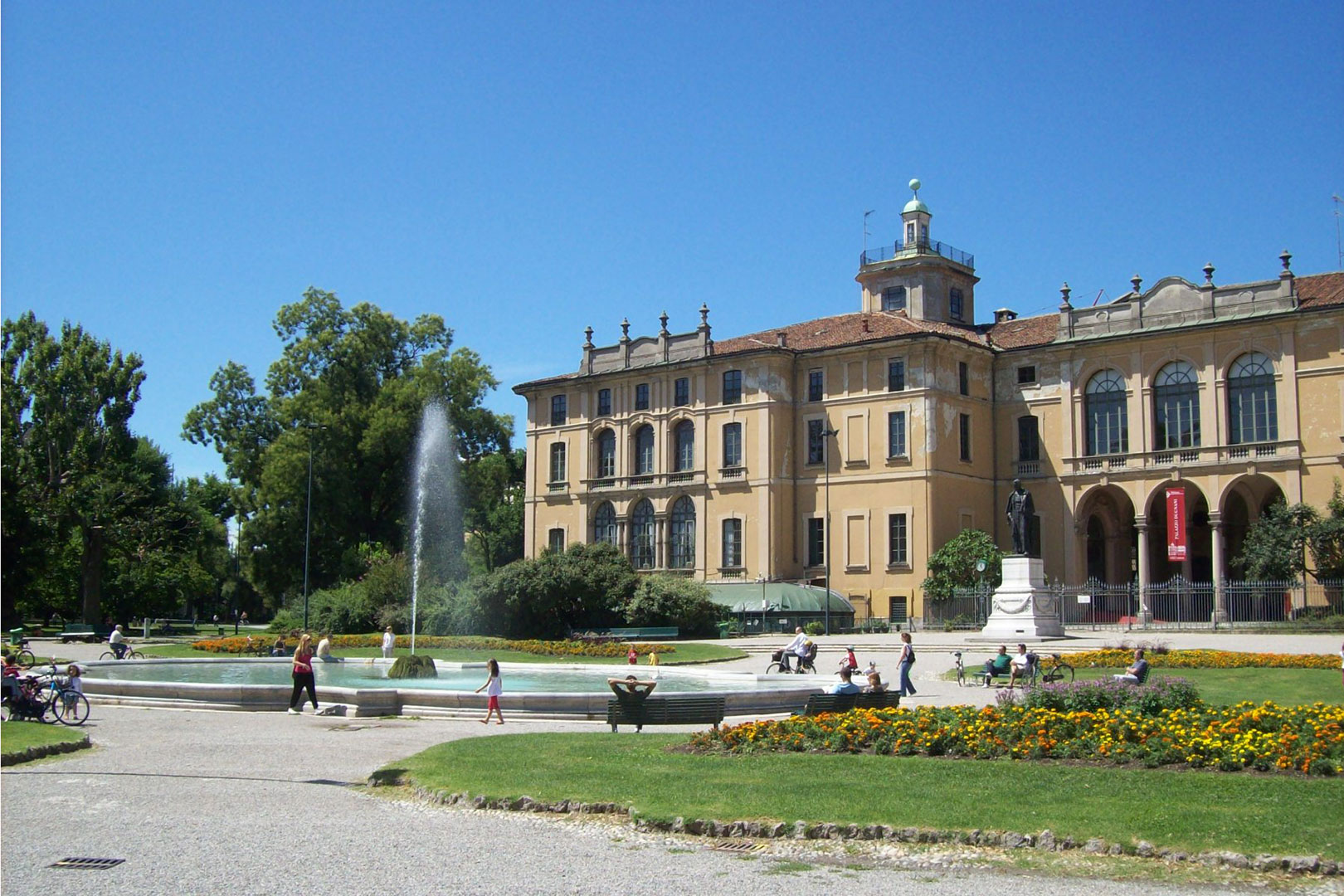 The perfect shortcut across the city

Before we go any further about the green spaces in Milan, this city is not New York – and it’s not even quite like London. But Milan has its parks, all or nearly all, characterized by old stories and folklore that remind us that the city was once a forest.

The first public gardens in the city were built over two hundred years ago, and were called the Gardens of Porta Venezia of Via Palestro. They’re better known now as Porta Venezia Park. Since 2002 they were named after the famous journalist and writer who used to spend a lot of time here meditating or working. From the entrance of Piazza Cavour you can see a statue of him. We are talking of course about Indro Montanelli.

Opened in 1784 by the Habsburgs, it was the first park in Milan specifically set up for mass entertainment. In the eighteenth century the area was a flat piece of land owned by the Dugnani family, which was divided into vegetable gardens and rented out. Reflecting this purpose, you can still find remnants of the waterways in the park, as well as two monasteries. 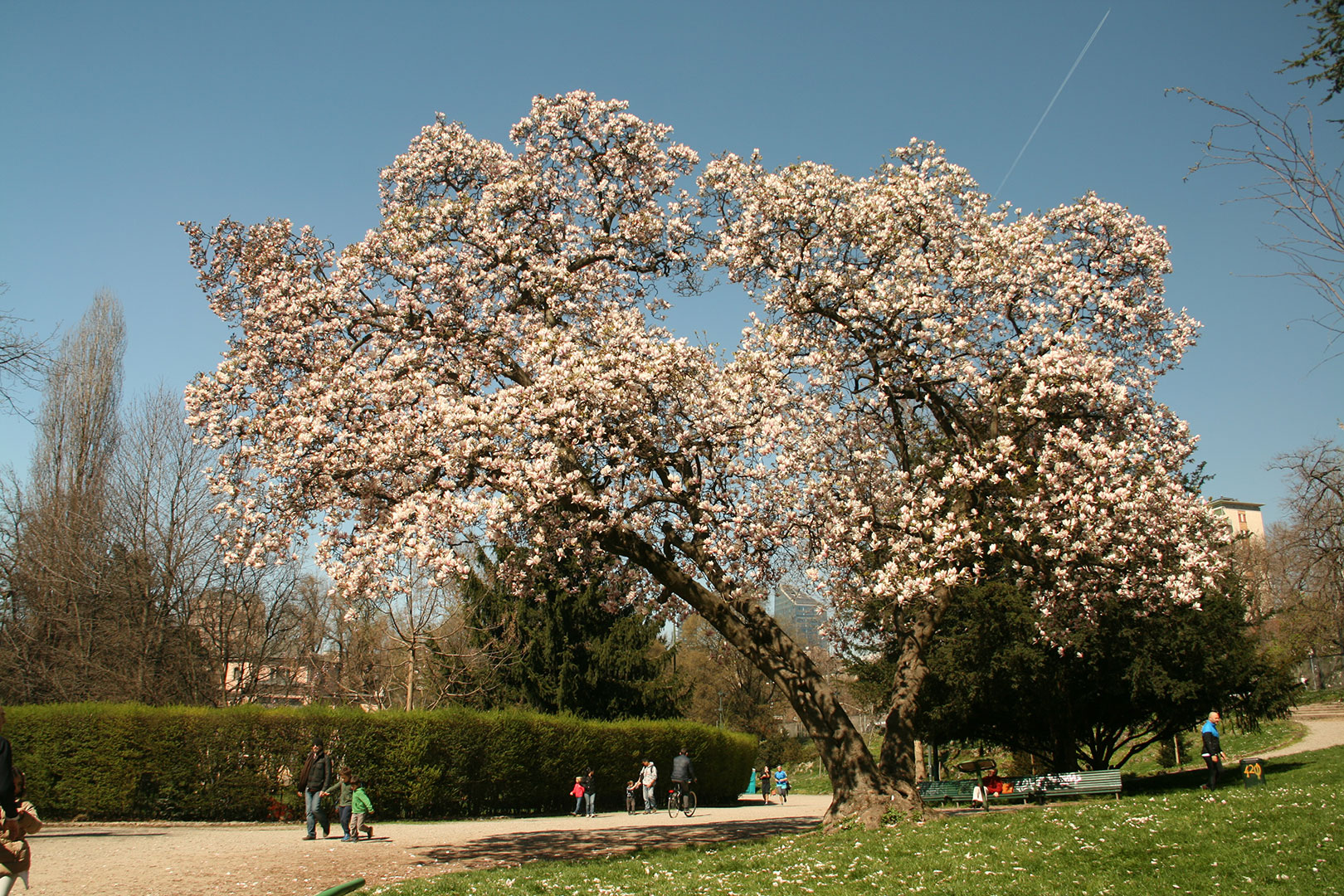 In 1780 Archduke Ferdinand commissioned the architect Giuseppe Piermarini to transform the area into a public park and acquired the two monasteries as well. The project was completed in the style of a French garden, and provided geometric flower beds and broad tree lined avenues. with a double monumental staircase.

In 1881 during the World Expo, the park was expanded to via Manin, and finished in the fashion of English landscapes with hills streams and artificial lakes. 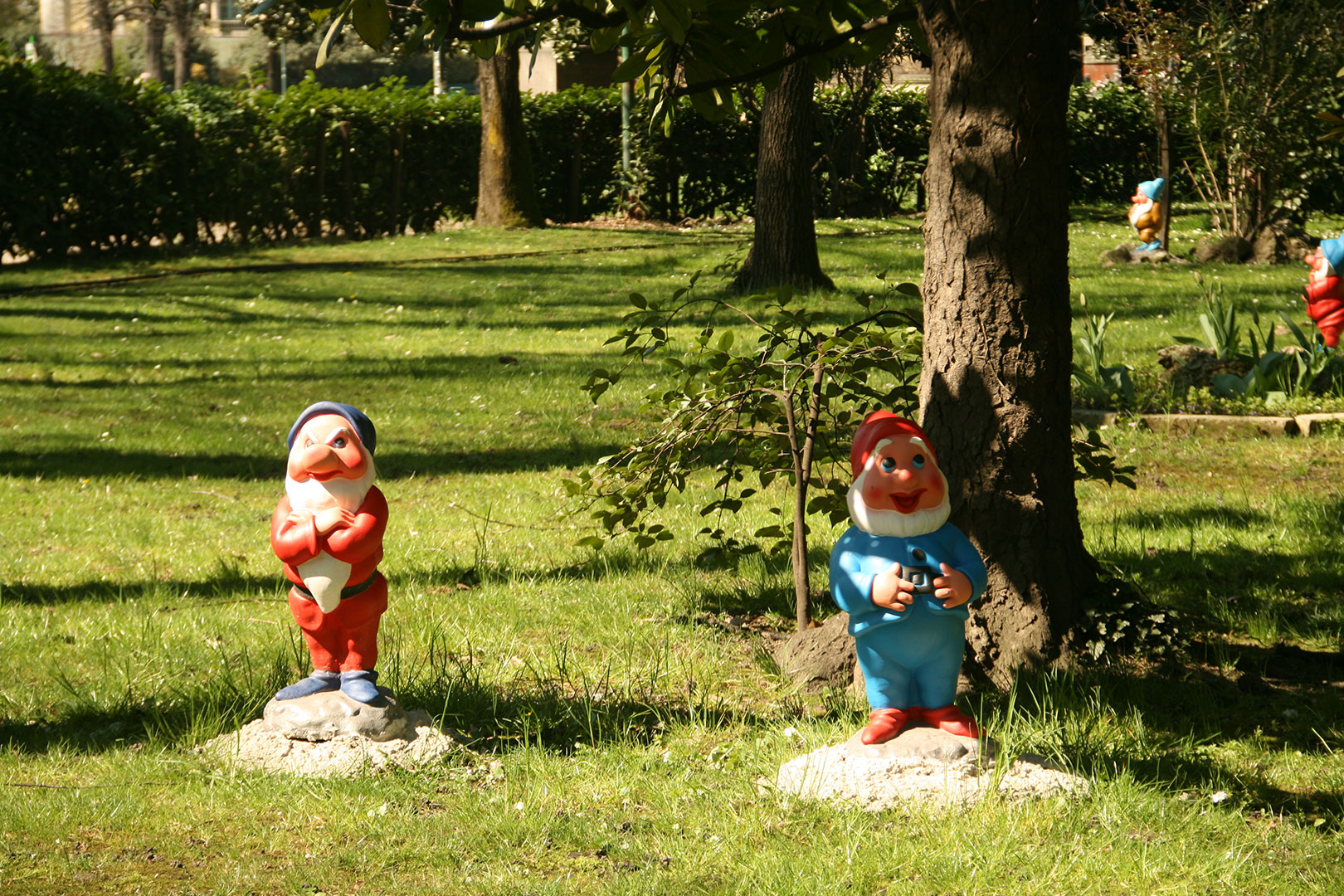 Inside the Public Gardens there are some important tourist attractions including the Civic Planetarium, the Museum of Natural History and the aforementioned Dugnani Palace as well as the headquarters of the Milanese Civil Marriage Registry.

Among its various purposes, the park also became the location fro the municipal zoo, and where the famous musician Enzo Jannacci set his song “Vengo anch’io, no tu no), but this finally closed in 1992 as a result of protests from environment. On the Monte Merle is the Padiglione del Cafe, an interesting building built in an eclectic style that became a kindergarten after its restoration in 1920. 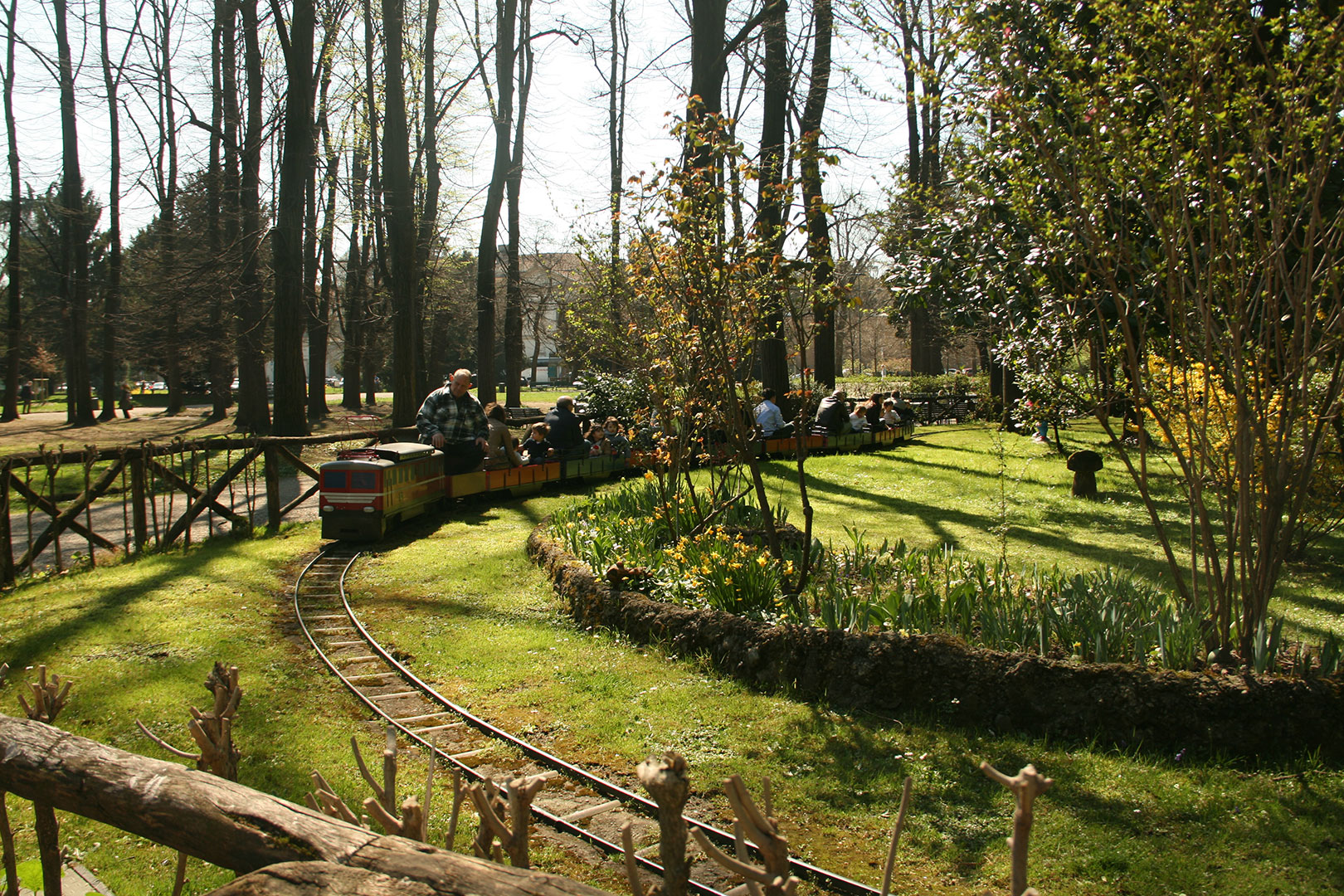 Dogs are restricted to using two designated spaces that total 10,600 square meters. In summer, you can also find the outdoor film festival Arianteo, and there’s also an exhibition of flowers. It’s the perfect place to take a date if you want to take a lucky lady to the butterfly pavillion called the “Oasi delle farfalle”.