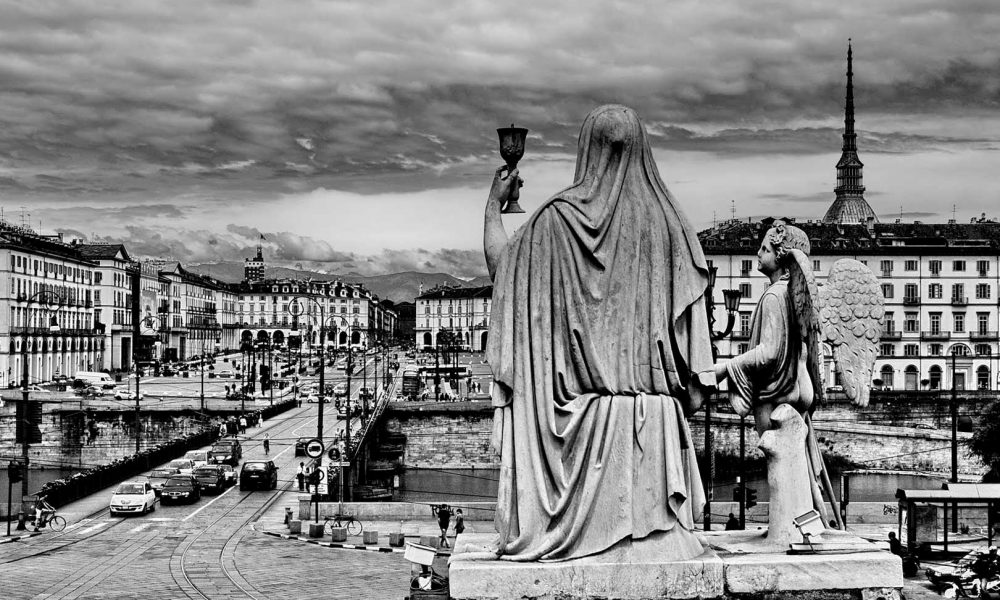 Let yourself be seduced by Turin: white witchcraft in the east and evil charm in the west

Magic is what makes a place interesting, what allows us to travel back in time and dream of something that is considered distant from reality.

The Piedmontese capital has always been an attractive tourist and cultural center but there is something more to know. Turin is considered the city where legends of symbolic black and white magic reside.

History is prioritized in the extraordinary beauty of its buildings, the majesty of its parks and the fascinating atmosphere of this city which ensure that every visitor remains enchanted by their visit. There is, however, something else to discover, its compelling esoteric story.

Tradition says that throughout the city there are strategically placed points of black magic that can be identified. A five-pointed star is located in Piazza Statute, where the monument to the fallen of the Frejus stands; the Rondò della Forca, where men were brought to the gallows until the second half of the nineteenth century, while the fountain of the four seasons in Piazza Solferino is reminiscent and representative of Masonic images. The legend of the devil’s door (located in Via XX Settembre, 40) tells of the devil locking a rebellious sorcerer inside the palace. The door knocker represents the devil himself who scrutinizes intrigued visitors who come to inspect the place.

However, if you are superstitious, do not fear. Turin is also known for being a city of white magic. Legends state that there is a point where the sun (River Po) and the moon (the Dora) converge in Turin. At the foot of the hill, the two statues at the entrance represent Faith and Religion. Showing the place where the Holy Grail was buried. Piazza Castello, in the Royal Palace, has gates that represent the point of separation between east, west, light and darkness. Finally, the Mole Antonelliana’s antenna emits a positive force.

This is definitely a tip for lovers of history, the intrepid and courageous who want to physically visit these places in order to deepen their knowledge of magic. The city also offers the opportunity to participate in group or indivially guided tours. What an excellent opportunity. 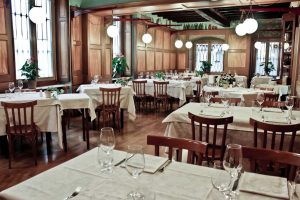 In 1592, three sisters managed the only restaurant in Turin near what is now the Porta Palazzo market. Their problem? Advertising the venue and attracting new travelers. They certainly could not count on Flawless or other means of communication, even in the most trivial way, because the vast majority of the population was illiterate. Instead, they designed [...] The Best Cocktail Bars in Turin

To open this article on Google Maps, click here.  In the city the cocktail bars are more and more numerous, a fixed stop for those who like to outdo the monotony of the week and the stress of a day's work with chatting with friends while enjoying mixology and aperitifs. Orienting yourself among the different [...] To open this article on Google Maps, click here.  It is hard to resist shopping in Turin. Through its streets the eye is easily lost between the signs and shop windows of haute couture boutiques, cheaper brands, shopping malls, and antique markets. The temptation to put one's hand on your wallet often becomes so strong [...] To open this article on Google Maps, click here. Every city has its strong points: corners of traditions and delights that fill the blocks with a wonderful aroma. Turin is just a microcosm dotted with places that seem to remain immune to the passage of time, which wink at the unstoppable urban frenzy outside their windows [...]