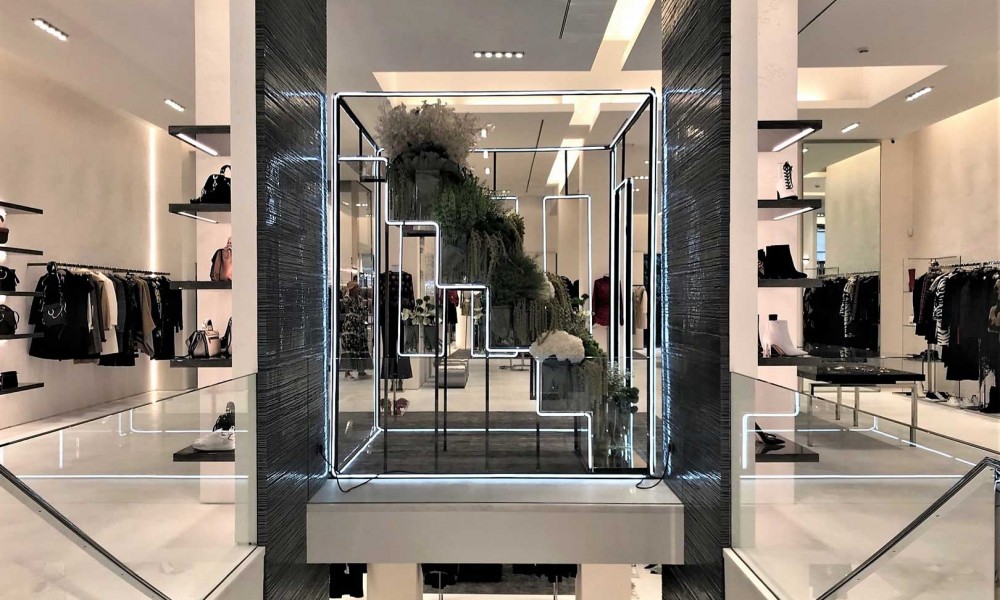 There are many dilemmas in the world of fashion: which fabrics or cuts to use, which trends will be the hottest two seasons from now. But, there is one that is fundamental to fashion’s very existence: to play by the commercial rules of customers’ desire, or to let your vision guide you? The former path is predictable and profitable, but only the latter is able to open new horizons, sparking that magic that in 20 years will still make young women spend their savings on their first luxury handbag. This magic was at heart of the store that Gio Moretti opened in 1970, in via della Spiga. 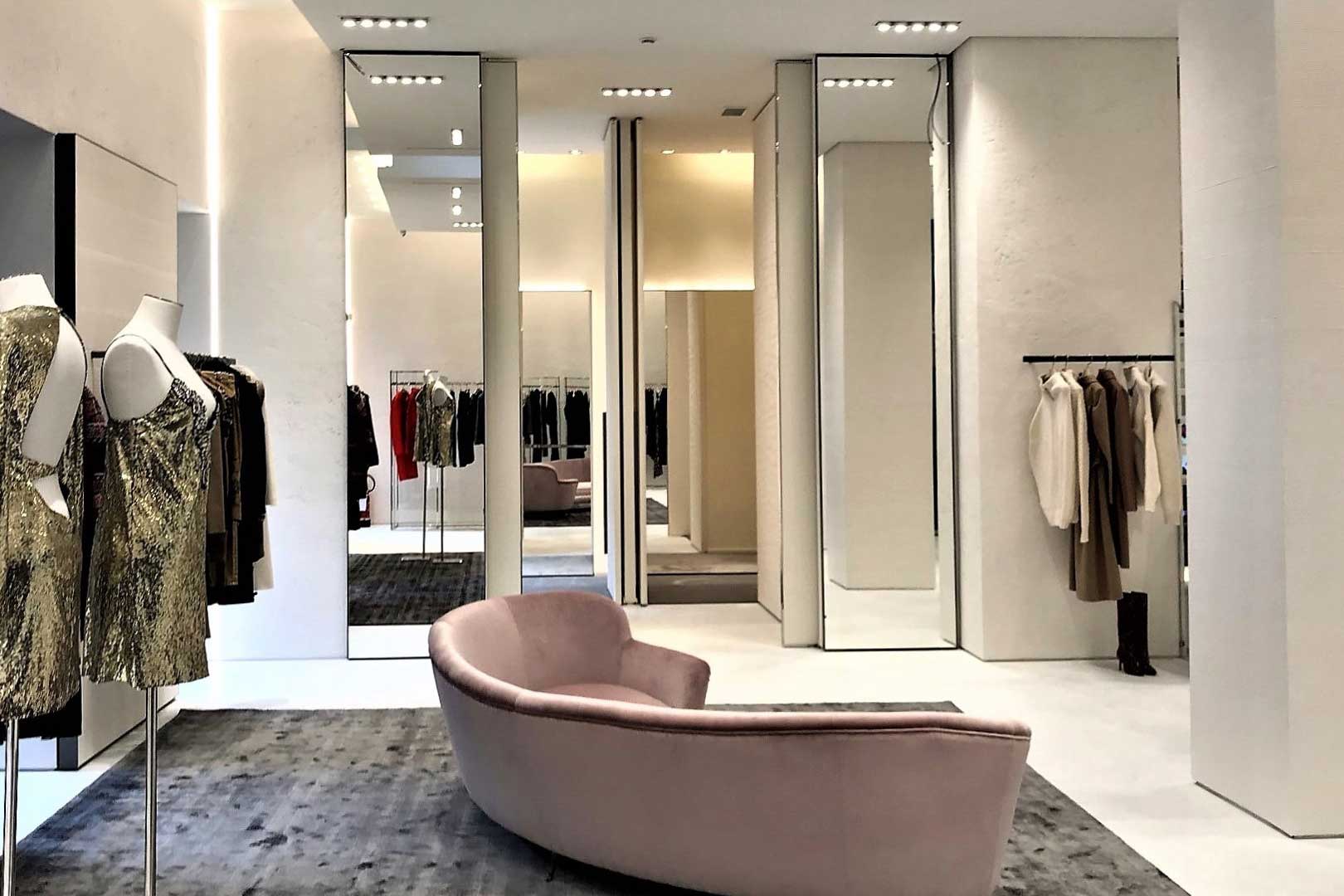 When it first opened, Gio Moretti stood out among vendors of fruit, butchers, and small bars that dominated the street. Who knew that this 450 square meters boutique would soon become an international symbol of avant-garde fashion, and make that street rise to global fame as the ultimate synonym of luxury? Gio spotted the visionaries and the risk-takers and brought them together, predicting what the public would love next before they knew it themselves. At the dawn of the ’80s, she was the Italian pioneer to bring in Thierry Mugler and Jean Paul Gaultier; in the ’90s the same was done with Donna Karan, Calvin Klein and Gianni Versace. 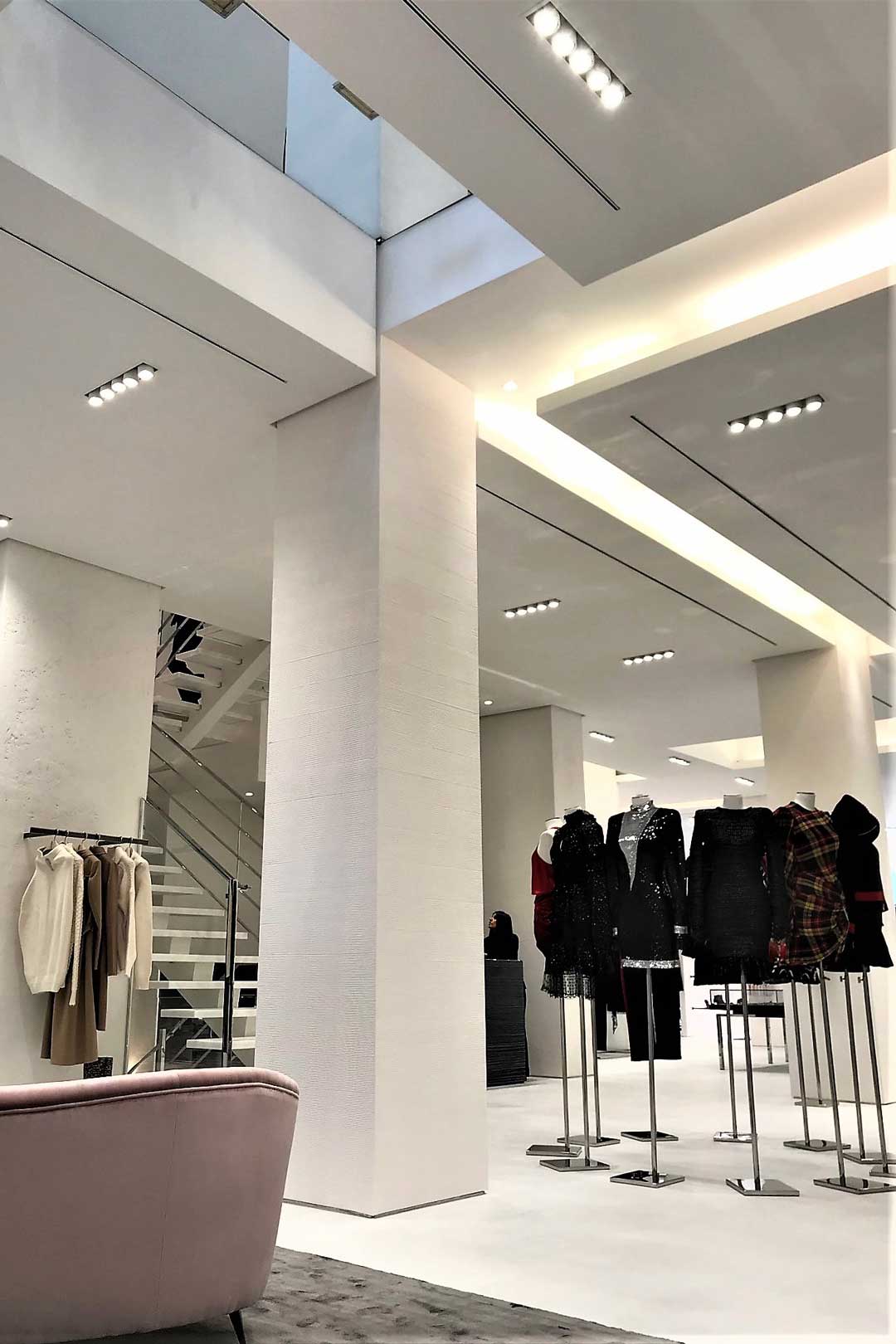 The tradition is continued today by Gio and her two daughters, Laura and Monica, in the same place, though the store is now a luxurious 1600 square meters space recently restructured by Fernando Mosca in a modern, almost minimal key, finished with Spanish sandstone and amazing lighting. Besides women’s and menswear (including but not limited to Givenchy, Balmain, Lanvin, Diane von Furstenberg and Missoni), it hosts a section of books and magazines, a whole floor dedicated to contemporary collections, and a shop-in-shop of Ermanno Scervino. 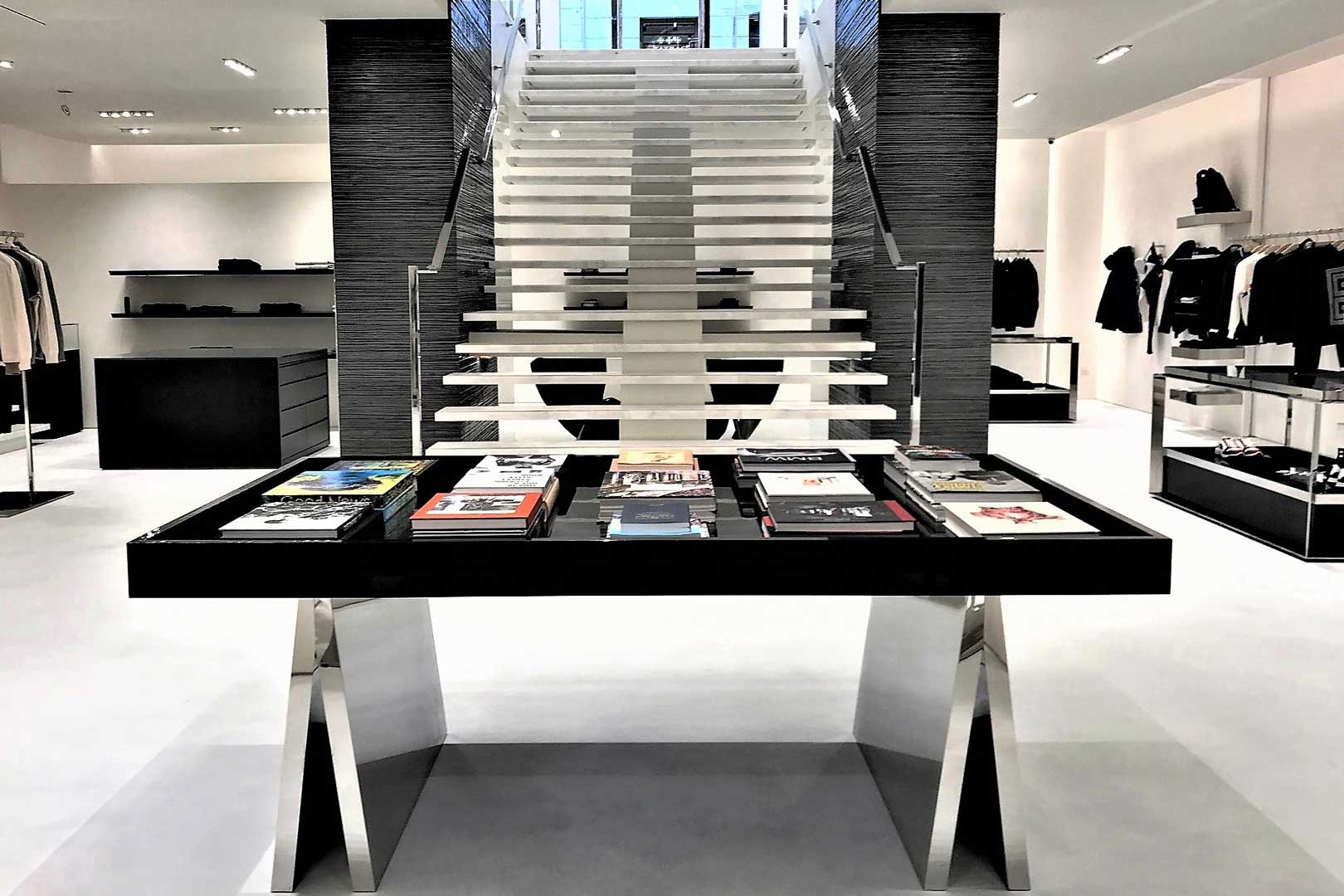 And to this day the most prominent fashionistas come to the store for a one-of-a-kind shopping experience – the kind where you can find everything and more, and dreams and creativity have no limit.

Map
Via della Spiga 4,
20121 Milano
Opening Hours
You may be also interested in...