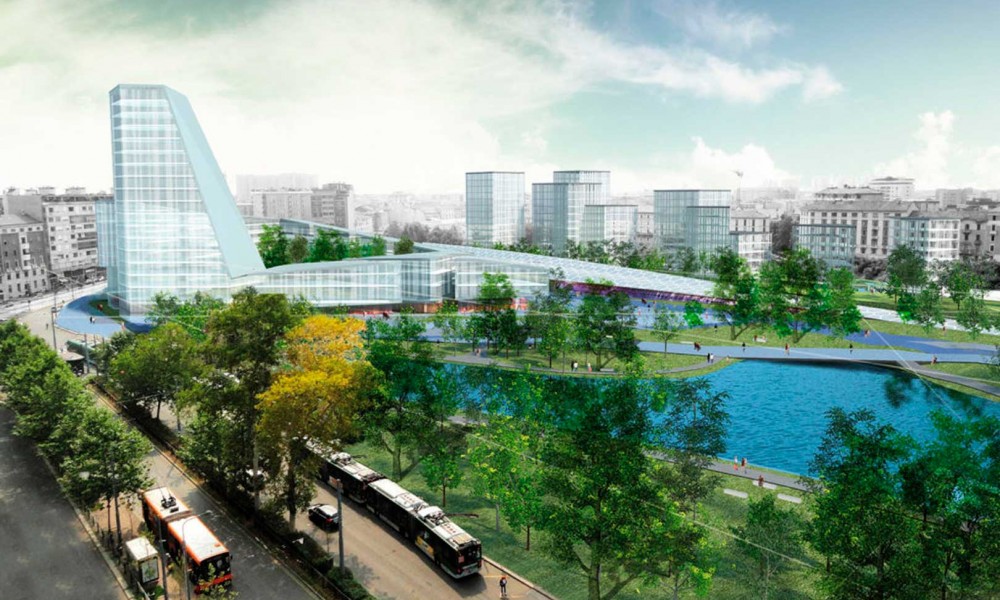 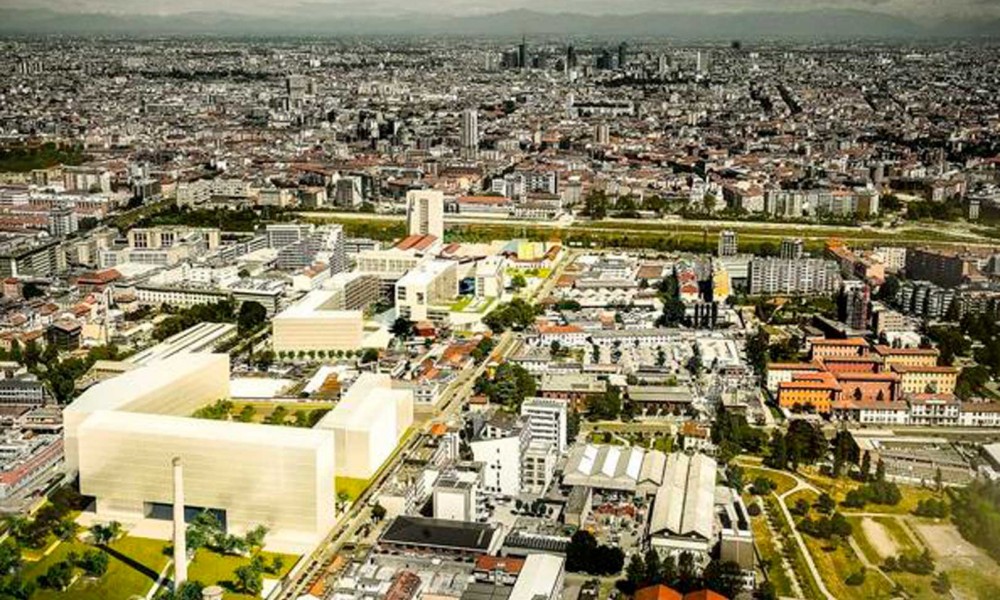 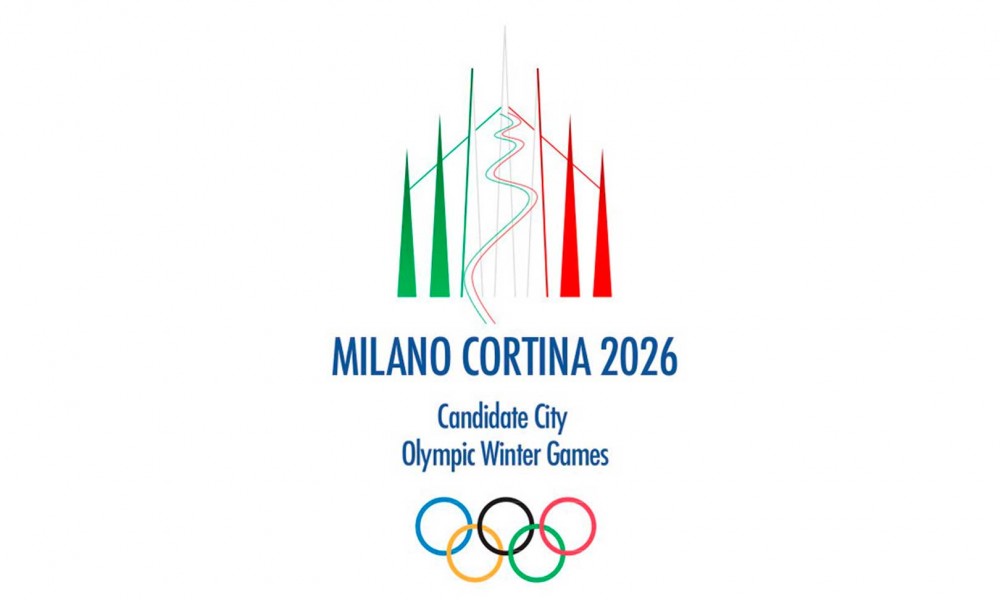 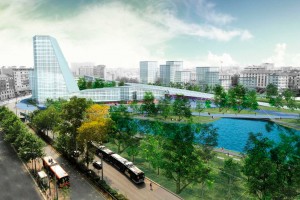 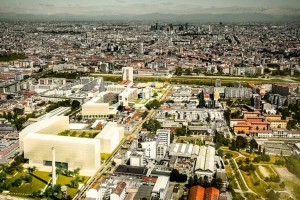 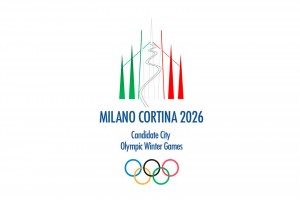 2026 Winter Olympics: how Milan will change

The week started in the best possible way, with an almost unexpected surprise that made all of Italy jump for joy. The International Olympic Committee (IOC) has decreed that our country will host the 2026 Winter Olympics.

After the 1956 Olympics in Cortina and at Turin in 2006, the most watched Games in the world have chosen Lombardy and Veneto as their home in 2026. To start, the opening ceremony, even though the venue is subject to change, is scheduled to take place inside the Giuseppe Meazza stadium in Milan. The location of the events will be evenly split between the Milan-Cortina axis, including a pit-stop in Verona for the closing ceremony in their iconic arena. In the two “chosen” cities, excitement will reign supreme in the coming weeks, months and, years, and the Milanese will be front-row spectators to all the Olympic buzz, which you can already feel in the air.

In particular, the landscape of the Milanese capital, which had already redesigned its look during Expo 2015, is said to endure even more significant changes, thanks to now essential and extensive architectural projects. 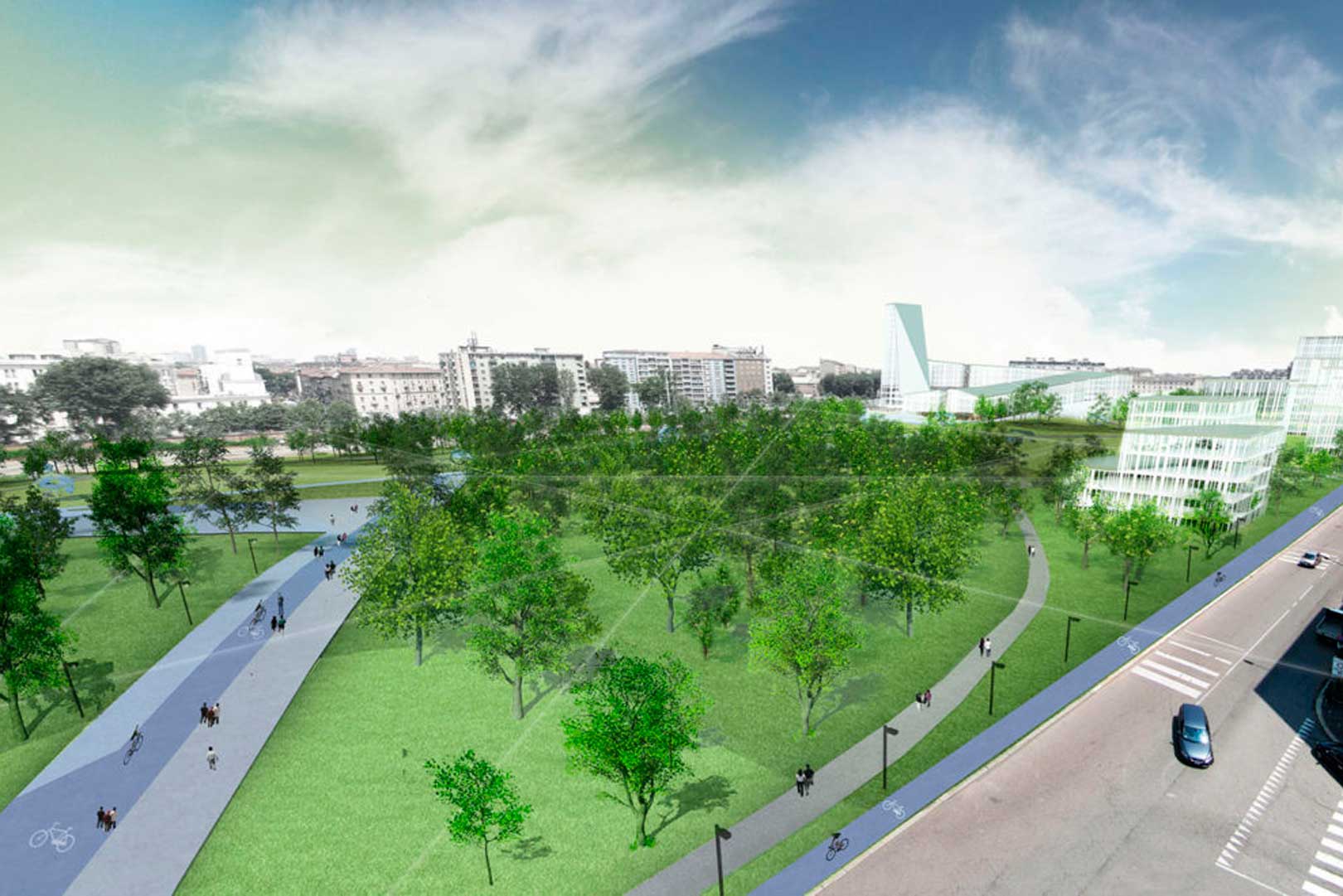 The expansion of the Mediolanum Forum in Assago and the work on the Allianz Cloud will also help Milan host the Olympic competitions in a variety of disciplines, changes will be made to transform the Palasharp into the official Hockey Arena, and, last but not least, the Piazza Duomo will become the Medal Plaza. 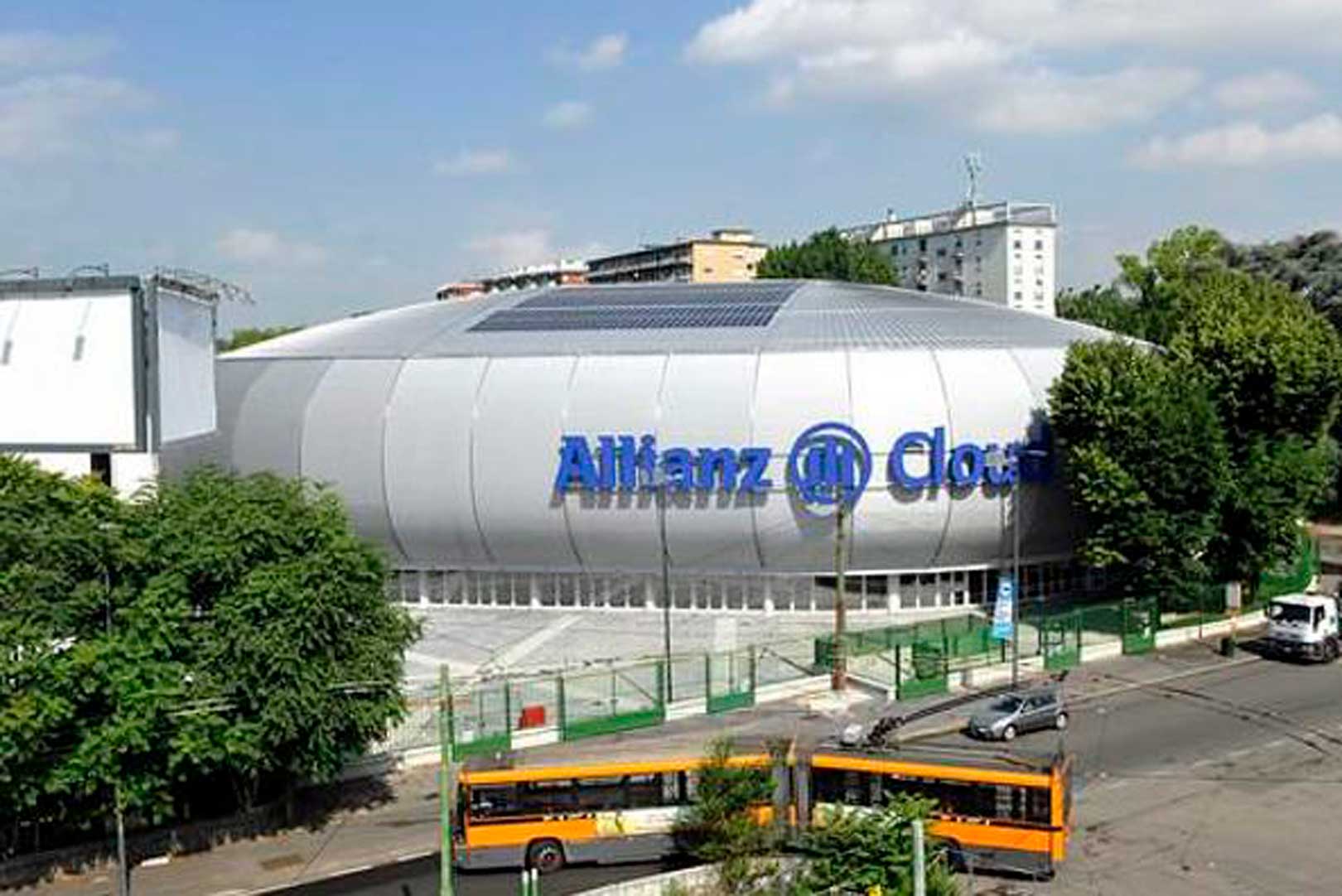 Among these, the most ambitious is certainly the Palaitalia, an arena of 15,000 seats that will spearhead a redevelopment plan concerning southeast Montecity-Rogoredo. At the same time, those projects will be supplemented by the construction of an Olympic Village, which at the end of the events is expected to become a residential campus for students. 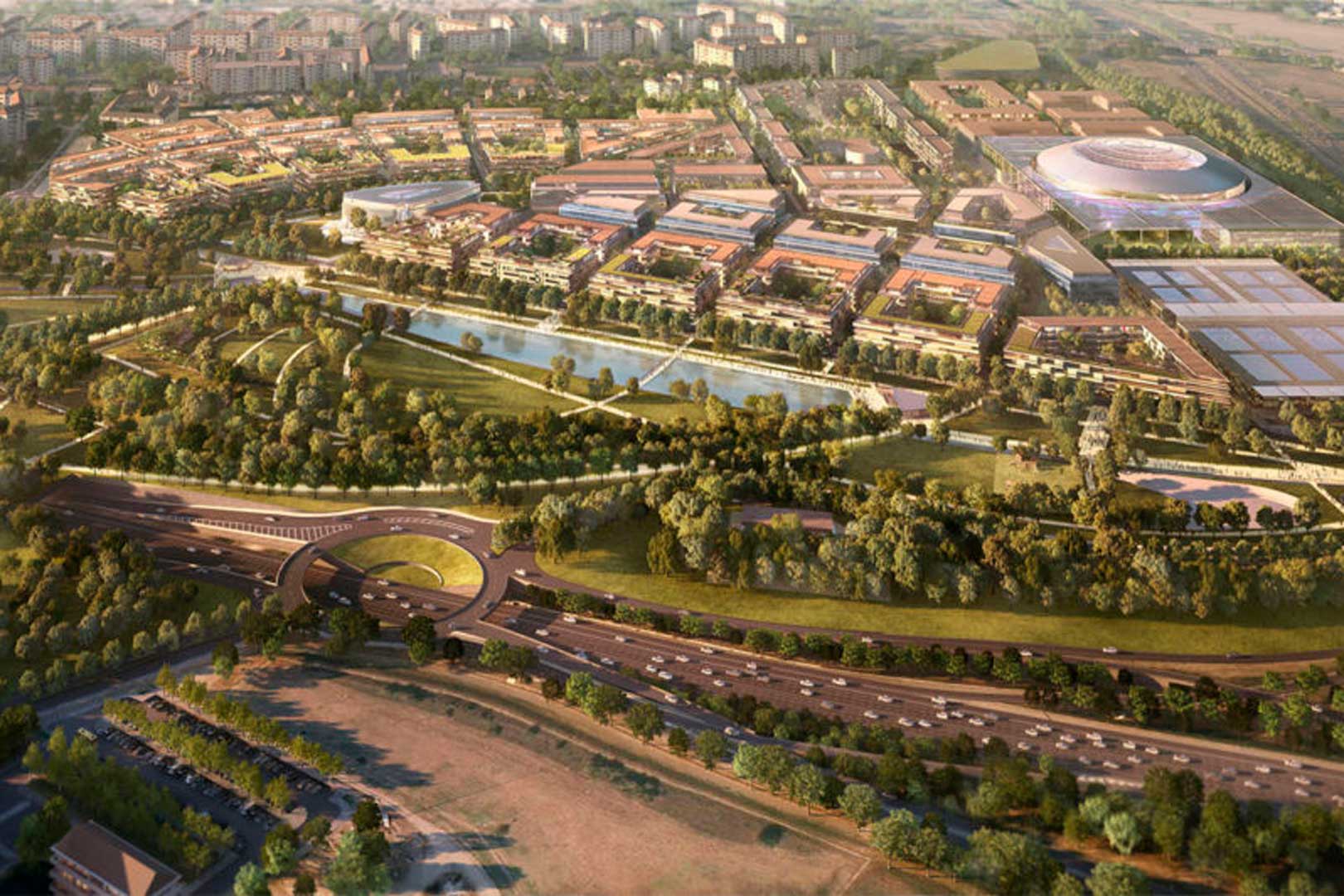 Render represent the area where PalaItalia will be located

Making our way over to the famous ski resort, people are hard at work making significant modifications to the area for the events, including preparations in Bormio to host the alpine-skiing events,  the restoration of the former hospital in Livigno, the development of another Olympic Village, and the eventual completion of Sondrio’s Olympic ring road.

In short, there are many new changes in place that will no doubt transform the Milanese capital by the day. In the meantime, we just have to wait and see and enjoy what’s to come.