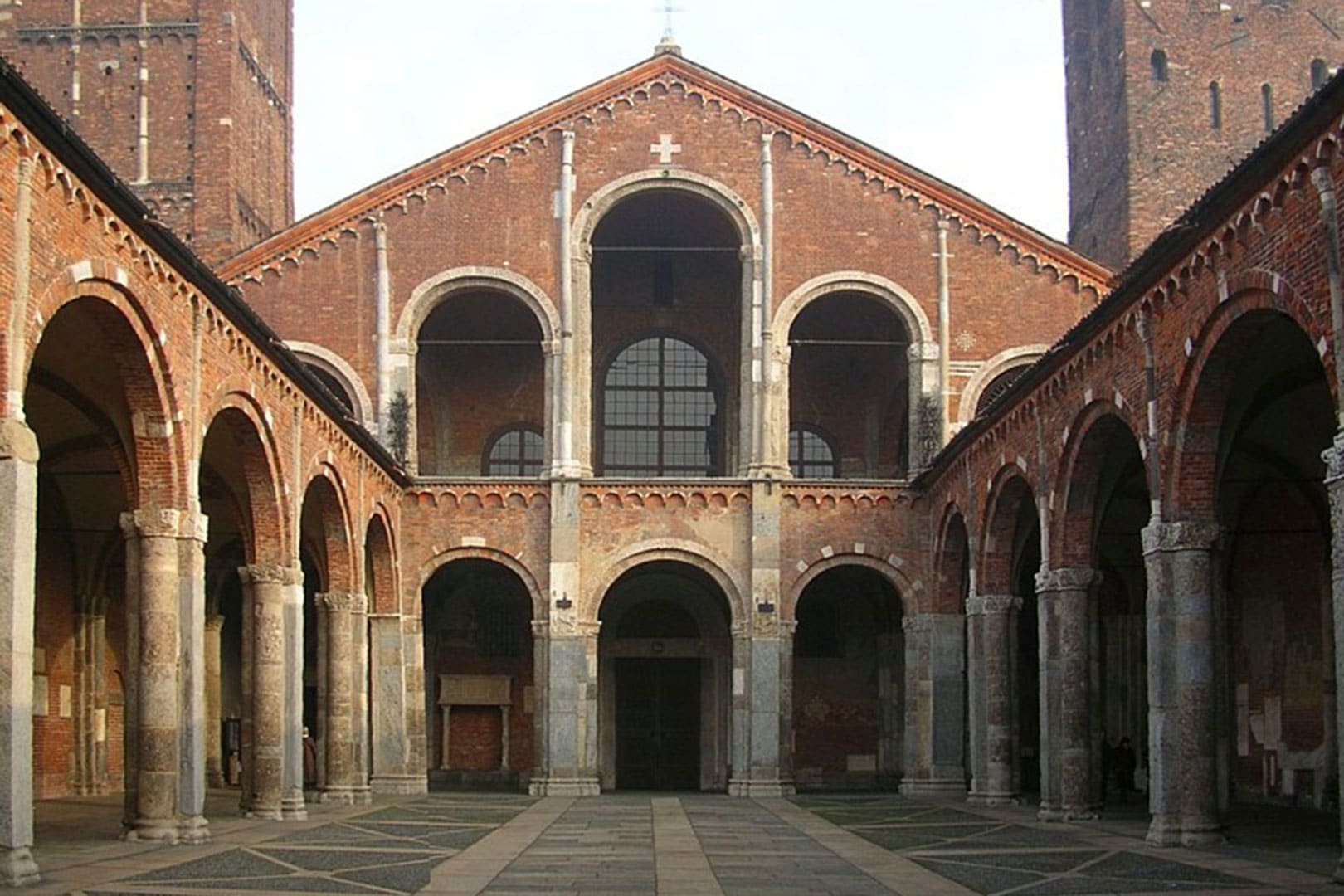 The Chessboard of Sant’Ambrogio

Worlds of legend lie silent in our city, waiting for the curious to uncover them

Visitors to Milan all know the Basilica of Sant’Ambrogio, one of the oldest Romanesque basilicas in Milan. We’ve all passed by it, either while visiting during some trip, or on our way to class if you went to Unversità Cattolica.

The legend of the Devil’s column that is right next to Sant’Ambrogio is one of the basilica’s most repeated pieces of folklore. Ambrogio angered the devil who responded by sticking his horns into the column. There are two small holes from which it is said you can smell sulphur on All Saint’s Day.

But not everyone knows about the ancient chessboard that decorates the facade of the basilica. Many theories have arisen about the meaning of this symbol, and how it got there.

The chessboard, in Christian symbolism, is a picture that confuses the devil. So it has been designed in order to keep him away, being placed at the entrance next to the door.

Entering the church you’ll see another chessboard. Why? Another theory is that the chessboard was the symbol of the Knights Templar. Maybe this Cavalry Order wanted to leave its mark on one of the oldest Basilicas in Milan?

Fascinating theories and hidden mysteries that catapult us into legendary worlds that are silent in our city waiting for someone curious to uncover them. 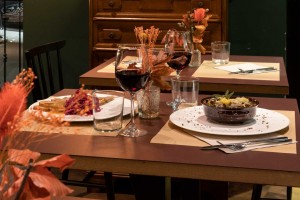 Per leggere l'articolo in italiano, clicca qui. Posta Bistrot is a small warm and welcoming world where everything smells of memories, love for traditions and historical research. The restaurant is located near the Basilica of Sant’Ambrogio - a symbolic place in Milan's history - set in an unusual post office. Here, in fact, stamps, letters, [...] 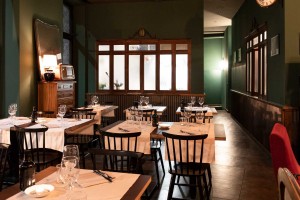 Post offices usually generate mixed feelings. We hate queues and packages that never arrive while, at the same time, we can't wait to receive the delivery of our latest online purchase, to send and receive postcards from distant countries and to read good news from friends and relatives spread throughout the world. Posta Bistrot, in Sant'Ambrogio district, is [...]