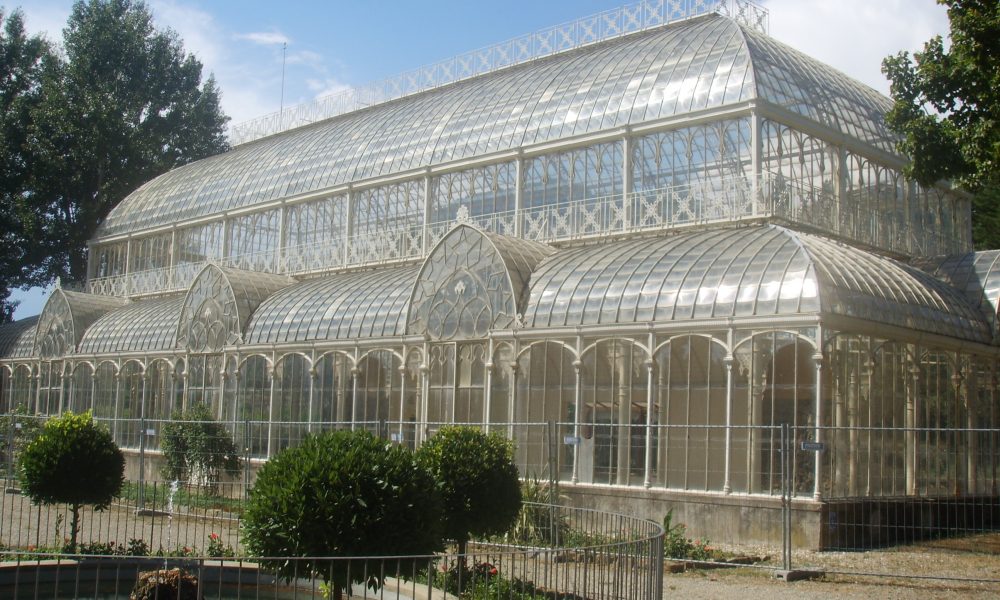 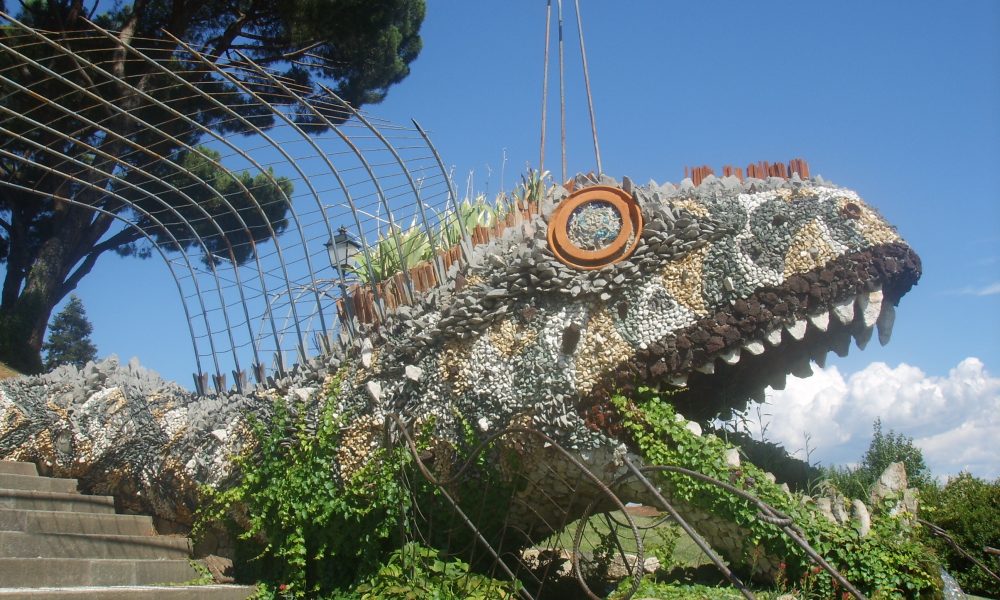 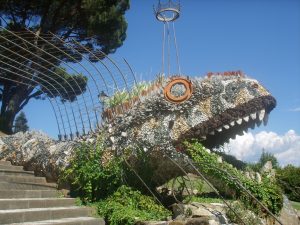 A walk among the vegetal beauty of the city

Constantly observing buildings, although ancient and beautiful, can tire the eye of all of us citizens who, living constantly immersed in high walls and roads, always end up feeling a bit of nostalgia for nature and green, uncontaminated spaces where the sky is clear, the air unpolluted and nothing stands between our eyes and distant horizons. One of the best places in Florence to detoxify from cement and stones and restore your sight among the leaves of the trees is the historic Giardino dell’Orticultura or Horticulture Garden.

The garden was born in the mid-nineteenth century, when the fashion for gardening spread out and the Tuscan Society of Horticulture was born with the aim of promoting the birth of a new public garden, which was placed, in 1862, just outside Porta San Gallo . At the beginning it included a vineyard, ornamental orchards and a section of exotic ornamental plants. Just over a decade later, other works were carried out to expand the original core of the garden. 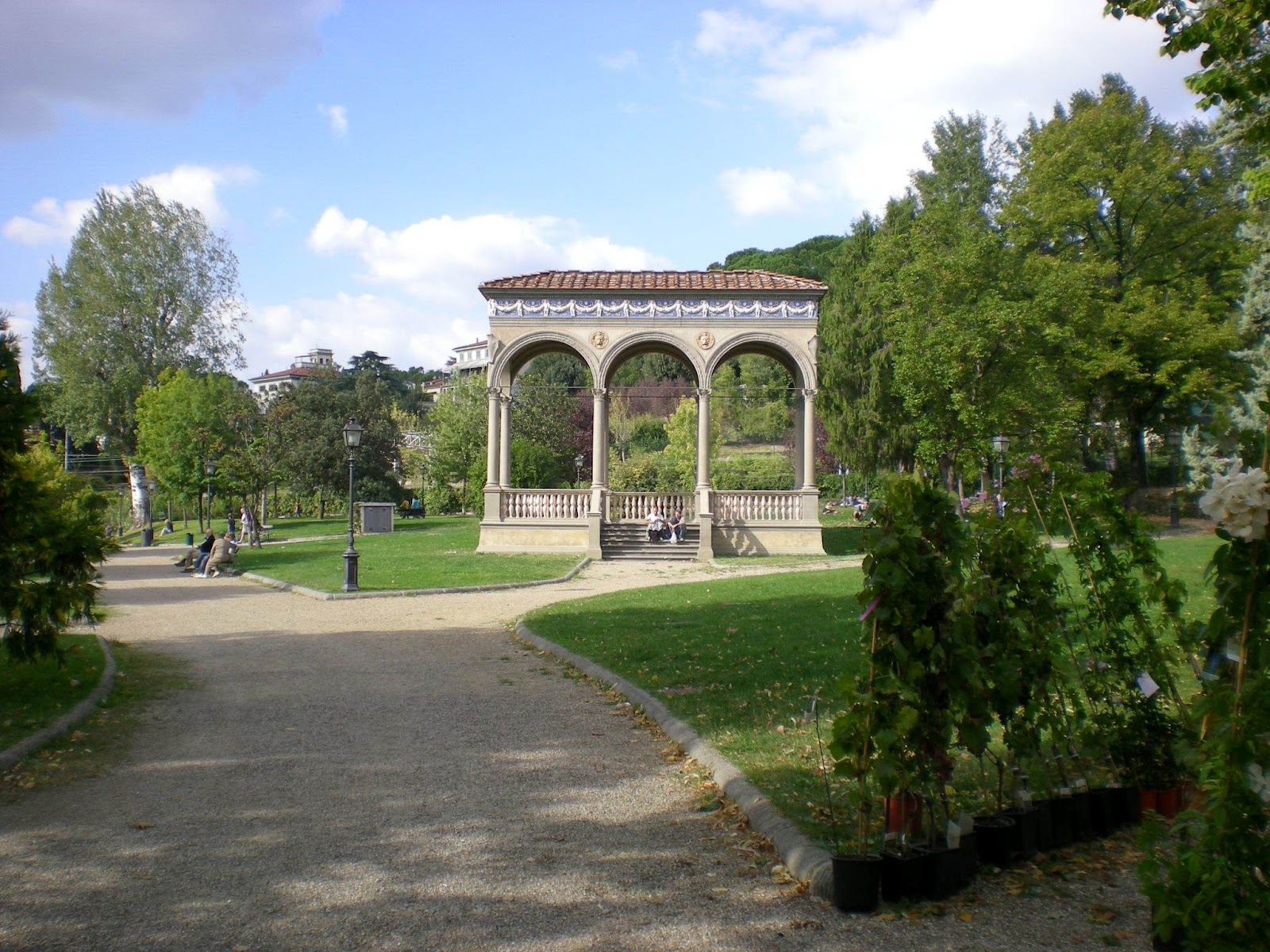 In 1880, on the occasion of a national exhibition, the main attraction point of the park was the Tepidario Roster. A large glasshouse thirty-eight meters wide, designed by Giacomo Roster. Made of cast iron and glass, it still seduces with its evocative appearance of oblong and ethereal forms. Worthy of being in a fairy tale it is considered by contemporaries as a “palace of crystal“. The interior was heated with stoves and decorated with two ornamental basins that paid homage to the mannerist art.

In 1911, further modifications were made, expanding the access avenues, decorating the gate and building the Loggia Bondi. In previous years the garden had also been enriched with a second greenhouse and a café, this time they also added pavilions for the exhibition of books, ceramics and period objects. 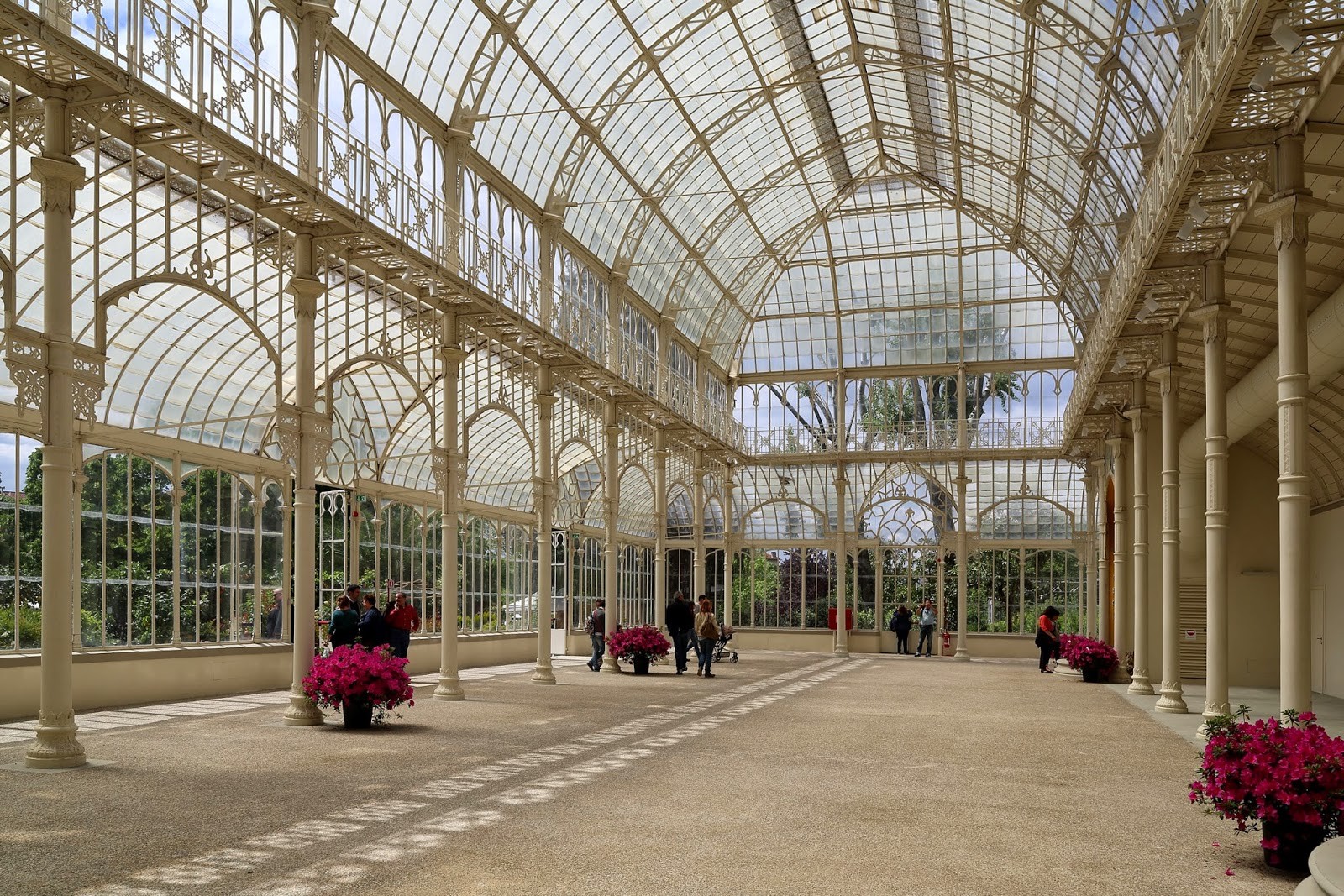 Today the garden is a reference point for tourists and Florentines who want to take a break. During the summer, many gather under its gazebo, at the small bar or visit the greenhouse, which occasionally hosts events and exhibitions. In spring, the Garden becomes the ideal space for events such as flower exhibitions and cultural initiatives. If you are around the city and are looking for some refreshment away from the sun, the Horticulture Garden will welcome you with perfection.

Map
Via Vittorio Emanuele II, 4
50139 Firenze
Opening Hours
You may be also interested in...