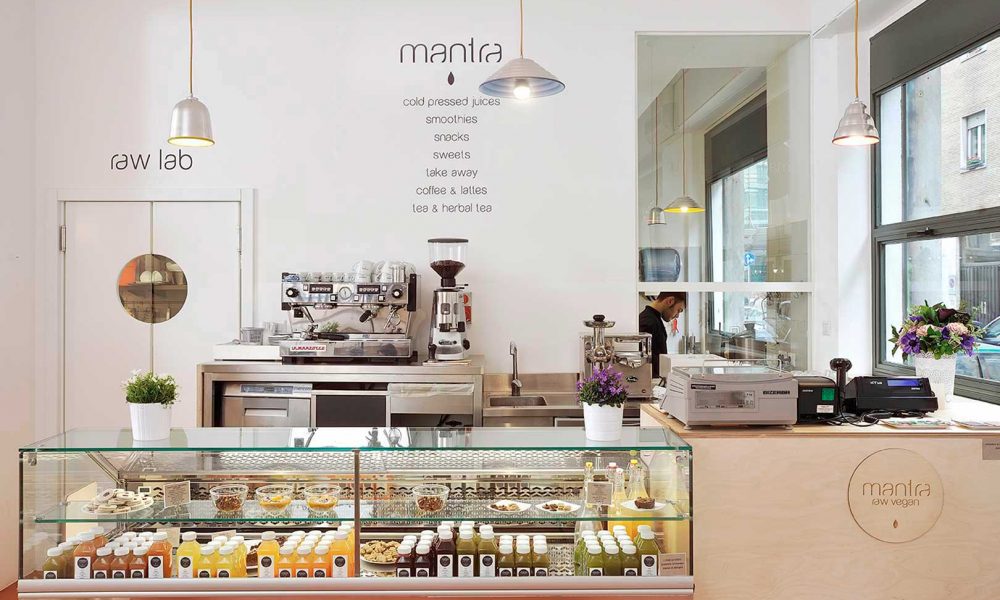 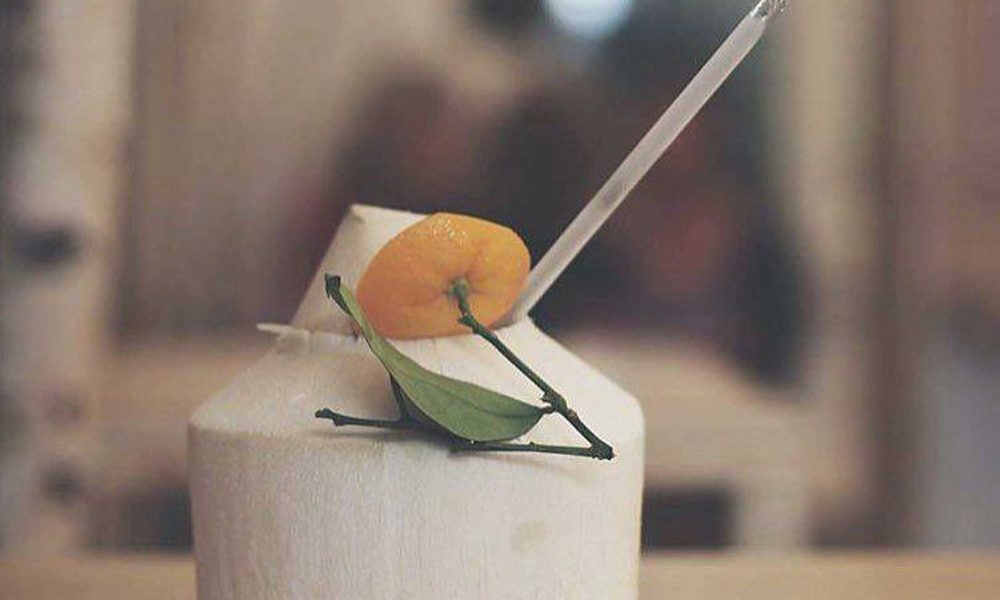 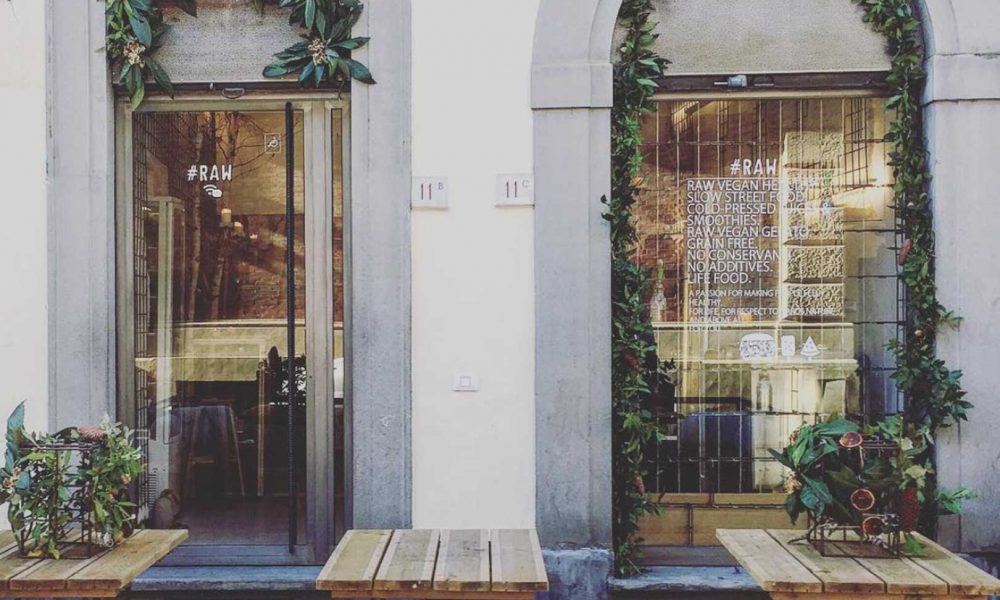 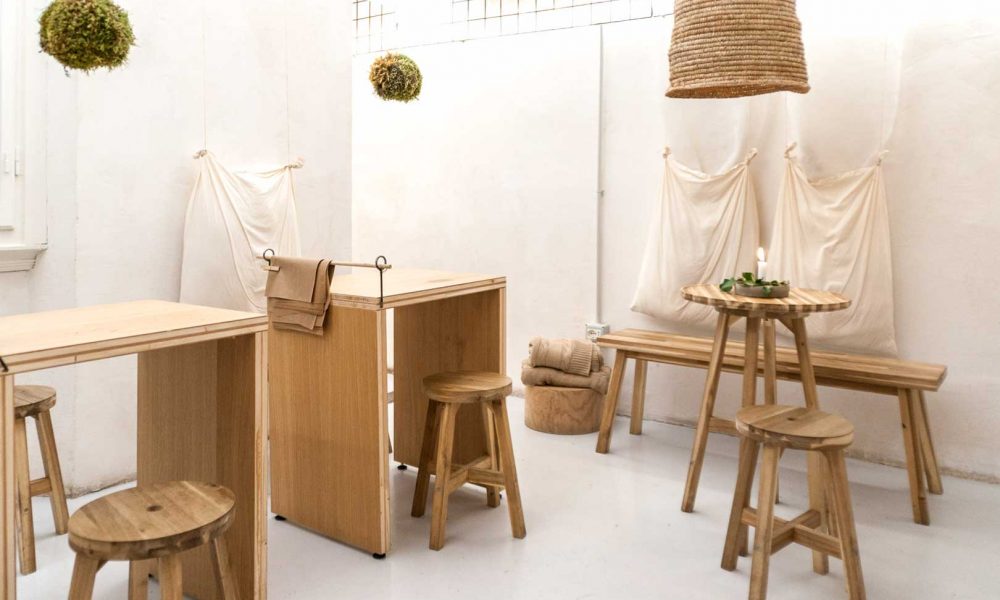 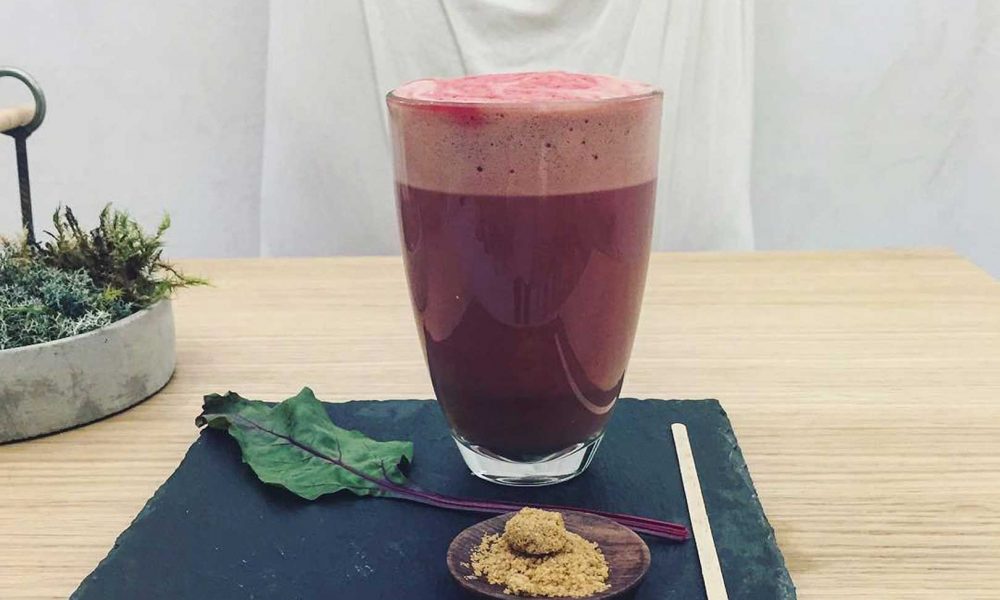 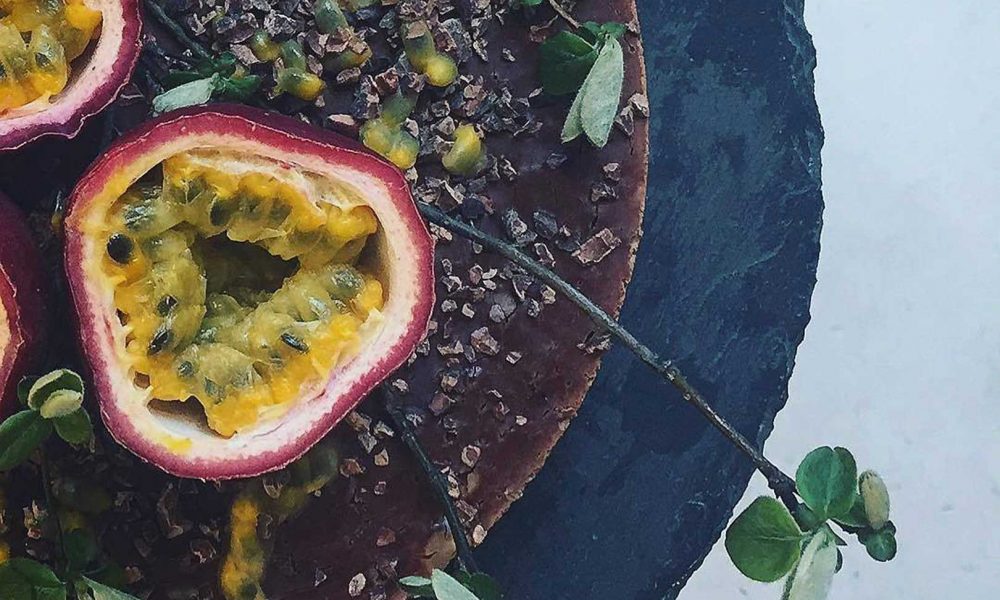 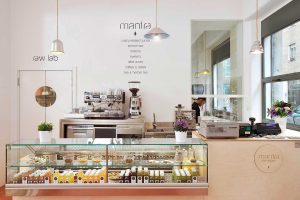 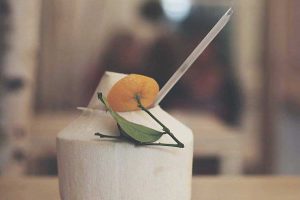 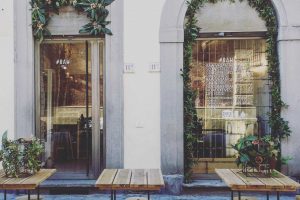 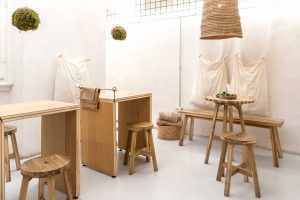 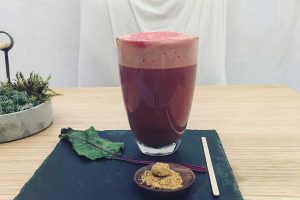 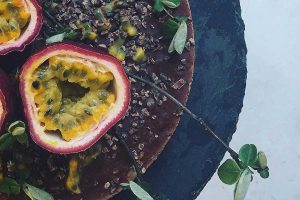 A paradise in Oltrarno for vegans and others

Recently, the Oltrarno with the area of ​​Borgo San Frediano has been named one of the coolest neighborhoods in Europe. And walking through its streets, between hidden squares and historical monuments, it can be easily understood why. In addition to preserving the heart of the most authentic Florence, the Oltrarno has also been updated with a series of food proposals that, starting with the Tuscan raw ingredients, have followed the most disparate contemporary vocations. In the case of #Raw Vegan, the vocation is that for vegan food.

This small bistro with an open kitchen presents itself in all its shabby-chic glory from the first moment. A striking feature is the delightful wall decoration, made with a reed of wrought iron rods that, in contrast to the light colored walls, create a visual pattern that already testifies the originality (and simplicity) of the food that awaits you behind the counter.

The food proposal of this small place is really wide, going from raw vegan burgers/wraps, made from vegetables cooked at low temperature to preserve intact all the vitamins. The vegan burger, if you have the curiosity, is made with carrots, zucchini and golden linseed and the bread is gluten-free, as well as being completely free of additives. Suitable for everyone, meat fans included. 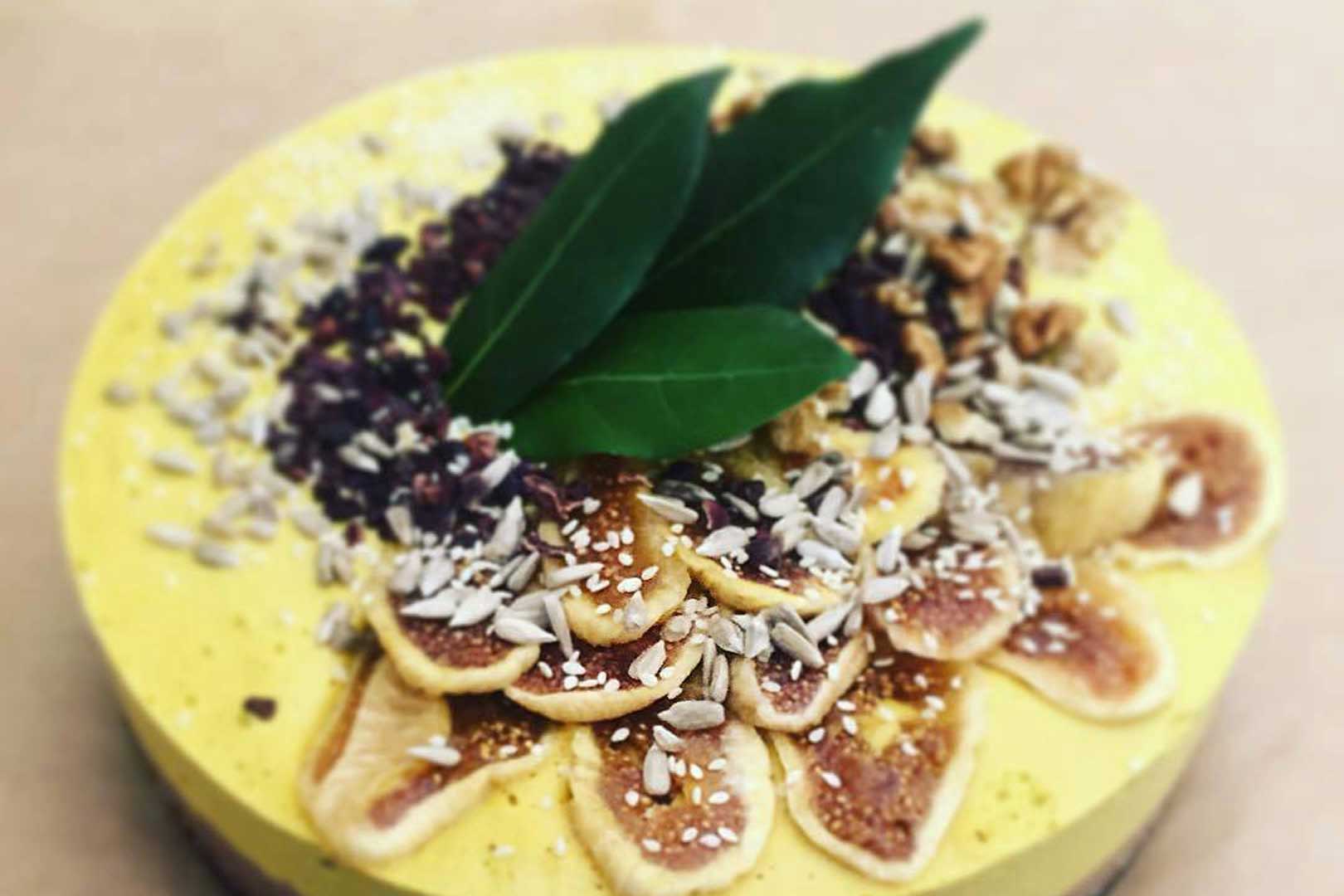 The main course of the bistro, however, is the salad. When you can, passing here or ordering online, try to order the salad of the day: it’s always new and will never leave you disappointed. The best thing about #RawVegan is that the vegan universe, with its thousand aspects, is put at the service of a unique fantasy and gastronomic sensibility, making this bistro a perfect place not only to eat vegan, but to simply eat- period.

To complete the offer, there are the excellent smoothies with fruit and flowers, in delicious glass bottles, perfect to get a big load of vitamins in a day spent around or as a break during a stressful afternoon. Very creative are the 100% natural cold extracts, to which nothing is added besides the vegetables, not even sugar. Another delight to try is the coconut: you drink its water first and then eat it like a dessert with a spoon.

In a city that has raised a cult to its variety of meat, #RawVegan is a green oasis in every sense, where to stop for a moment, recover the lost energy and feel healthier and stronger thanks to an explosion of 100% natural vitamins.

Delivery & Take Away
GLOVO
Map
Via Sant'Agostino, 11R
50125 Firenze
Opening Hours
You may be also interested in...