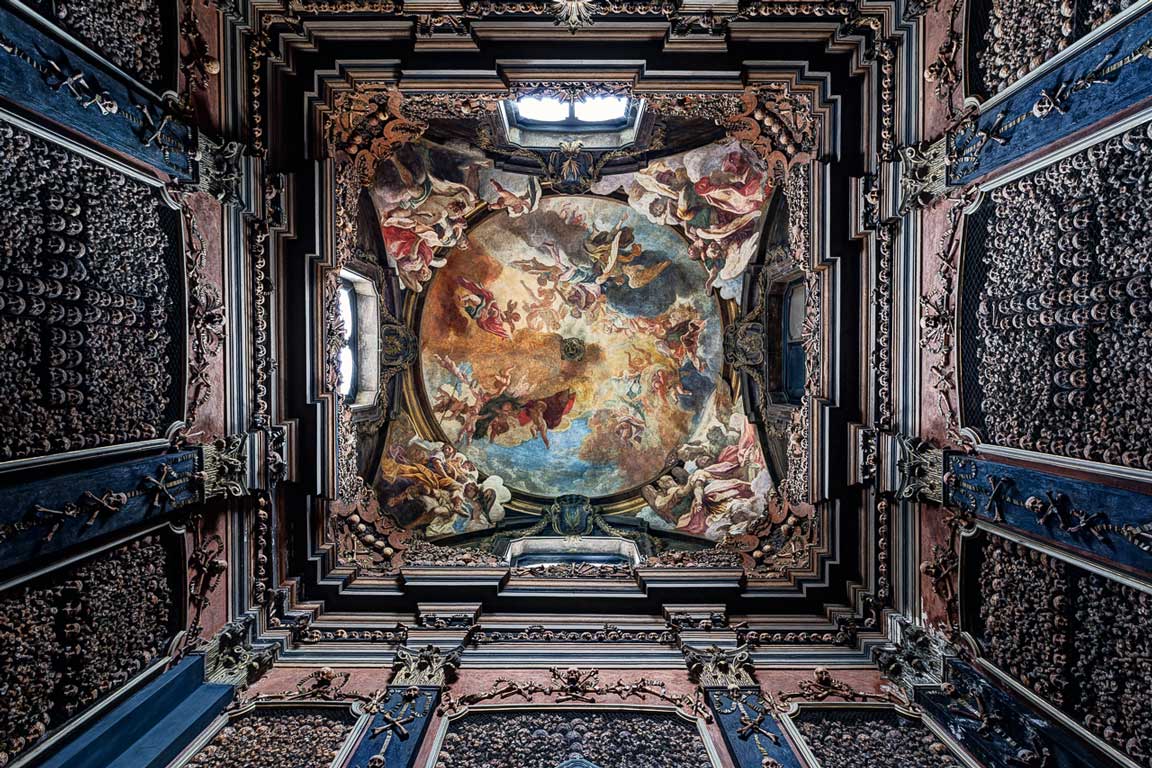 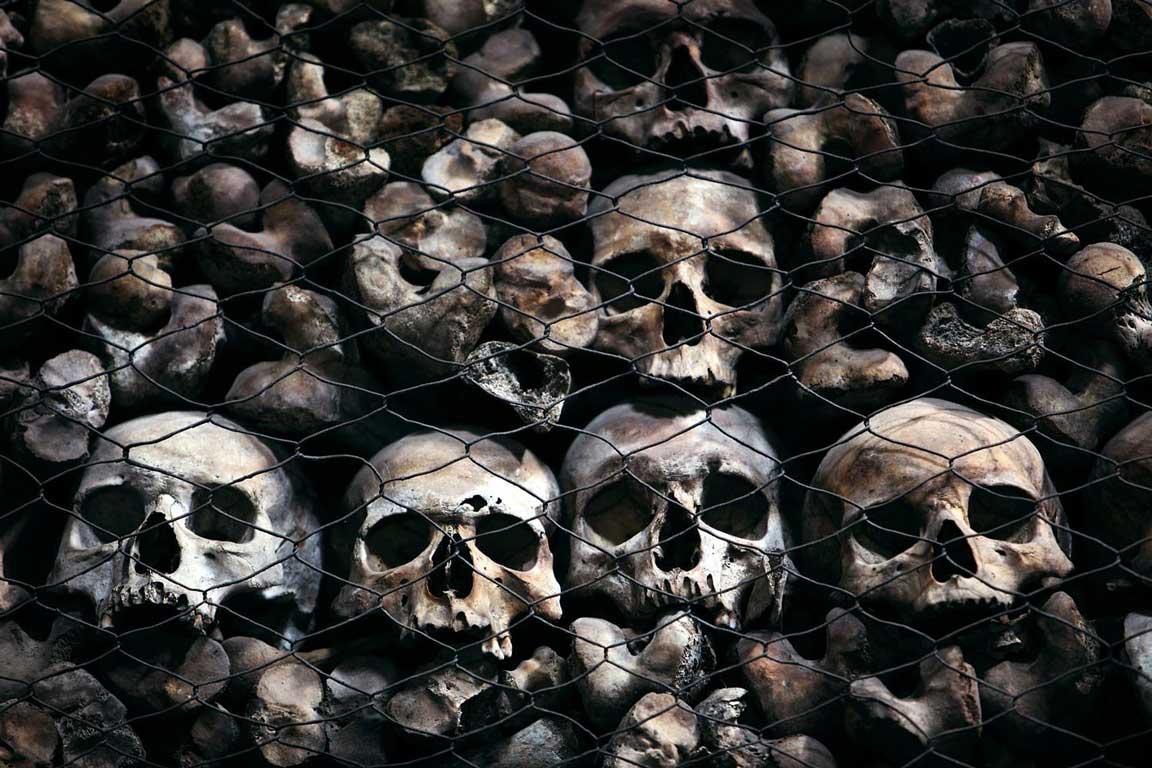 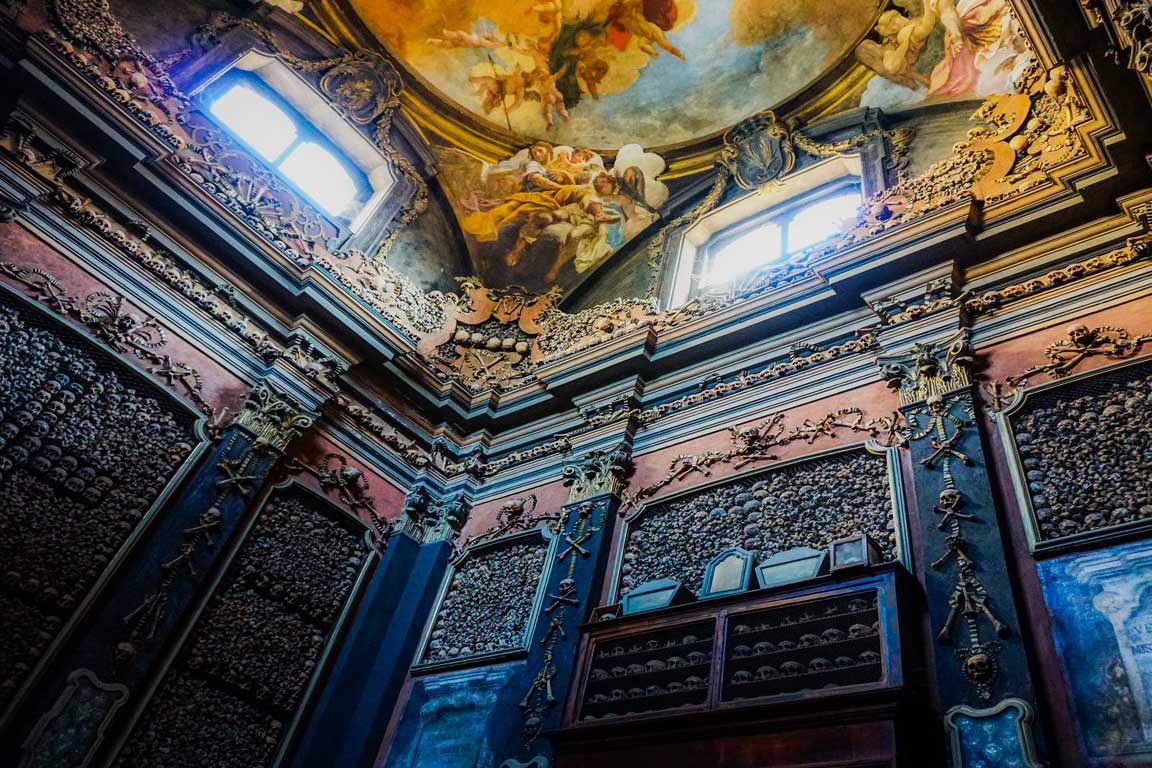 Legends and mysteries in the centre of Milan

Feel like you’ve been dropped into a Dan Brown novel as you discover a place of unique and unsettling mystery in the beating heart of Milan: San Bernardino alle ossa.

Located not far Milan’s famous Duomo is a church for those with slightly more morbid curiosities.

San Bernardino alle ossa is home to a famous ossuary – a side chapel meticulously decorated all the way up to its frescoed dome with the bones of people from all walks of life, most of whom likely died at the nearby Hospital of Brolo. It’s a small reminder that death levels all.

Somewhat unsurprisingly, the ossuary has given birth to a number of mysteries and legends.

It is said that among the hundreds of remains, lies the bones of a little girl, who, every 2nd of November comes out of her burial recess, dragging her fellow skeletons up with her to dance. You might even hear them.

This legend is made all the more chilling when you consider that November 2nd is the Day of the Dead. A legend born of chance? Perhaps not. San Berardino alle ossa shares a special connection with the Iberian world, where the cult of the dead is very important.

You can gaze upon the statue of Nostra Signora Dolorosa de Soledad, built during the Spanish domination of Milan, in keeping with the strict canons of Baroque art. Such is San Bernardino alle ossa’s peculiar beauty that, after visiting it in 1748, King John V of Portugal decided to build an identical church in Evora near Lisbon.

The connections to the Iberian world don’t end there, though. Rumors abound that the remains of two Portuguese descendants of Christopher Columbus decorate San Bernardino alle ossa’s walls. Why are they buried there? What were they doing in Milan?

Is it simply one of the many mysteries of Milan, or will someone maybe have the fortune (or misfortune) to confirm or debunk these legends?