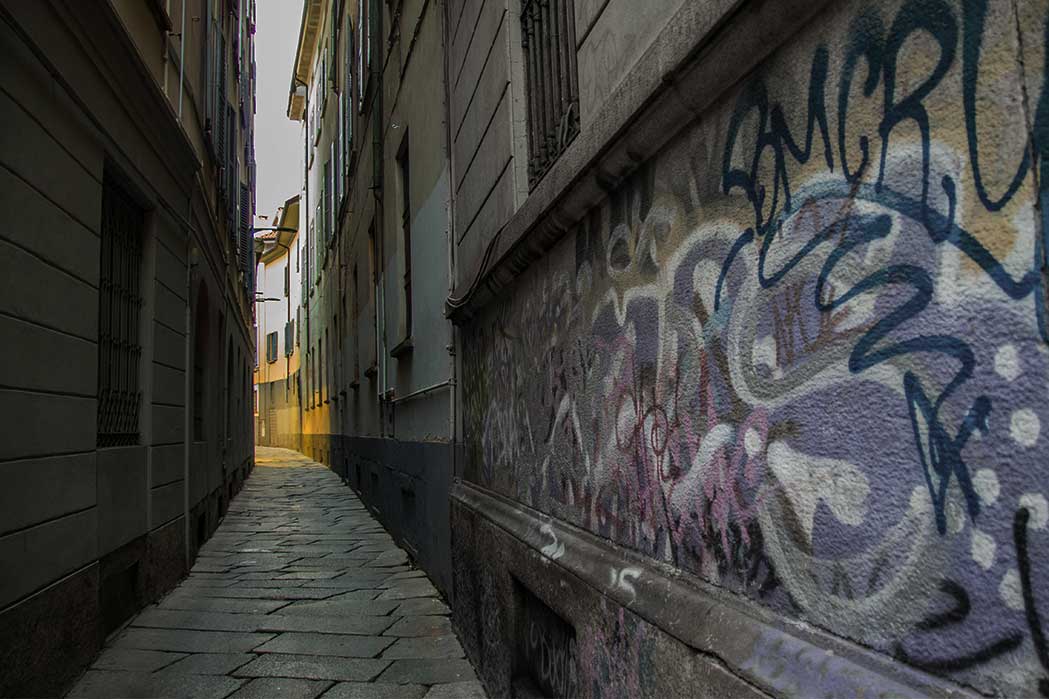 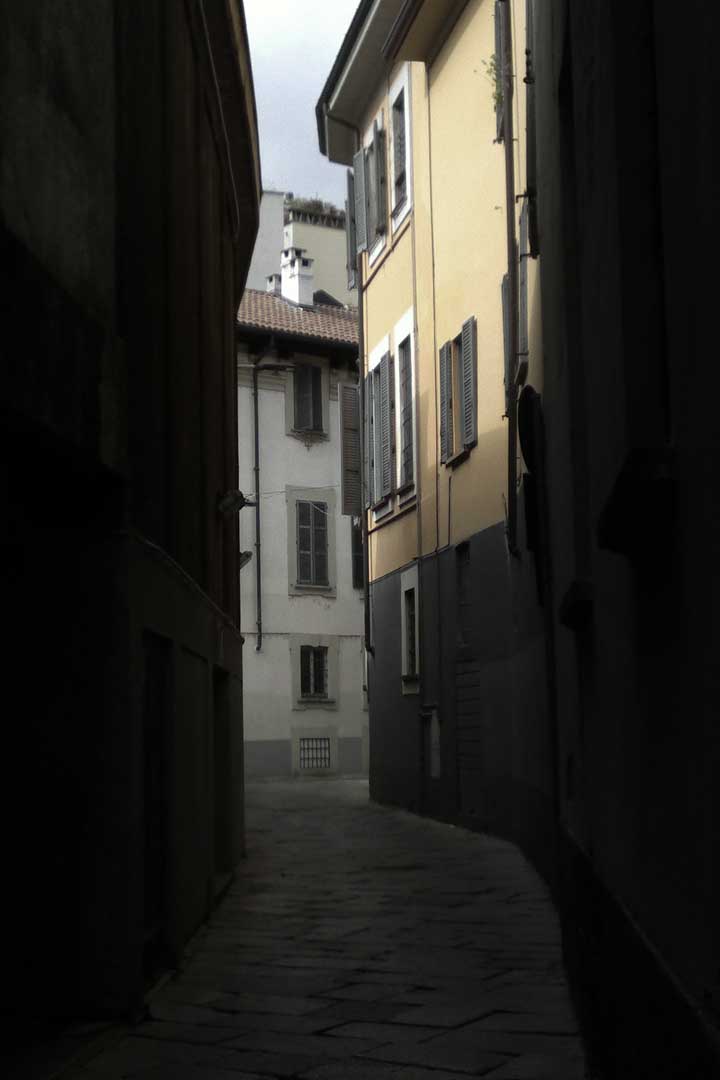 Milan’s answer to Jack the Ripper

Only a few people will be able to tell you where to find via Bagnera. The narrow alley in the historic centre of Milan, is located right between the Catholic University and Piazza Duomo. The fact that it’s unknown to most people only heightens the mystery that still surrounds it.

Entering via Bagnera from via Santa Maria, it feels as we’re getting swallowed by the houses’ high walls which seem to close above us. The cacophony of Milan’s traffic dies away, and a cold wind bites as we venture further down the city’s narrowest street and into its dark history. 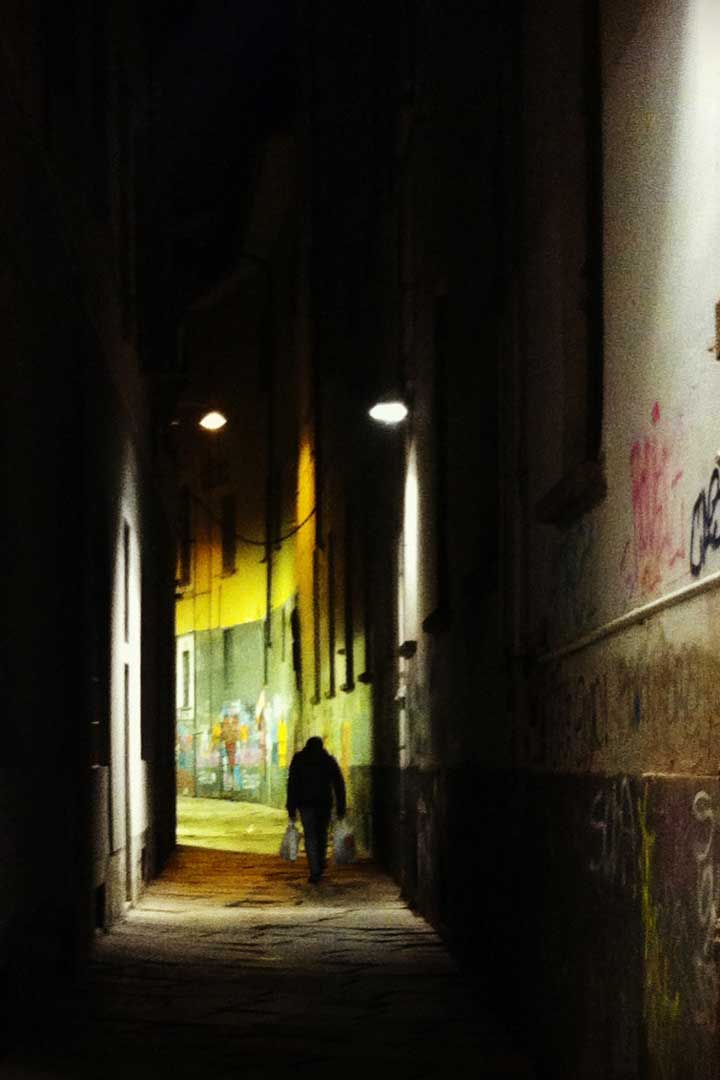 It’s 1860 in Milan and the Hapsburgs reign over Milan. Giovanni Murier reports the disappearance of his mother who is the owner of a building in via Santa Marta. An investigation is commenced into the disappearance, but is closed after documents showed that Lady Murier had appointed one Antonio Boggia as administrator of the building shortly before her death. Boggia confessed, but something in the witnesses’ statements piques the curiosity Judge Crivelli, who continues the investigation.

Judge Crivelli orders a search of Boggia’s office and the warehouse located in via Bagnera. This is where a grizzly discovery is made: The corpse of Murier’s mother is found buried in the building in Via Santa Marta along with the dismembered remains of three other people.

Boggia is tried and sentenced to death. His brain is famously studied by Cesare Lombroso, the father of modern criminology.

Legend has it that if you feel a cold wind while walking down via Bagnero, it is Antonio Boggia’s spirit haunting the street. We’re hoping it was just the October winds!

Map
Via Bagnera,
20123 Milano
Opening Hours
Sempre aperto
You may be also interested in...