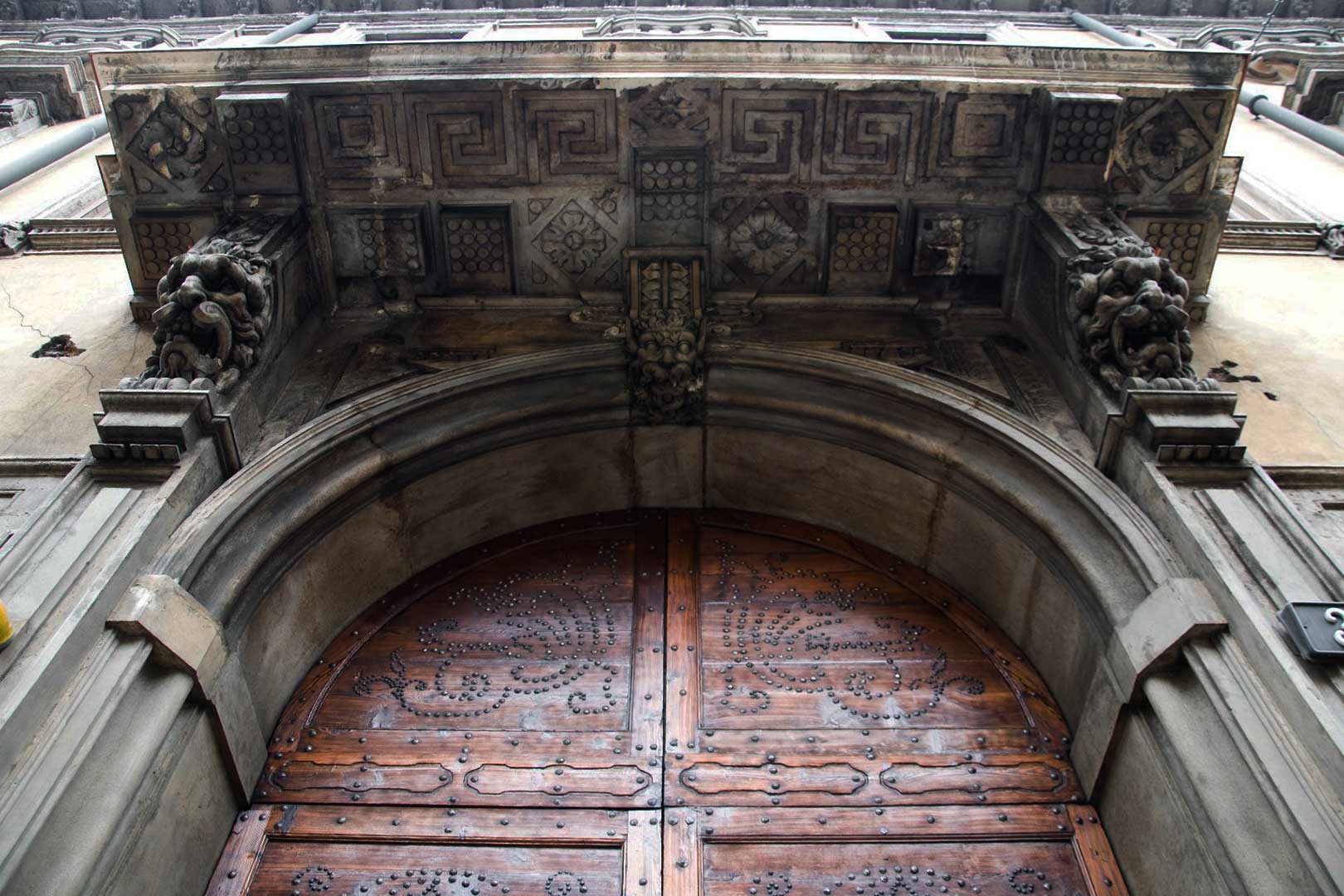 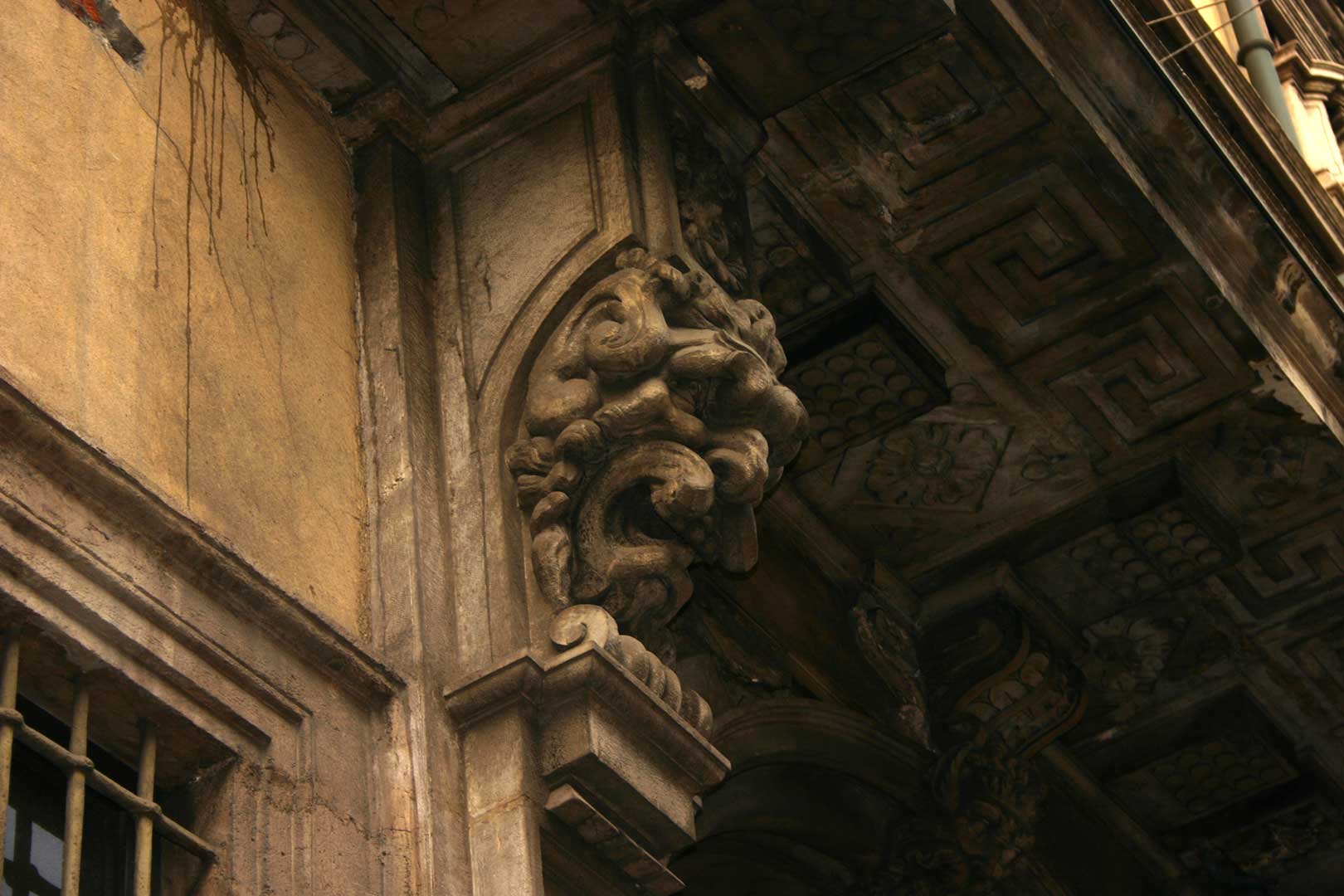 Milan is a city famous for its events, it’s breathtaking sites, and shops and designer boutiques – but it is also a city whose history is intertwined with legend, its streets are paved with stories. This tale dates back a few centuries during Milan’s darkest days during the Spanish occupation at the time of the plague, and features and ancient and luxurious seventeenth century building located in Corso di Porta Romana 3 – the Palazzo Acerbi.

Though it is perhaps better known for the famous cannon ball embedded in its facade (some testimony to the street fighting that occurred in the Five Days of Milan), Palazzo Acerbi is also rumored to be the home of the devil. What today appears as a stately baroque palace from the gate, complete with ornate interior, and has since been converted into offices and apartments, brought our Milanese ancestors some concern and disquiet.

While the Black Death raged in the city, the Marquis Acerbi, oblivious to the destruction outside, would throw lavish parties attended by the most prominent personalities in Milan at the time. Music, dancing and laughter would fill the richly decorated walls, while outside the plague wreaked its havoc.

No one who lived in the palace was ever infected by the disease despite contact with the sick, giving birth to a terrible doubt that among the people of Milan, the Marquis Acerbi could have been the devil himself. Commoners passing in front of the palace would have seen lit windows, and heard music from the house, and watched as coaches were unloading guests in sumptuous clothing. How could they not have wondered: Why does the Marquis, or his guests, not get sick?

The Milan of 1630 was ridden by pestilence. Maybe the devil really had decided to call Milan his home, while throwing parties, dancing and singing during those cold dark nights. Superstition, perhaps. But in observing Palazzo Acerbi, one cannot help but notice a demonic face featured just above its entrance…