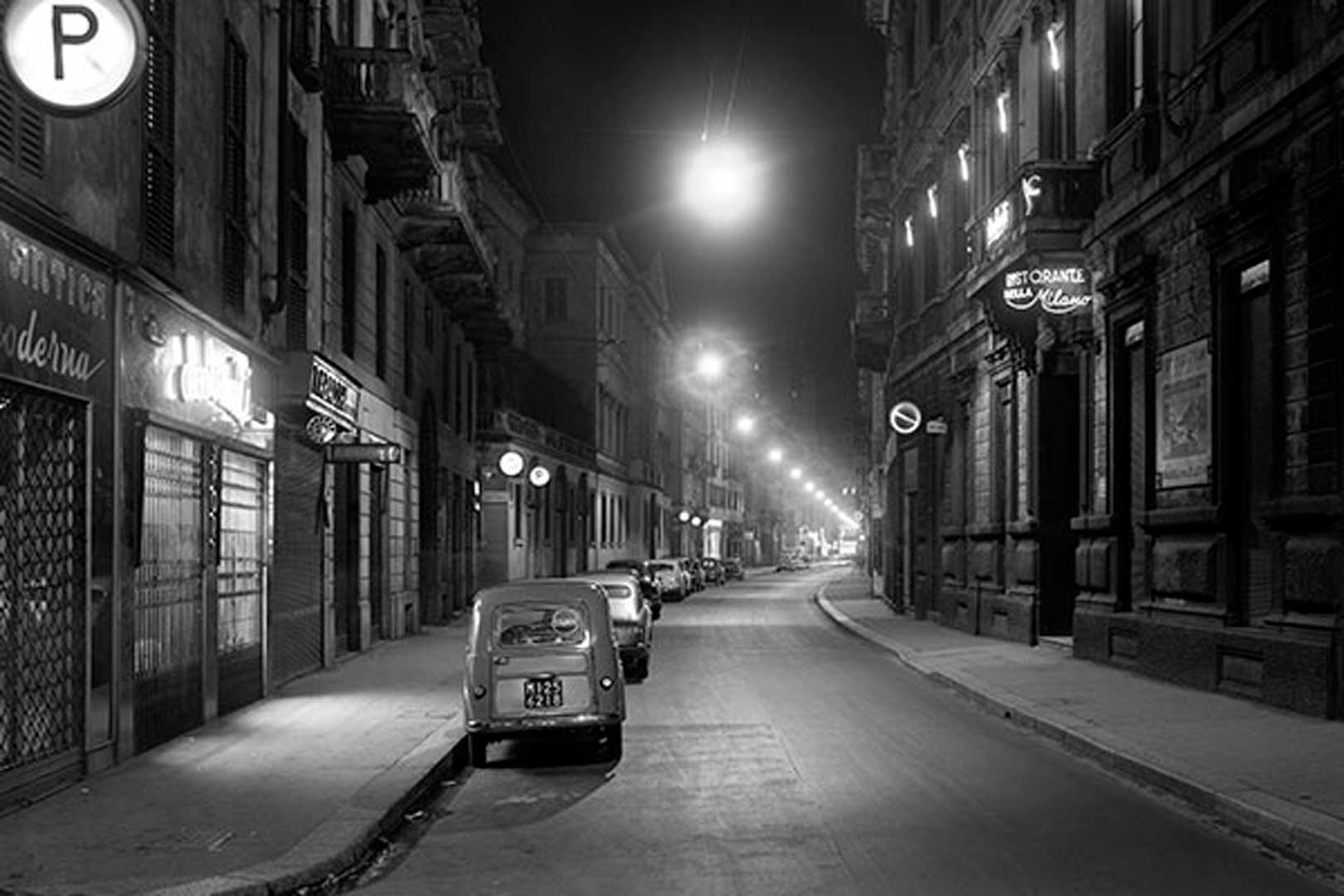 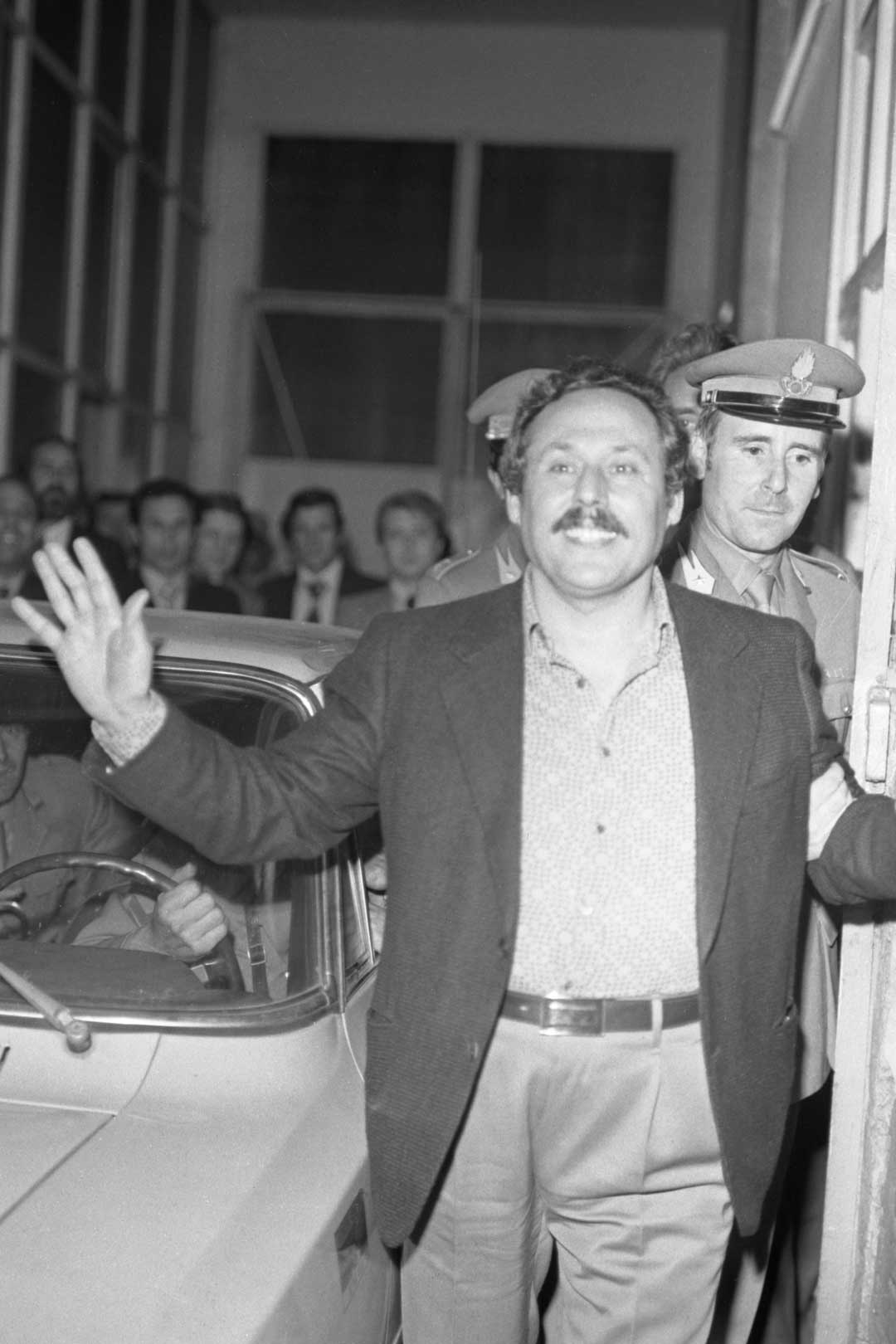 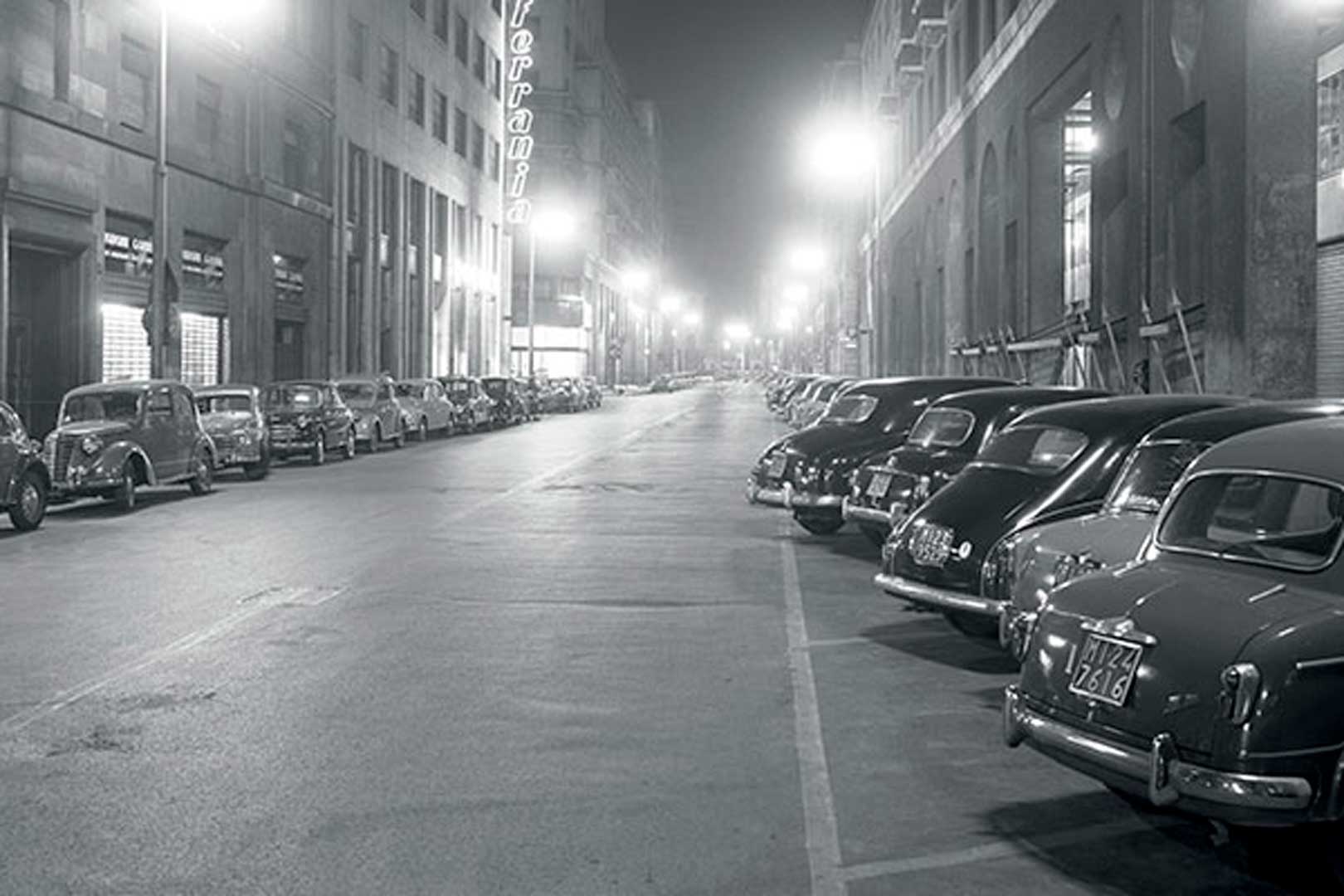 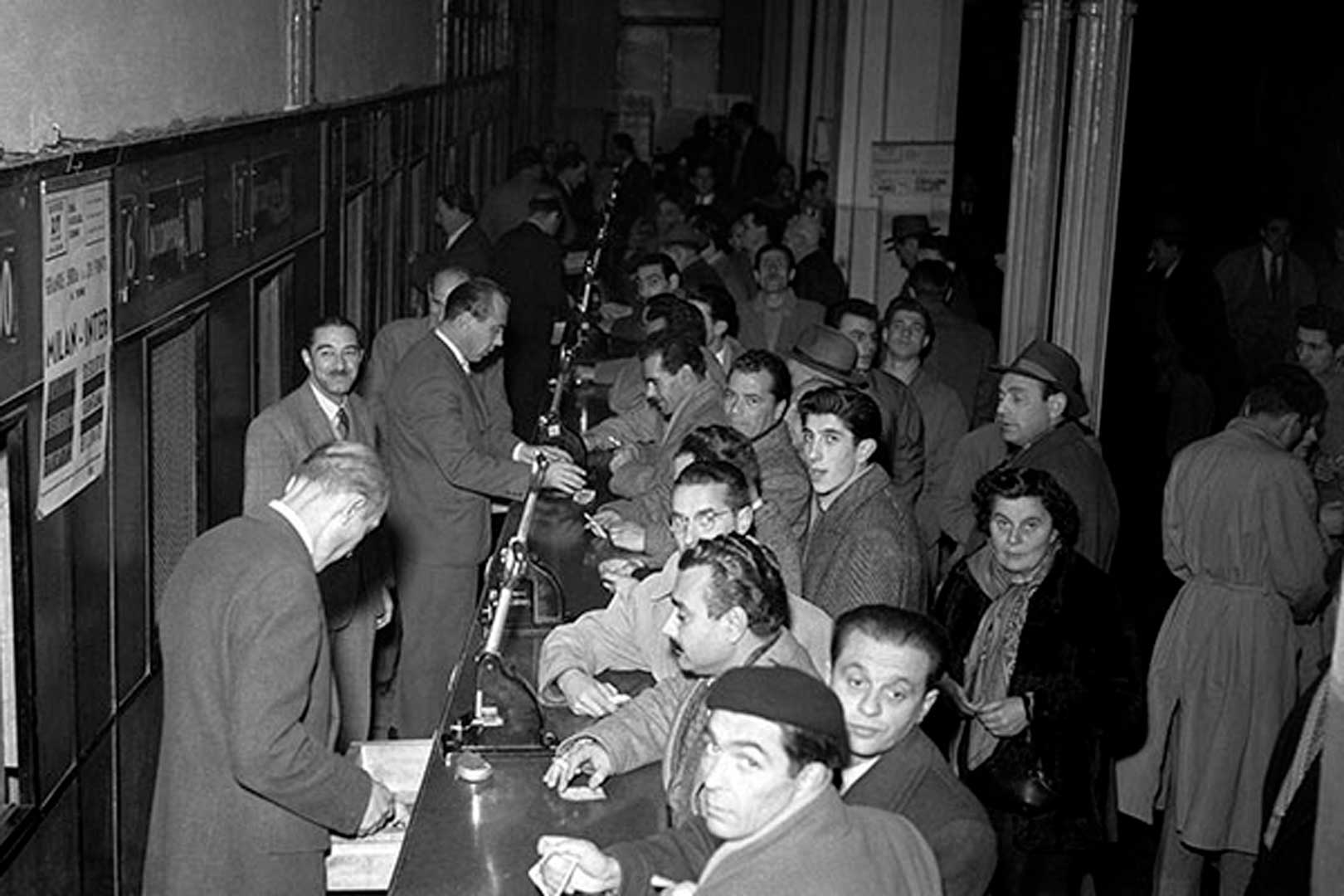 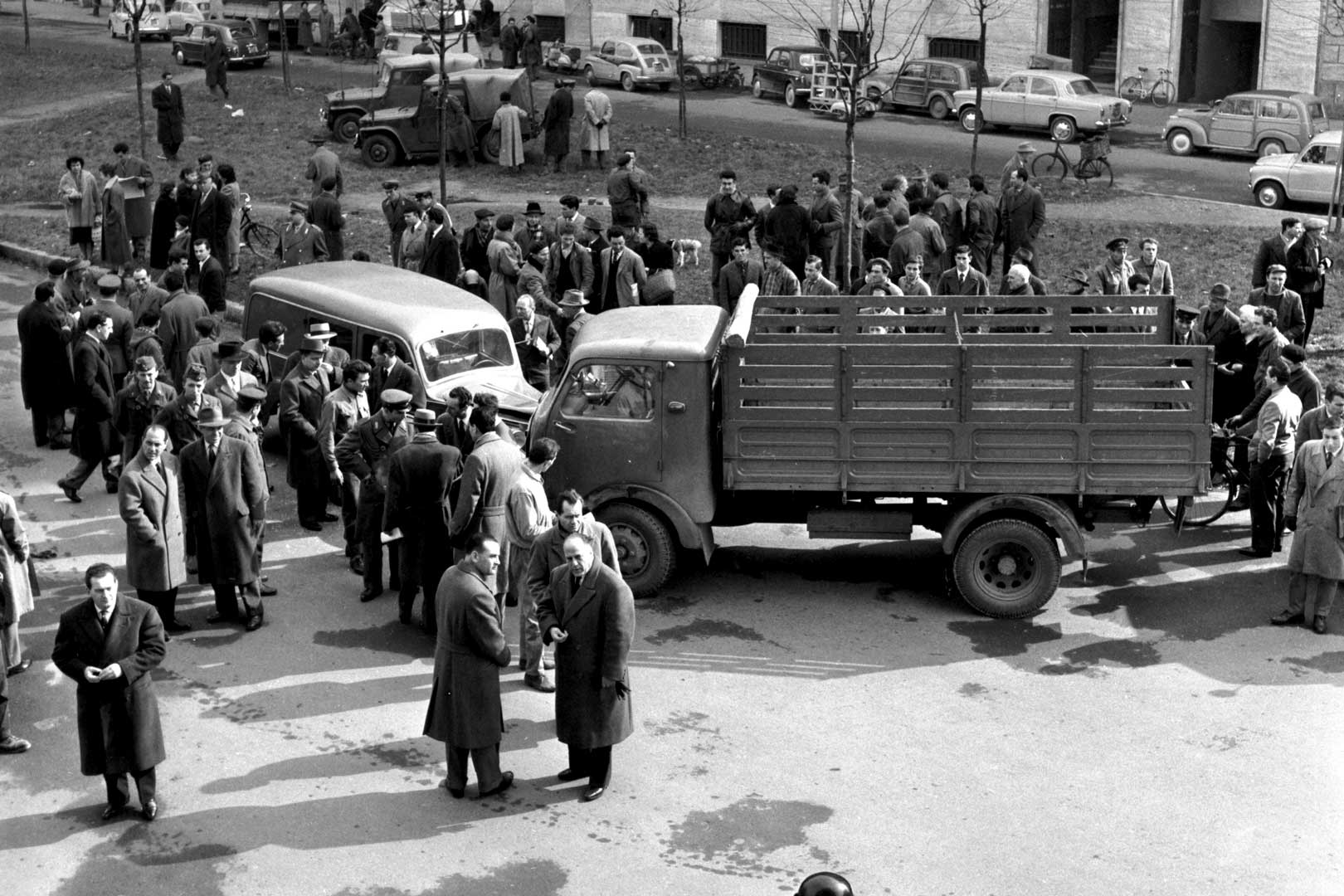 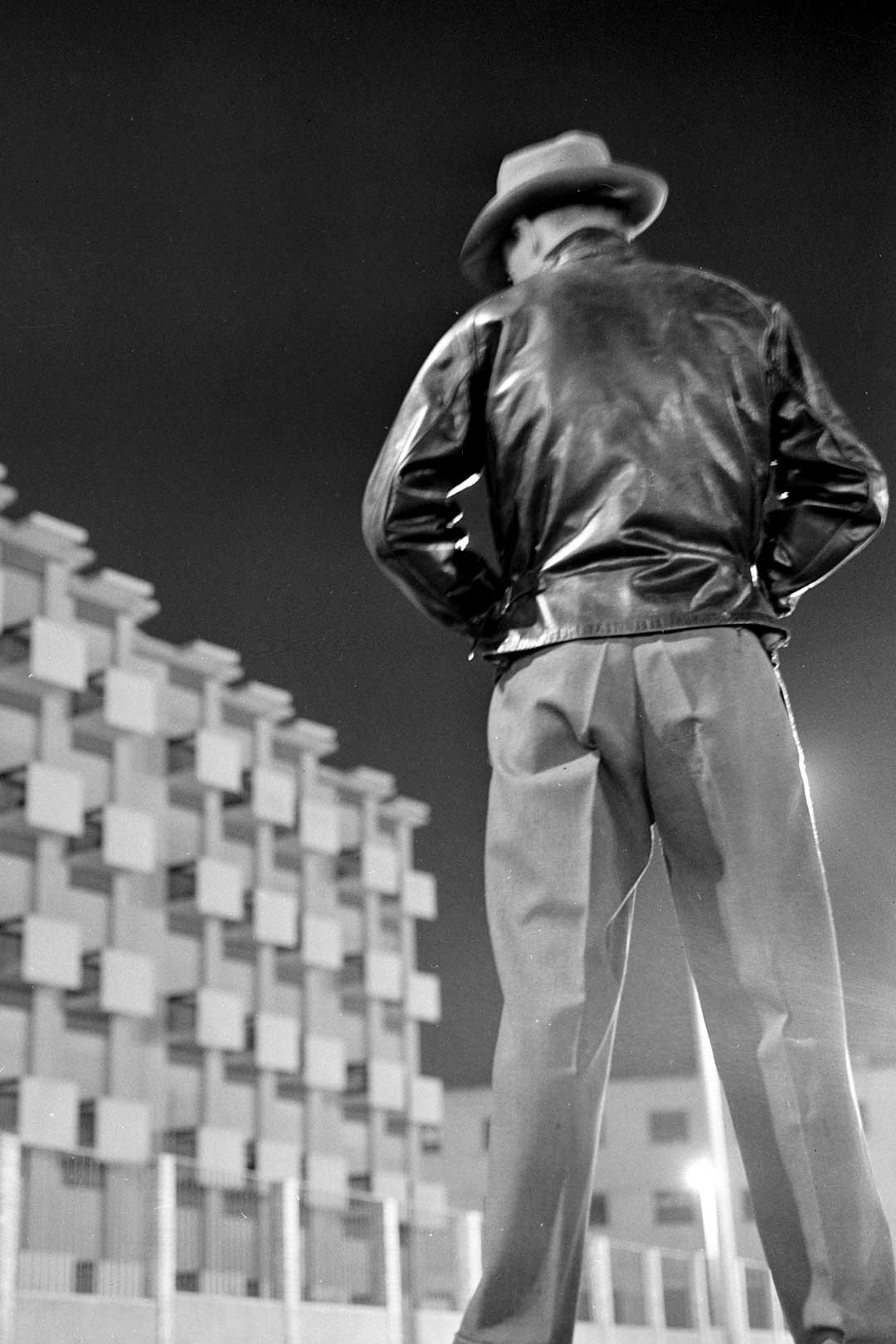 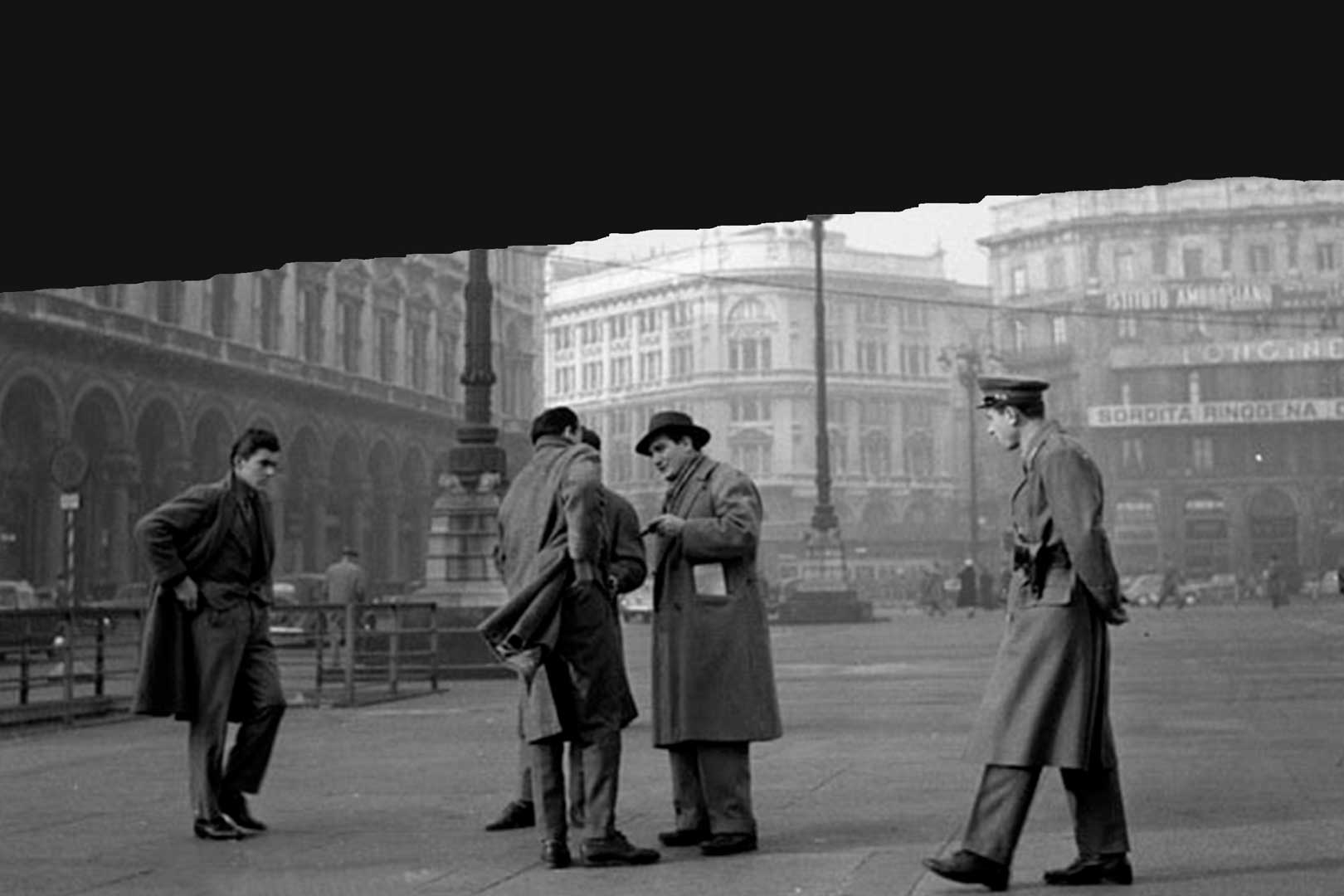 Milanese crime history in an exhibit at Palazzo Morando

Today, Milan is a benchmark of business, design, innovation and fashion. But there was a time during which the luminous face of economic boom and social welfare lived elbow to elbow with the most dark and dangerous aspects of urban life, that contributed to write Milan’s history from the ’60s to the ’80s. And this is the story that will be told from 9th November to 11th February in the halls of Palazzo Morando, in via Sant’Andrea, 6. 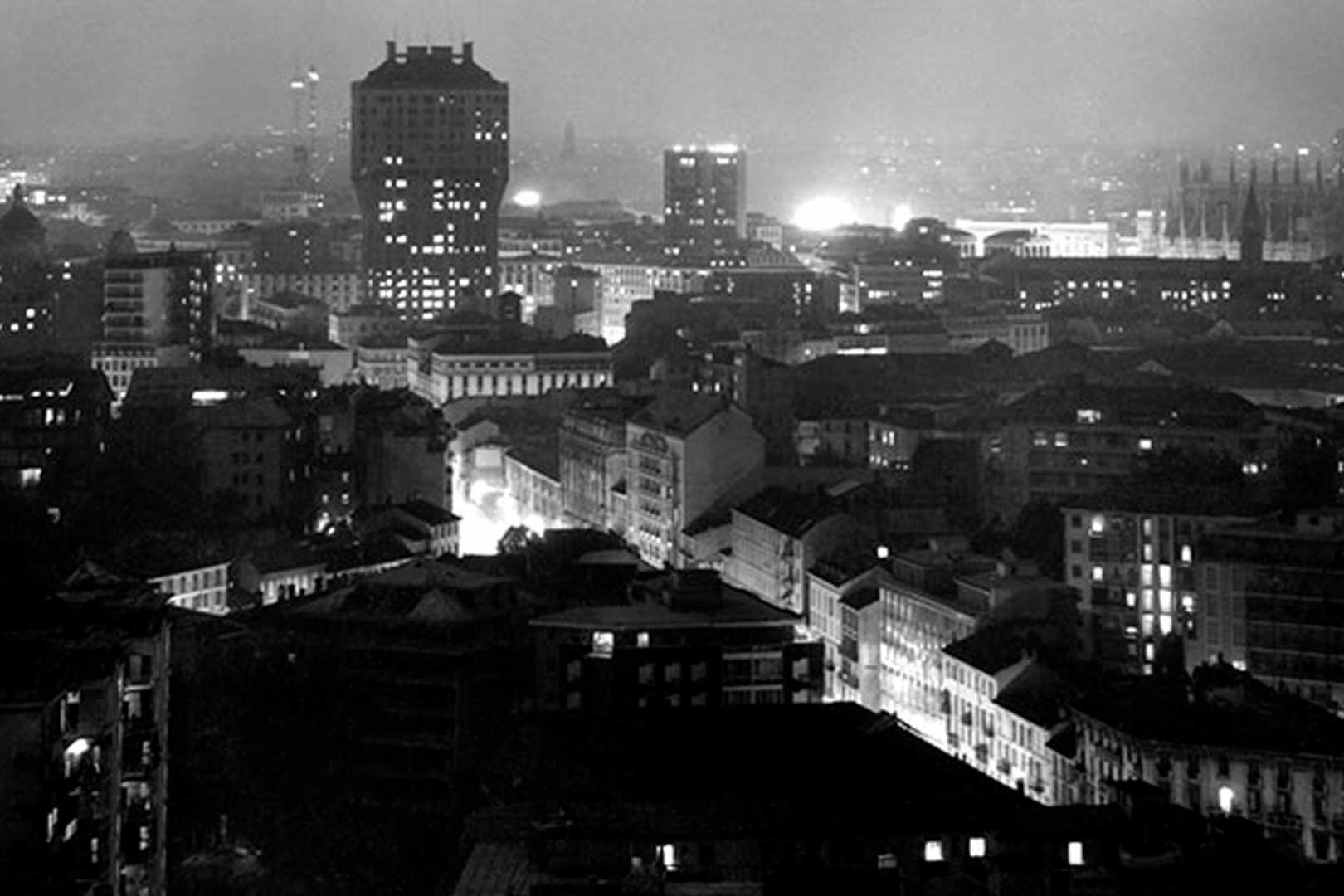 An exhibit will transport us in the age of organized crime that ruled the city streets through photographies, documents and original memorabilia. You will dive in histories and episodes straight out a noir novel but that relate to a past that is way too real and in which we are closely involved. We’ll know and live again the adventures of the most famous criminals that populated that turbulent age, where lights and frenzies of a developing Milan mixed up with bank robberies and criminal traffickings.

From the “Ligera”, an alliance of small independent gangs for big bank jobs, like the well-known one in Via Osoppo, to the famous Renato “Bel René” Vallanzasca and his gang, the exhibit will offer a unique point of view on developing and history of the criminality that ruled Milan during the boom. A crime that, from low origins, grew to control drug rackets, prostitution, money laundering and bets. 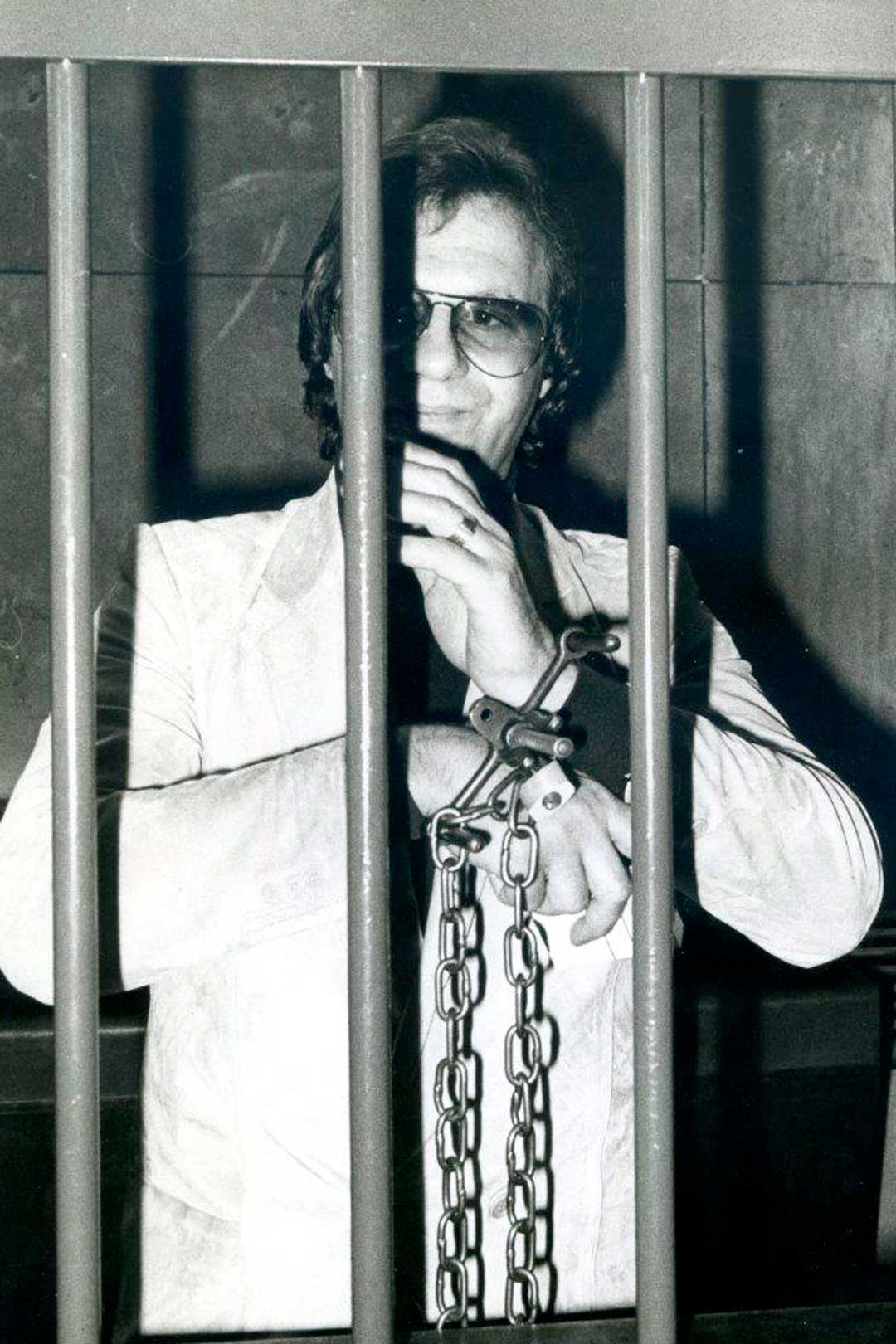 Together with the lives of the ferocious mobsters, we will also find the stories and actions of those who were in the first line of crime-fighting. like commissario Nardone or questore Serra. Episodes, places, names and, on the background, a noir-ish Milan in full economic growth. An era that feels distant but is very close to us, an age that wrote a page in history that all of us need to read.