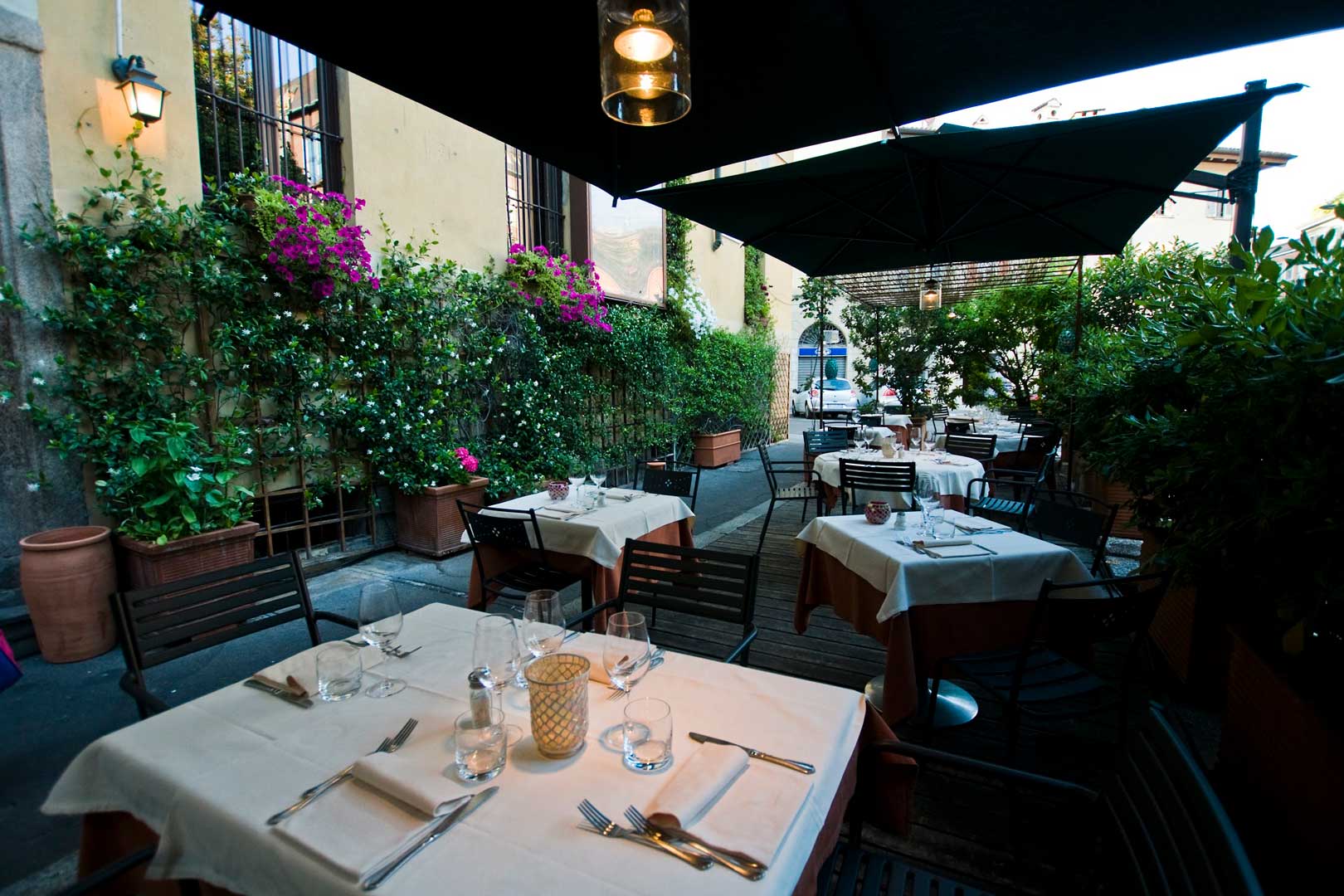 The historic restaurant celebrates its owner and inaugurates the spring

There are many historical commercial activities in Milan. One in particular has one hundred and ten years of history and a feisty owner, who this year will celebrate her twenty years of activity. An important anniversary, which marks the crowning of a tireless work and the success of a now historic restaurant. We are talking about the Cantina Piemontese, the trattoria between via Larga and the Giardini della Guastalla and adjacent to the historic headquarters of the University of Milan, and its more than energetic owner: Laura Roncoroni Bodini. 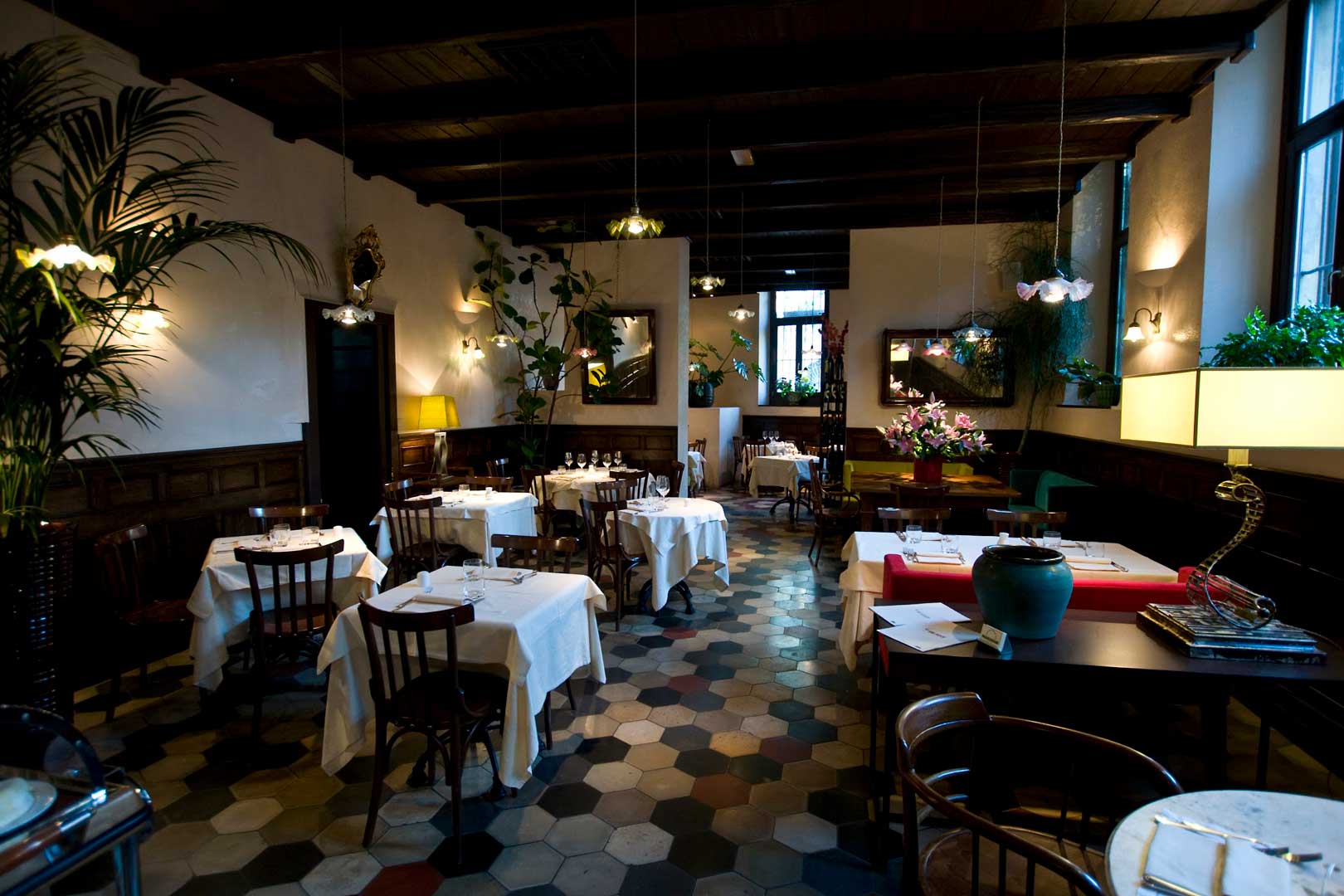 The history of the restaurant is intertwined with that of Milan. The street in which it is located, via Laghetto, was a real artificial lake until two centuries ago, the point of unloading and loading of goods that came by water to the heart of the city. At the time the name of the restaurant was the “Trattoria of the ancient easel with accommodation and stallazzo”, a popular tavern, where the ancient easel was the tool used, like a crane, to move heavy loads. 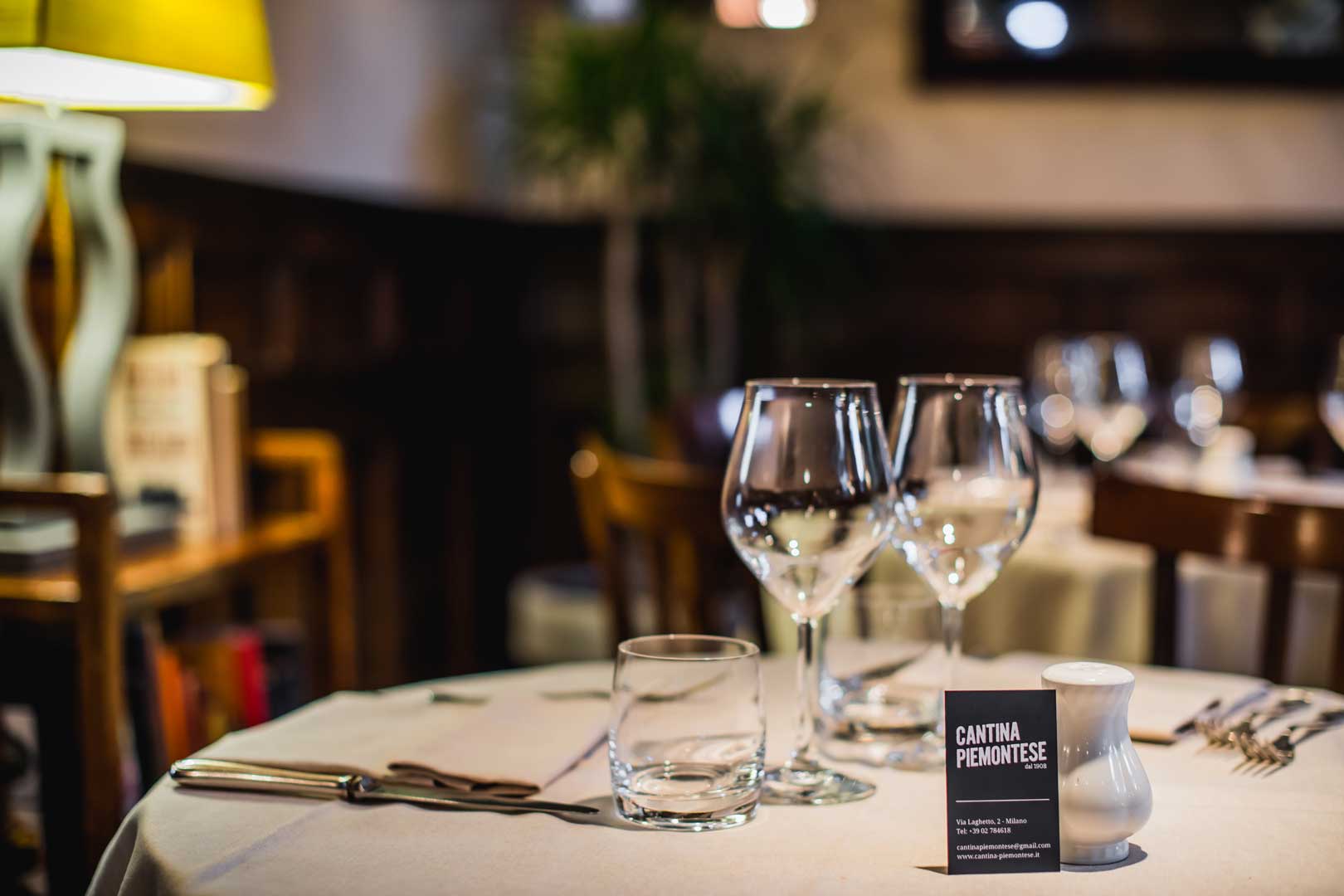 Only in 1946, after the war, Egidio Tornaghi will change its name to “Cantina Piemontese”, a place much loved by the students of the nearby University, which is just around the corner, and will know its boom in the 60s. So continues the history of the Cantina, until in 1977, thirty-one years later, the new owner, Adolfo Serra, decided to turn the place into a more elegant place, suitable for managers, professionals and businessmen who began to crowd the city. 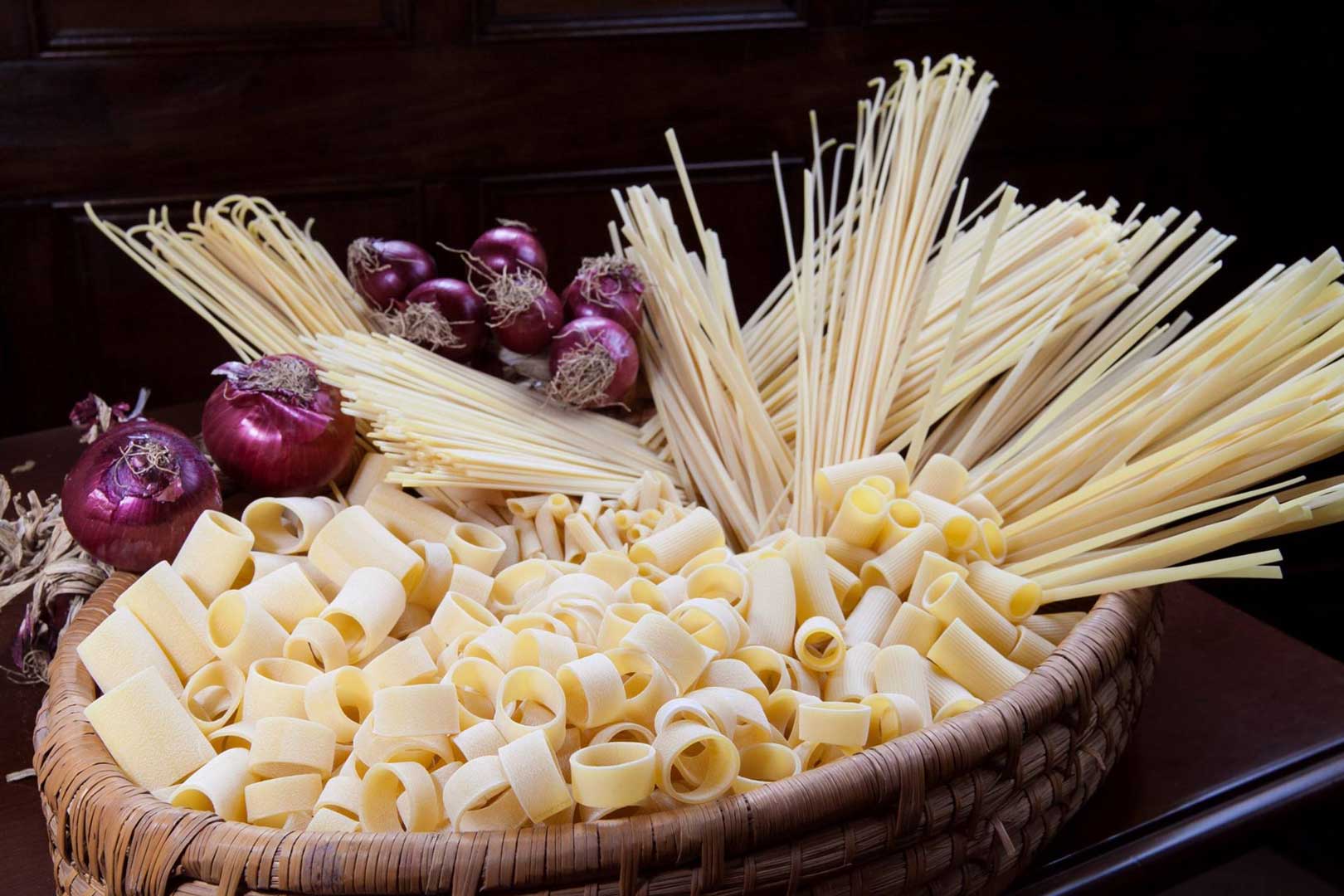 This direction continued to be followed with the new manager, Gastone Franchini, who took control in the mid-80s and then passed it, on the threshold of 2000, to Laura Roncoroni Bodini who ferried the restaurant towards the new millennium. On the occasion of the celebration, which takes place, not even on purpose, at the start of the spring, on March 21st, the restaurant will open its dehors, which is perhaps one of its main attractions. 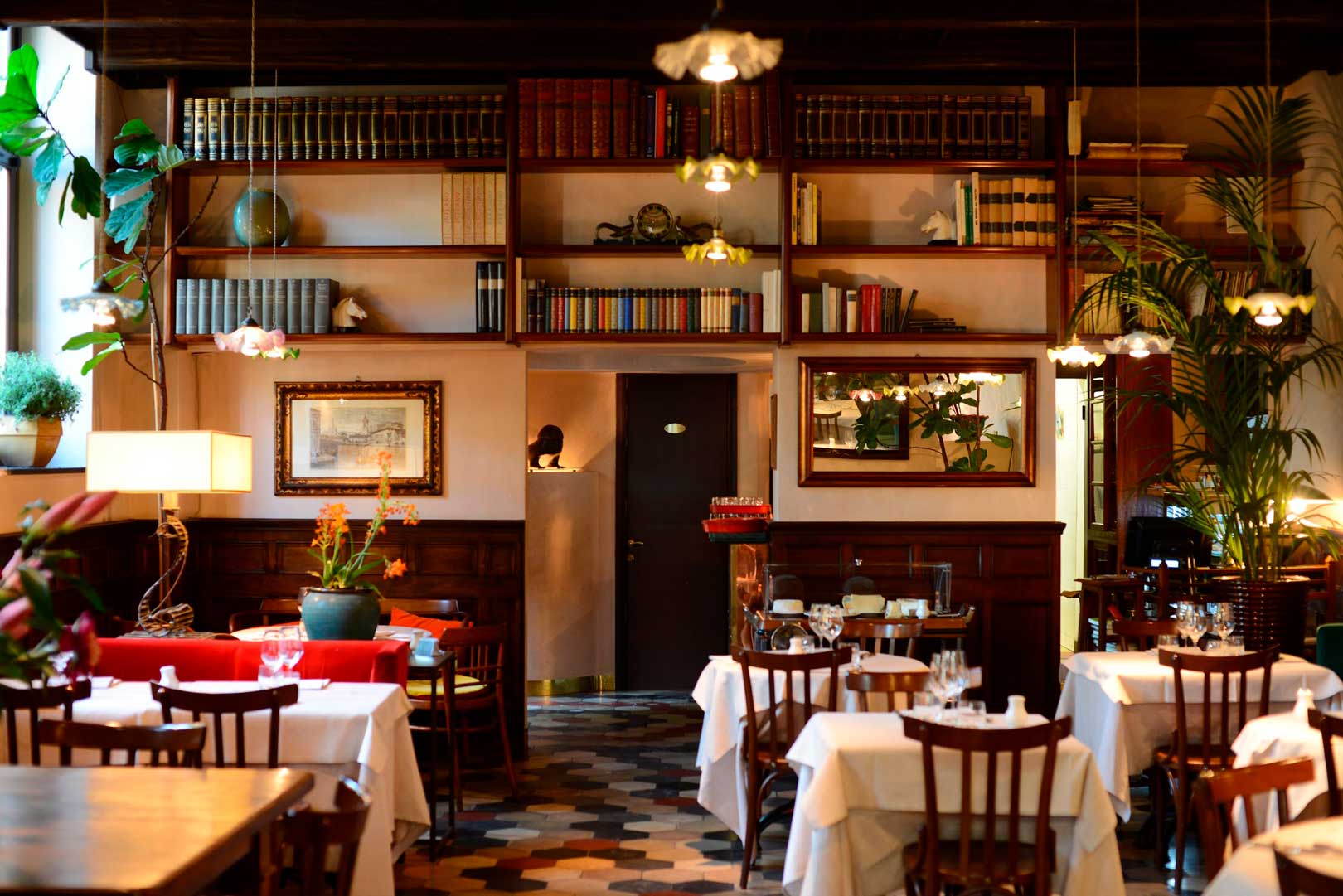 If the interior of the Cantina still maintains its retro appearance with the beamed ceiling and the historic floors, the dehors, with its wrought iron chairs and tables and the historic fresco visible on the facade of the building, is wonderful in spring to immerse yourself completely in the atmosphere of one of the most magical neighborhoods of the city, the most characteristic, the one with more history. The wide via Laghetto, then, offers an airy space, full of greenery. A perfect backdrop for lunches and dinners spent enjoying the fresh air and the excellent food. 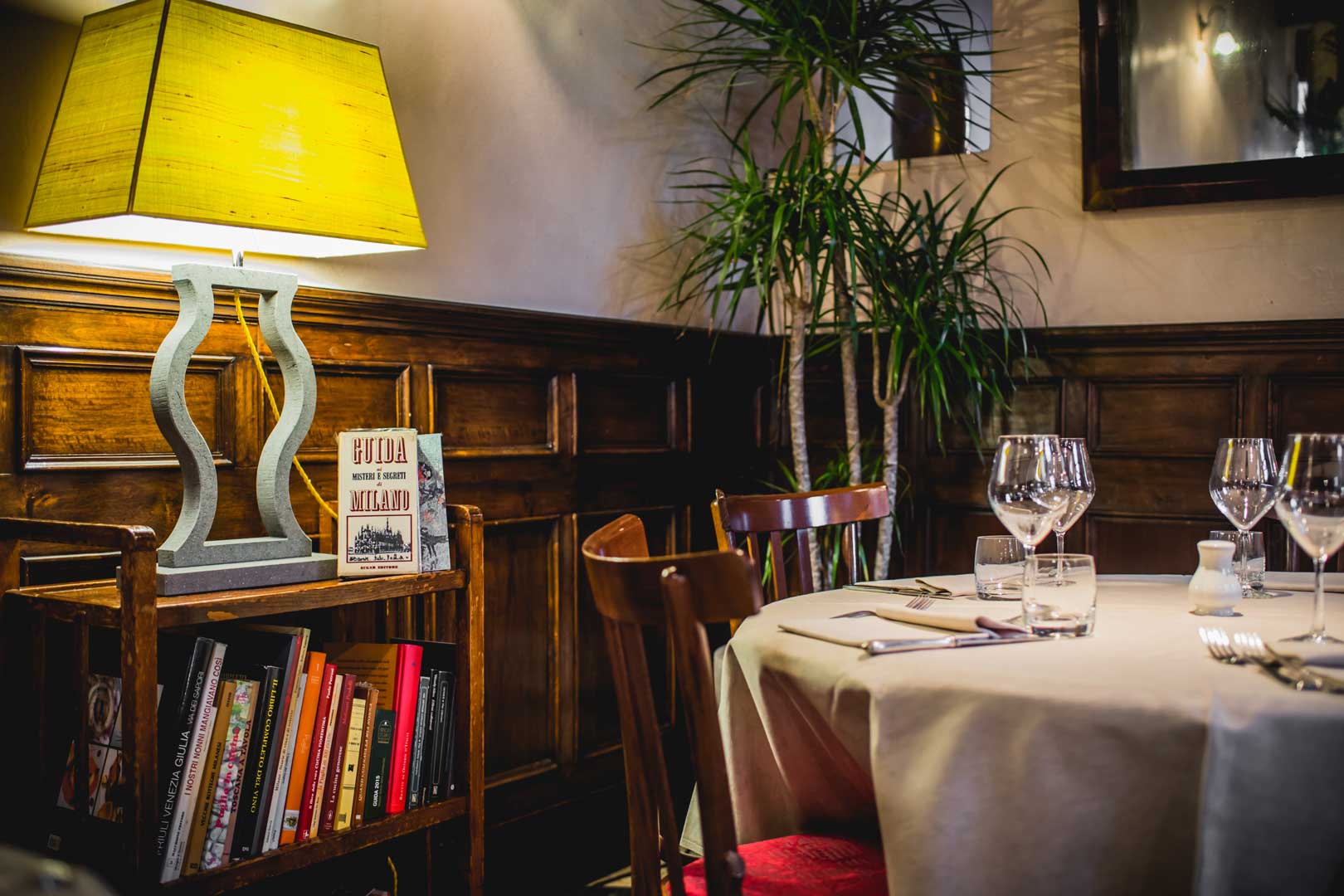 Needless to say that our curiosity was lit at the thought of this celebration and we cannot wait to finally enjoy our lunch breaks in the sunlight, sitting among the tables of the dehors, wishing that, under such good auspices, the activity Laura can continue for at least another twenty years.

Editor’s note: This article is proudly sponsored by Cantina Piemontese S.r.l. and promoted by Flawless Milano. Thank you for supporting the sponsors who make Flawless Milano possible.