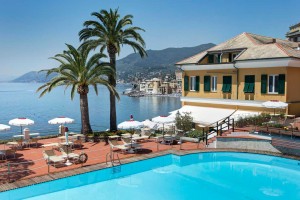 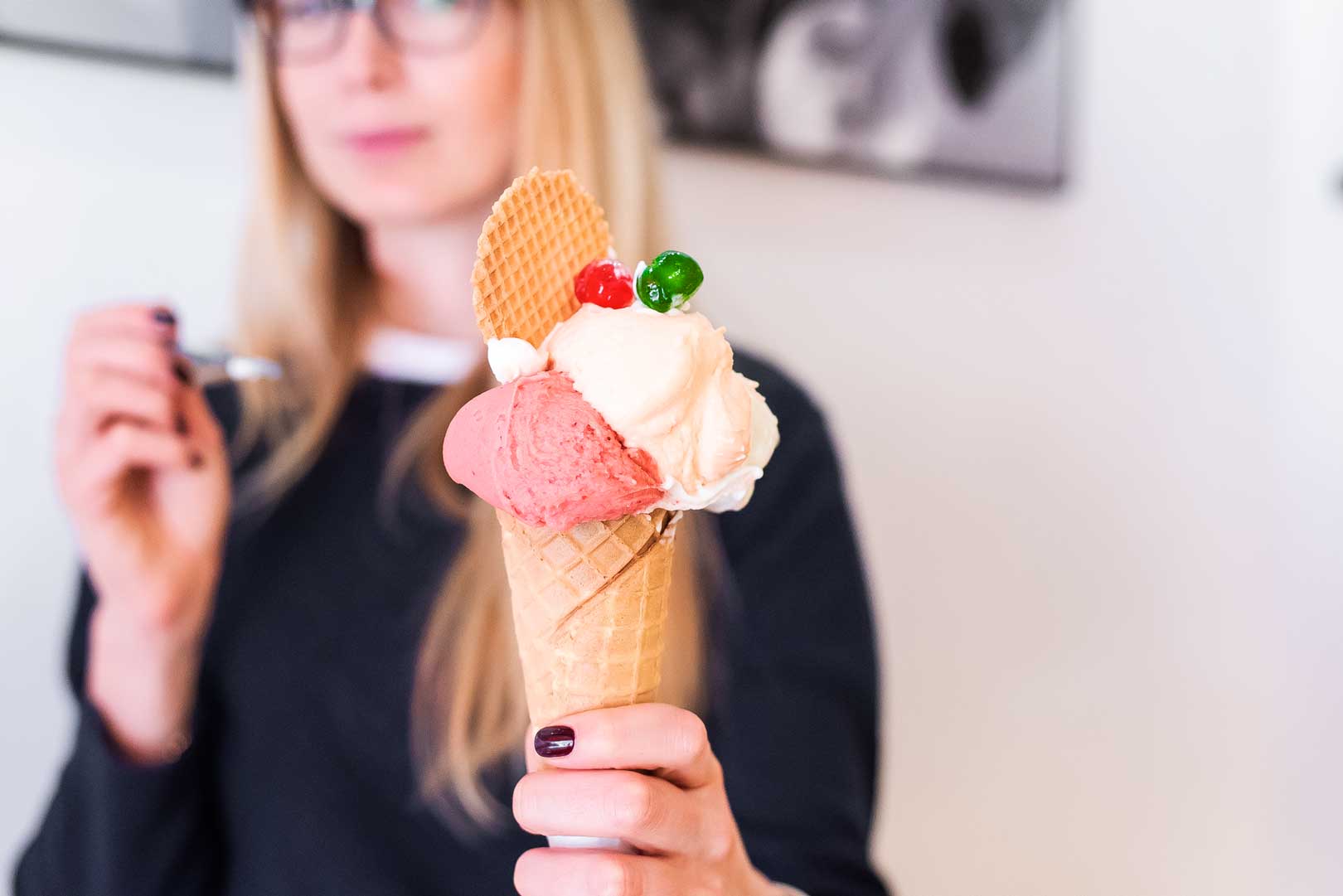 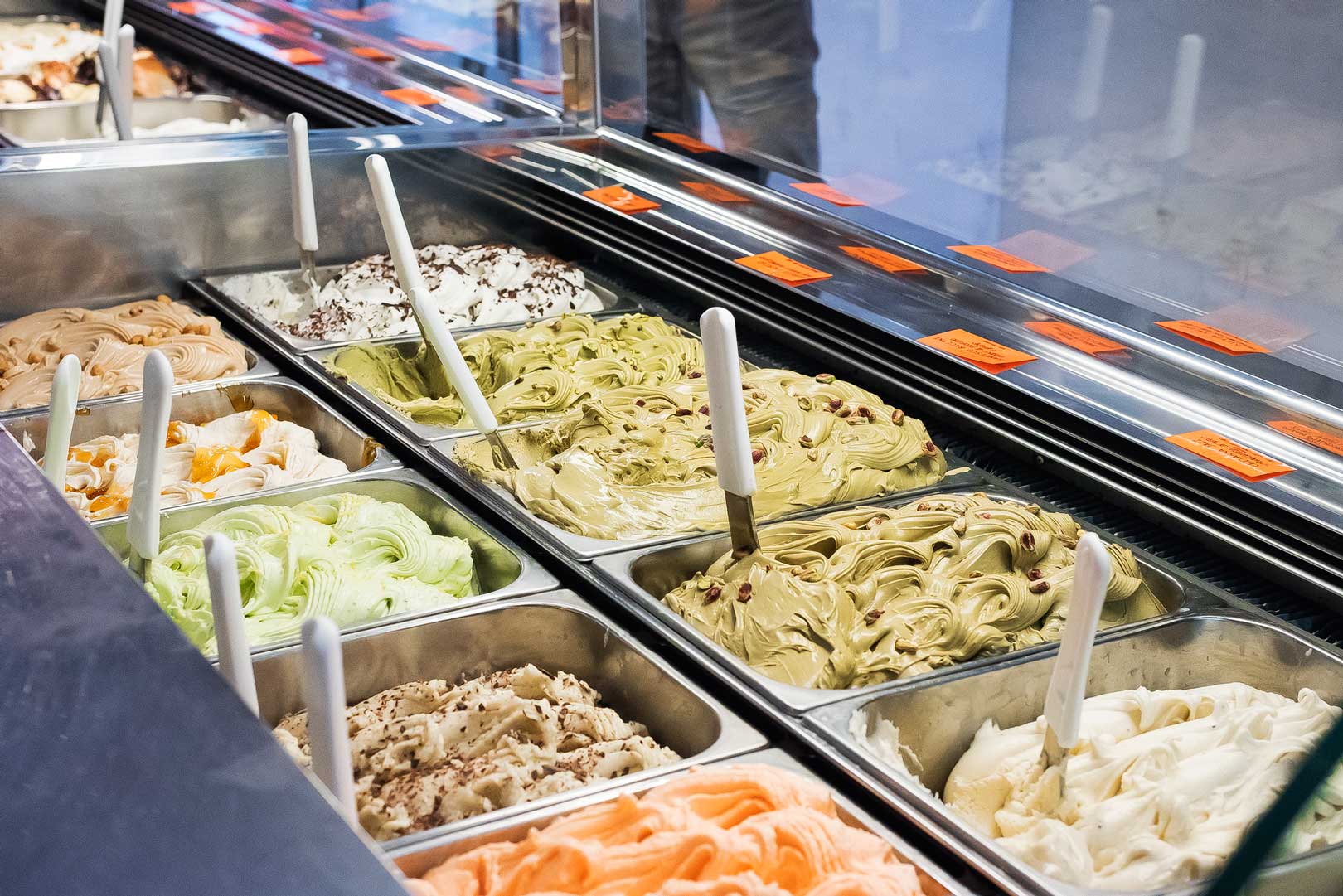 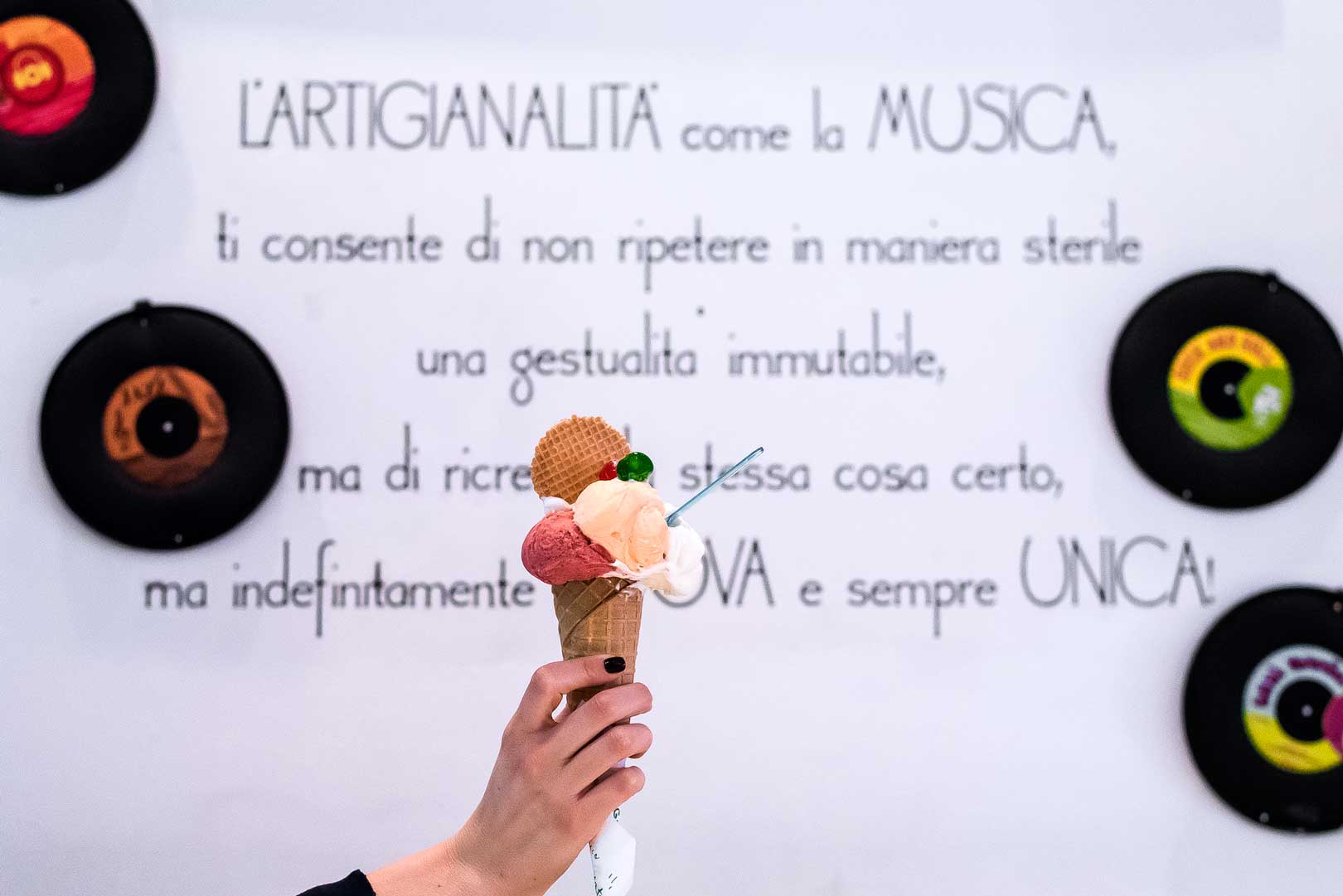 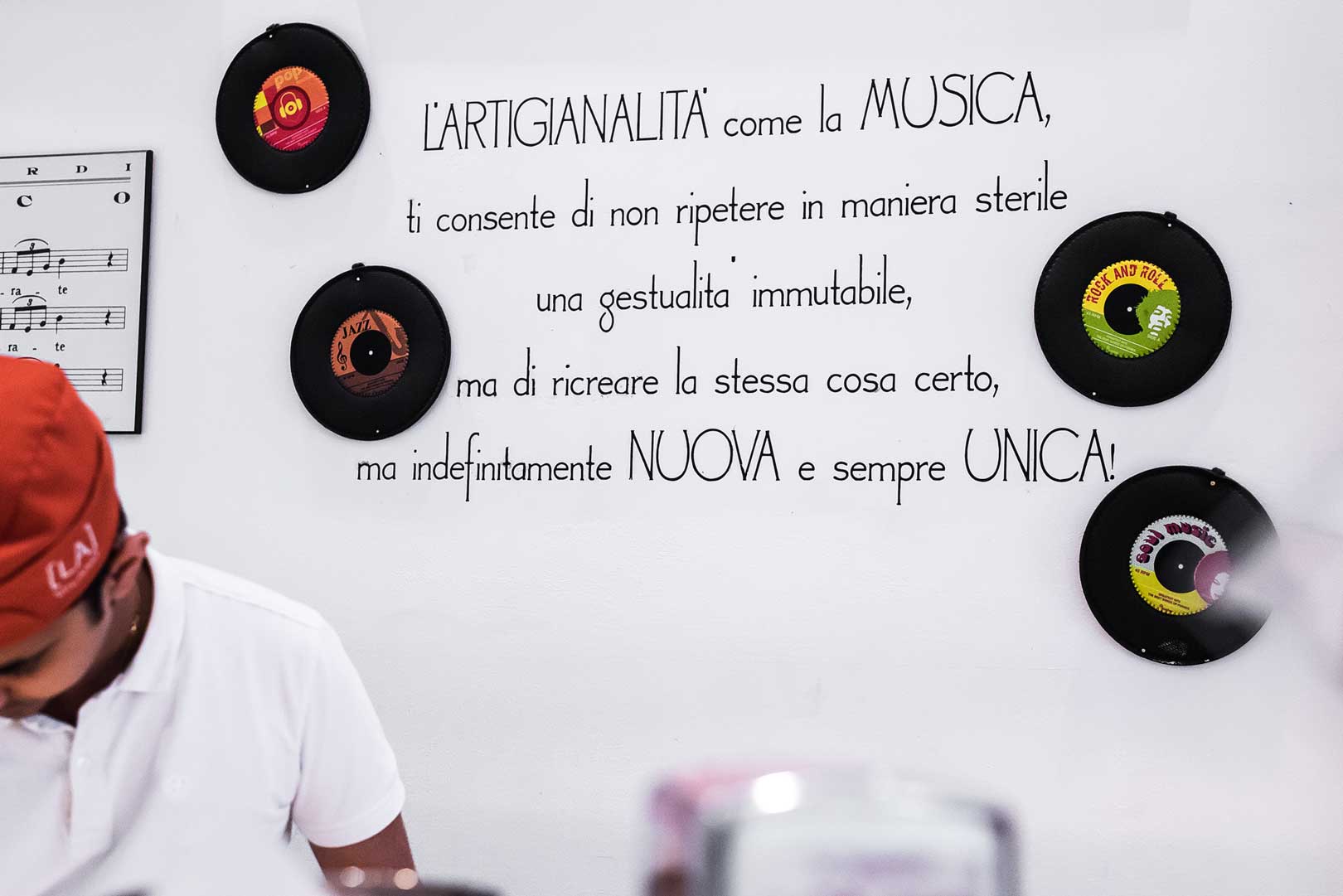 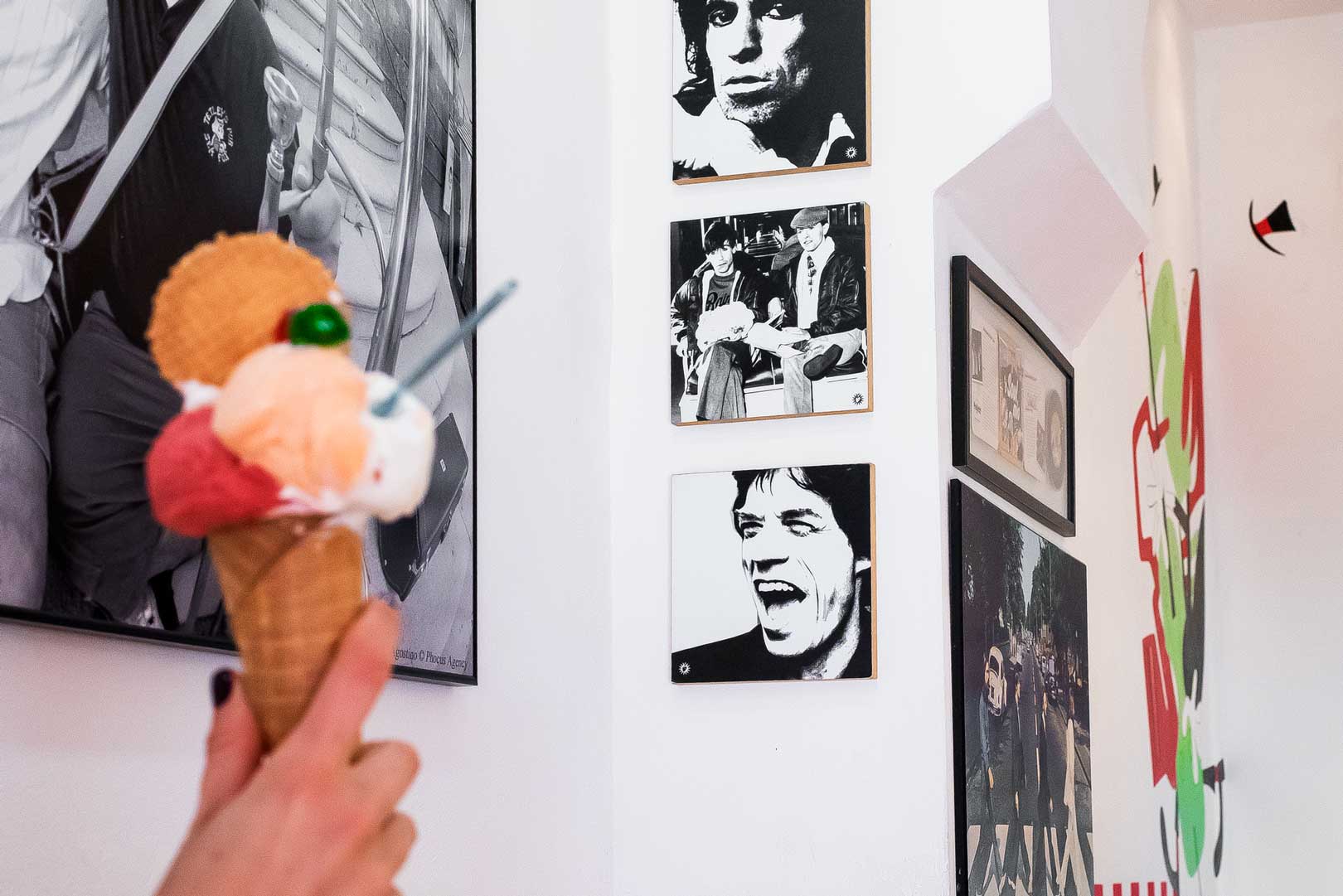 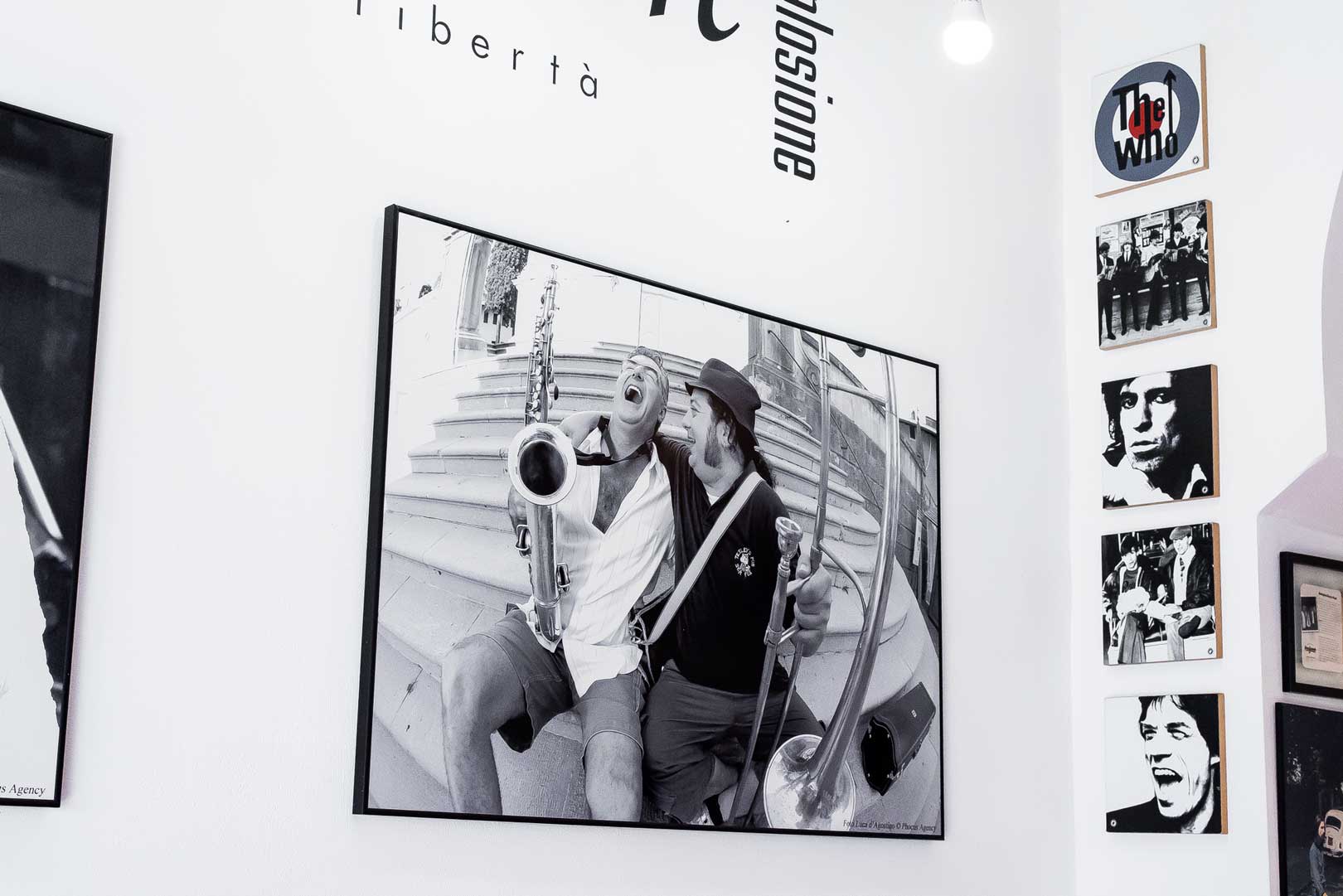 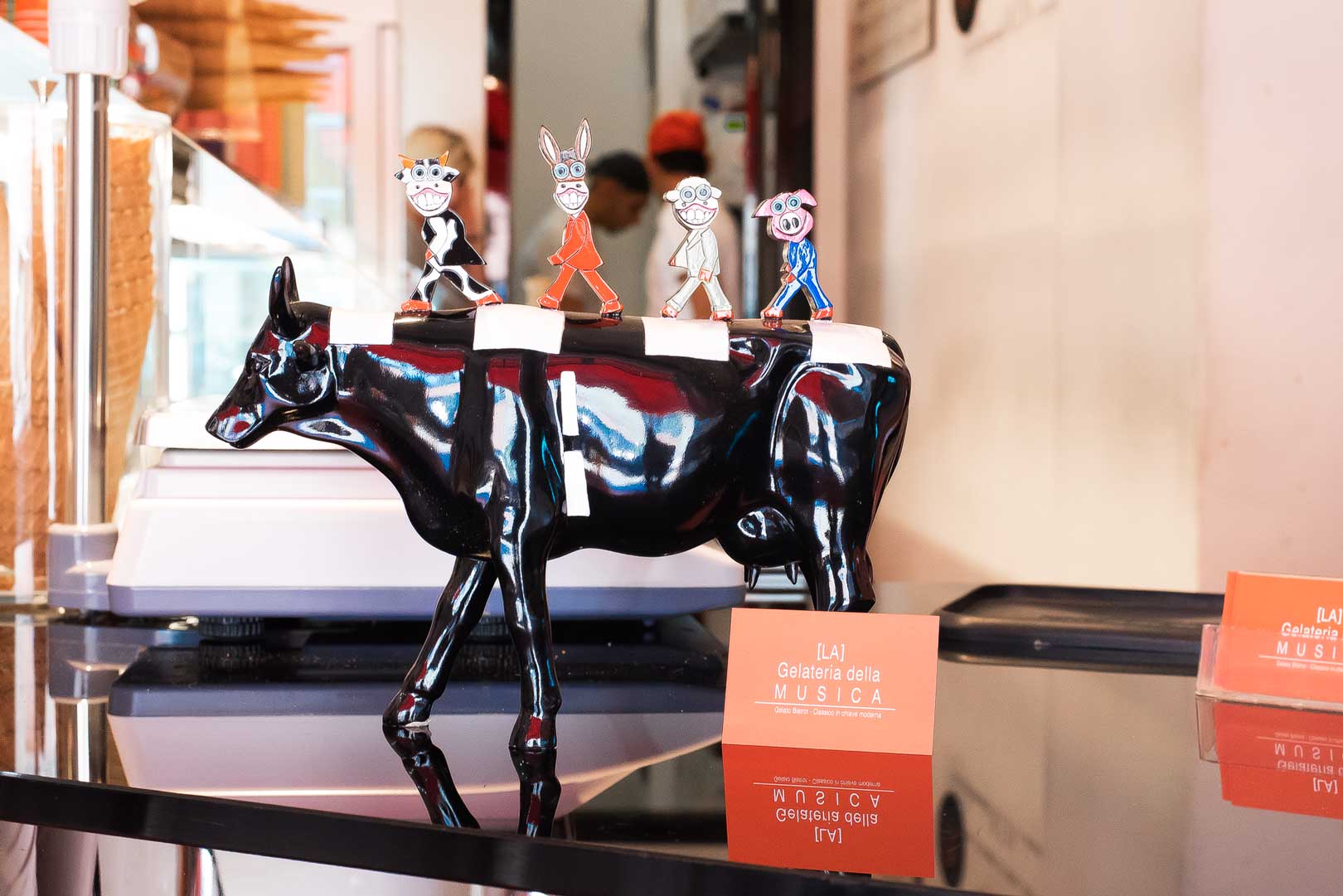 The ice cream tasting musical scale for the most discerning palates

Do, re, mi, fa, sol, la, ti… allow us to introduce you to the ice cream tasting musical scale: for the most discerning palates! We are, obviously, at La Gelateria della Musica. Every flavour is named after a singer or a song. It doesn’t matter if you call it stracciatella and not “Ornella Vanoni,” or cookies and cream and not “Gianluca Grignani”. Music is in the background, on the walls, and behind you. And the ice cream flavours reflect the mood perfectly. 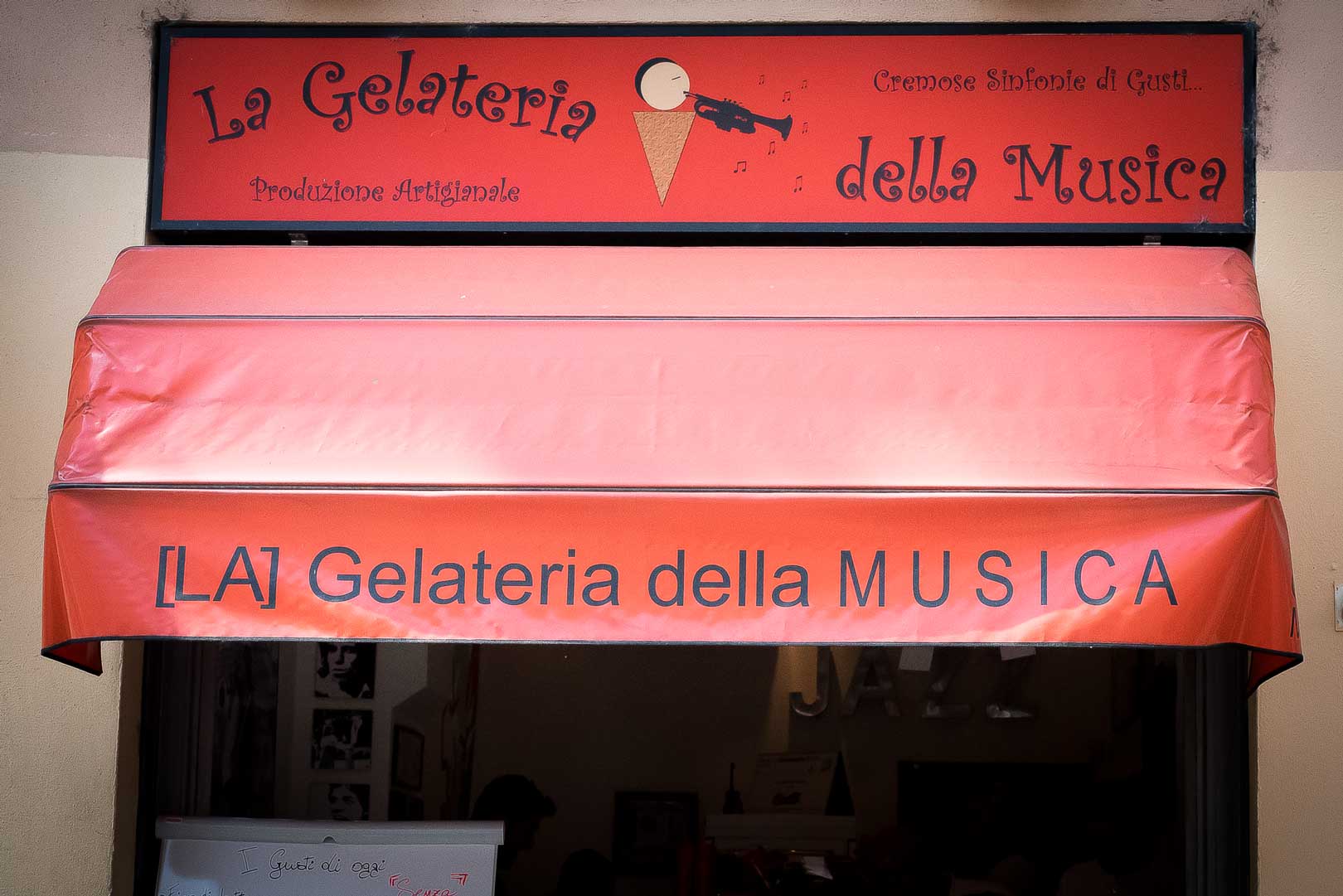 The shop is one of Milan’s most international places: there were people in line from all over the world. Yes, you read that right… in line! Sometimes, the line is so long that it looks like the line for the Milano sud toll booth after a summer weekend by the sea. But don’t be discouraged, they’re quick. And you don’t have to wait for a table, since you won’t find either tables or benches. Three stools (really, three!) so that children and the most tired patrons can sit, and “that’s it”! 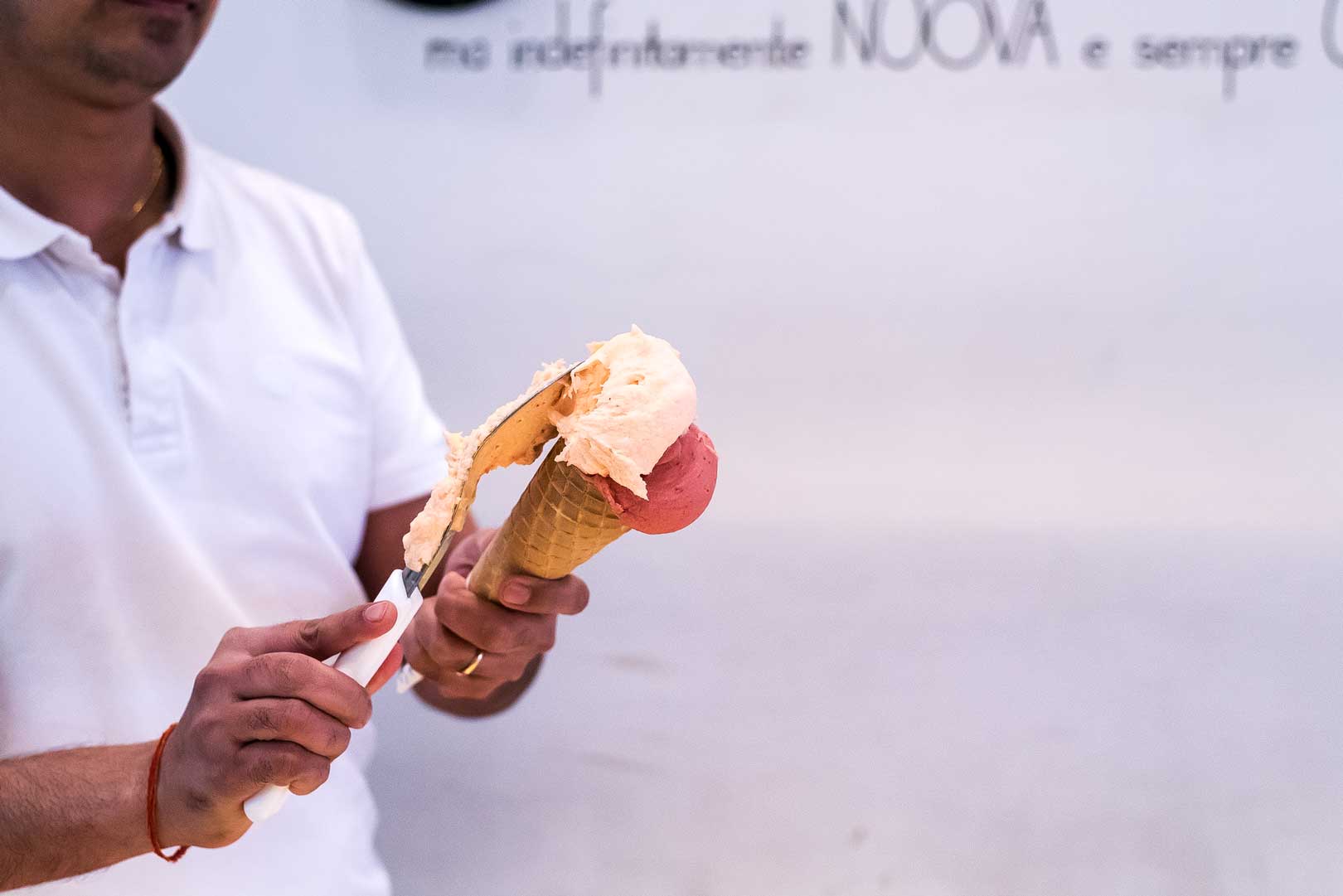 Note that the flavours vary and you won’t necessarily find the chocolate ganache that you’ve heard so much about, but Salty Bronte Pistachio is always in stock: it’s the ice cream parlour’s must (once, trying to be nice, I let a Japanese man pass in front of me that took the entire carton of pistachio. Two or two and a half kilograms of ice cream… I spent a long time reflecting on my momentary weakness). 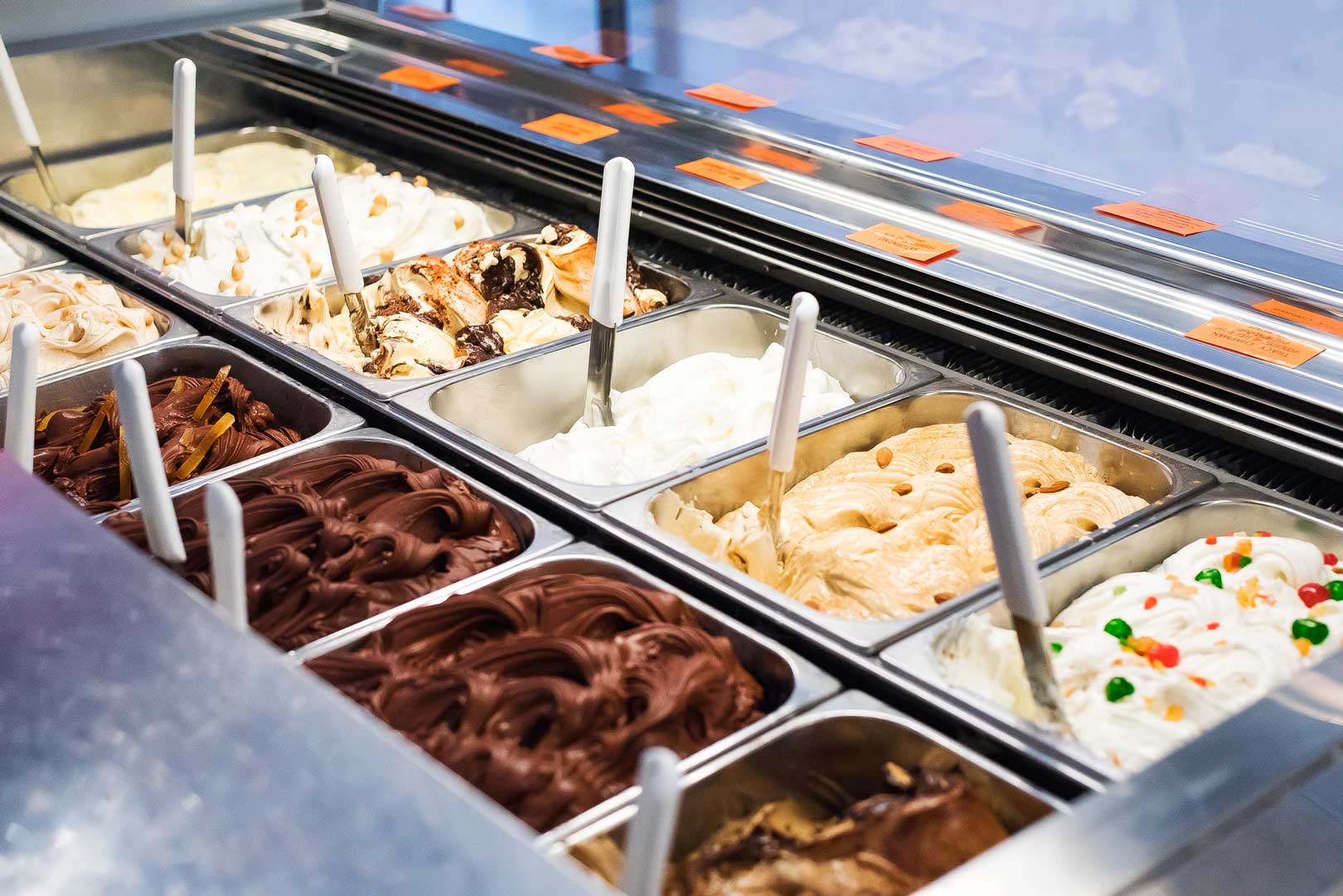 In order to guarantee ice cream of the highest quality, the fruit varies according to the season. If there is strawberry, raspberry, strawberry grape, or coconut, don’t make the mistake of not tasting it… the fruit is truly awesome. Then there are the mixes, which are created by the parlour and are absolutely sublime. There’s Mardi Gras Fritters (at the right time of year), chocolate and pear, bread, butter and jam, cheese cake, and so on and so forth… Well, why are you still here? Go taste it now! 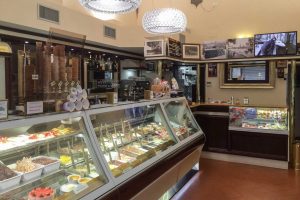